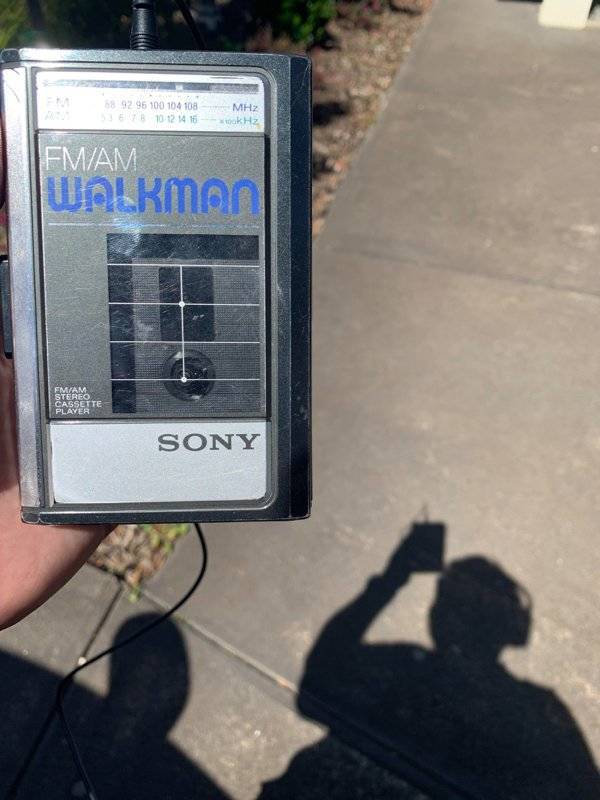 “Moving house and found my old Walkman. New batteries and headphones and it still works after 30 years.” 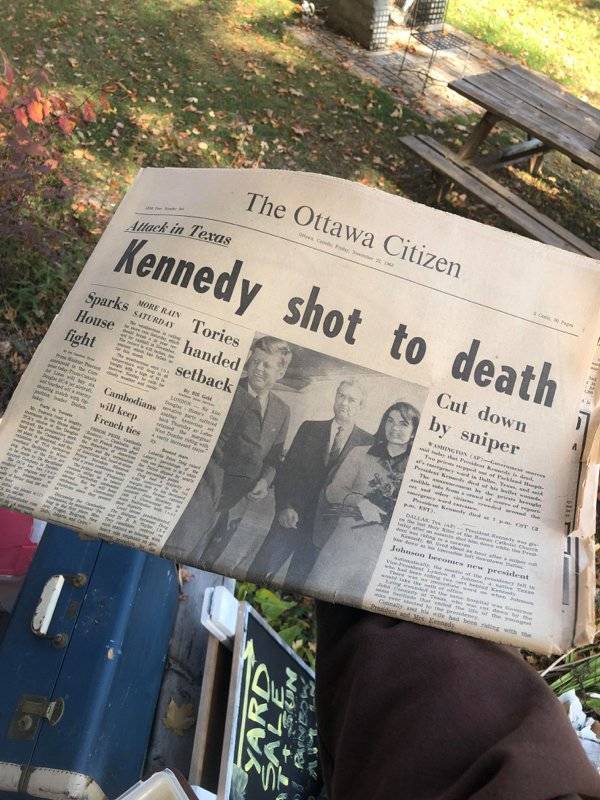 “Found an old newspaper from when Kennedy was shot while cleaning out the garage.” 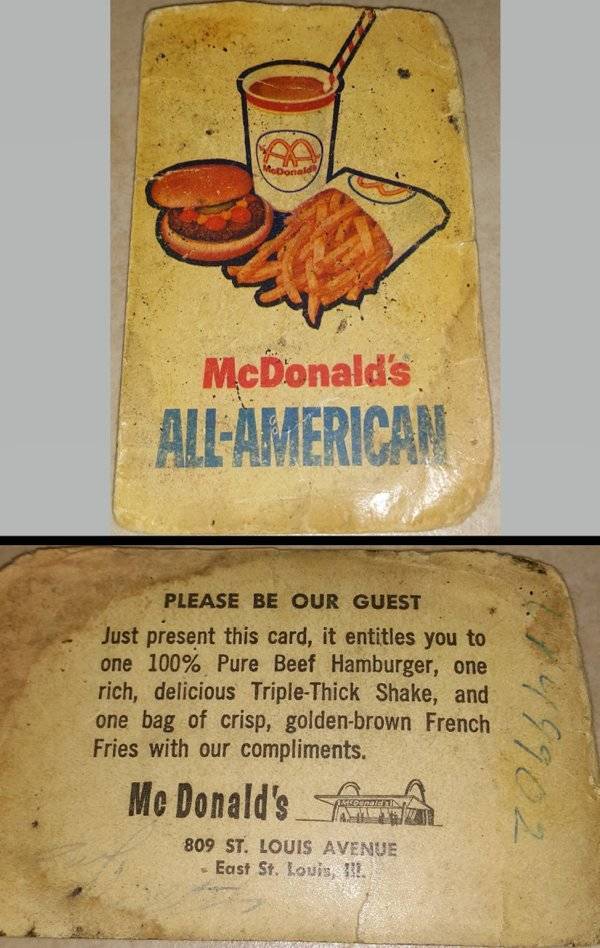 “This old McDonald’s coupon I found in my grandfathers things.” 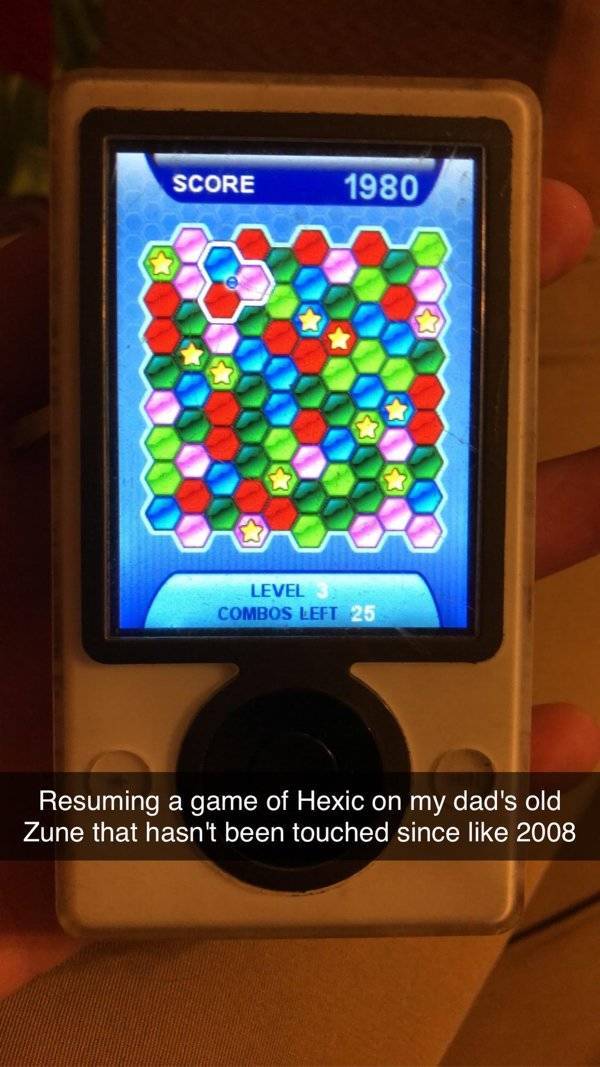 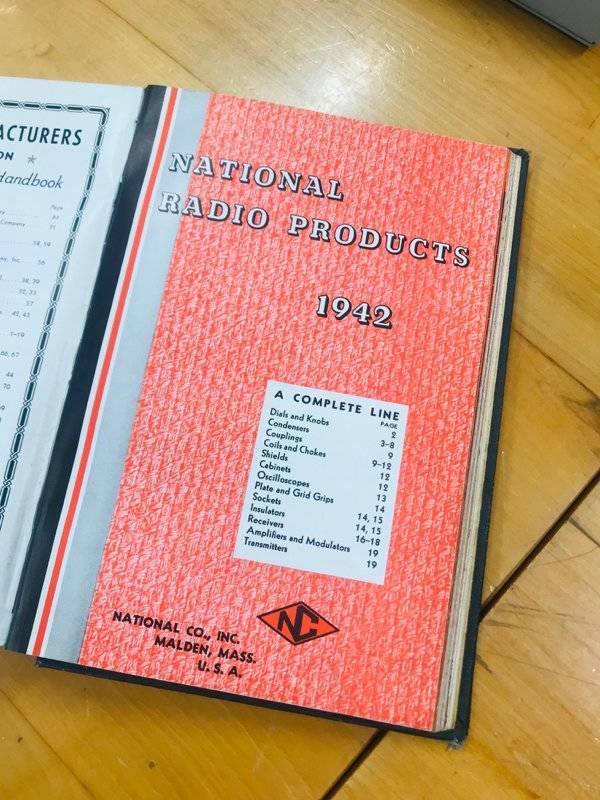 “Found a radio product catalog in the depths of my lab’s storage area.” 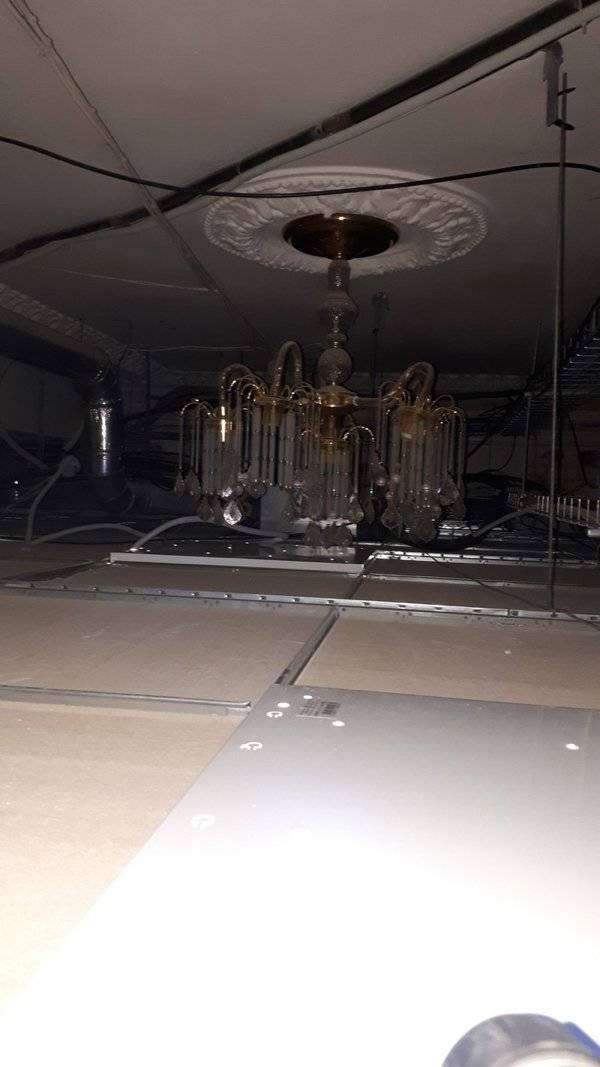 “Chandelier was not removed before installing an office ceiling.” 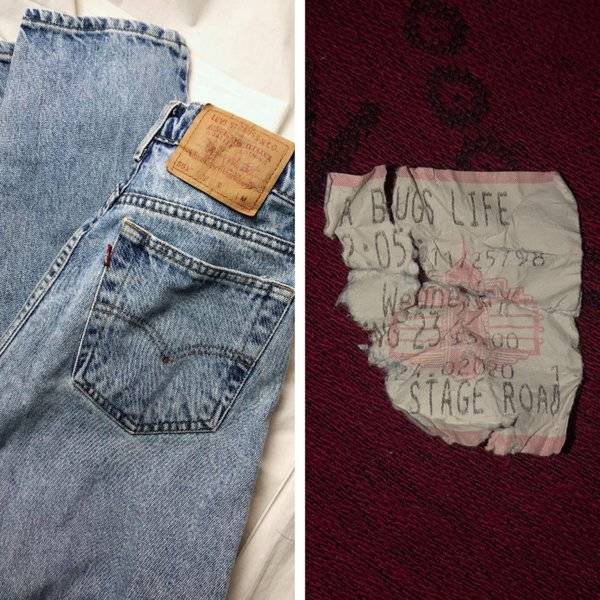 “Love finds like these! Picked up these vintage Levi’s and in one of the pockets was a movie ticket for A Bug’s Life in 1998.” 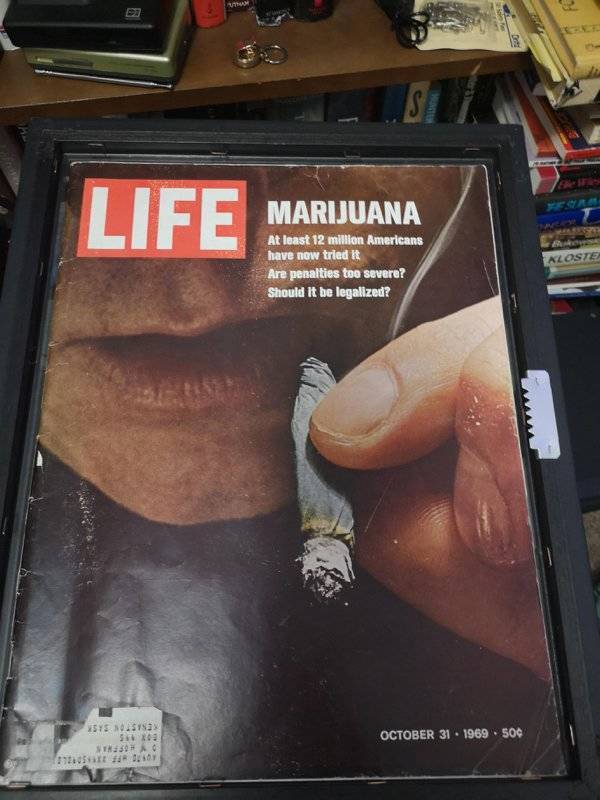 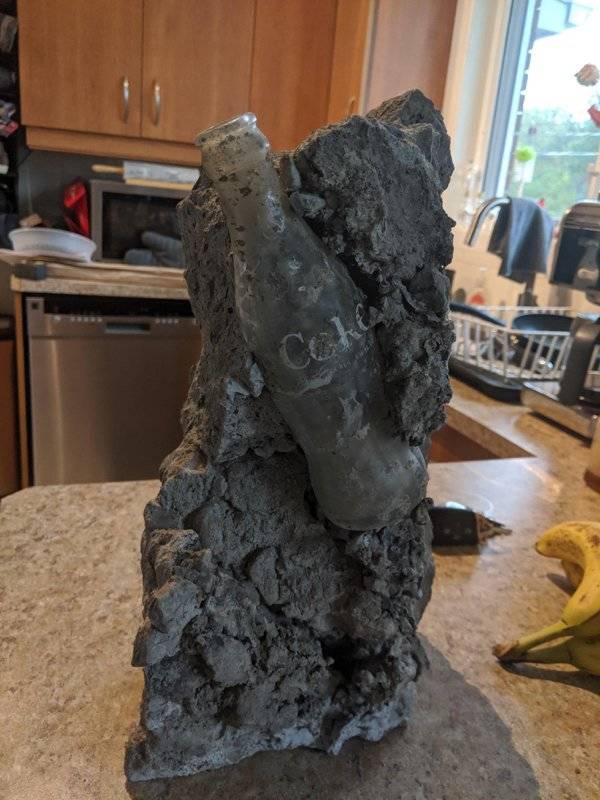 “Removed concrete for plumbing in basement, found this 55yo coke bottle underneath, not broken!” 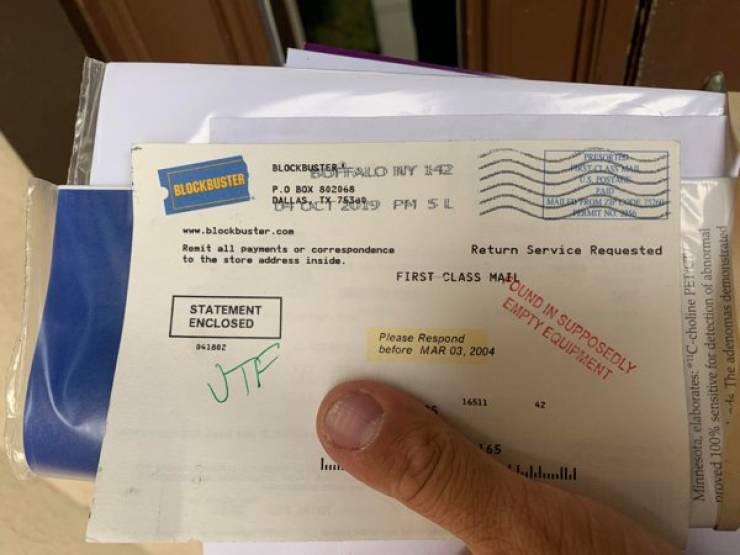 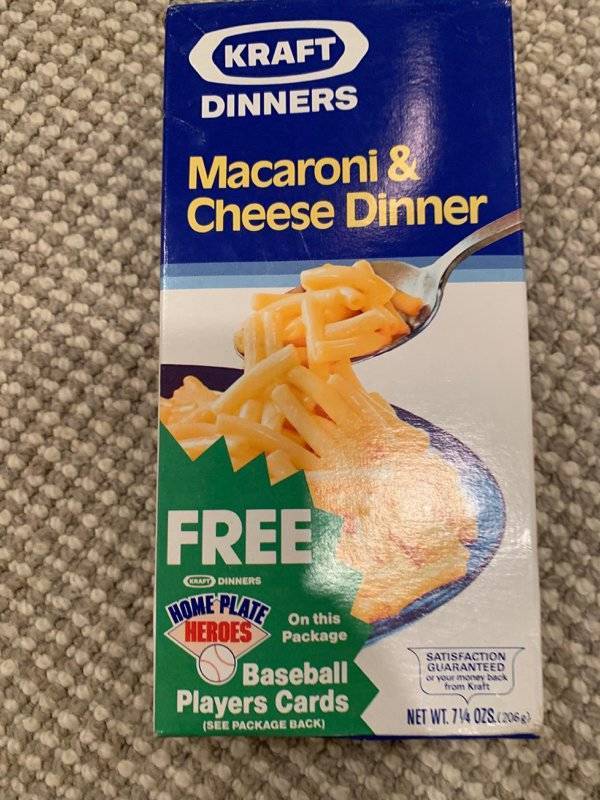 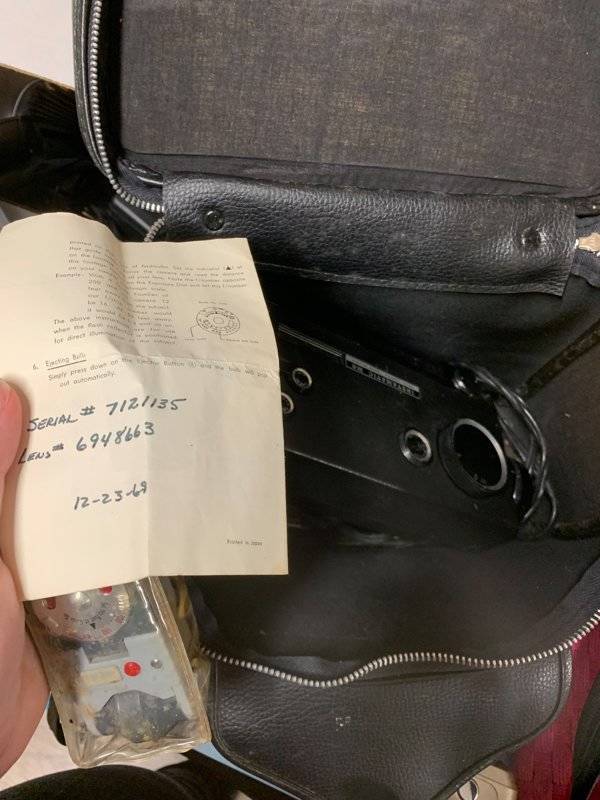 “Instruction manual for a camera from 1969.” 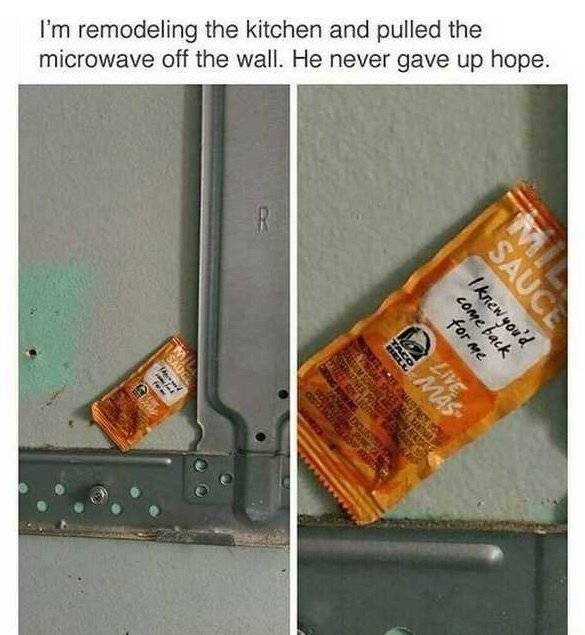 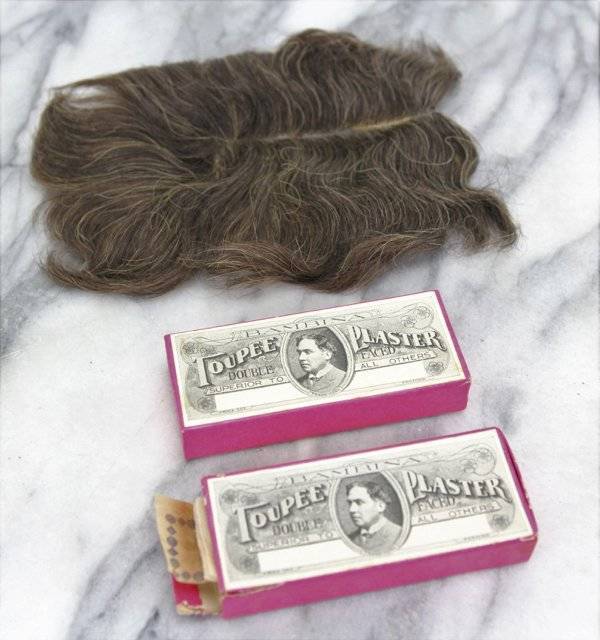 “An antique toupee and toupee plaster I found locked in the drawer of a Victorian drop-well dresser.”

“My Uncle uncovered a time capsule from 1894 under the rubble of my grandparents barn.” 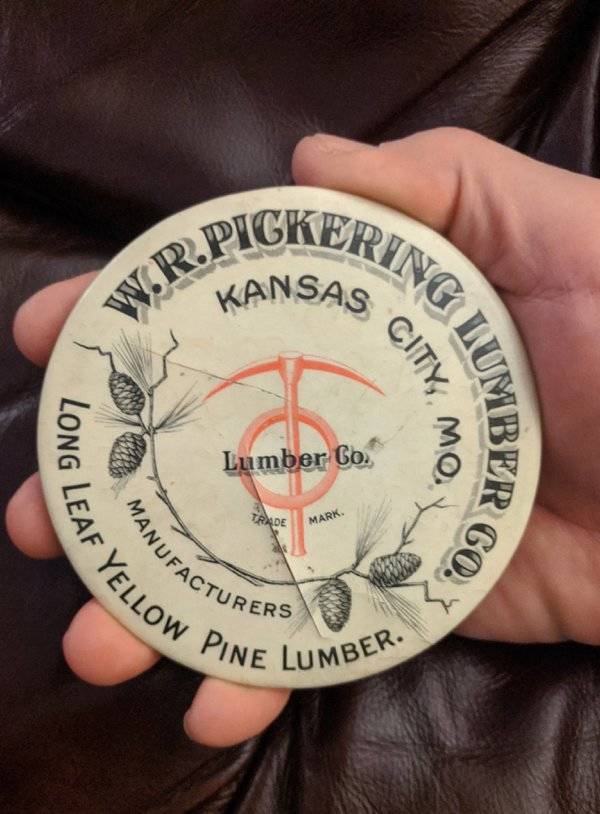 “From the glovebox of a ’66 Ford I bought in college.” 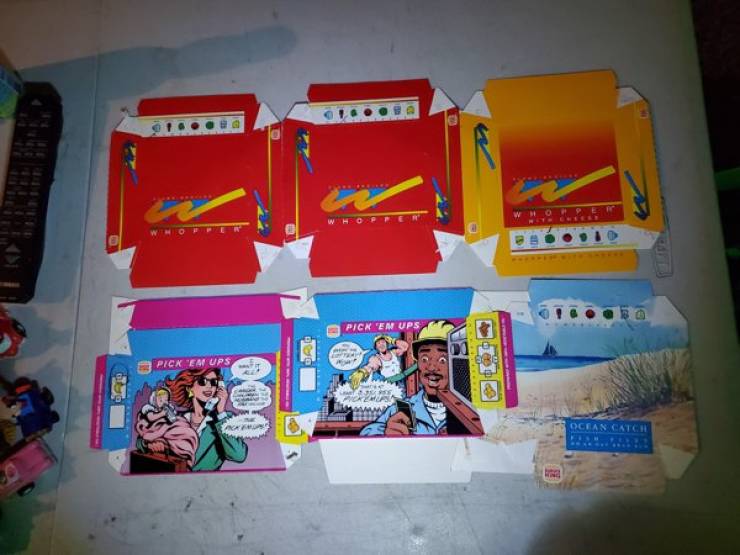 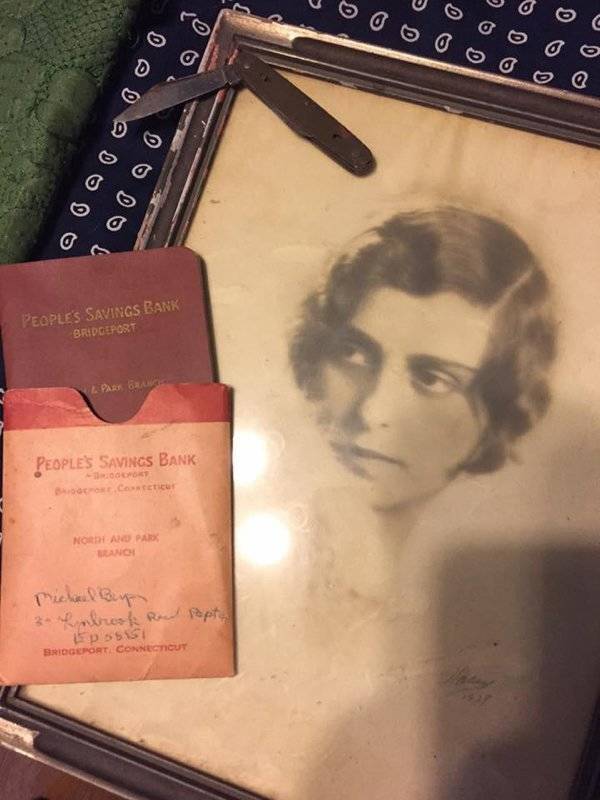 “Ghosts in the Attic. Found this old framed photograph, bank account ledger and pocketknife under the floorboards in my attic. Photo has a signature and the year 1929 written on it. Ledger’s last withdrawal is 1958.” 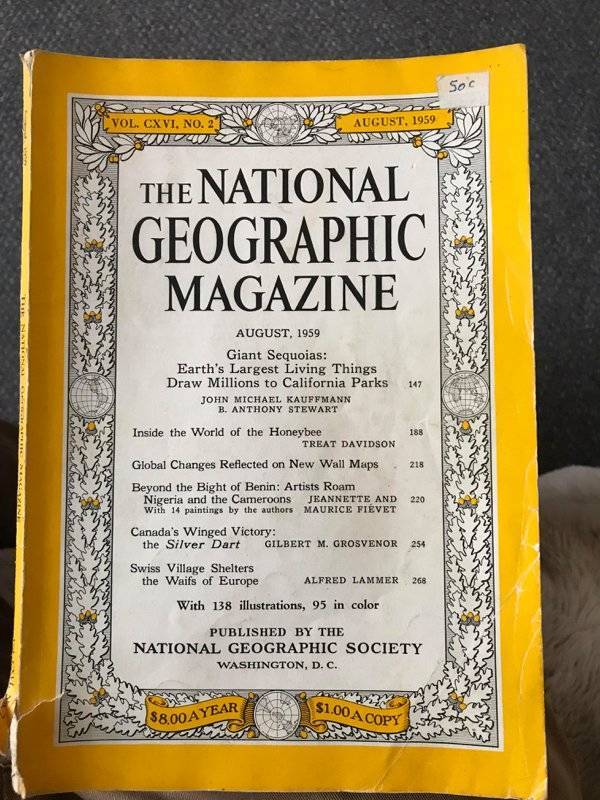 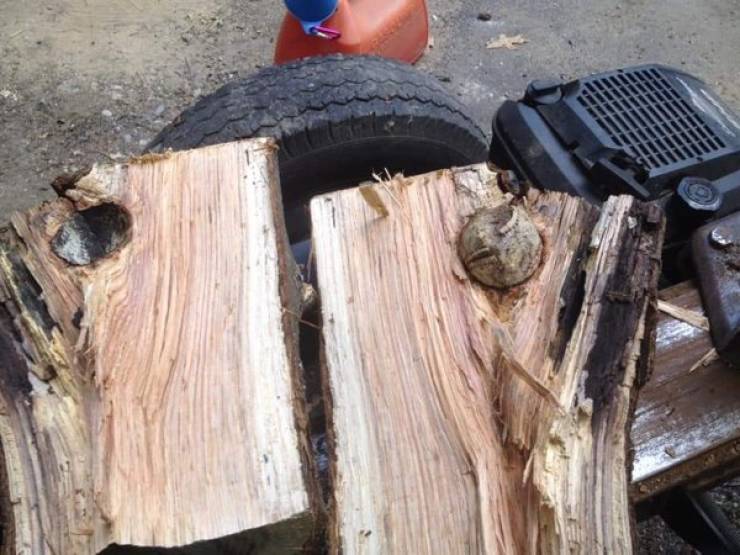 “A guy in New Hampshire was cutting/splitting up a tree that fell near a ballpark and found this!” 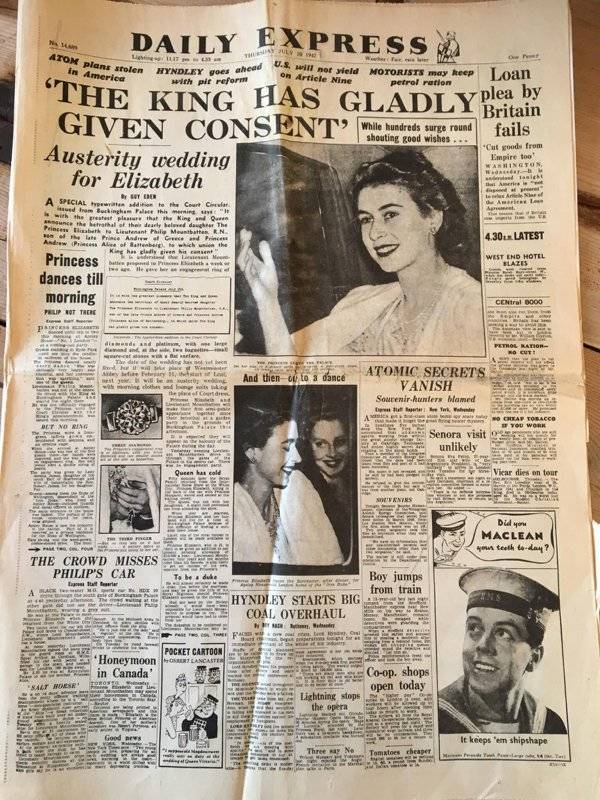 “Found a 1947 newspaper behind boards in my attic.” 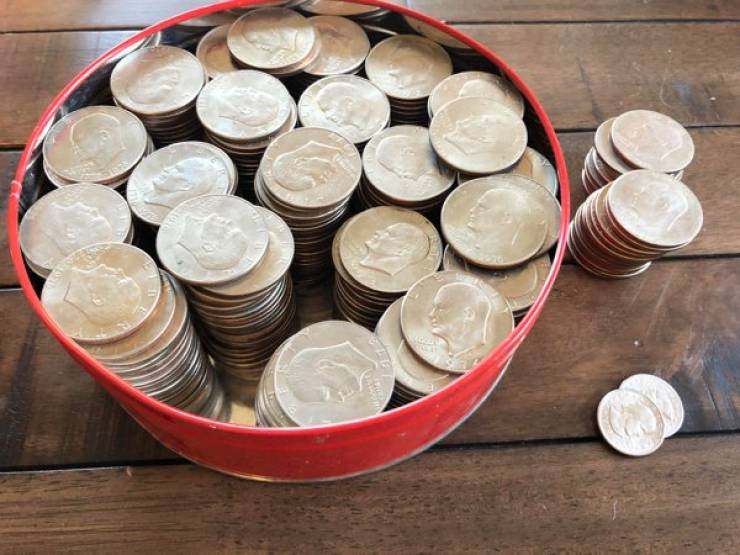 “Found this in the crawl space above my bedroom!” 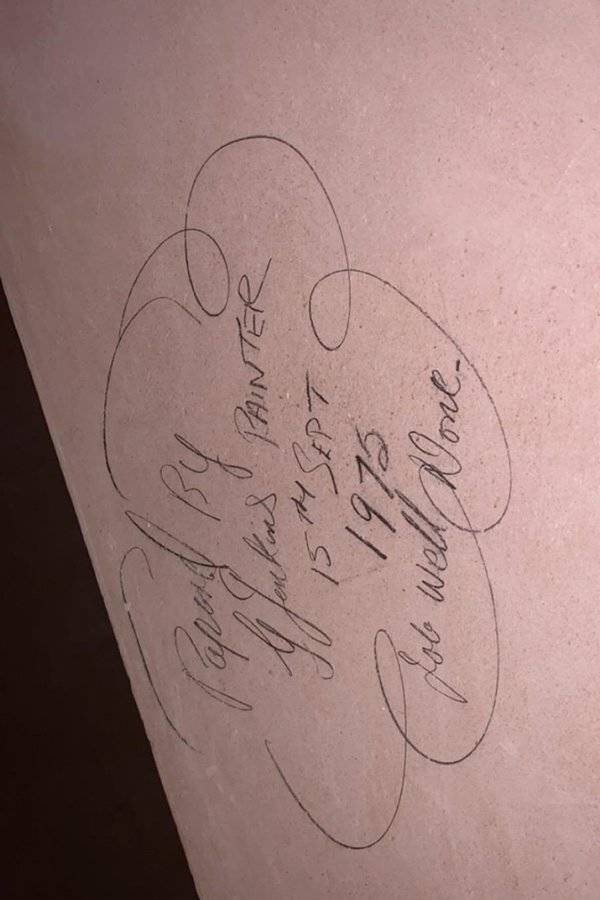 “Redecorating my new house which hasn’t been touched for a long time.” 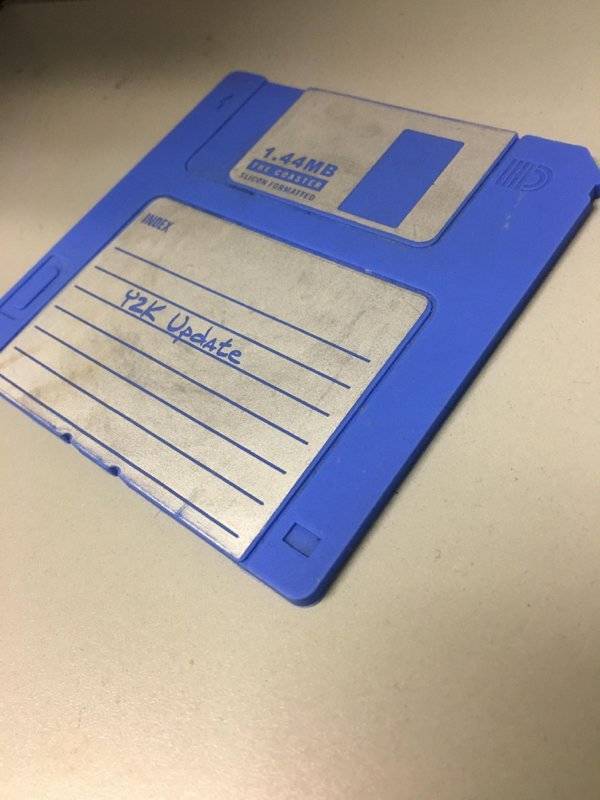 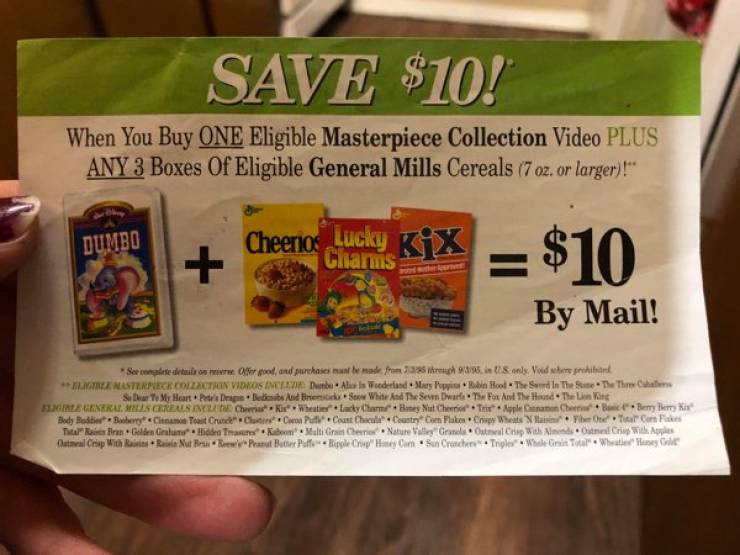 “While cleaning out a box of school paperwork I found a rebate coupon (when you buy a VHS) that expired in 1995.” 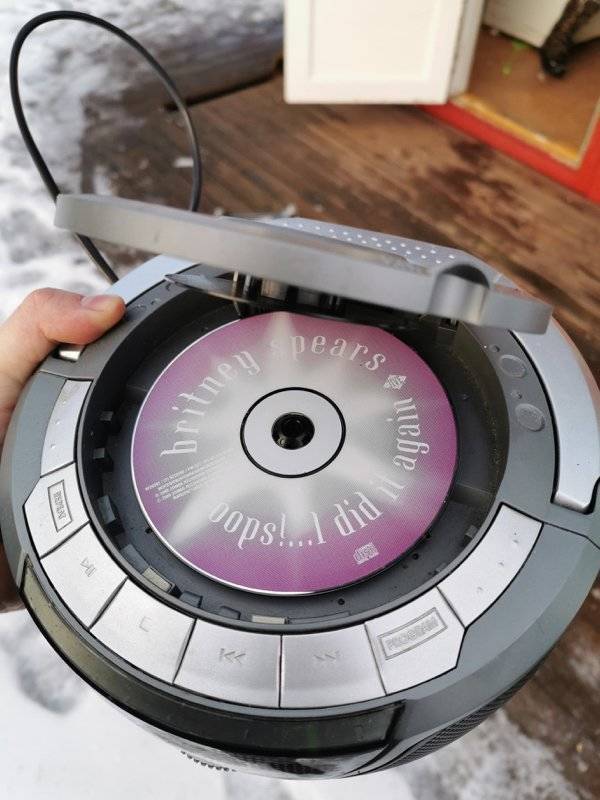 “Found this ‘old’ CD player/radio, when I opened it I found another ‘old’ gem inside. A classic combo.” 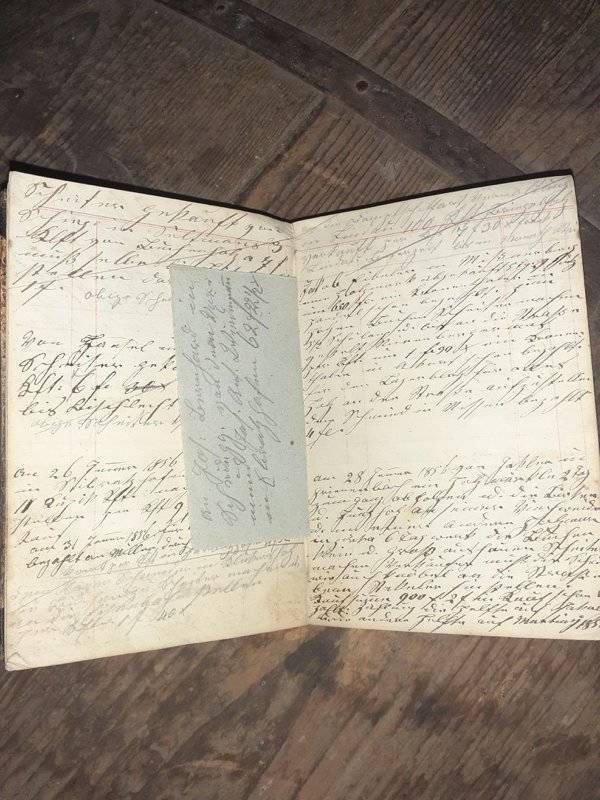 Close 1 year ago
I see old stuff in the mirror every morning.
Reply
-1