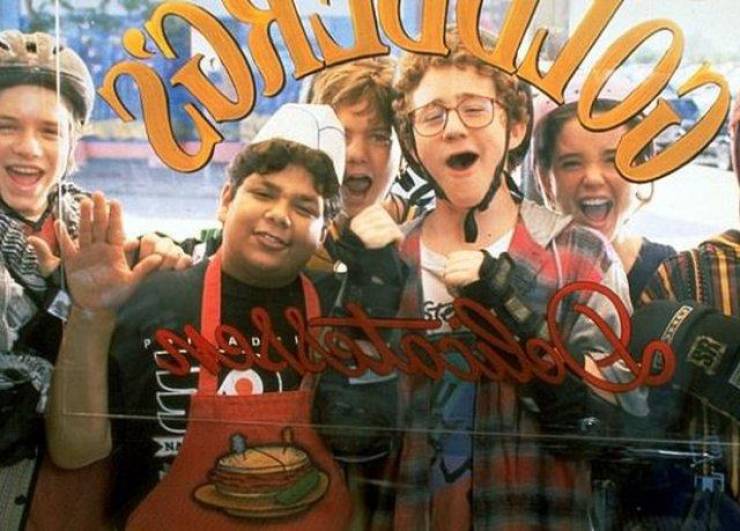 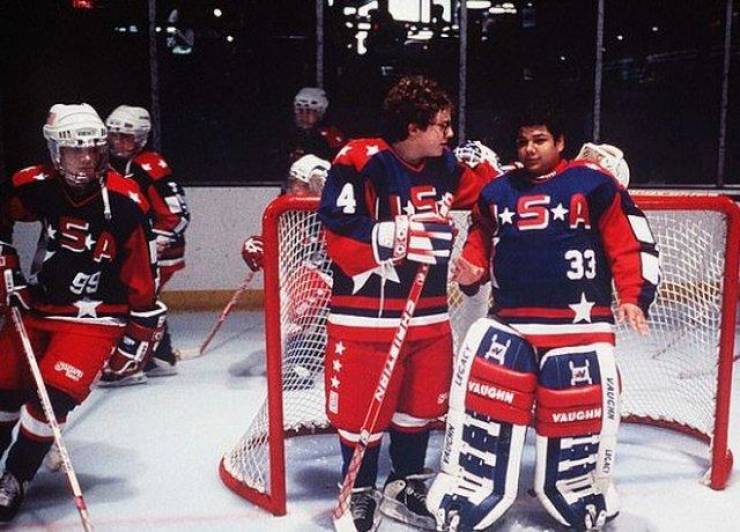 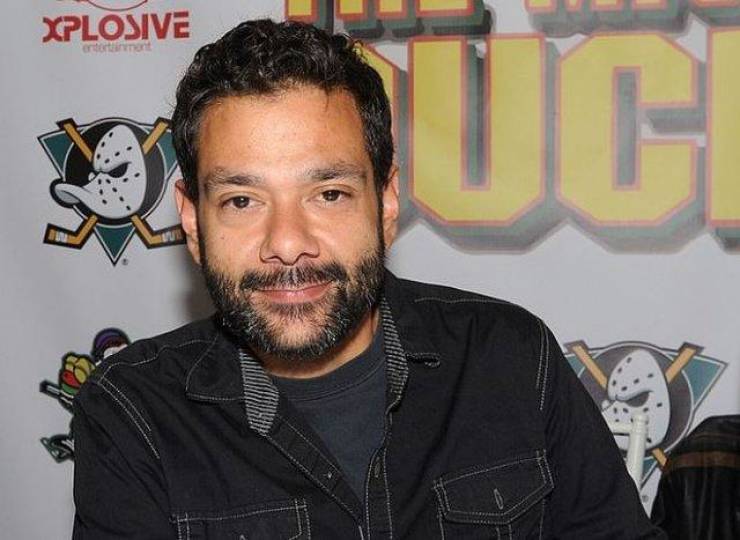 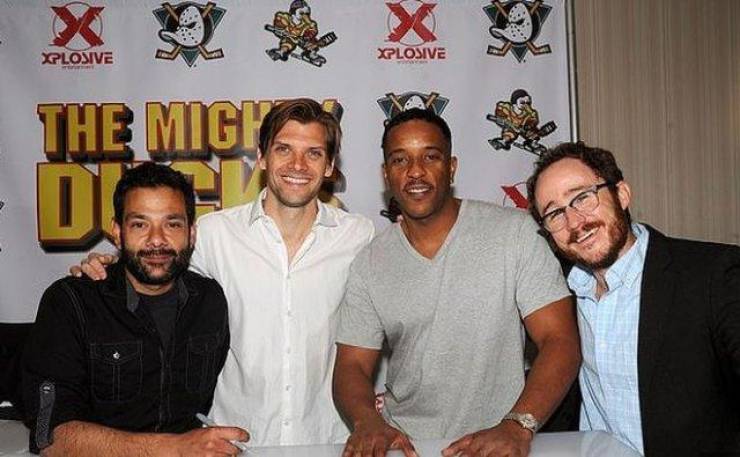 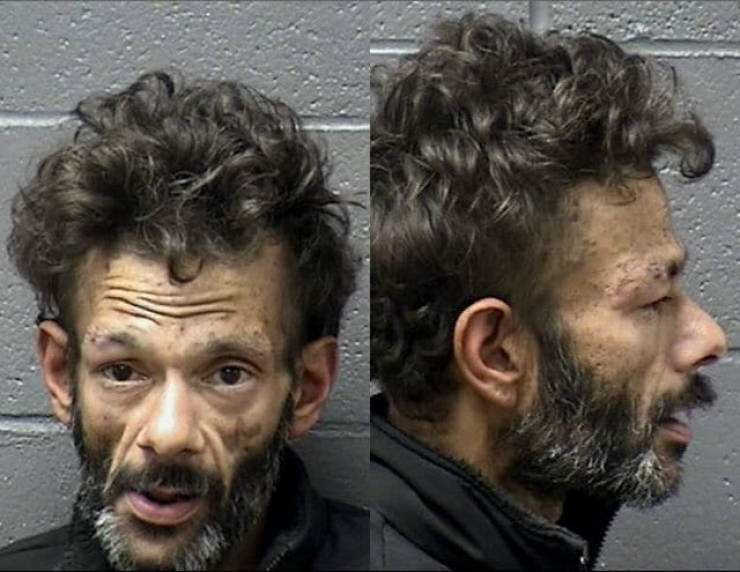 Shaun Weiss, who starred as hockey goalie Greg Goldberg in “The Mighty Ducks” movies, has been arrested and charged by police for burglary and for being under the influence of methamphetamine.

Weiss, 41, was arrested by Marysville, California, police after he was discovered in a car parked within a local resident’s garage at about 7 a.m Sunday morning, according to a release posted on the police department’s Facebook page.

The homeowner in the small Northern California city outside of Sacramento had alerted police to “an unknown male inside his garage that did not belong there.”

Police found Weiss filtering through the resident’s car. The former child star had apparently gained entry by shattering the passenger window. Officers ordered “the male out of the vehicle and took him into custody,” identifying him as Weiss, according to the report.

In 2018, Weiss was arrested in Oroville, California, for public intoxication. 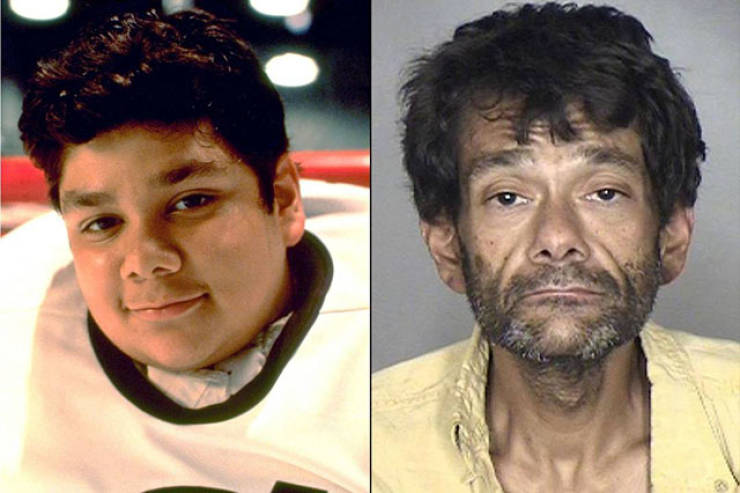 Weiss appeared in all three “Mighty Ducks” comedies, starting with the first 1992 Disney film that starred Emilio Estevez as the team coach. Weiss also appeared in TV’s “Charles in Charge,” “Boy Meets World,” “Freaks and Geeks,” two seasons of “The Tony Danza Show” and “The King of Queens,” among other projects.

This guy is only 41! Hope he can get the help that he needs to get off that poison and get his life back on track.

Comment hidden due to low rating
meth aint poison its freedom and money. taken in moderation, could solve the obesity epidemic... but no just go all Repub and say no to drugs..because that works
Reply
10

Treasure 6 month s ago
Mushroom, you sir are a [email protected]#king idiot. Go jump in front of a full speed train please.
Reply
2

Push 6 month s ago
Poor Goldberg. Man I hope he can pull through!
Reply
0

Police 6 month s ago
He actually looks a lot better when he's on meth...trim and fit. Keep up the good work Shaun.
Reply