“You don’t actually bite down. You bite up because of your lower jaw.” 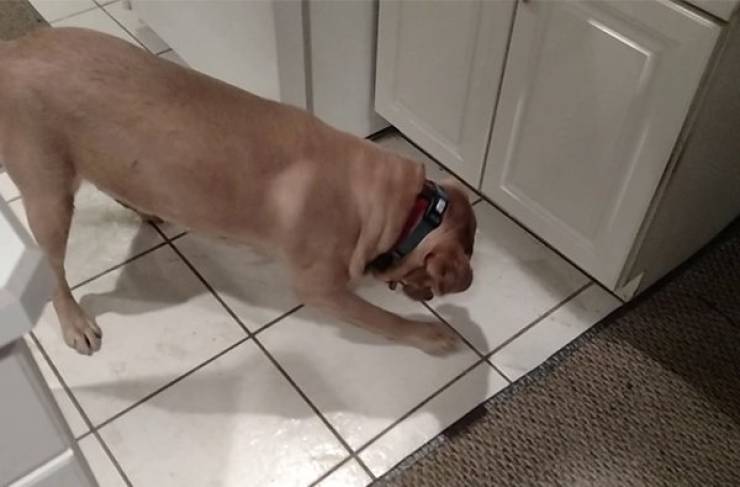 “Cats, dogs, and other similar animals can’t see directly below their faces.

Because their snout gets in the way.

(That’s why you have to point out the treat a million times, they’re not stupid, the damn thing is just in their blind spot)”

“Pirates didn’t wear eye patches because they were missing an eye. They did it so one eye was accustomed to the dark so they could go below deck easier.”

“To ‘fast’ means to abstain from eating. you do this every night when you go to bed. The first meal of the day is called ‘breakfast’ because you’re breaking your fast.” 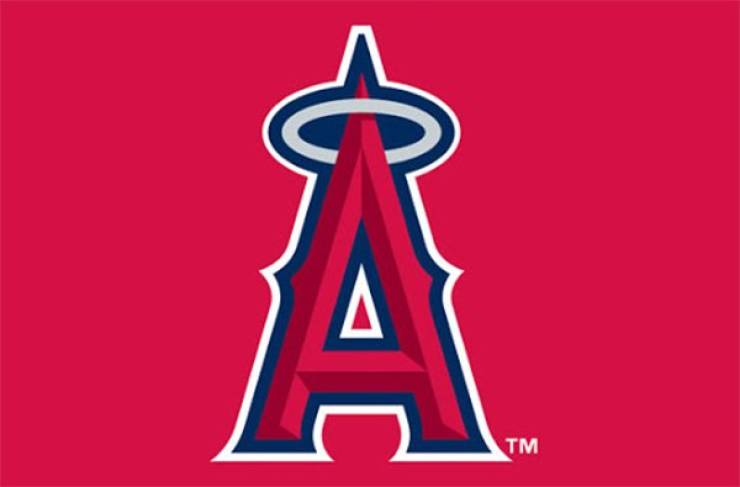 “The Los Angeles Angels is basically saying ‘The The Angels Angels’ when all in English.”

“You’re twice as likely to be killed by a vending machine than by a shark.”

“‘Goodbye’ is an abbreviation of ‘God be with ye.'”

“When you call someone a ‘pussy’ you aren’t referring to the female reproductional organ, but the term ‘pusillanimous’ which means ‘Coward,’ ‘Someone who lacks courage’ or ‘Cowardly'” 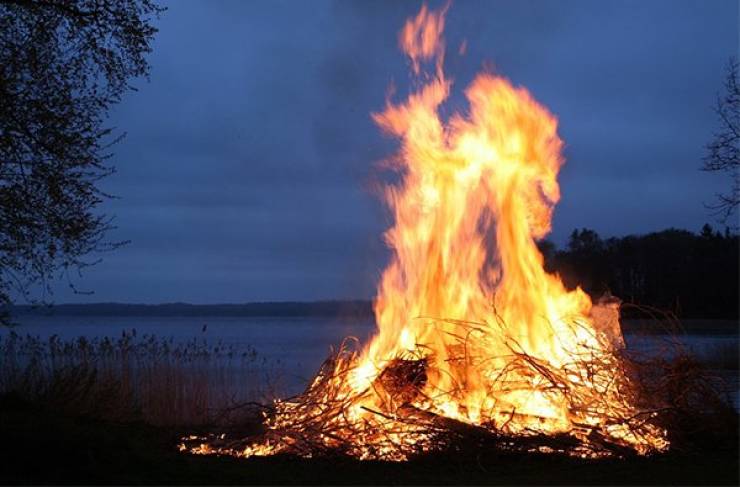 “Fire doesn’t have a shadow.”

“When water boils it is the same temperature no matter how big the bubbles are.”

“Over 90% of the hands you’ve shaken have touched a penis.”

“Discover. It literally means to dis-cover something.” 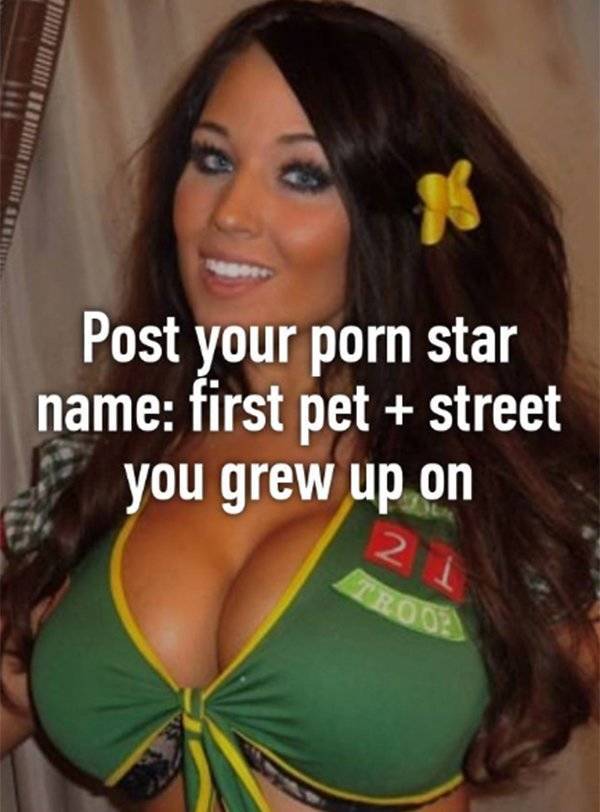 Shark 6 month s ago
#8 Yet no was ever killed by a vending machine who didn't act like an idiot.
Reply
4

Devoted 6 month s ago
#16 Anyone know her name for research purposes?
Reply
0