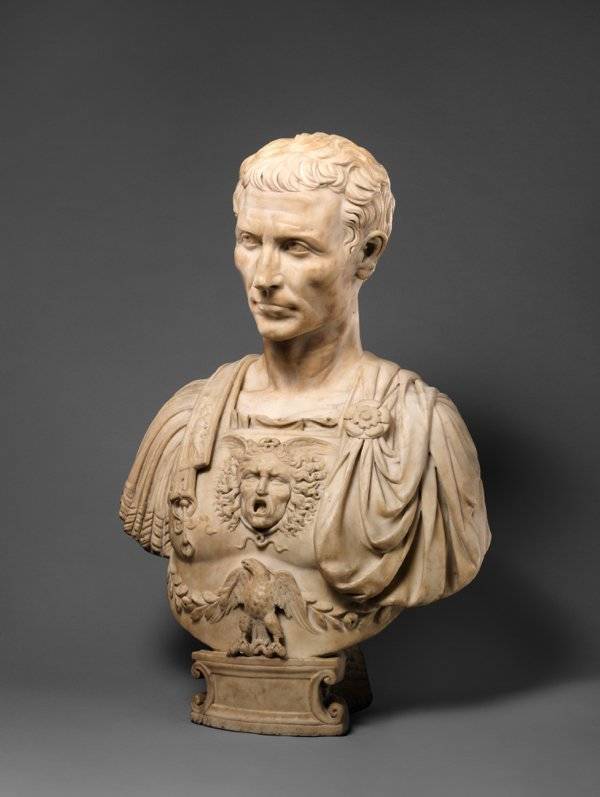 The concept of “Leap Years” started in 46 BCE when Julius Caesar asked the astronomer Sosigenes to reform the calendar, which had fallen out of sync with the seasons. 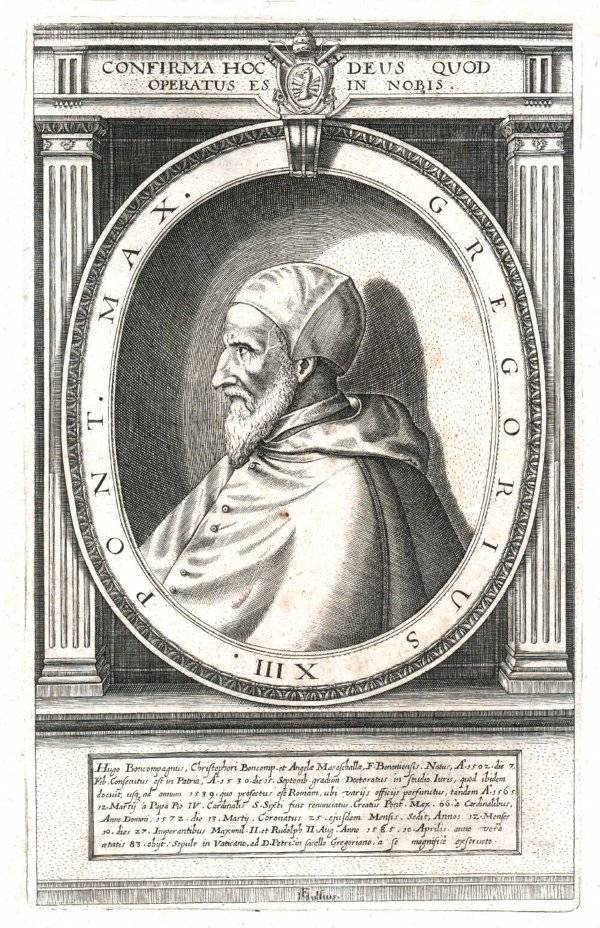 But, it didn’t fix the problem and in 1582 the calendar was 10 days out of alignment. Pope Gregory XIII commissioned a new calendar and the Gregorian calendar is still in use to this day. 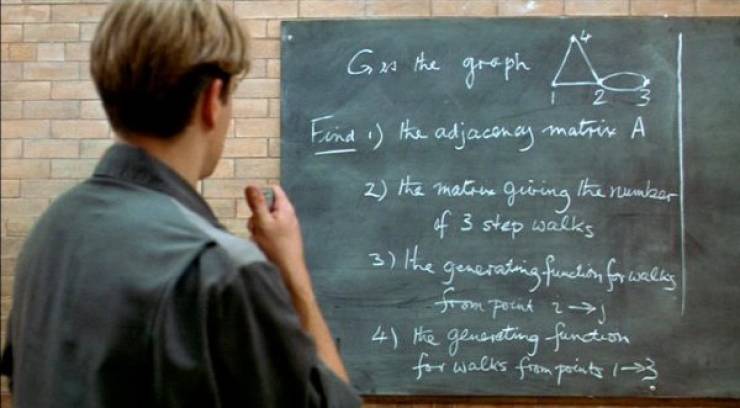 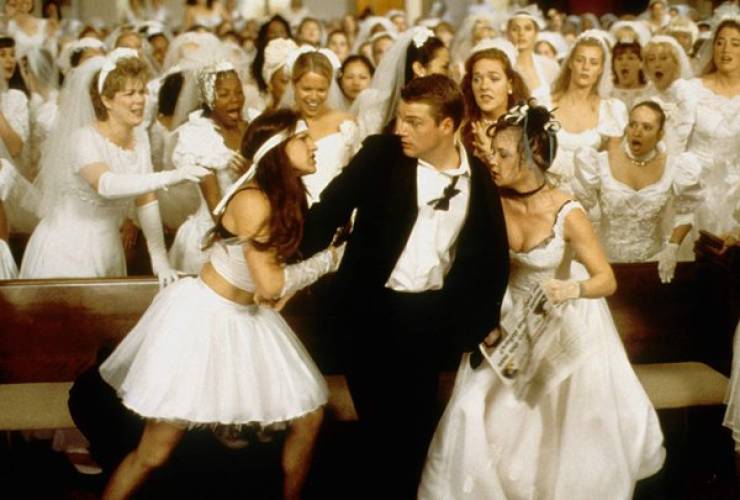 There’s a long tradition of women proposing to men on leap days that could go all the way back to 1288. No one knows the origin for sure but the custom has been around for centuries in places like Ireland, where they call it “Bachelor Day.” 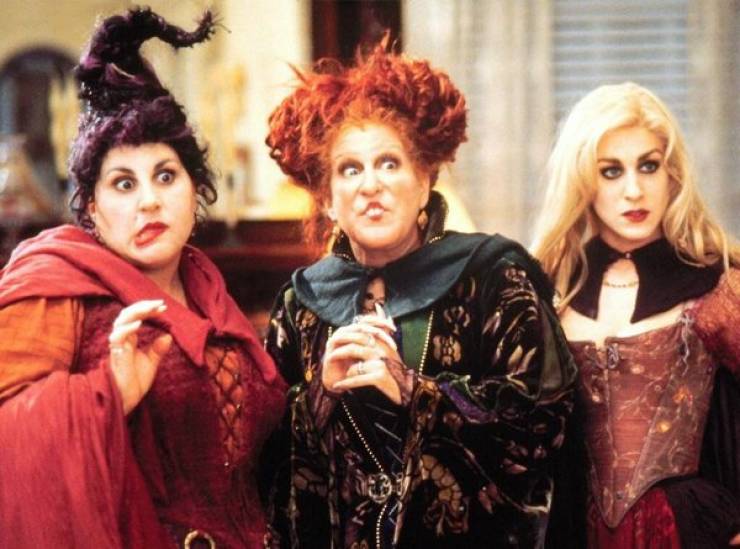 Leap Year has been associated with the Salem Witch Trials since the first arrest warrants were issued on February 29, 1692. 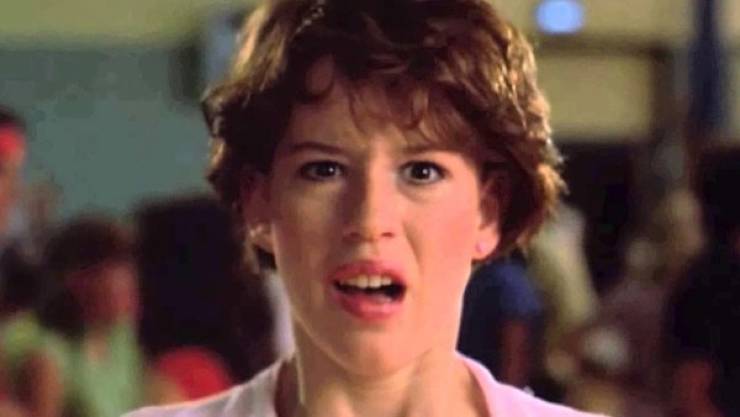 Toys “R” Us got in hot water when they forgot to include leap day babies in their system for automated birthday cards. They say it was a programming error. Sure… 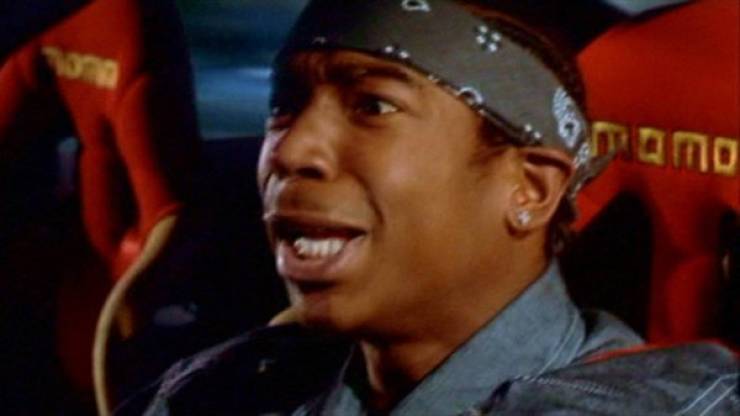 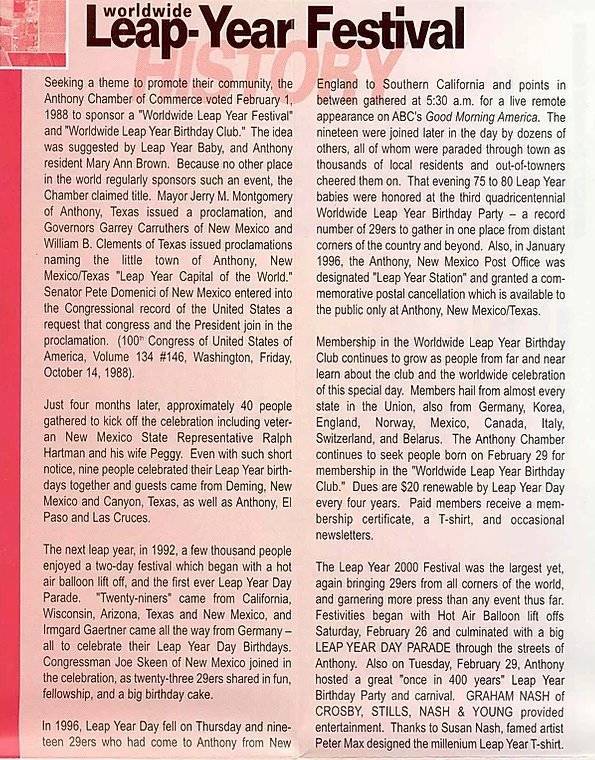 There’s a Worldwide Leap Year Festival held in the town of Anthony on the border of Texas and New Mexico. But they’re still looking for their 2020 sponsor so this tradition might soon come to an end. 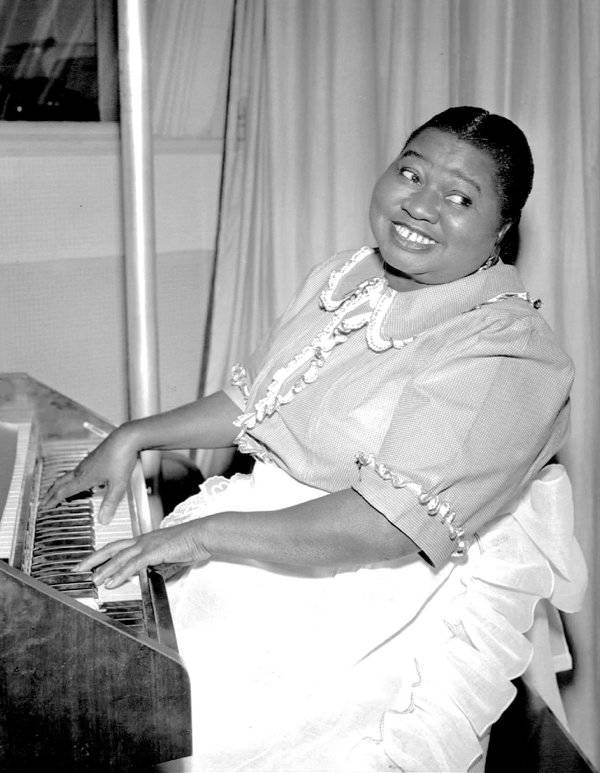 Hattie McDaniel became the first African American to win an Academy Award for her performance in Gone with the Wind on February 29, 1940.