There are some things that men should already know.
1 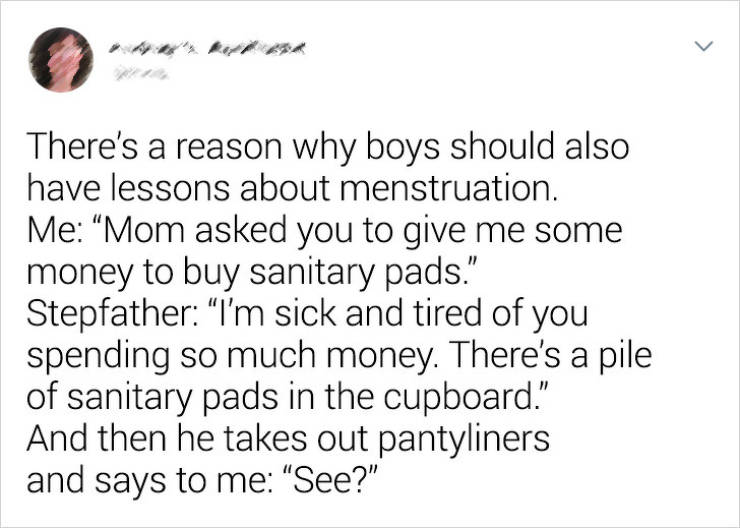 You have to overcome a lot of things in a relationship.
2 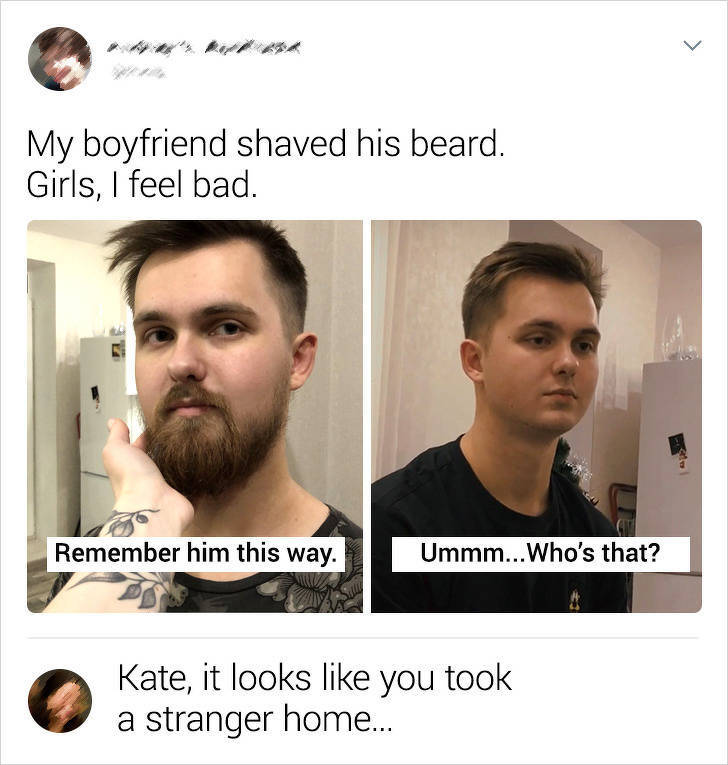 Nature: “In general, men’s and women’s faces look the same. There are some differences, but we’re still the same species.” Almost every animation studio:
3 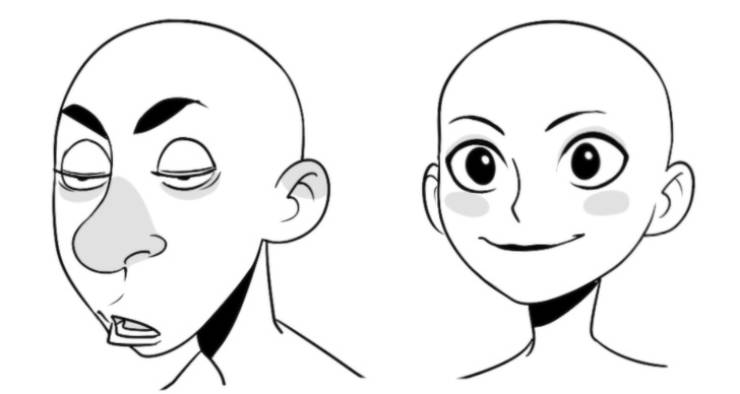 Why should we set a limit?
4 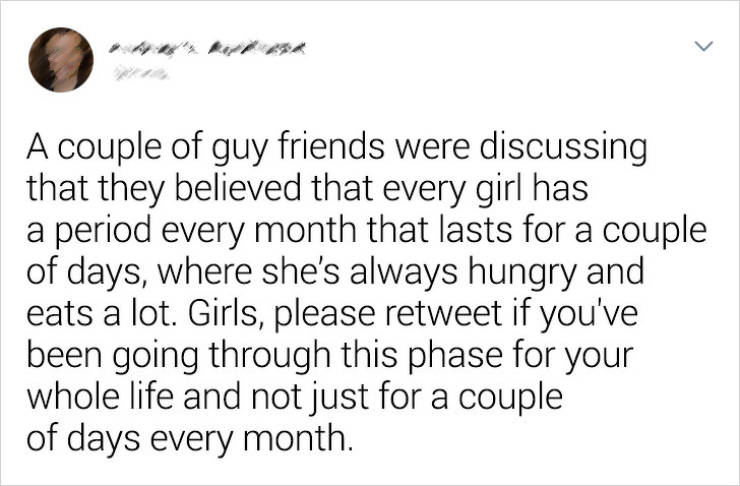 But some days are truly special.
5

“I sent these texts to my boyfriend. And he bought all of it.” 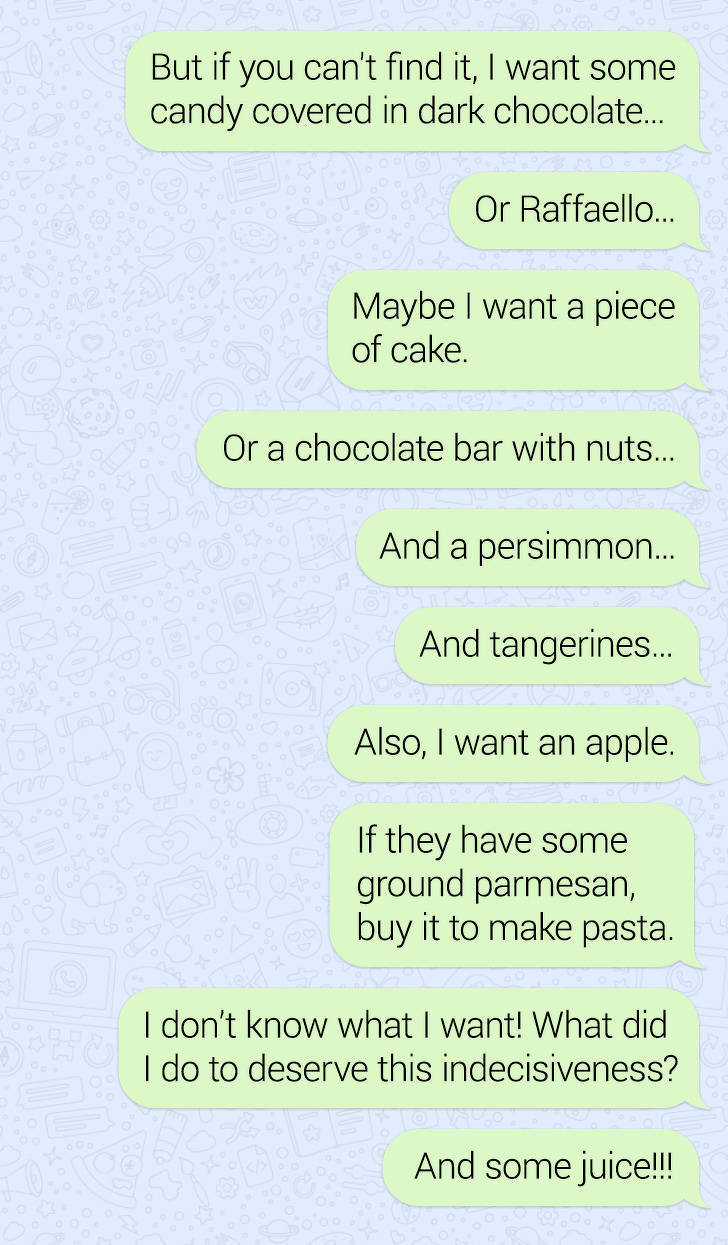 A perfect job is often invisible.
8 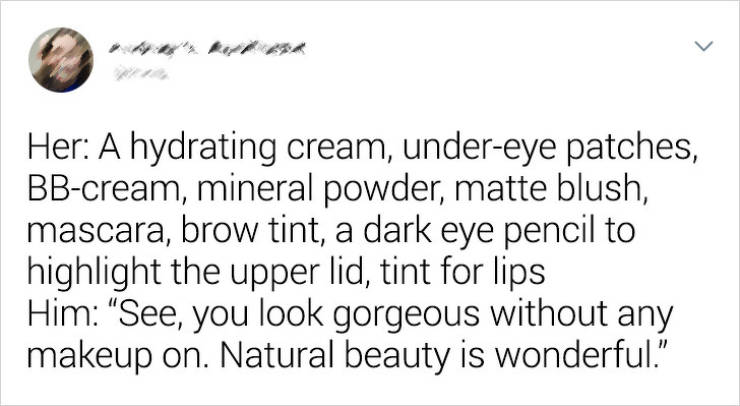 “I tried a mask on for a photography project, left it on the toilet lid, and completely forgot about it. When I walked into my bathroom 2 hours later, I got pretty scared.”
9 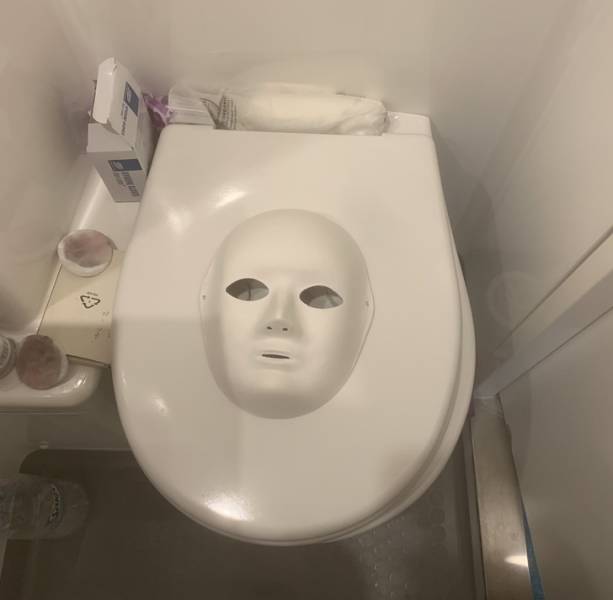 When you’re still an introvert, even when you don’t have to talk directly to the retail associates:
10

Advertisement
“I’ve been saying to my girlfriend for a month that a bag she really wanted is horrible and that she shouldn’t buy it. I just decided to give it to her as a gift.”
11 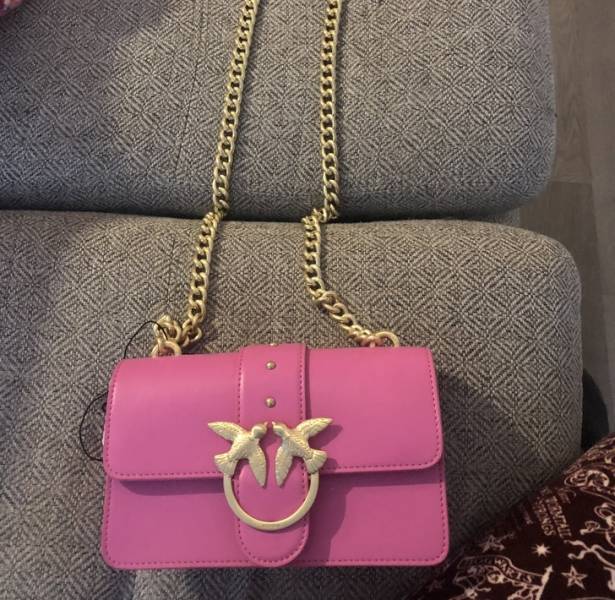 When coming up with trivial excuses is not your style:
12 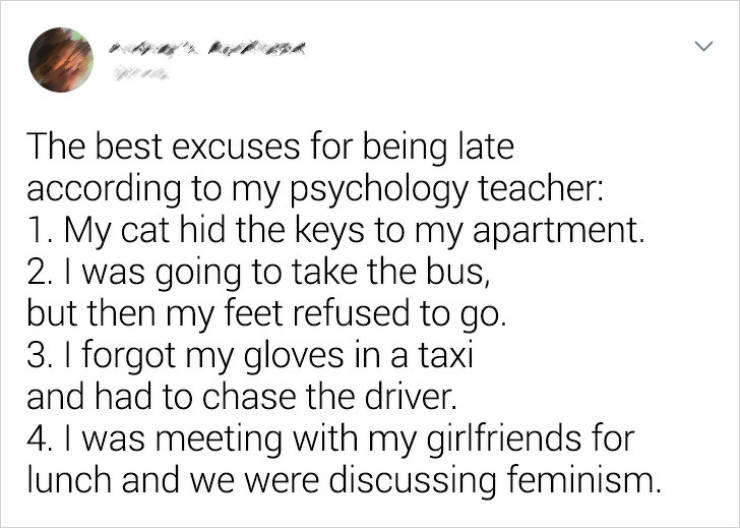 “I decided to not spend any more time giving hints.”
13 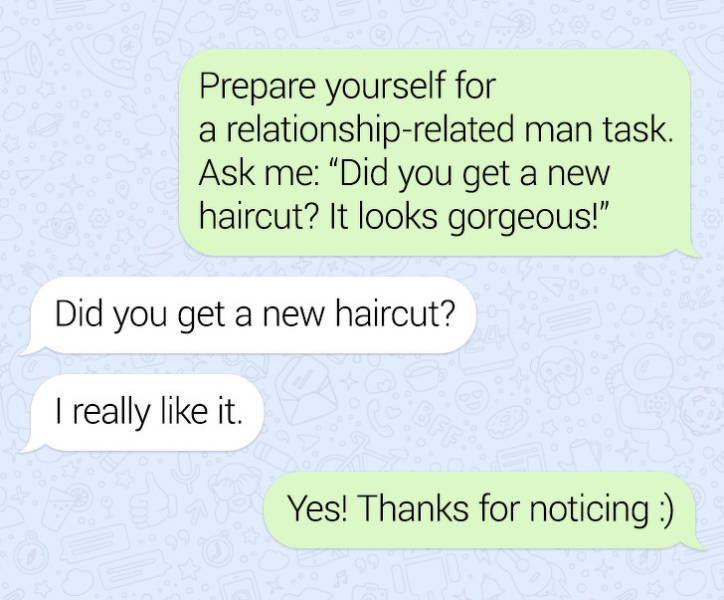 When bragging about buying a new iPhone wasn’t cool yet:
14 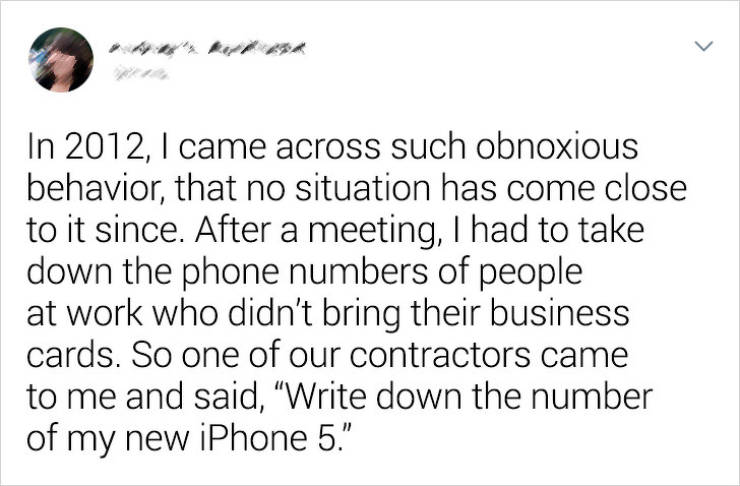 “Asked my boyfriend to take a spontaneous picture of me. It turned out like this...”
15 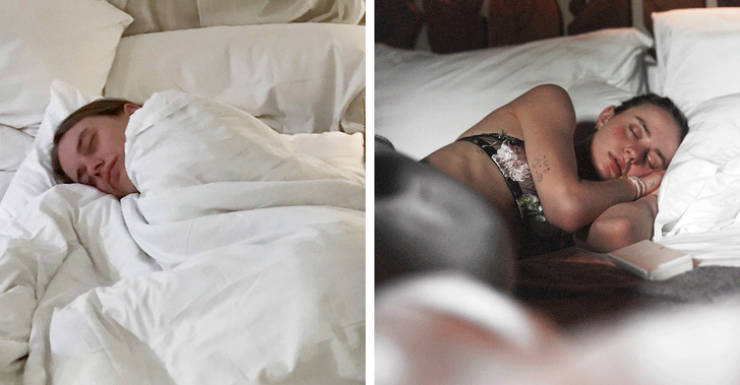 Cream 6 month s ago
#6 - small price to pay for the services of a prostitute.
Reply
-3

Cream 6 month s ago
Pump and dump guys! Hookers, you don't pay for sex, you pay for them to leave!
Reply
0

Hello 6 month s ago
#2 this is why I hate beards. Eventually they’ll be shaved and you have no idea what’s hiding under there. Besides, they’re ugly and dirty and guys always look better without them.
Reply