Kim Kardashian Shares Photos Of Her Mansion, Internet Helps Her Decorate It (32 pics)

After Kim Kardashian and Kanye West purchased their current home, they spent fours years renovating it 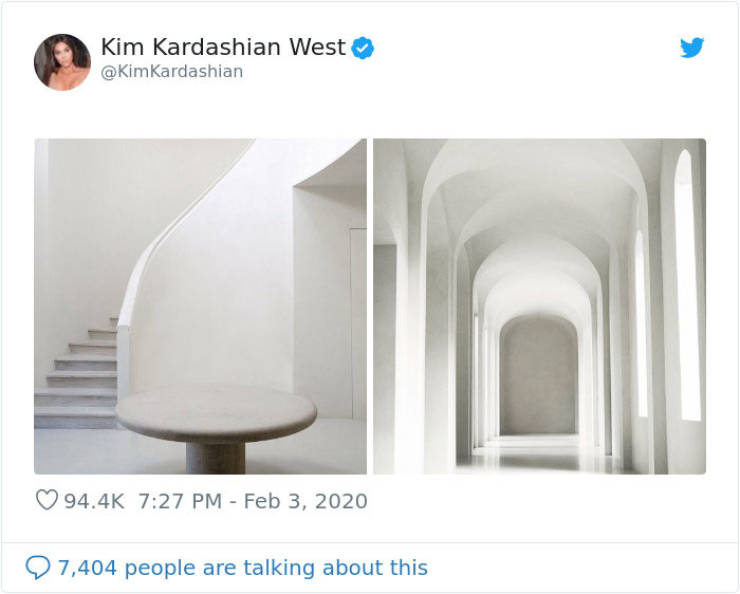 Not so long ago, Vogue went to visit them. Kim called their place a “minimal monastery” and said that it was inspired by Axel Vervoordt, a Belgian art dealer and interior designer, as well as Kanye himself. She also recently tweeted a few pics of the interior, however, a lot of people seem surprised that her and Kanye’s house looks very empty. Which, according to some, is even more confusing given the fact that the power couple have little kids running around.

Eventually, the internet decided to help them decorate, and everyone started photoshopping things into the mansion. 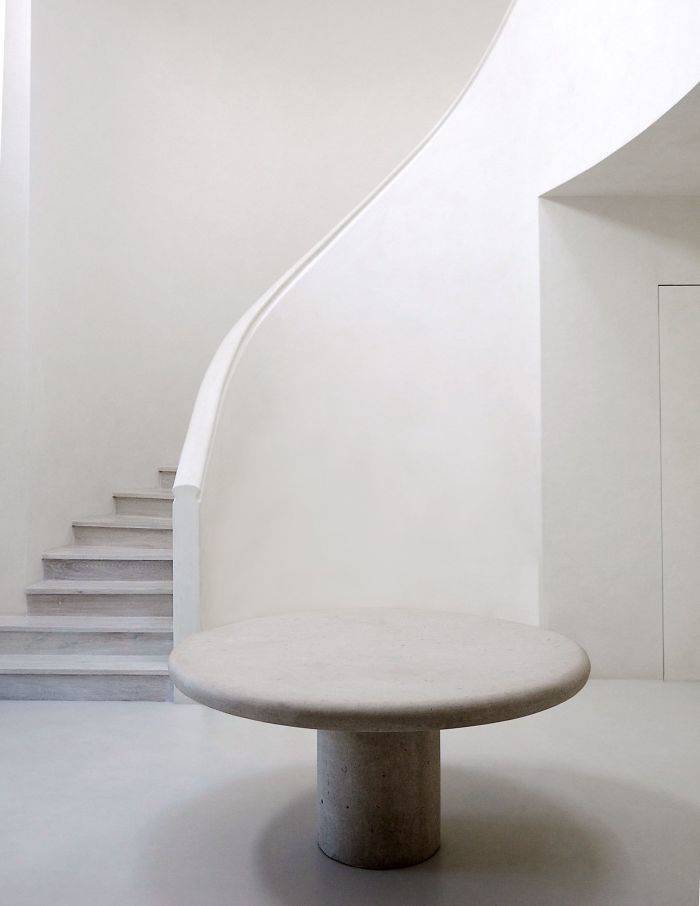 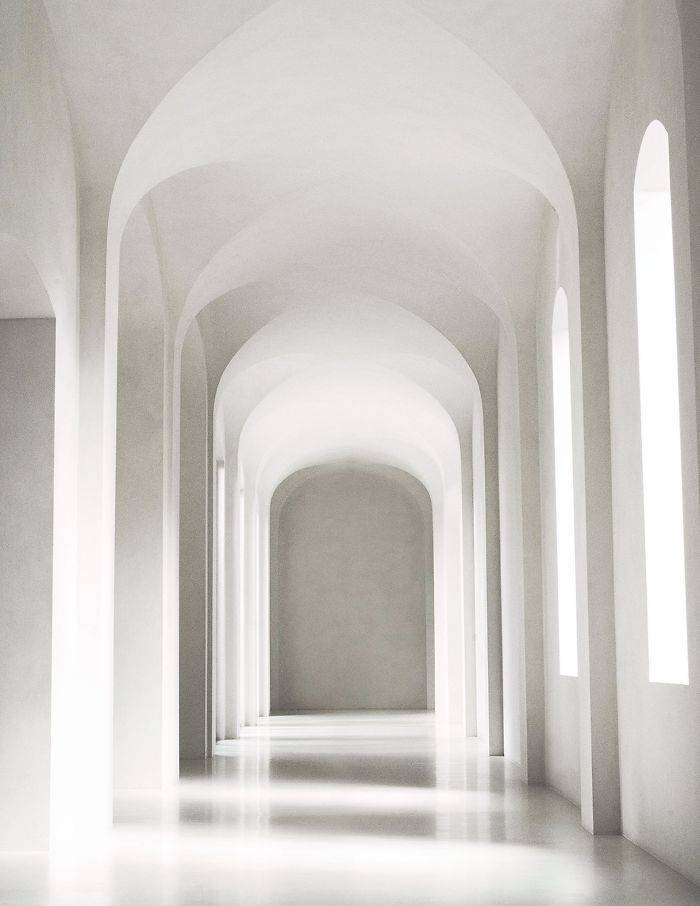 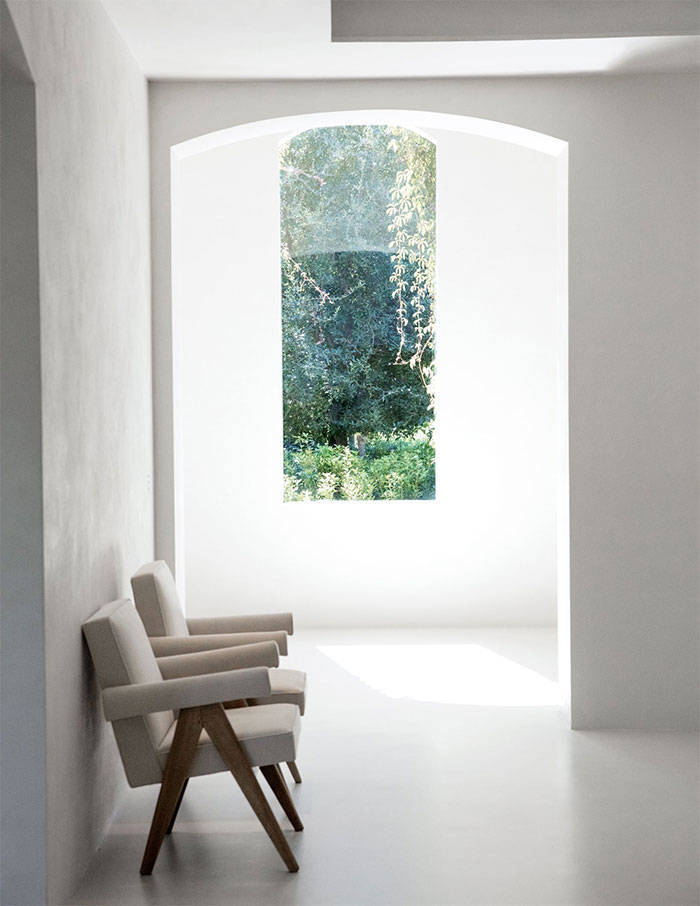 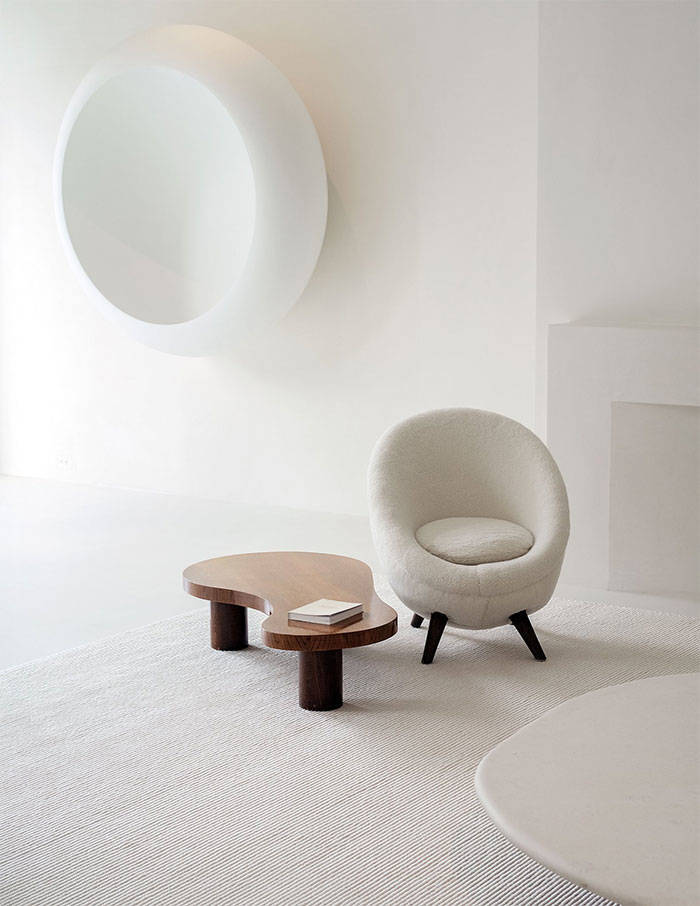 Vervoordt said that teaming up with the couple to create the interior for their house was an unlikely meeting of the minds. “I’m not from the pop world, the rapper’s world. But I discovered Kim and Kanye as wonderful human beings,” he told Architectural Digest. “We have common values in life, important human values, like respect for the beauty and spirituality of art. You can call it religion, but this is perhaps beyond religion, a search for cosmic values of peace and positive energy. We had very profound conversations about the space of the mind and the importance of silence.”

The designer and tastemaker explained that these conversations were what guided the vision of the interior. Vervoordt described the process as distillation. “Kanye and Kim wanted something totally new. We didn’t talk about decoration but a kind of philosophy about how we live now and how we will live in the future. We changed the house by purifying it, and we kept pushing to make it purer and purer.”

As a result, many of the rooms in the house were transformed. They became luminous, further accented with pale natural materials. Most of the furnishings consist of Vervoordt’s subtle designs, complemented with works by the likes of Royère and Pierre Jeanneret. “The proportions are the decoration,” Kanye said. However, Photoshop wizards clearly disagree.

Eventually, the internet decided to help them decorate, and everyone started photoshopping things into the $60M mansion 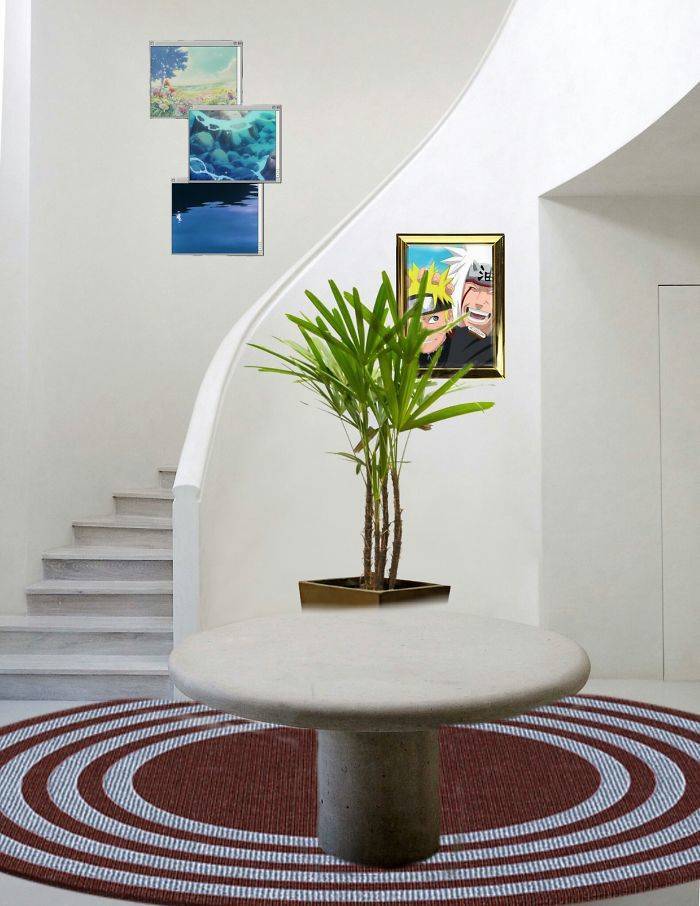 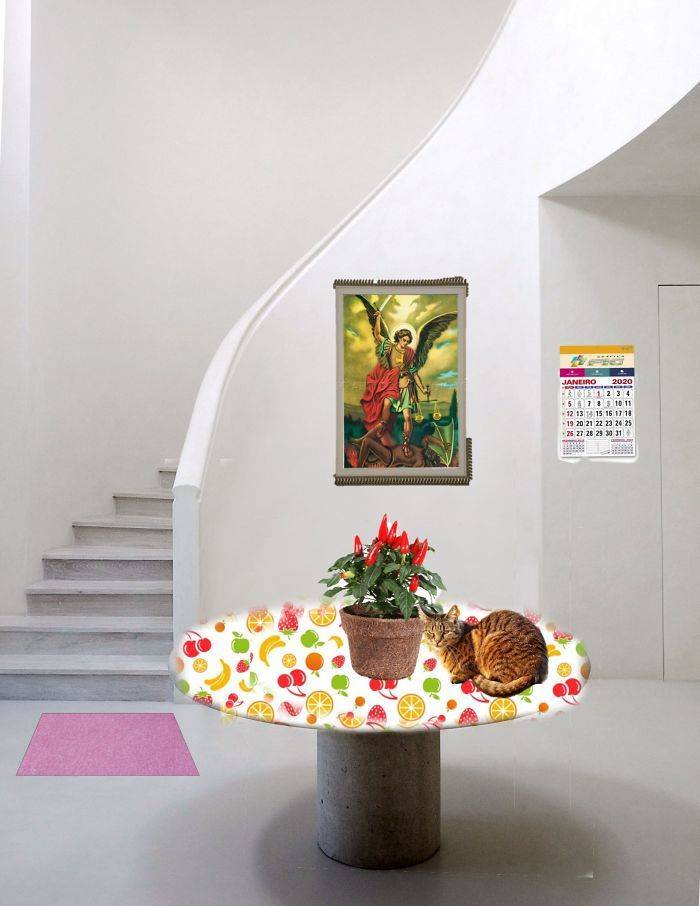 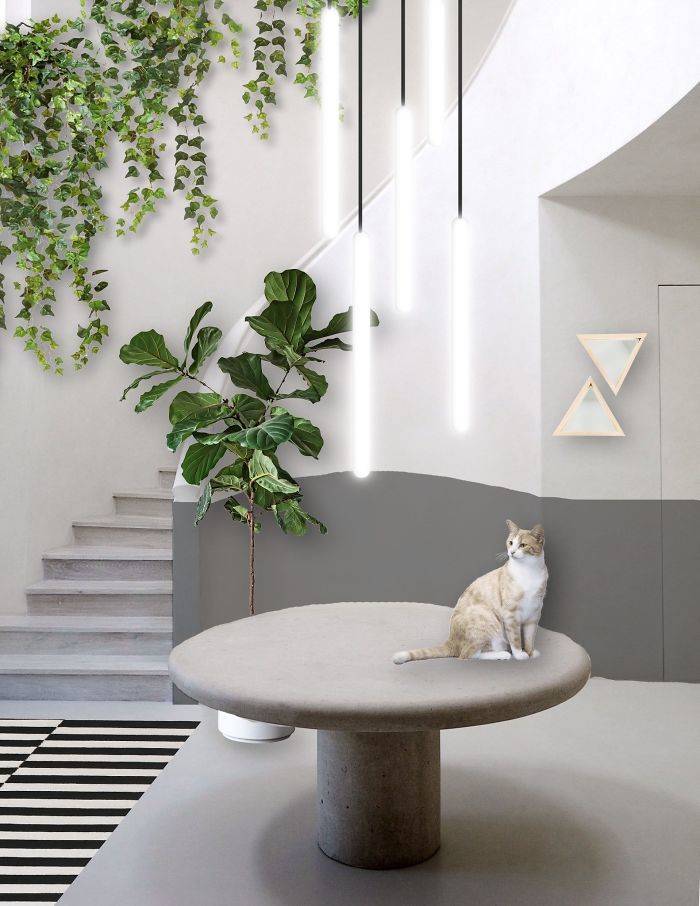 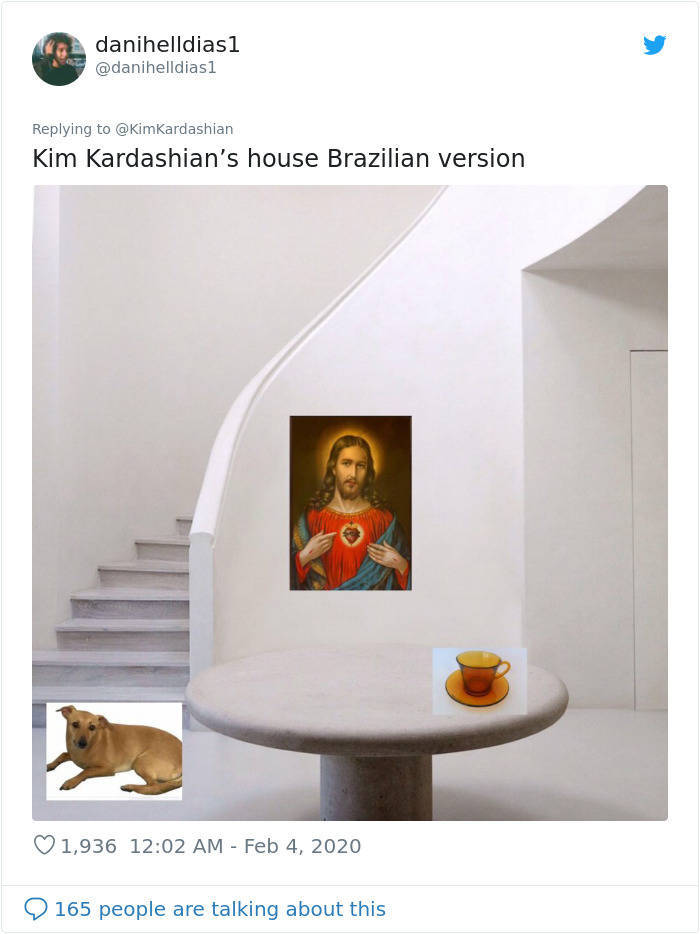 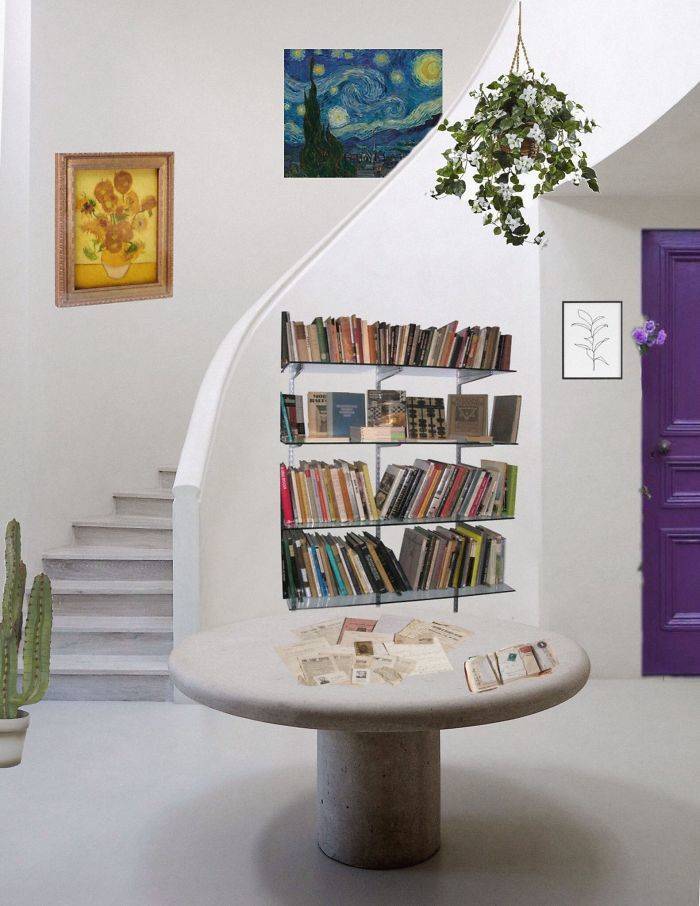 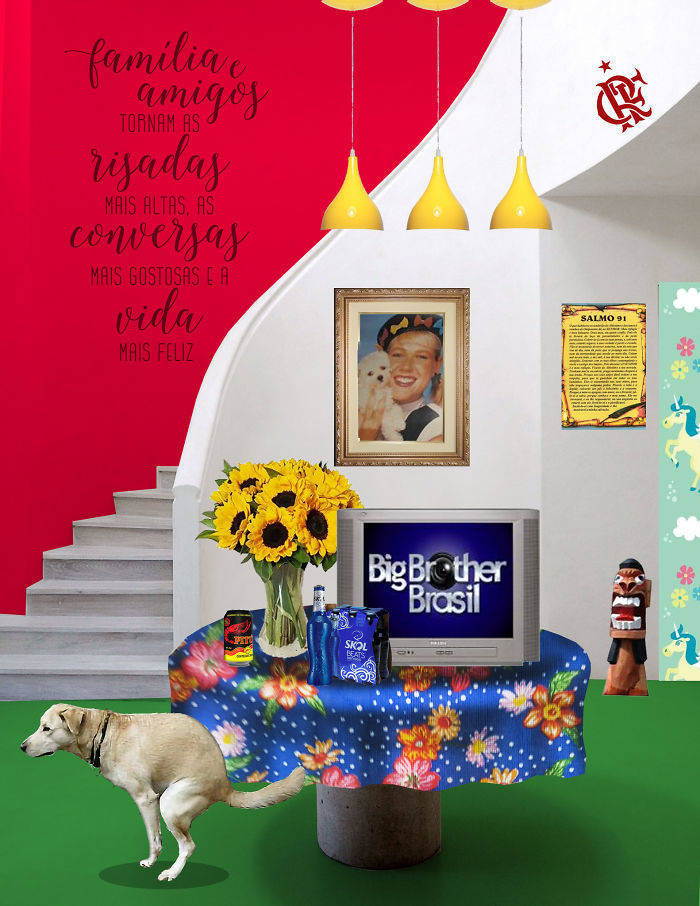 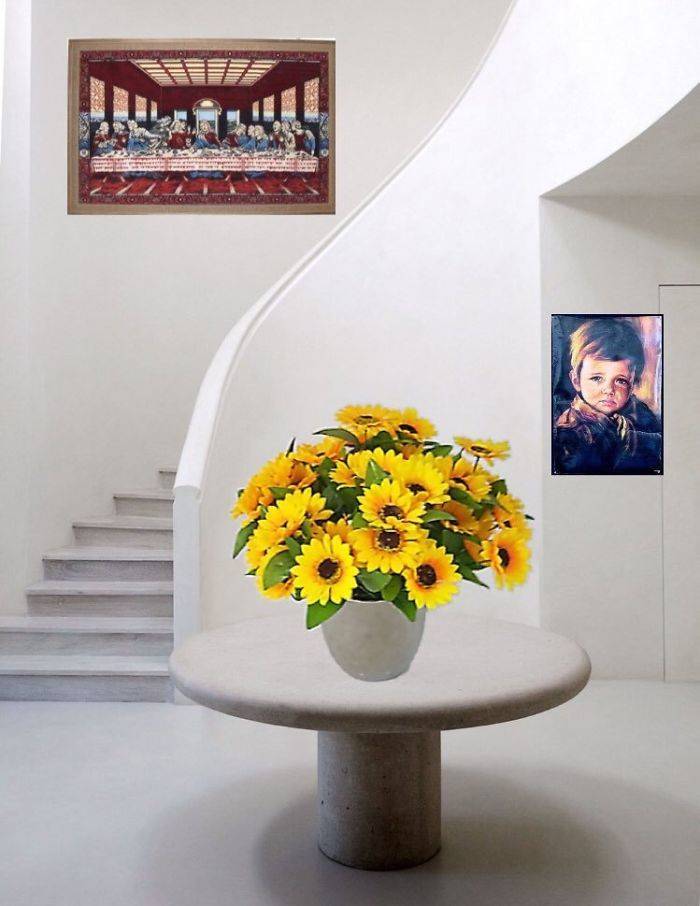 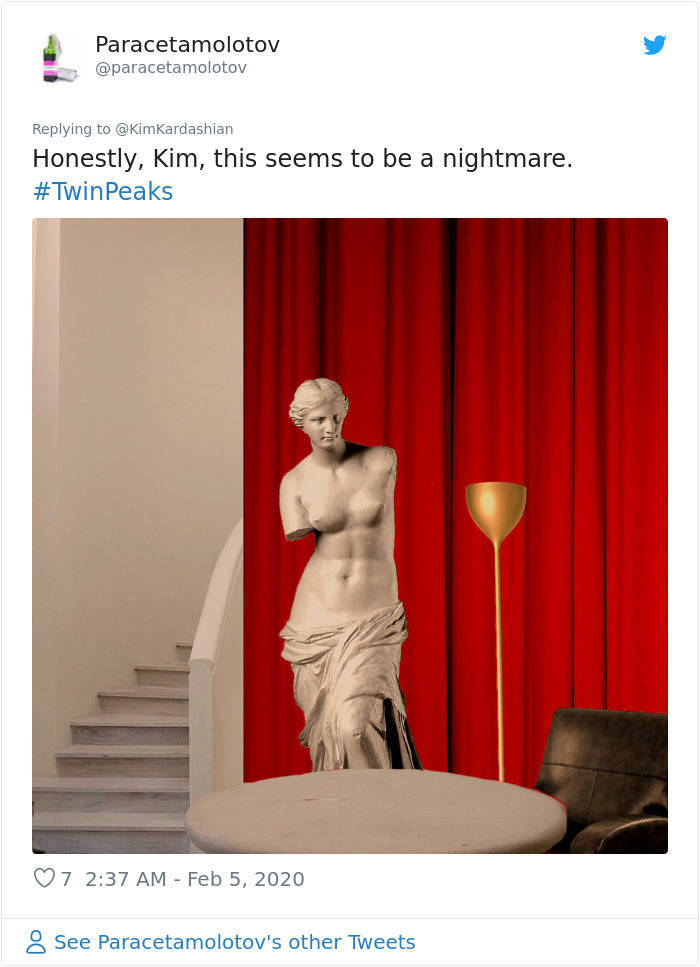 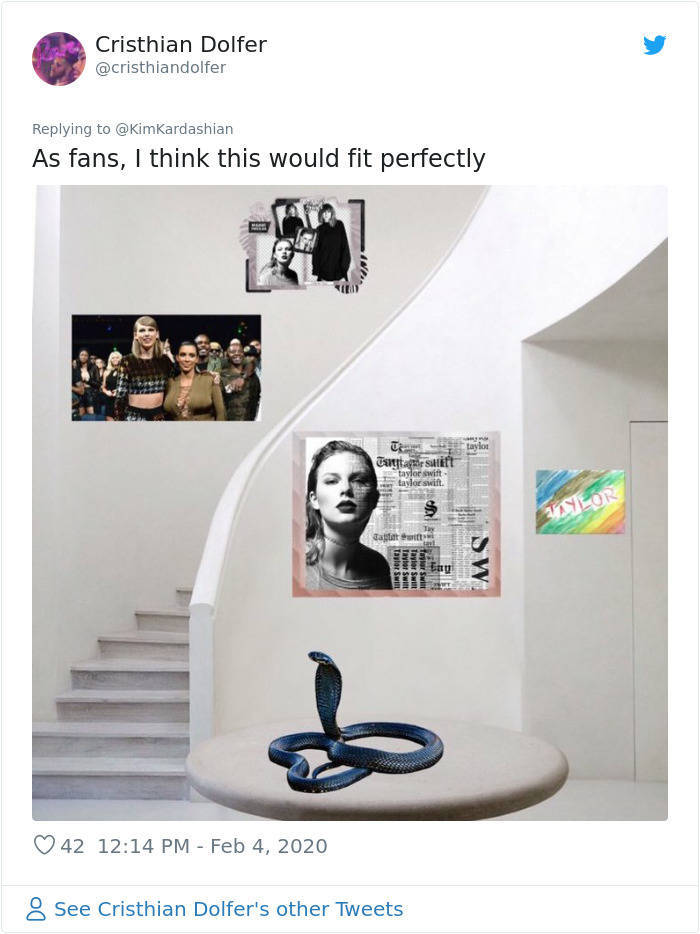 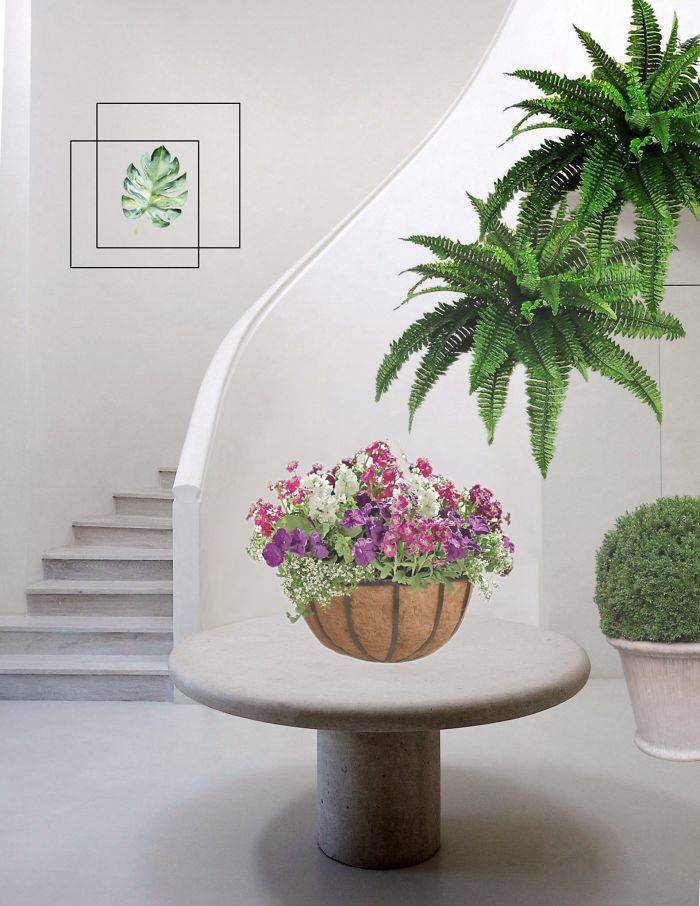 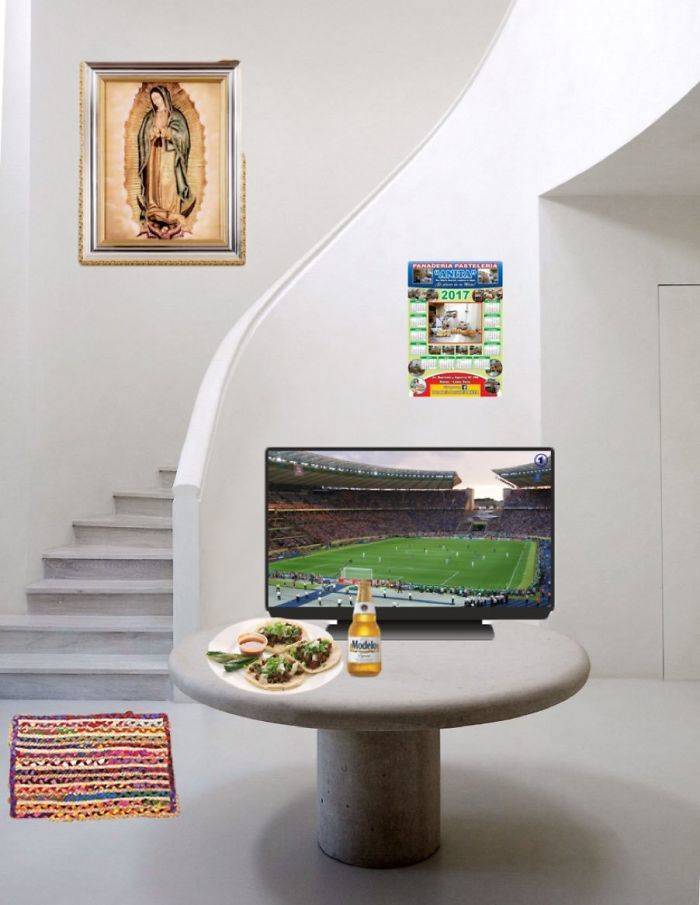 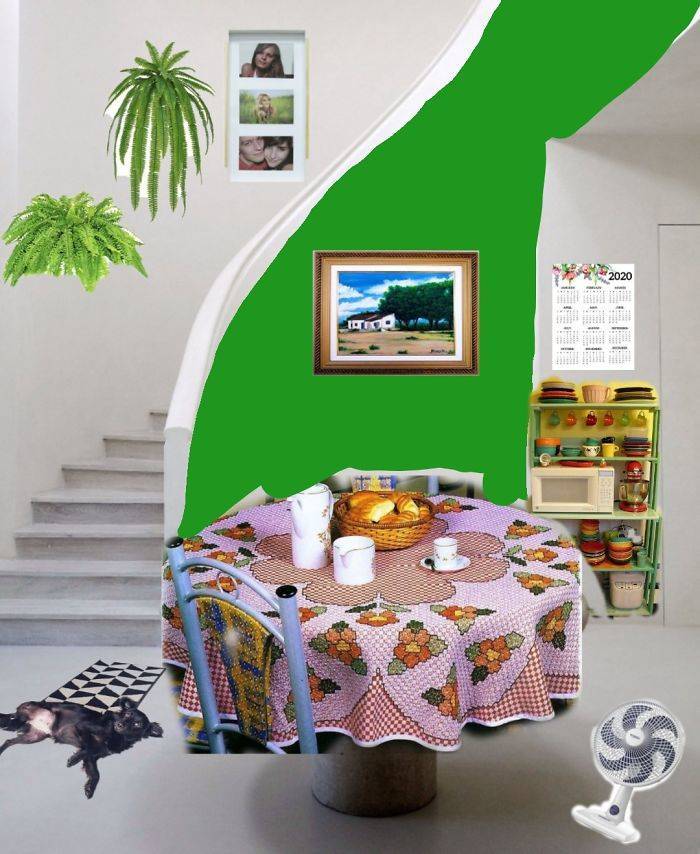 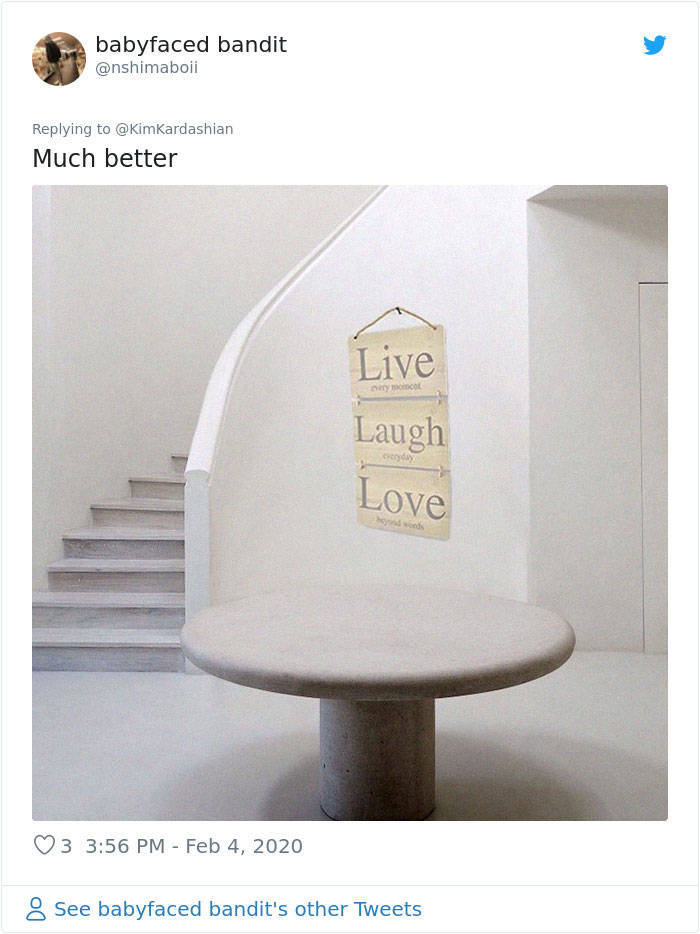 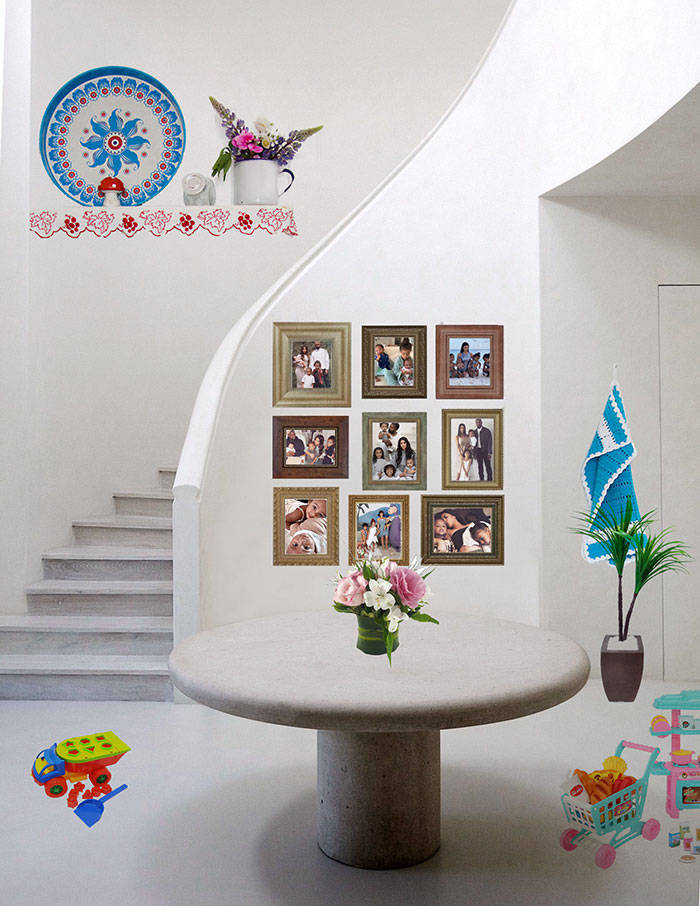 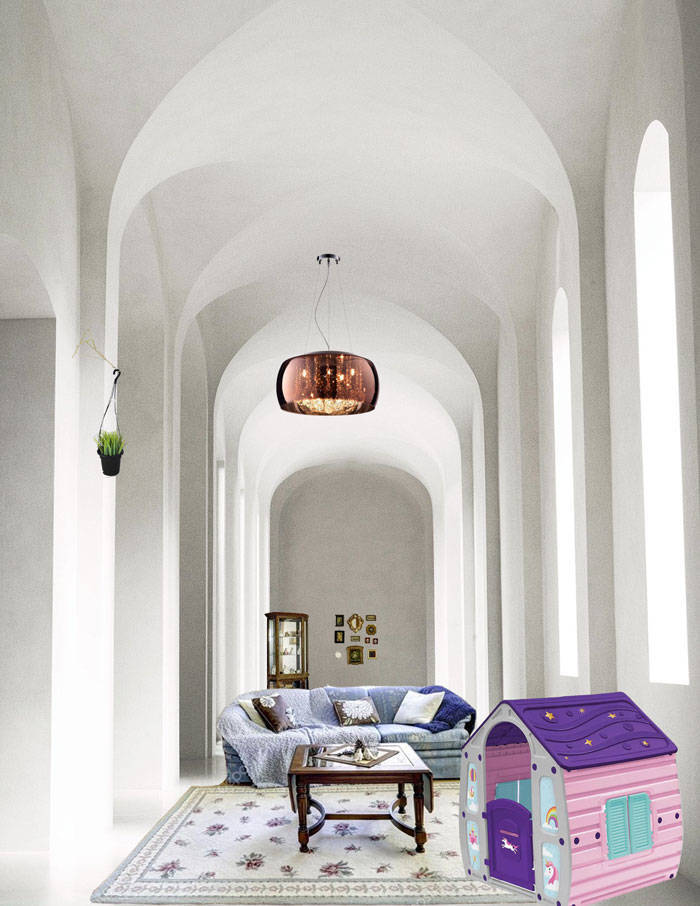 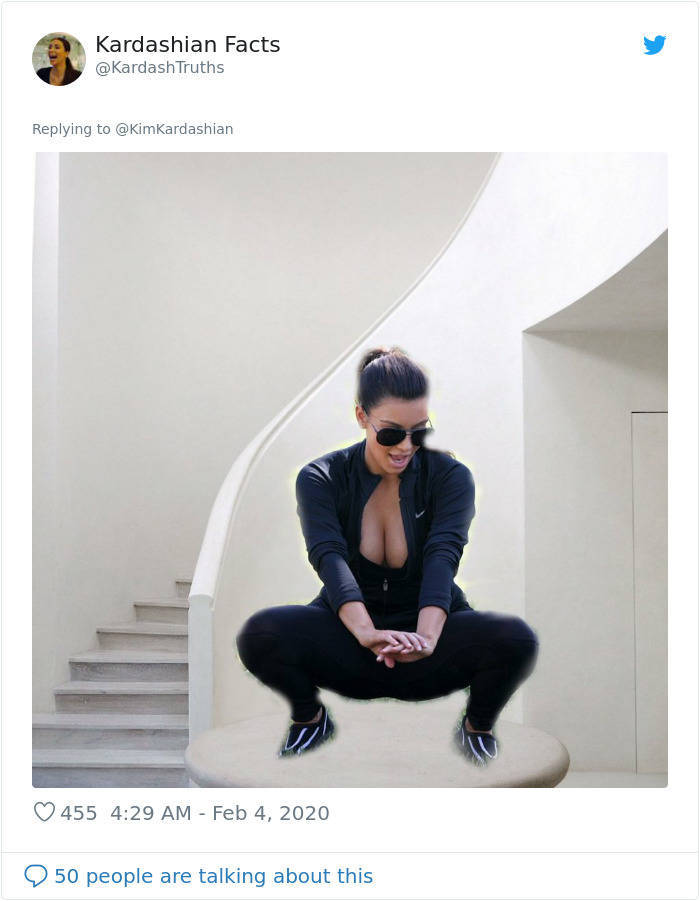 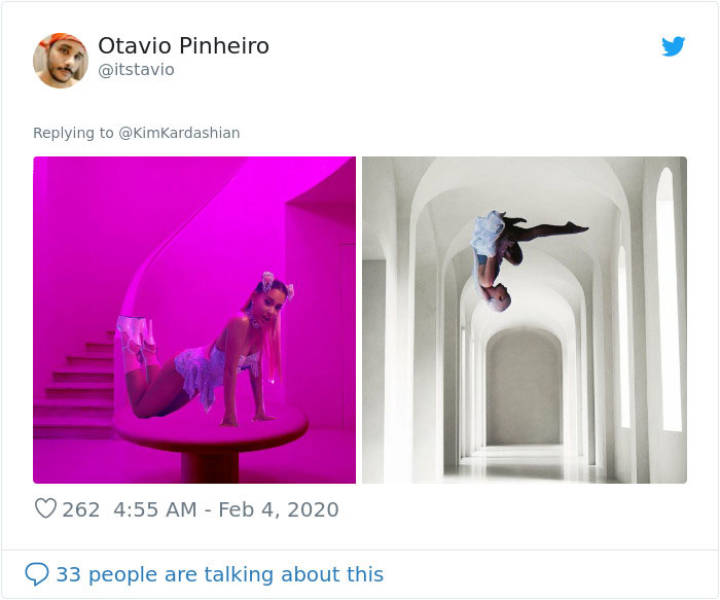 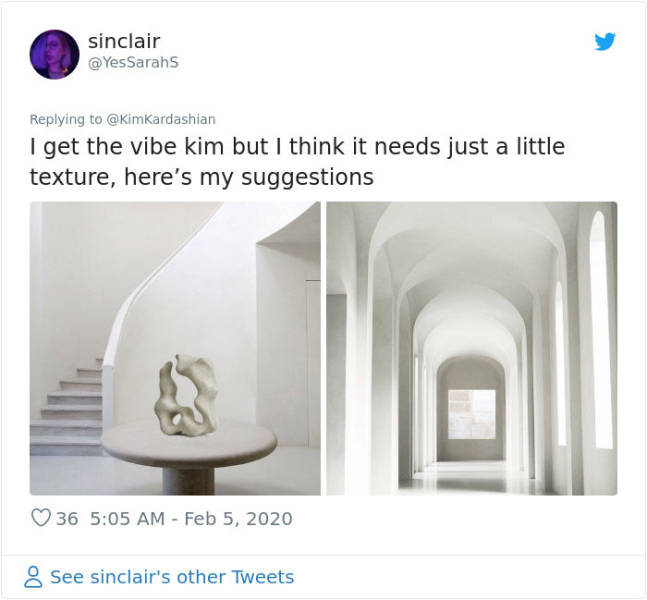 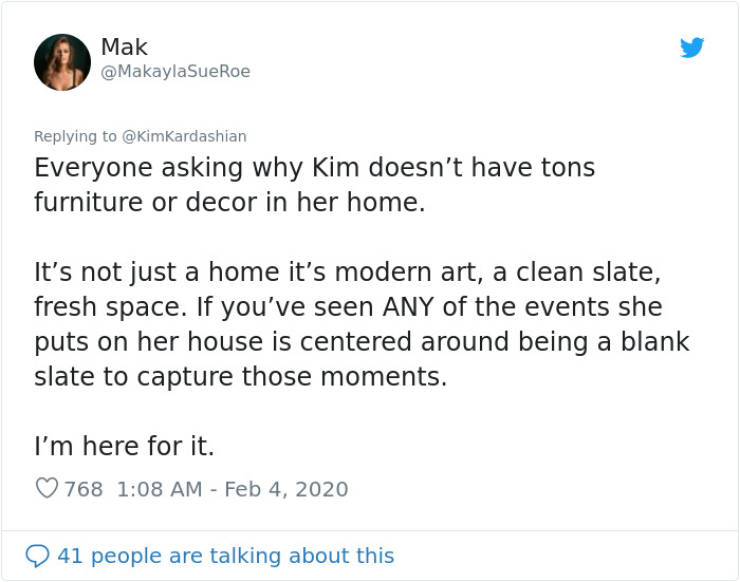 2012 6 month s ago
Kanye Wast is so deranged. I think the emptiness of this house mirrors his mind. I kind of feel bad for him, but then he opens his mouth and I remember what a colossal douchebag he is.

He designed this house all by himself, btw.
Reply
-1

Delight 6 month s ago
...as empty as their souls.
Reply