When You Find A Celebrity In Your Family Album (21 pics)

“My grandma always used to tell us about this kid that would sing at the resort on her vacations in Hawaii in 1990. Turns out, that kid was Bruno Mars.” 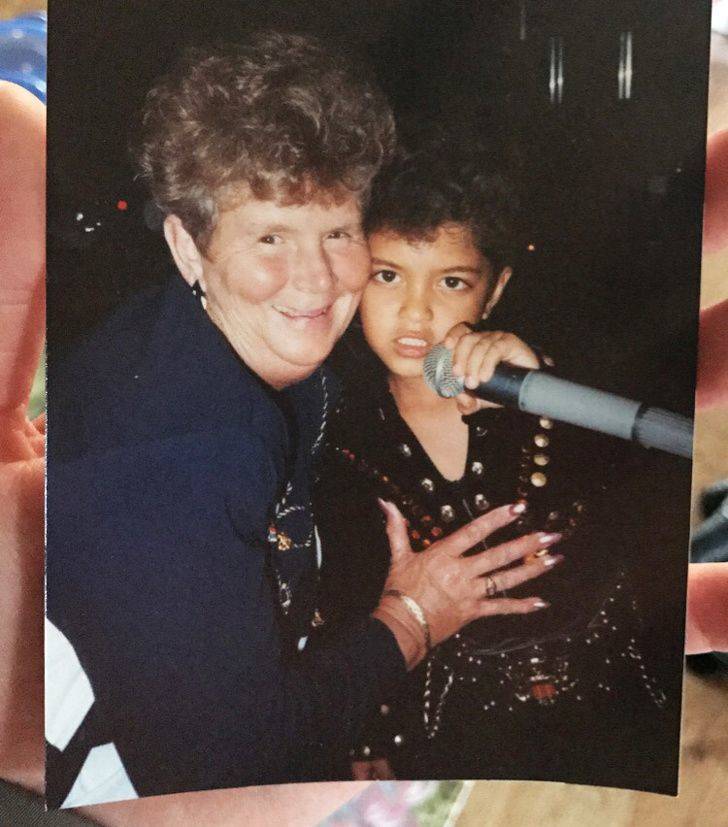 "This is my granddad, Sergio Mendes, in the middle of the photo, he’s the one with the beard. And the others are the carpenters who helped him build his house in the 1960s (the guy to the right is Harrison Ford). 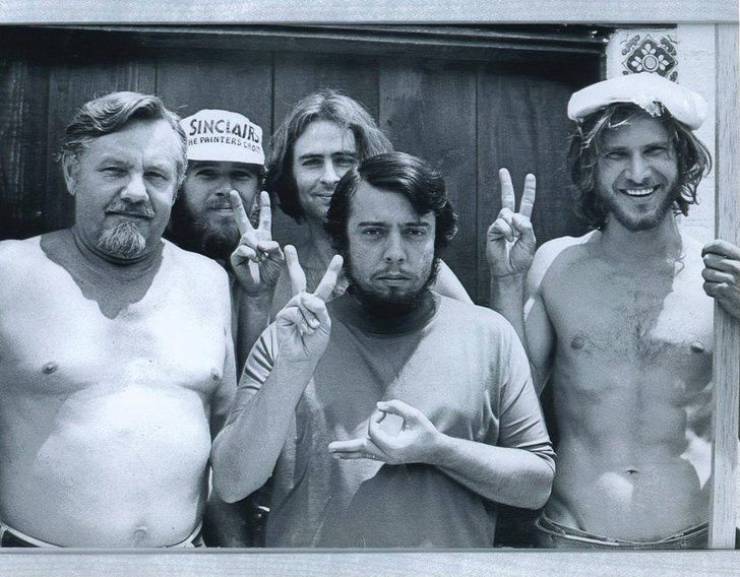 “My grandma harassing some rando on a flight to L.A. in ‘94” 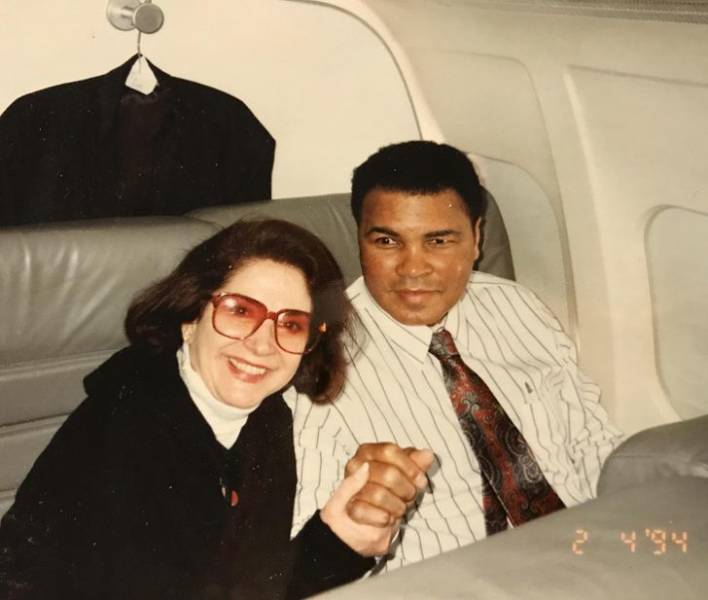 The “stranger” in the photo is Muhammad Ali.

“My mom was childhood friends with John Travolta and we found a photo of my nana and him after one of his shows when he did theater! Look at that 70s hair.” 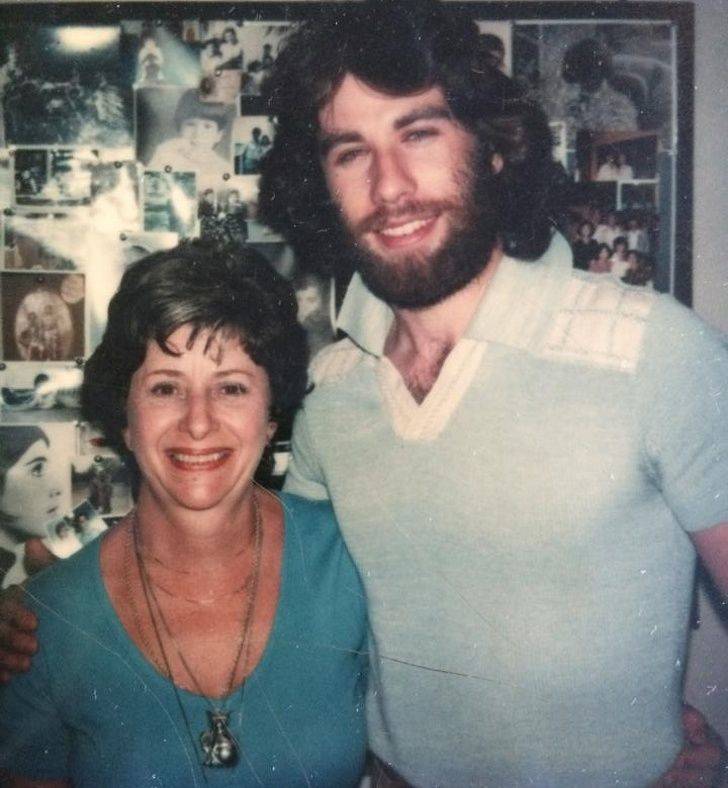 “My mom babysat for Bruce Willis’s sister. Here she (the one behind the chair) is with him and his siblings at a family gathering in 1990.” 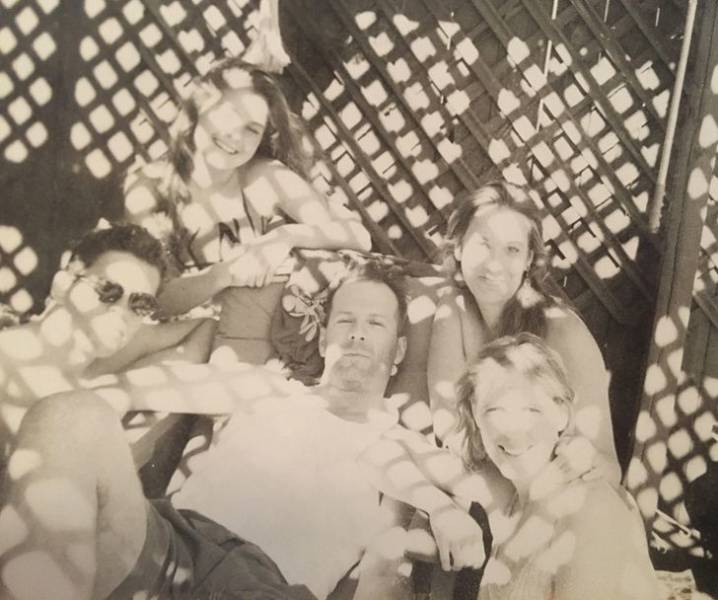 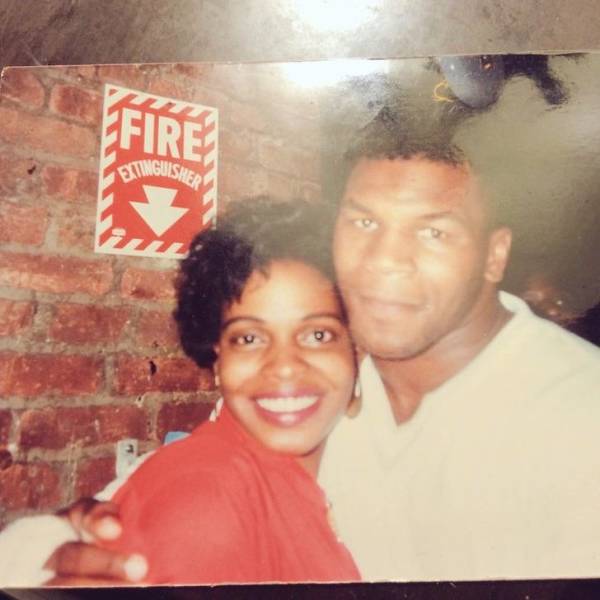 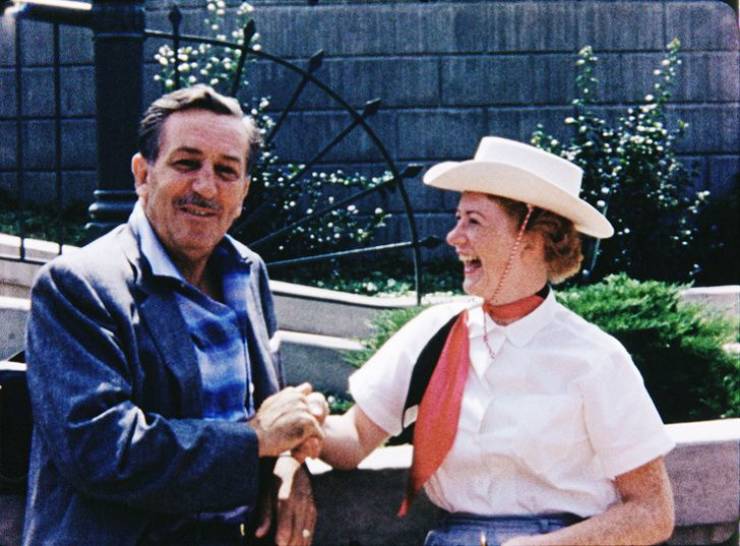 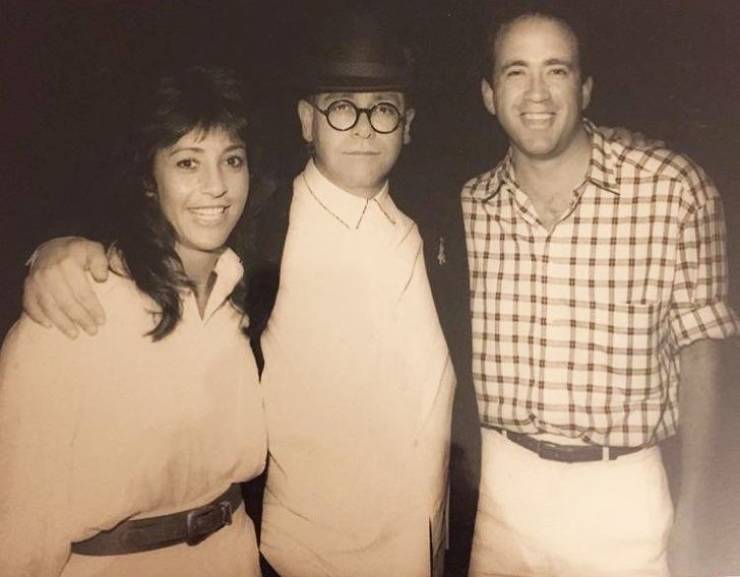 “My friend’s parents used to be friends with Drake’s parents.” 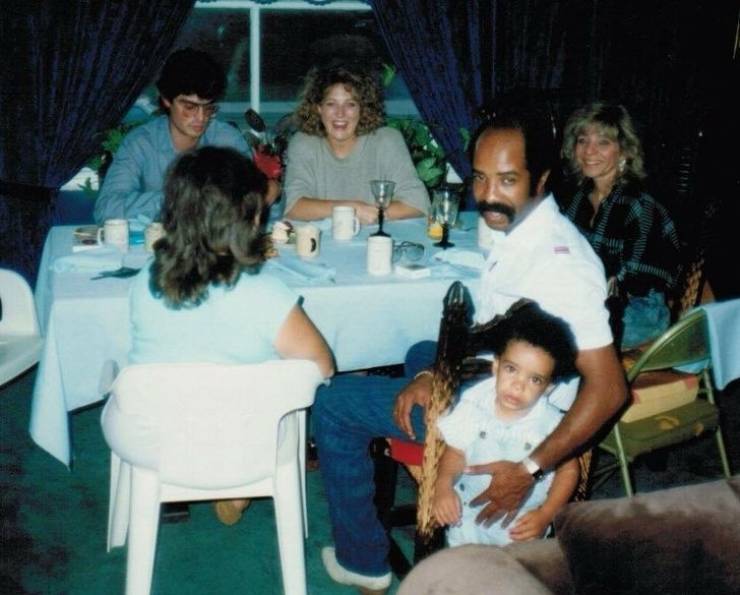 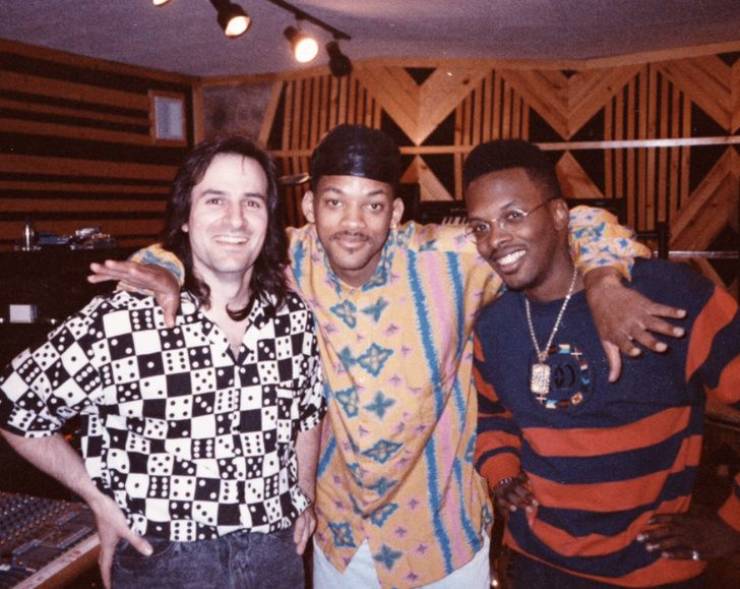 “My grandmother posing for a picture with her neighbor, Sylvester Stallone, after he finished filming Rocky, 1976” 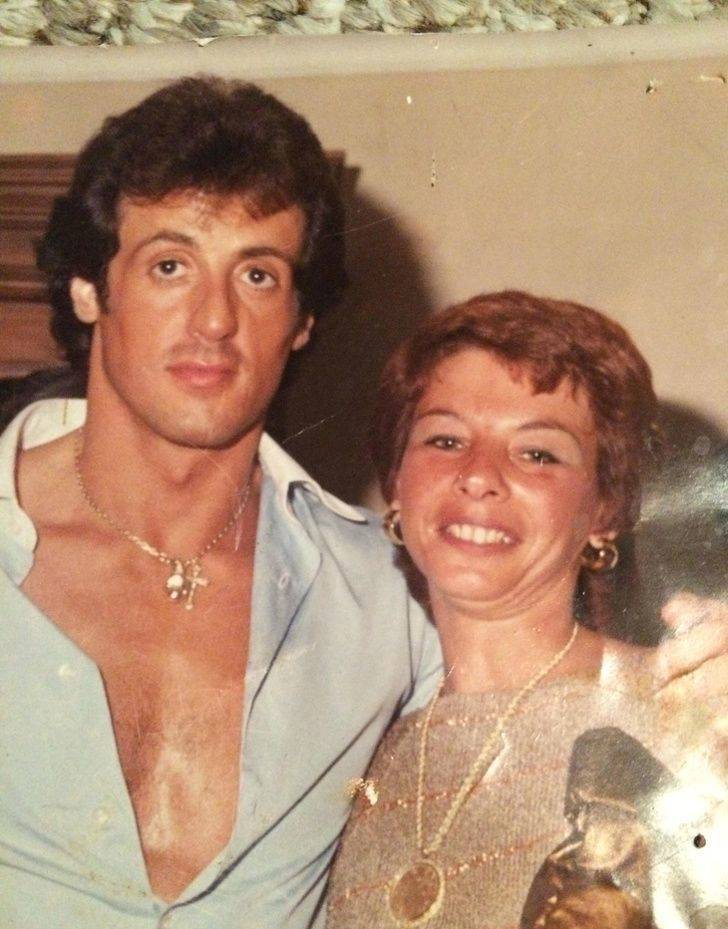 “My mom and Kanye West used to go together back in the day.” 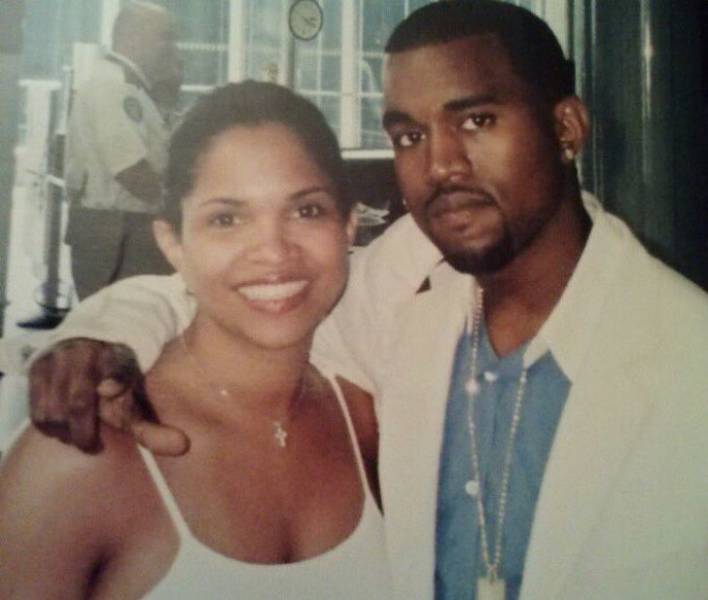 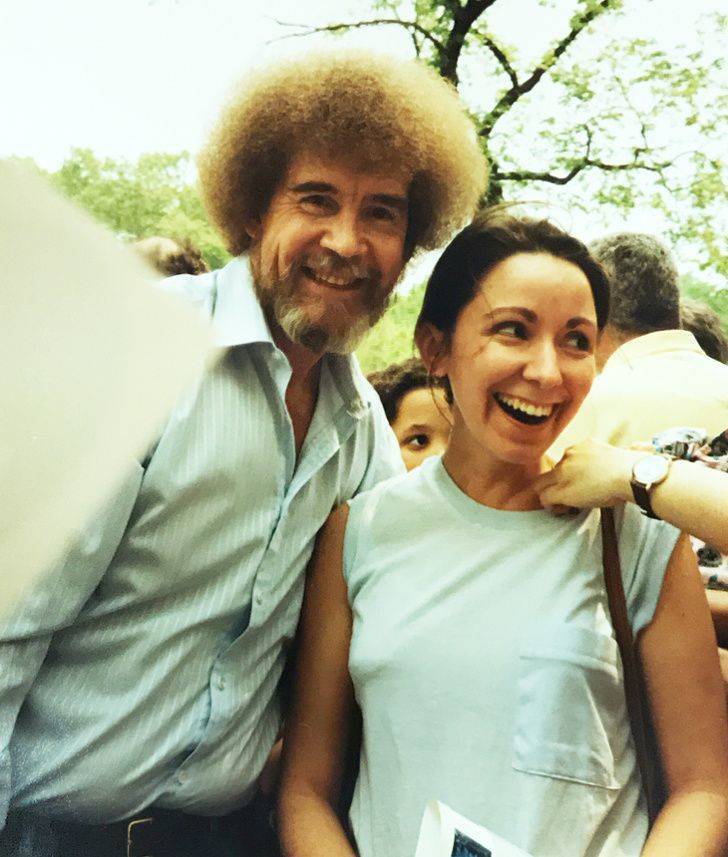 “My grandfather with Elvis Presley, 1950s” 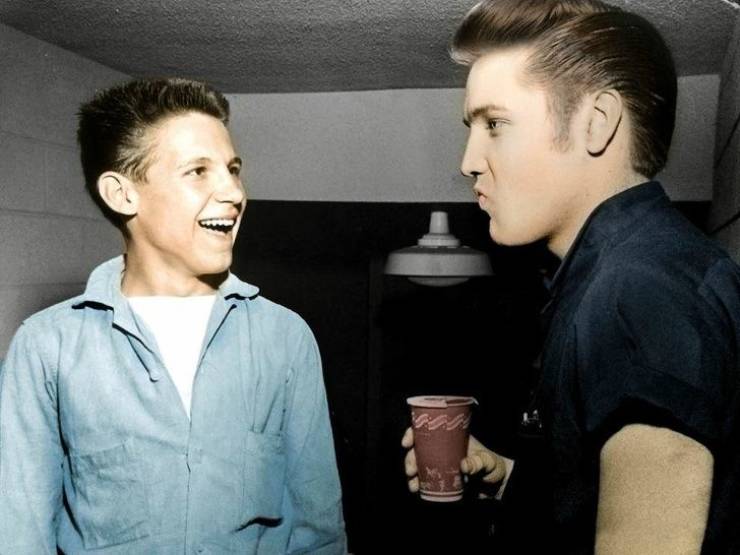 “Grandma with Sean Connery at a hotel bar in Spain, about 1975” 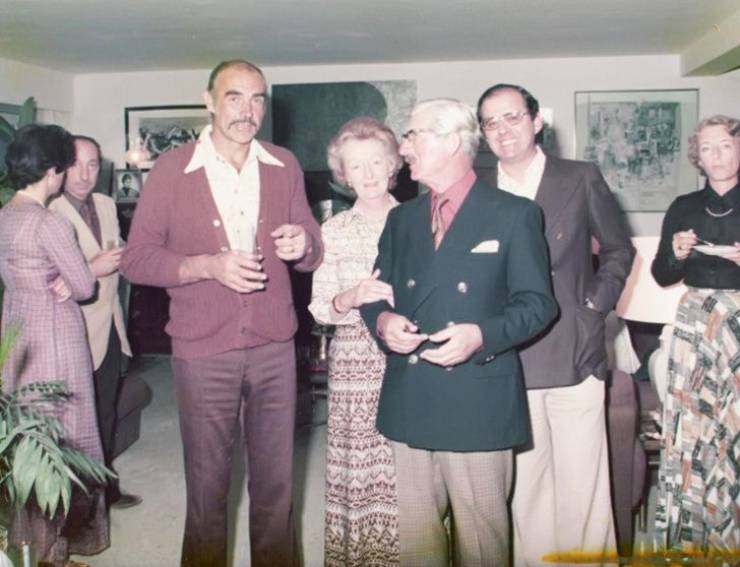 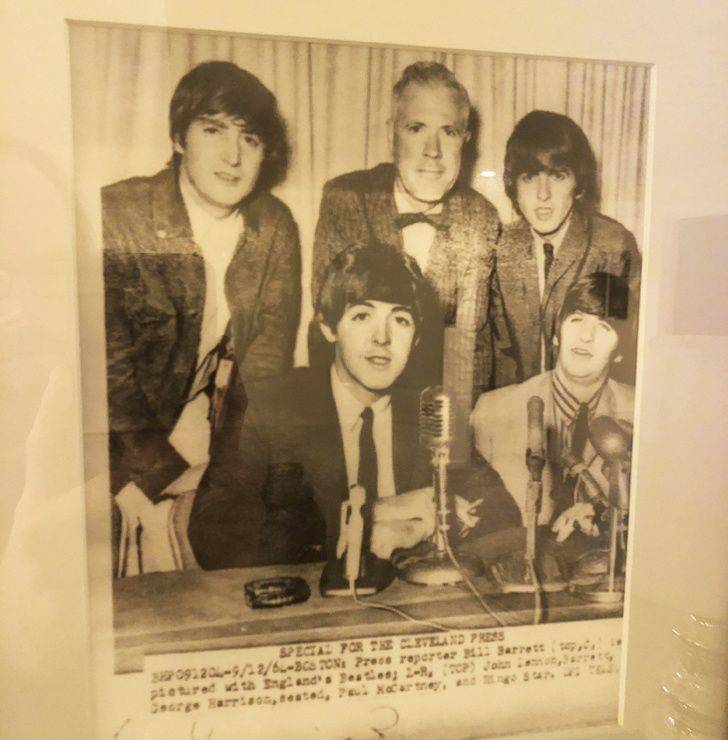 “My dad pictured with rapper Ice Cube at a record store signing, 1990” 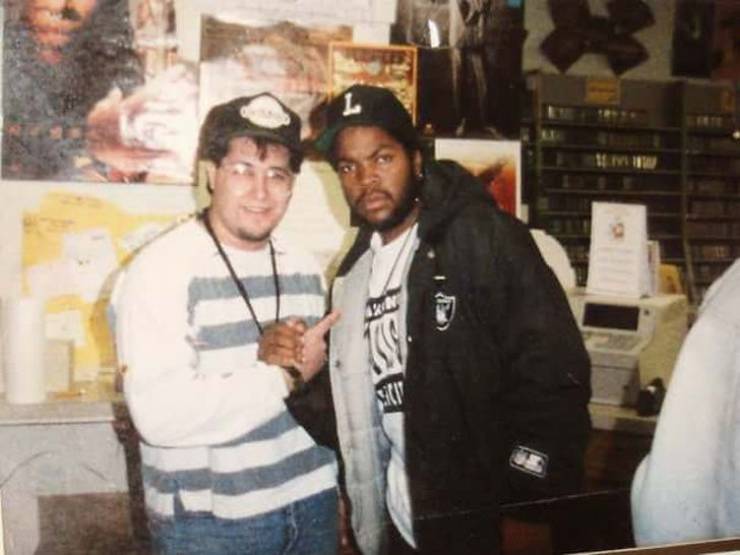 “My mother with Arnold Schwarzenegger in the late 1980s” 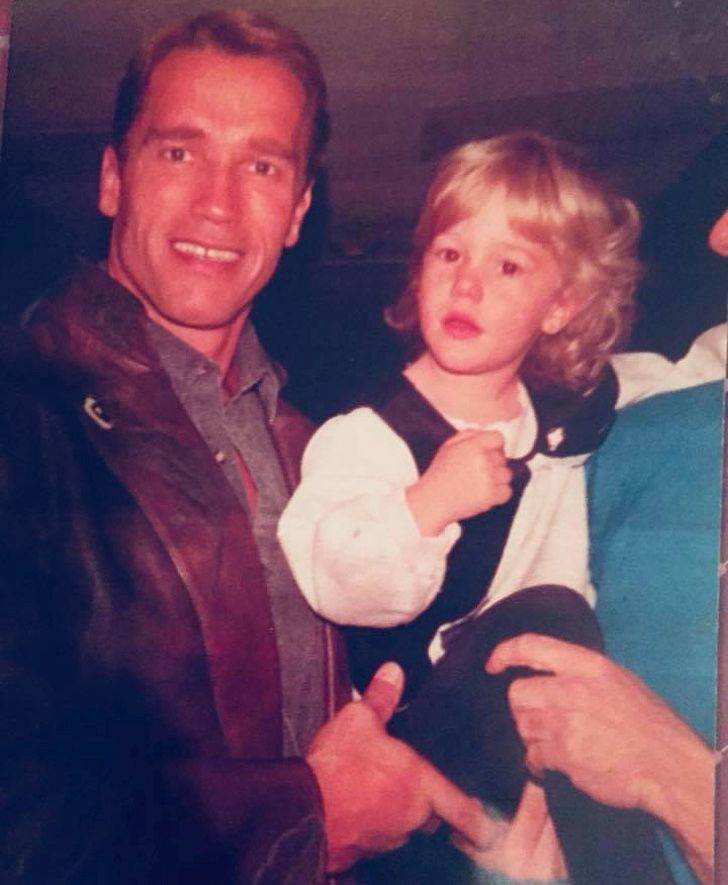 “My grandparents with Louis Armstrong” 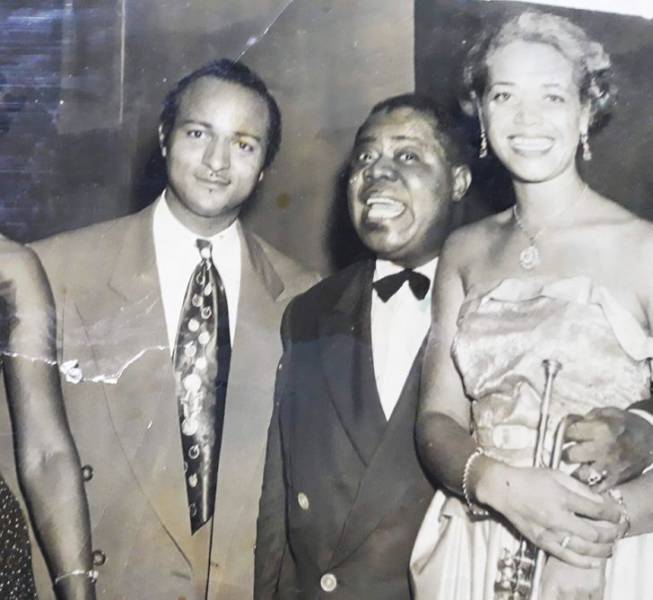 “My parents with his holiness the Dalai Lama, 1991” 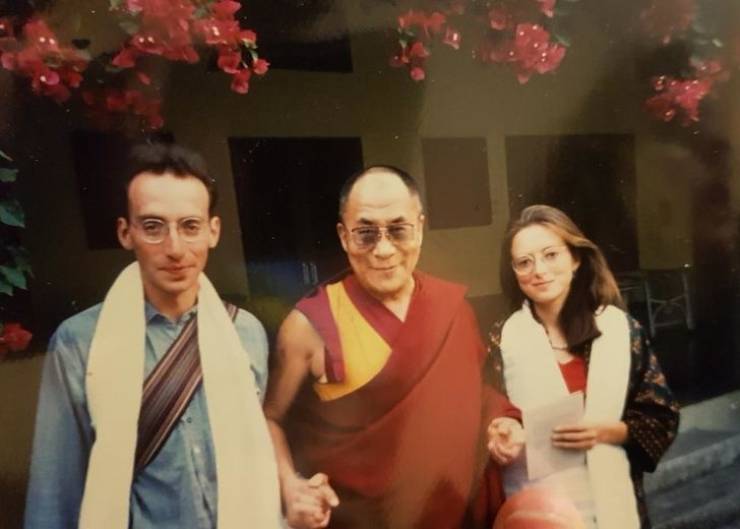 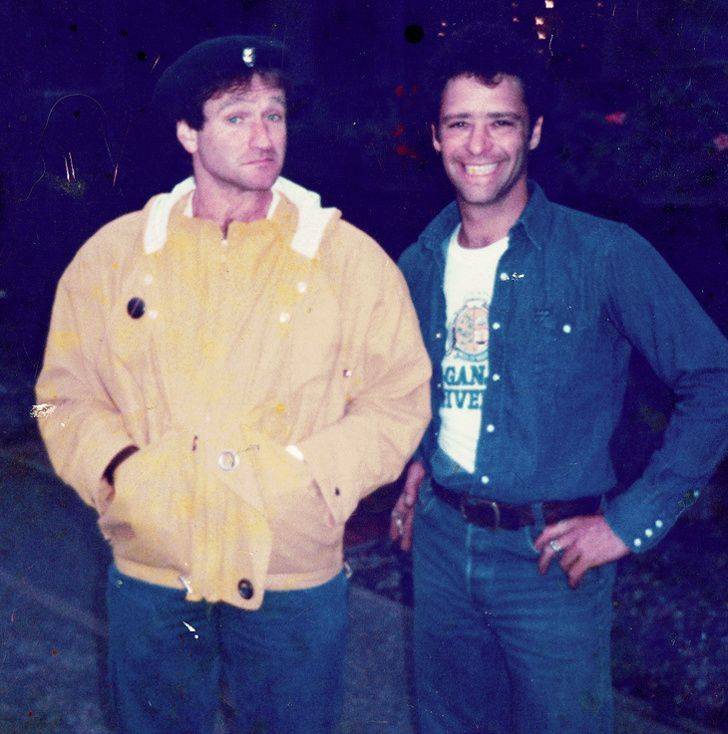