One year ago I shared my highest resolution picture of our moon. Last night I created an improved version, combining 140,000 pictures. 400-megapixel full resolution linked in the comments. 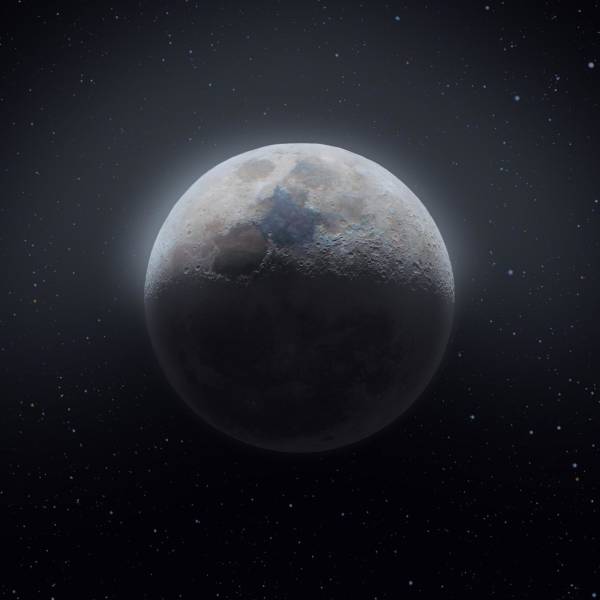 Curiosity after more than 7 years on Mars. 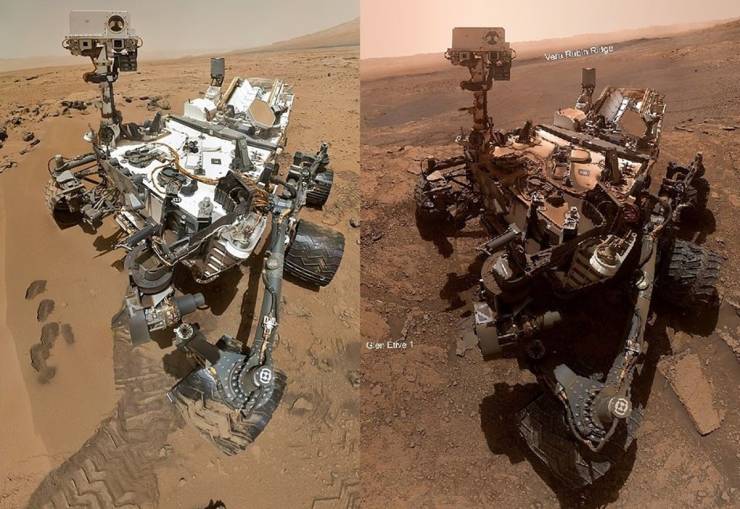 Home Telescope vs. The Hubble Space Telescope. This is the Pillars of Creation. 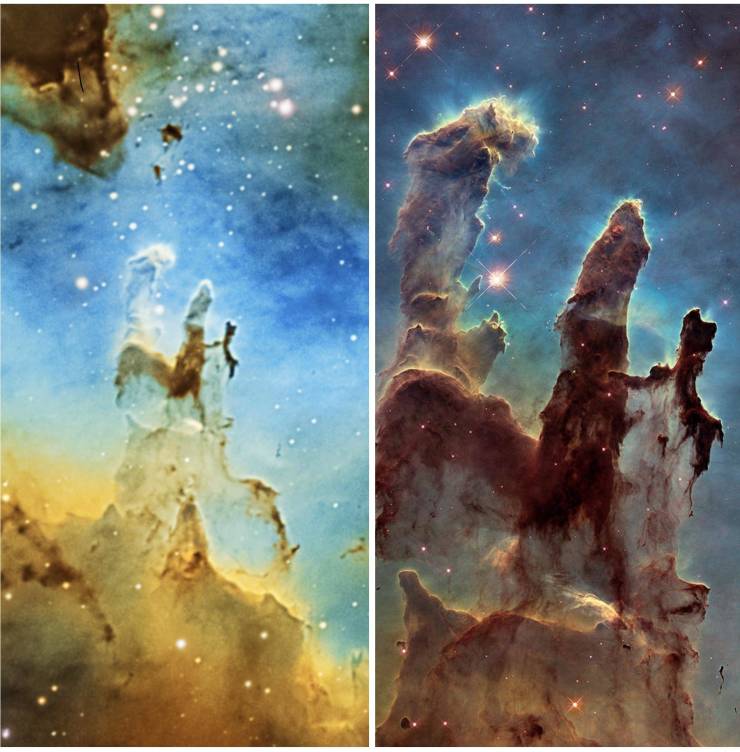 I photographed the International Space Station crossing the full moon Thursday evening during a transit window which lasted a mere 0.58 seconds. 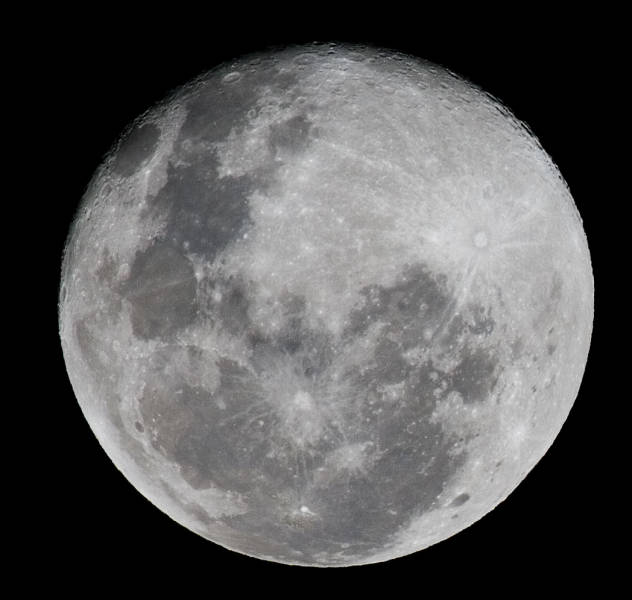 Long exposure photograph I captured of the recent SpaceX Starlink launch and its reflection along the shoreline of the Atlantic Ocean. 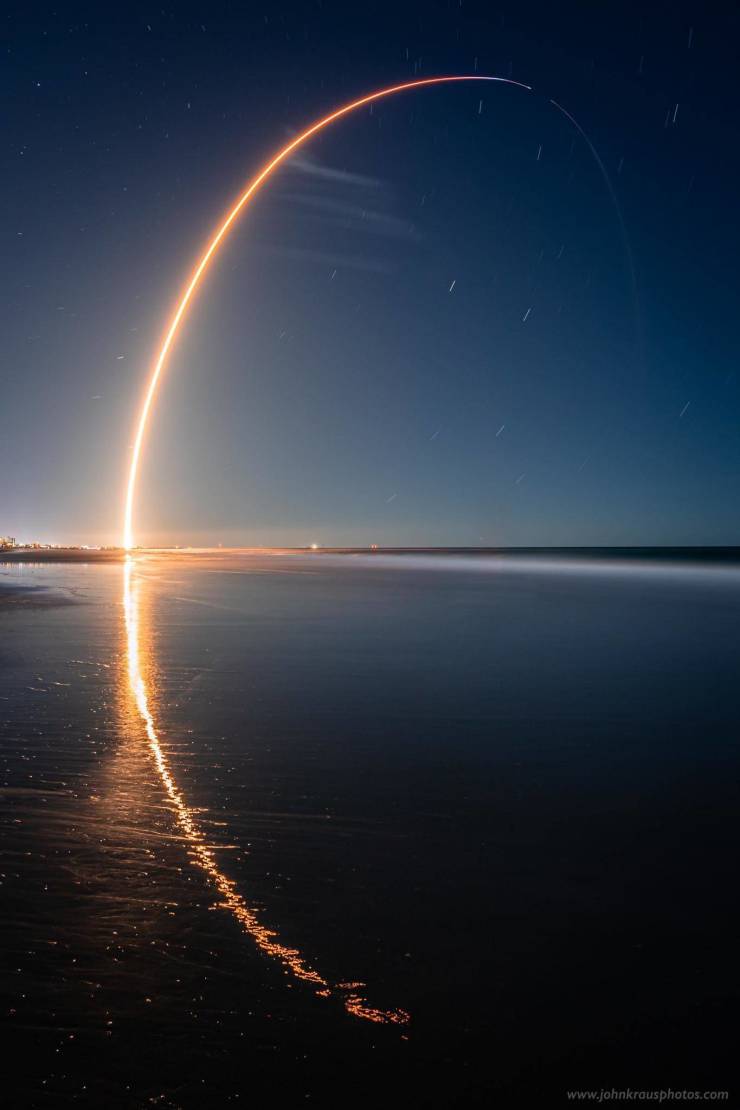 Every object in the Solar System. 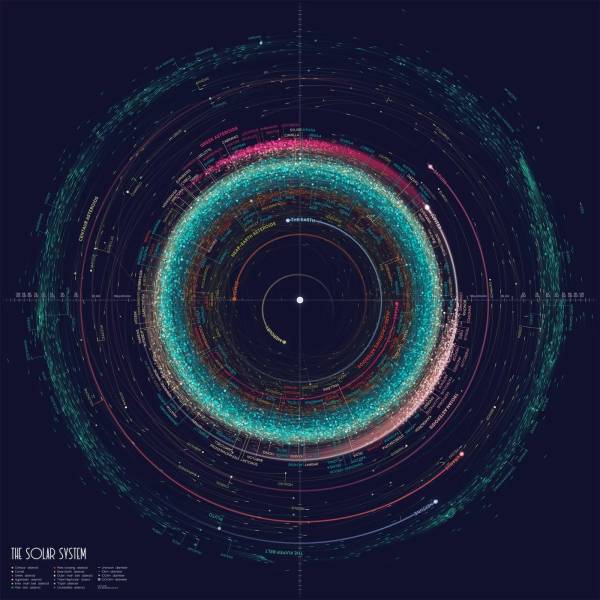 After nearly a month of bad weather, I finally managed to capture over 20 hours of exposure on the infamous Horsehead nebula located 1,500 light-years away in the constellation of Orion. 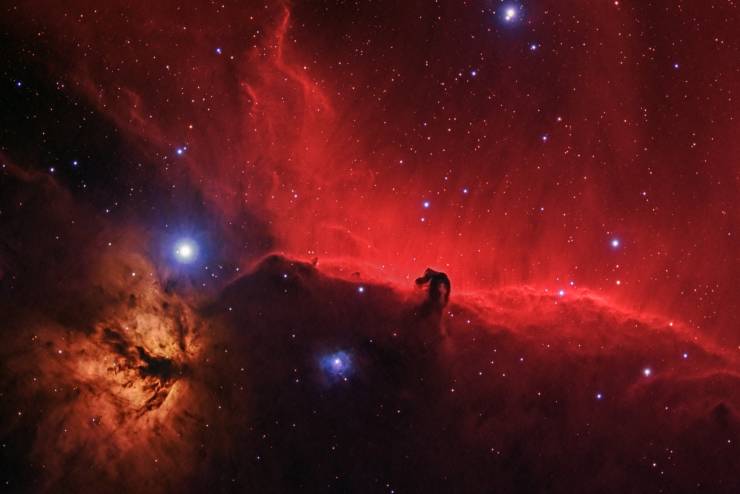 This would be Mars if it still had a magnetic field, atmosphere, and water. 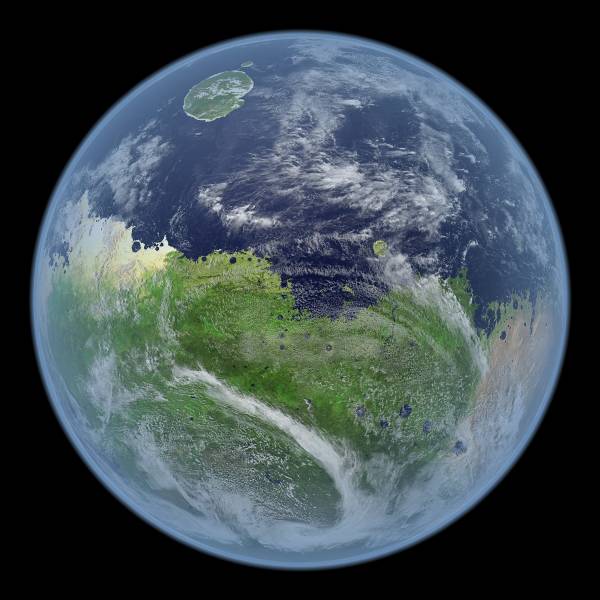 My 45 hour exposure of the debris leftover from a star going supernova- maybe one day future astronomers will photograph Betelgeuse the same way. 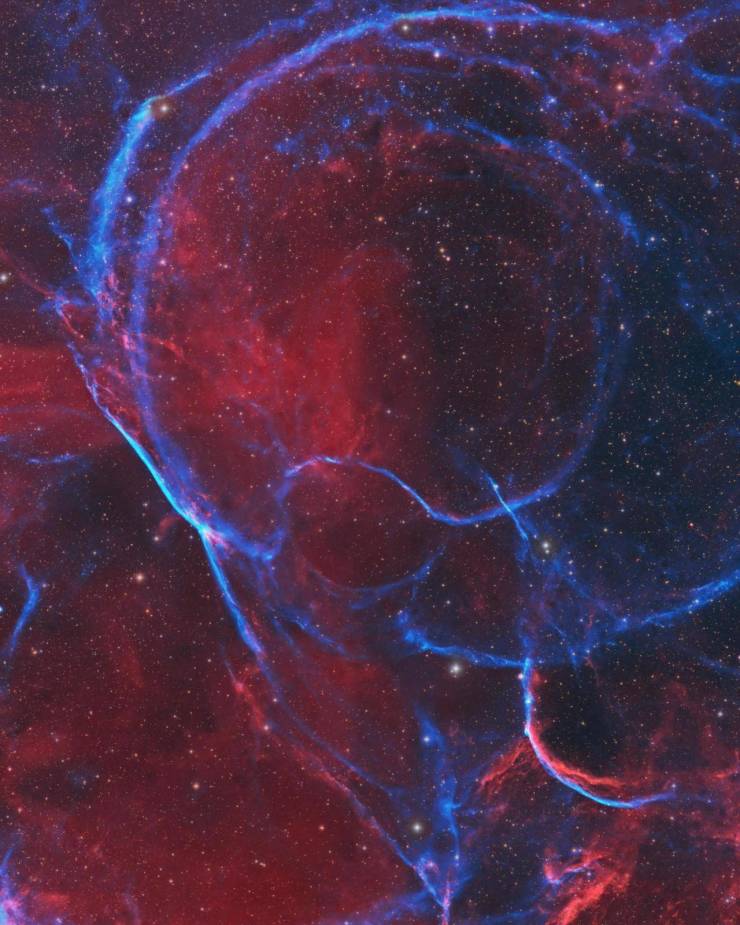 On 21 January a fireball meteor crashed to Earth causing a cascade of bright light to trail through the sky. This awesome image was captured by photographer Chris Small in Bude, Cornwall. 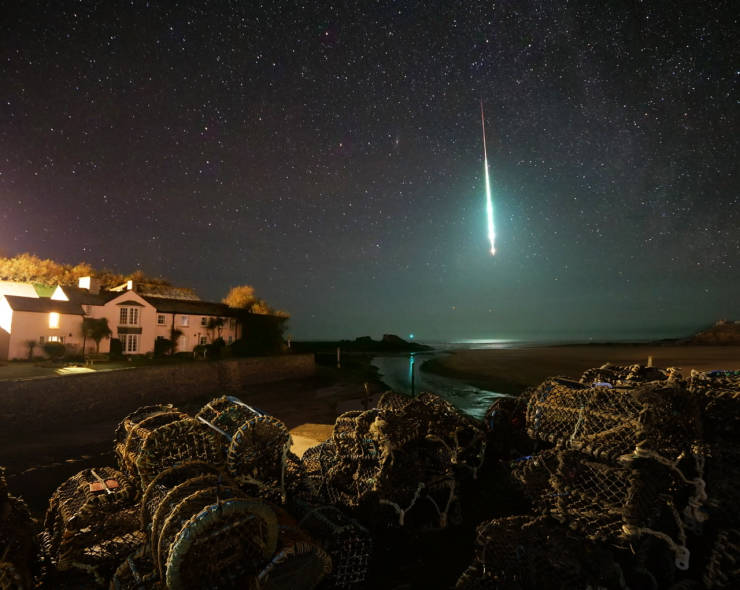 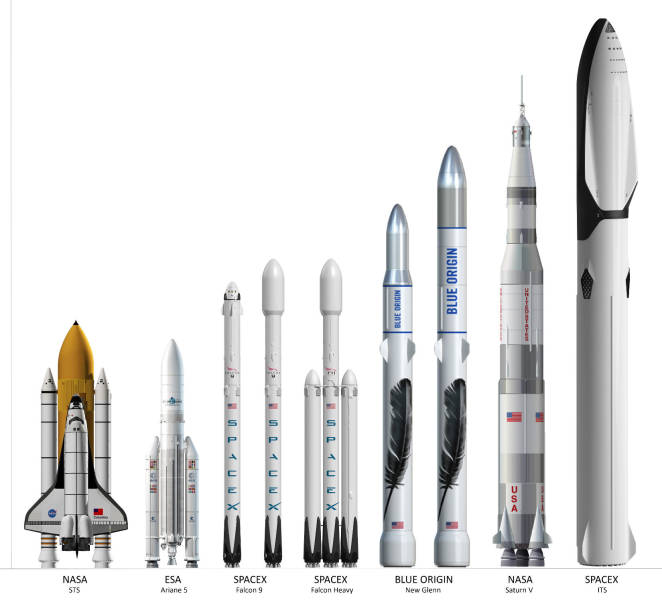 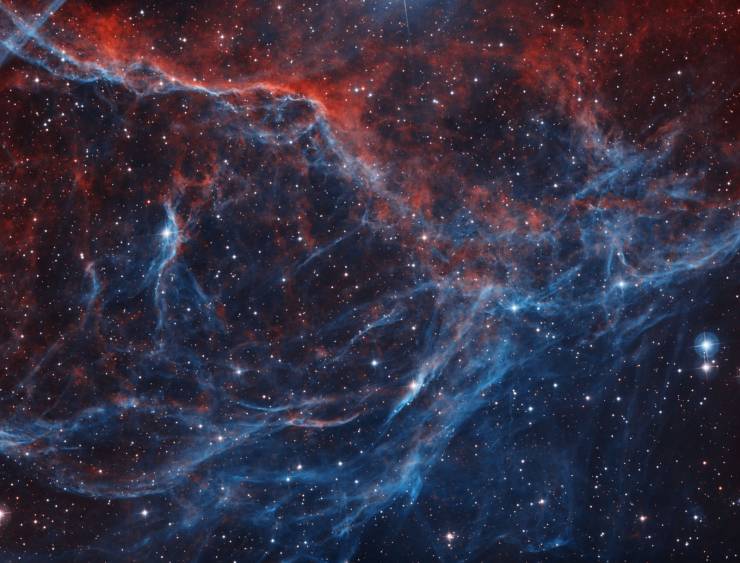 The Andromeda Galaxy contains 1 trillion stars and is 2.5 million light-years from Earth. This was captured from my backyard with 6 hours of exposure time. 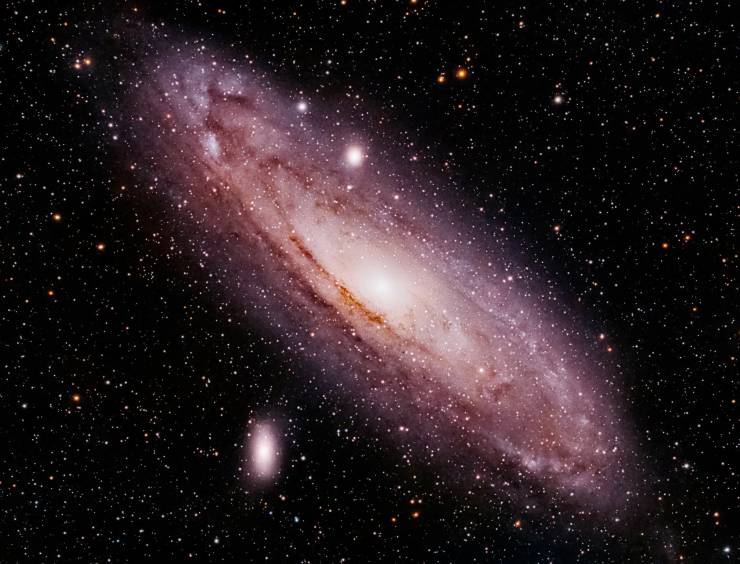 I collected light for 28 hours with an amateur telescope to build this detailed portrait of the Sunflower Galaxy. Its hazy outer halo contains billions of stars that were strewn across space as it absorbed a companion galaxy. 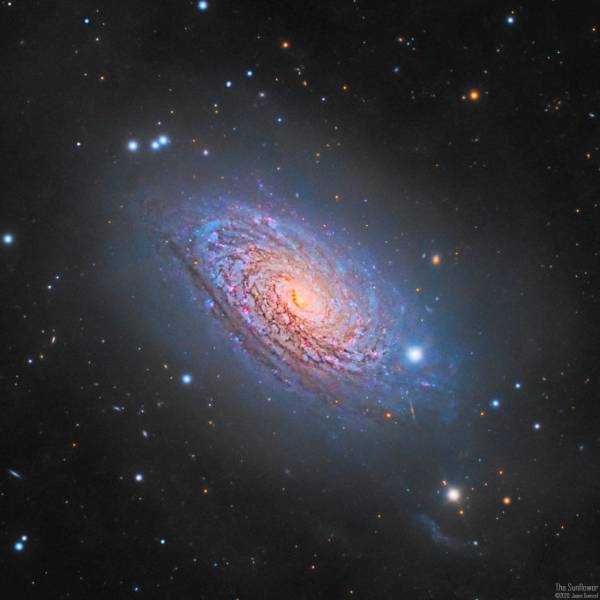 I took pictures for over 24 hours to peel away the effects of light pollution and reveal this beautiful spiral galaxy as it appeared about 50 million years ago. 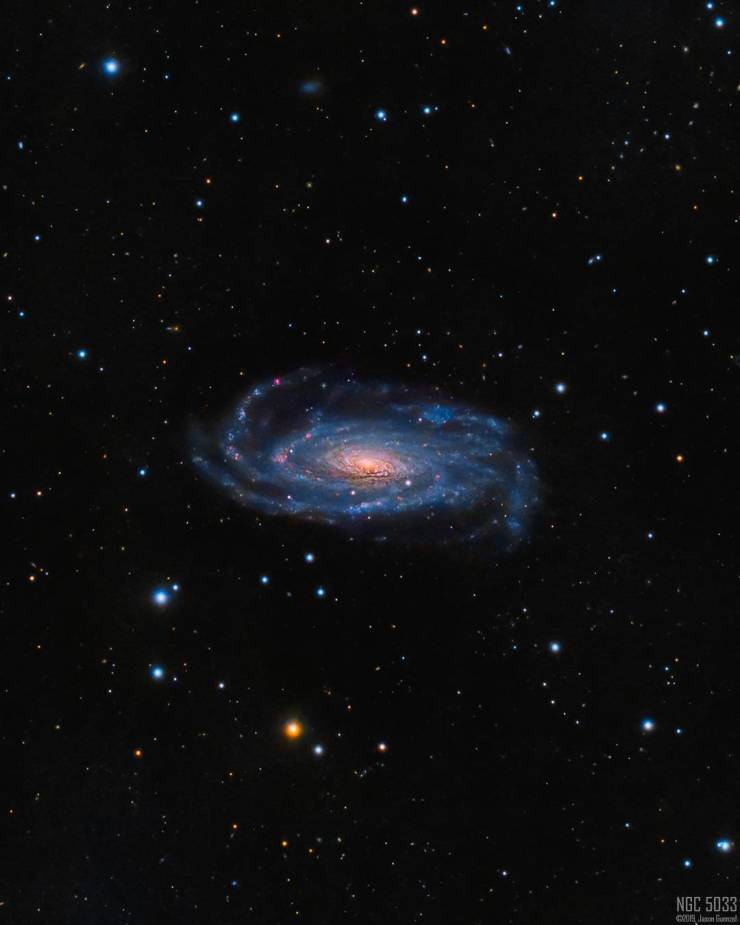 Beer 1 year ago
waiting for the flat-earther and nasa conspiracy commenters...
Reply
4

Important 1 year ago
More collections like this please and thank you!
Reply
0

Golden 1 year ago
Awesome and amazing work there!
Your home telescope must be pretty good!
Reply