Keanu Reeves brought his mom, Patricia Taylor, to the Oscars as his date 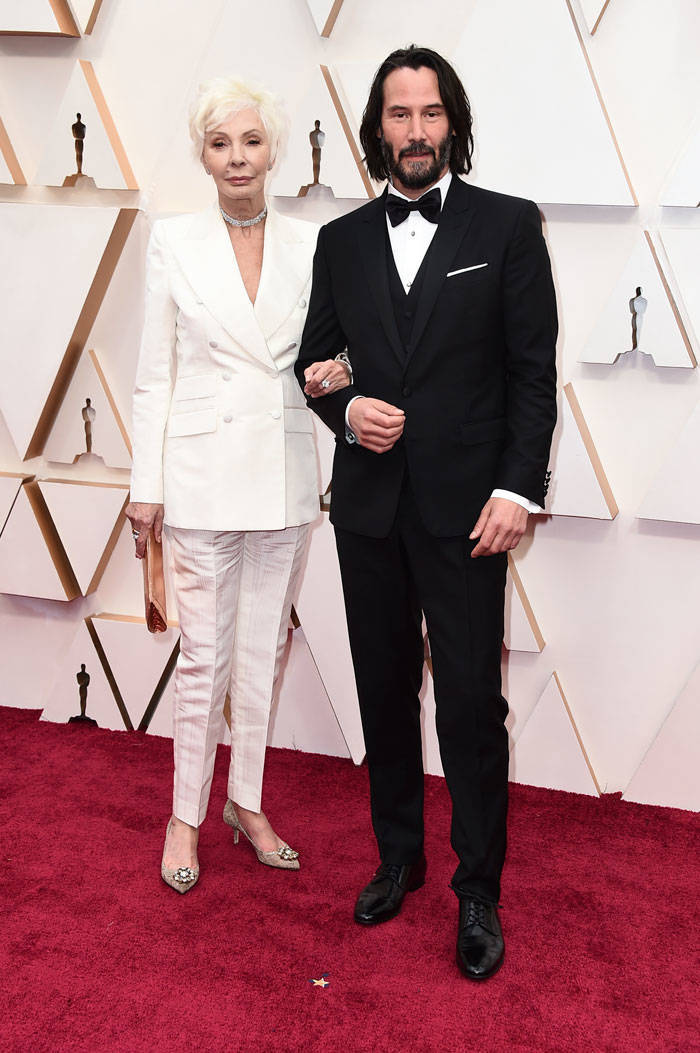 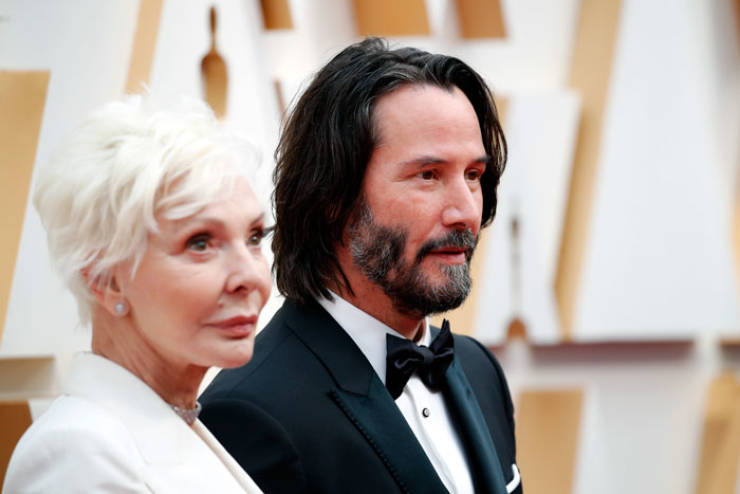 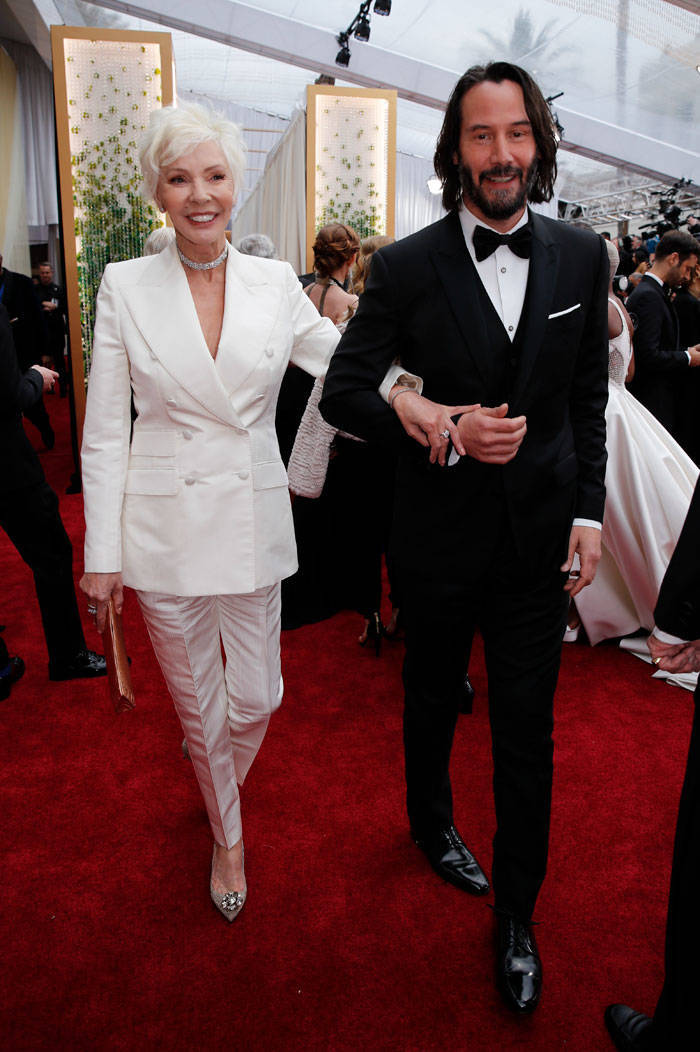 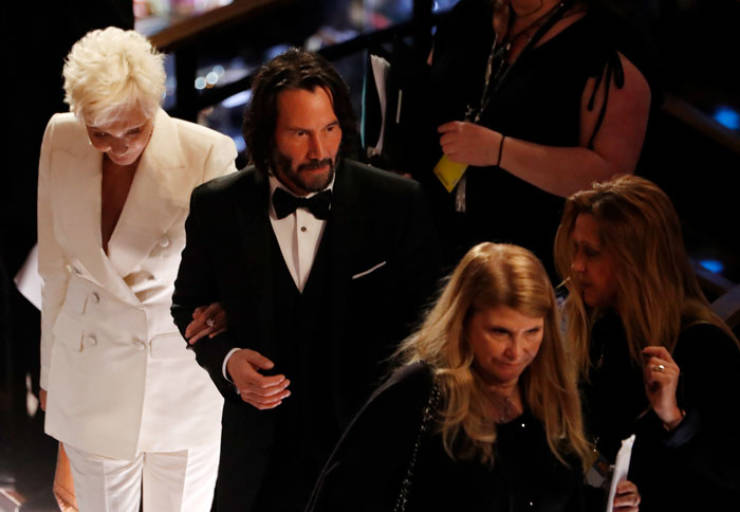 The similarities between Patricia and Keanu aren’t just skin deep: he seems to have inherited at least a part of his humor and dry wit from her. When Ryan Seacrest asked Patricia about details on the upcoming The Matrix 4 movie, she joked that she knows “nothing” and only knows “about Matrix 1, 2, and 3.”

Meanwhile, though Reeves wasn’t nominated for any awards this year, he wasn’t just a spectator at the 2020 Oscars. Together with Diane Keaton, he presented the Original Screenplay Oscar. And the winner was… Parasite!

These last few months, Keanu’s been very busy what with making headlines all the time. For instance, in November, he was spotted holding hands with artist Alexandra Grant. This sparked rumors that the two were dating and that the incredibly private Keanu was finally going public with Alexandra as his girlfriend.

And who could forget the time that Keanu broke the internet when it was announced that he’d be featured in the new Spongebob Squarepants movie as Sage, the wise tumbleweed.

Truly, Keanu keeps blessing us with a bounty of good news. Like the fact that the 4th part of The Matrix is due to start production in early 2020. And we can expect the movie to be out in 2021. 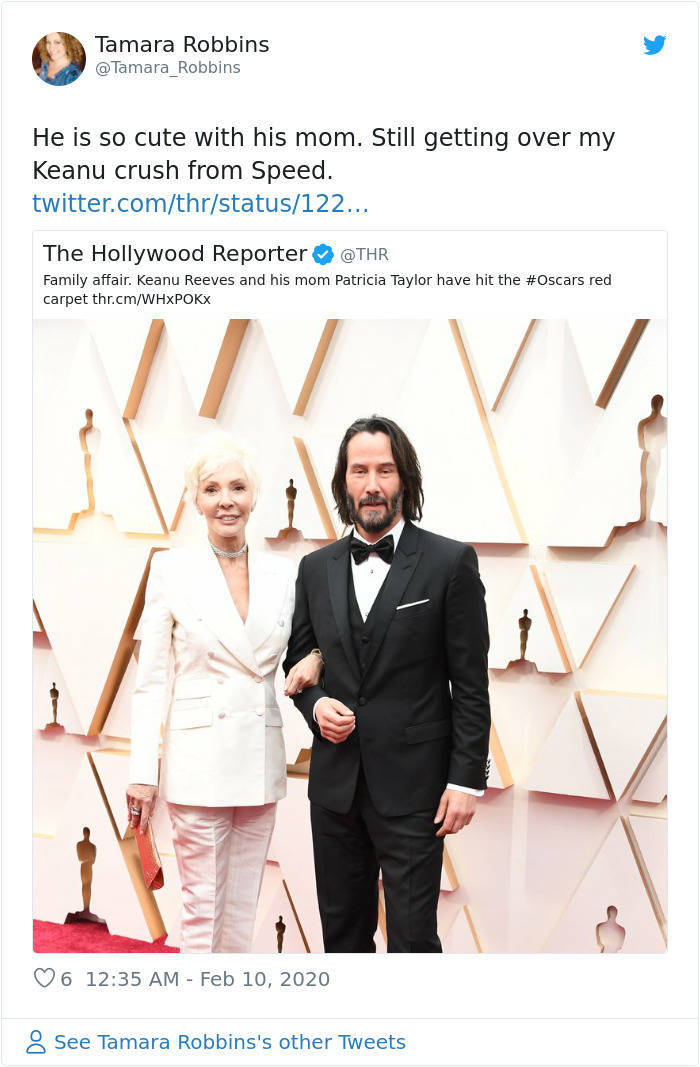 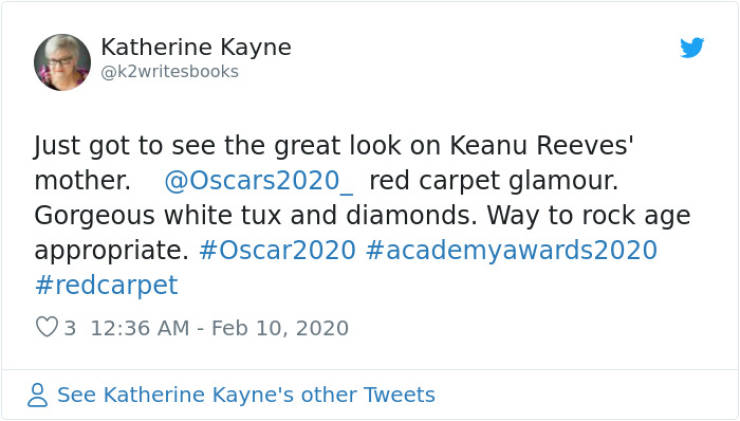 Valid 1 year ago
Keanu Reeves, Geez man. How does he keep upping the game. Slow down my man. You're making the rest of us look like @$$holes.
Reply