Woman Gets Followed By Three Strangers, Finds Safety In A Random Man (17 pics) 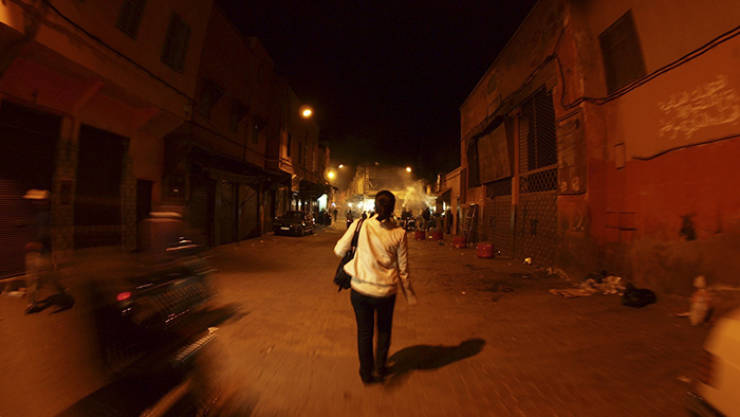 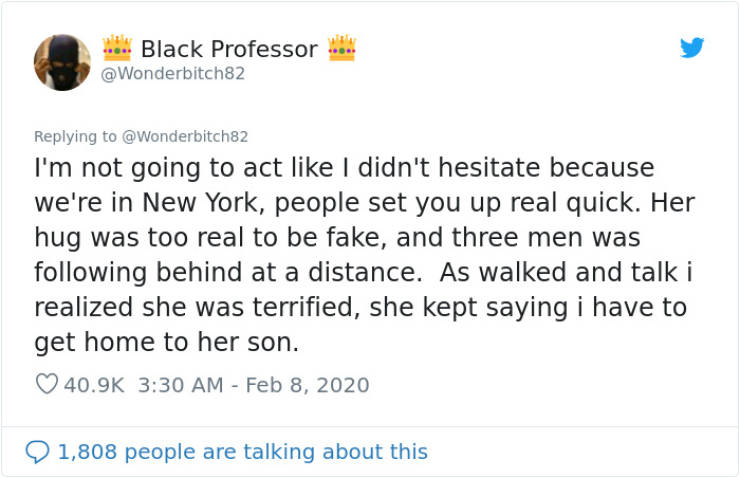 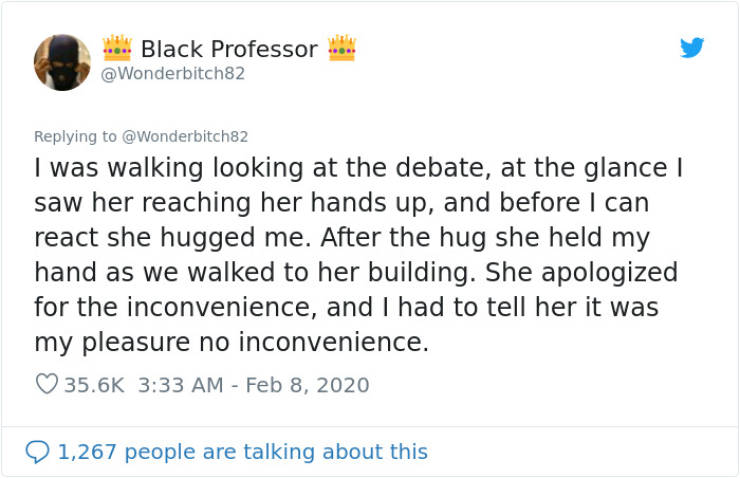 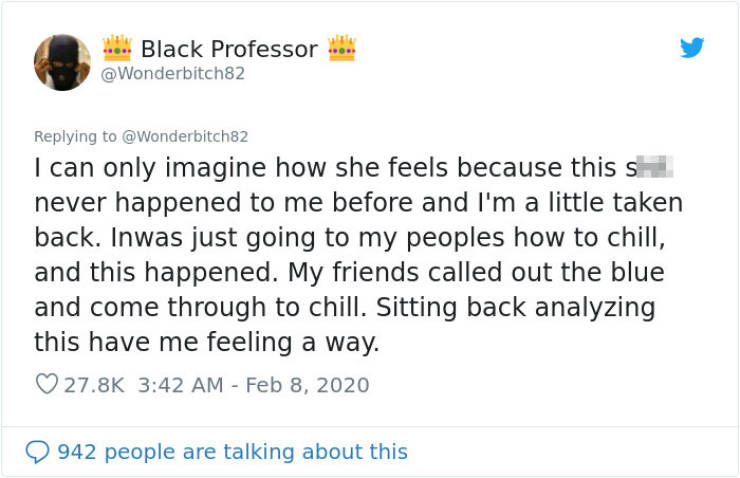 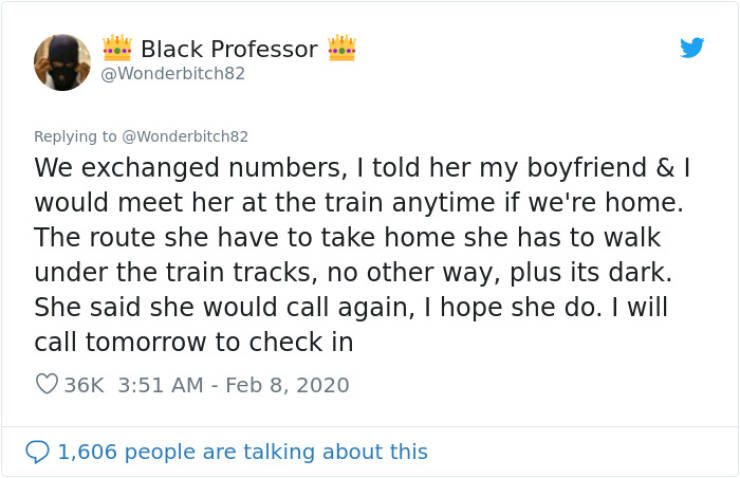 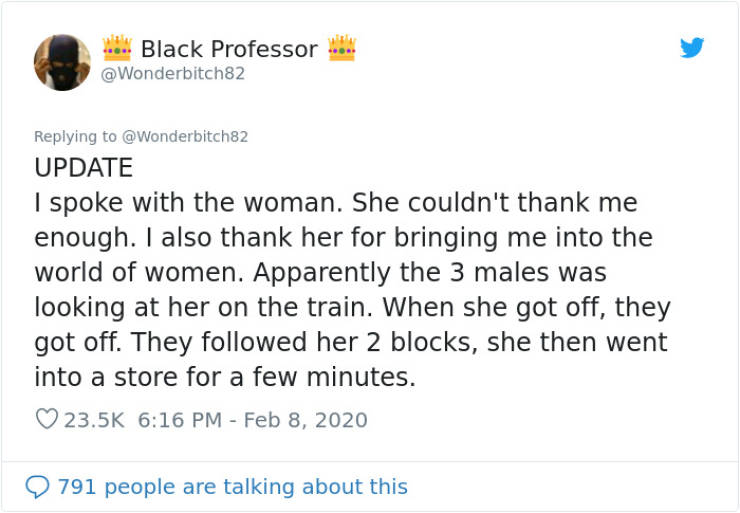 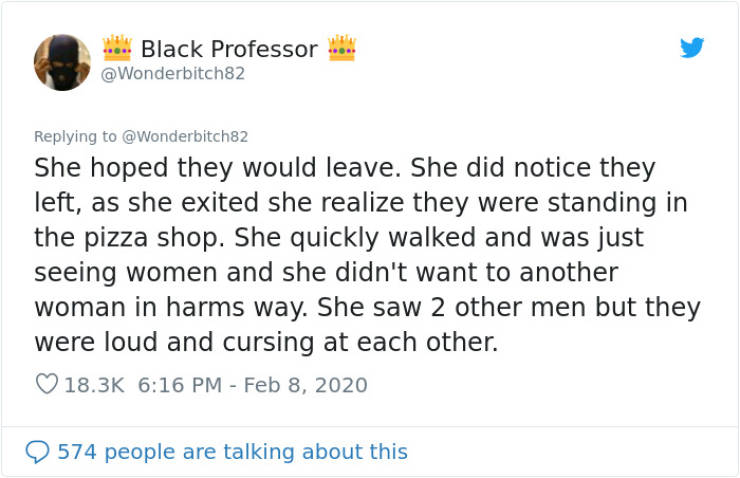 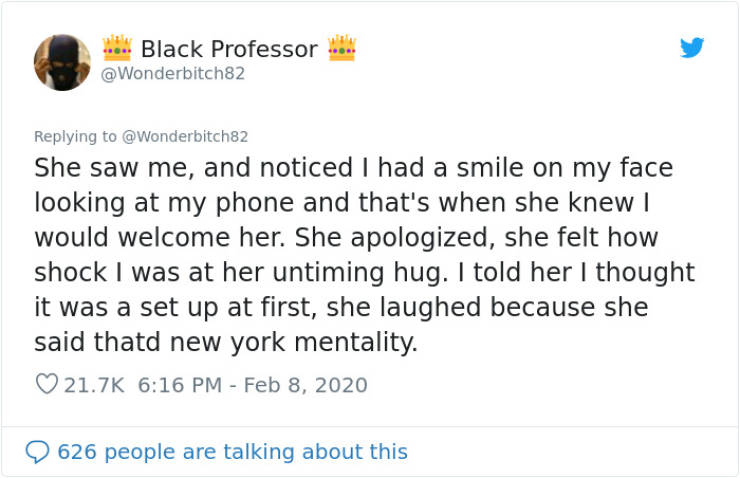 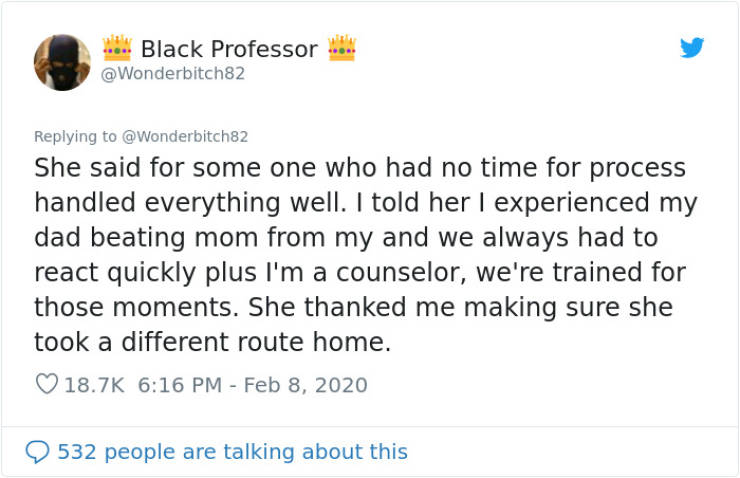 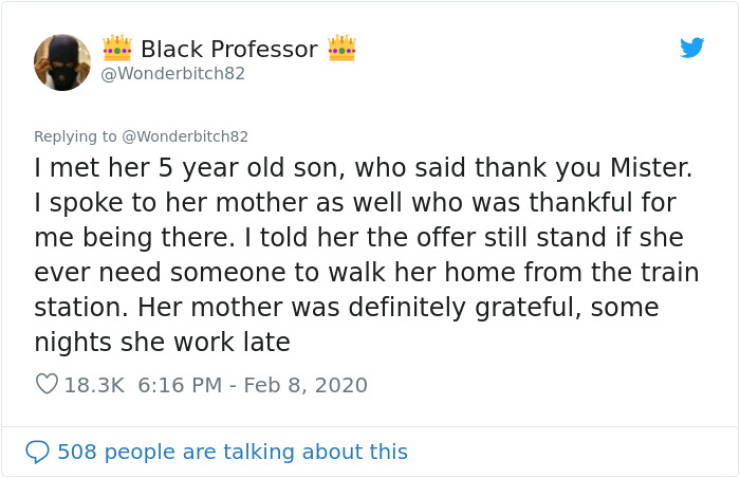 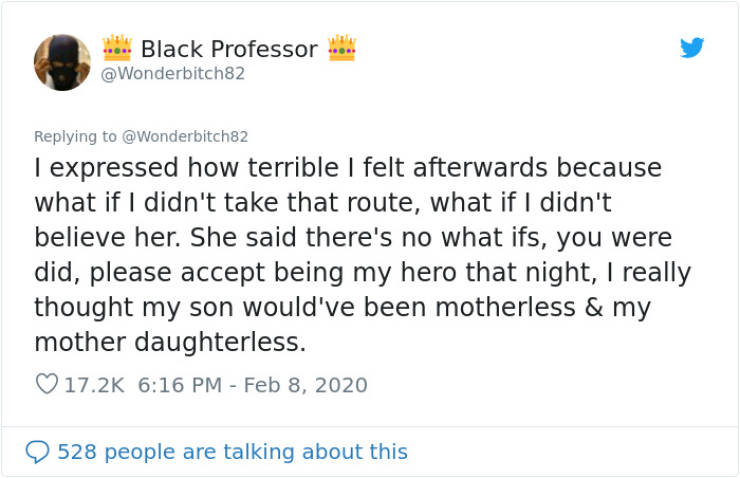 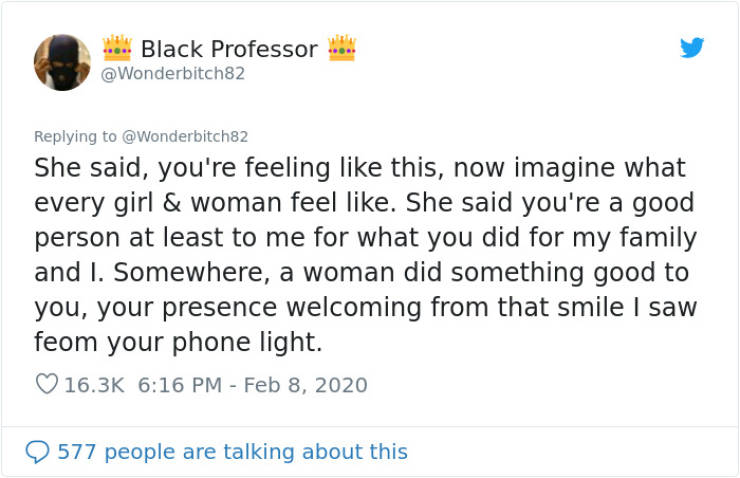 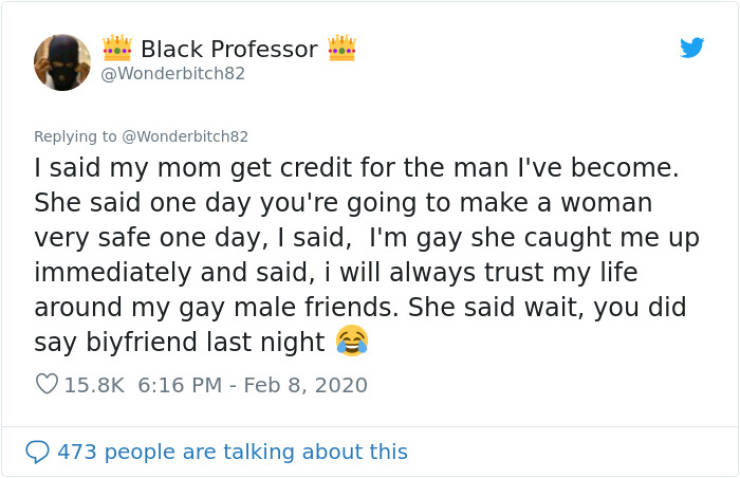 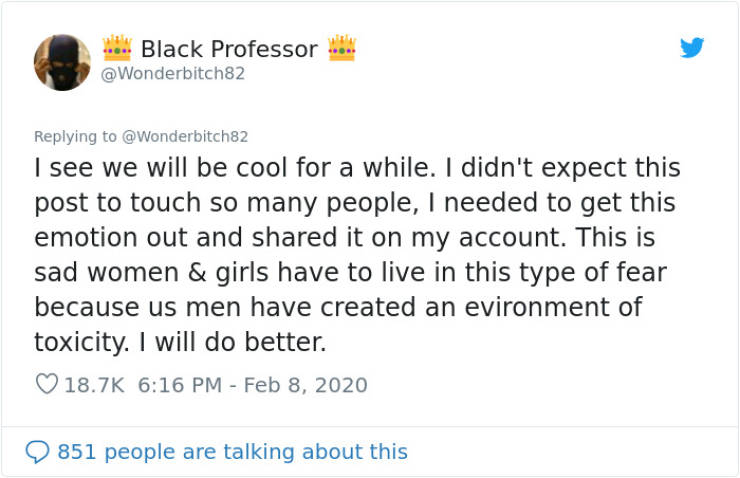 The Twitter user’s thread went viral with over 380.3k likes and more than 60.1k retweets. Which goes to show how much the internet appreciated the stranger’s kind actions. After all, if we were in trouble, we’d want to be helped out, right? But that also means that we’re responsible for helping others when we see that they’re in trouble.

This happened in New York and some of you might start wondering if the city’s dangerous. But that’s not necessarily the case. New York is the safest large metropolis in the United States and has a lower than average crime rate per inhabitant.

However! (Yes, there is a “however.”) New York is the most visited city in the country, with over 13 million visitors every year. That means that criminals see an opportunity. That’s why there’s lots of petty theft. And tourists are the targets.

What’s more, some of the city’s neighborhoods are rougher than others. According to Smart Travel, popular tourist areas like Times Square, the Meatpacking District, and the Garment District have high violent crime rates. Meanwhile, some other neighborhoods that you should be wary of include NoHo, Union Square, Hudson Square, Koreatown, the Flatiron District, Columbus Circle, and Upper Harlem. Especially at night.

If you’re planning to visit New York’s Chinatown, keep in mind that even though it has lower than average rates of theft and homicide, assaults and robberies are much more common there.

Some safety tips to keep in mind are that you should never get into an unmarked cab, be very vigilant when walking after dark, and avoid Disney and superhero characters in Times Square who might try to hustle you. If you’re in trouble, ask the locals for help—they’ll be sure to lend a hand.

Million 5 month s ago
Plot twist: the three men following her were from PCH and we’re going to announce she won $5000 a week for life.
Reply
0

Faster 5 month s ago
The 3 men were shot to death on the subway by a clown with an uncontrollable laughter.
Reply