At birth polar bears weigh about the same as a guinea pig does, around 20 ounces. They are born blind, toothless, and are only about a foot long.

Cubs emerge from their den for the first time around 4 months old and weigh between 22-33 pounds. By the time they are 8 months old, the animals can 100 pounds or more. 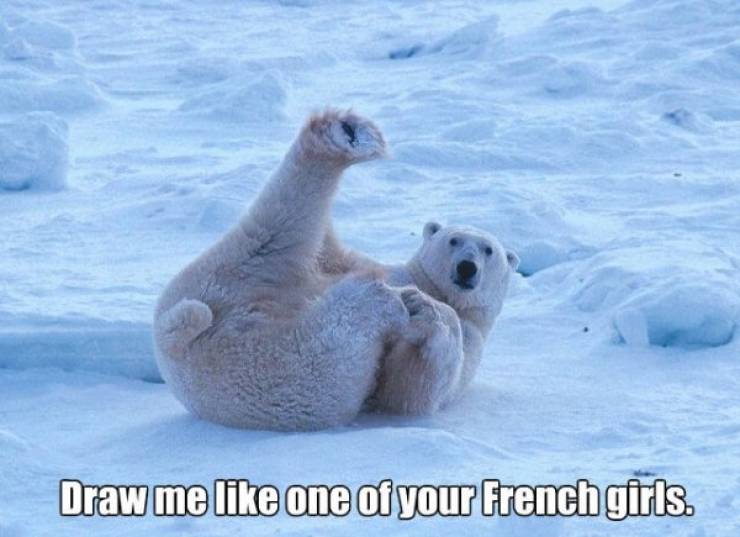 With two extremely thick layers of fur and a layer of fat, polar bears get hot very easily. Because of this, they are much more likely to die from overheating than from freezing.

Polar bears can sprint up to 30 miles per hour if need be, but because of their tendency to overheat they don’t do this often. 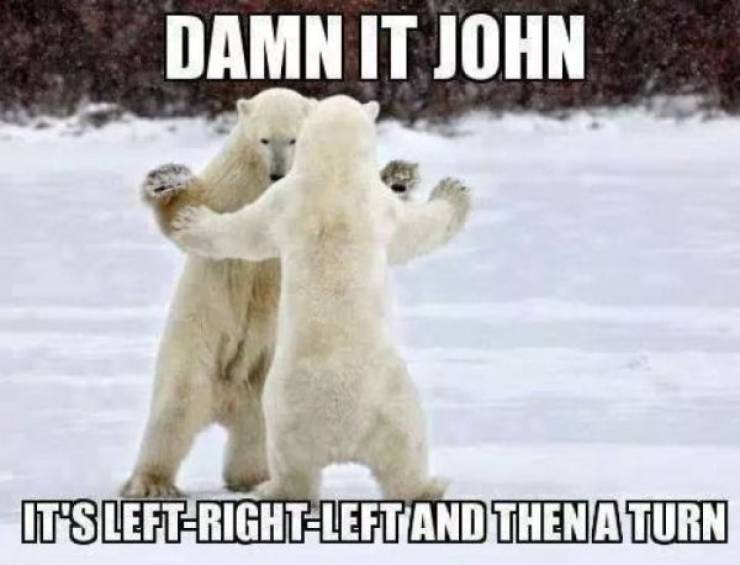 In order to balance on ice, the bears have gigantic paws up to one foot in diameter.

Since the animals spend so much of their lives on ice, they are the only bears to be considered marine mammals. The bears hunt and mate on ice.

Because they don’t have any predators and live on a highly carnivorous diet, polar bears rank very high on the food chain. 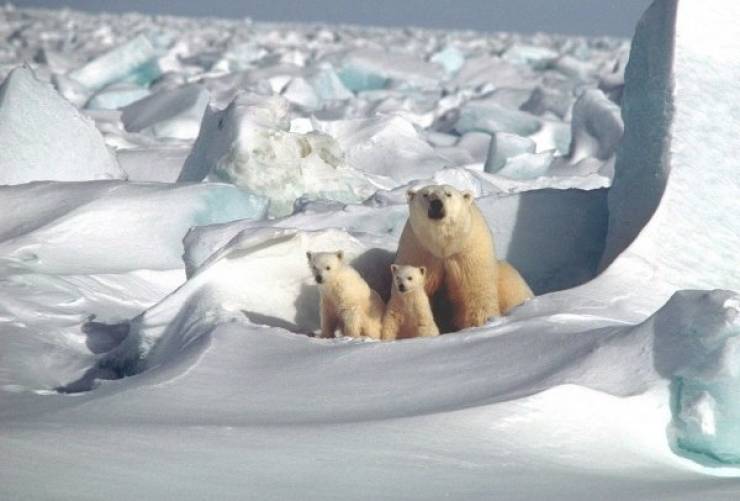 Polar bears are pretty big loners. Cubs spend 2-3 years with their mother before heading out on their own. Adult bears spend a few days a year mating and then head out to hunt on their own.

Polar bears are the largest carnivores on land, weighing up to 1,300 pounds and spanning more than 8 feet and 6 inches from nose to tail. Females tend to weigh significantly less, clocking in between 330 to 650 pounds. 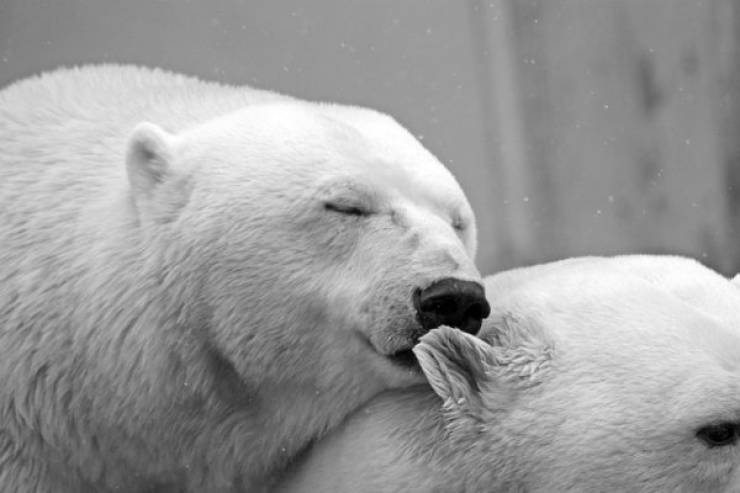 When the animals do need to track each other down, they rely on scent left by sweat glands from their paw.

The bears aren’t completely solitary creatures though, as they spend time together in large groups. This usually happens when there’s a big meal, like a whale carcass, that can be shared. The male bears often play-fight and wrestle. It’s also been discovered that the animals can recognize one another after years apart.

Polar bears are picky eaters when food is plentiful. They mainly hunt seals, but when there is a lot of prey to be caught the bears usually only eat about 100 pounds of energy-rich blubber at a time and leave the rest for other animals to scavenge.

When food is scarce, the animals will branch out and eat reindeer, rodents, eggs, seaweed, and anything else they can get their paws on. 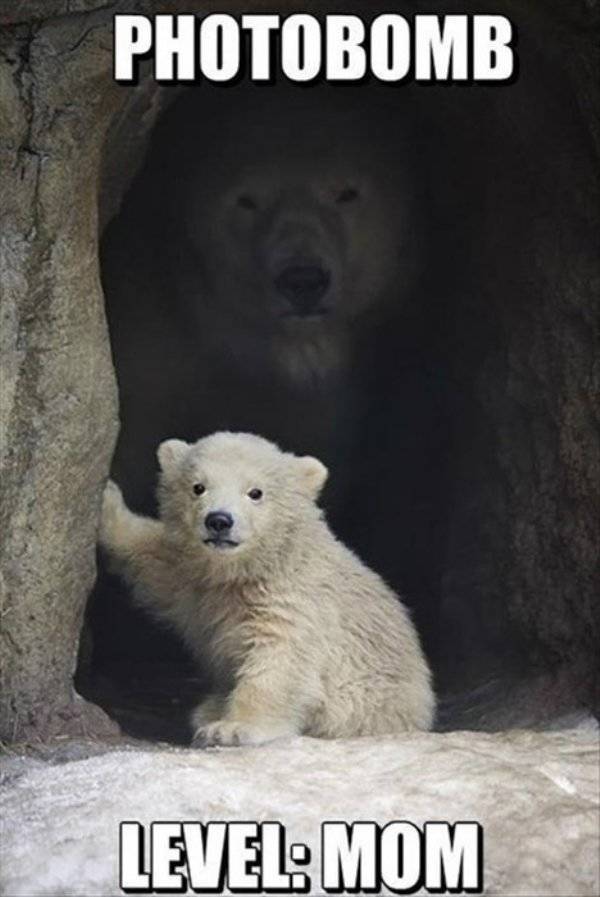 Polar bears spend an insane amount of time fasting through the year. Female polar bears fast longer than any other mammal species, up to 240 days while pregnant. 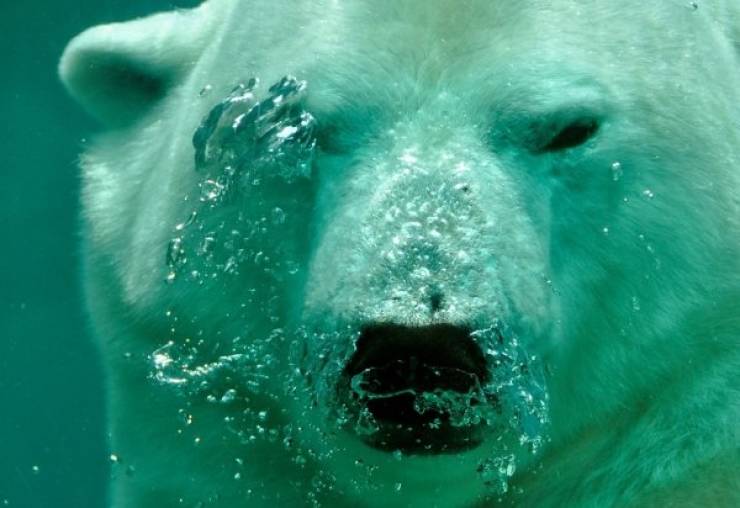 Polar bears are amazing swimmers, paddling at an average speed of 6 miles per hour. With all that melting ice, the animals are putting their skills to the test. In 2011, one tagged female swam a total of 426 miles in nine days across the Beaufort Sea above Alaska. 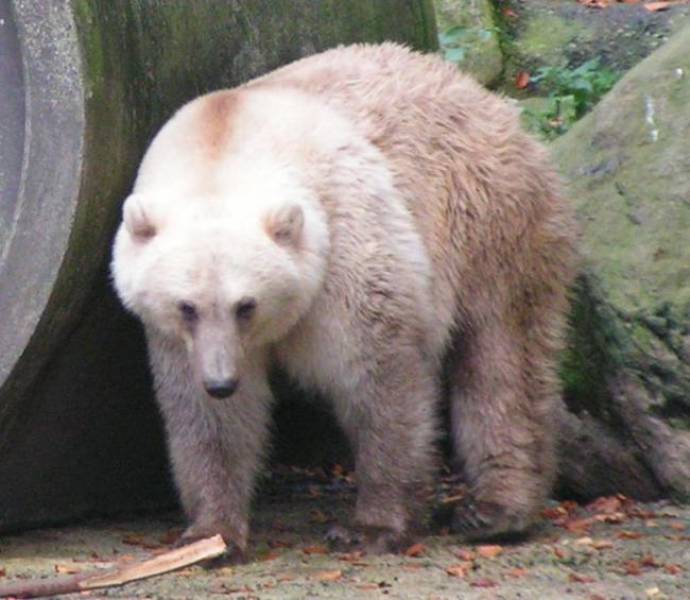 Due to changing travel patterns of polar bears, the animals are making more and more contact with grizzly bears. In fact, some have even cross-bred in Alaska and Canada. They are called “pizzlies.”

Polar bears don’t hibernate like other bears, as the winter months are typically full of food. The only time a polar bear hibernates is during pregnancy.

During the winter, polar bears love digging themselves in shallow pits to nap during snowstorms. This keeps them safe from the bad weather and wind for days at a time.

Due to the traveling nature of polar bears, they are very hard for scientists to track. Recently, many bears have been fitted with collars that are tracked via satellite.

The nostrils of polar bears automatically close when they enter the water. They can swim at depths of 15 feet and can hold their breath for more than two minutes. 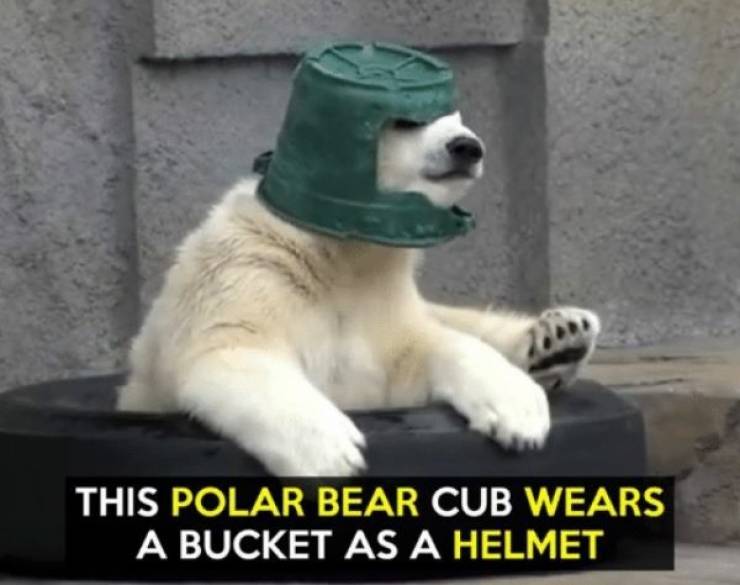 Polar bears aren’t actually white. Their hair is colorless and hollow, which makes it appear white due to the way light scatters through their fur. This is why the bears can sometimes take on a greenish hue in captivity, due to warmer temperatures and algae.

Penguins and polar bears will never interact in the wild, as they live on opposite ends of the Earth. Polar bears exclusively live in the Arctic and penguins are only found in the Southern Hemisphere. 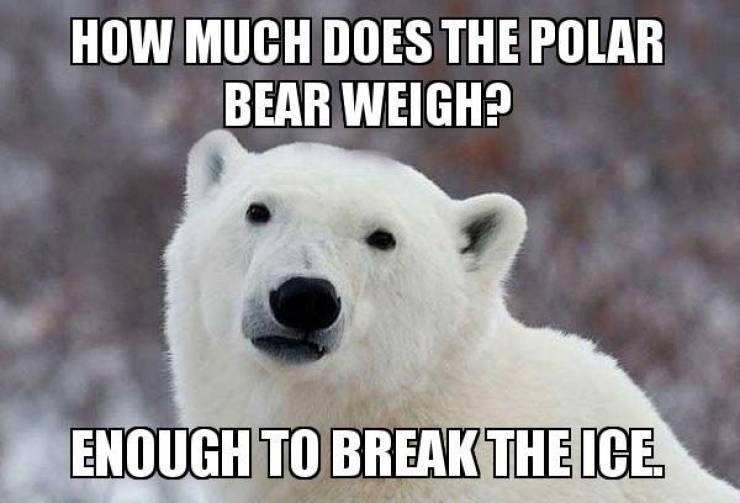 Polar bears have been kept in captivity since the Middle Ages, when the animals were sometimes given to European royalty by Viking traders. In the 1200s, Henry III kept one chained in London, but the bear was allowed to catch fish and Wim in the Thames River. 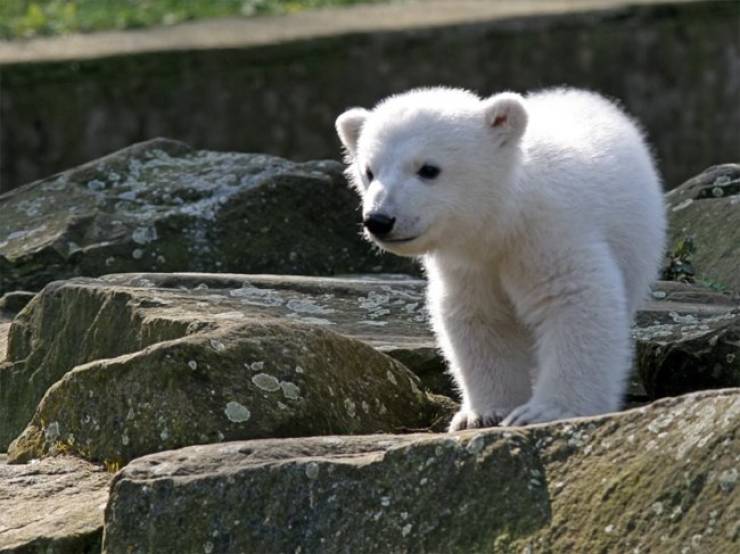 Knut was the world’s “most famous” polar bear born at the Berlin Zoological Garden back in 2006. The little guy was abandoned by his mother and raised solely by zookeepers. He made two public appearances a day and earned the zoo an extra $1.35 million in tickets. He was also photographed many, many times and made it on the cover of Vanity Fair magazine. 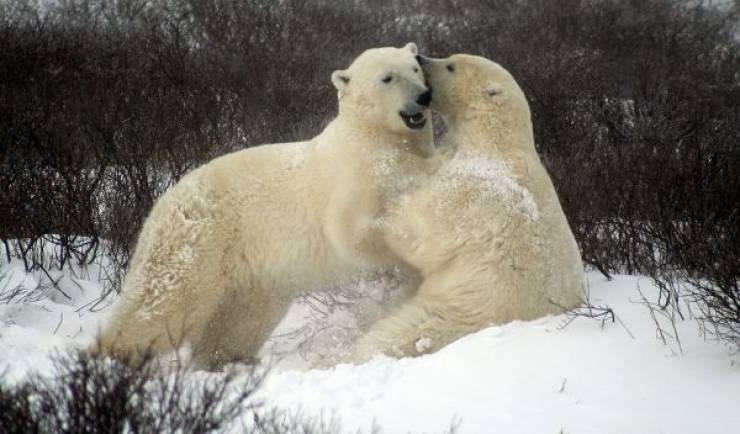 Churchill, a town in Manitoba, Canada is the polar bear capital of the world. During the fall, hundreds of bears pass through on their way to icy hunting grounds. The locals have adjusted to life with the bears, and typically leave their doors unlocked for any human who must duck away from a polar bear passing through.

The average polar bear may travel 100,000 square miles in its lifetime. Due to receding ice the bears have to walk further to find prey.