Go Back With These Old Objects (27 pics) 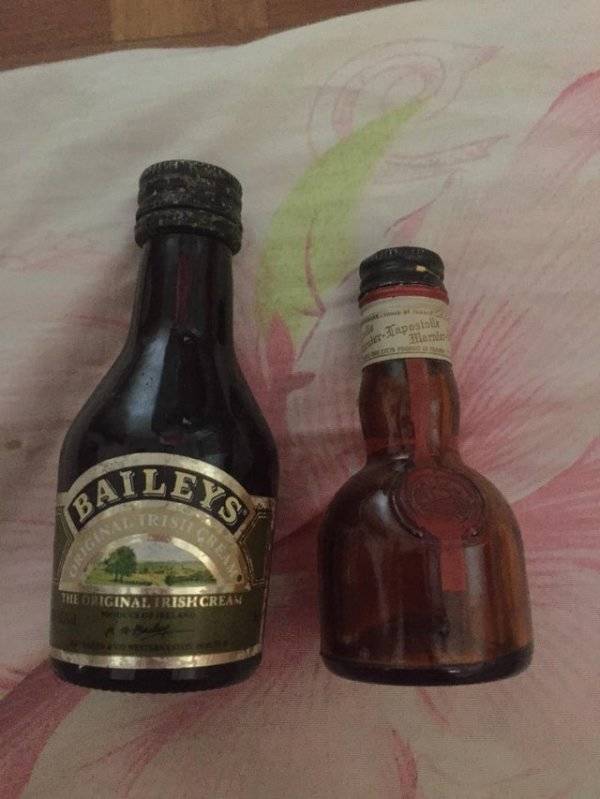 Hated every minute of it 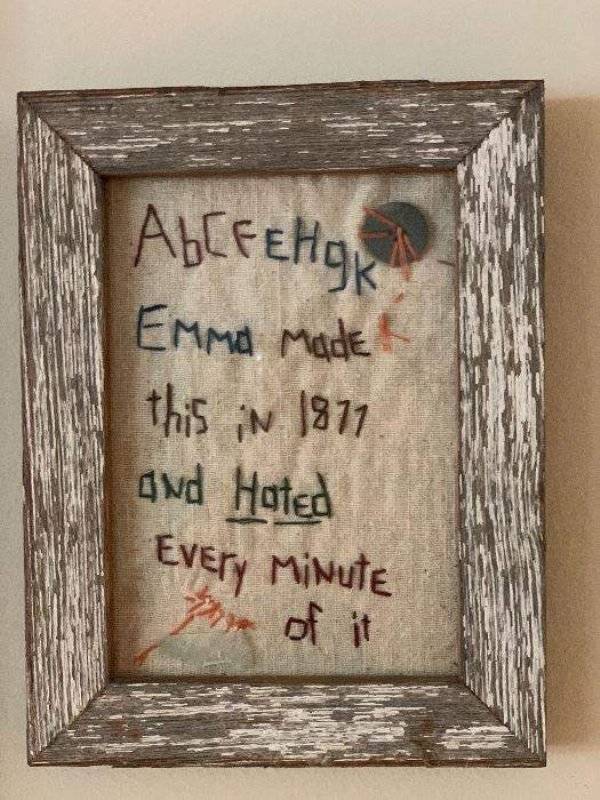 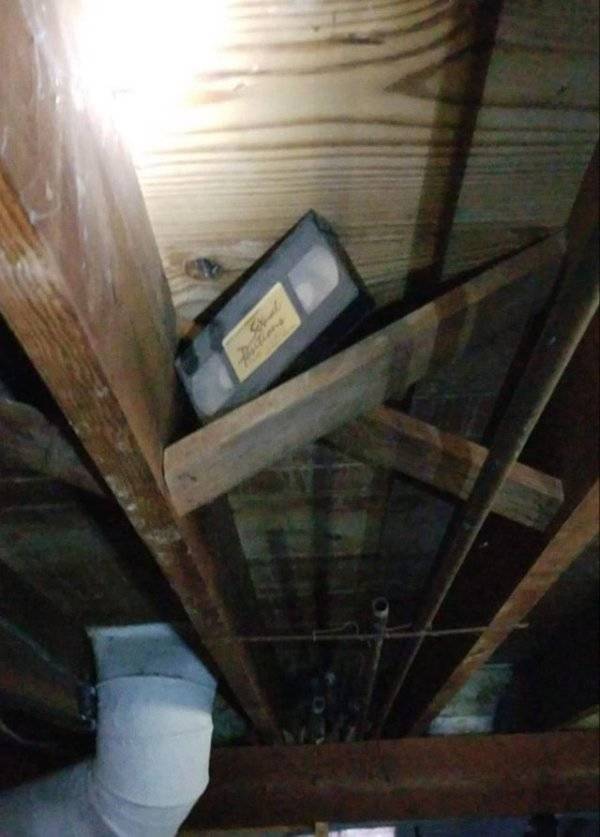 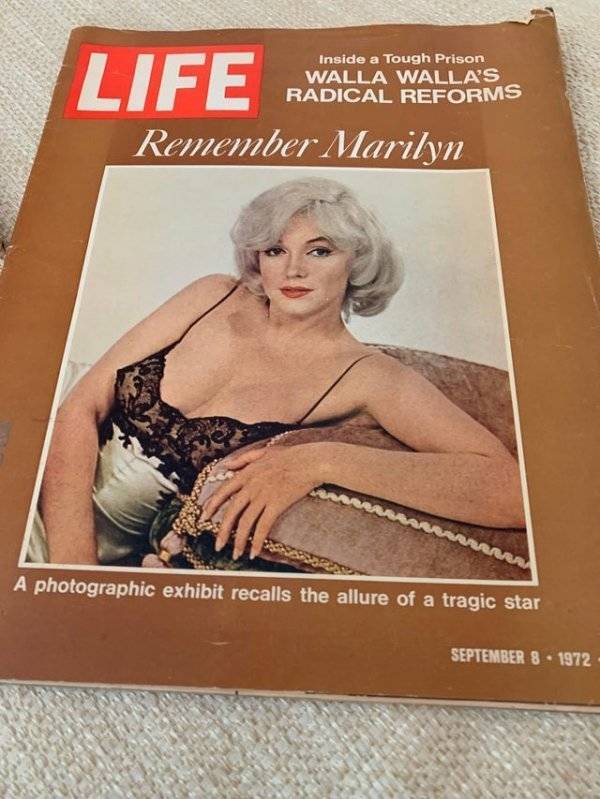 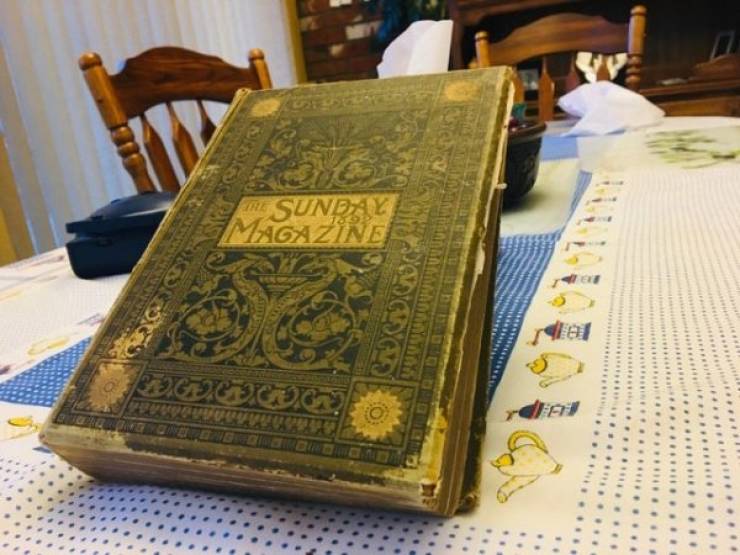 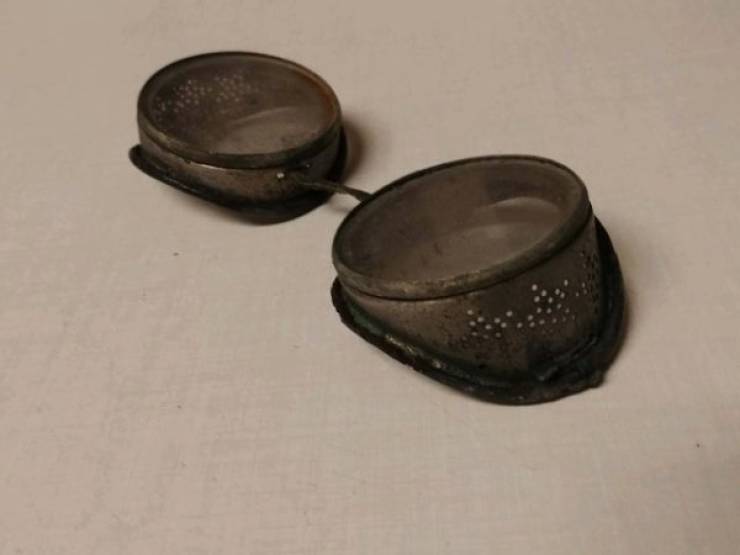 Found in between the walls during renovations of my Grandparents new home. 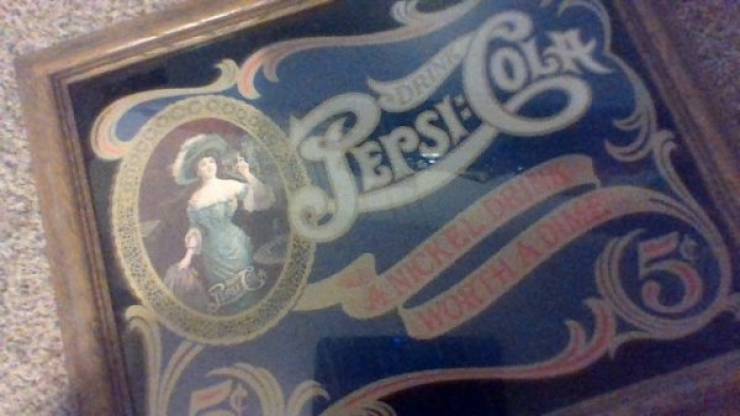 An antique toupee and toupee plaster I found locked in the drawer of a Victorian drop-well dresser. 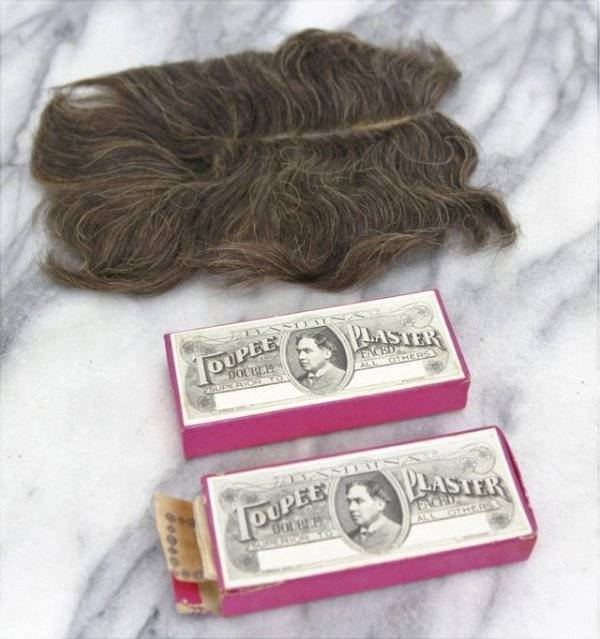 Swedish Warship Vasa, it sunk on 1628 and was recovered in ocean in 1961 almost completely intact. 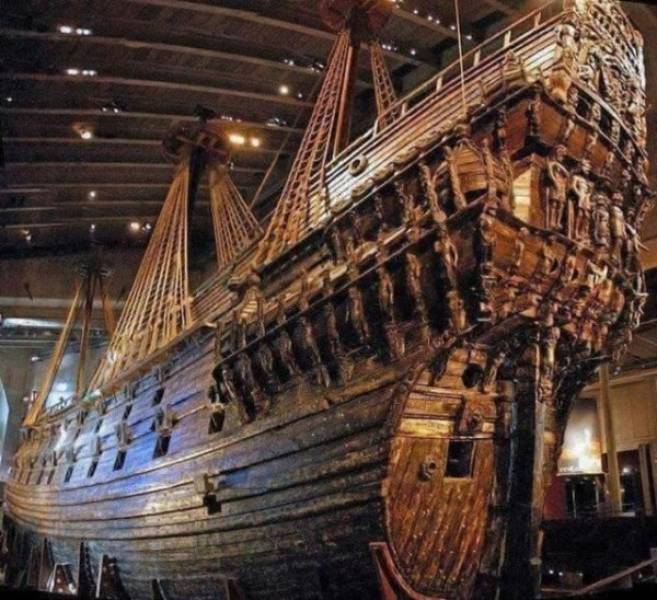 My Mom’s secret marriage. I didn’t find out about this until I was going through her personal photos about a year before she died. This was out of a little book used in the church ceremony. 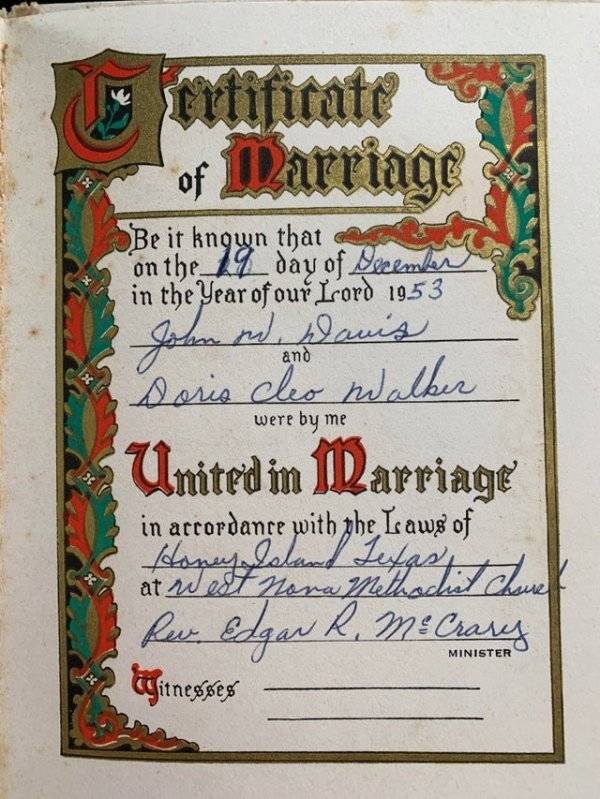 Found this glass Gatorade bottle out on a nature walk today! The top was sticking out of some deep mulchy ground. Glass bottles were discontinued in 1998! 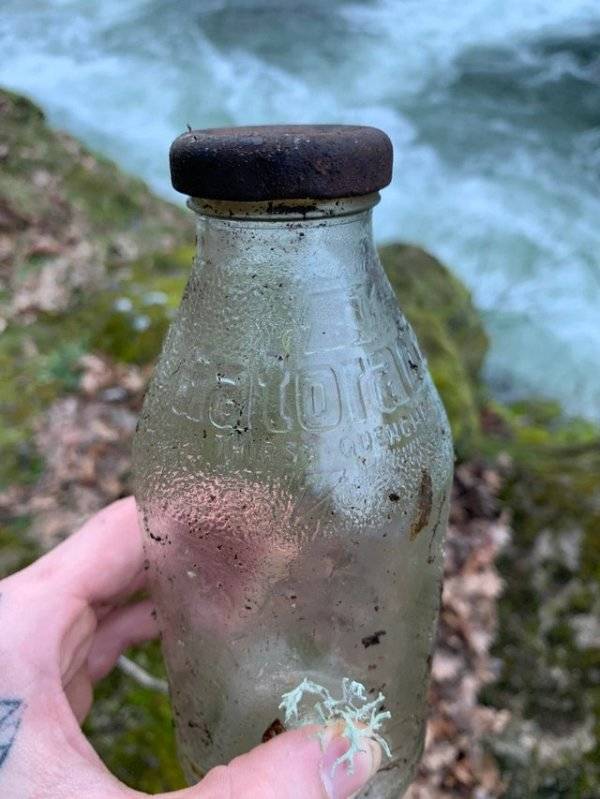 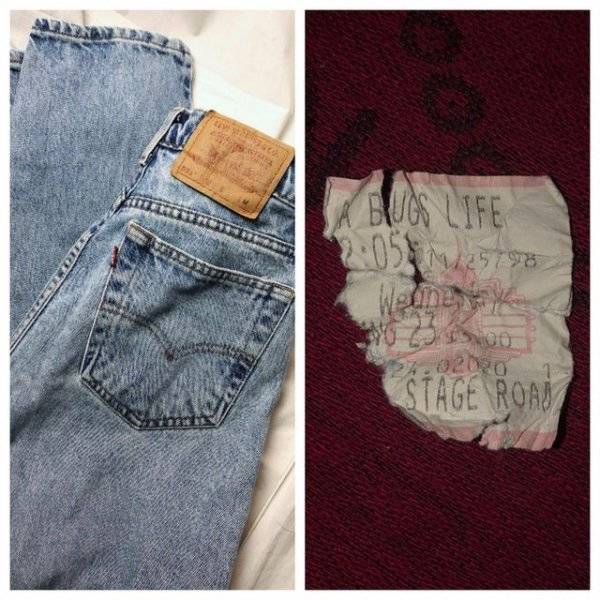 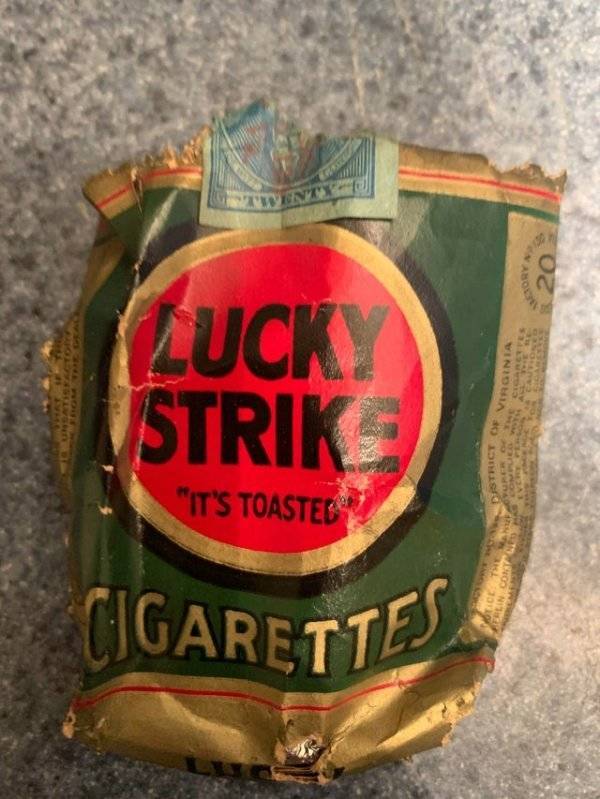 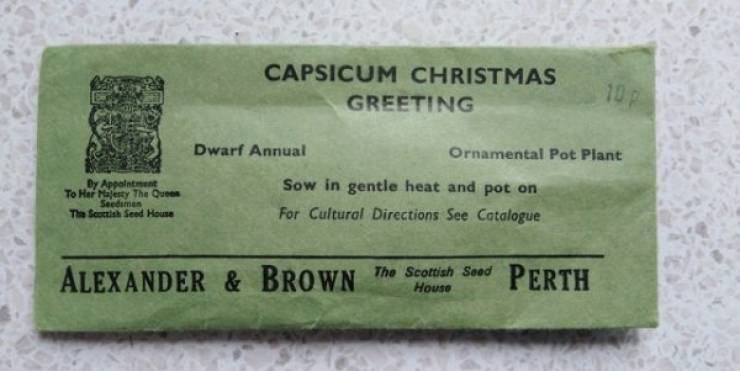 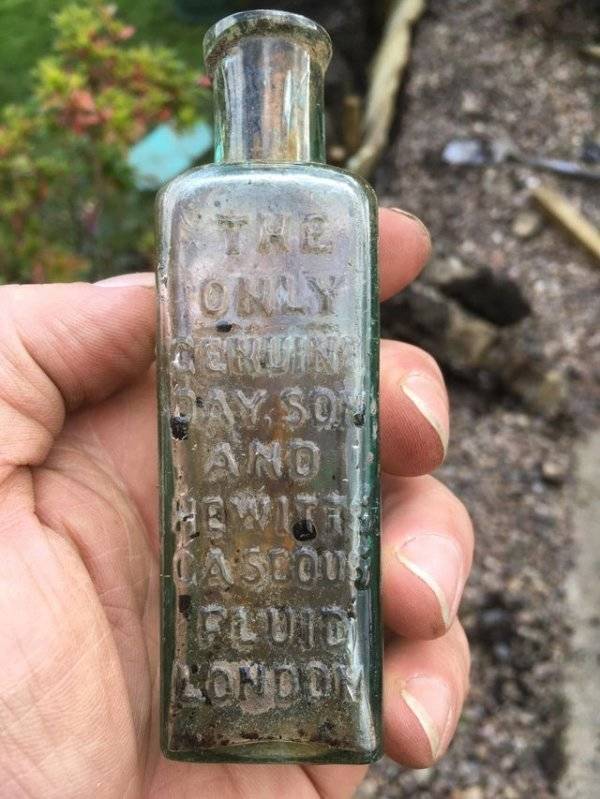 Found a 1947 newspaper behind boards in my attic 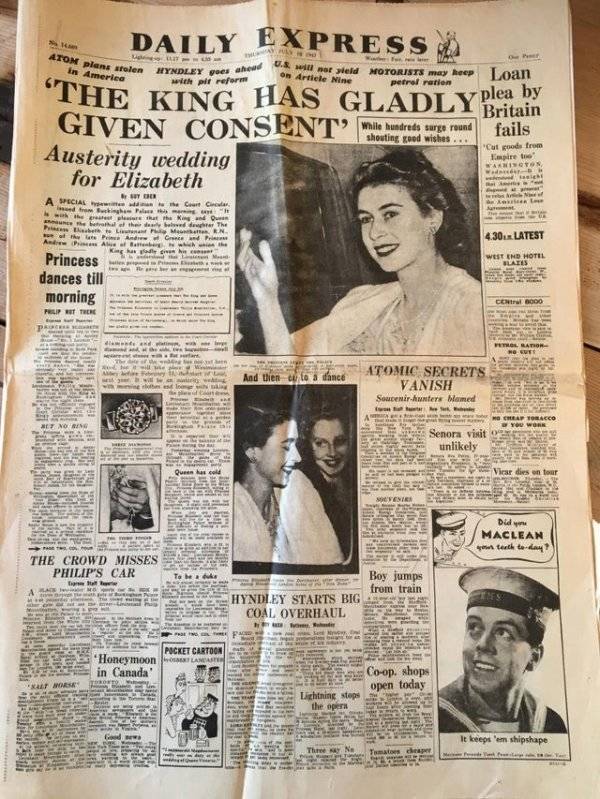 Found in my kitchen ceiling 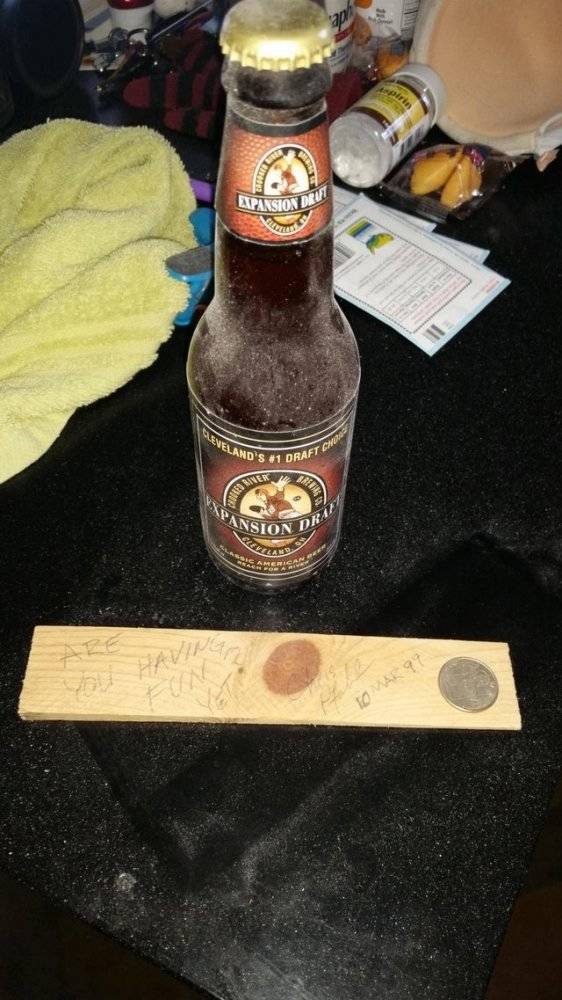 Found this note book from 1861 in my basement buried under dirt. Also found a coin from 1905! 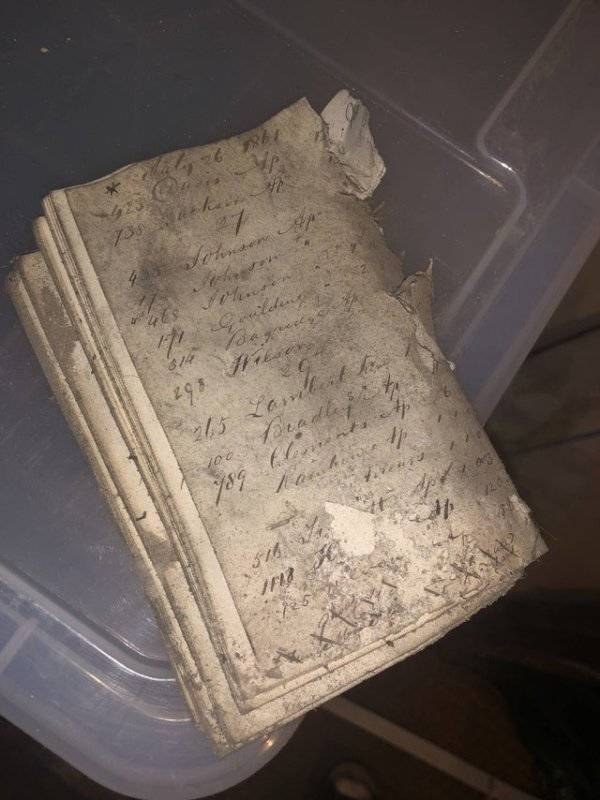 This old McDonald’s coupon I found in my grandfathers things. 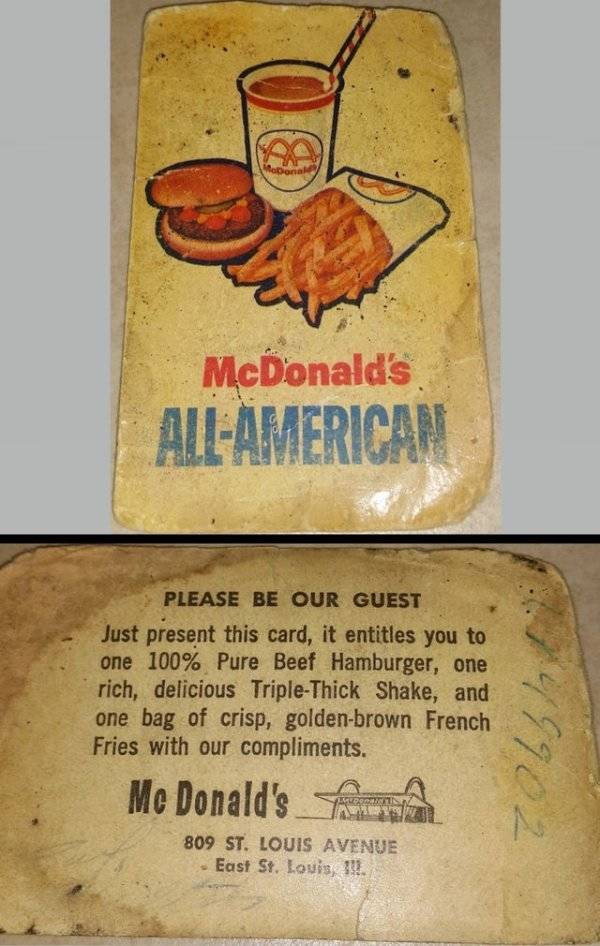 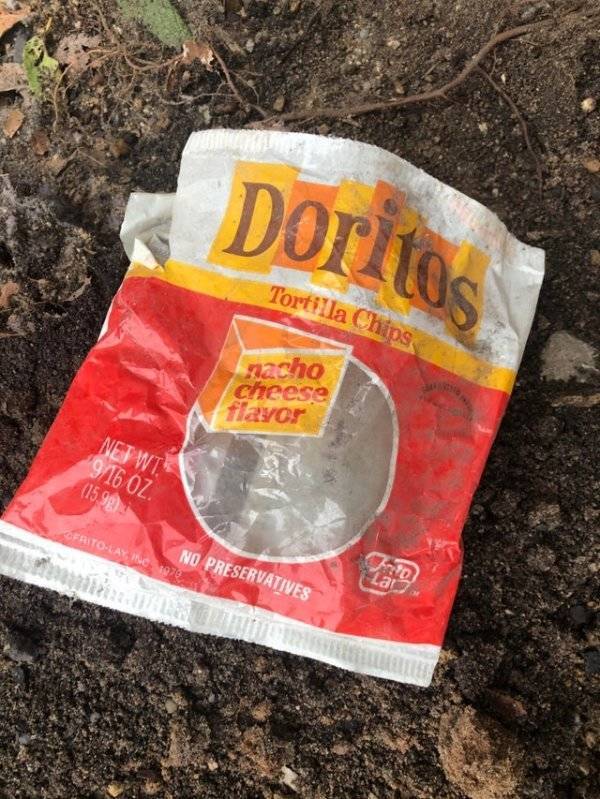 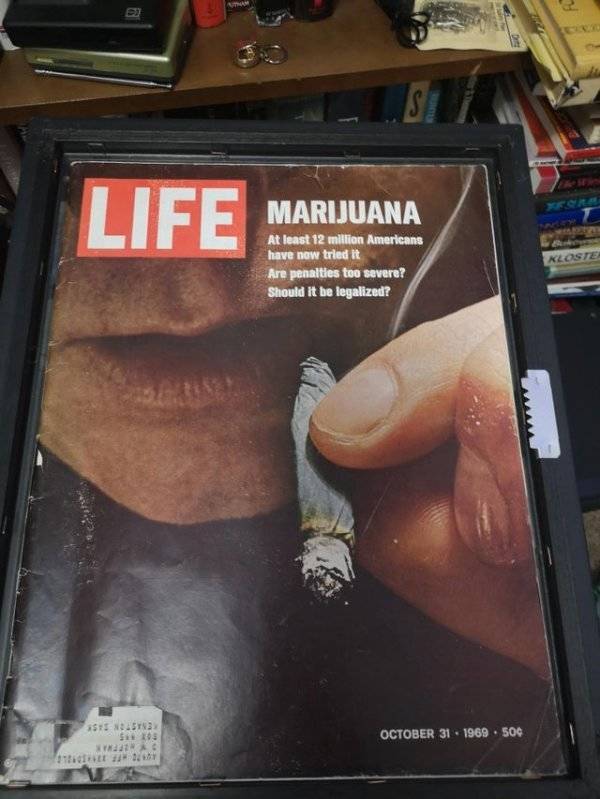 Found under a file cabinet 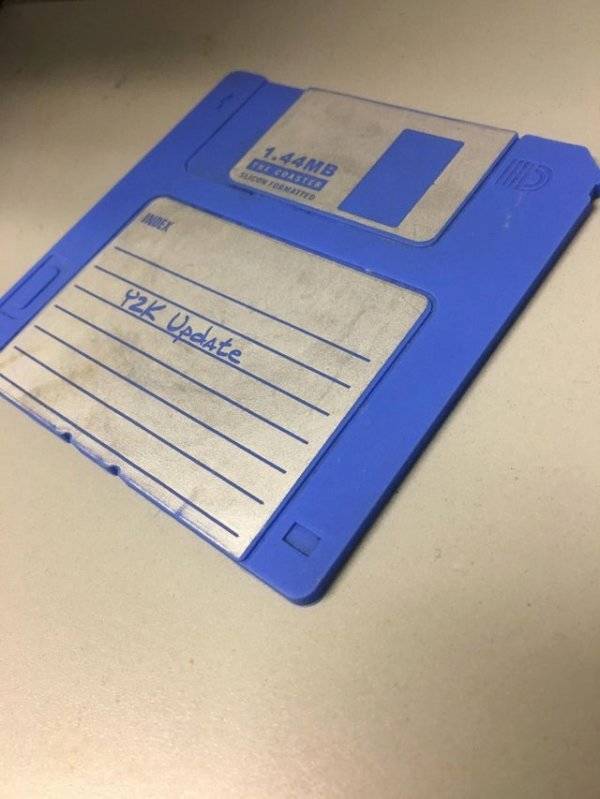 Contractors working in our basement found a package of letters hidden in the floorboards from in the 1920s. 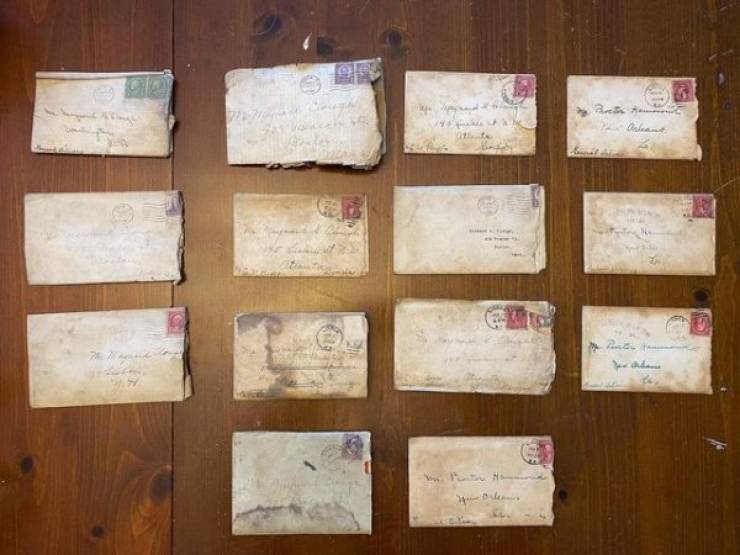 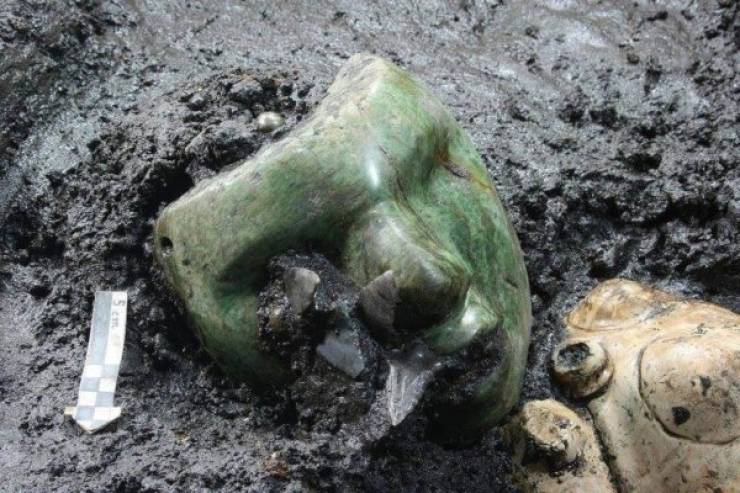 Meier & Frank dish found in dirt under 1910 house, Portland, OR 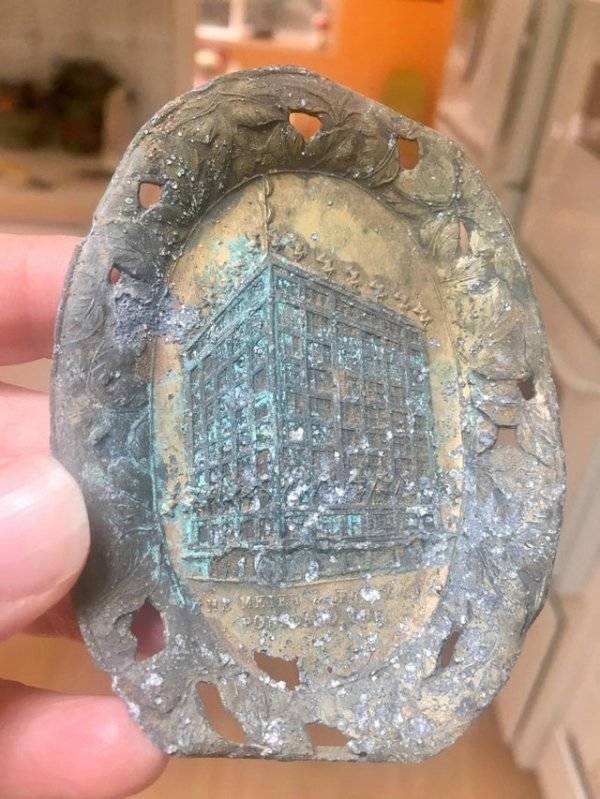 Cigarette holder gifted to my grandfather from his AF unit while they were stationed in the UK during the Korean War. “From the old gang, 8/7/1954” 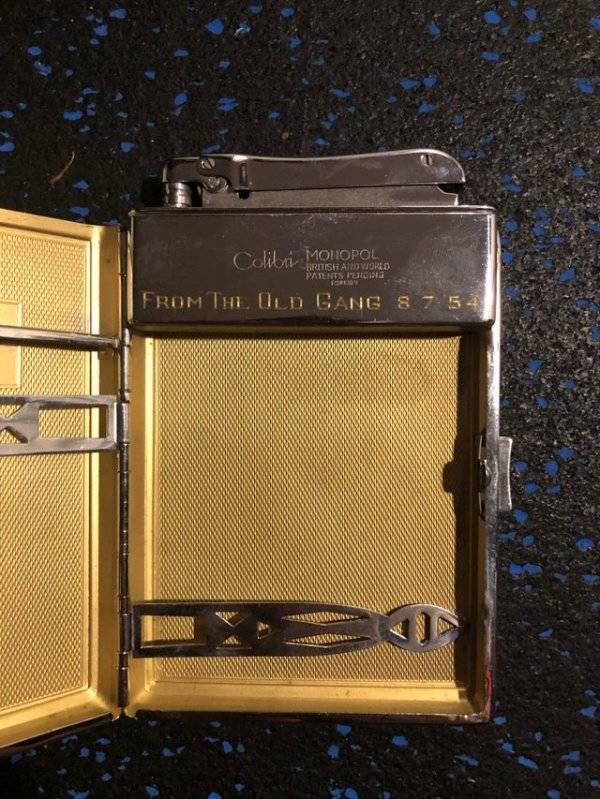 My great grandmother kept a news paper of when America landed on the moon. Just found it today. 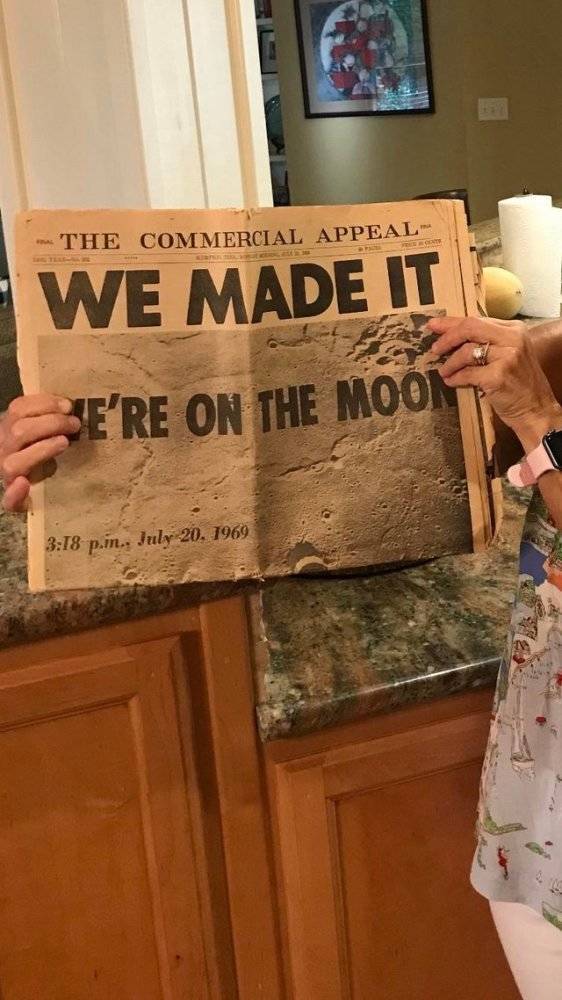 Mission 1 year ago
#9 What ever happened to the word 'sank'?
Reply