The long-eared jerboa inhabits the deserts of Mongolia and China. 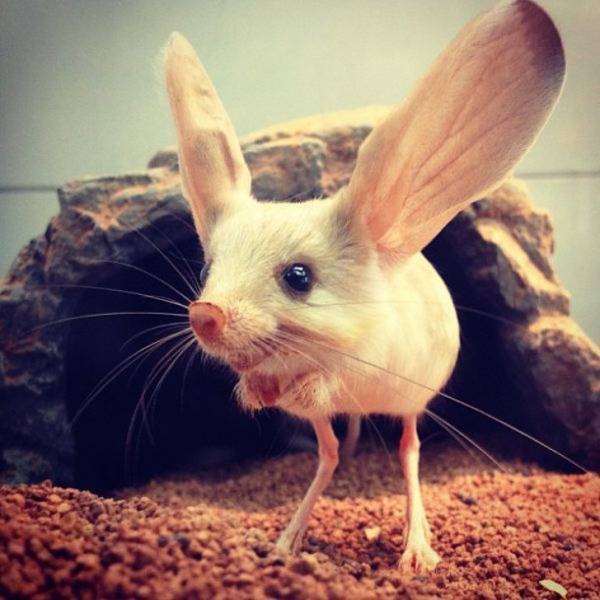 Red-lipped batfish can be spotted around the Galapagos Islands at a depth of up to 328 feet (100 meters). 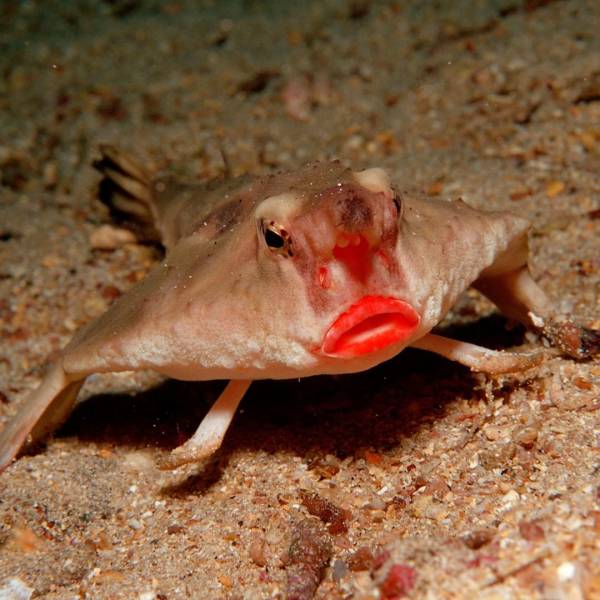 Saiga antelopes are one of the most ancient mammals. They are known for their extremely unusual appearance with an over-sized nose, the internal structure of which acts as a filter. 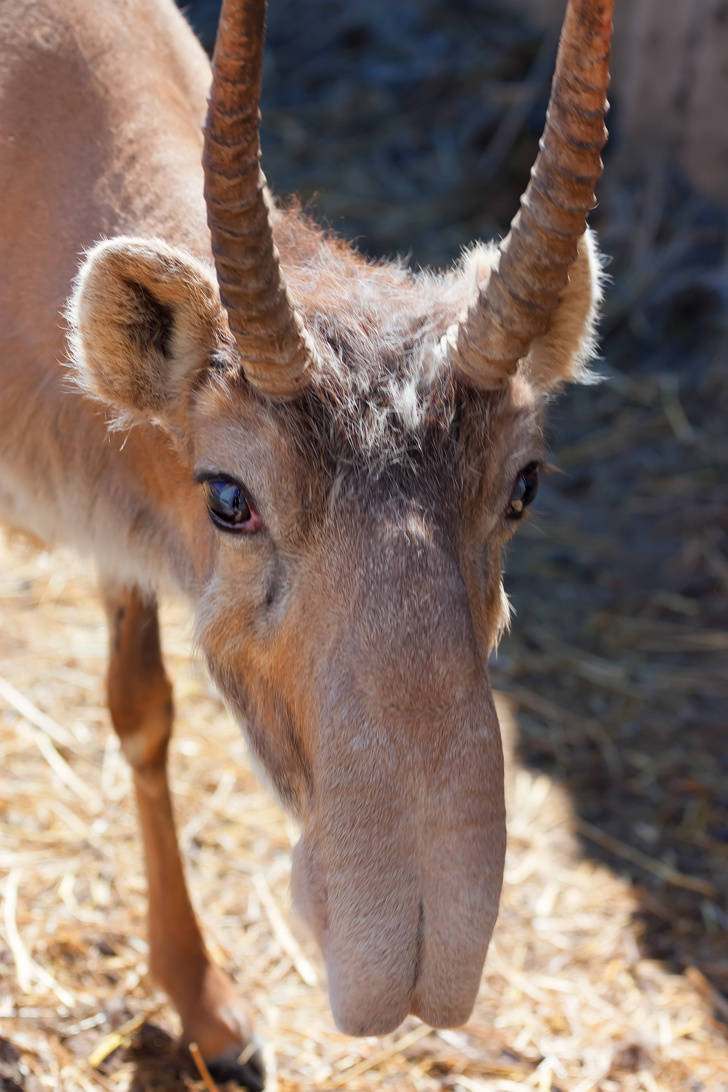 The panda-ants are largely spread in South America. 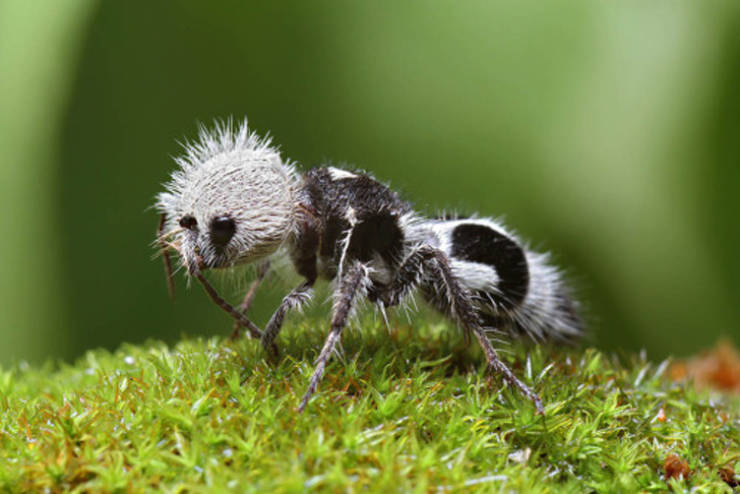 Cassowaries live in the tropical forests of New Guinea and northeastern Australia. 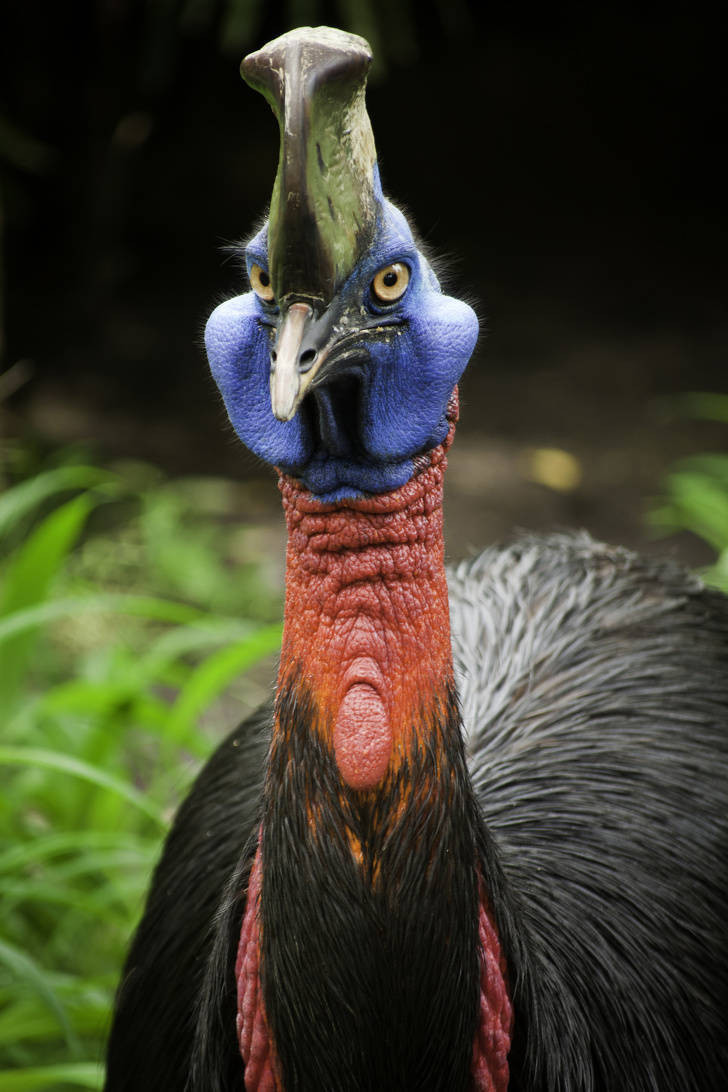 The glass frog is remarkable due to its transparent body. They can be found throughout South America. 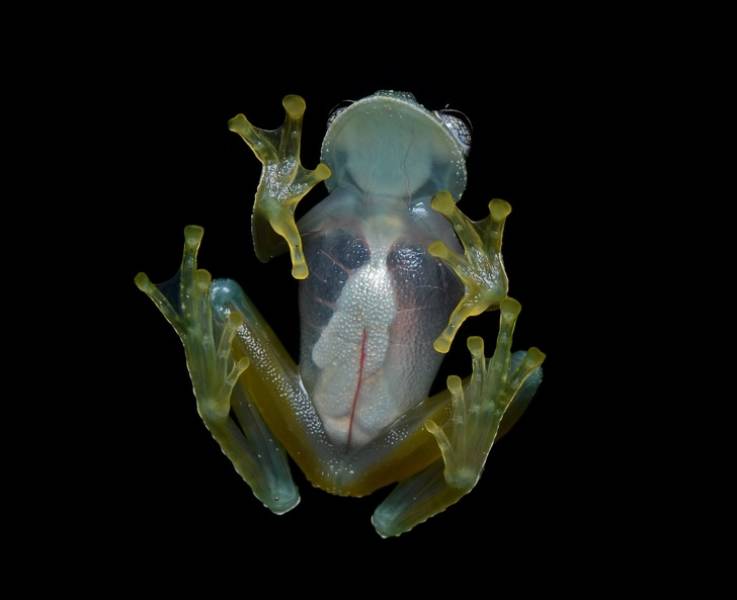 Narrow-headed softshell turtles (of the Chitra species) are entirely aquatic and come onto the beach only to lay eggs. 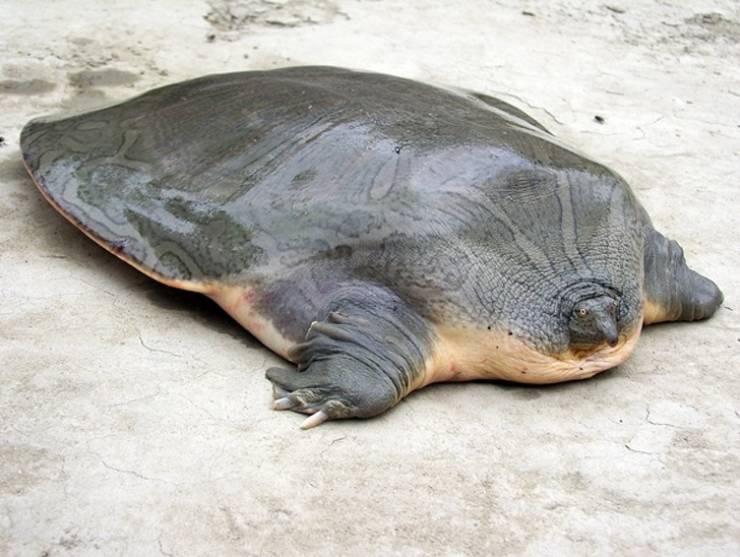 The okapi looks like a horse, giraffe, and zebra hybrid. 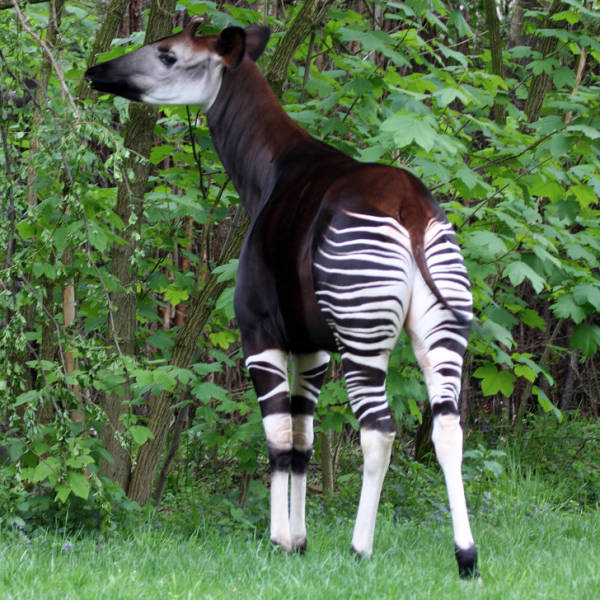 Golden snub-nosed monkeys found in central and southwest China stand out with their unique appearance. They boast orange-golden hair and a pale blue muzzle. 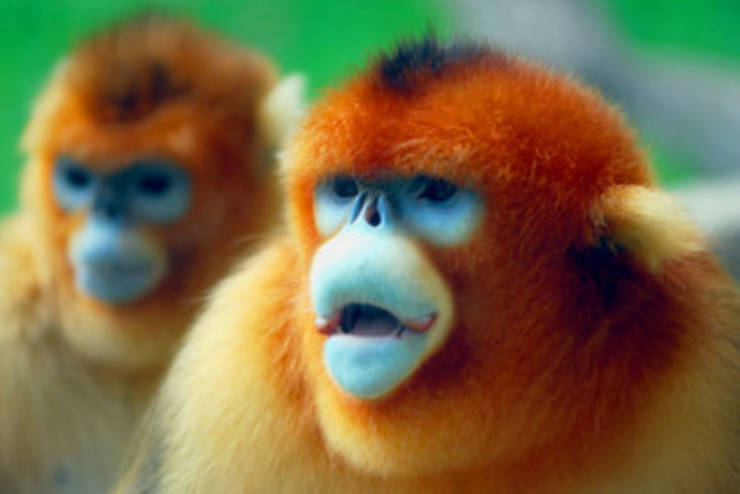 The kori bustard is the largest flying bird in Africa. 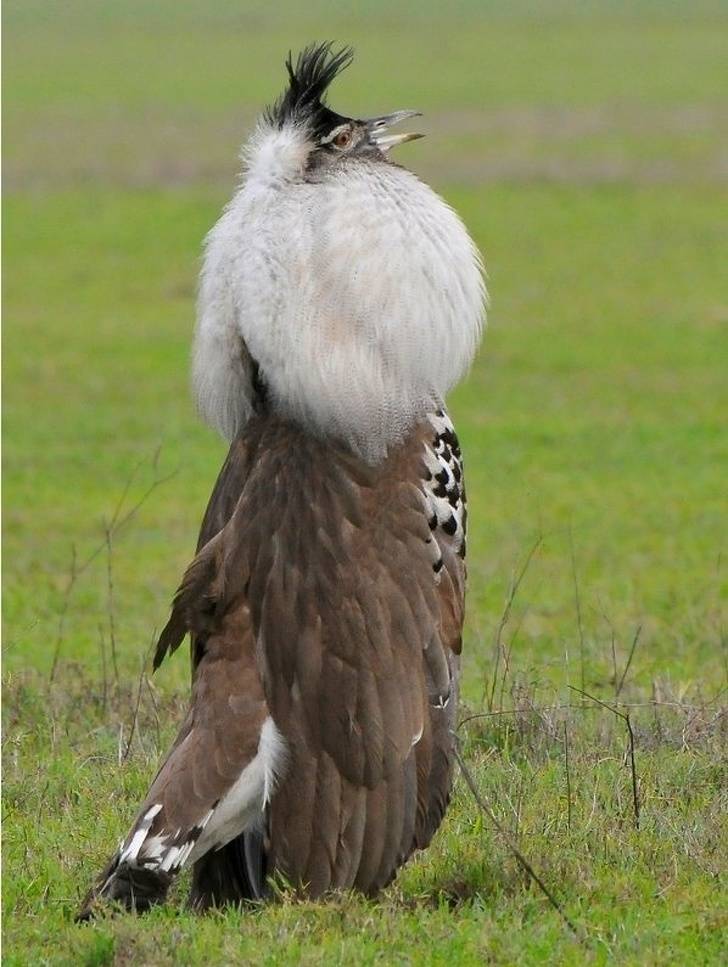 Mantis shrimp feed on mollusks, easily breaking their shells with their front legs. 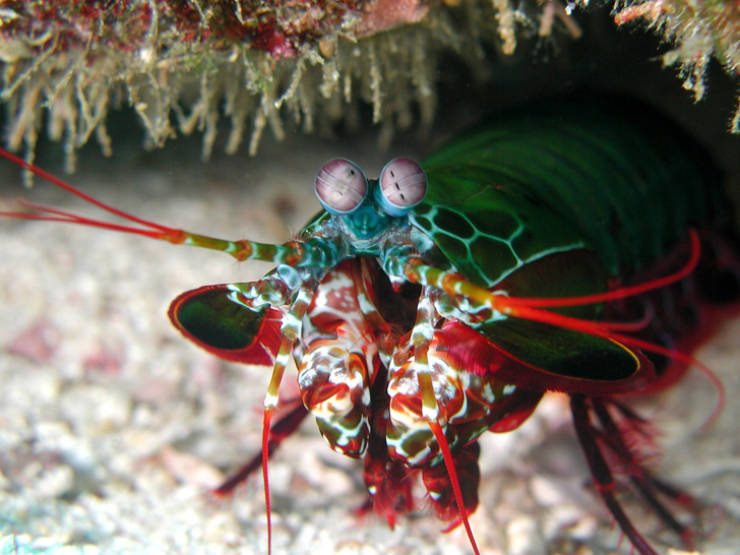 The Crabronidaes use mud to build their nests. 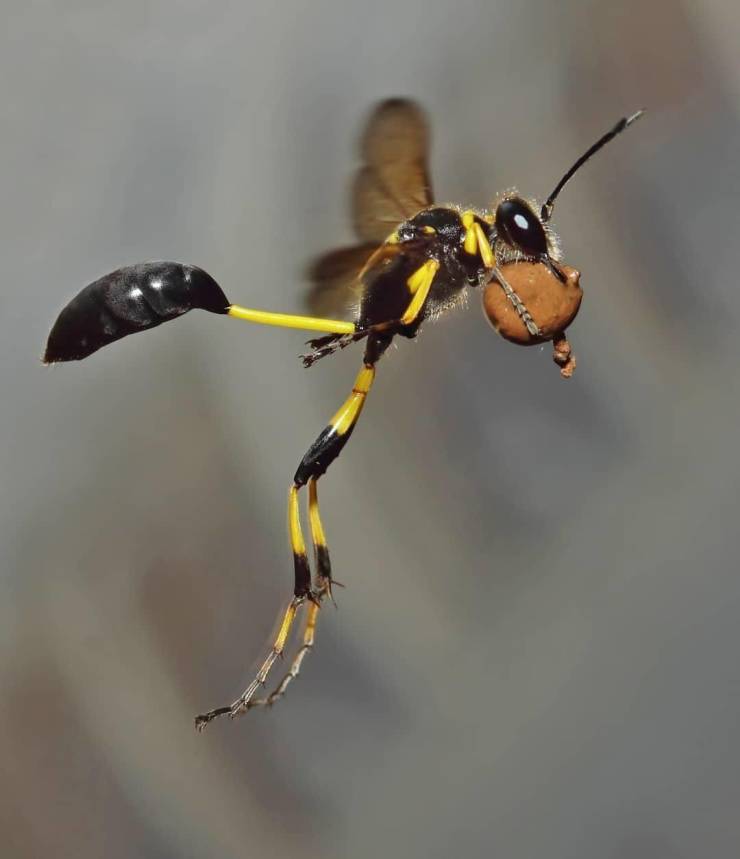 The greater sage-grouse has a fluffy, white collar and 2 yellowish sacs on its chest that are inflated during courtship display. 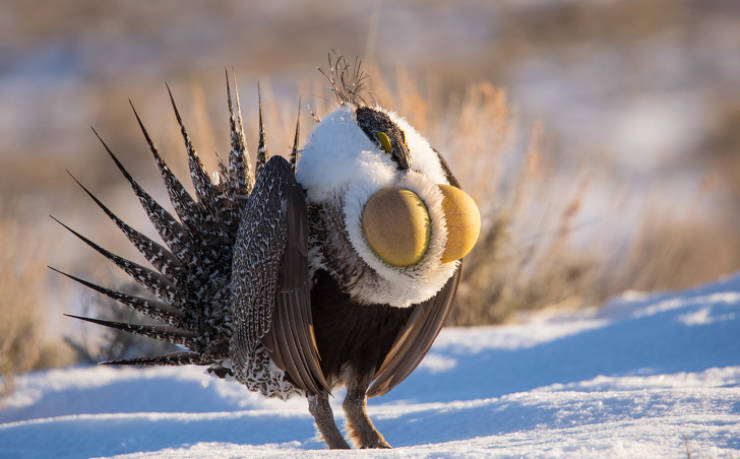 The proboscis monkeys can only be found in Borneo. 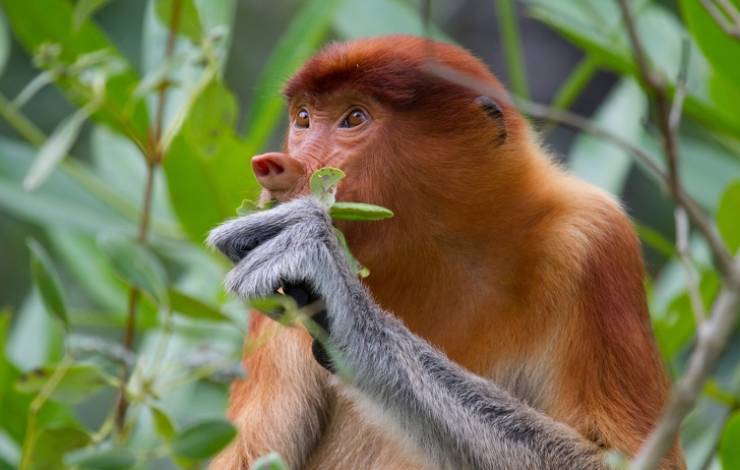 The leaf-tailed geckos have large eyes with vertical pupils that are designed to catch bugs at night. 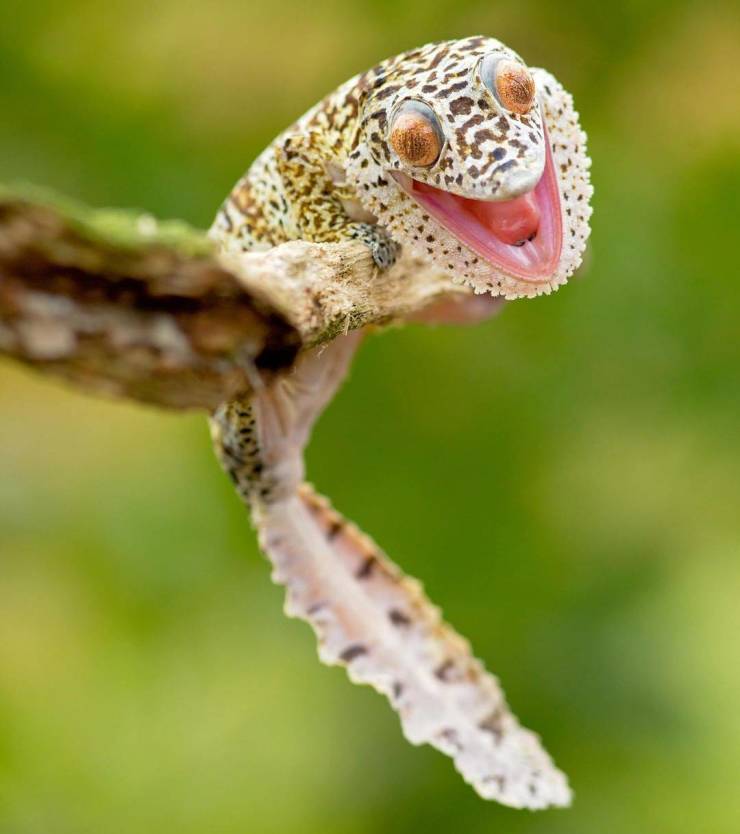 The aye-aye is the world’s largest nocturnal primate native to Madagascar. 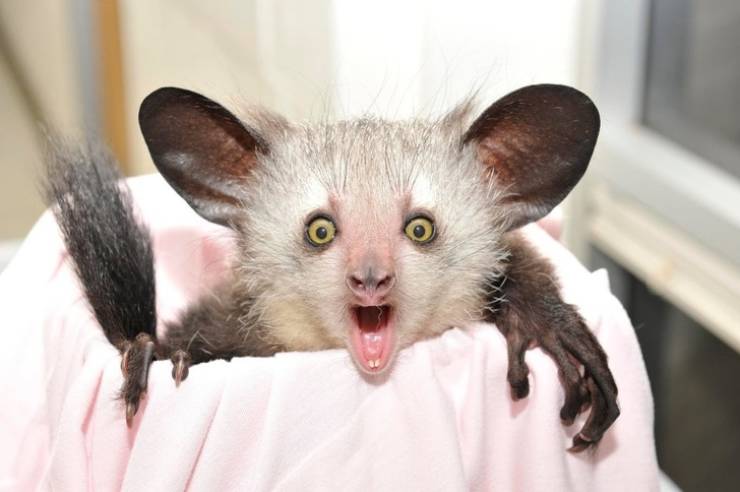 And this is what a Persian cat with hypertrichosis looks like. 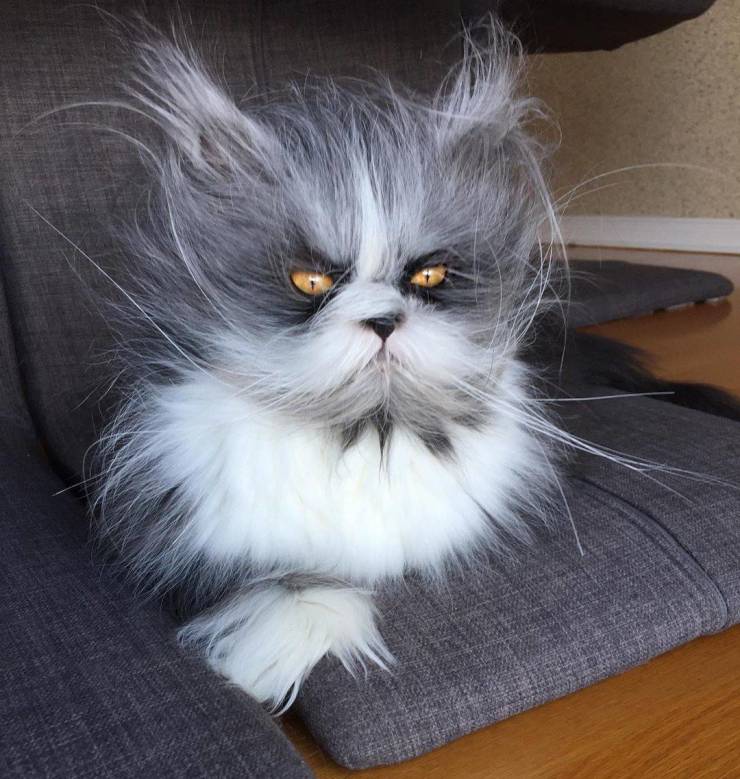