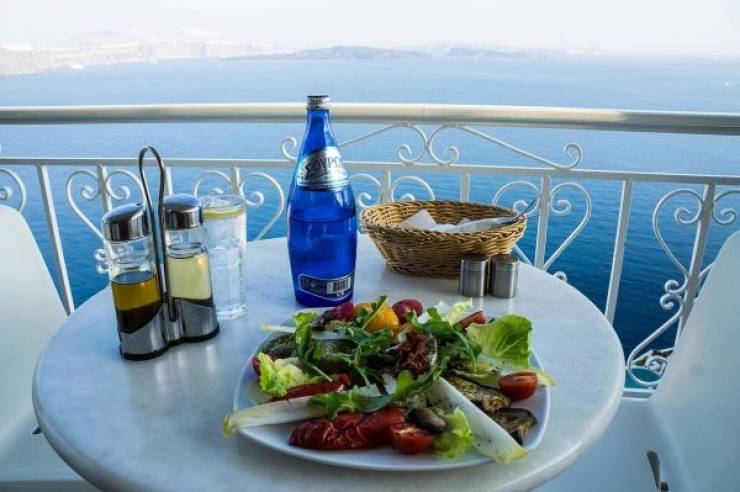 The dining experience in Greece is very relaxed. Waiters will even purposefully spill something on the tablecloth to show that it’s really not a big deal. Also, feel free to take multiple servings. 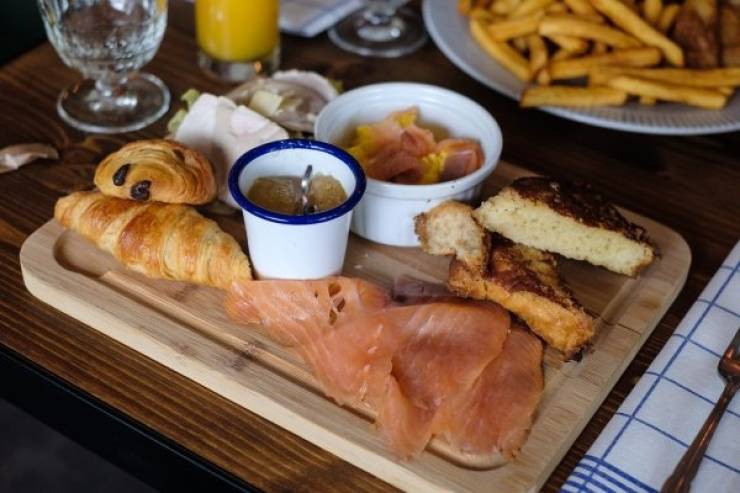 Breakfast in Norway is more like a feast. The meals are so large that many tourists who aren’t used to eating that much in the morning have to split one serving between two or three people. 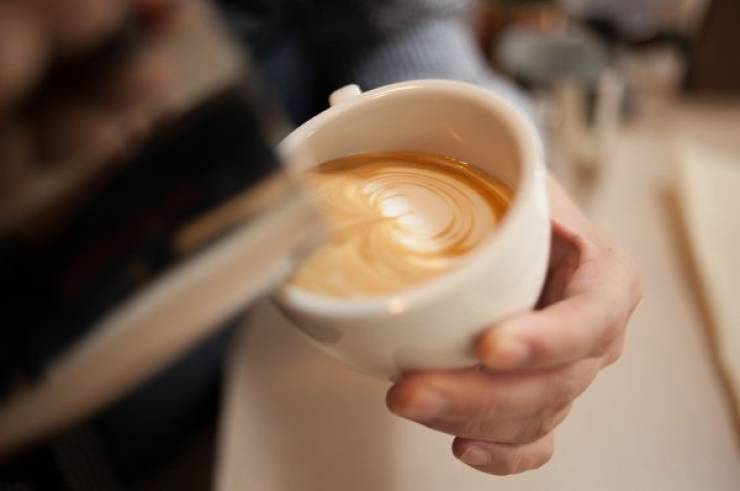 Soup is considered to be a winter meal, and many places just take it off the menu in the summer. Cappuccinos and lattes are had in the mornings, and espressos are for after lunch.

Tanzania – Don’t worry about being on time 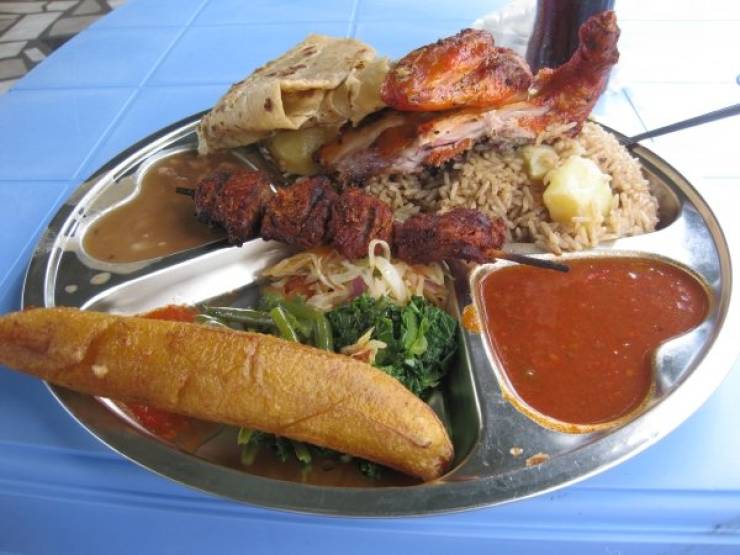 The local custom believes that if you respect a person, you should always arrive 15-20 minutes after the scheduled time. 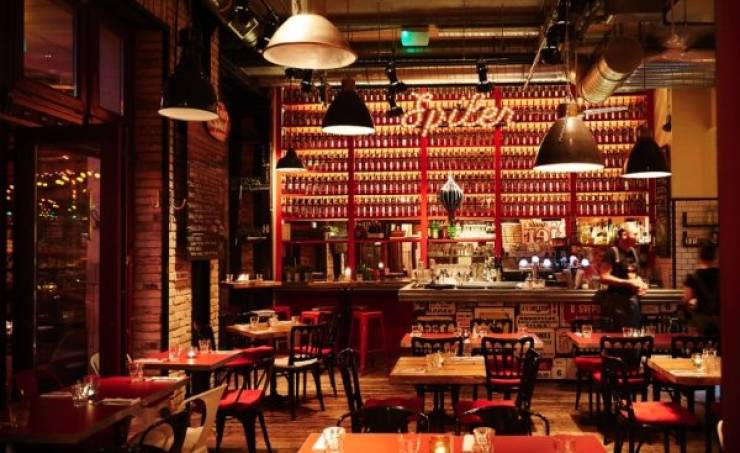 In 1849, at the end of the Hungarian Revolution against the Habsburg dynasty, 13 Hungarian martyrs were hanged as Austrian soldiers drank beer and clinked glasses. Since then, the act is seen as disrespectful to the Hungarian locals.

Spain – Dinner is served after 9 p.m. 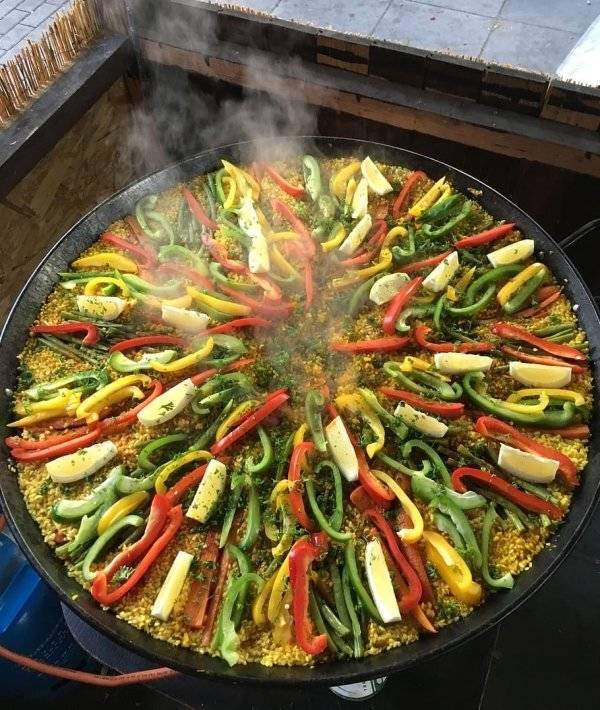 Most restaurants don’t even start serving dinner until after 9 p.m. in Spain. Also, it is customary for large groups to split the bill equally. 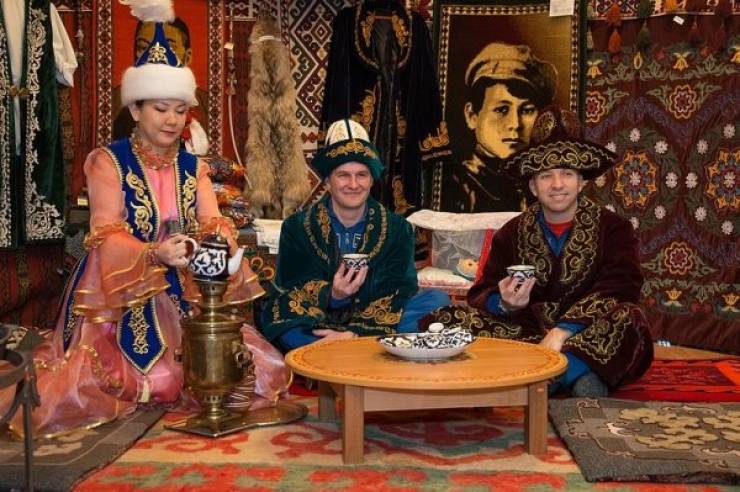 In Kazakhstan, guests that are welcome receive only a half-cup of tea. This is a sign of hospitality by the host who will refill your cup whenever it is needed. On the other hand, if the host fills your cup to the top, then it’s time for you to leave.

Turkey – Never show the soles of your shoes 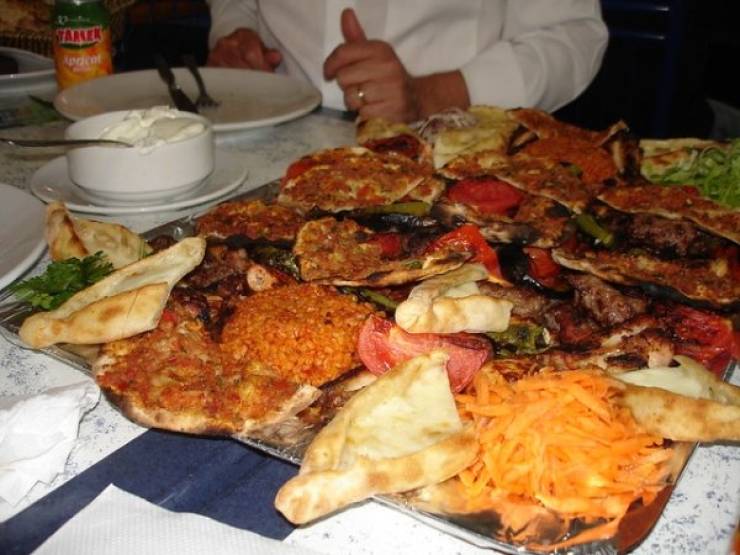 Showing the bottom of your shoes in a restaurant is considered rude and unsanitary in Turkey. 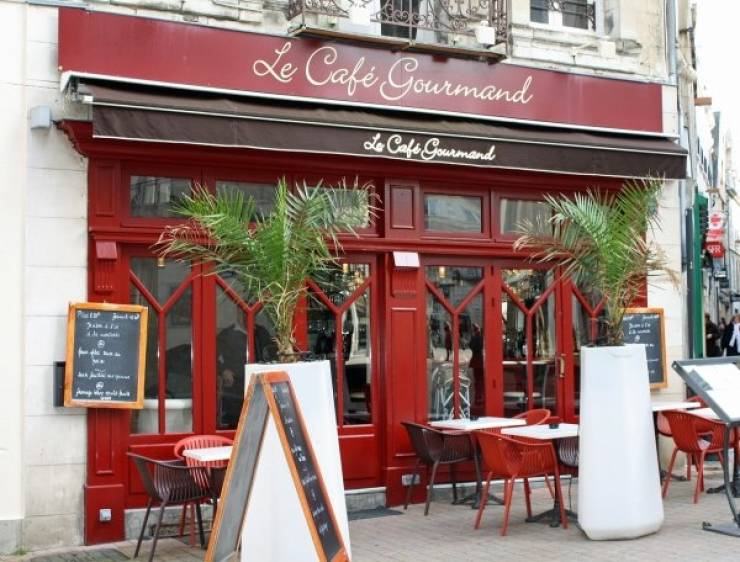 Germany – Men do not pay for a woman’s bill 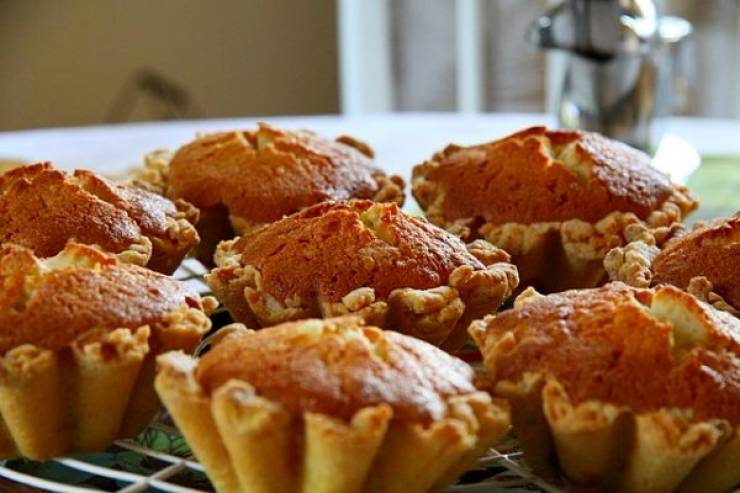 Germans prefer “going Dutch” where each individual is responsible for there own bill. Also, never disrespect a restaurant’s beer. 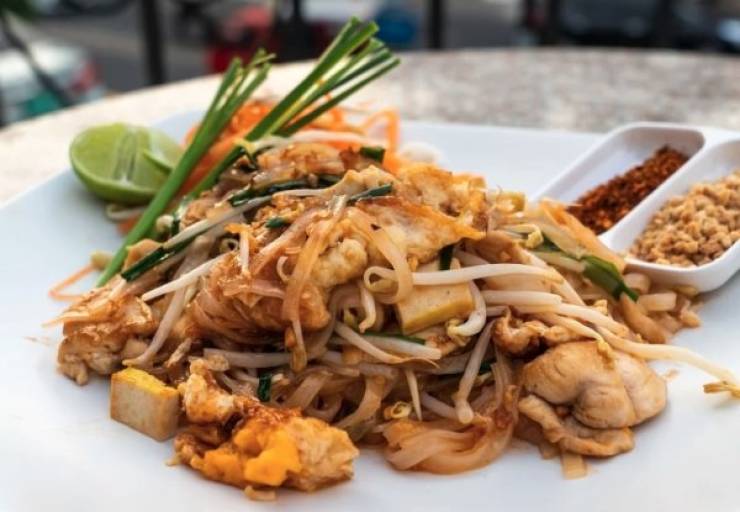 It is considered extremely rude to take or pass food with one hand (especially the left one). To play it safe, always use both hands.

Nepal – Never use your left hand for anything 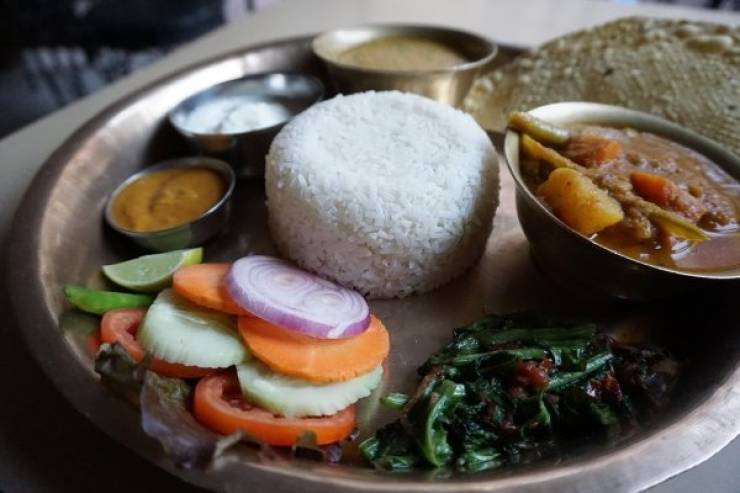 Whether you’re passing food, taking a drink, or eating never ever use your left hand in the process.

China – Grab your own food 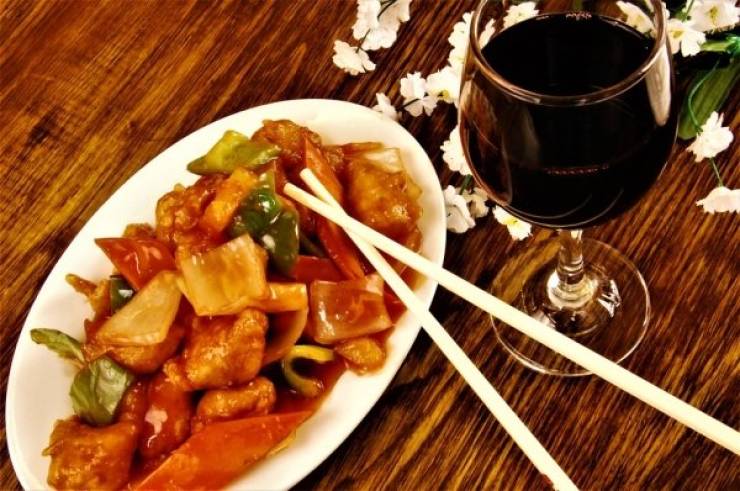 Asking someone to pass a plate of food is considered rude in China. Eating there is an active process where everyone is constantly reaching and grabbing whatever they need. Also, always accept food when it is offered.

The Middle East – Shake your cup when you’re finished 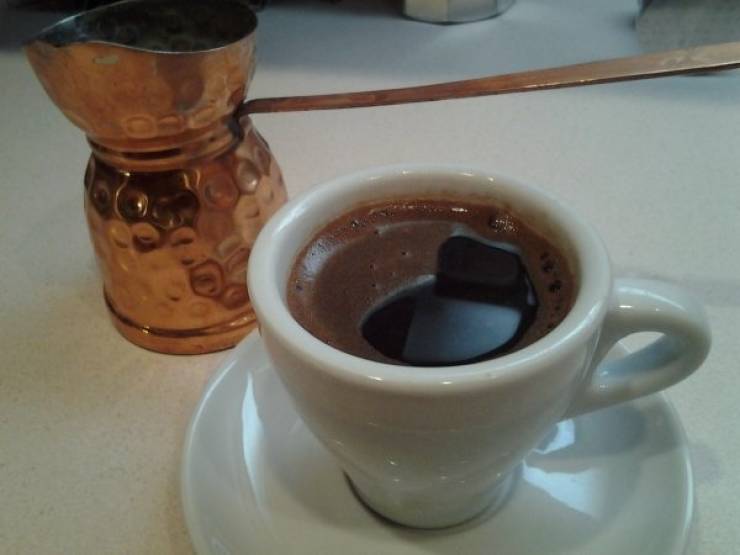 Serving coffee is a symbol of respect in the Middle East. The host will continue to refill your cup unless you signal that you have had enough. To do this, simply shake the cup with your wrist several times. 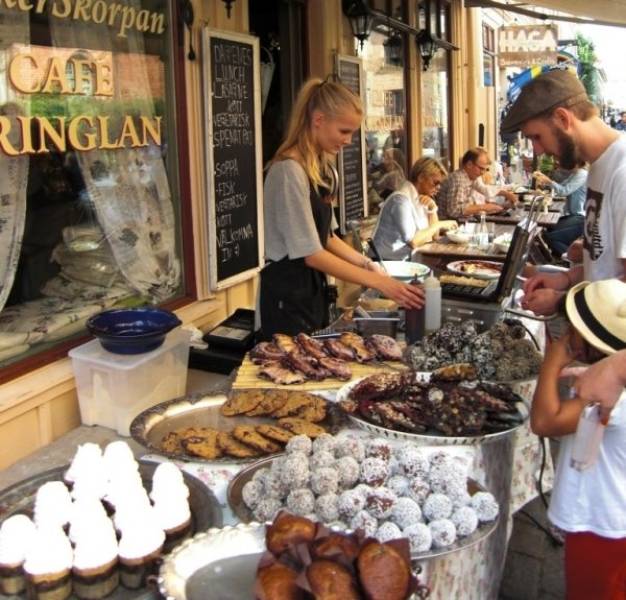 The Swedish love the idea of self-service and expect the customer to order and pay for the food at the counter before sitting down to eat.

Chile – Use a fork 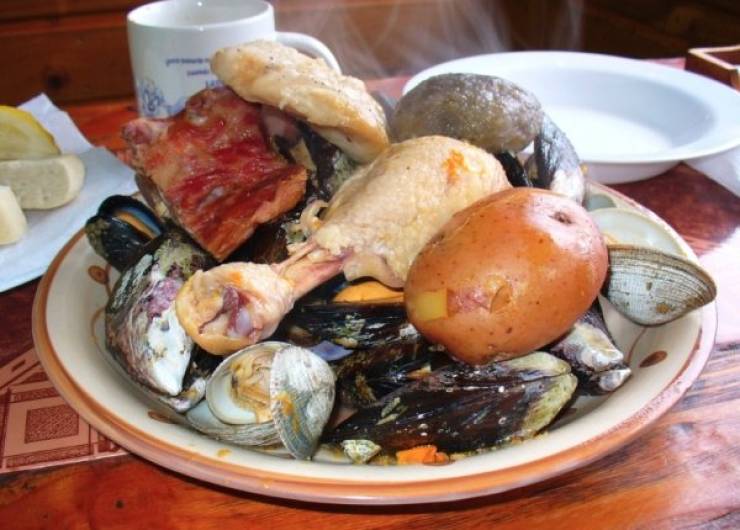 People never eat with their hands in Chile. Even foods like fries, pizza, burgers, and wings are all eaten with a fork.

Georgia (The Country) – Drink the wine 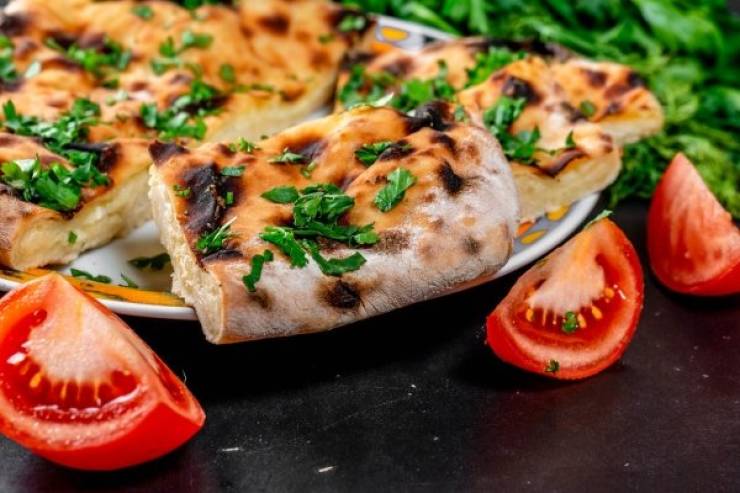 Wine is only served during a toast and is expected to be finished at that time. Setting a glass of wine on the table before it is finished is very disrespectful.

One 5 month s ago
"Germany – Men do not pay for a woman’s bill" Wrong! It is the same in Germany like in most countries, some ladies definitely expect, especially during a date!

And how do you even disrespect a beer?? Most restaurant serve normal standard stuff and the waiter will give a fxck if you don´t like it!
Reply
0

Different 5 month s ago
@one I would say it depends. I've never had a date where I had to pay for a girl. Maybe it depends in which state you are.
But you are definitely right with the beer part.
Reply
1

Action 5 month s ago
#8 True of any Islamic country.

#17 They used to present you with a bottle of wine as you enter through customs.
Reply
4

Concern 5 month s ago
Where did they get these facts? is there at least one correct?
Reply
4

Also, I've been in many countries and usually you can jump the rules with a smile as long as you are a foreigner. Just don't be rude.
Reply