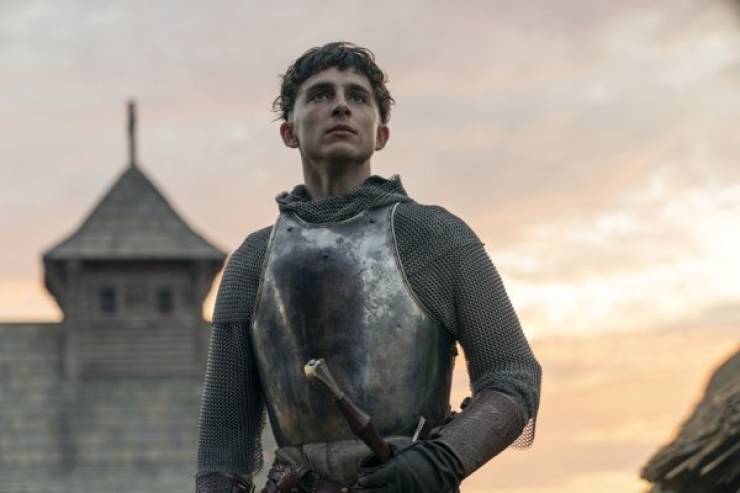 “Tiffany, Gary (there’s one in the Nibelungenlied, which was written around the year 1200), and Chad are medieval names.”

“Napoleon was once attacked by a horde of bunnies. In 1807, Napoleon signed the Treaty of Tilsit, ending the war between France and Russia and he decided to celebrate with a rabbit hunt. He told his Chief of Staff, a guy named Alexandre Berthier, to make it happen. So Berthier set up a big hunt with a bunch of military officers and captured something like 3,000 rabbits for the occasion.”

But when the rabbits were released, they didn’t scurry off into the woods. Every single rabbit bounded right at Napoleon. 3,000 rabbits started bolting right for the most powerful man in the world.” 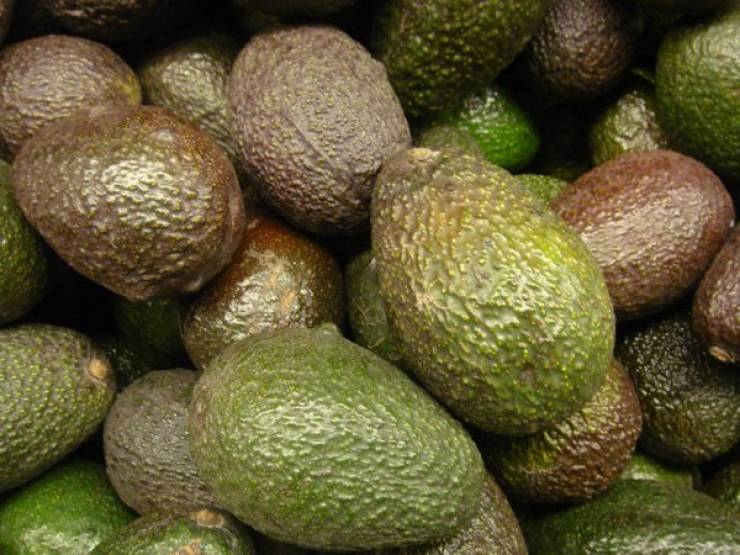 “Avocado seeds are so massive that they can’t seed naturally. Were it not for agriculture being developed about the time avocados started dying out, the plant likely would be long extinct.” 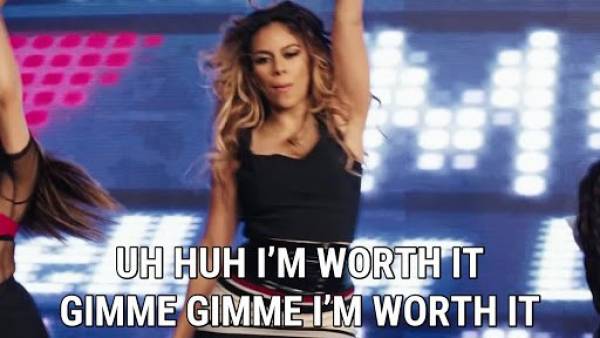 “Pirates once captured Julius Caeser and tried to hold him for ransom. When they told him how much the bounty would be he laughed in their faces then demanded they increase the ransom cos he was worth more than that. What a power-move.”

“The Greek Philosopher Empedocles died by jumping into Mount Etna. He was either attempting to become an immortal God OR trying to convince his followers he was one. Either way, he didn’t come back.” 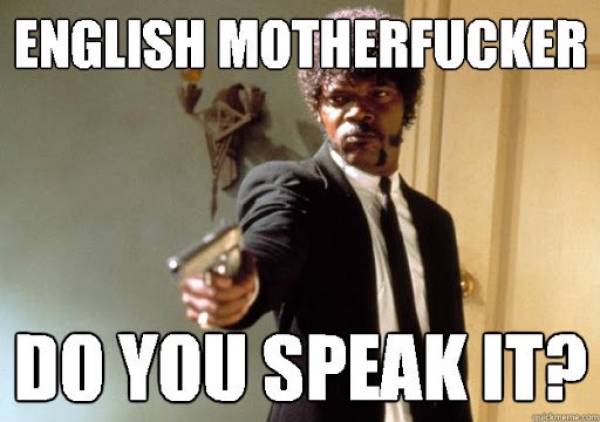 “Belize is the only country in Central America with English as a primary language due to coral reefs and pirates. Belize has a giant barrier reef along its coastline. During the days when the Spanish ruled that part of the world, English speaking smugglers, privateers, and merchants would raid Spanish settlements and then navigate their smaller ships through the reef- the larger Spanish ships couldn’t make it through. It wasn’t worth it to the Spanish to figure out how to stop them, so they basically said, “y’all can have that land if you stop [email protected]#king with us.” Belize became an English colony and has remained English speaking through independence.” 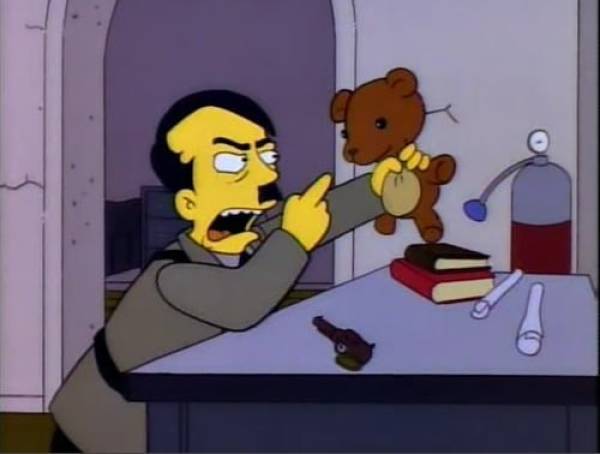 “Hitler, Stalin, and Mussolini were all nominated for the Nobel Peace Prize but never won.”

“When Beethoven was challenged to an improvisation duel by one of his rivals Steibelt, Beethoven took a piece of Steibelt’s music, turned it upside down, played it and then improvised on that theme for over an hour. Steibelt simply left halfway through and never returned to Vienna where the duel took place.” 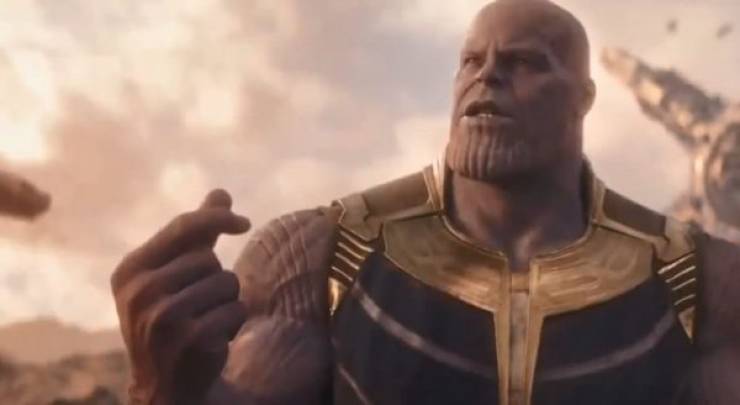 “At least 5 times in earth’s history the entire planet’s animals life and plants were reduced by 90% or more.” 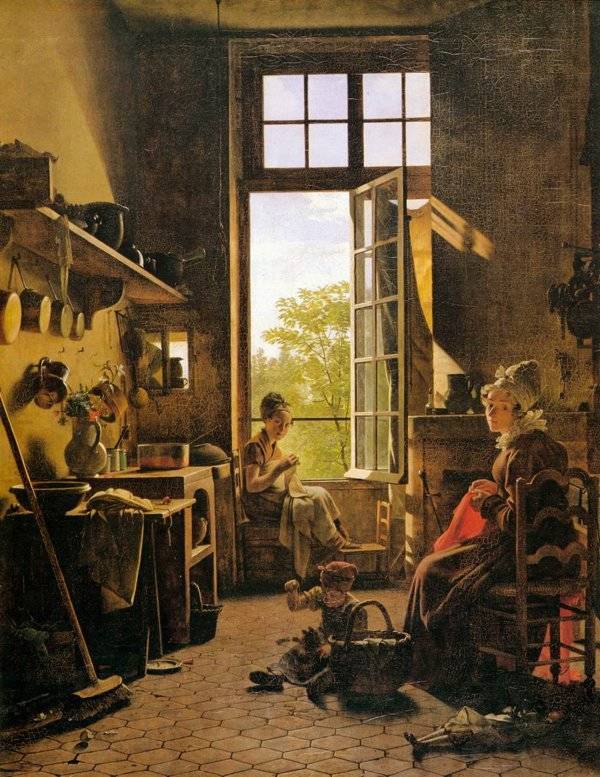 “There are quite a few colors that don’t exist anymore because the pigments needed to make them are no longer available or aren’t viable. The most famous of which is called Mummy Brown. Made from mummies. Literal ground-up mummies.”

“As a young man in World War 1, Adolf Hitler encountered a British soldier from Leamington Spa, Hitler didn’t have his rifle on him so the British soldier let him go feeling it was ungentlemanly to shoot the unarmed Hitler.” 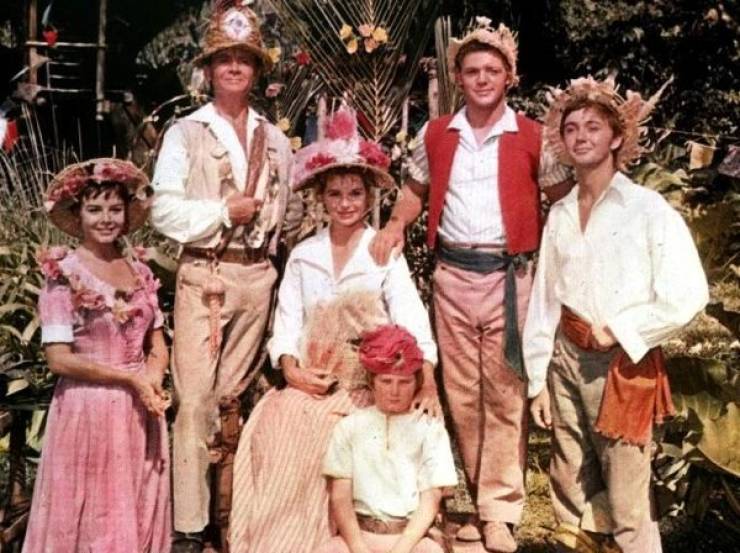 “In 1864, two ships shipwrecked on the desolate Auckland island, 300 miles south of New Zealand. They were unaware of each other’s existence. Due to massive differences in leadership, from one ship, all survived, and from the other, almost none.”

“When Socrates was on trial, he was so annoying during his defense, that he convinced several of the jurors who had voted “not guilty” during the finding vote, to vote for the death penalty during the sentencing vote. “He’s innocent, but he’s so irritating, kill him anyway.” 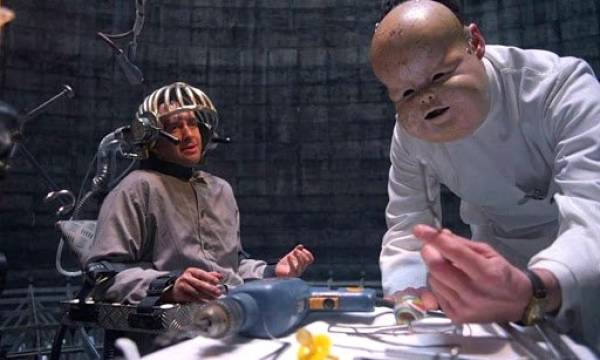 “After the discovery of the new world, the pope mediated a dispute between Portugal and Spain to renegotiate a previous treaty that gave Portugal exclusive rights to trade and colonization below the canaries, with the goal of making a vertical line instead and having this new world fall under Spain’s sphere. Amid the negotiation, the Portuguese randomly asked that the line be moved west by a few thousand miles or so. This only gave Portugal more sea while potentially giving Spain land in the Pacific, so they accepted. A few years later, Brazil was “discovered”, with its gold mines, tropical wood and cash crop climate, placed under Portuguese rule by that line shift.”

“The shortest war in history was the Anglo-Zanzibar War of 1896. It lasted 38 minutes.” 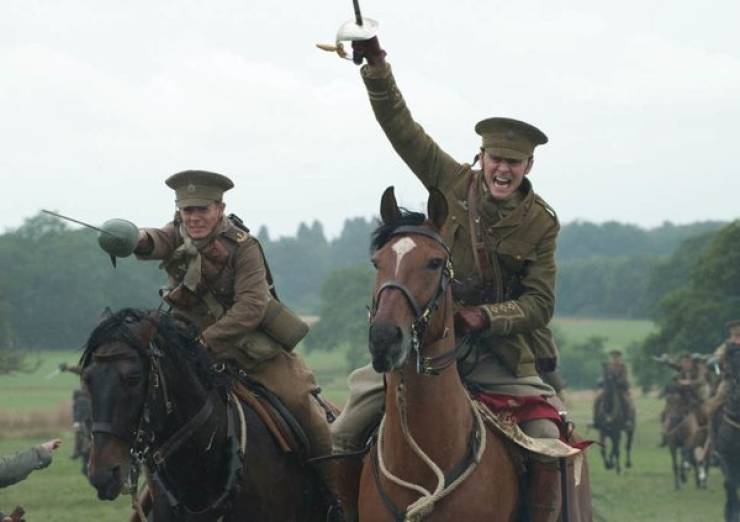 “The Battle of Texel remains the only instance in history where a cavalry troop — horse-riding soldiers — captured a fleet of ships.”

“Ben Franklin took “air baths” in his elderly age. He would stand on the terrace of his house, naked. He thought it would help clean him like a regular water bath.” 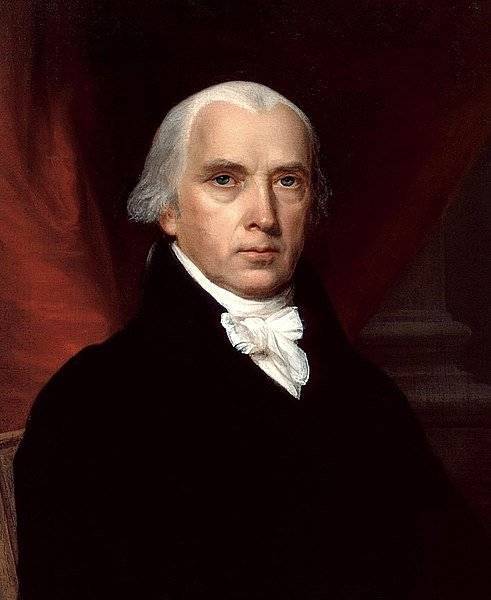 “James Madison wrote a series of letters for President George Washington and the Congress, to each other. There were four letters in total, and neither party knew that it was just Madison writing the letters to himself and reading it aloud to the other party. He was too embarrassed to say anything.”

“Celtic warriors fought naked, and this terrified the Roman armies.” 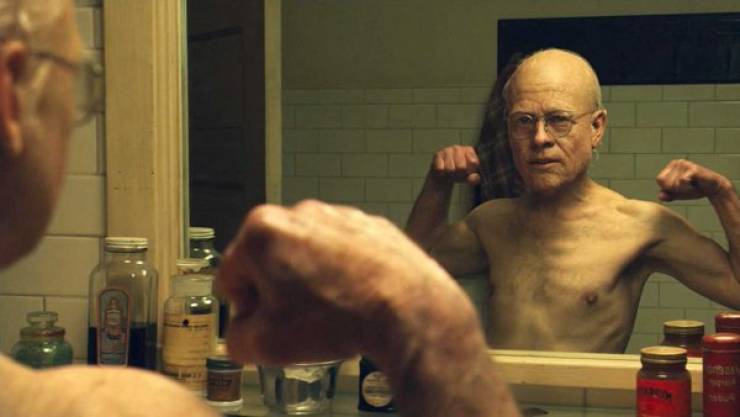 First 5 month s ago
#4 And then he returned to Rome, raised an army and a fleet et came back tocompletely detroy the pirate's fleet and cities. Because during the time it took to gather the ransom, he was a special guest wich took note of each of their defenses