Hermann Rorschach — the ’Brad Pitt’ of psychiatry, according to his online fans 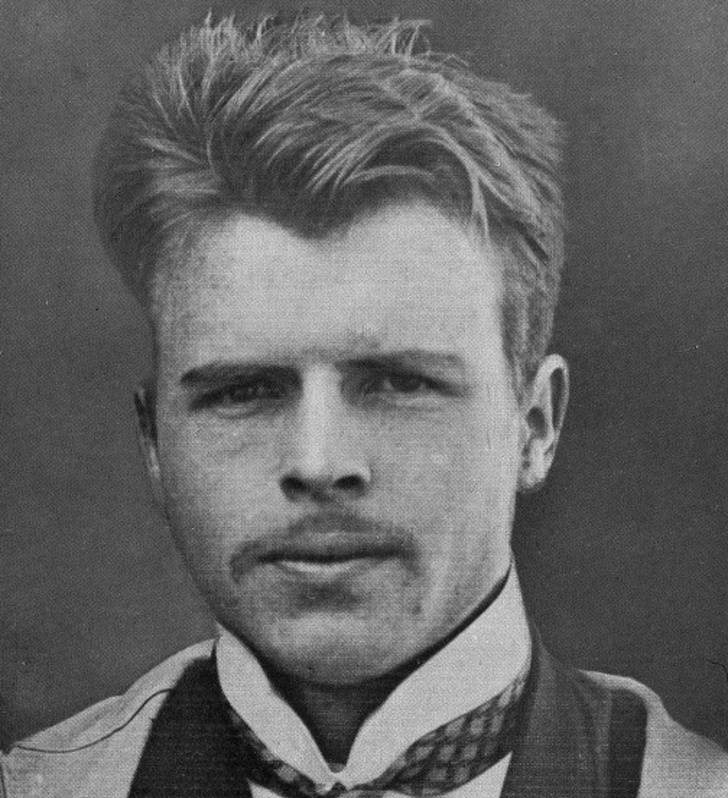 Benjamin Piatt Runkle — one of the Sigma Chi fraternity founders, who’s anything but what we expect a ’frat boy’ to look like 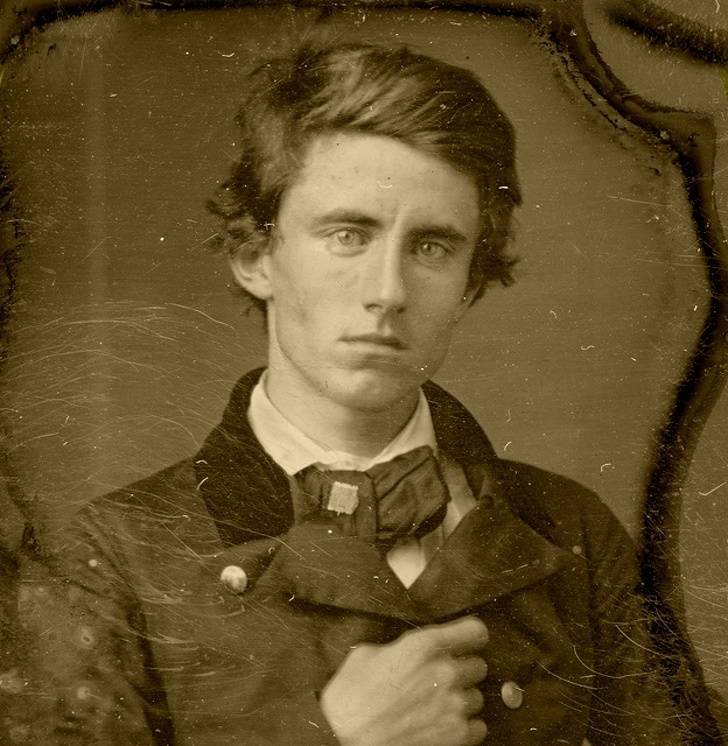 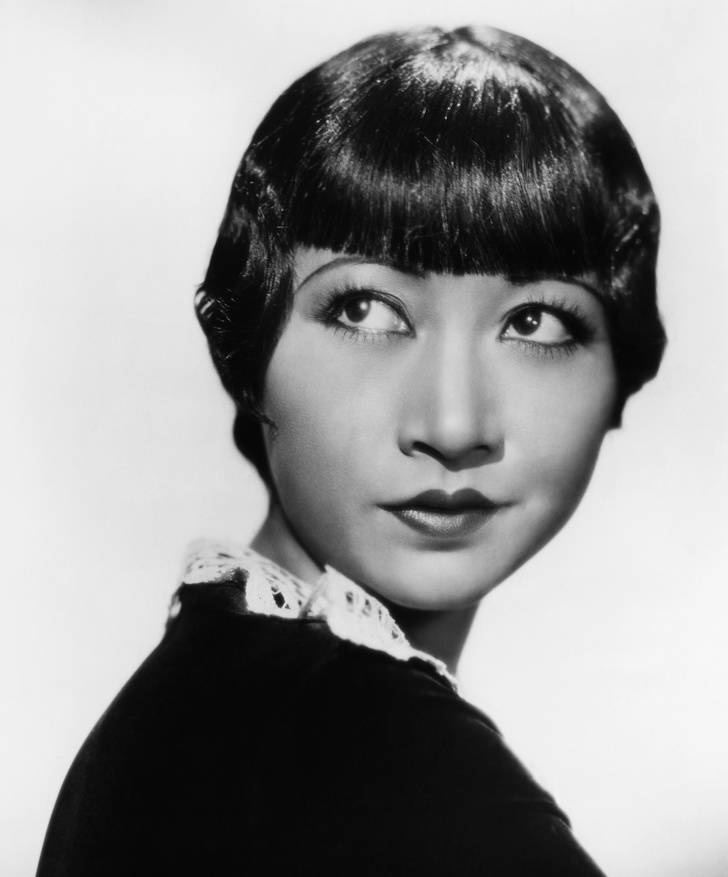 Charlie Chaplin had to hide his boyish charm behind his costume to keep us focused on his comedy. 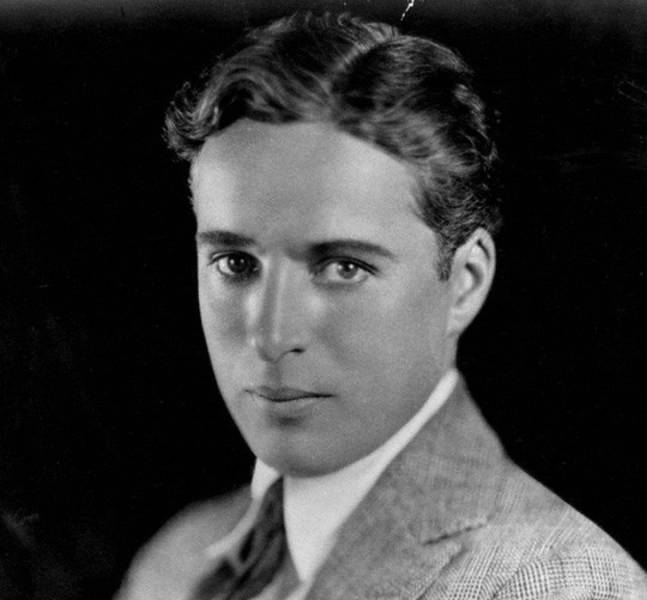 Cleo de Merode was the most photographed woman in the early 20th century. Definitely would’ve had the most followers. 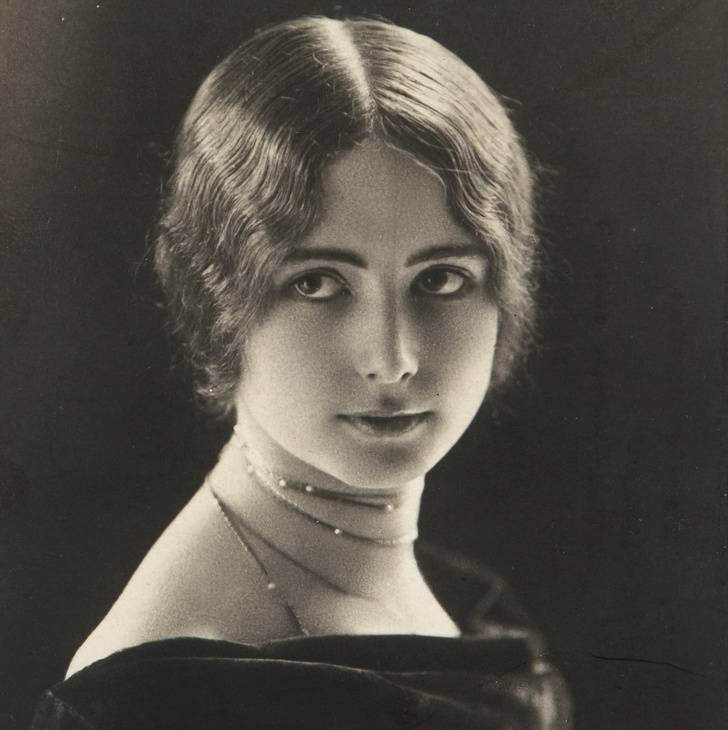 Harry Houdini — you’d come for magic, but end up falling under his spell. 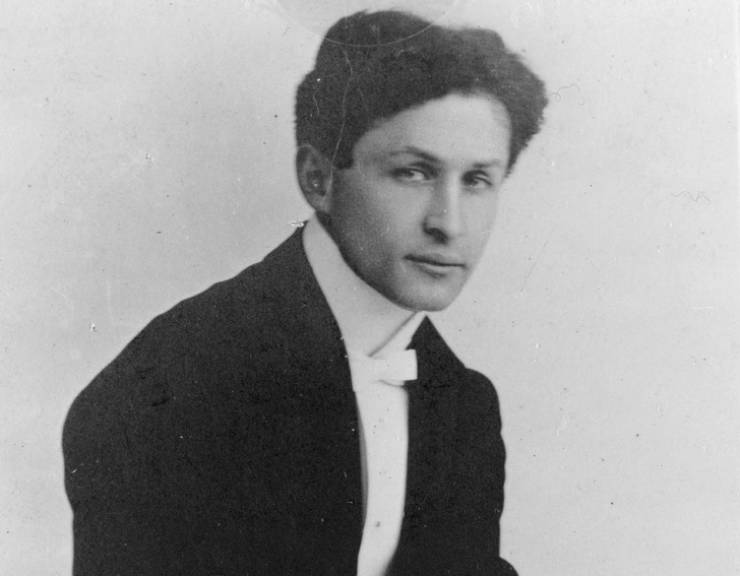 Coco Chanel would’ve served the most iconic OOTDs that everyone would die for. 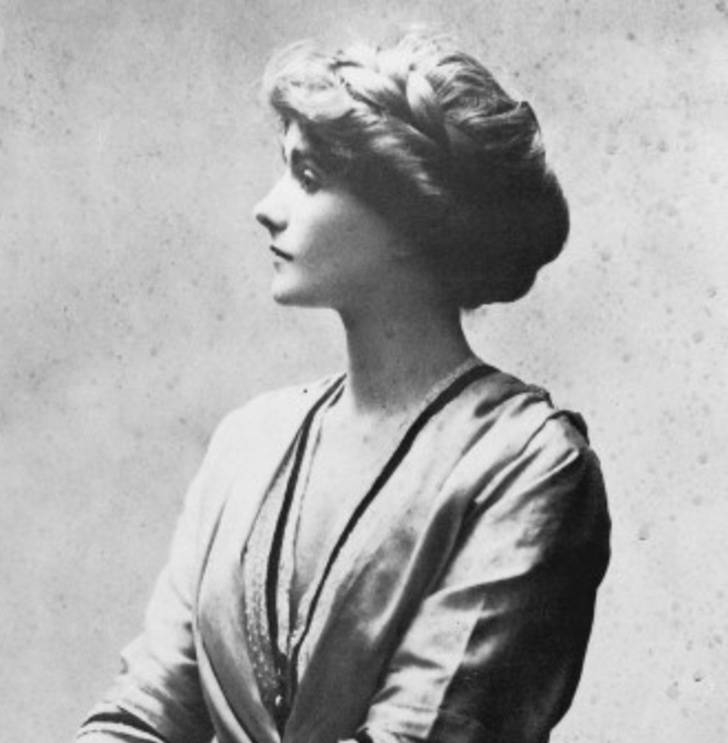 Ernest Hemingway — his ’deep’ and sensitive captions would’ve been the cherries on top of his steamy pics. 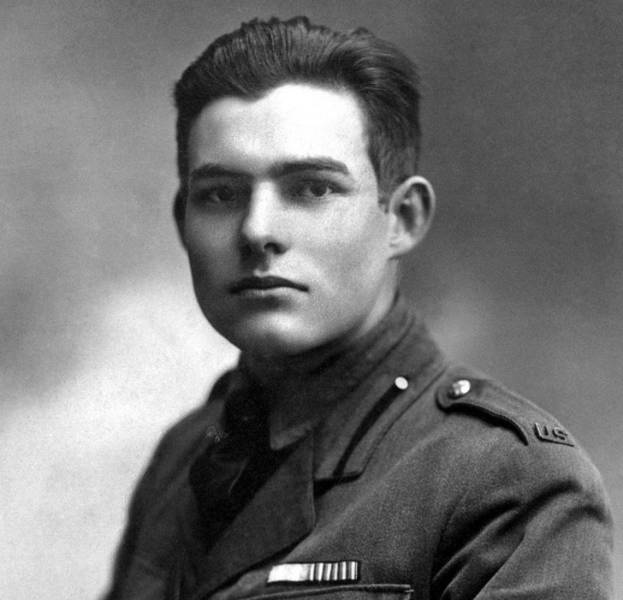 Agnes Ayres — most likely to become a popular cosplayer. 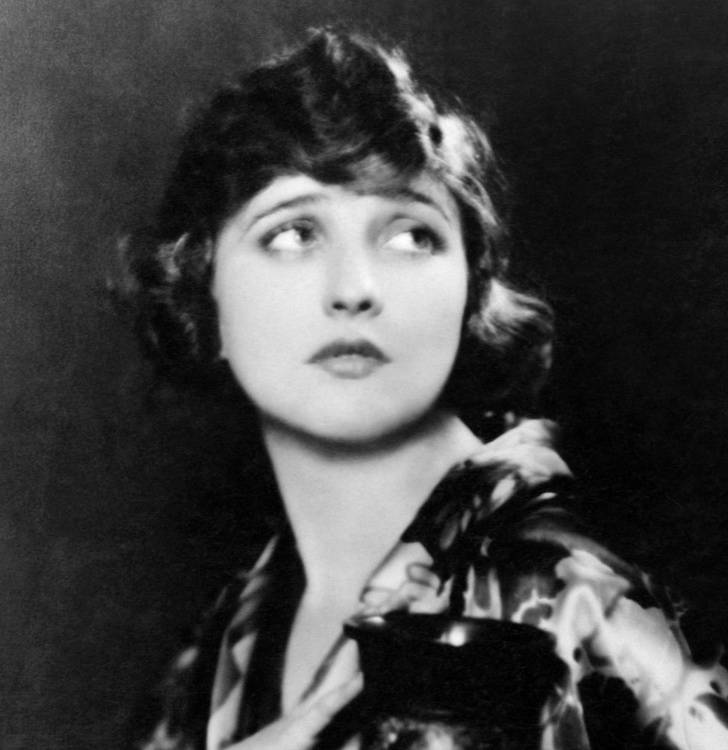 Evelyn Nesbit — America’s first supermodel would’ve surely had the posts with most likes. 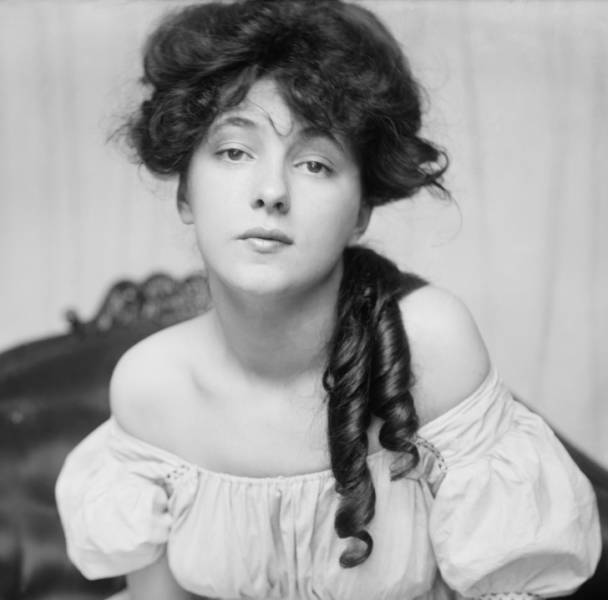 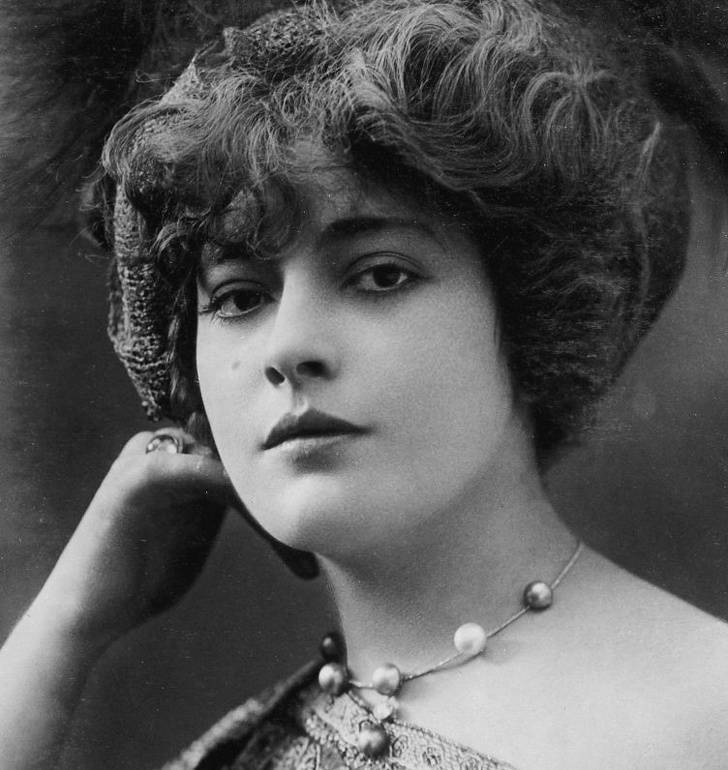 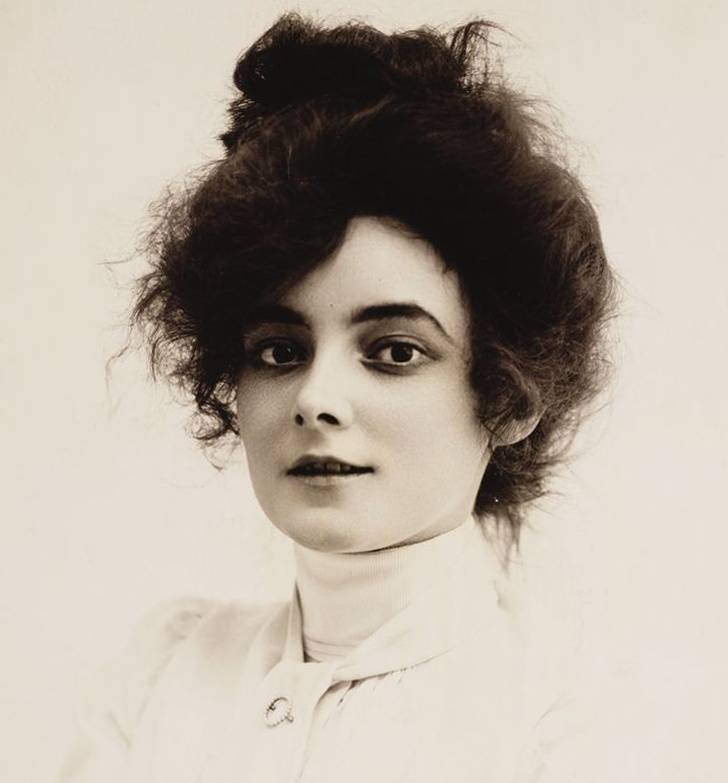 Maude Fealy — rocked the 80s hippie aesthetic before it was cool 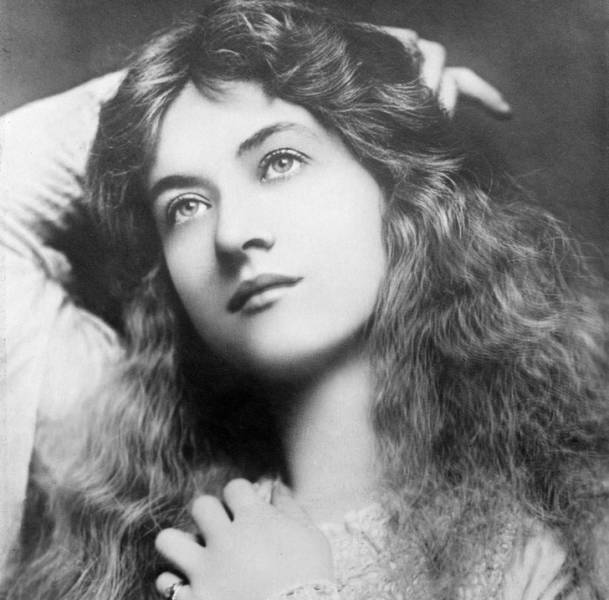 Johannes Brahms could make you swoon with both his symphonies and his disarming looks. 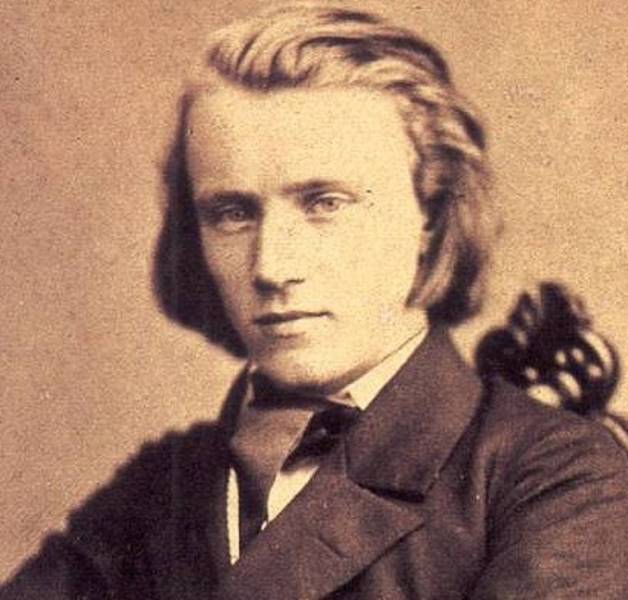 Lina Cavalieri — legend has it, she’s received 840 proposals, so we definitely wouldn’t be expecting her to check all of her DMs. 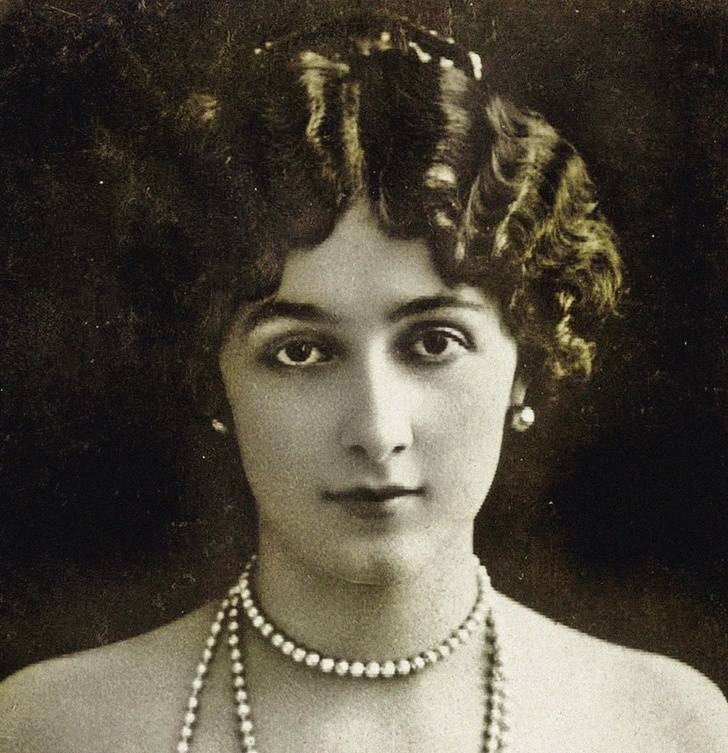 Lewis Payne — the ultimate bad boy of our dreams, and he knows it 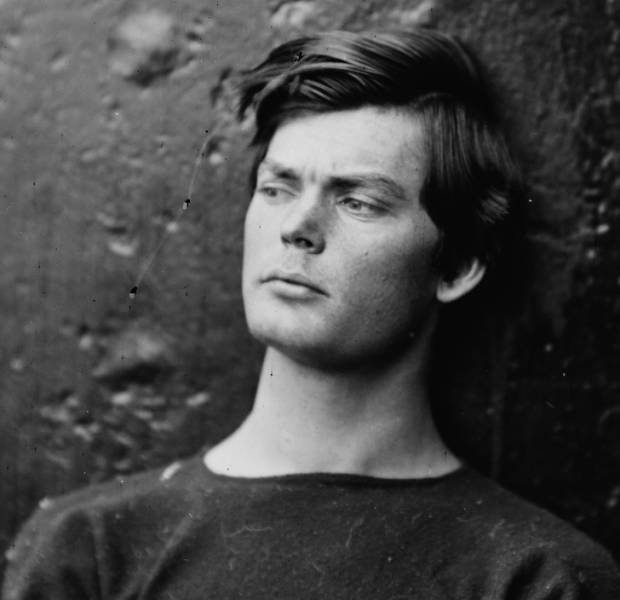 Luzon woman of the Philippines — so stunning she doesn’t even have to try. Would’ve gone viral in a few days. 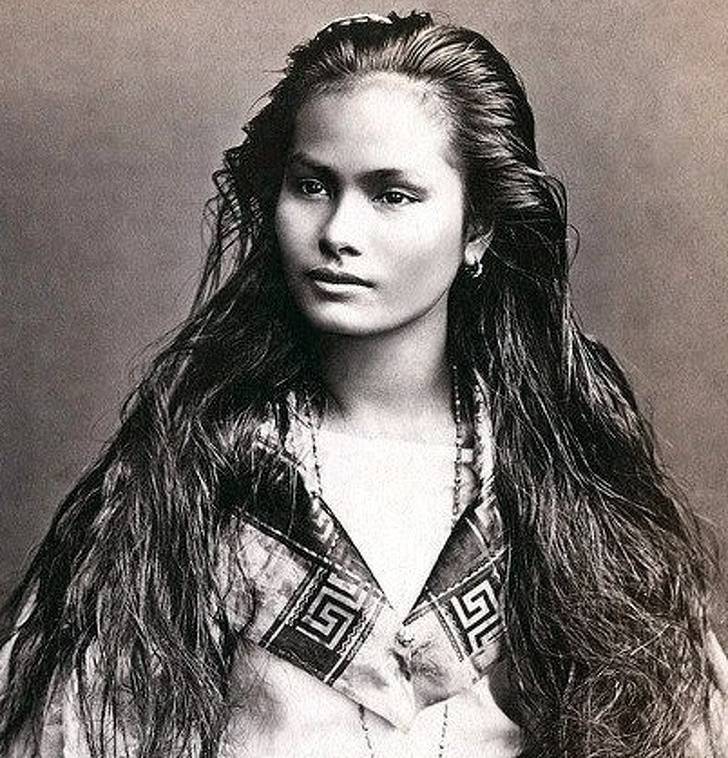 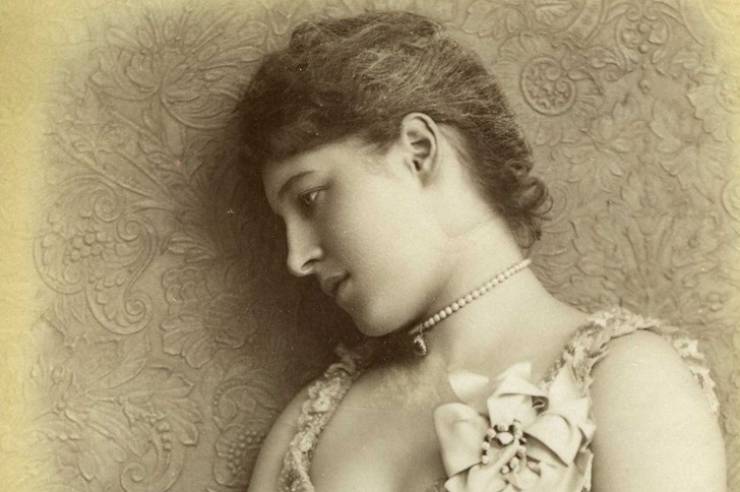 Rupert Brooke didn’t just use his poetry to make everyone weak in the knees. 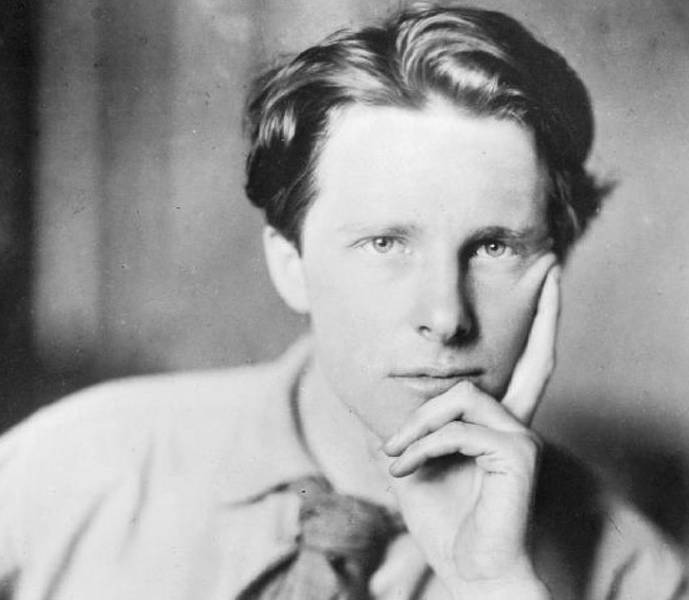 Bonus: Ernest Hemingway transformed from a dashing guy into a total silver fox in his later years.
20 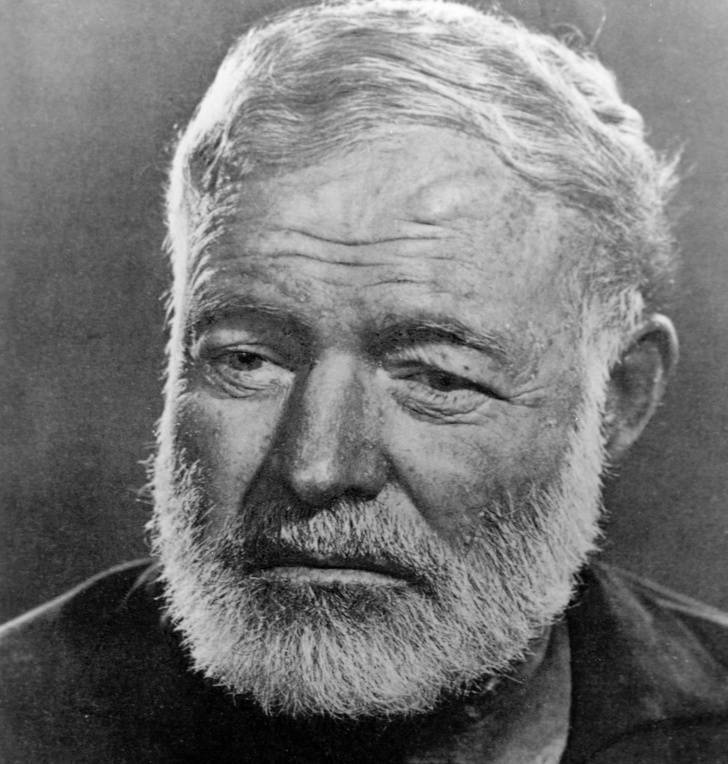