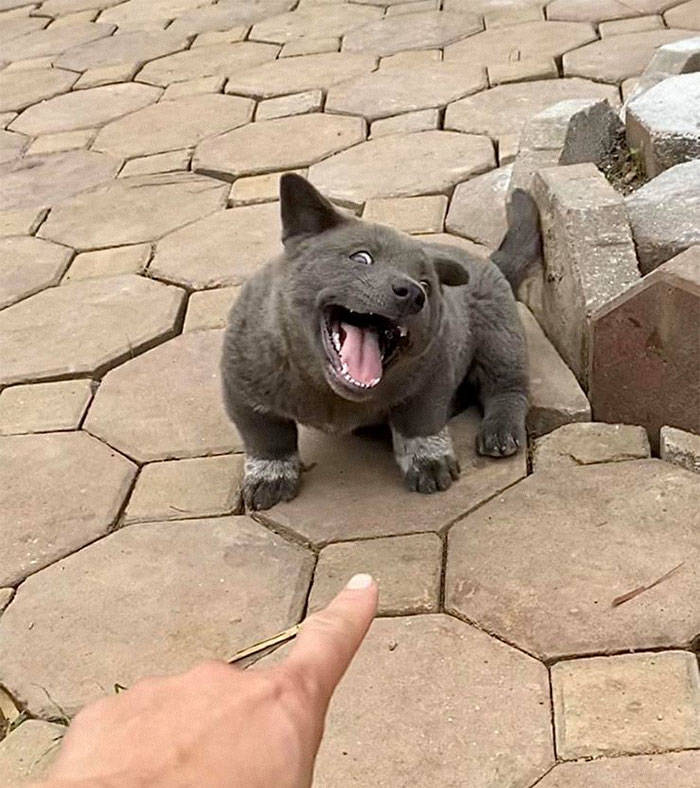 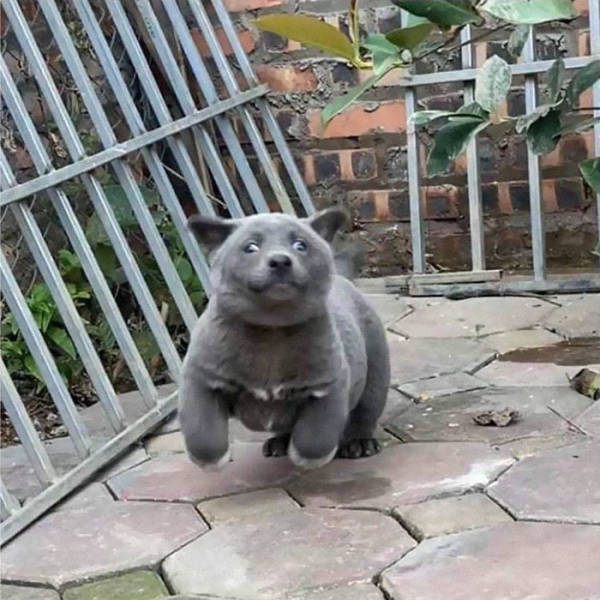 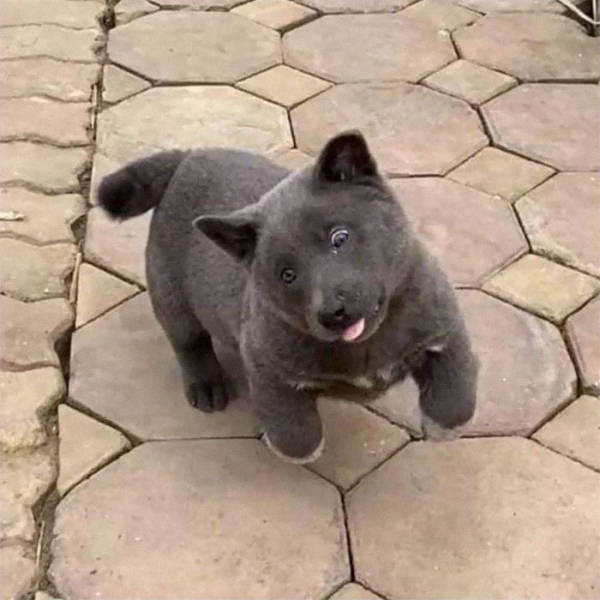 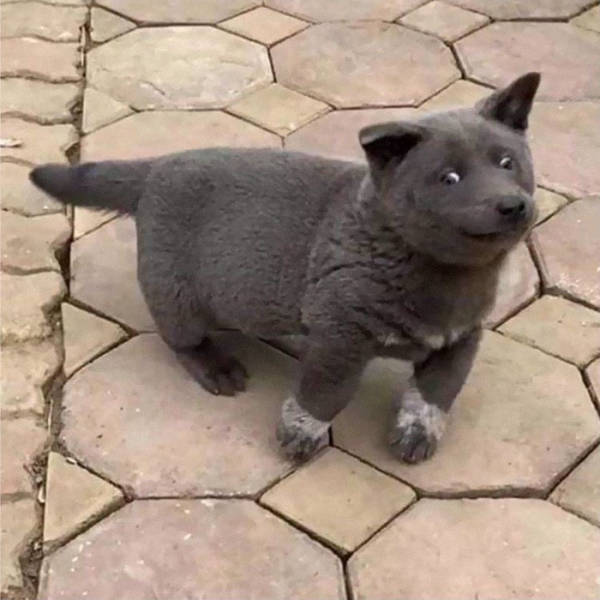 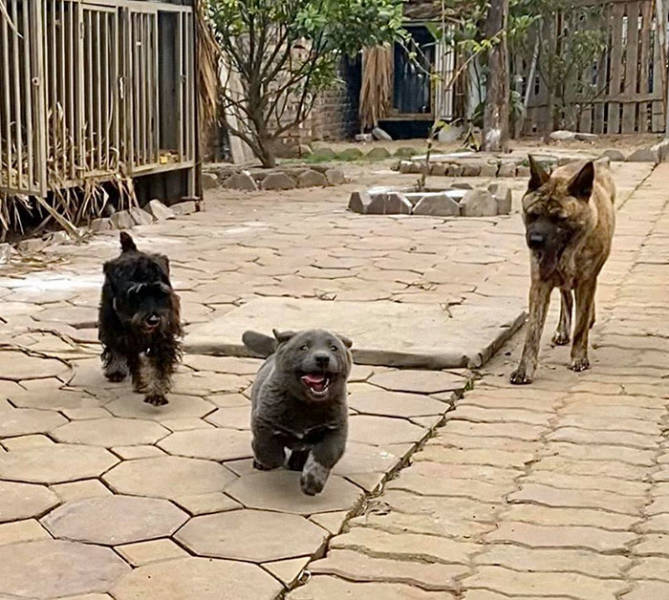 It’s not surprising if you’re hearing about the Hmong dog for the first time, since it’s an ancient breed of Vietnamese native dog originally used by ethnic people in the area. According to Asia Life Magazine, they are considered excellent hunting and guard dogs and have exceptional strength and intelligence. The Hmong dog originates from the mountainous area of northern Vietnam. It’s known for its cute-looking docked tail. Mr. Tran Dinh Thao lives with two black Hmong dogs and states that “they are a very loyal and cute animal.” Apparently, Hmong doggos get along with children very well and are, in general, quite social animals. 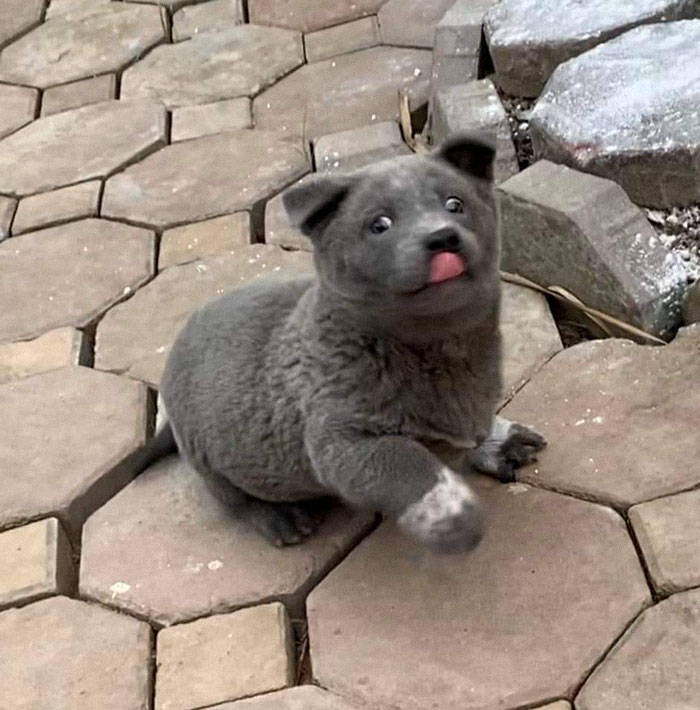 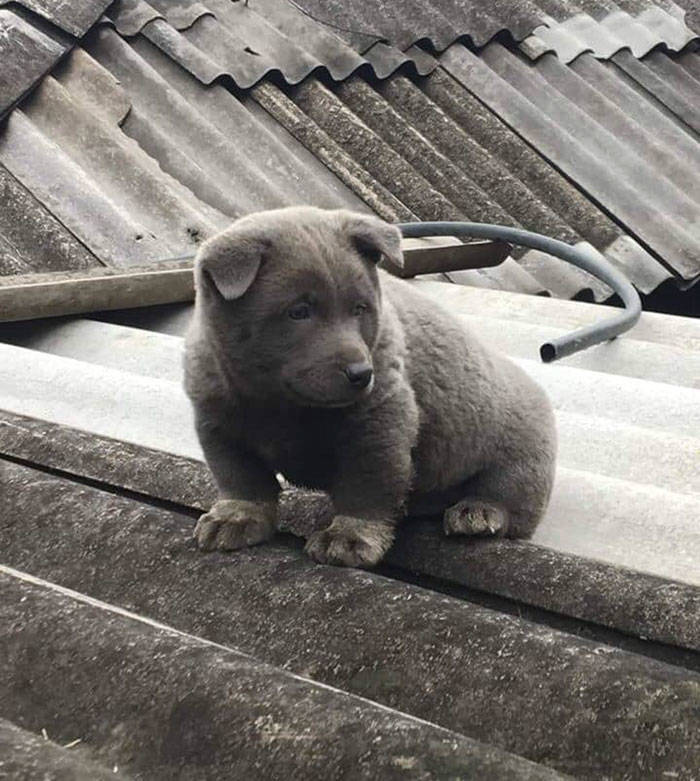 Puppy’s real name is Dúi (“bamboo rat” in English). “It’s been only 5 days since we created Dúi’s fan page and it now has more than 40K likes. The dog now has loads of fans both in Vietnam and around the world,” Hai Anh told us.

And finally, the moment of truth has arrived: is Dúi a cat or a dog? Hai Anh explained that “he is a mix of a native dog breed and a short-legged dog called Dingo. But I think he might have a gene mutation too. I bought him in a mountain province in Vietnam.”

Dúi is a happy-go-lucky doggo and “like every puppy, he likes playing with both humans and dog friends. He is really sweet and funny!” The pictures don’t lie! 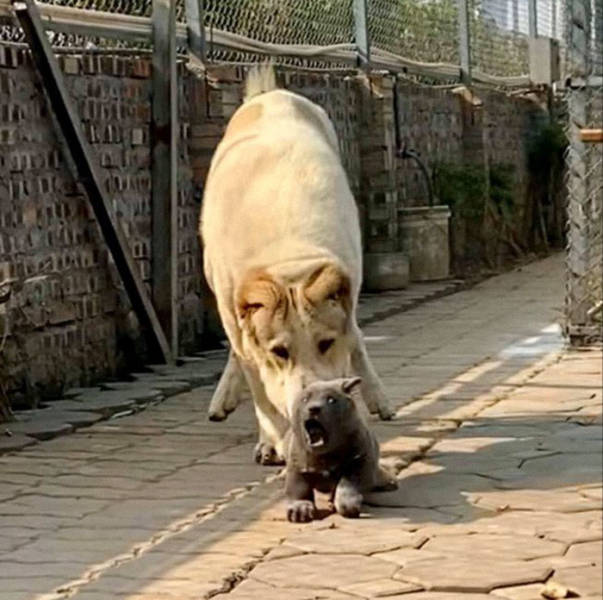 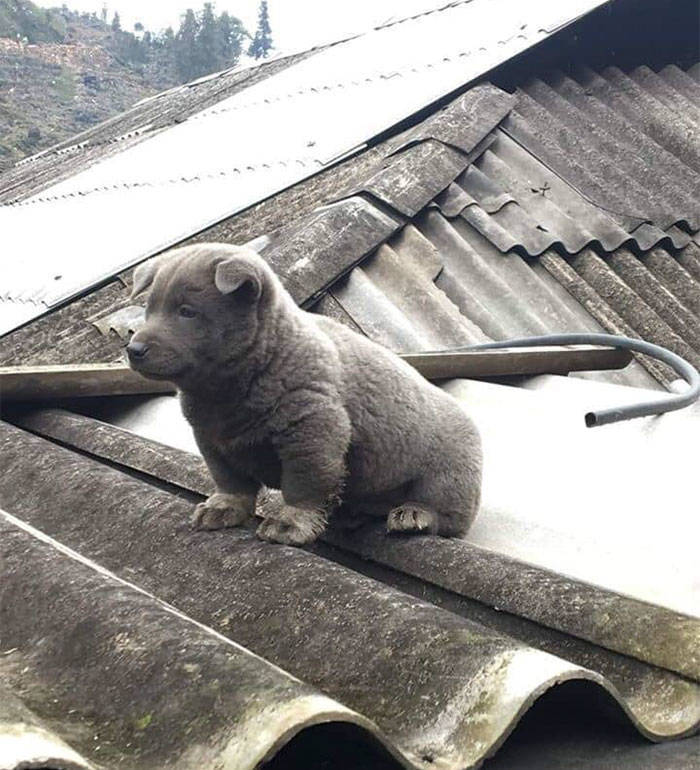 The question of whether you’re a cat or a dog person might not simply be a thing of preference. Denise Guastello, an associate professor of psychology at Carroll University in Wisconsin, believes that the preference stems from some of our underlying personality differences. “It makes sense that a dog person is going to be more lively, because they’re going to want to be out there, outside, talking to people, bringing their dog,” Guastello said. “Whereas if you’re more introverted and sensitive, maybe you’re more at home reading a book, and your cat doesn’t need to go outside for a walk.” It suggests that our environments, preferences, and personality traits are deeply intertwined. As a result, we are more likely to pick an animal that fits into our lifestyles. 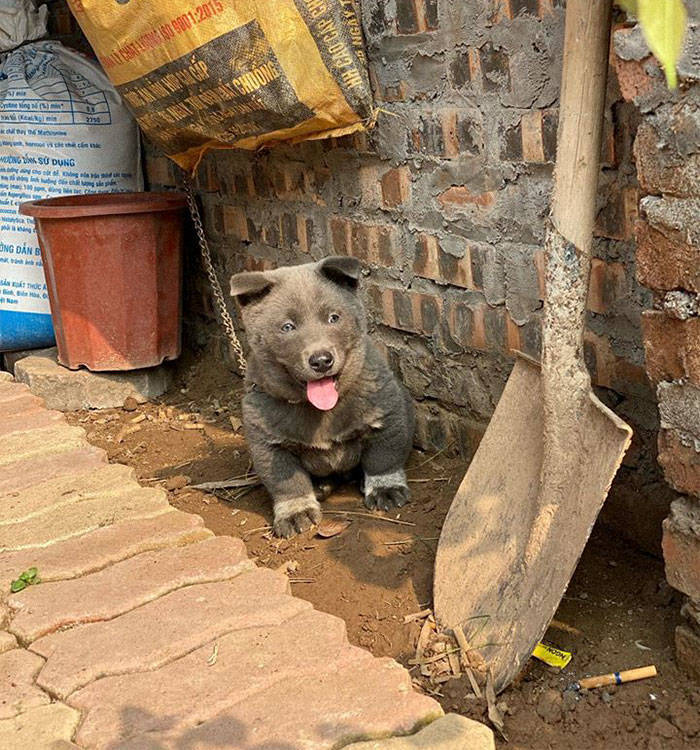 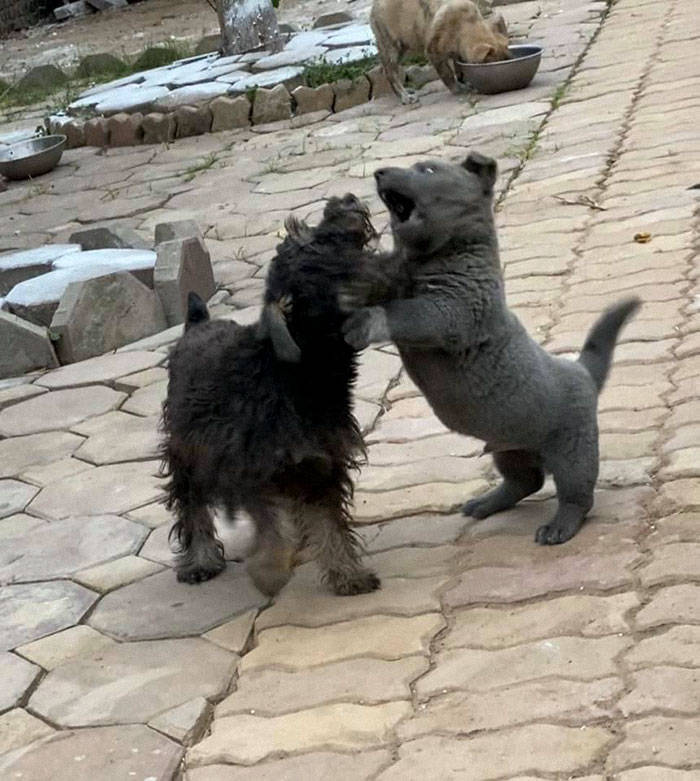 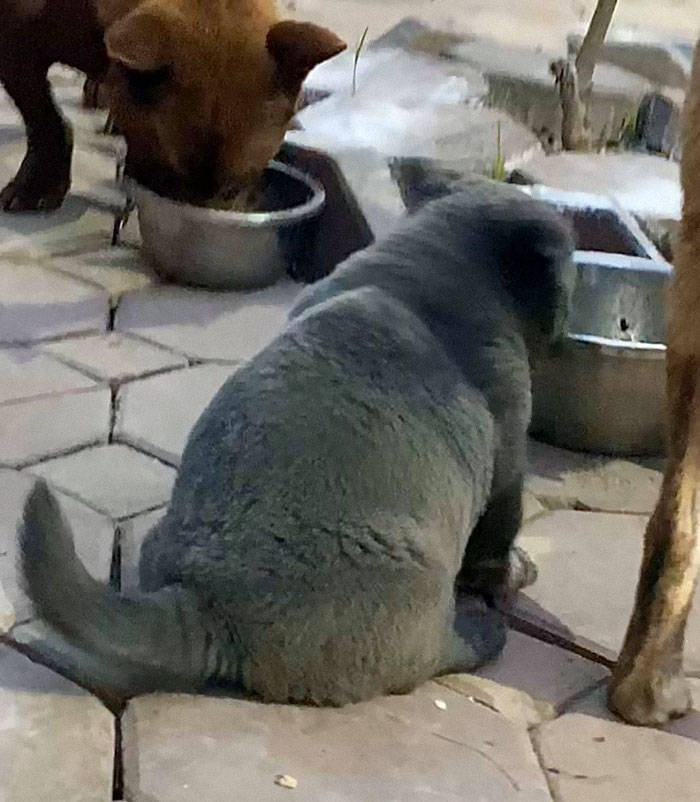 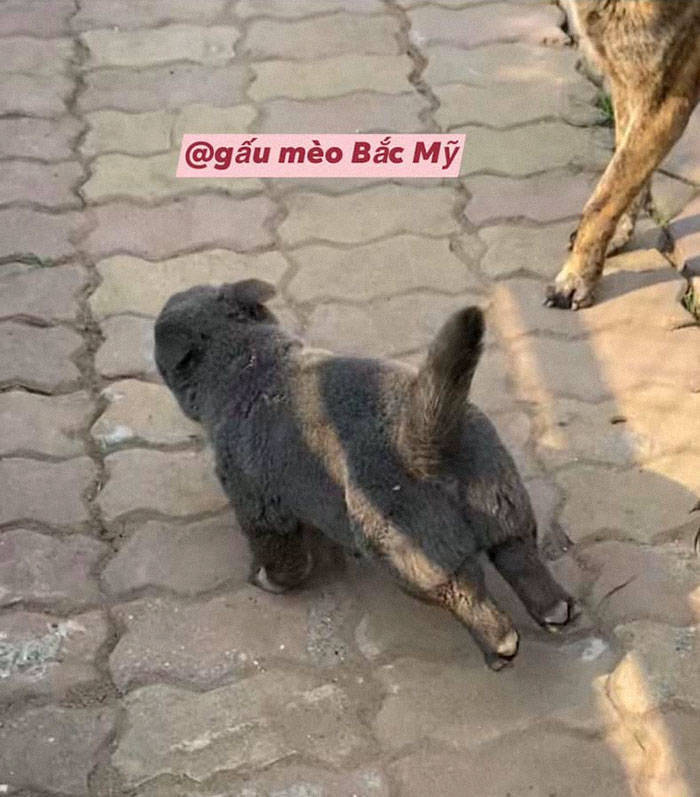 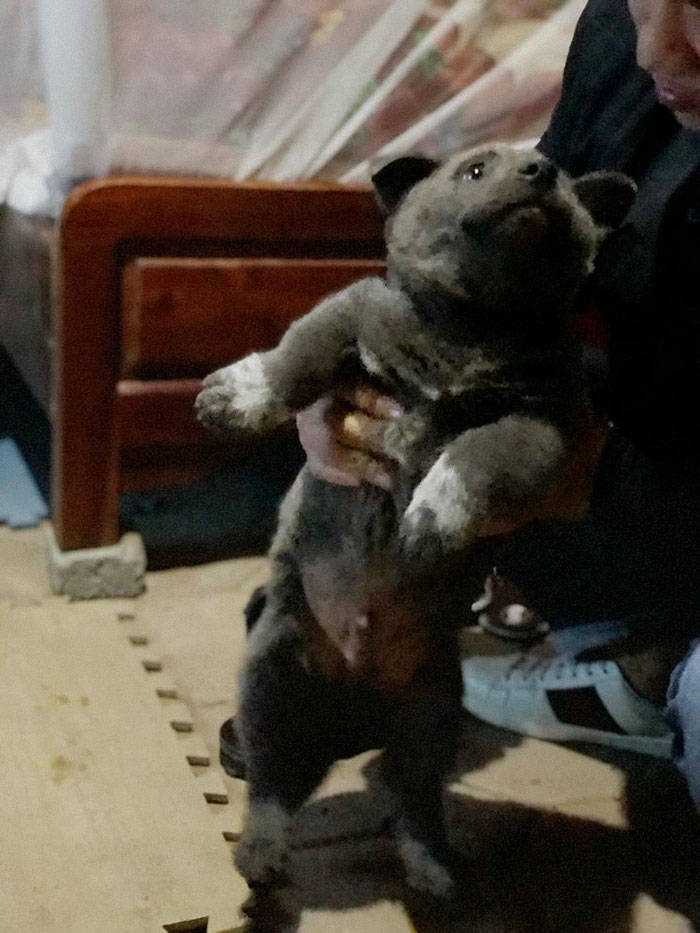 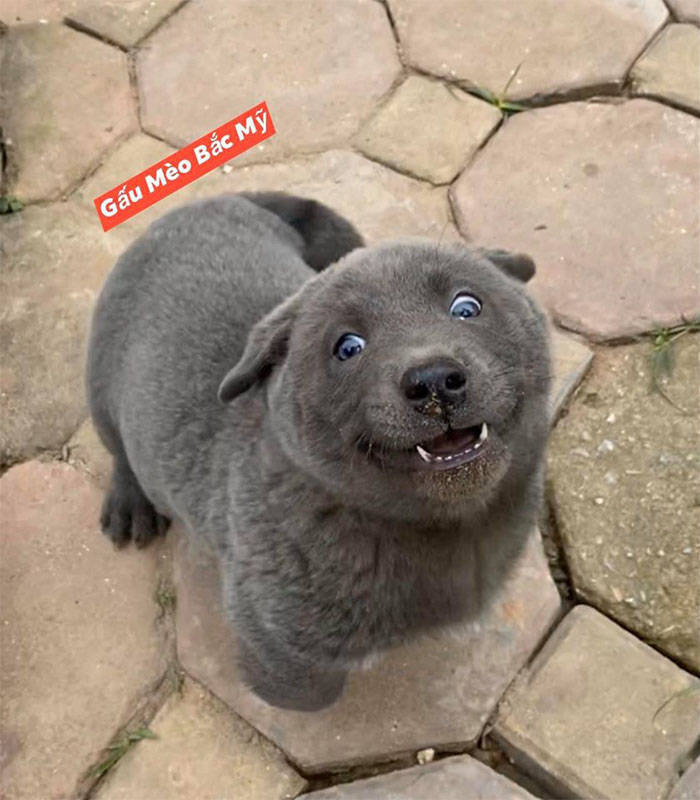 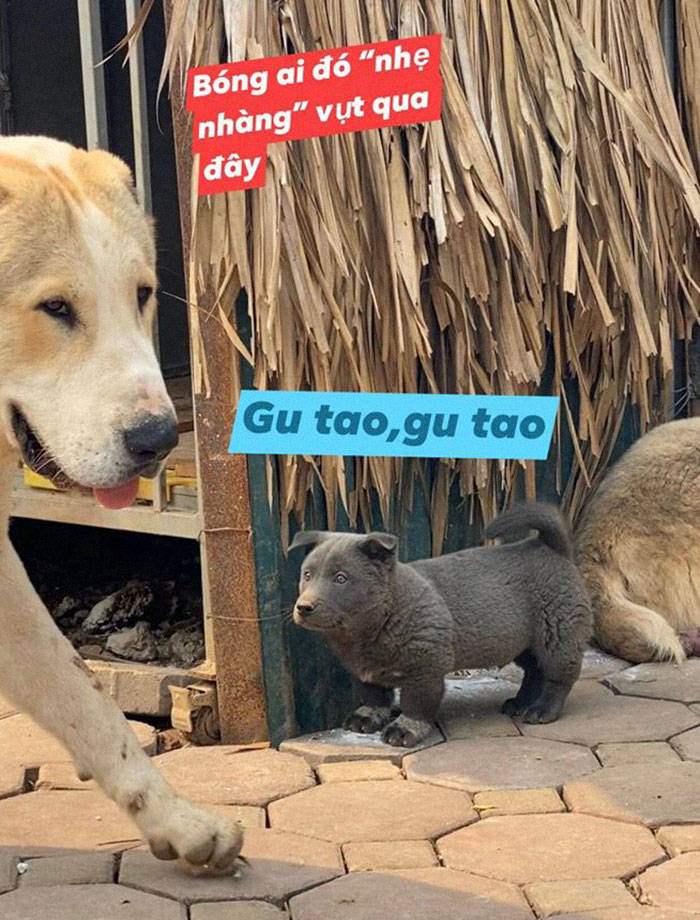 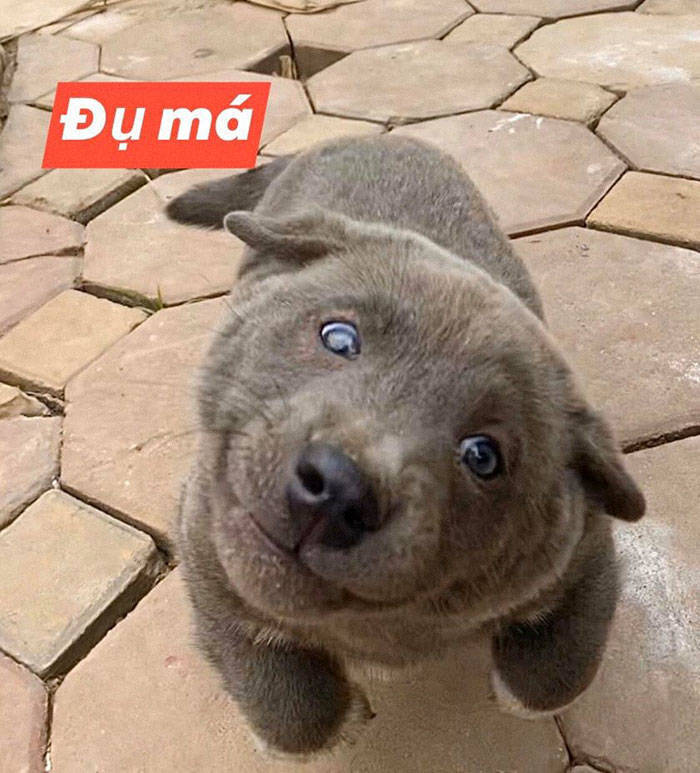