Boyan Slat, a 25-year-old Dutch inventor and entrepreneur has been tackling the problem of ocean pollution since 2011 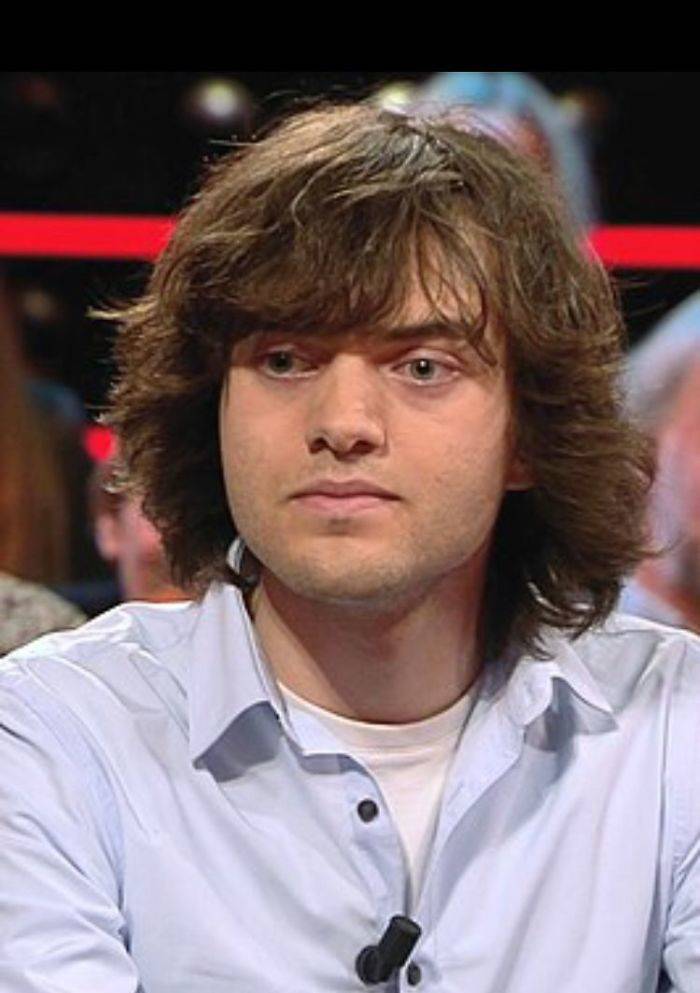 Boyan started The Ocean Cleanup with a mission to develop advanced technology that could rid the oceans of the plastic and particularly disassemble and clean the Great Pacific Garbage Patch, a stretch of marine debris that stretches from California to Japan.

After he figured it’s best to start at the source, his nonprofit “The Ocean Cleanup” created this solar-powered barge that can clean 110 tons of garbage every day 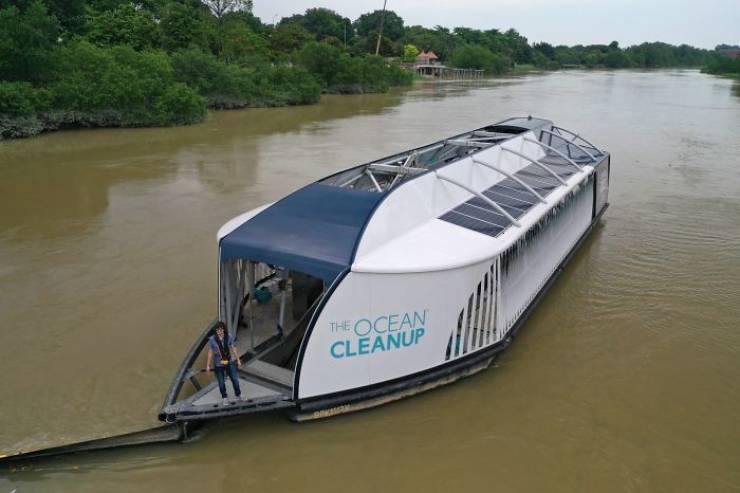 The nonprofit managed to collect two shipping containers full of trash from the area over the years. But Boyan figured he’d rather turn to the source than try to solve the problem by “treating the symptoms”. The engineer and conservationist found out that the 1000 rivers around the world are the source of about 80 percent of the plastic that gets dumped into the oceans. 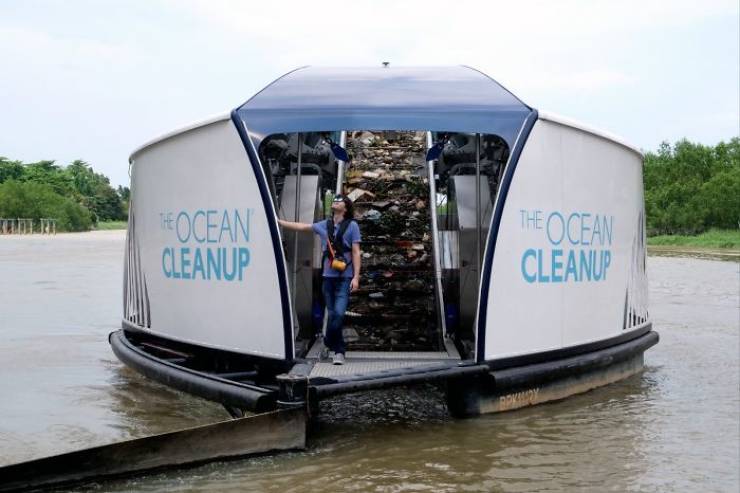 The Ocean Cleanup’s latest invention the “Inceptor” was created to tackle that problem. The solar-powered barge is created specifically to suck river debris into dumpsters and then bring it onshore for recycling. 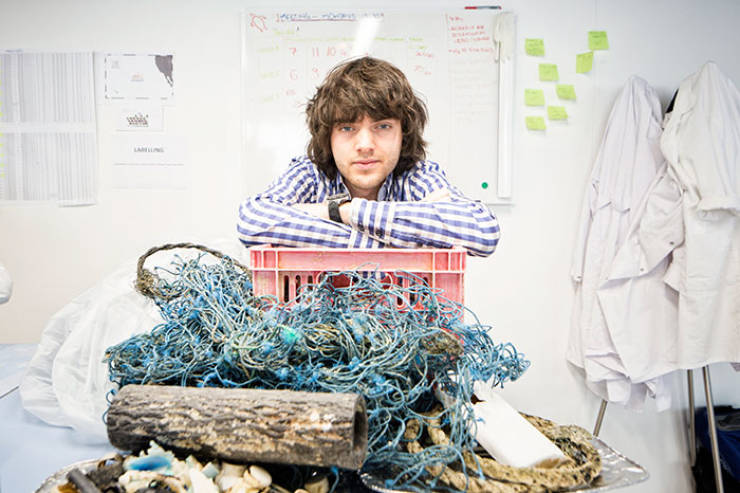 One such barge can collect up to 110 tons of garbage that would otherwise get into the ocean waters every single day and therefore reduce the amount of waste that actually reaches the oceans drastically.

This way, the ocean pollution problem can be solved at the source and the plastic won’t reach the open ocean waters 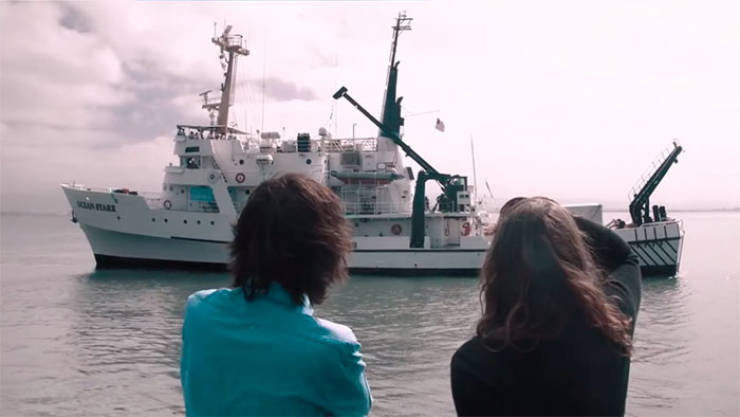 It is hoped to have “Inceptor” barges in every one of the world’s most polluting rivers by 2025. But for now, they are already working towards cleaning the Klang River in Kuala Lumpur, Malaysia, and the Cengkareng Drain in Jakarta, Indonesia. 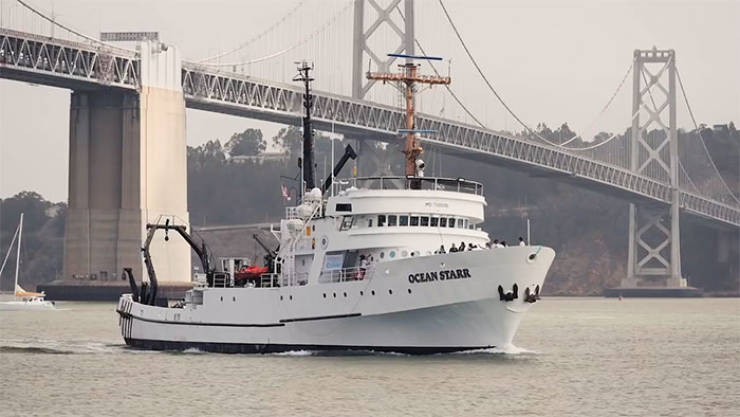 “Our team has remained steadfast in its determination to solve immense technical challenges to arrive at this point,” Boyan said. “Though we still have much more work to do, I am eternally grateful for the team’s commitment and dedication to the mission and look forward to continuing to the next phase of development.” 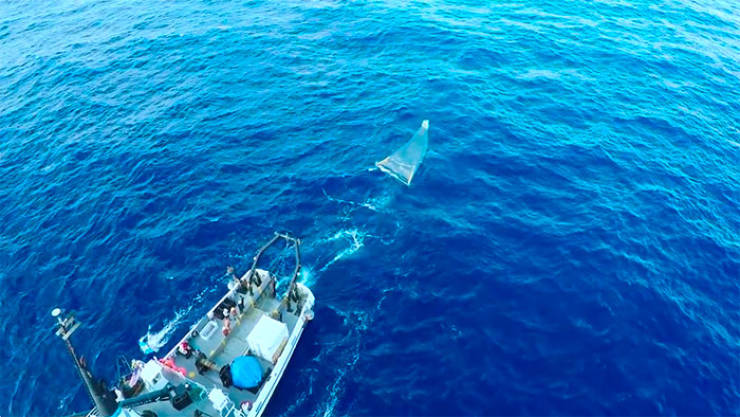 Everyone can support The Ocean Cleanup’s mission by nominating their rivers and appealing to their local governments. You can also donate and therefore help more “Inceptors” to be built and placed in the rivers where they’re needed the most. 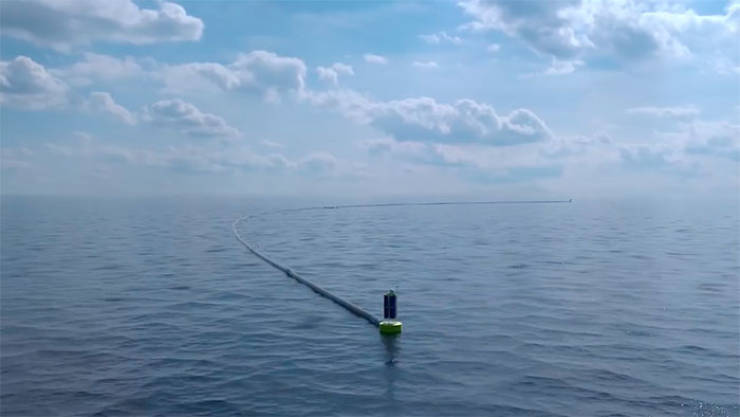 Child 5 month s ago
So my town has banned plastic bags at the grocery store because Asia and Indonesia use their rivers as a giant toilet. Sounds like the best thing we could do for the planet is to nuke them.

But it's not really about saving the planet, is it? It's about obtaining power.
Reply
-2

2012 5 month s ago
"The nonprofit managed to collect two shipping containers full of trash from the area over the years." Poor reporting or lame accomplishment.
Reply
1

Star 5 month s ago
lets start overseas where there is less regs and big offenders of the environment...
Reply
7

Boston 5 month s ago
People in my community treat their trash with more care than some people treat their kids. It's time to talk honestly about the sources of global pollution.

Looking at you Asia, Indonesia, and Africa.
Reply
-1

Journalist 5 month s ago
Nothing like someone doing good works to bring out the trolls.
Reply
-2

@boston who do you think asia, and africa is producing for?
Reply
-3

Child 5 month s ago
Where do you think the garbage of your town is going? They are not recycling 90% of it. They send it to those countries.
Reply
-2