Comparison Reveals All The Details (21 pics)

This is how much food you can get for the cost of a pack of 40 cigarettes in Australia. 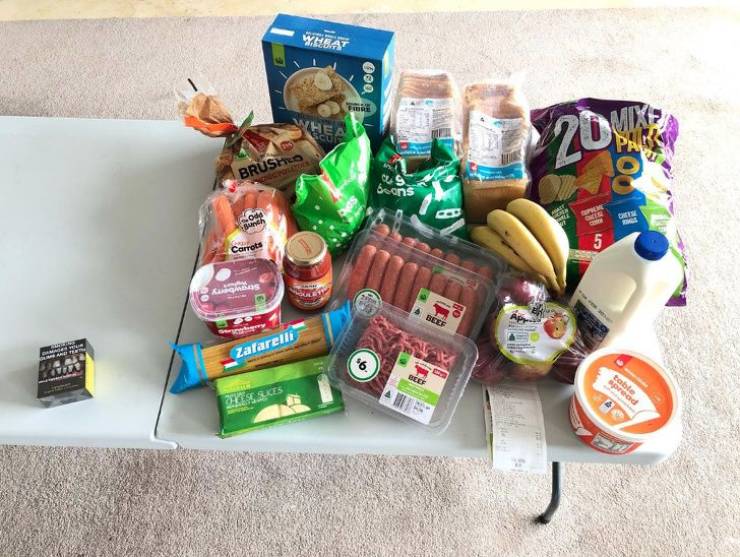 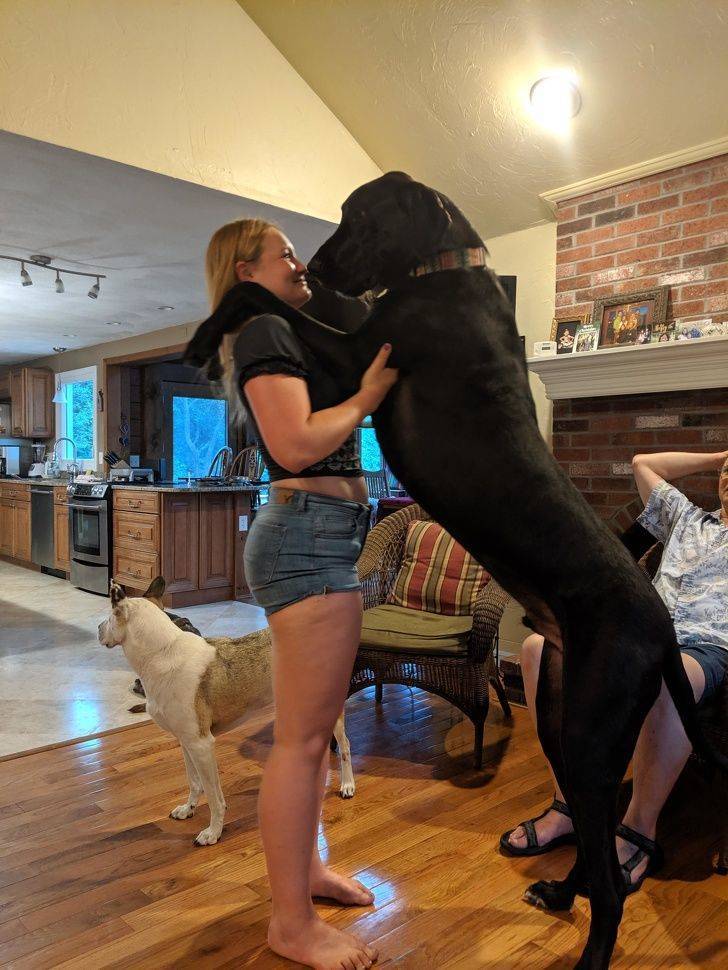 How the fires have changed Australia: this is the same road. 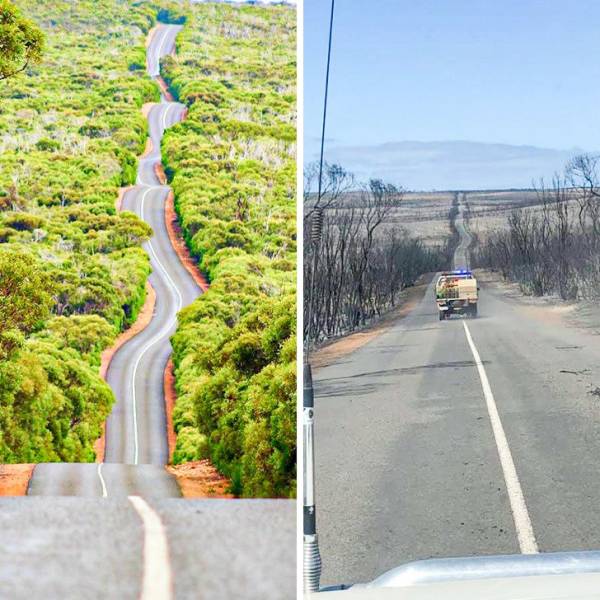 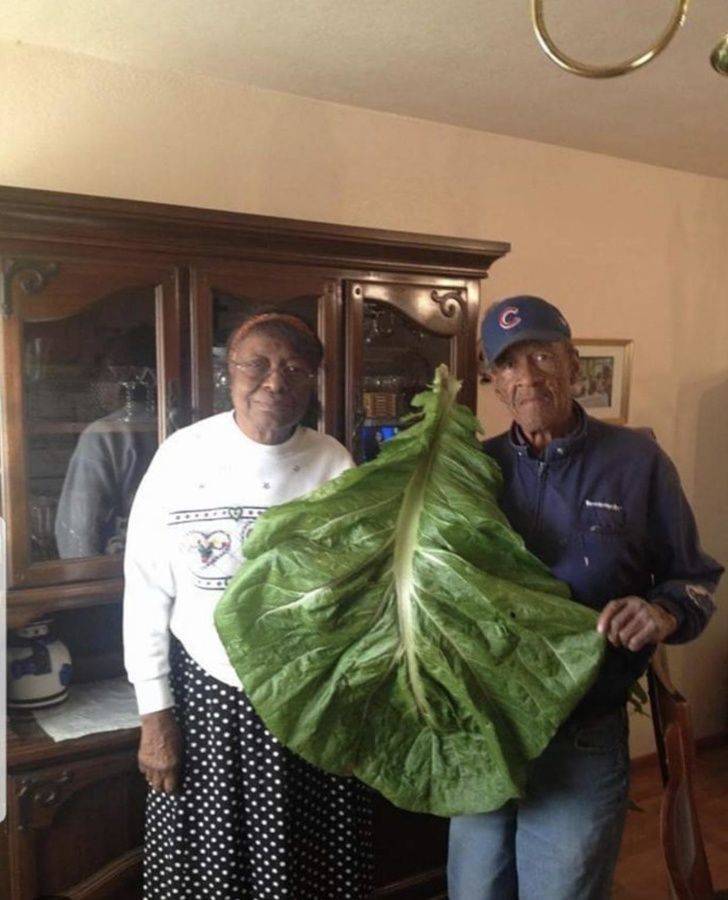 “My room before and after I overcame depression.” 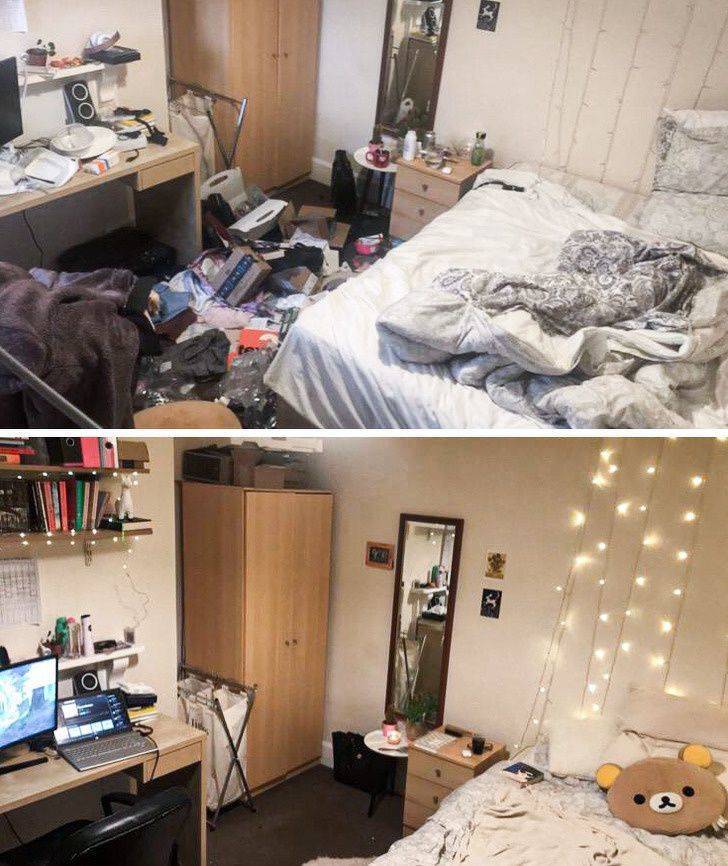 It seems like we might now know what the inspiration was behind the Beijing Institute of Architectural Design. 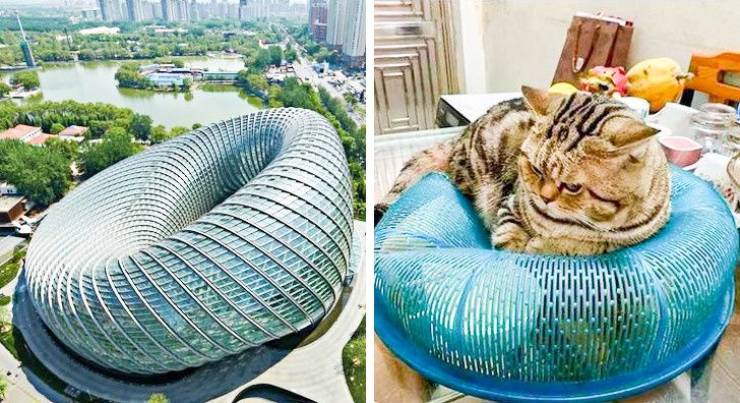 The oarfish, also known as the “King of Herrings,” completely justifies its name. 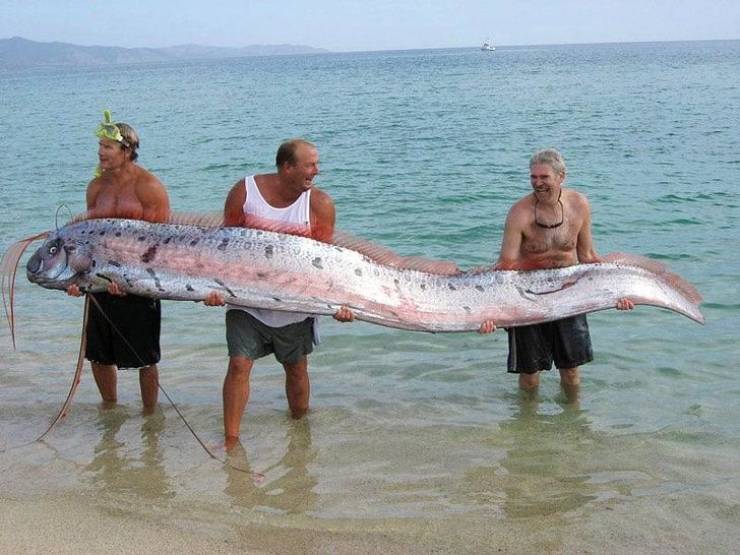 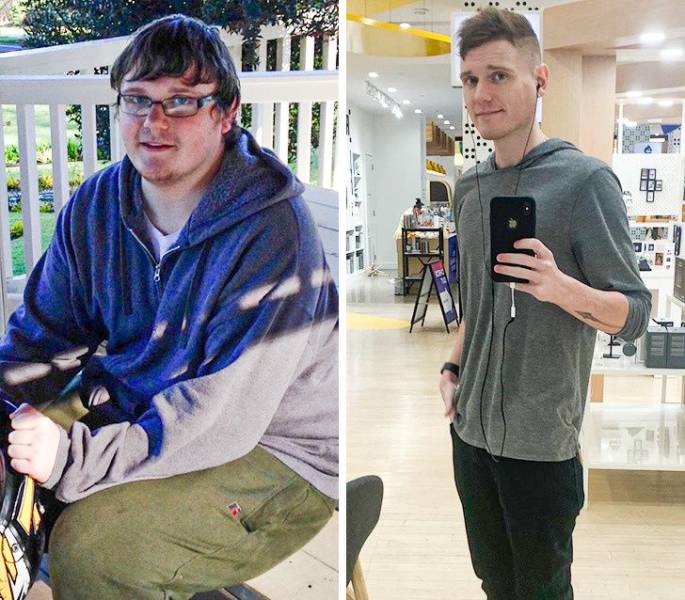 Meet Patrick, the biggest wombat in the world. He weighs about 84 lbs. 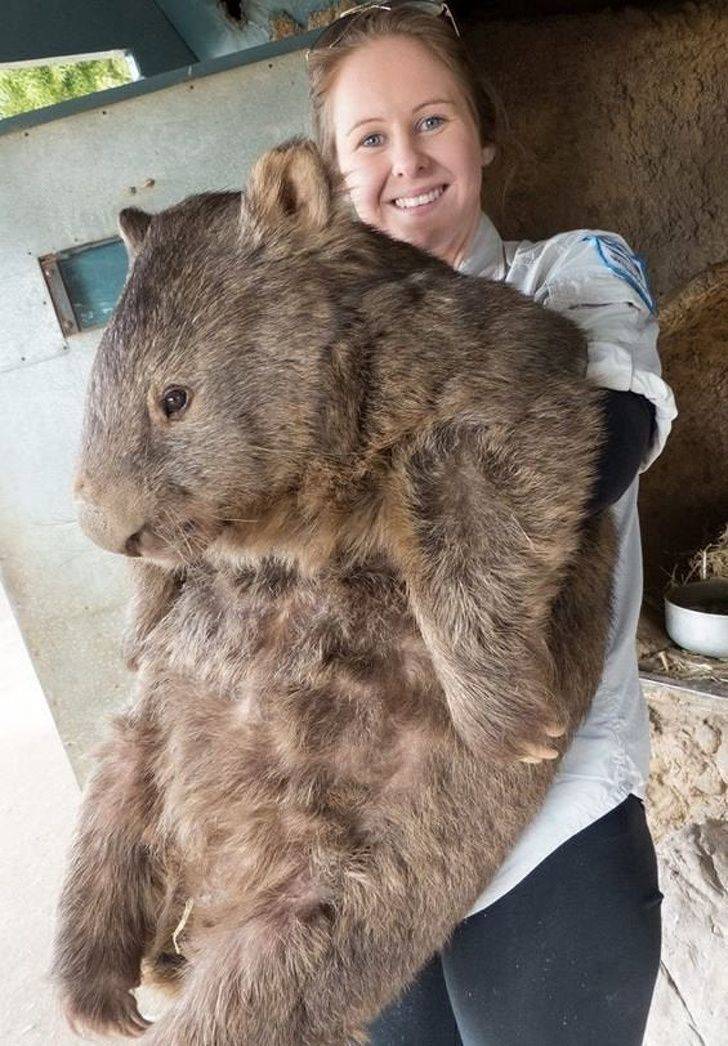 “I found this keyboard on sale for $6. It was in really bad shape, but all the parts were there. I restored it and here is the result.” 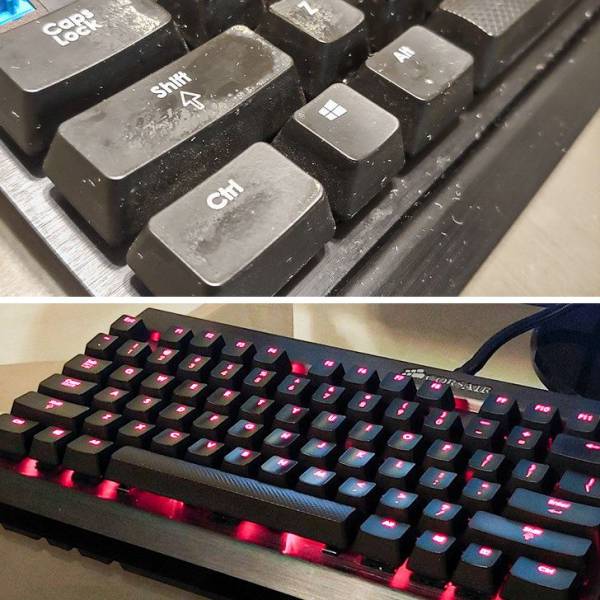 “My dog before and after a haircut” 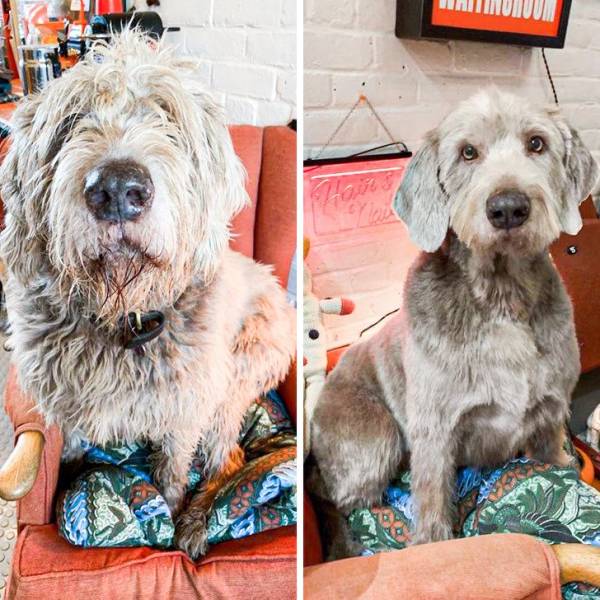 Half of this hallway is under construction. 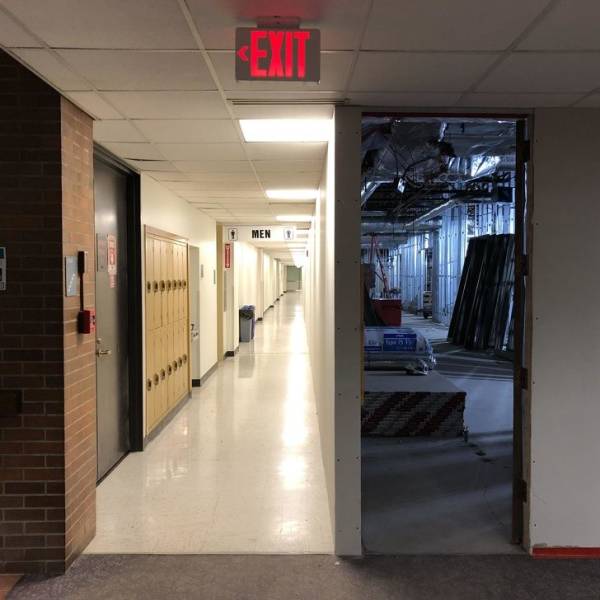 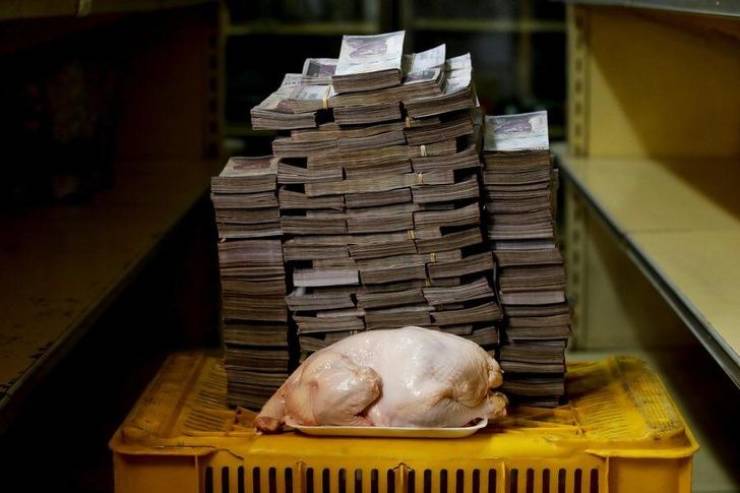 “It was the first time I washed my terrace in 20 years.” 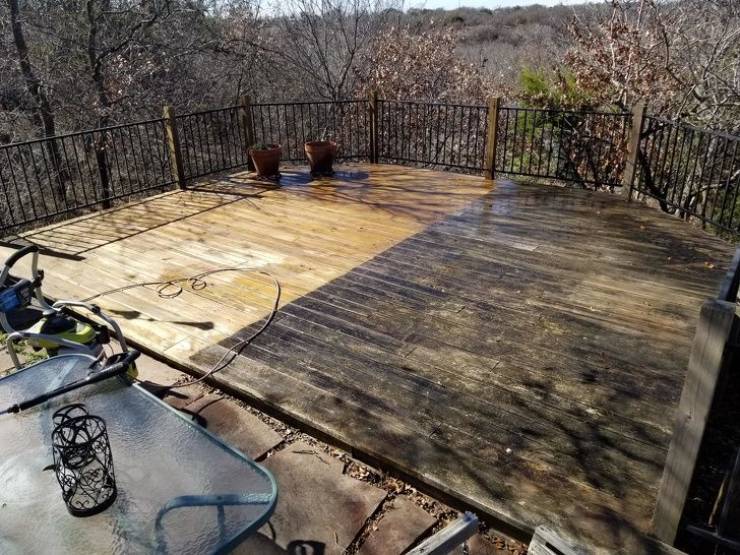 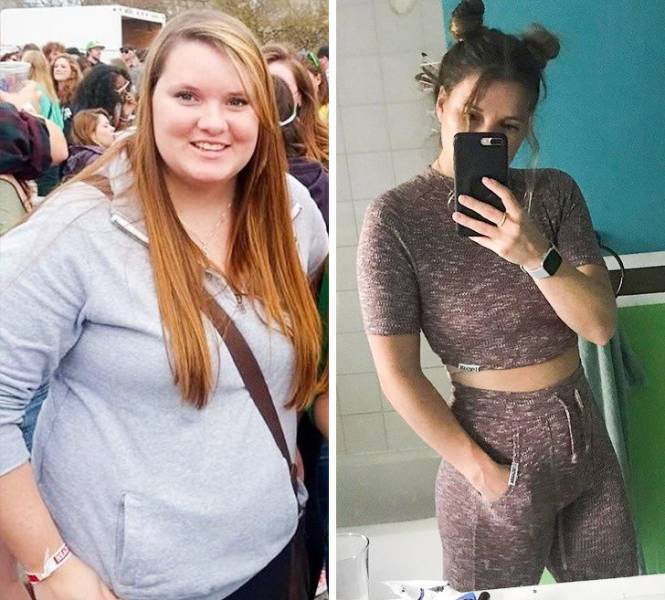 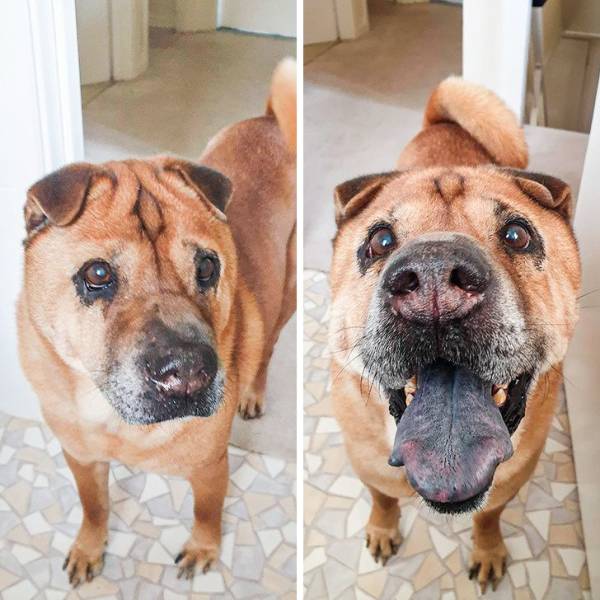 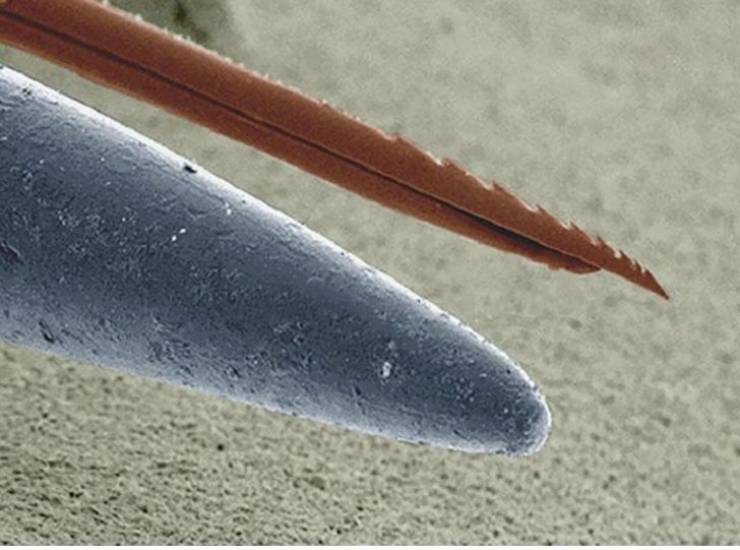 “This is me at the beginning of the decade and at the end.” 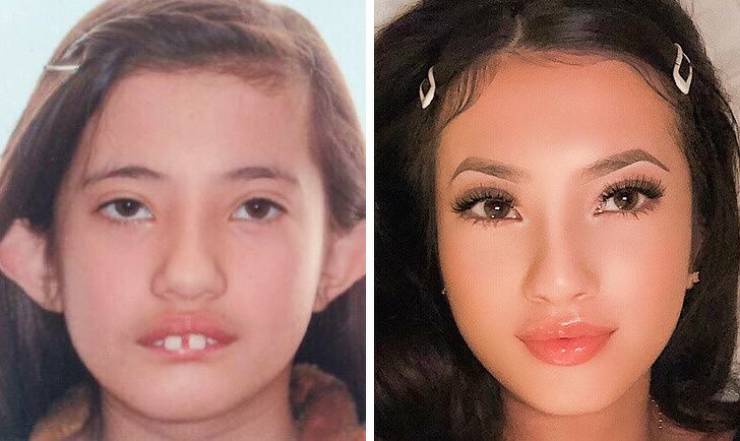 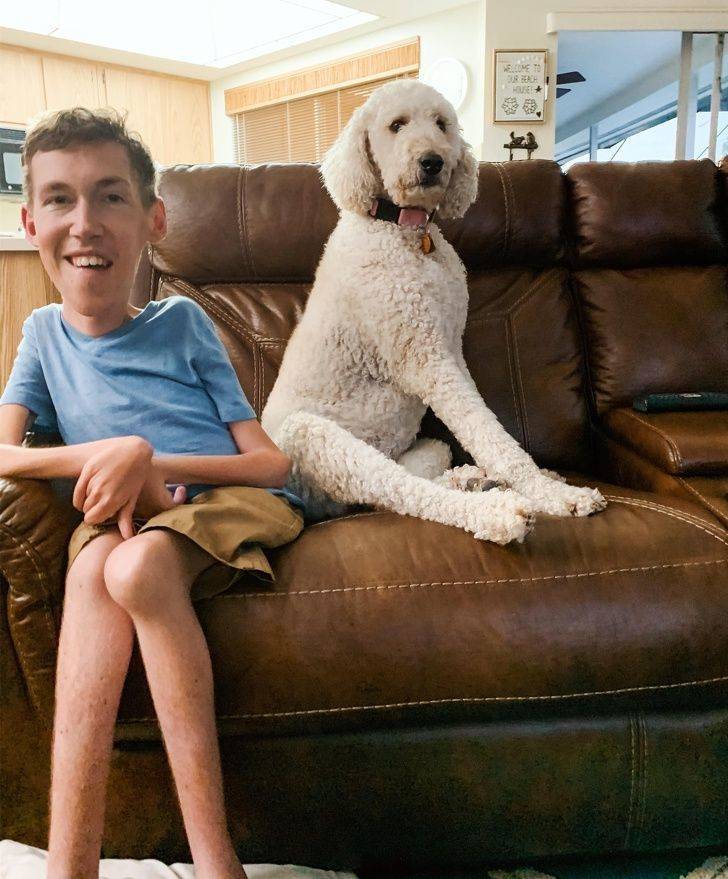 This is the fossil of a car-sized turtle that once lived in South America. 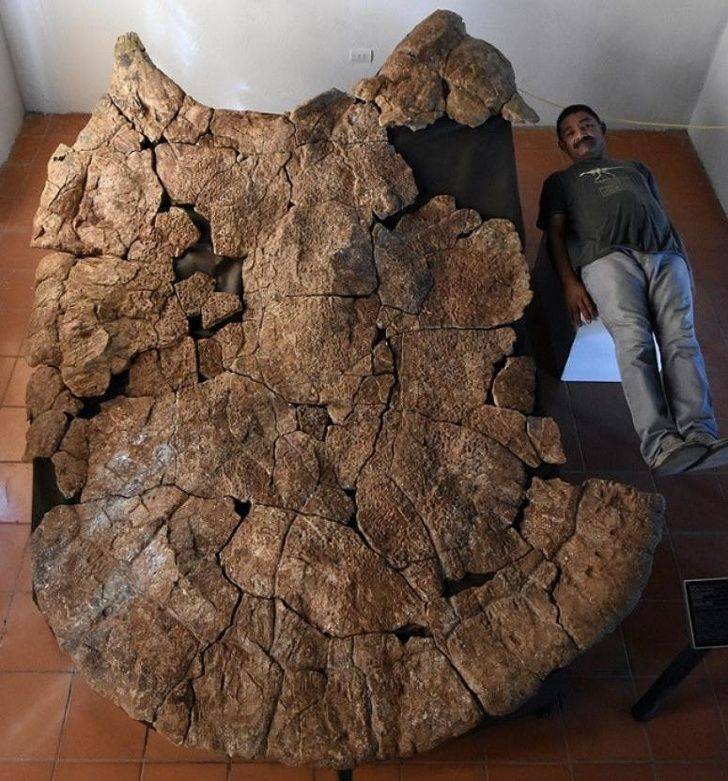 Bonus: Can you guess where the brother’s part of the table ends? 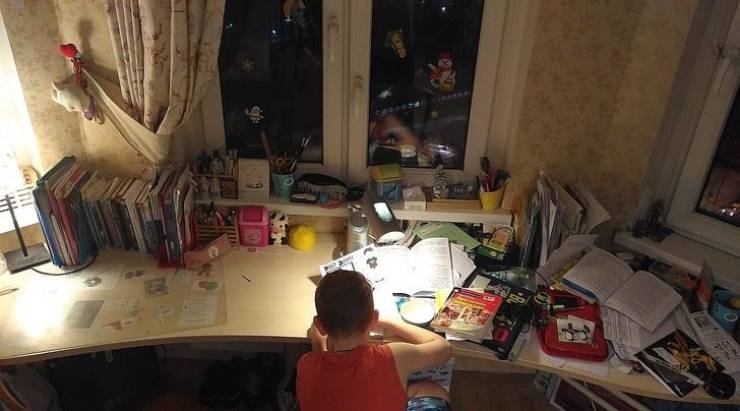 Obstacles 1 year ago
#18 what happened to those radars on both sides of the scull ?
Reply
-17