Our Ancestors Were Pretty Cool! (25 pics) 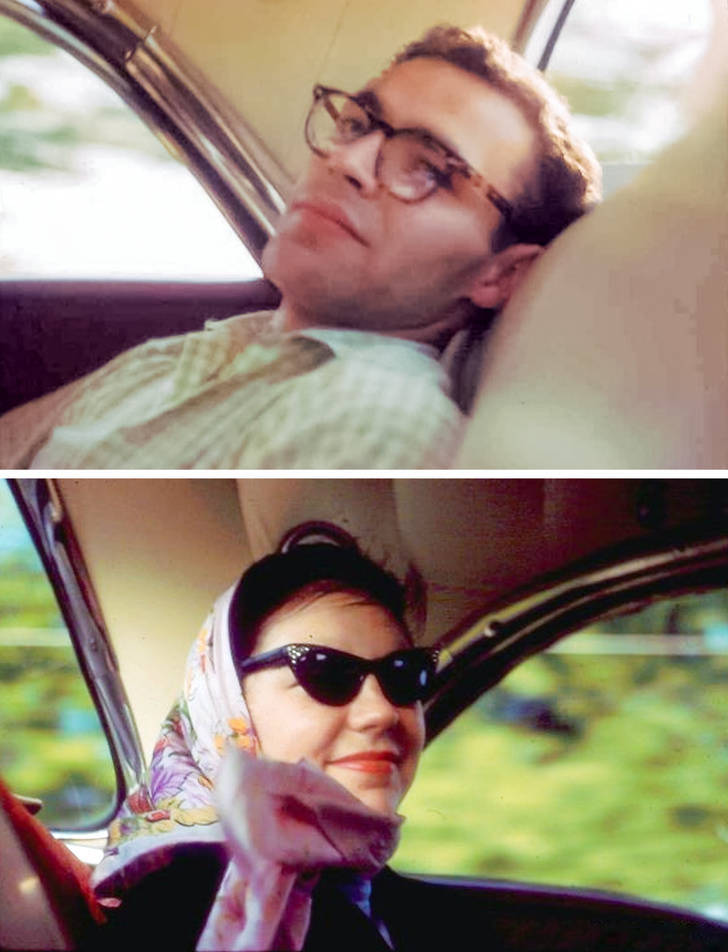 “My great-great-great-grandfather who was a reindeer herder in Kautokeino, Norway, 1883. He was considered to be very attractive. I wish I’d inherited some of his appearance features.”
2 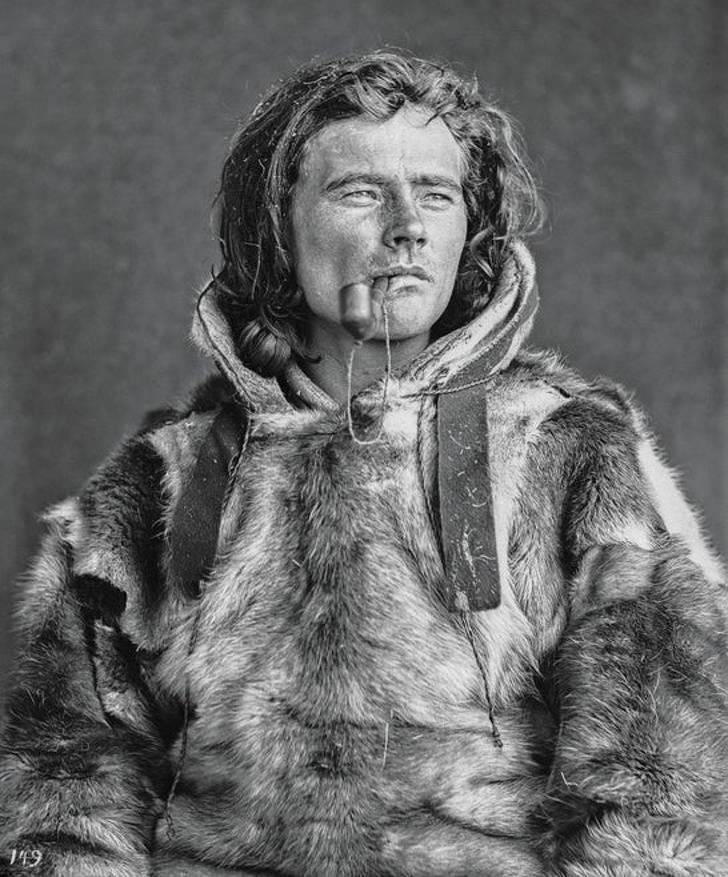 “This rat survived the LA earthquake of 1994! My dad protected her and my mom. And this rat is the reason I love rats today.”

“My dad making his putt, while Clint Eastwood casually watches. Location is on one of the courses in Pebble Beach.”
4 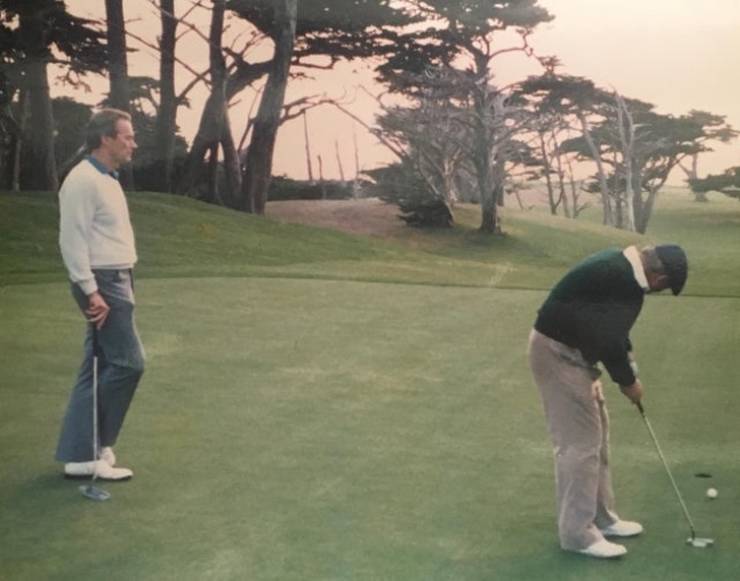 “I have recently started tracing back my ancestry and my mother provided me with a treasure trove of amazing pictures. This is my grandad, born in 1942 in Nainital, India. He was getting ready for a formal dress-up day at school. It was roughly 1950.”
5 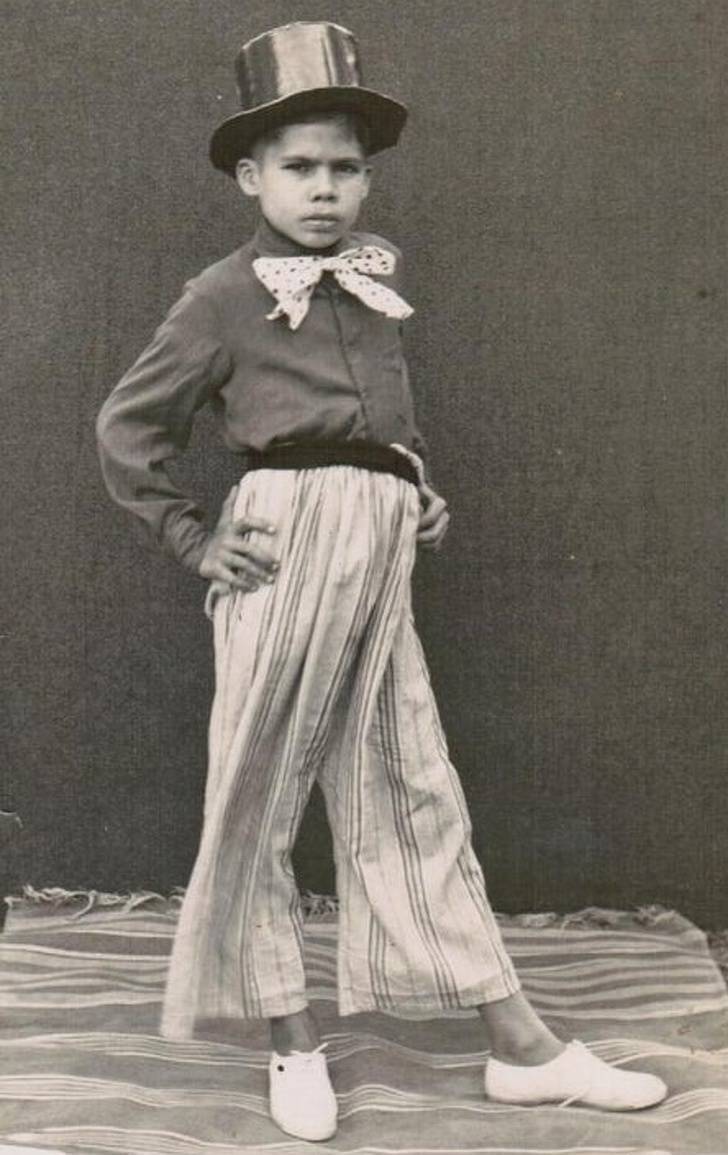 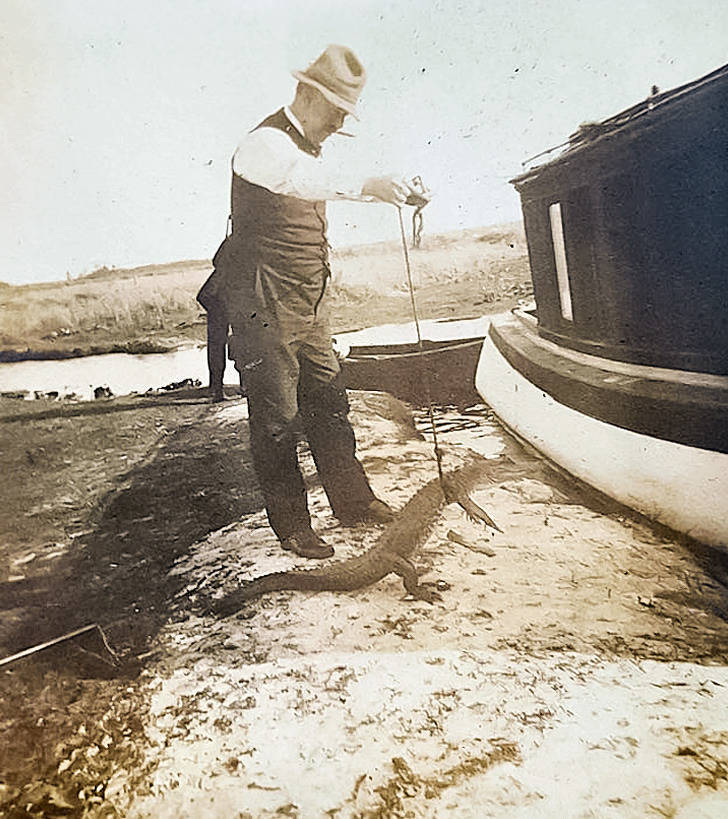 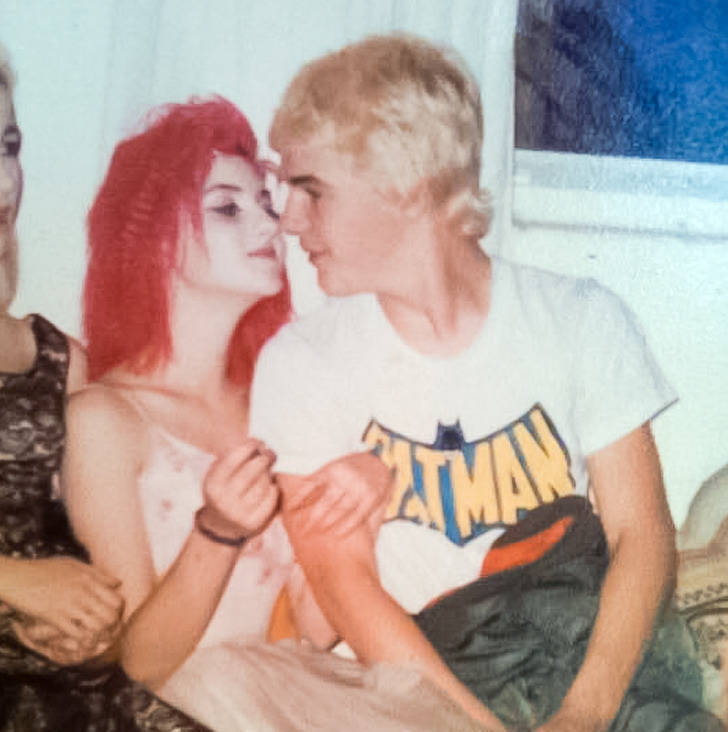 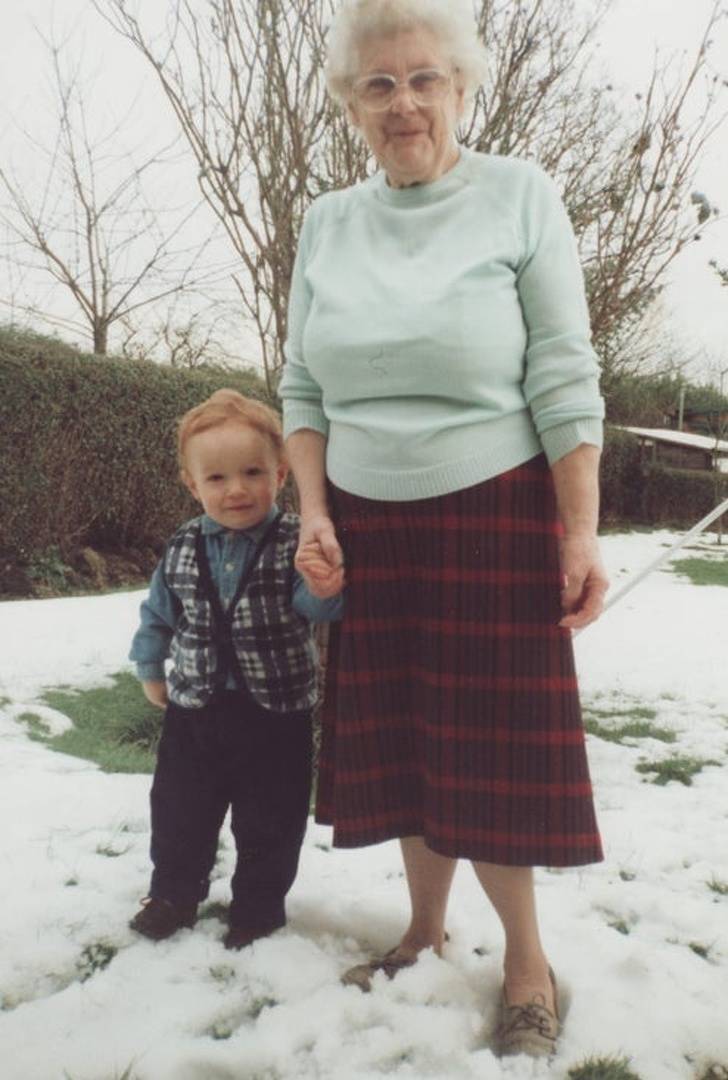 “An action shot of my father jumping a patio wall while working a crime scene. Picture was taken November 7th, 1999 in Anaheim, CA.”
9 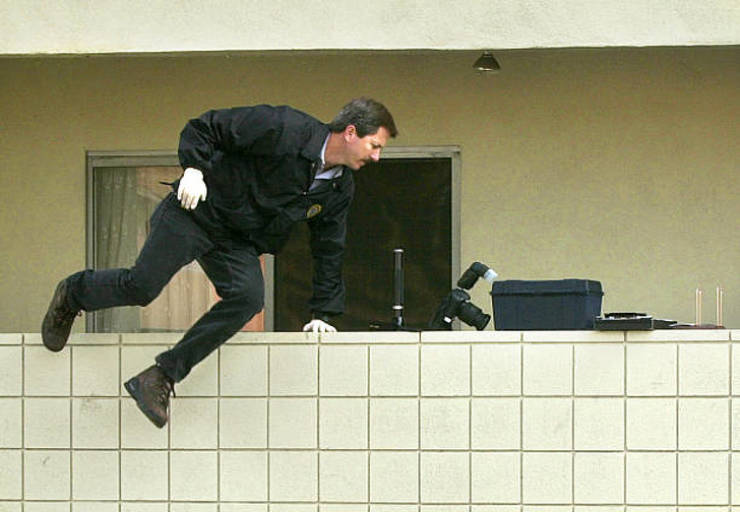 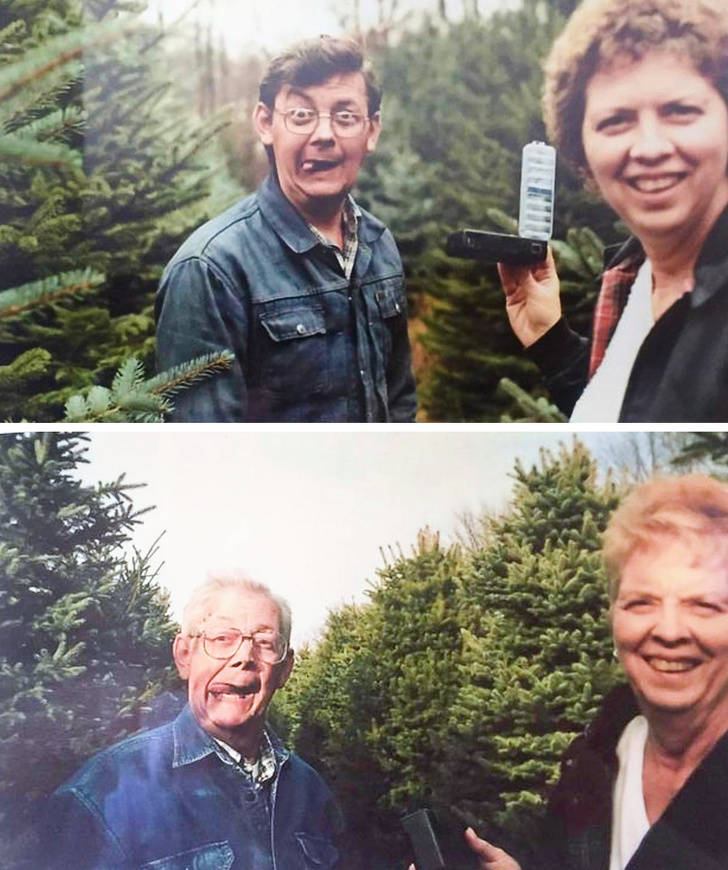 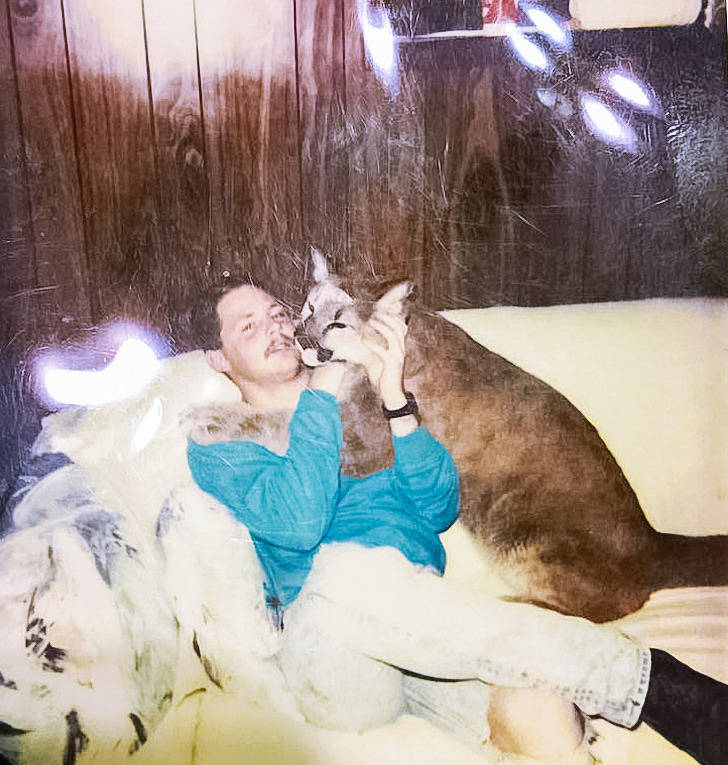 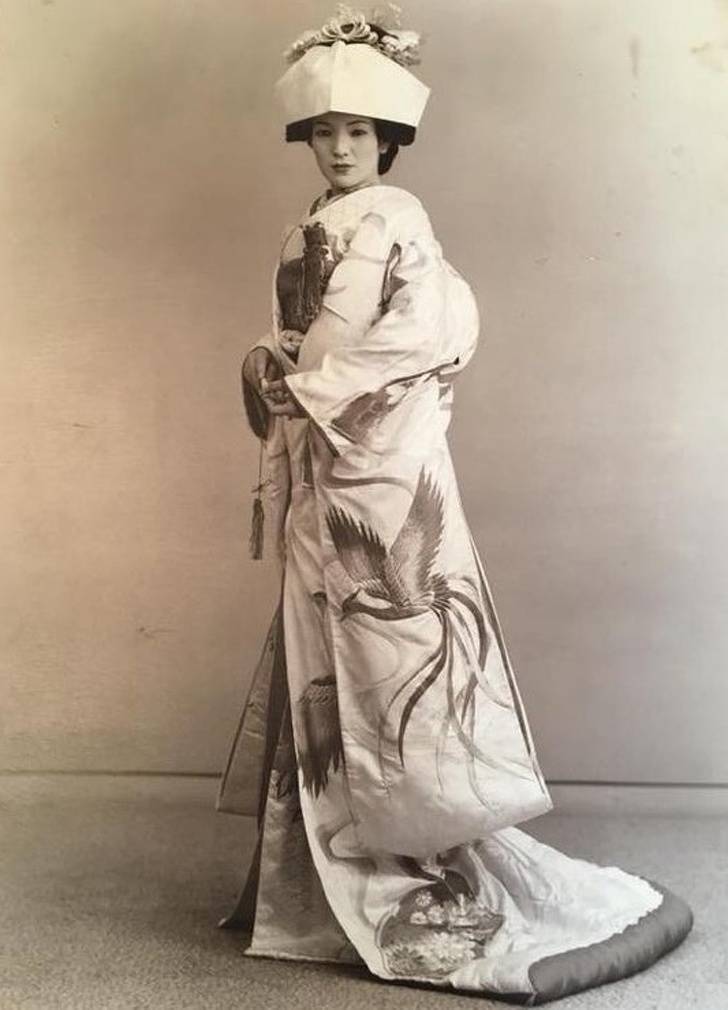 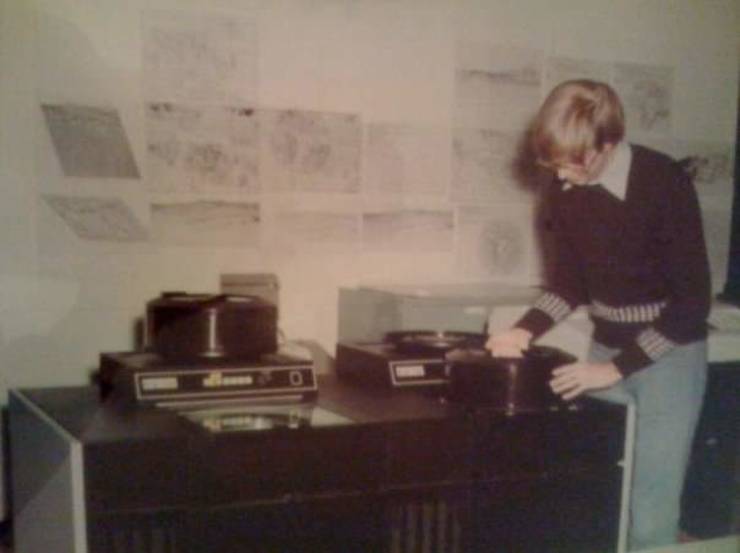 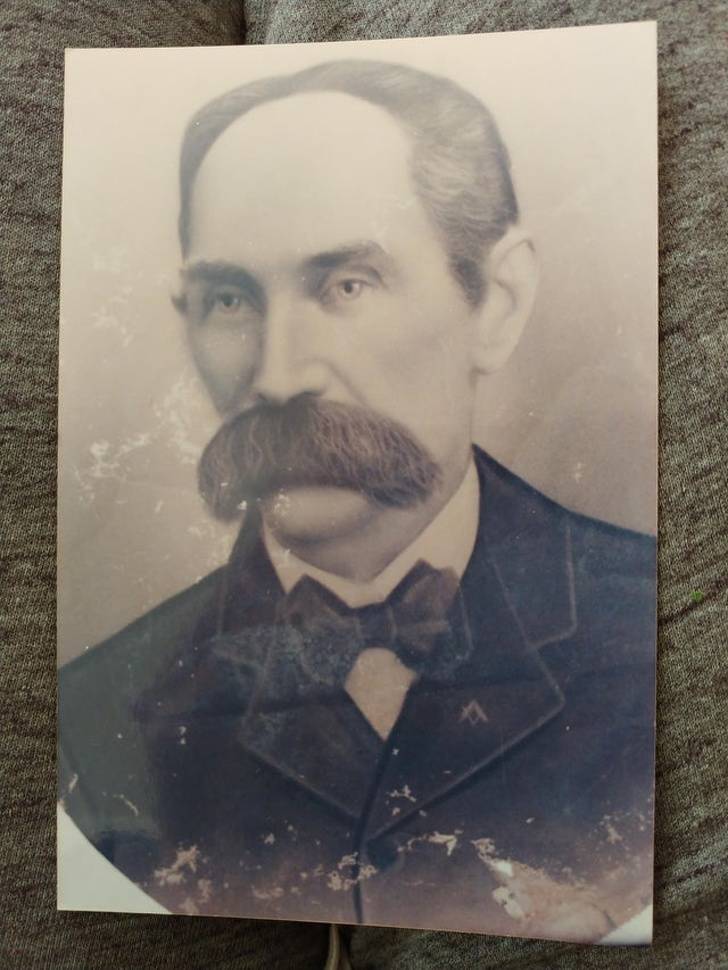 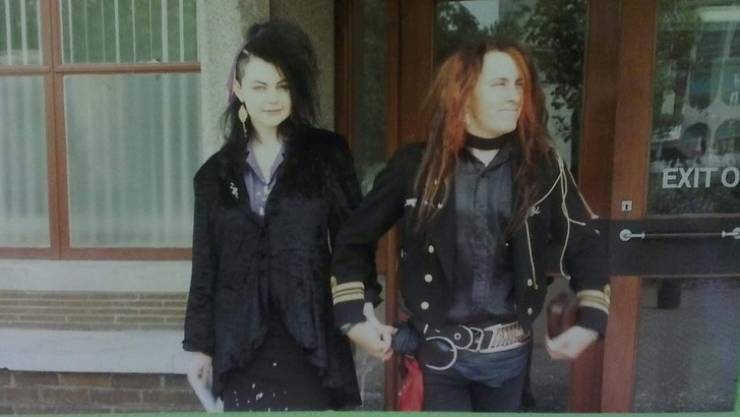 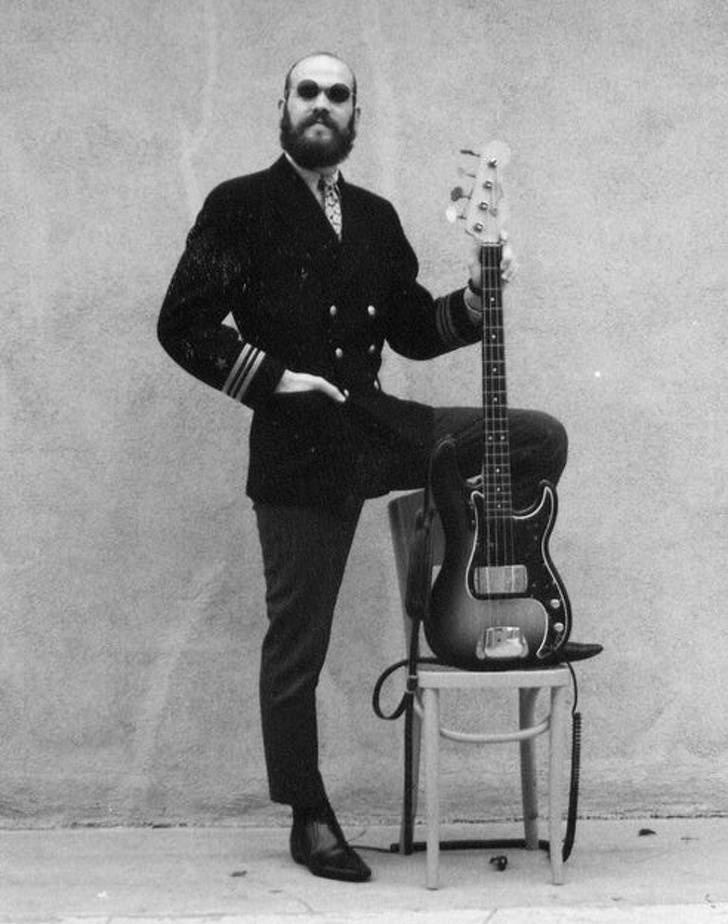 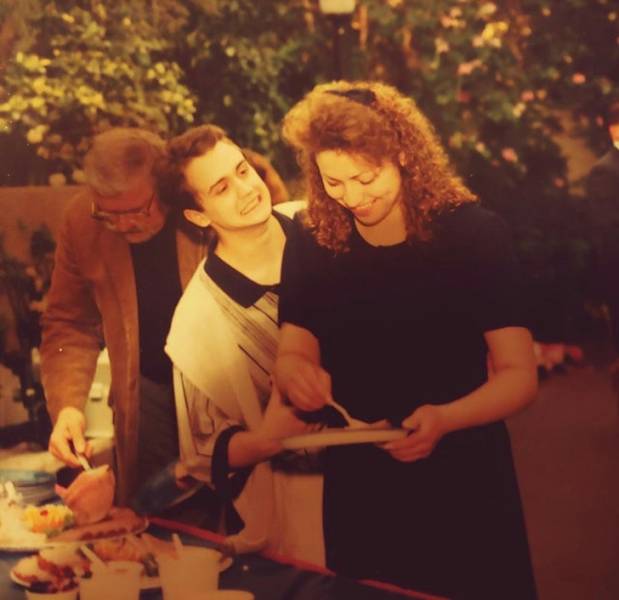 “My weightlifting great-grandpa holding my grandpa over his head, 1947”
18 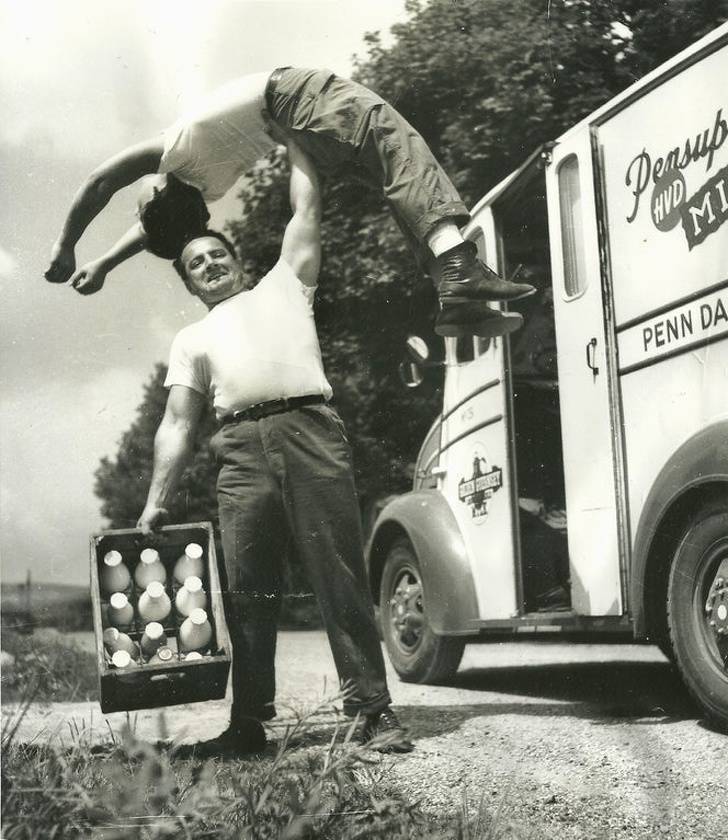 “My favorite photo of my mom and dad taken in Canada in 1975. They were always compared to Bruce Lee and Princess Diana.”
19 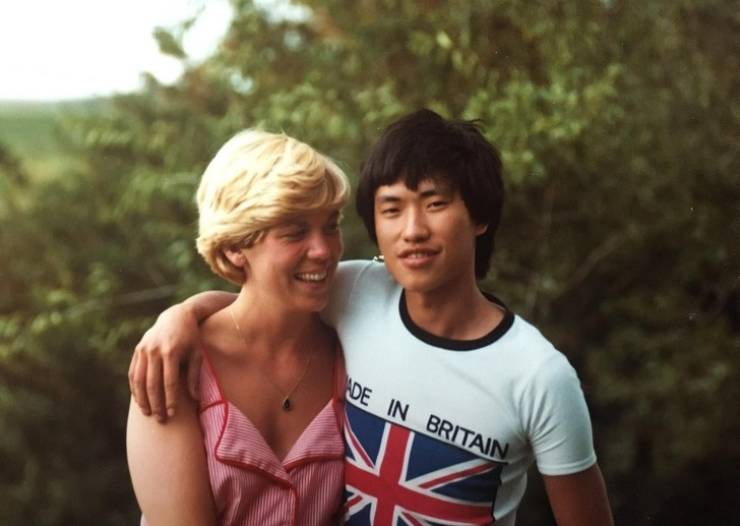 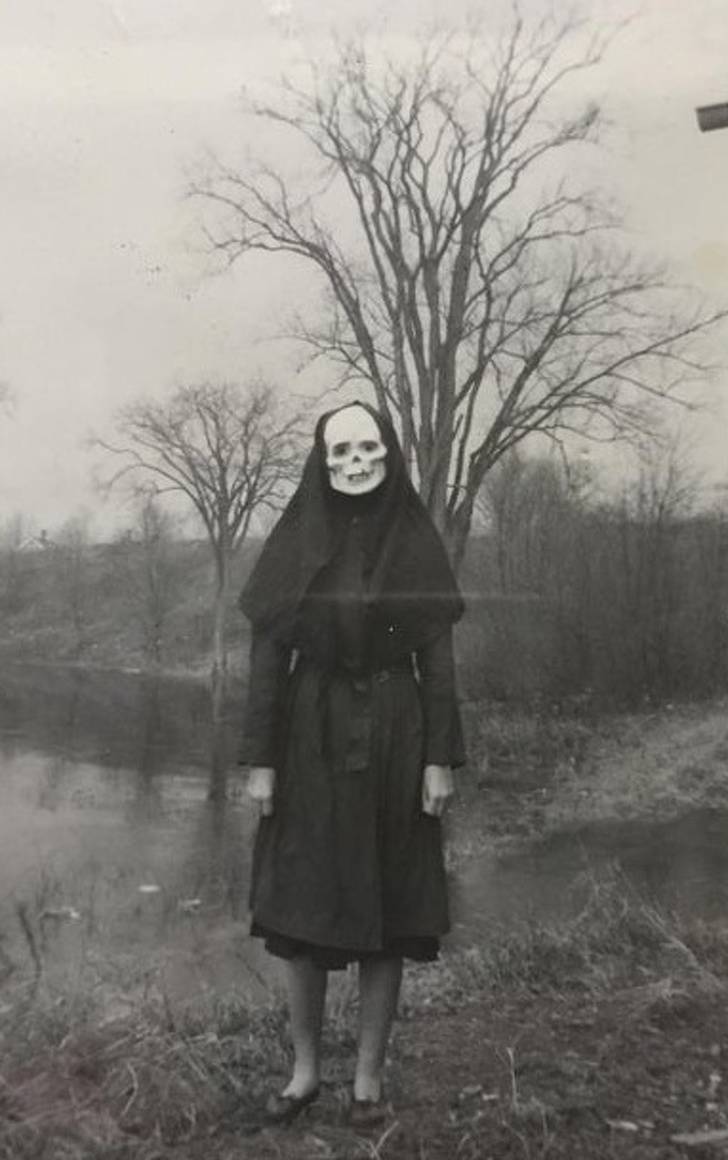 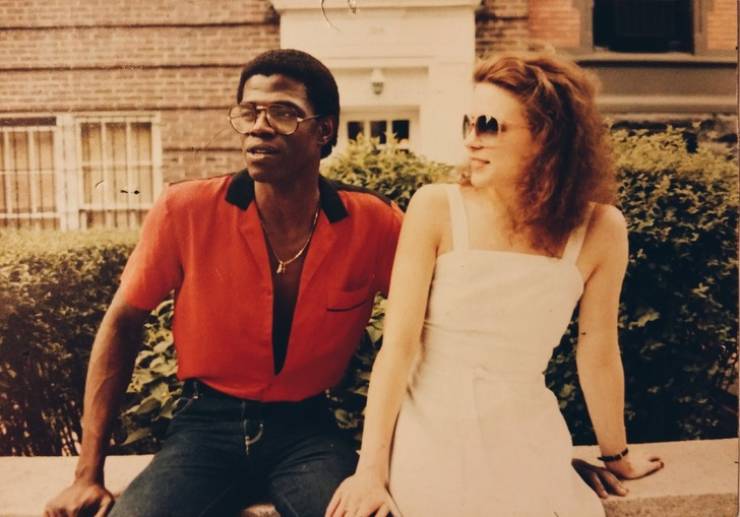 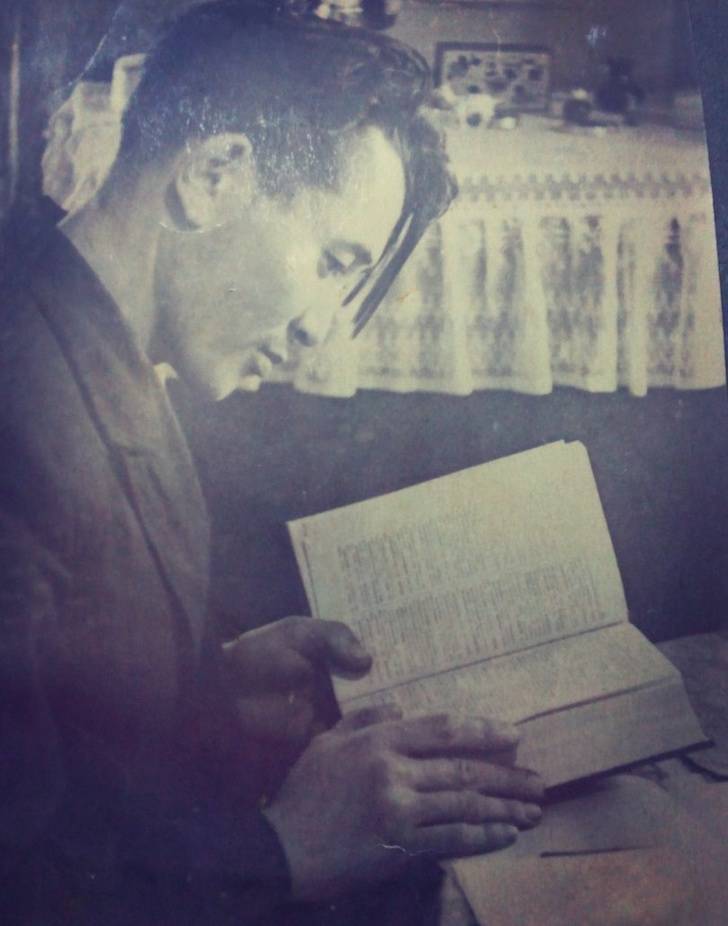 “My grandfather and grandmother on vacation”
23 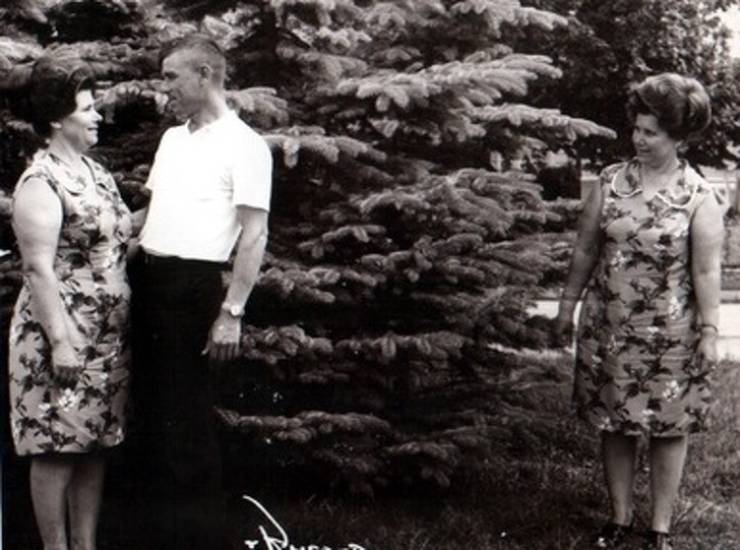 “When I was a child, I couldn’t figure out why there were 2 grandmothers in the photo... It turned out that, in the past, photographers already liked creatively editing photos.”

“My grandmother in 1958. She is a national archery champion who shot her first deer with a bow when she was just 5 years old. She was crowned Miss Georgia in 1958. She solo piloted in front of 25,000 to open McCollum Field in Kennesaw, Georgia.”
24 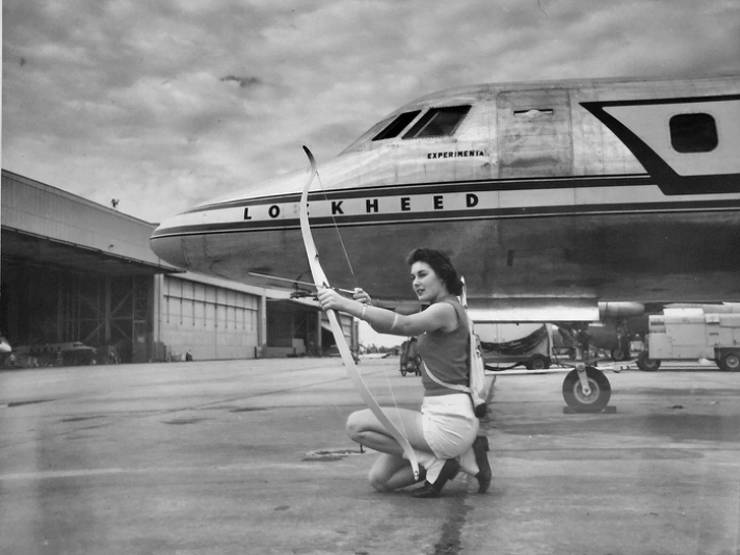 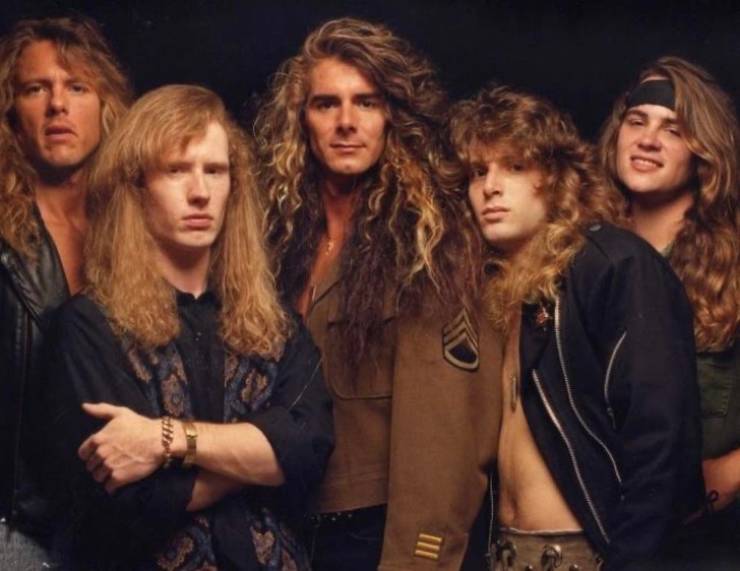 Star 5 month s ago
My great-great grand uncle was Roald Amundsen. I can't stand the cold so I guess his genes missed me.
Reply
3

Obstacles 5 month s ago
#15 There is nothing 'hippie' about your parents' look. More goth/punk than anything else.
Reply
0

Funny 5 month s ago
I also agree and feel like they just found some random "family" pictures on the net and made up strange stories to go with them. Heck I'd do that if somebody paid me and let me smoke a bowl first ha ha
Reply