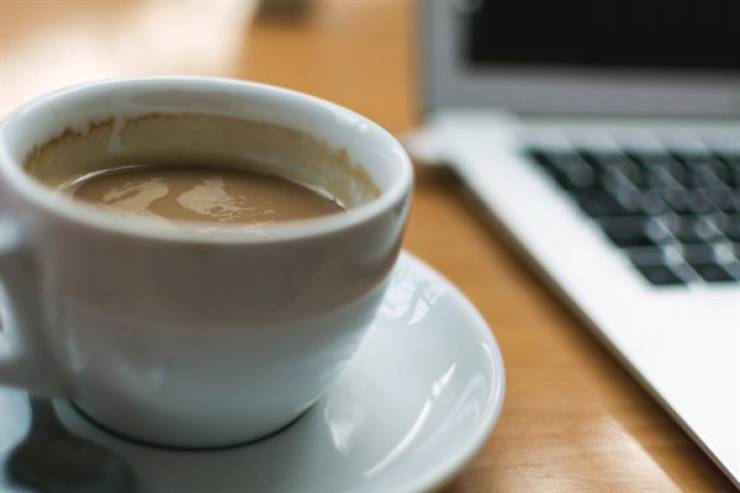 According to a study done by The Journal of Pain, two cups of coffee can cut post-workout muscle pain by up to 48%. 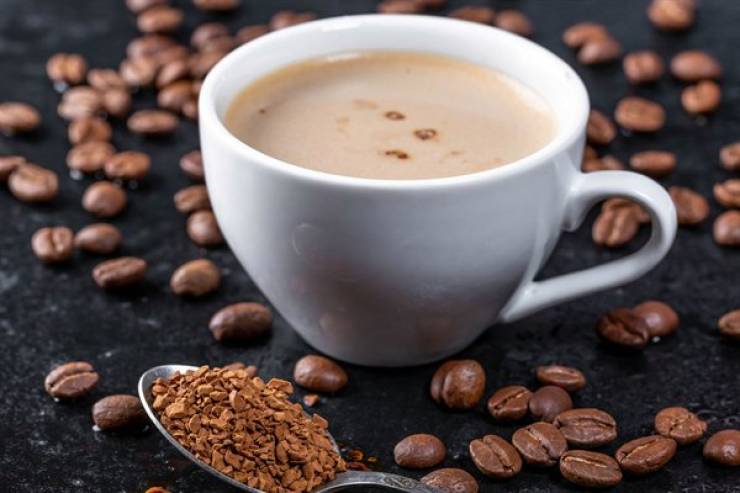 One cup of freshly brewed coffee can bring you up to 1.8 grams of the 20-38 grams you’re recommended per day. 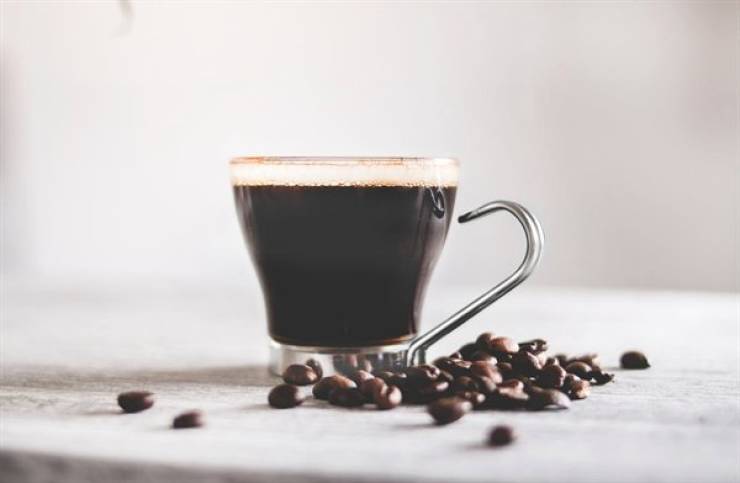 According to the Archives of Internal Medicine, those who consumed 6 or more cups per day had a 22% lower risk of diabetes. 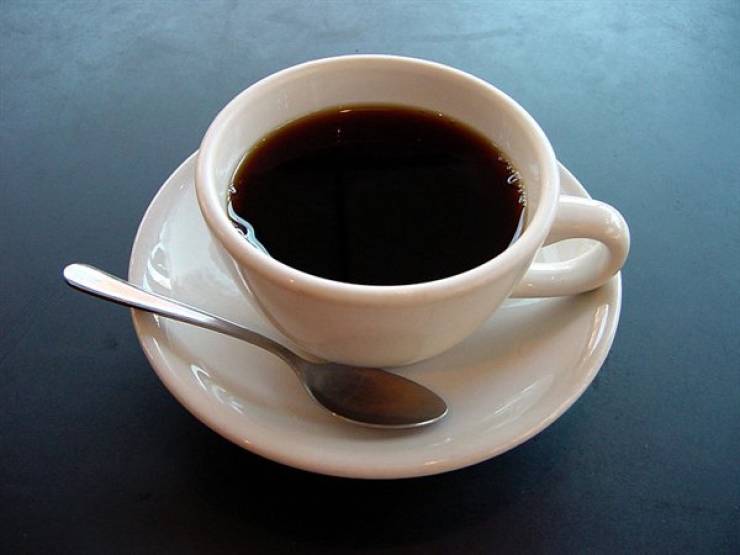 One study done by the Harvard School of Public Health found that women who consumed 4 or more cups of coffee per day were 20% less likely to suffer from depression. 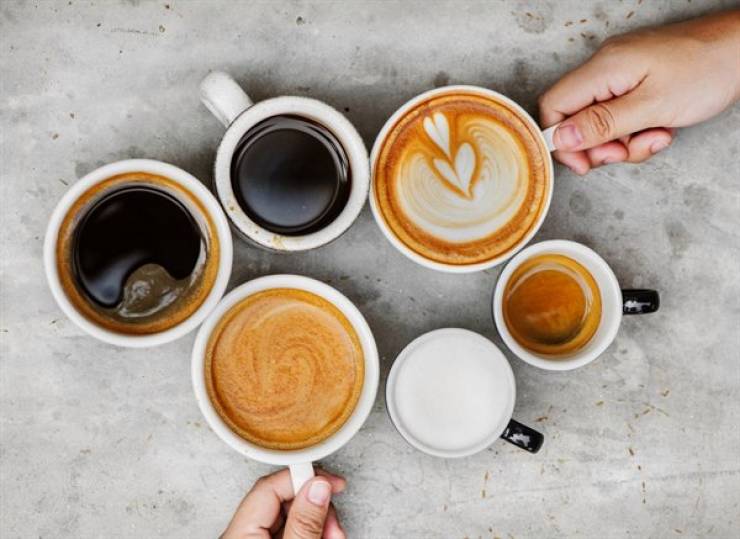 A study showed that even consuming coffee in moderate amounts can reduce the odds of developing colorectal cancer by 26%. 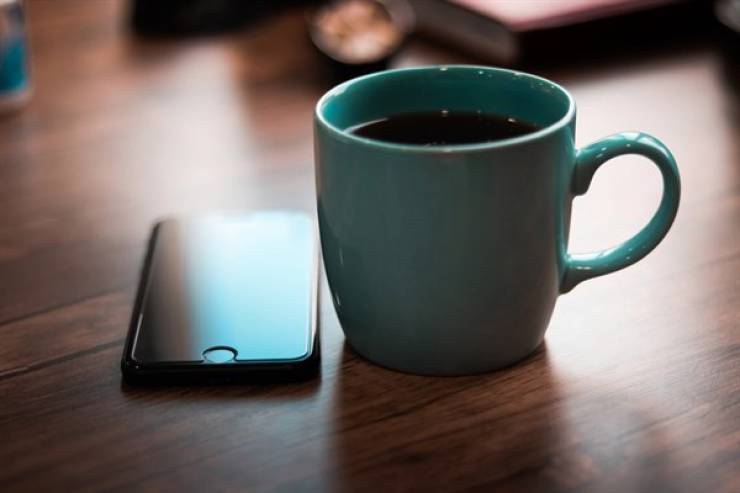 A study of over 50,000 men found that the risk for developing gout (in men) decreases with increased coffee consumption. 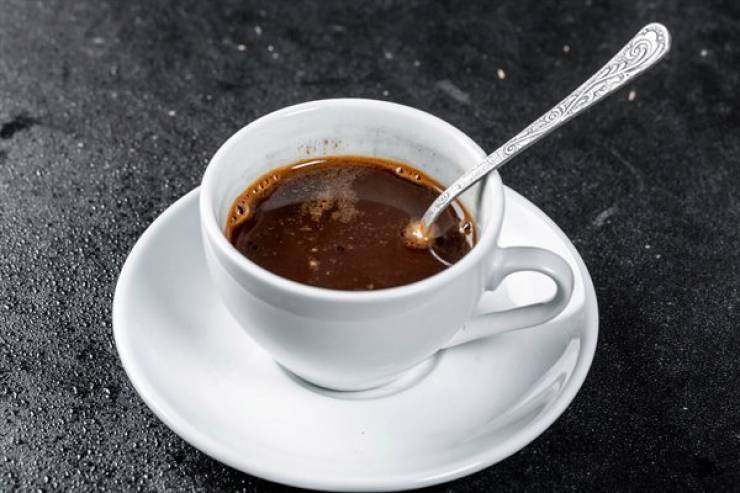 A study conducted by researchers at USC Norris Comprehensive Cancer Centre found that those that consume 1-3 cups of coffee a day have a 29% reduced risk of developing liver cancer. 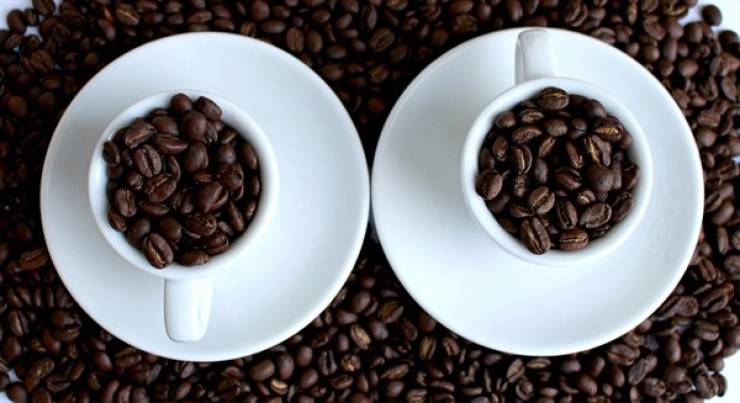 A study in Brazil found that strong black coffee can kill the bacteria that promote tooth decay. 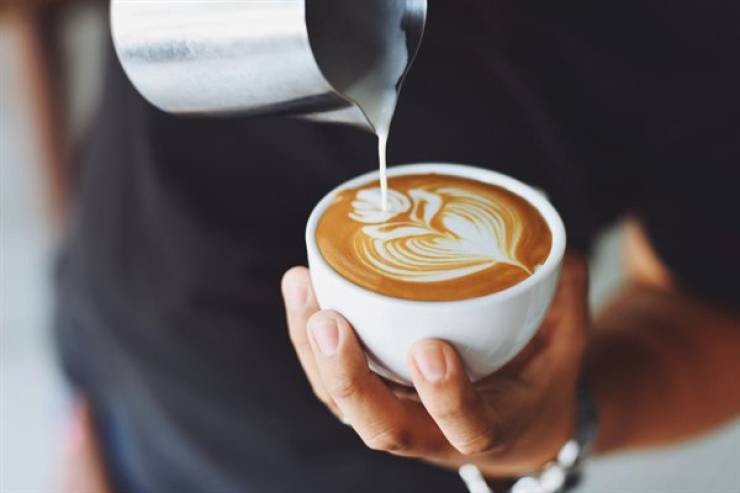 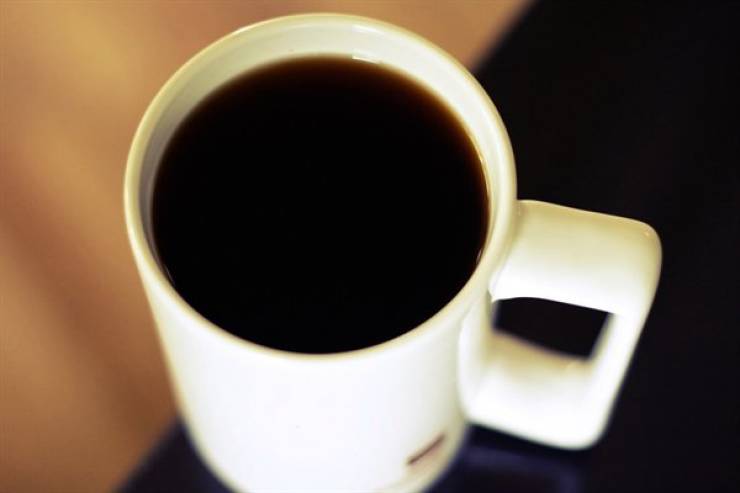 Several studies have shown that caffeine can increase your metabolic rate by 3-11%. 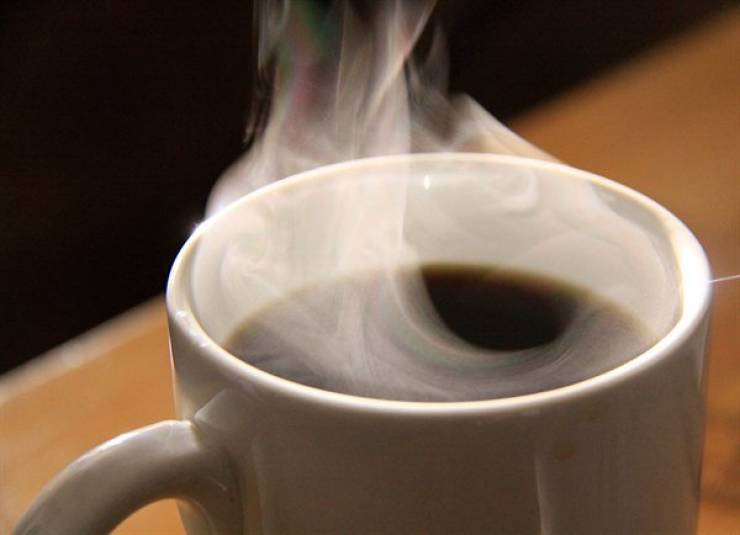 A single cup of black coffee contains vitamin B2, vitamin B5, Manganese and potassium, Magnesium and niacin (vitamin B3). 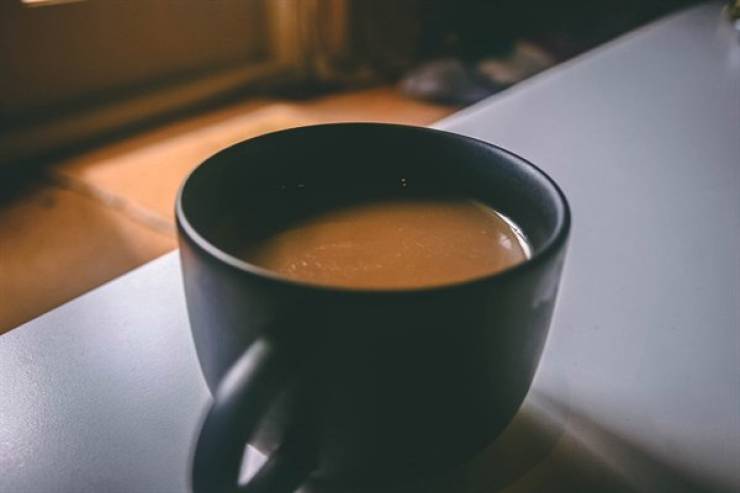 Studies have shown that people who regularly consume coffee have a significantly lower risk of getting Parkinson’s disease.