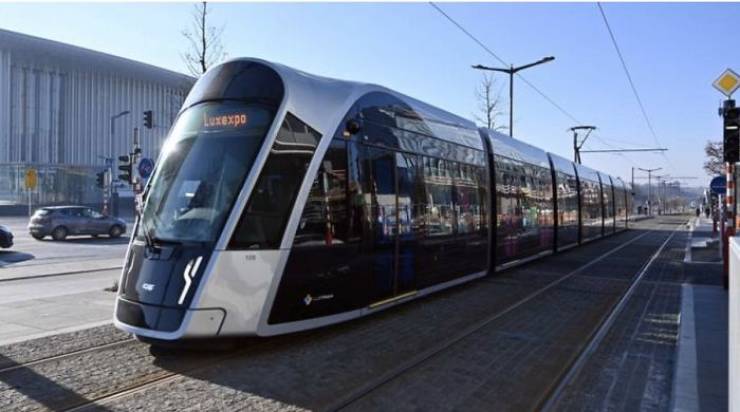 François Bausch, the minister of mobility and public works, is convinced that “The range, punctuality and quality of the services on offer are crucial to motivating people to change their habits and switch from private cars to public transport.” 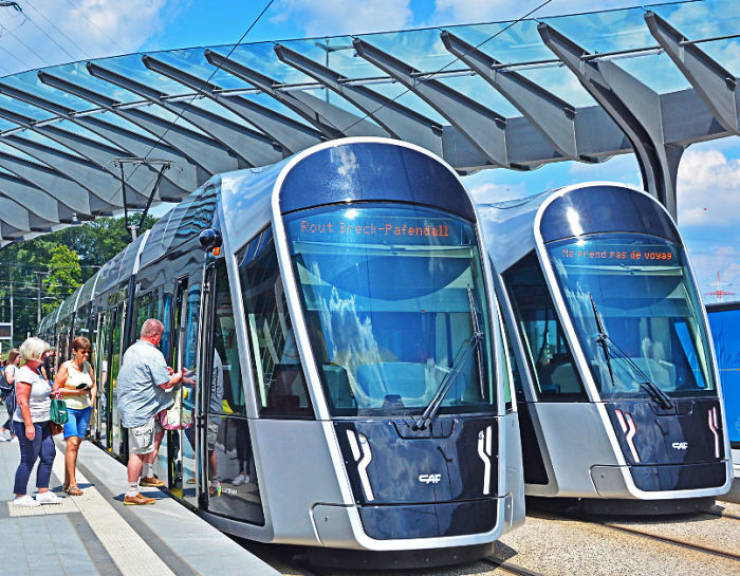 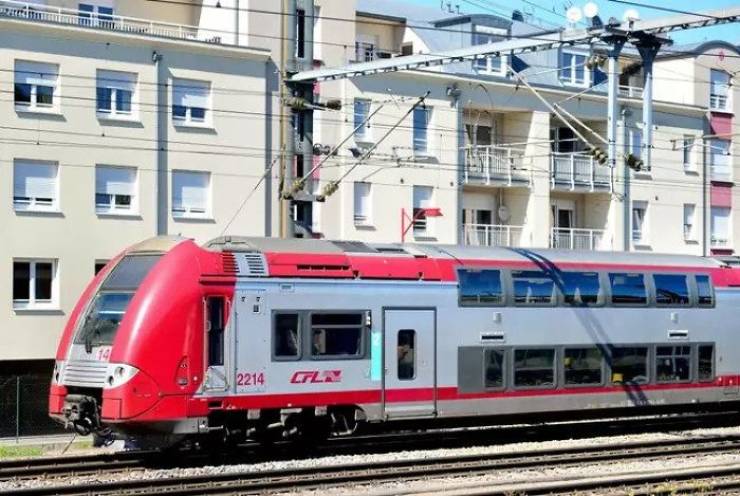 A spokesperson for the Luxembourg government said: “As 2020 is a leap year and as the concerts and celebrations are happening tomorrow, it has been decided to make public transport free as from tomorrow, in order to allow everybody to join the public events free of charge.” 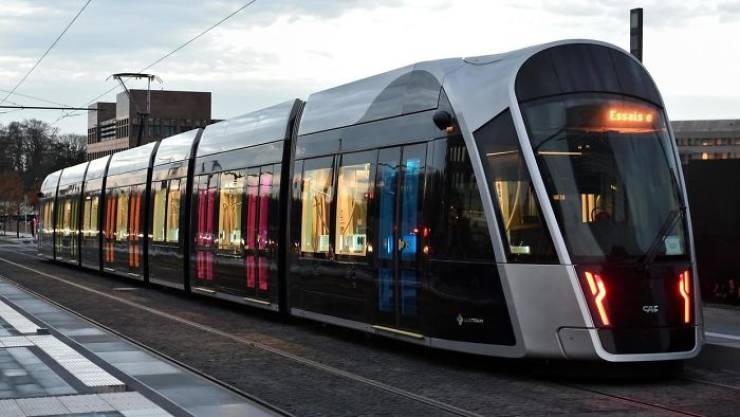 Luxembourg is the first country ever to make all trains, trams, and buses completely free 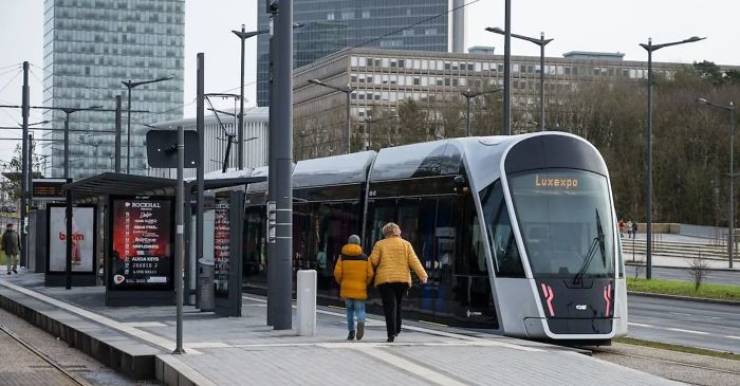 Surely enough, not everyone is convinced about this “leap of faith”. Claude Moyen, a teacher who travels by train to his school in the town of Diekirch every day, told The Independent he feared the quality of journeys might suffer. I’m not sure if making public transport free here in Luxembourg will take more people out of their cars,” he said. 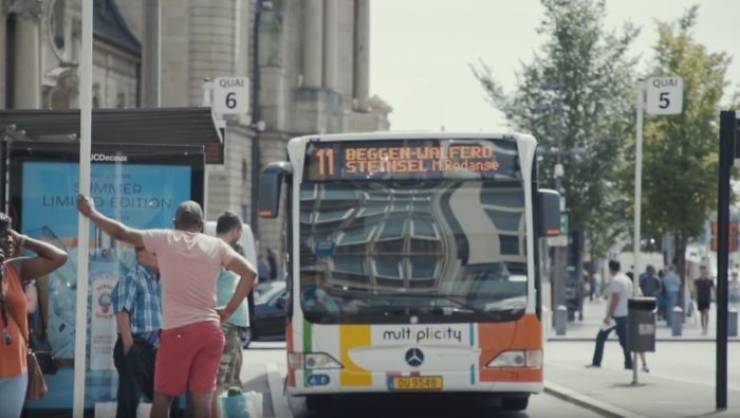 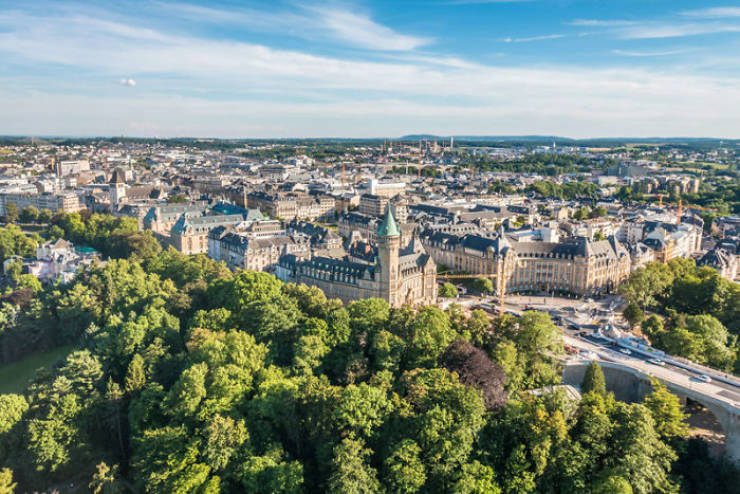 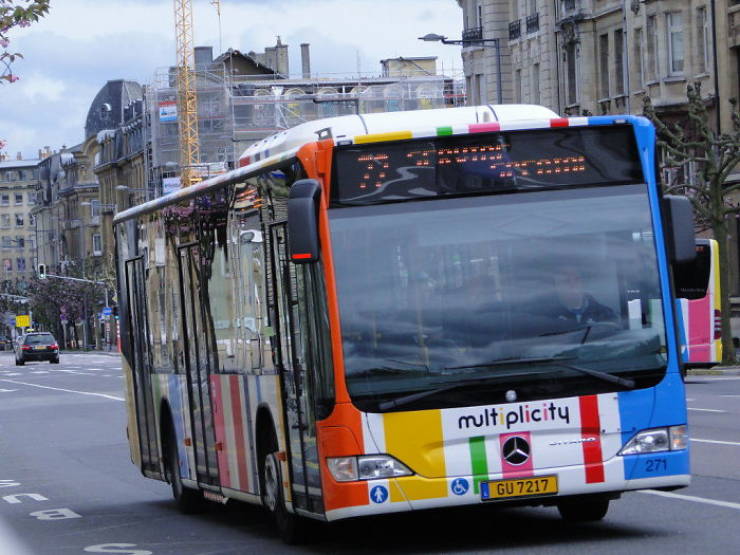 François Bausch, the minister of mobility and public works, describes the move as: “The social icing on the cake of the global strategy for a multimodal revolution” 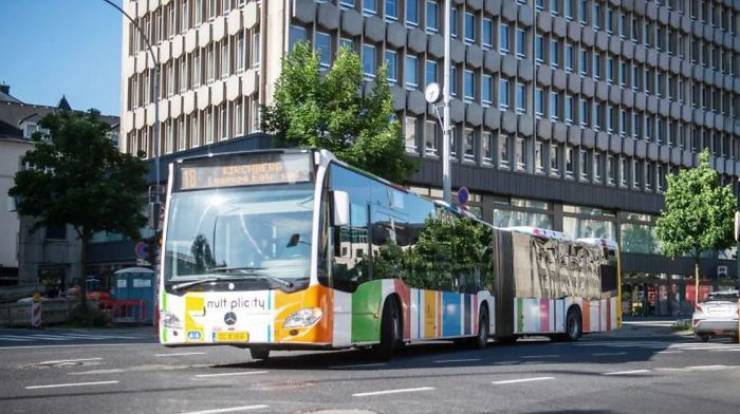 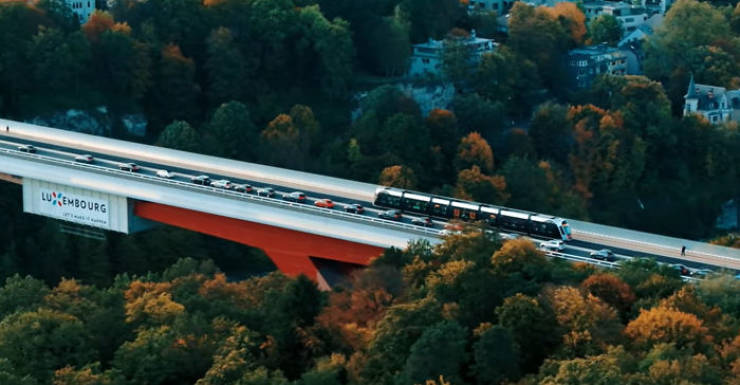 Thus, all public transport has become free of charge since the 3rd of March, 2020 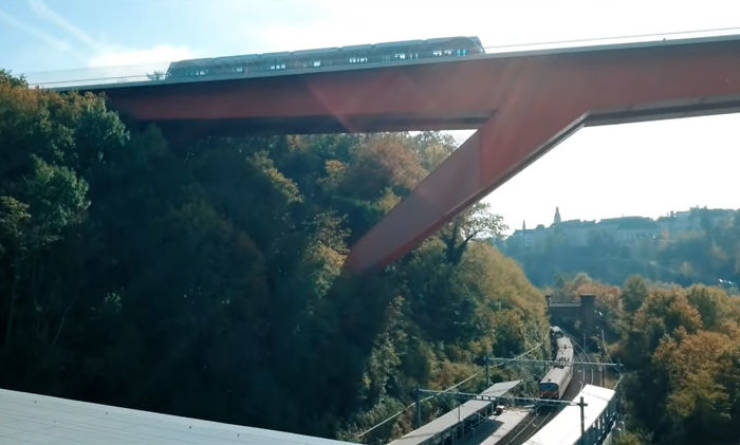 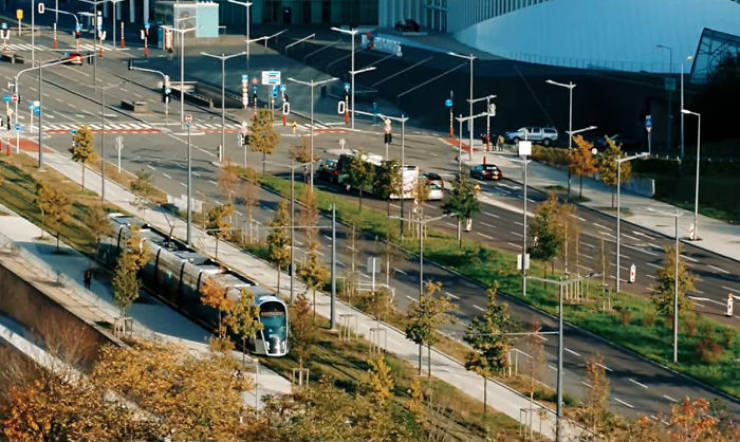 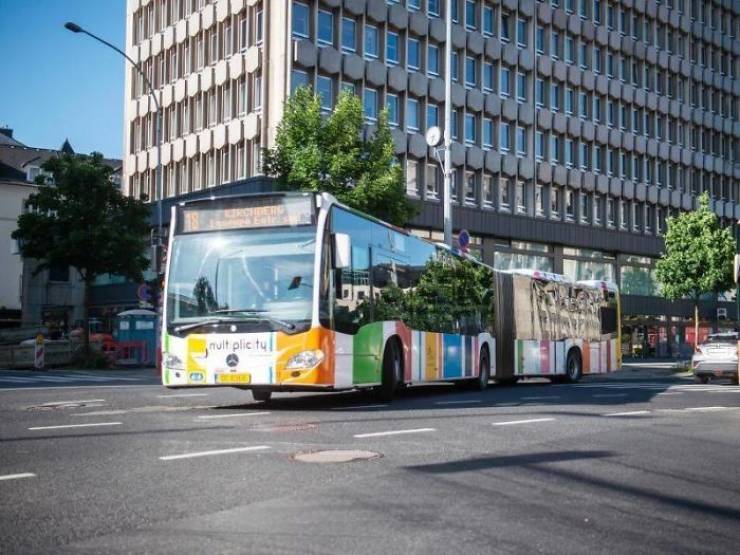 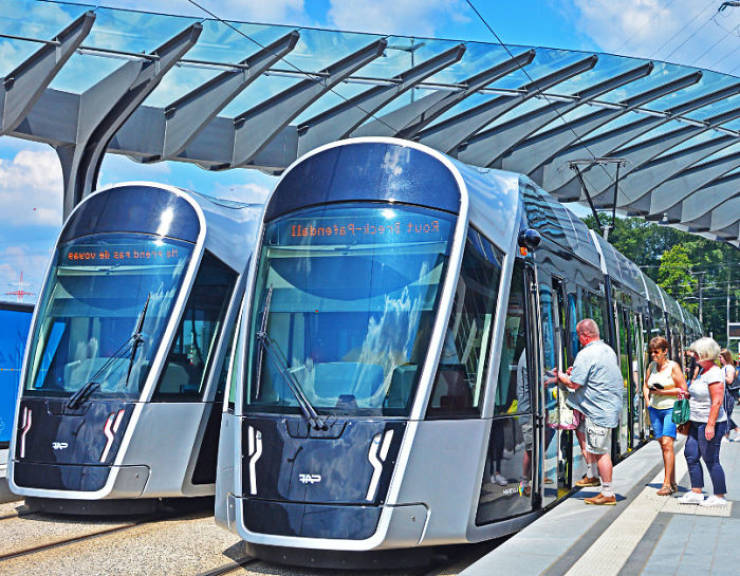 While most people were happy about the news, some remain skeptical 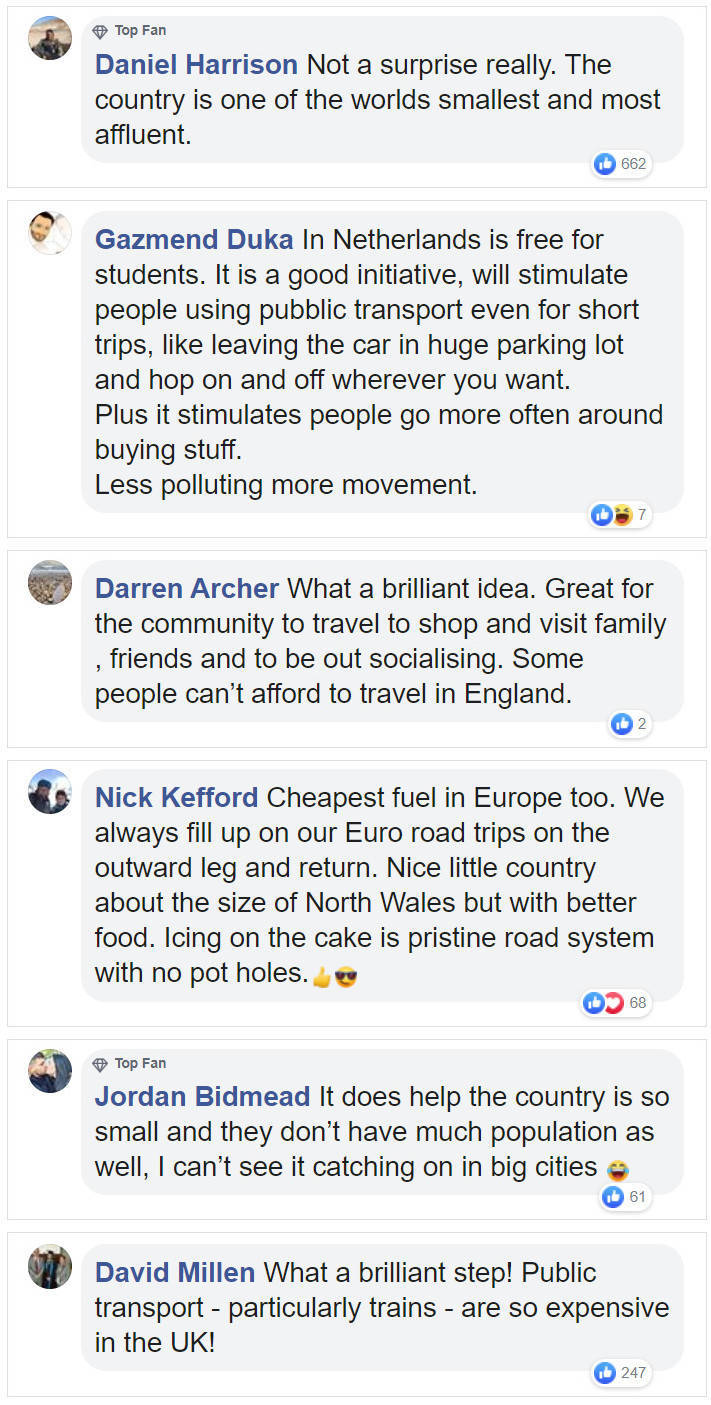 August 1 year ago
just doesn't look right no garbage in the streets and no graffiti on the train or even the buildings. hmmm wonder why america can't be more like this. oh that's right now i remember.
Reply
7

Christmas 1 year ago
It's not free, someone is paying for it.

Christmas 1 year ago
Because Luxembourg gets EU millions each year and has the lowest taxes.
So... transportation isn´t free - it´s just not the Luxembourgers paying for it, but poorer people, like the germans, the french, the austrians or the danes

Check 1 year ago
@August: There are no poor people in Luxembourg. That´s why.
Reply
3

Life 1 year ago
its free..........for luxembourg...not for the rest of the eu paying for it....same with health car anywhere....its not FREE someone is payin maybe not directly but thru taxes.....so get this its free shit out of here its disingenuous....
Reply
5

People 1 year ago
"The problem with socialism is - that you eventually run out of other people´s money." M. Thatcher
Reply
3

Photo 1 year ago
@christmas just like streets, police and other infrastructure. What's your point?
Reply
0

Legs 1 year ago
@photo my point is, that Luxembourg is a netto receiver, although the richest people live there, and thus poorer people pay their expanses.
Reply
1

Jelyyfish 1 year ago
One can only hope, the EU fails to adjust to their 75 billion budget hole after brexit.
It´s like with US foreign aid - countries recieved billions and billions of taxpayer money, after funneling it through the monstrous burocracy of each country for decades, whitout any betterment for the people.
Just a class of leeches enriching themselves at the top.