“My mom would always say my dad was an angry man. But I always loved him and felt guilty for it. When going through my late dad’s belongings, I learned that he had sacrificed so much of his meager income by avoiding shopping for groceries so he could leave us something.” 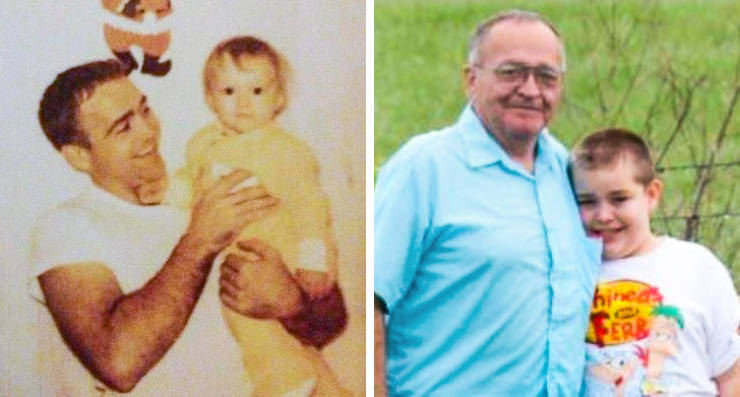 “The left pic depicts my first Christmas, the right one shows my dad with my son.”

“After my grandfather passed away, we found his diary. We had an unstoppable urge to read it, so we flipped through its pages. We were amazed to read how badly he used to miss my grandma.” 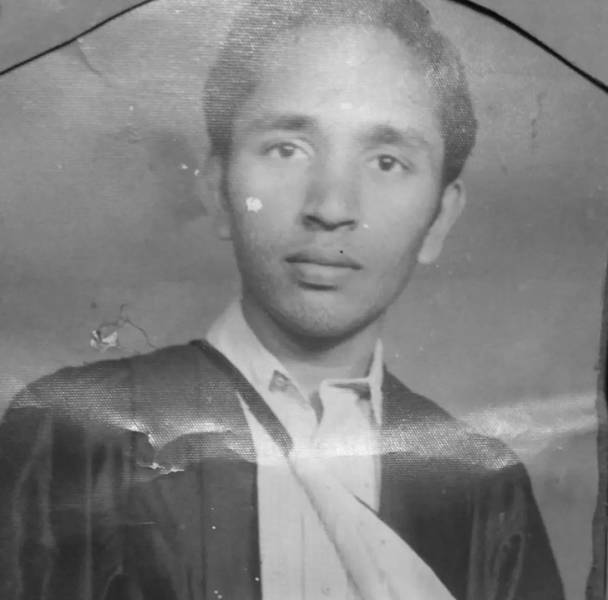 “His diary also had this stunning picture which I stole and have placed in my room.”

“I had been dating my girlfriend for 2 years. Once I accidentally opened her email and saw some very explicit dialogue. More importantly, it was sent to a mutual friend, whom I had known very well.” 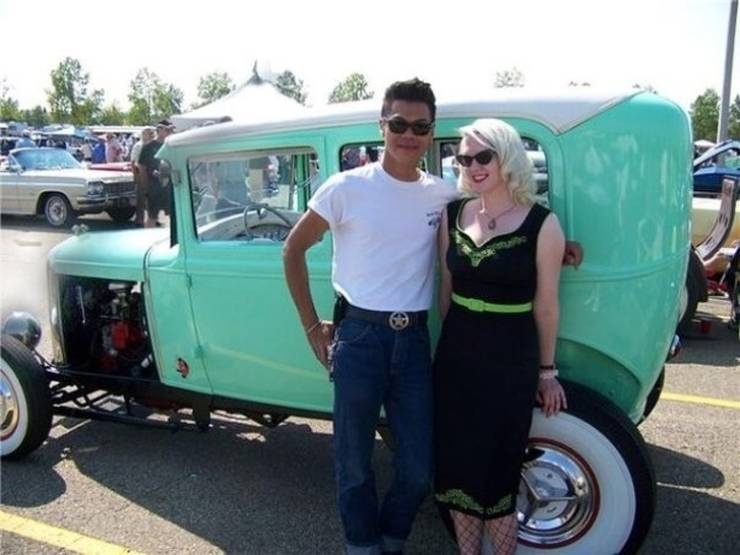 "I was 21 years old and I fell in love with a guy who was 28. Once, I found his passport in the closet. Turns out, he was 38 and he had been lying to me the whole time because he was afraid I wouldn’t want to date an “old man.” 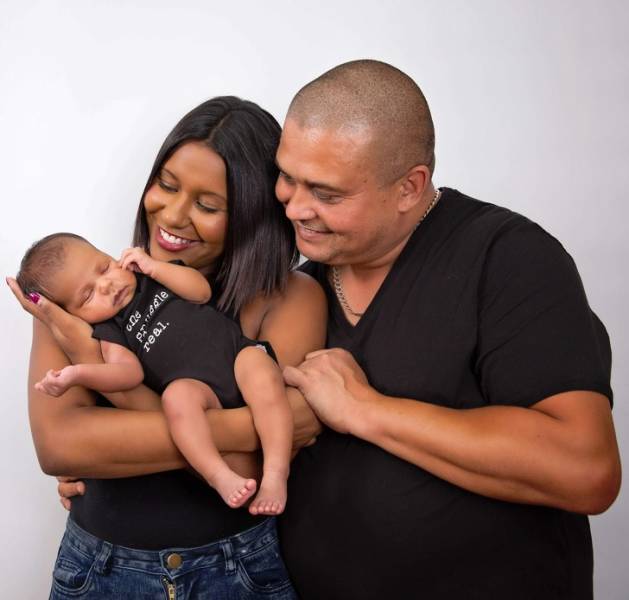 “I’ve forgiven him and 7 years later we had our first baby.”

“At the age of 8, I found a wrapped gift in my mom’s bag with a sticker that said, ‘rubbers.’ I was shocked. I got this box for Christmas. Luckily it contained rain shoes and nothing more. ” 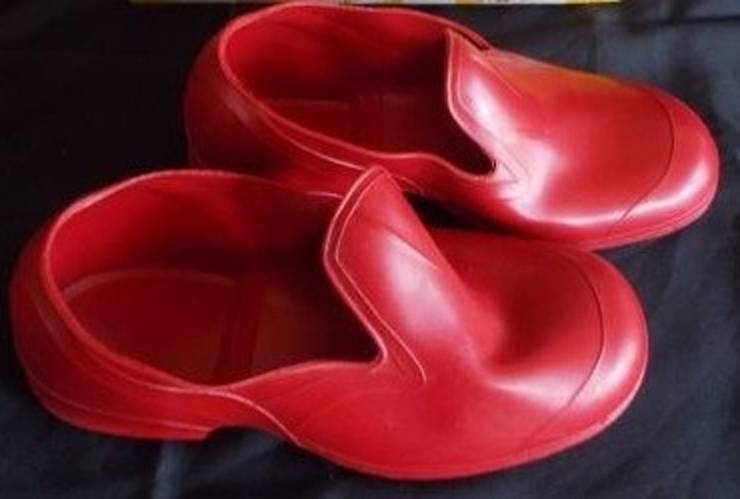 “Several days prior to this, my cousin told me about where kids come from and what ‘rubbers’ are. So when I came across a box in my mom’s bag, with that word on it, I was pretty shocked.”

“Found an old letter sent to my Mother who was struggling to make payments on my trumpet.” 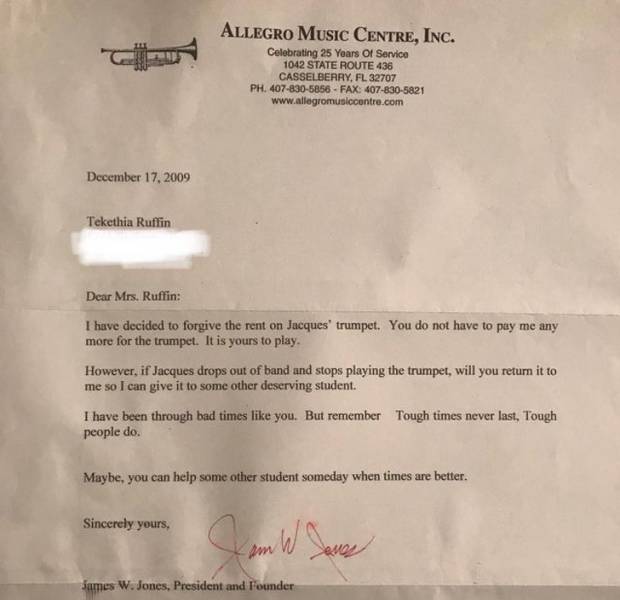 “Remodeling my grandfather’s basement and found this... feels as if he’s standing in front of me and yelling.” 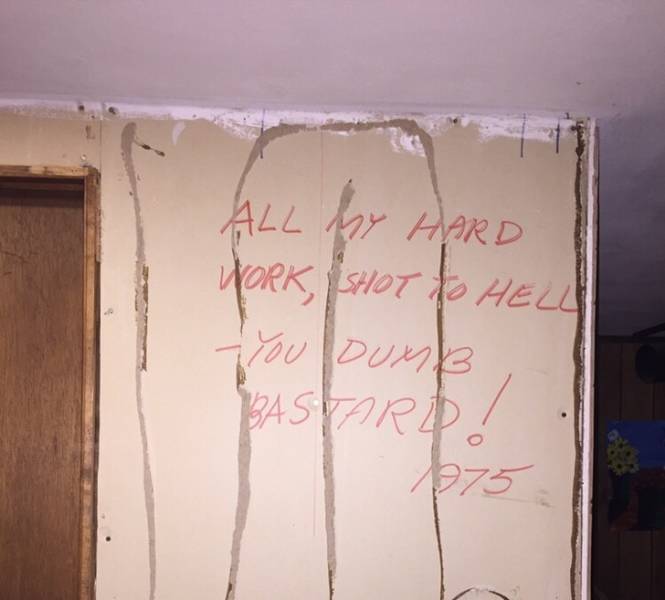 “I put a note in my son’s lunch every day. Today at parent/teacher conferences I found out that he keeps everyone.” 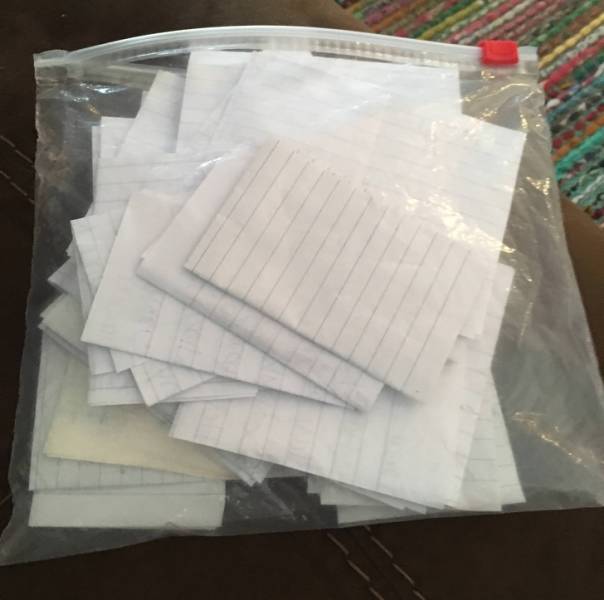 “My mom found this card in my granny’s house. I apparently gave her 10 cents on her birthday when I was 2 and she’d taped it to a card and kept it her whole life.” 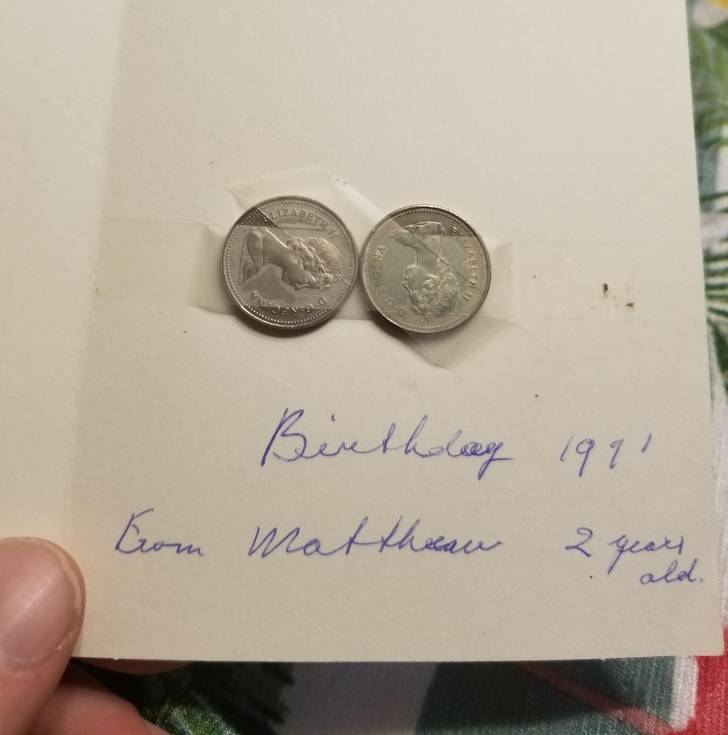 “I found something incredible in my grandfather’s garage.”

“I found a giant safe at my Grandma’s house and opened it. It contained old coins and a weapon.” 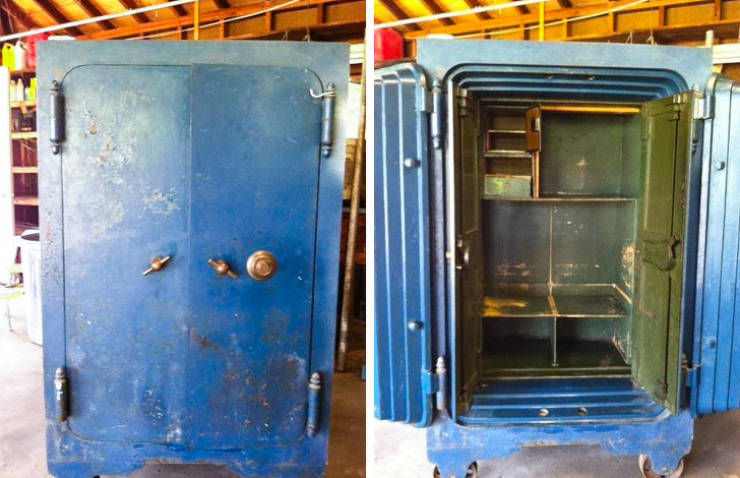 “I came across this interesting thing at home. It’s in excellent condition and I don’t think it has ever been used.” 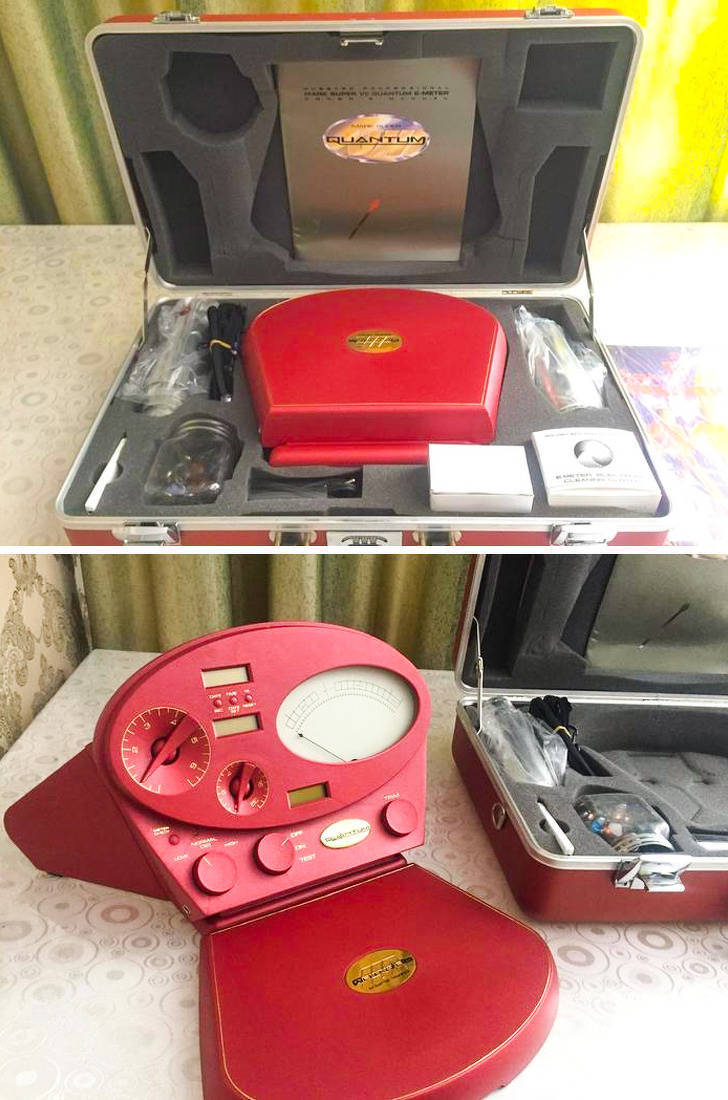 It’s an E-meter — an electronic device used in Scientology. Scientologists sell it for €7,428 while the cost to manufacture it is €100. The device is used for fraud purposes

“I found this video cassette at my parents’. I don’t even know whether I should laugh or cry.” 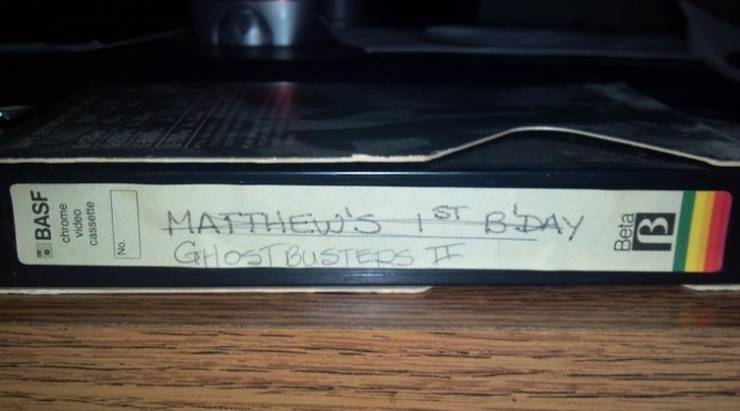