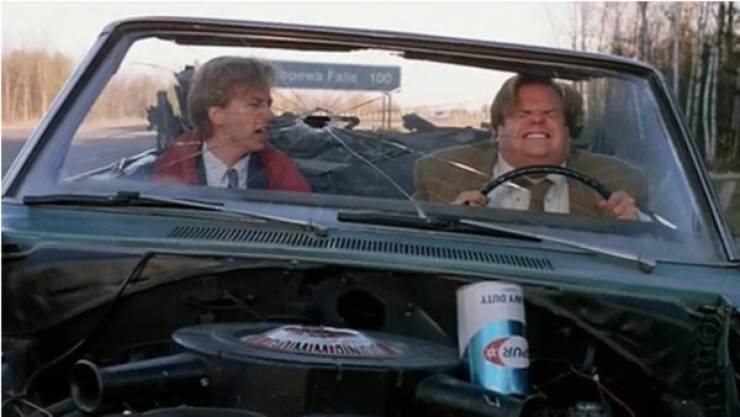 This month marks the 25th anniversary of Tommy Boy, one of the few comedies Chris Farley made before his death. Sit back, have a sugar packet or two and brush up on some facts about the film. 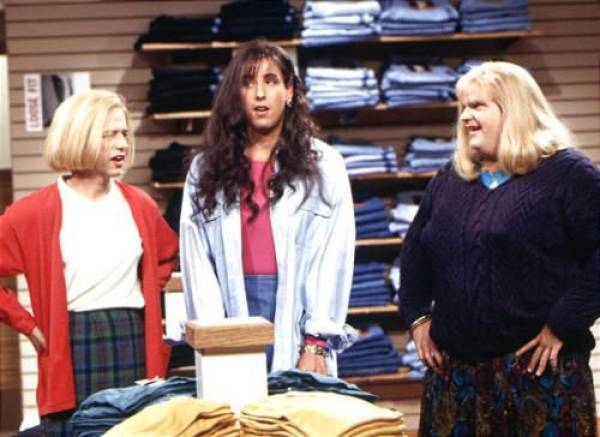 Chris Farley wanted one of his two Saturday Night Live co-stars David Spade or Adam Sandler for the role of Richard. Sandler however, was already shooting Billy Madison around that time and Spade got the role.

Rob Lowe originally had the David Spade role. When Spade was brought on he took the sidekick role and Lowe moved to the villain.

Rob Lowe played the supporting role of Tommy’s stepbrother and is uncredited. The reason for this is because Rob was contractually obligated to Stephen King’s The Stand (1994) at the time.

Lowe took the part simply as a favor for friend Chris Farley. 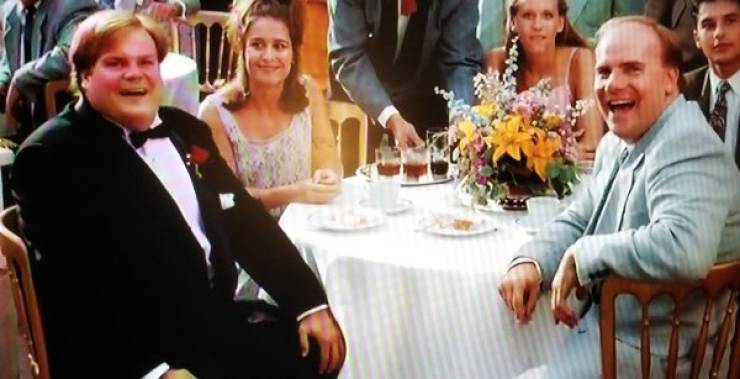 In the scene where they are at the wedding reception for “Big” Tom Callahan you can see Chris Farley’s brother sitting to Chris’s left when Big Tom asks Tommy Boy to help him out with the song. 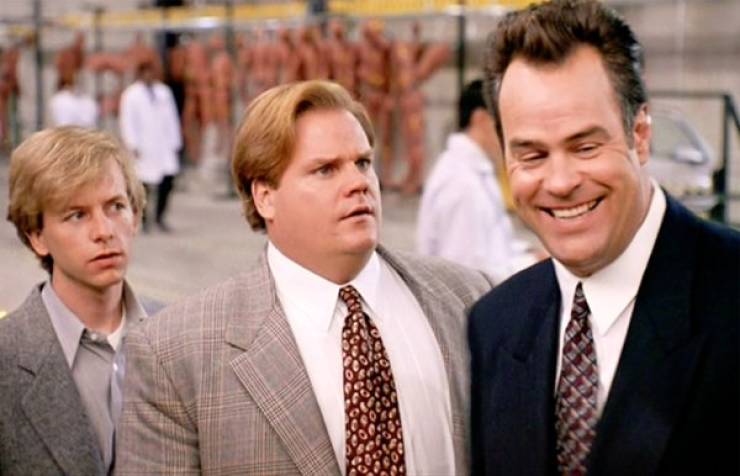 Dan Akroyd filmed all his scenes in just two days.

The “fat guy in a little coat” routine began as an in-joke between David Spade and Chris Farley when the two shared an office together working at Saturday Night Live. 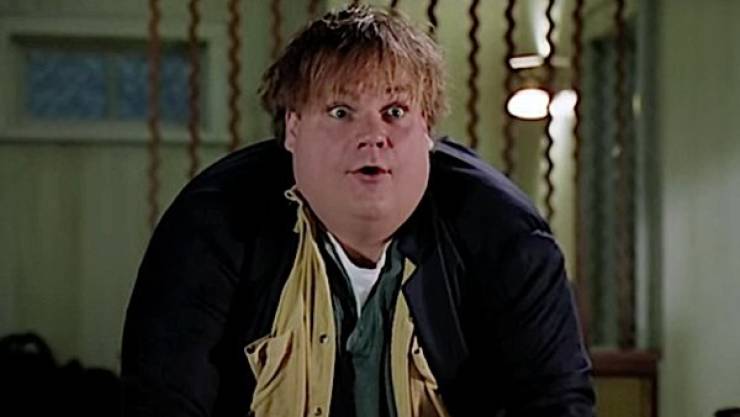 Farley would often break up the monotony of their writing time by repeatedly pranking Spade with the idea. He would always insist that he had new material to show Spade, then turn around and reveal it to once again be the “fat guy in a little coat” joke.

David Spade refused to let the set’s stylist work on his hair. This accounts for his hair’s tousled appearance in the film. 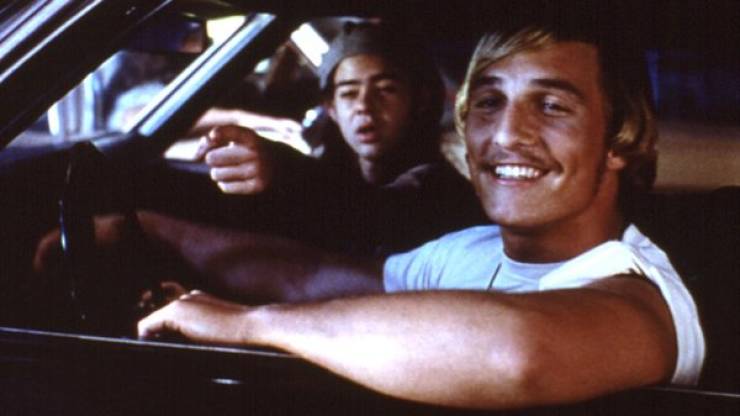 Scheduling issues were jeopardizing Rob Lowe’s participation and the director held auditions for a possibly replacement. Matthew McConaughey was one of the actors who auditioned, though it ended up working out with Lowe.

Chris Farley and David Spade got into a physical altercation with Farley becoming angry and violent with his costar after finding out that Spade had gone out with Lowe the night before without inviting him. Farley reportedly taunted Spade about the hangout and stomped on his hand, prompting Spade to leave set for the day. 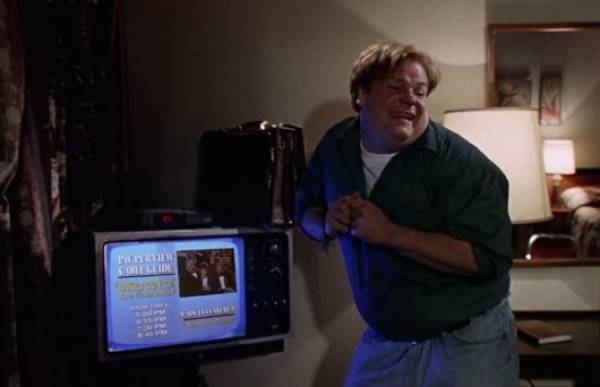 In the motel room, on the TV in the background is a preview for Naked Gun 33 1/3: The Final Insult, also directed by Peter Segal. 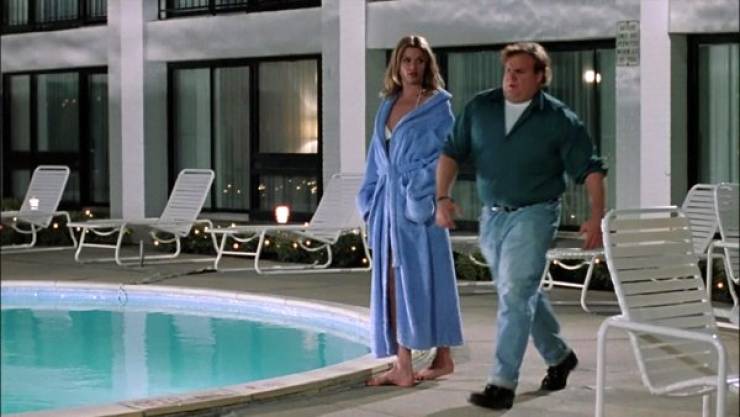 According to David Spade, both he and Chris Farley ended up dating Lorri Bagley who played the naked woman at the pool. 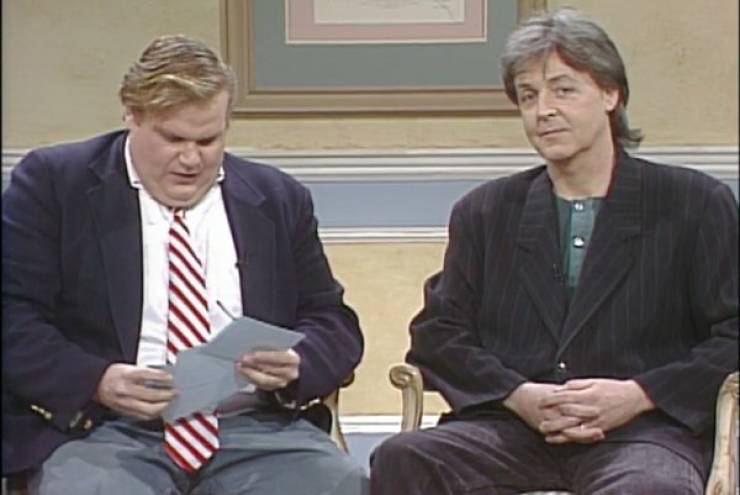 David Spade and Chris Farley had to fly back and forth from Toronto to New York to rehearse and perform on Saturday Night Live. They were still cast members at the time. 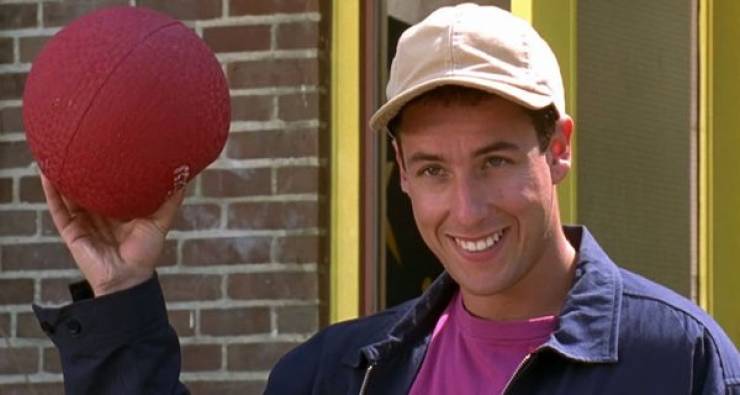 Original working title was Billy the Third: A Midwestern. However, Lorne Michaels was also working on Billy Madison and insisted the change. Other names considered included Fat Chance and XL before settling on Tommy Boy. 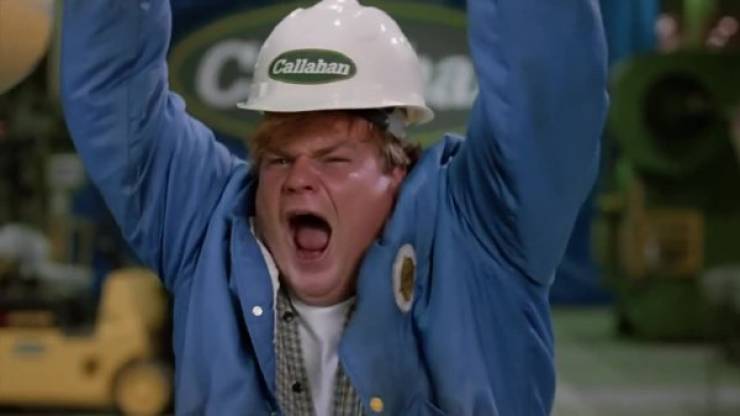 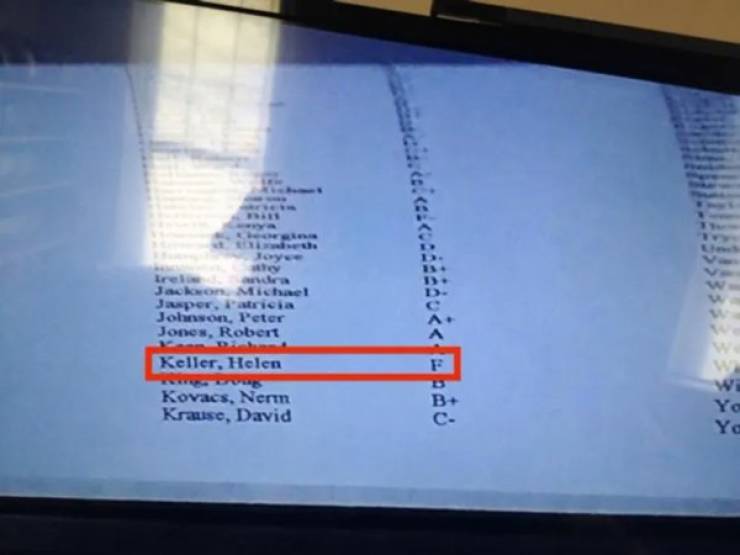 On the list showing the exam grades of the students at the beginning of the movie, look at the bottom. One of the names is Helen Keller, who scored an F.

In the film 50 First Dates, there is the Callahan Institute, which is funded out of Sandusky, Ohio, by T.B. Callahan. This is obviously a reference to this film. 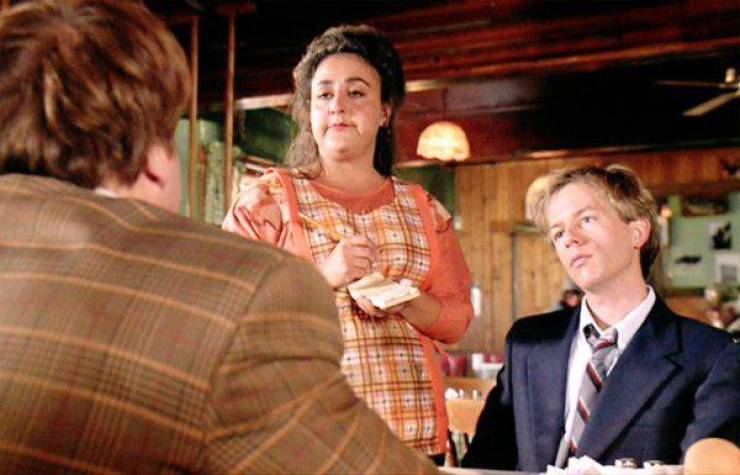 The role of Helen the waitress was originally to be played by Roseanne Barr, but she was busy at the time and was unable to appear in the film.

It was Chris Farley’s first starring role. His premature death two years later prevented him from becoming the major movie star that he had been groomed for.