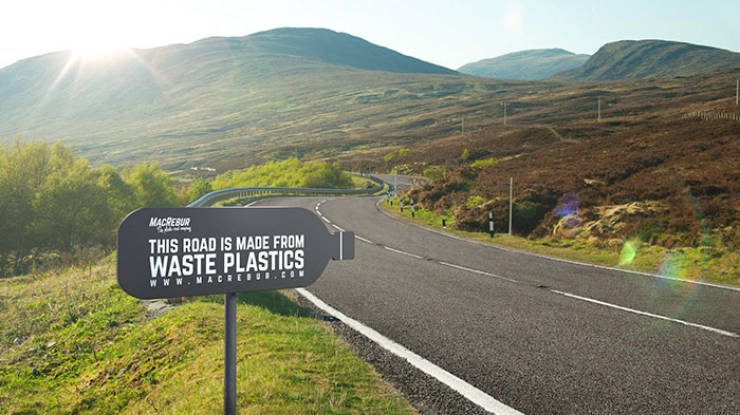 The company, MacRebur, has its origin story detailed on its website:“The idea was born when our CEO, Toby McCartney, was working in Southern India with a charity helping people who work on landfill sites as ‘pickers.’ Their job is to gather potentially reusable items and sell them to be turned from rubbish into something useful again.

Some of the waste plastics retrieved by the pickers were put into potholes, diesel poured all over them, and the rubbish set alight until the plastics melted into the craters to form a makeshift plastic pothole filler.” 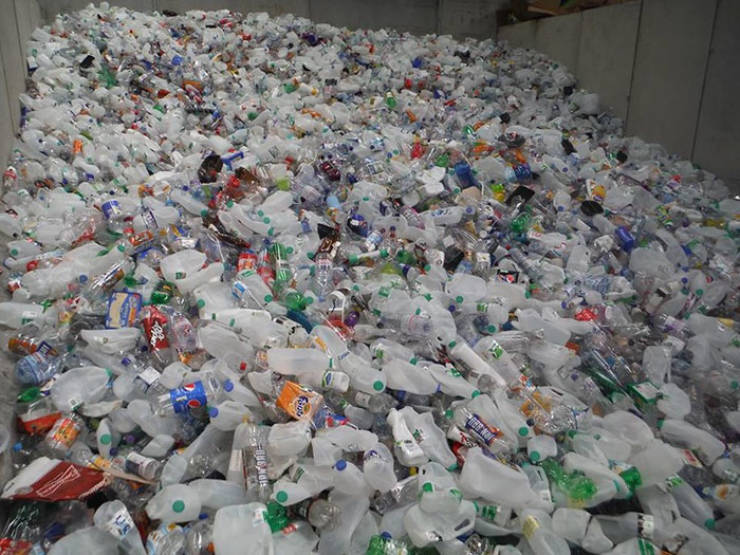 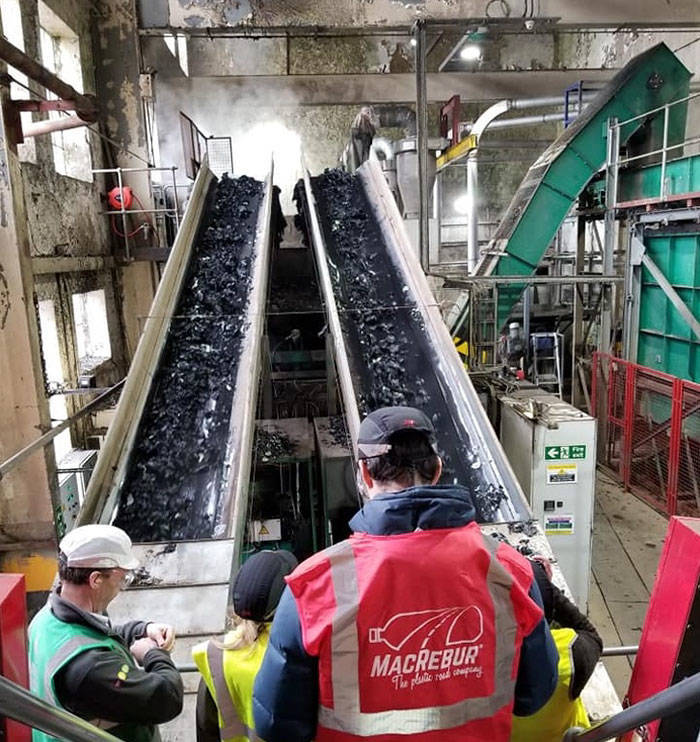 However, McCartney quickly realized that councils in the UK wouldn’t be too happy about the idea of burning plastic and diesel, so he had to find a better way to execute the idea. Toby got together with his friends, Gordon Reid and Nick Burnett, to launch MacRebur in April 2016—the name being based on part of each of their surnames. From there, they started developing a technique and formula to achieve their goal—use plastic waste for road construction. 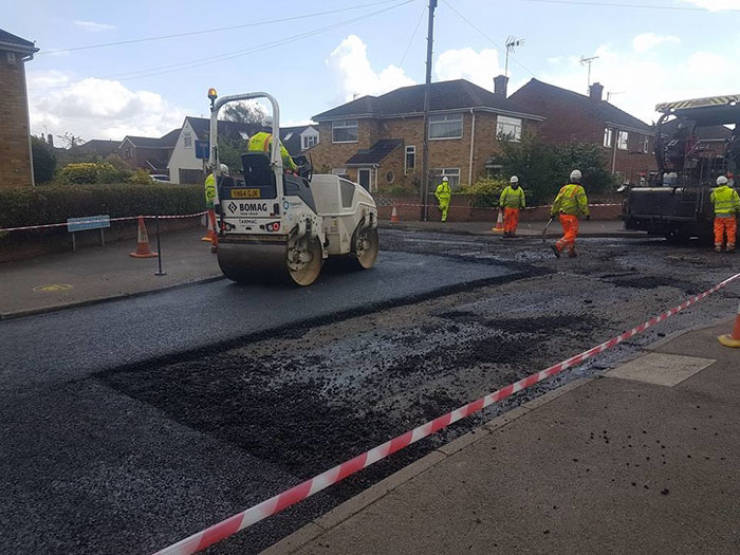 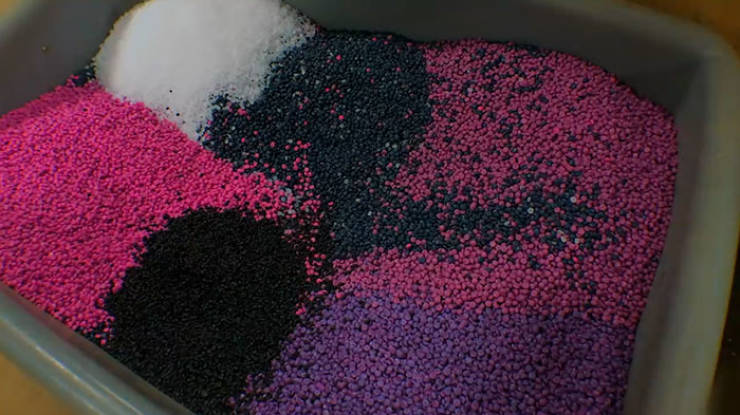 They take plastic from commercial and household use (the split is about 60 percent commercial and 40 percent household) and use a granulator to turn it into small pieces of no more than 5mm. Their website details the process: “Next, the plastic granules are mixed with our activator—it’s this that makes the plastic bind properly into our roads. Our activator is patented and what’s in it is a secret! This blend of plastic granules and the activator—let’s call it the MacRebur mix—then goes to an asphalt producer.” 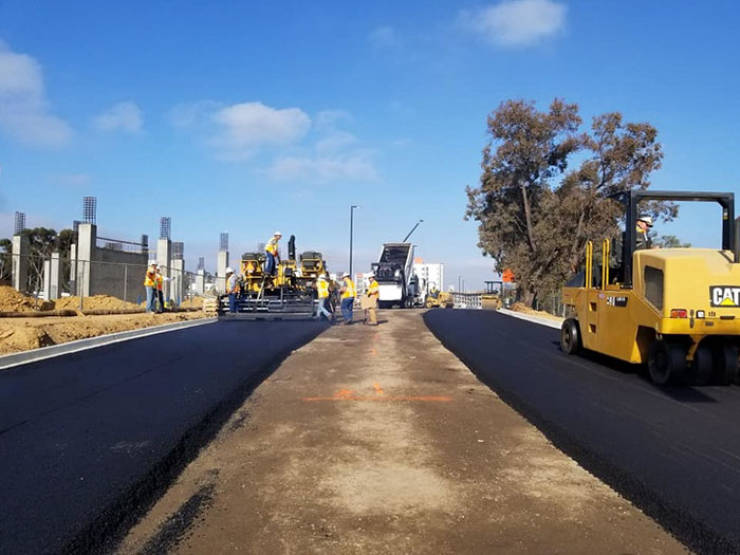 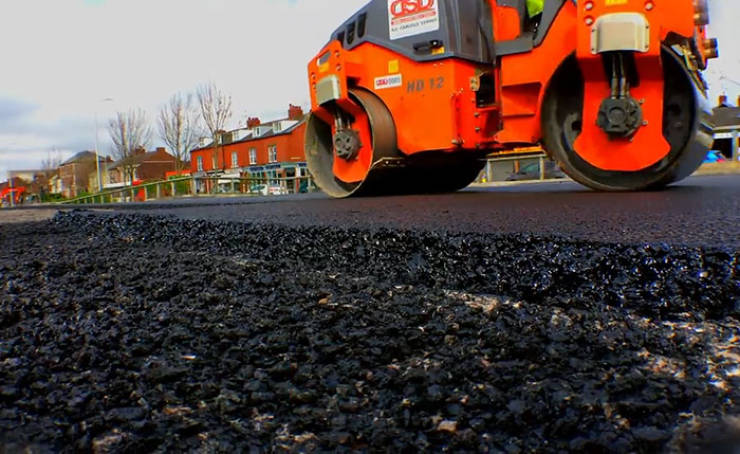 Regular asphalt is made mostly from bitumen and stone. However, MacRebur’s technology replaces a chunk of bitumen used in the asphalt, which, in turn, decreases the use of fossil fuel. “We can do this because we are turning the plastic into its original oil-based state and binding it to the stone with the help of our activator,” they explained. 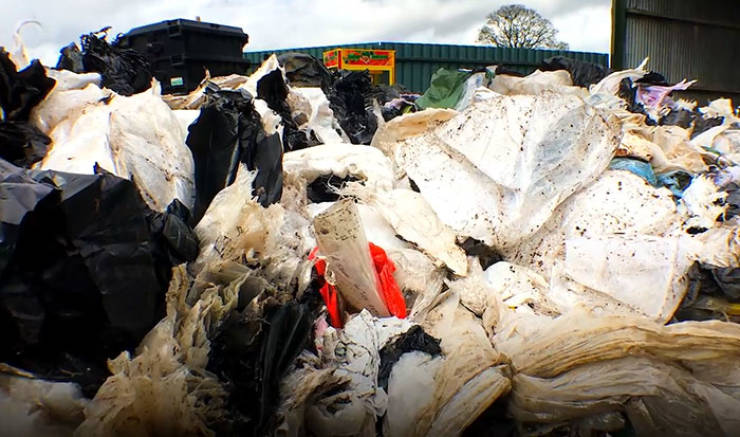 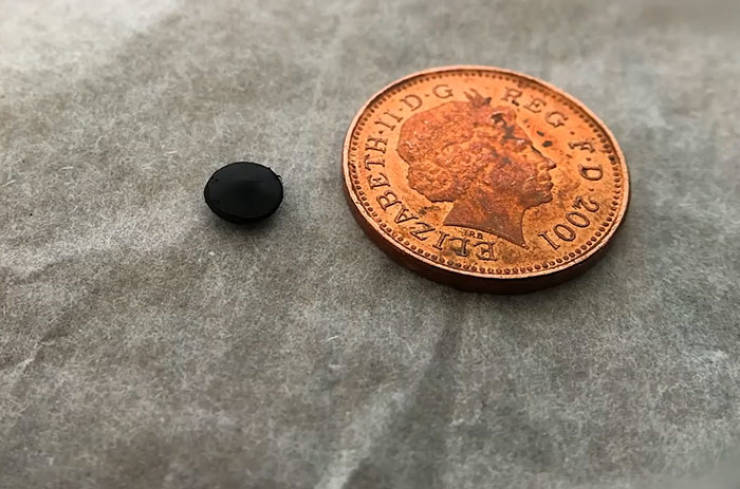 The company also makes sure to use proper temperatures to avoid microplastics getting out and polluting nature:“Well, making asphalt requires heat—usually around 180°C. We make sure that all the plastic we use melts at a temperature lower than this—around 120°C—so it homogenises properly without creating microplastics. It’s for this reason that we can’t use all plastic waste but we can use most things, including black plastic, which is difficult to recycle.” MacRebur reported that it doesn’t use recycled or new plastic. 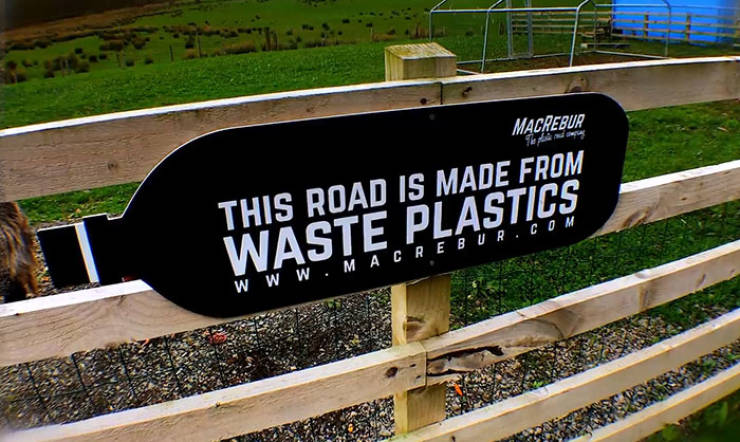 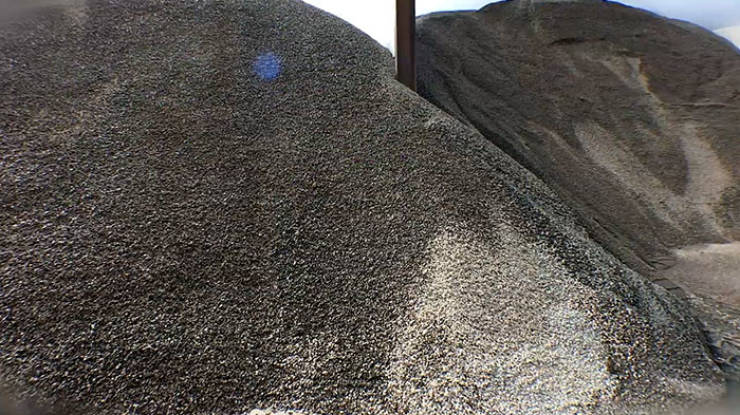 In an interview with CNN, McCartney claims that because of their special formula, the roads they produce are 60% stronger than traditional roads. He also noted that the lab tests they ran project that the roads made from their product may last up to three times longer than regular ones.“We went through about five to six hundred different designs of different polymers that we were mixing in before we found one that actually worked,” he said. “At the end of the day, plastic is a great product,” he says. “It lasts for long, which is a problem if it’s a waste product, but not a problem if we want it to last,” McCartney concluded. 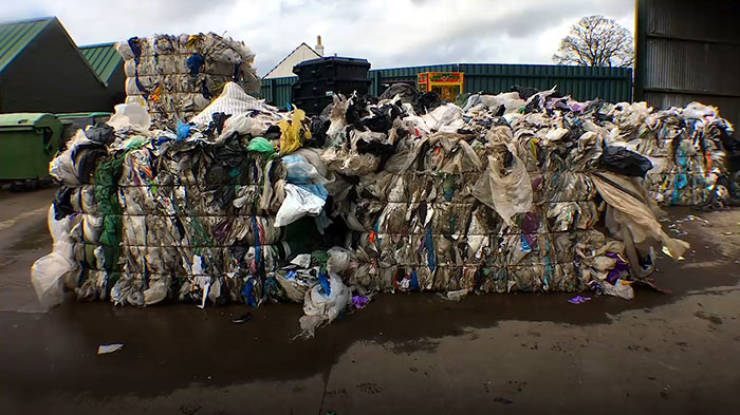 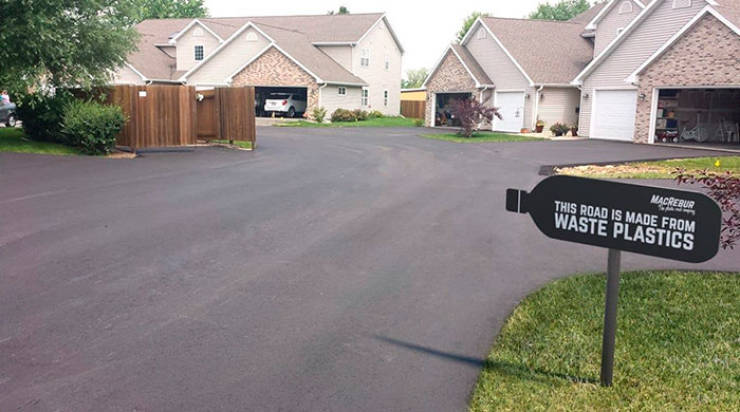 You can learn more about the process in the video below