The Mars 2020 rover has left the building! It will land on Mars 1 year from now! 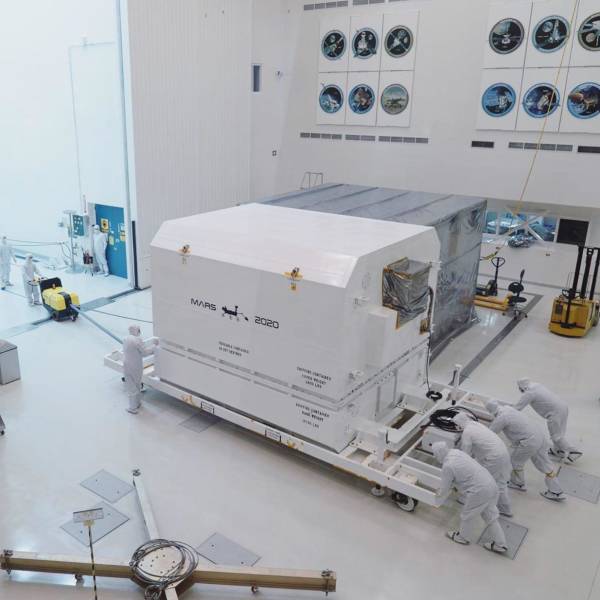 New Horizons as it approached it’s closest to Pluto.

The Earth and The Moon as seen through Saturns rings. 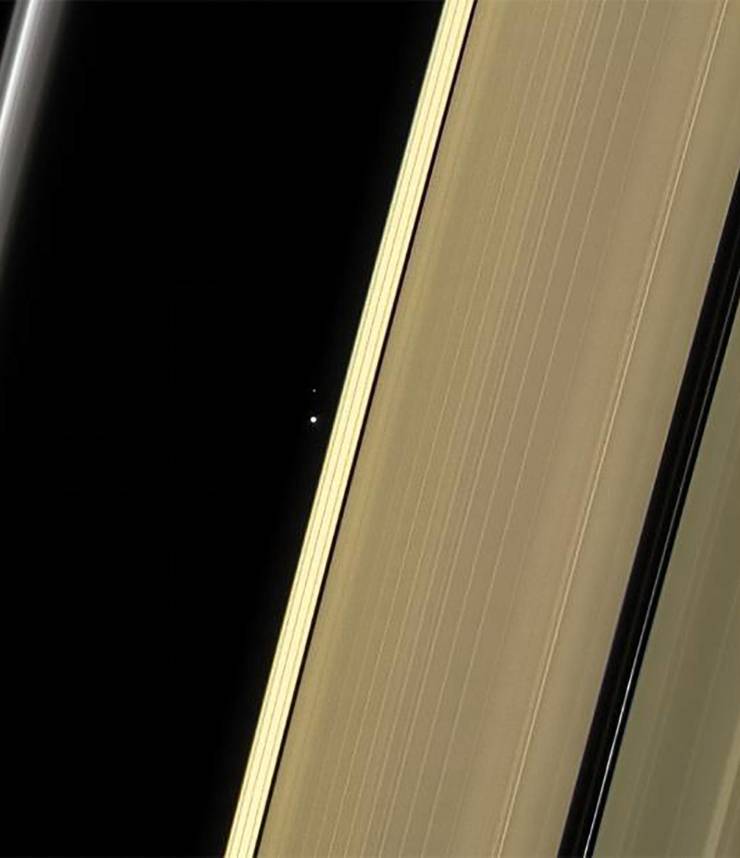 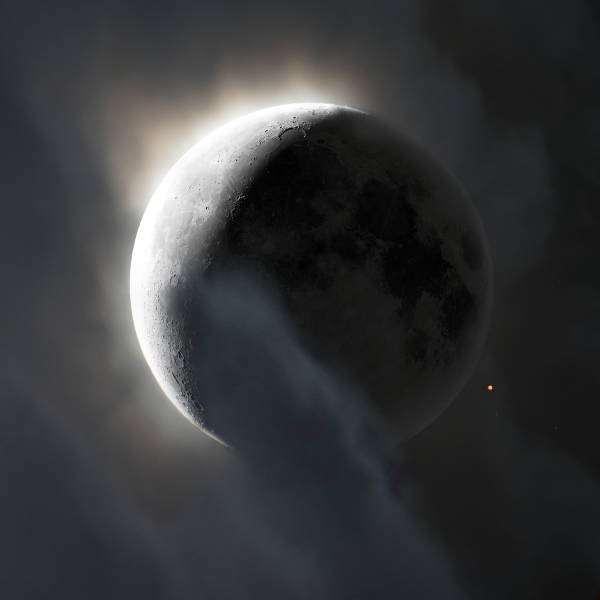 These diagrams show the patterns that these planets make in our skies. 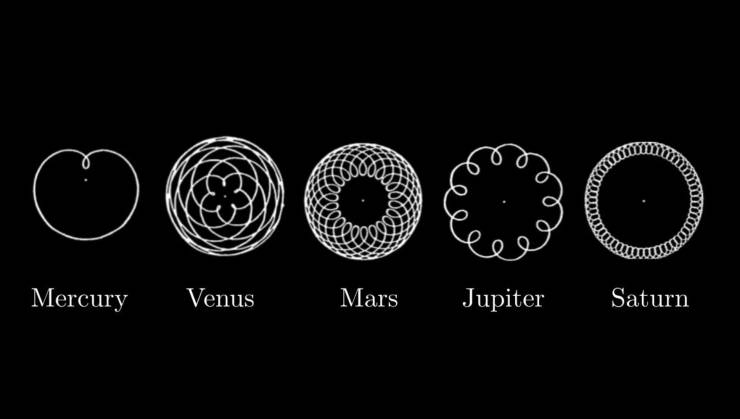 Olympus Mons is the tallest mountain in our solar system, located on Mars it stands at 24 kilometers high (16 miles) and is 3 times taller than Mount Everest. 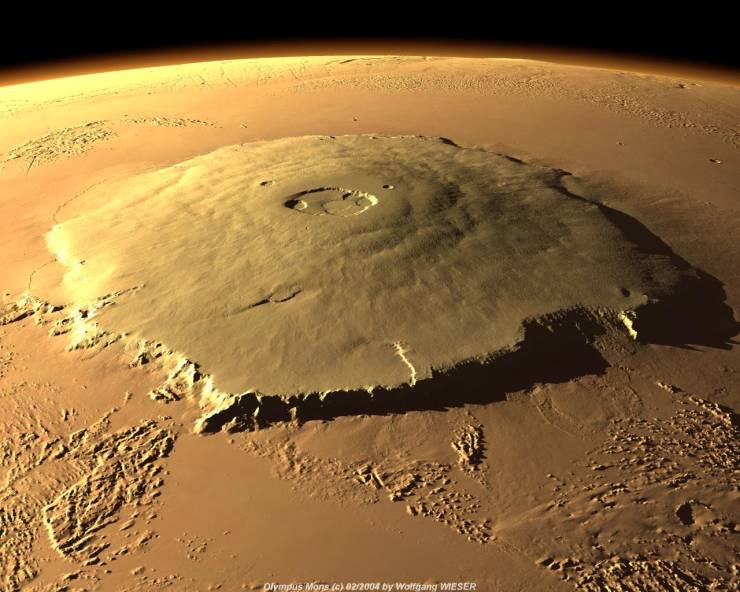 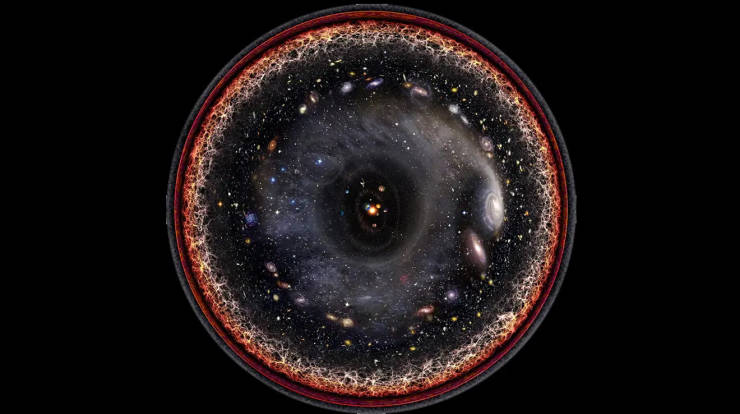 The Andromeda Galaxy contains 1 trillion stars and is 2.5 million light years from Earth. This was captured from my backyard with 6 hours of exposure time. 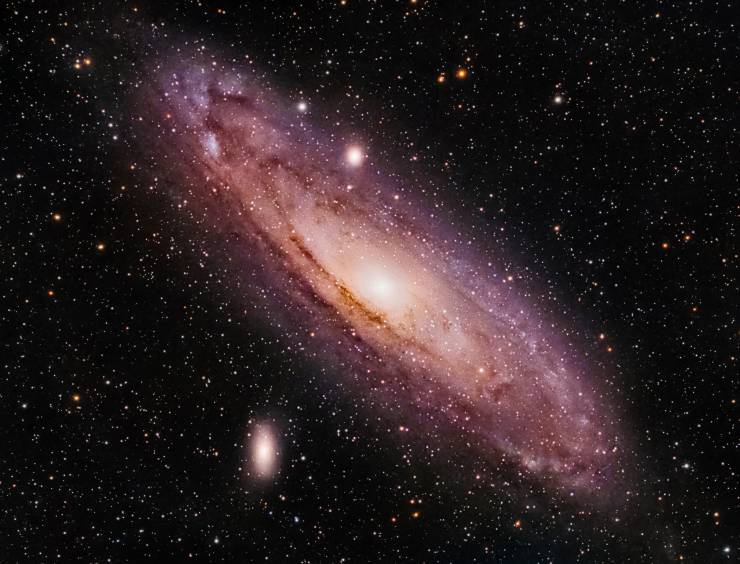 The Eye of Sauron in deep space. This is almost 13 hours of exposure time. 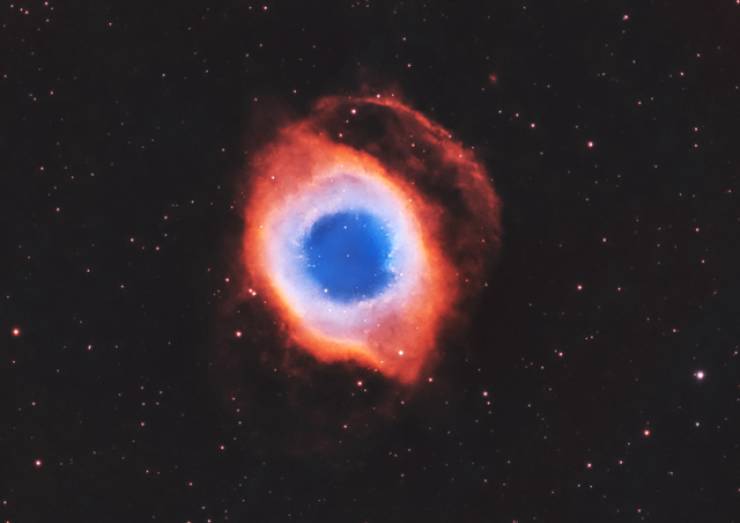 I made history the other day as the first amateur to image the whole relativistic jet from the black hole of Centaurus A taking nearly 70 hours of exposure. 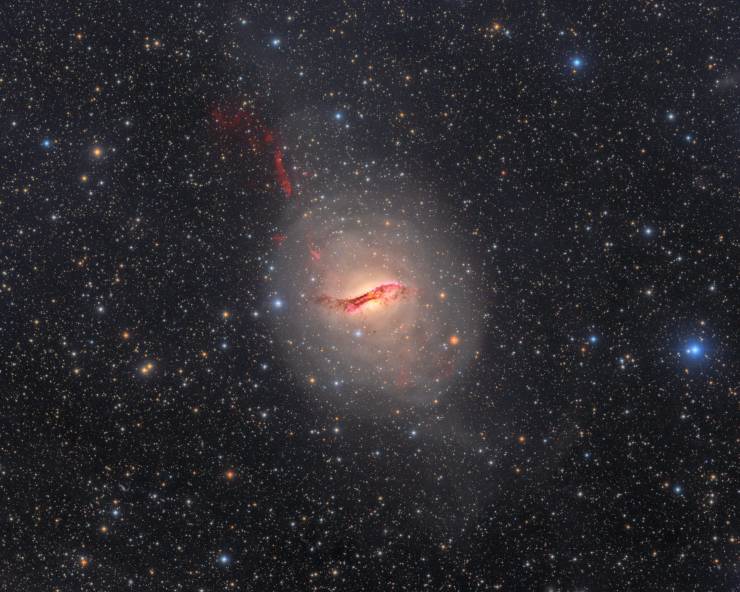 Jupiter is an art masterpiece. 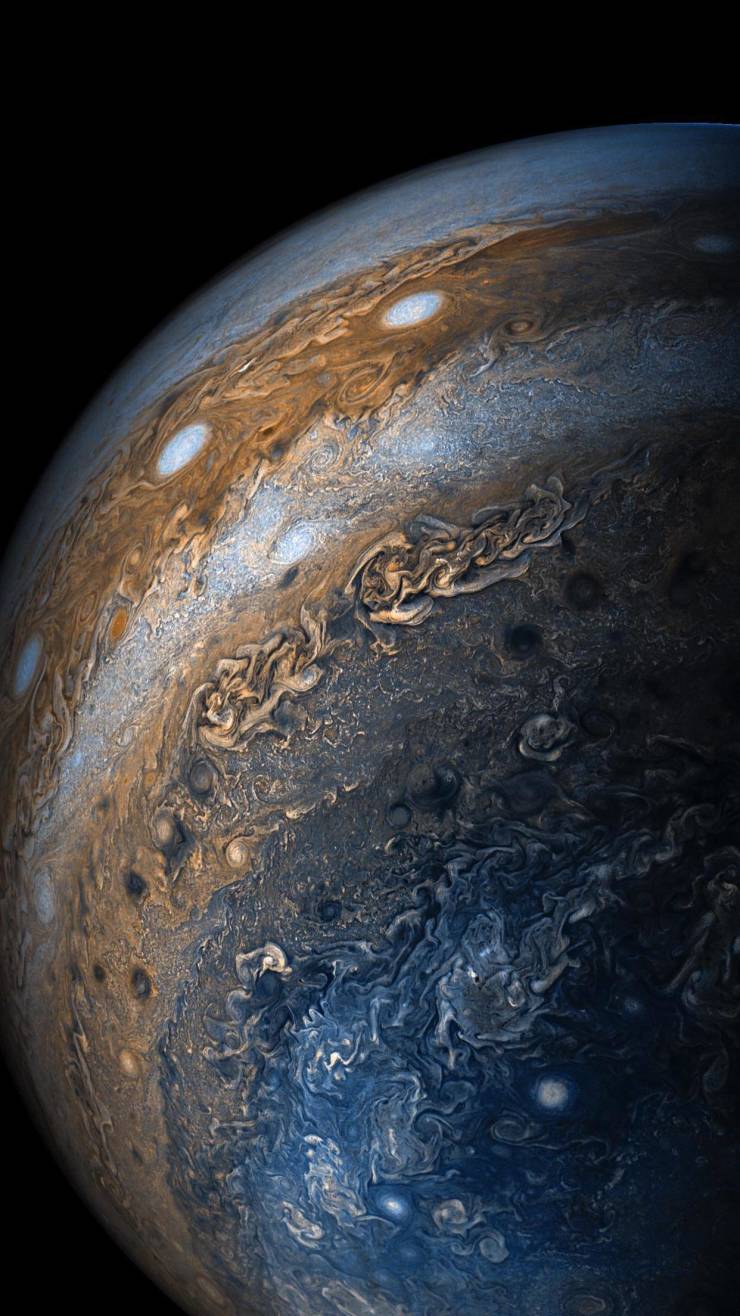 What a difference from our earlier images. 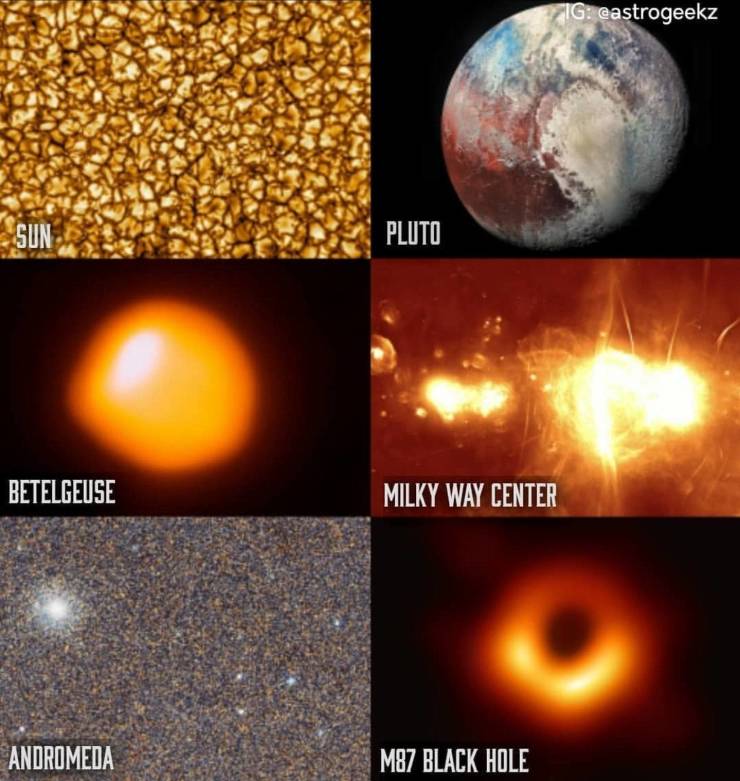 In December 2008, Venus, Jupiter and Moon aligned to form a smiley face. People in Australia saw happy face smiley whereas people in the North saw a sad face smiley 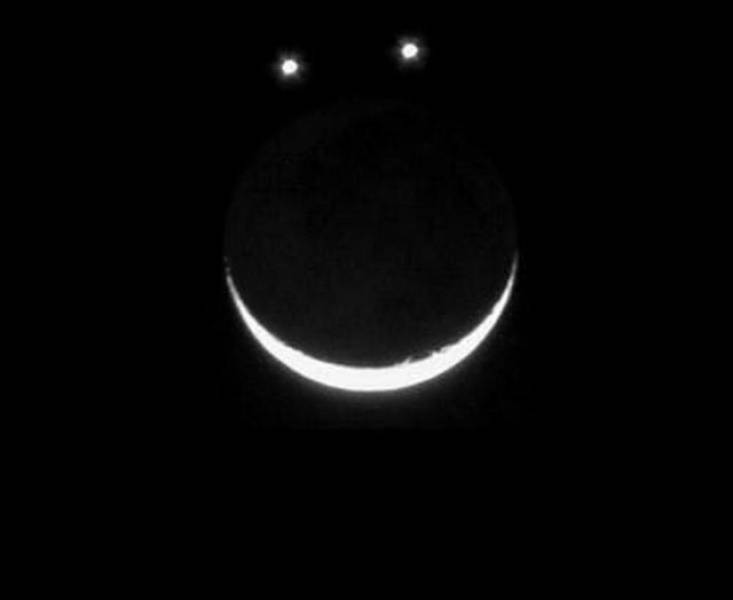 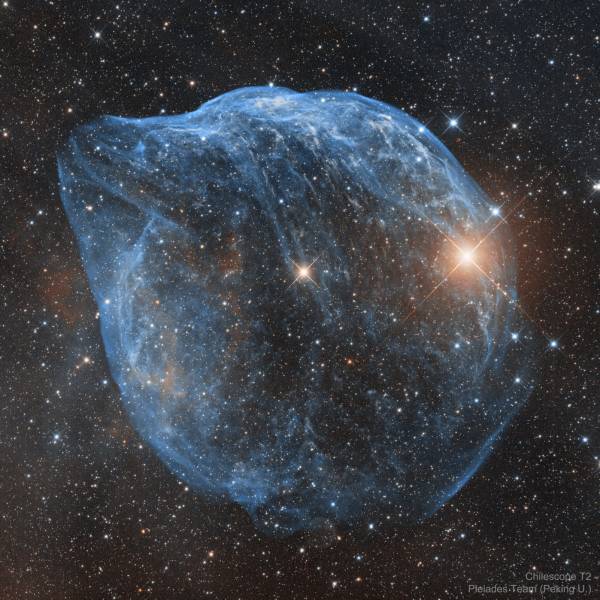 Each dot you see in this image isn’t a star. It’s an entire galaxy, each containing roughly a billion stars of their own. 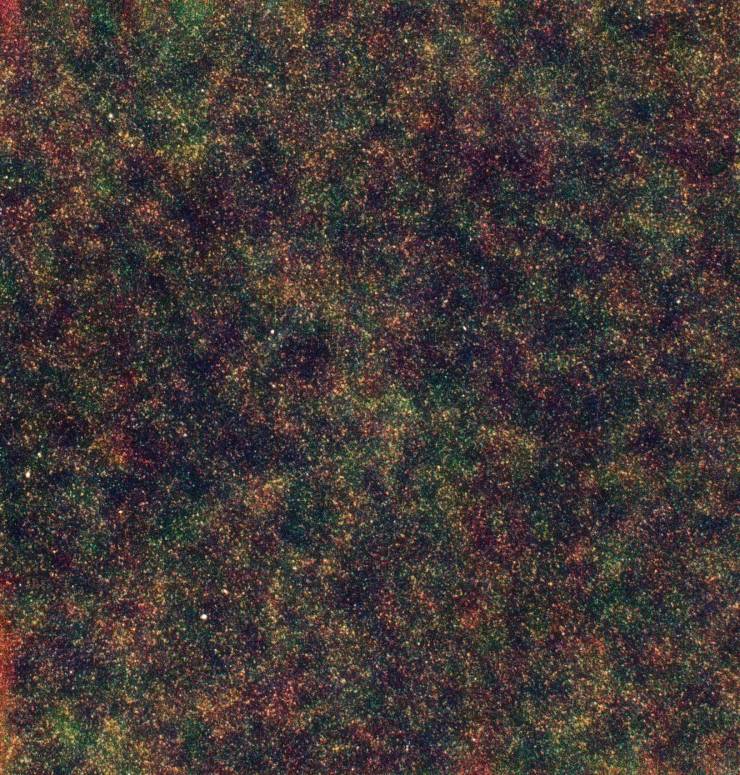 Faster 1 year ago
No Circus. It's not the eye of God.
Reply
2

Mushroom 1 year ago
It is all entirely fake. All of it.
Reply
2

Weird 1 year ago
Can some1 explain how does the long exposure thing works when rotating and you have the sun/moon?
Reply
-12

Limited 1 year ago
Limited
Mushroom is likely being facetious.
Reply
-1

Compilation 1 year ago
I was wondering exactly the same thing "Weird".!HOWWW.!!!Is it possible for millions and trillions of stars and galaxies, to stay still?
Reply
1

Devoted 1 year ago
Reply to several: you have your telescope/camera on a polar mount, that is parallel to the rotation axis of the earth. Then a clockwork/motor drive that rotates the mount once every 24 hours. That way, you always point your telescoe in the same direction. This takes a high degree of precision.

You open the camera for a long-time exposure at nights, and shuts it before sun/moonrise. This way, you can accumulate exposure hours.