Famous Places Before And After Coronavirus Started (24 pics)

The Kaaba, Islam's holiest shrine, at the Grand Mosque of Mecca in August 2018: 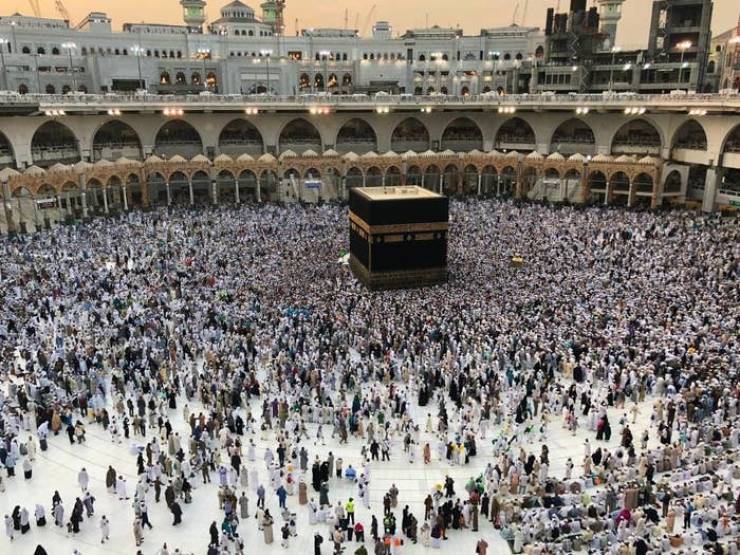 The Kaaba on March 6: 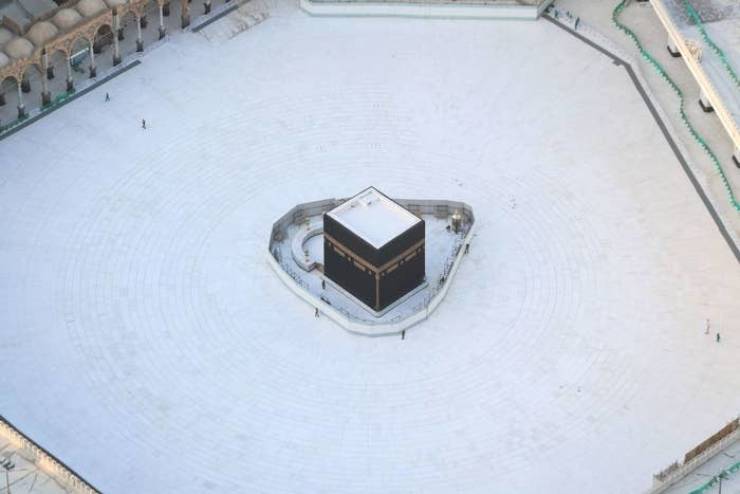 St. Peter's Square in Vatican City during the weekly Angelus prayer on Jan. 19: 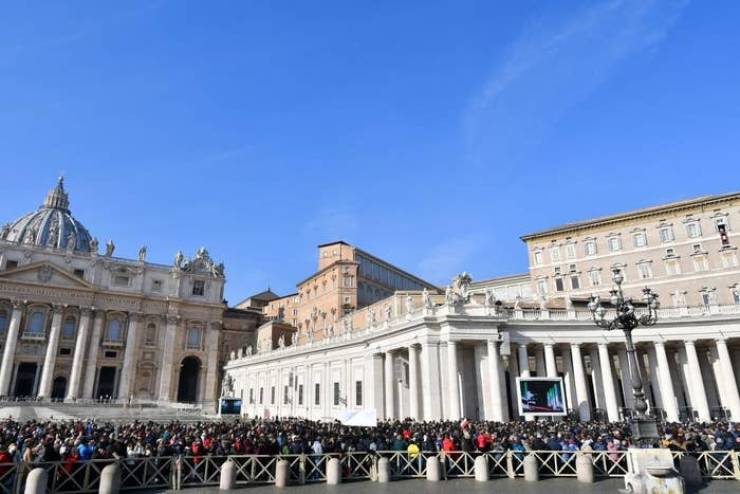 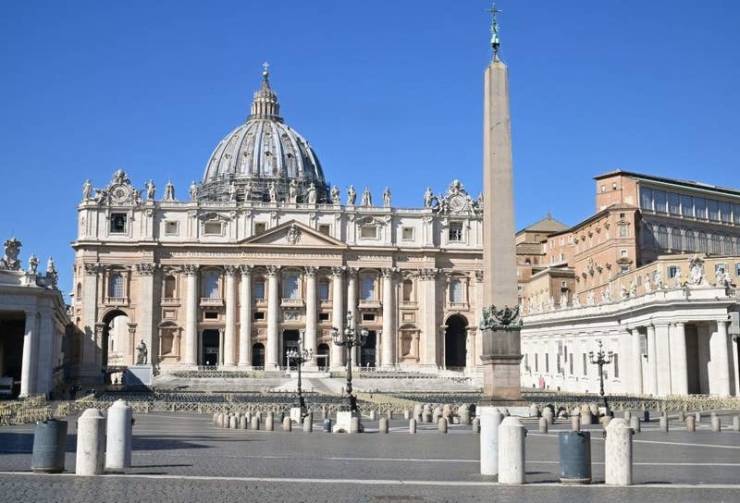 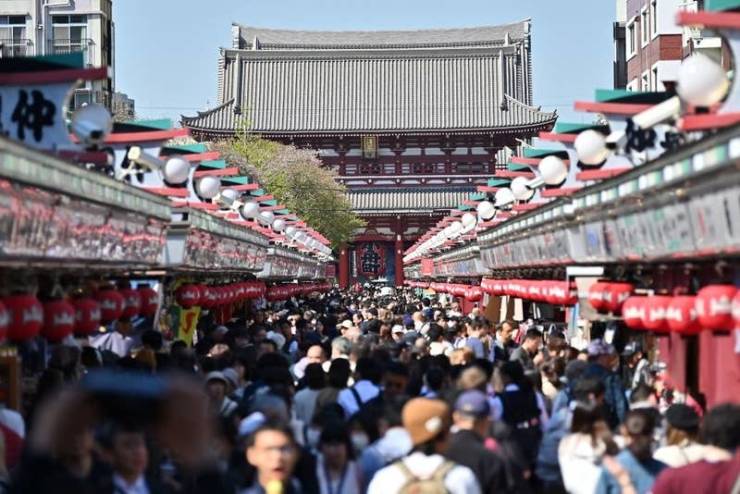 The temple, nearly empty, a few days ago: 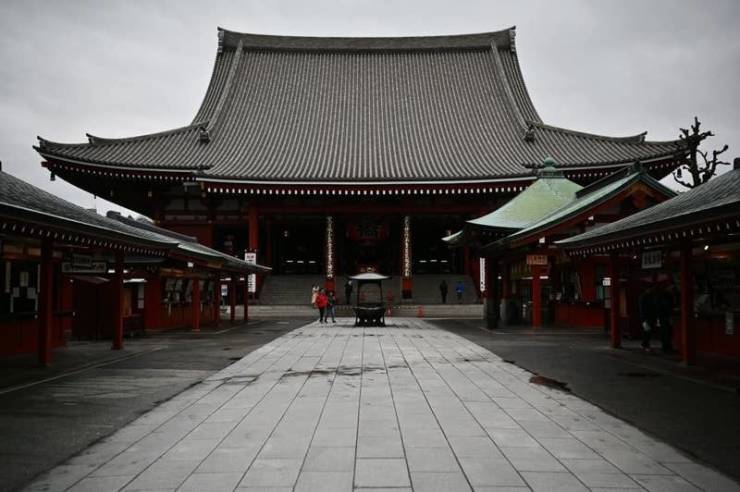 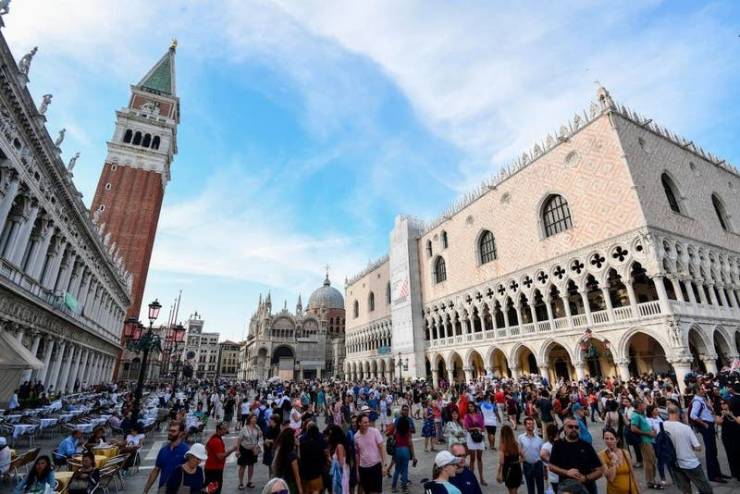 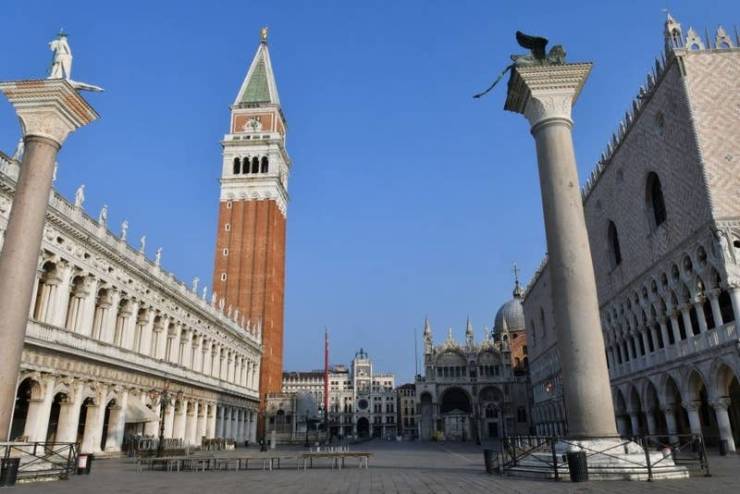 The Square's namesake basilica in June: 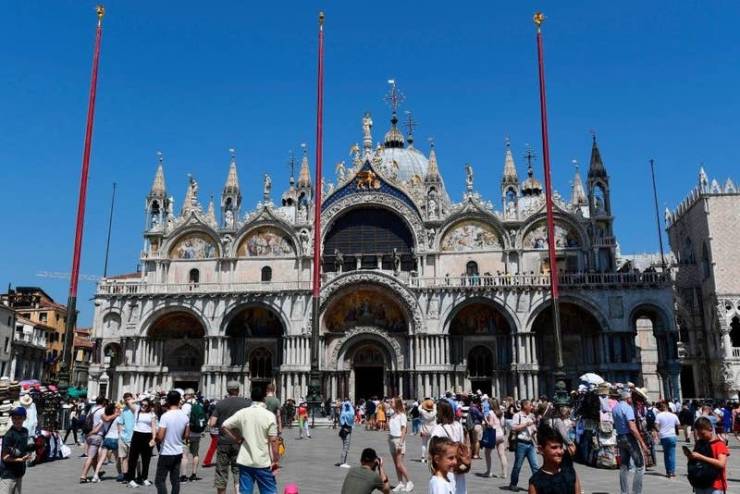 And the basilica today: 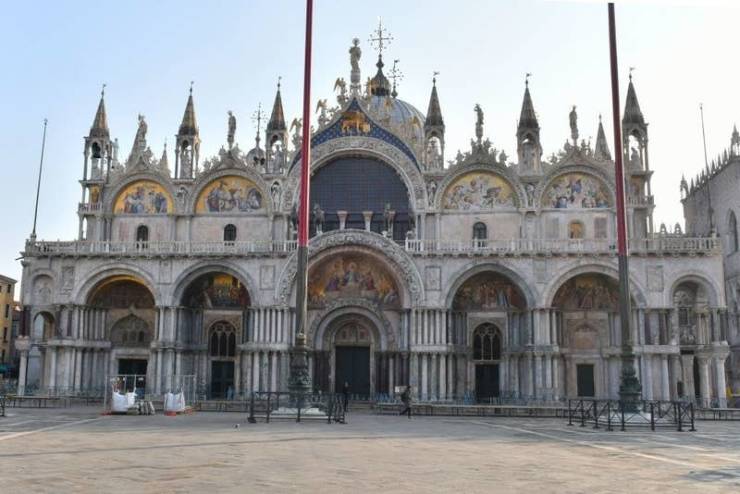 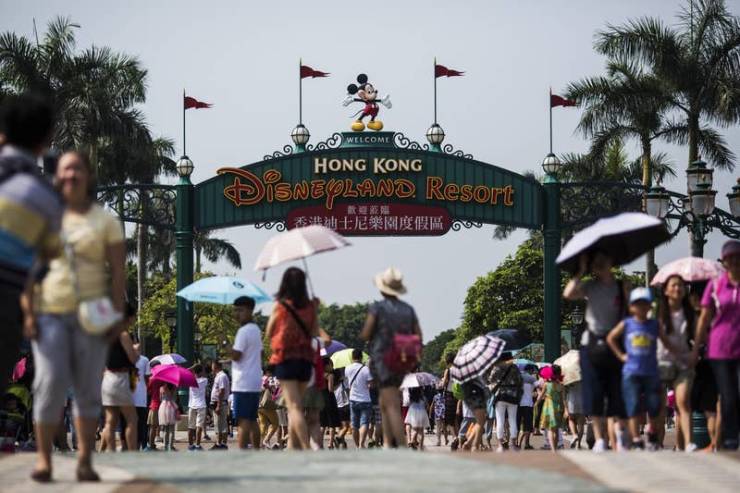 The resort, temporarily closed due to the coronavirus, last week: 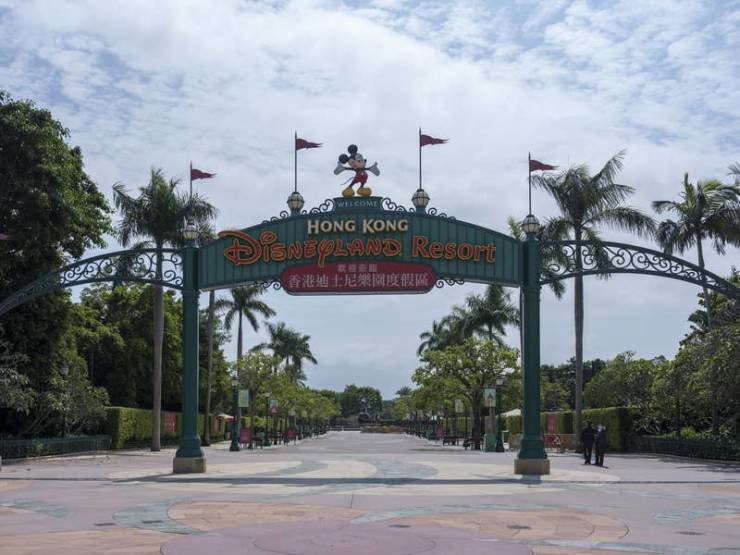 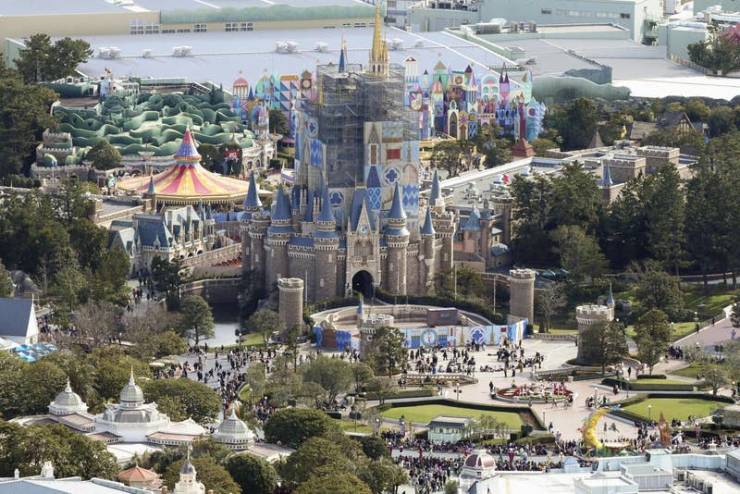 And Tokyo Disneyland the very next day after closing down: 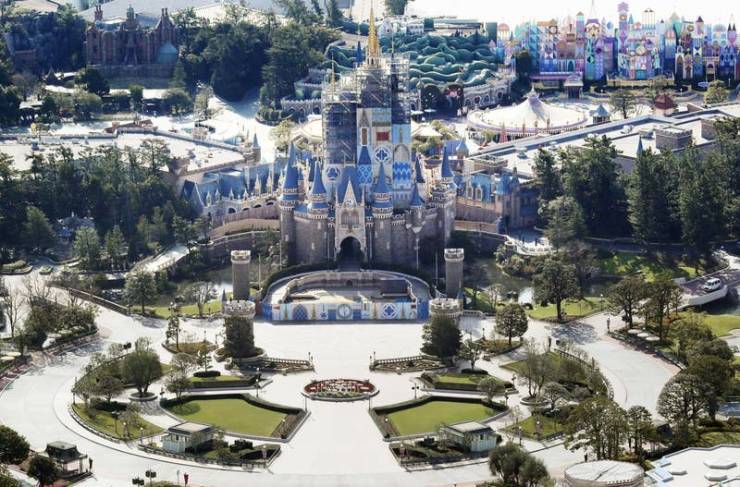 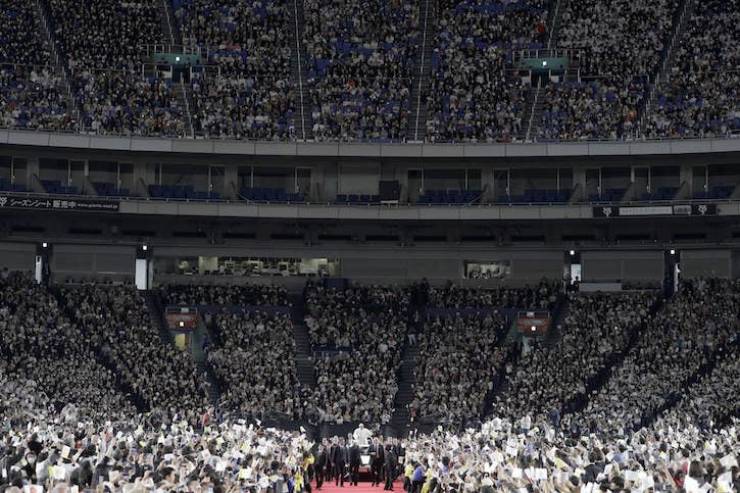 The Tokyo Dome late last month during a professional baseball game being played without spectators: 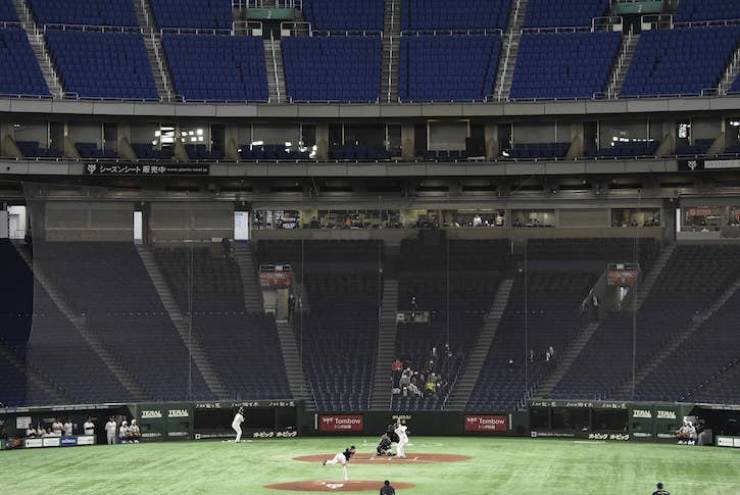 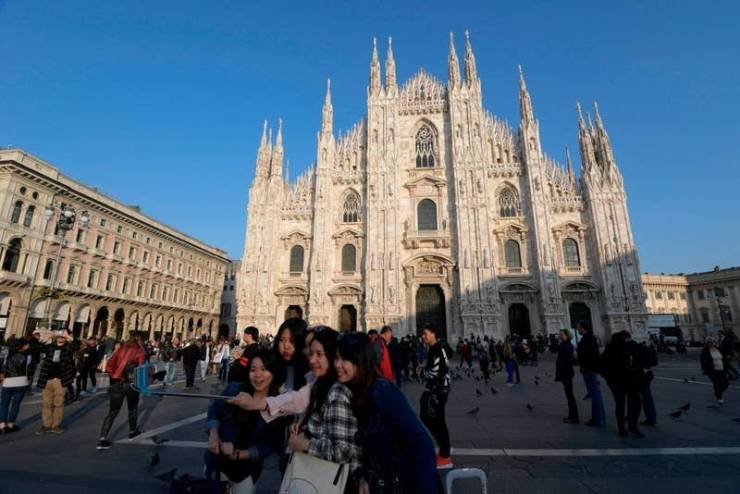 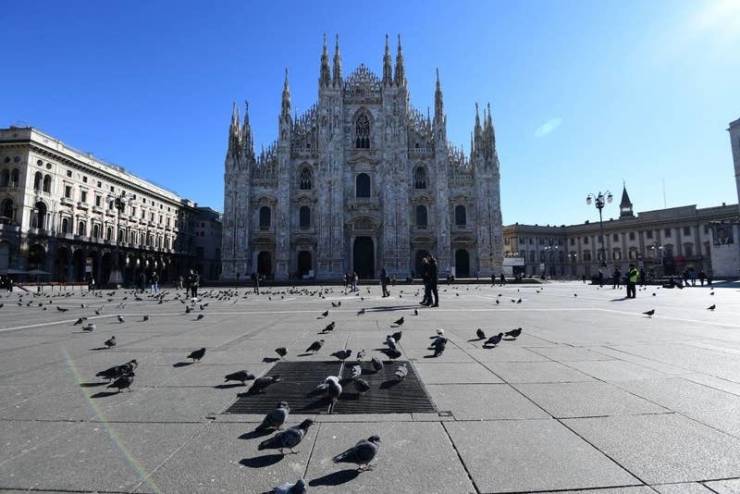 Tiananmen Square in Beijing in April 2013: 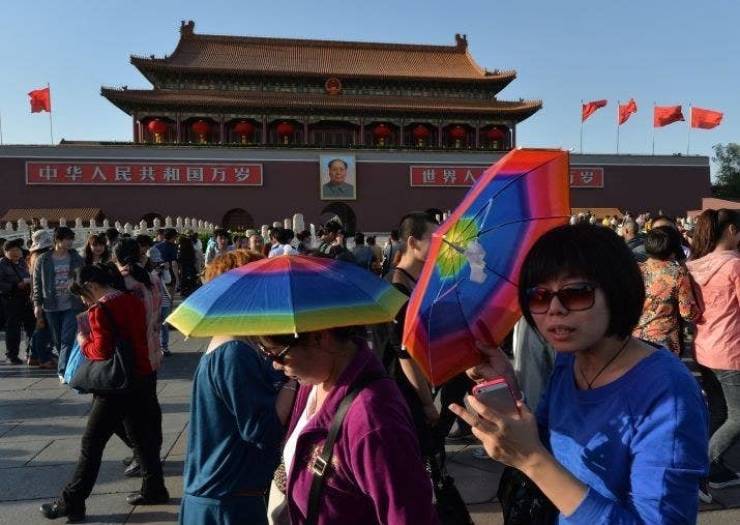 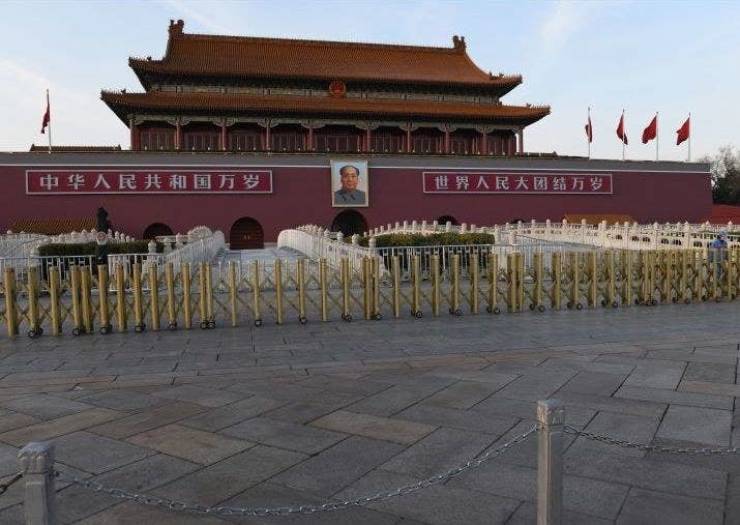 The Roman Colosseum in April 2019: 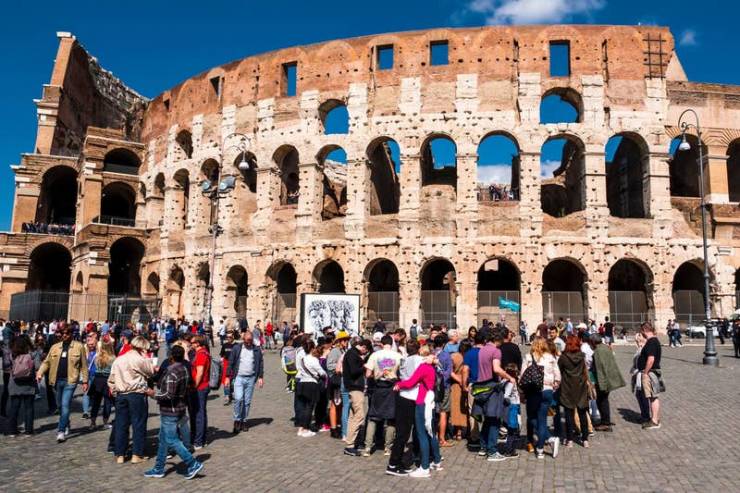 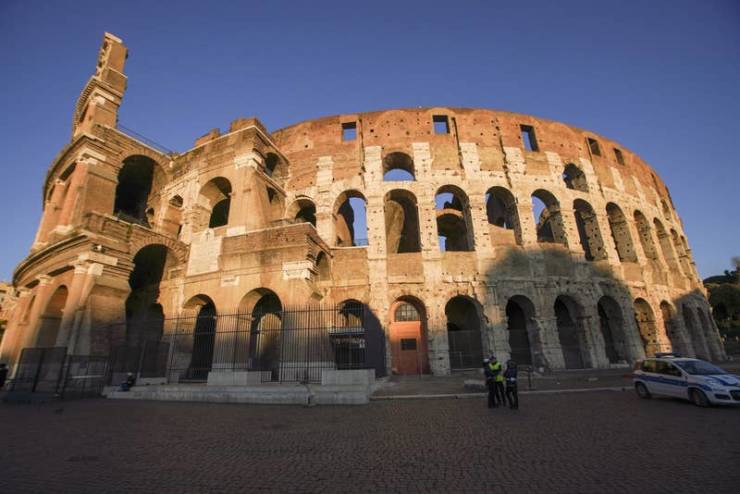 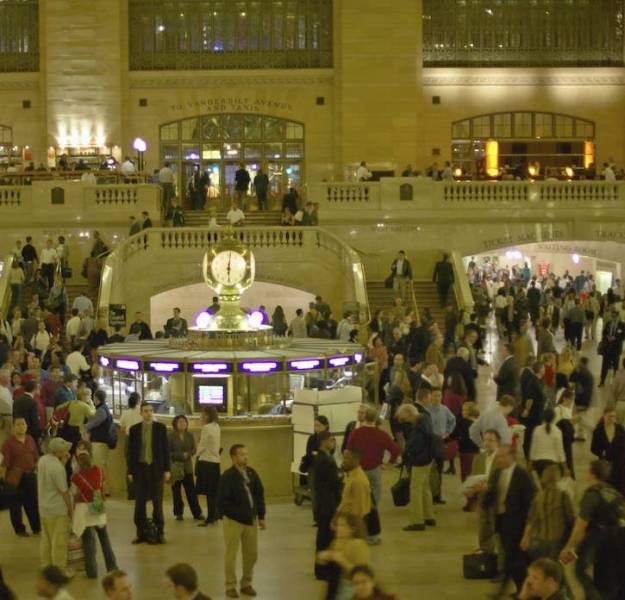 The Main Concourse a little after 7 o'clock this morning: 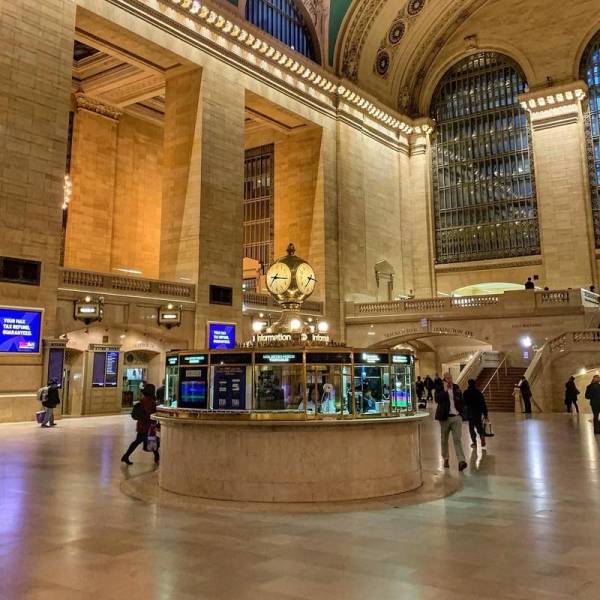 Zebra 11 month s ago
@Bookmark so you want to go, huh? Maybe you're infected with Coronavirus. Cuz first symptoms of coronavirus is to travel the world.
Reply
4