These Graphs Explain Everything! (20 pics) 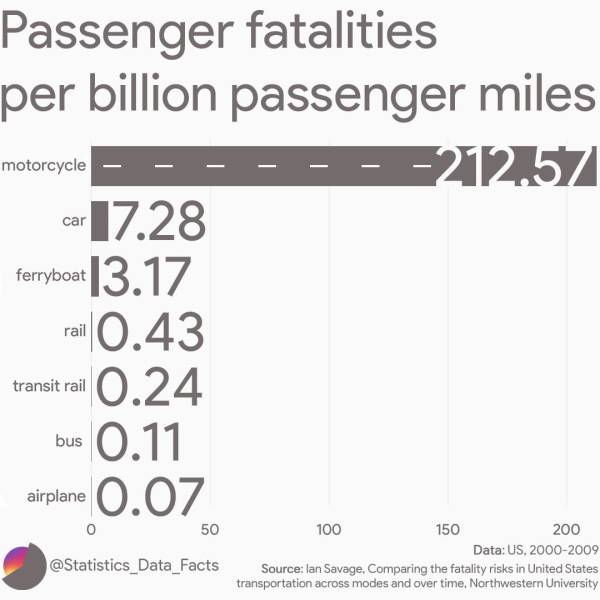 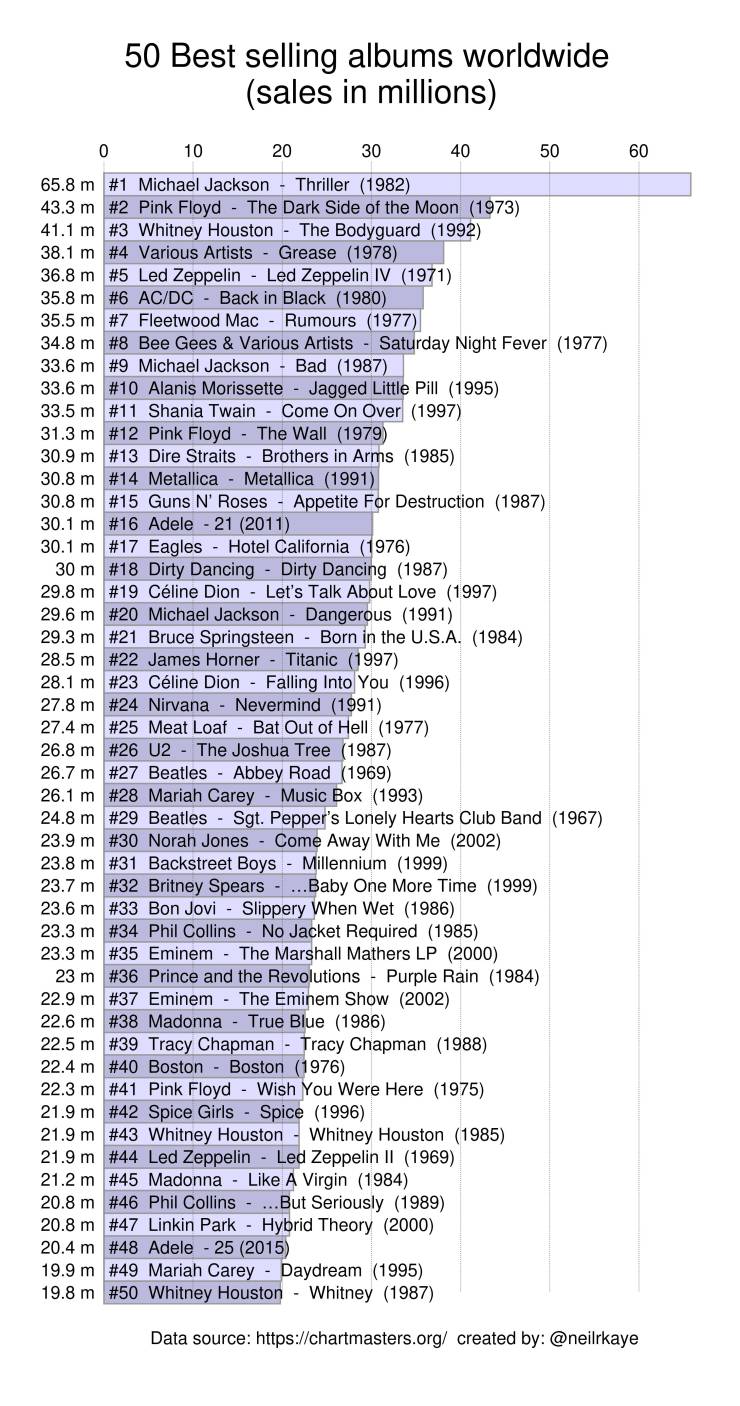 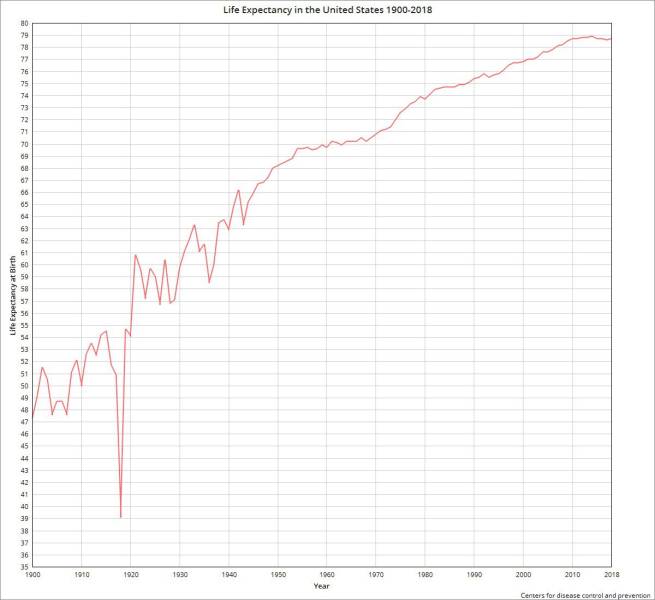 What women want over the years 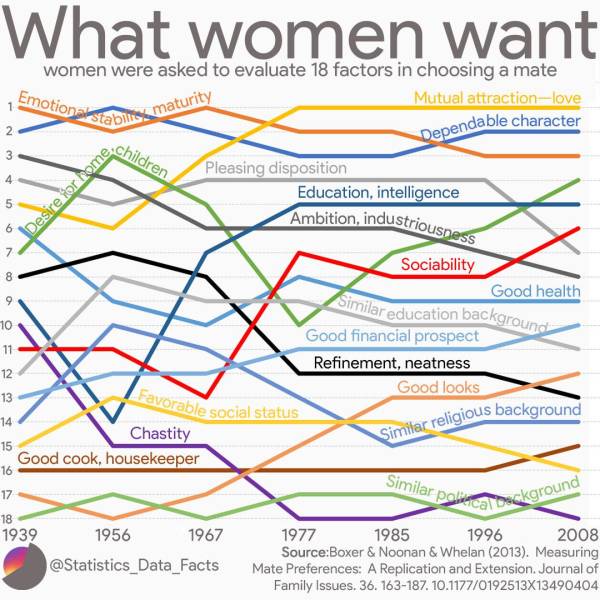 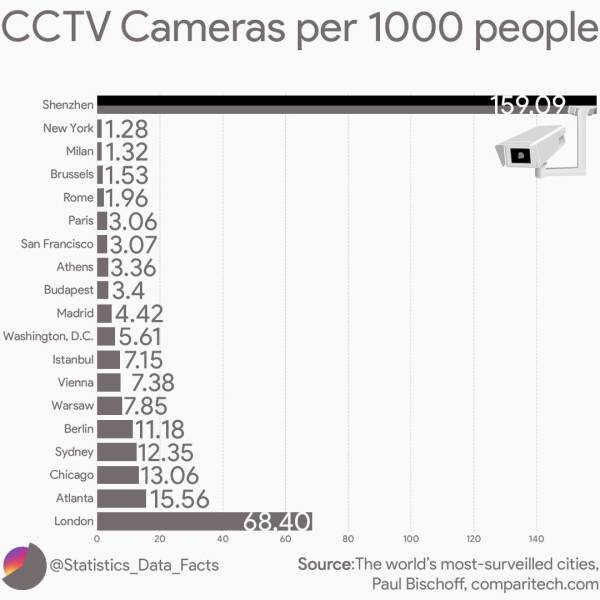 Highest paid entertainer in the world 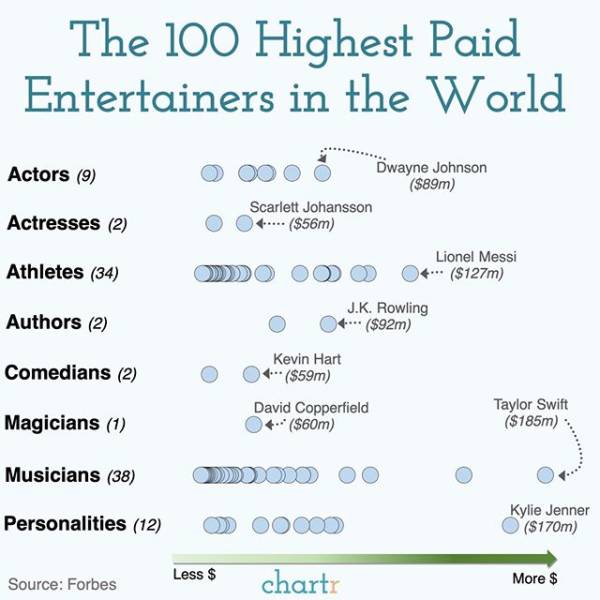 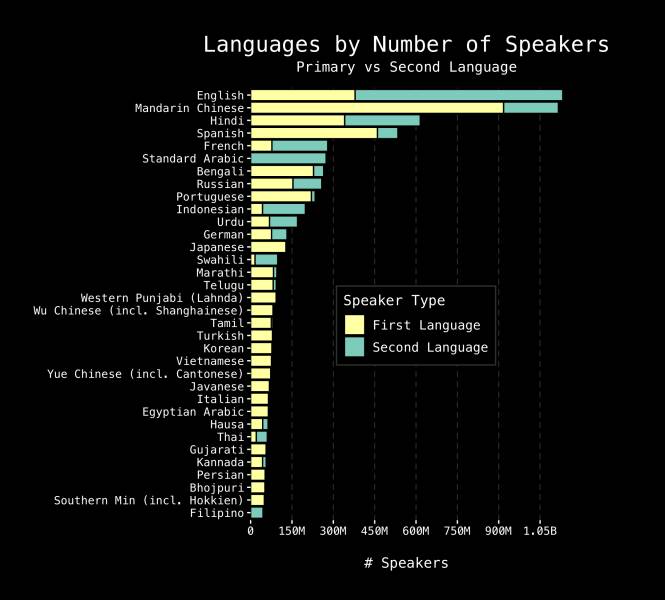 Public opinion of same-sex relations in the United States 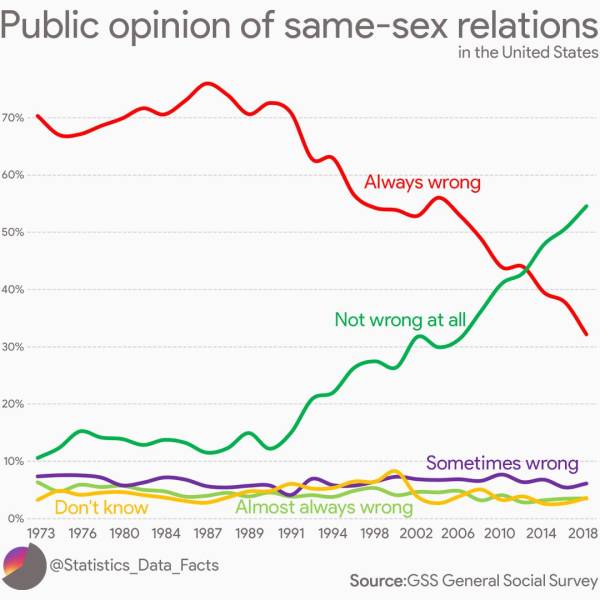 Number of listings per drugs category on a popular darkweb market 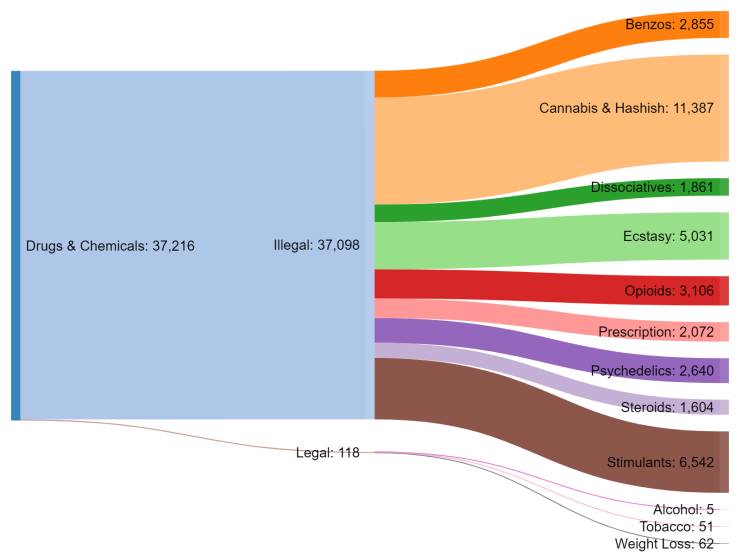 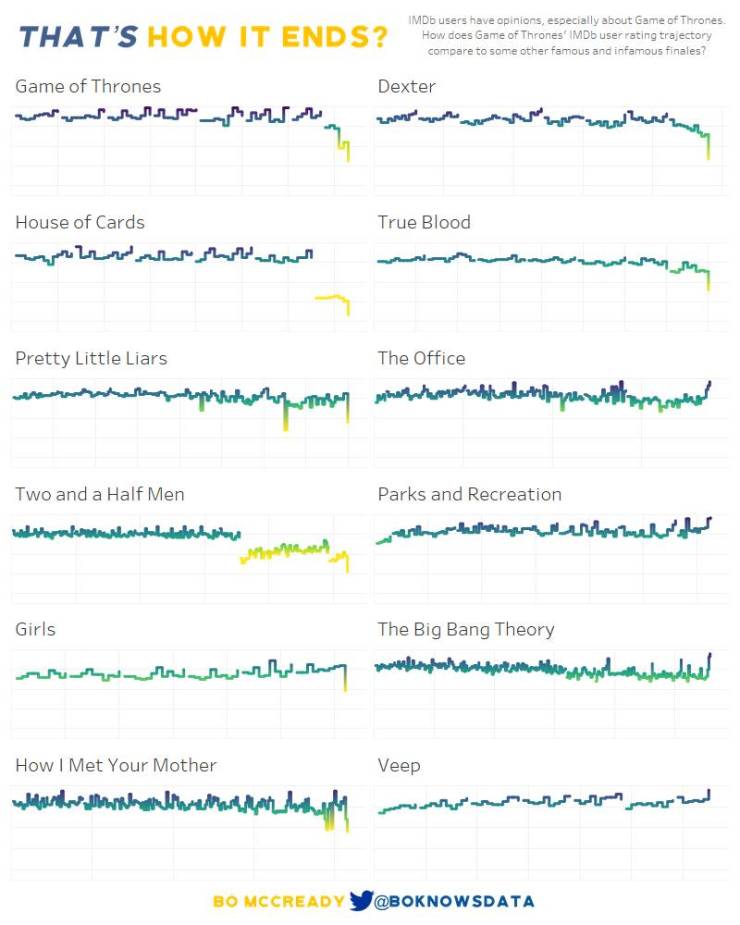 Occupational distribution of Men and Women in US Labor Force 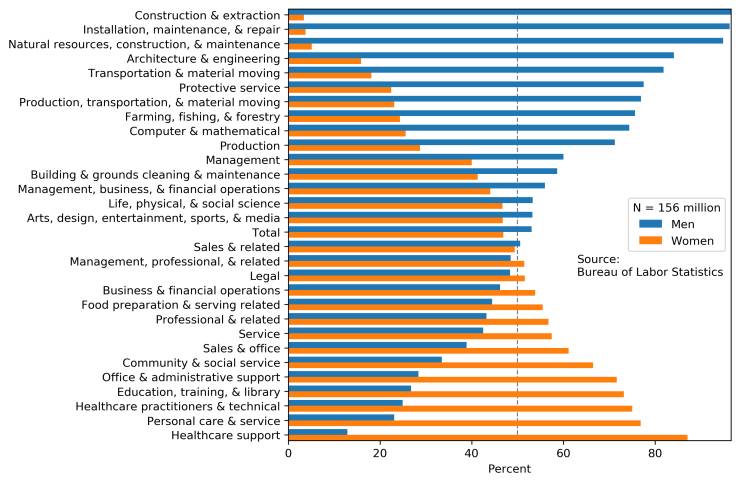 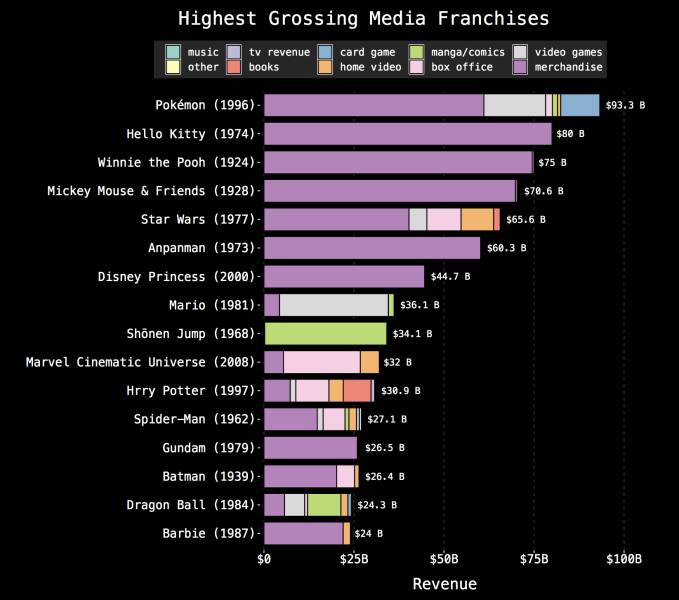 The most visited websites worldwide 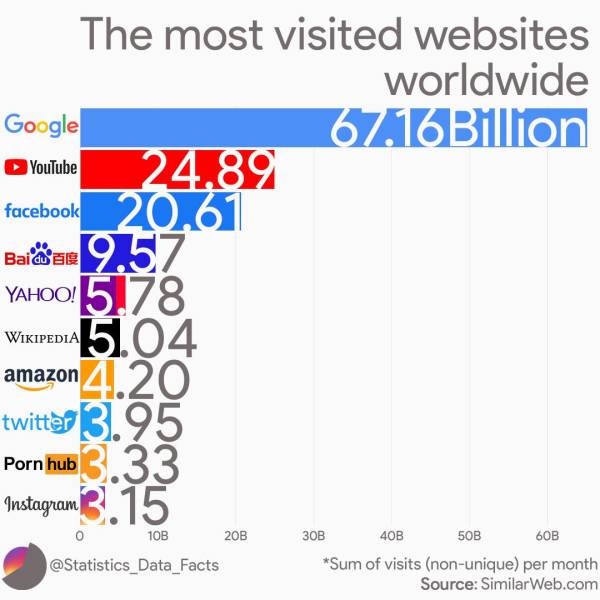 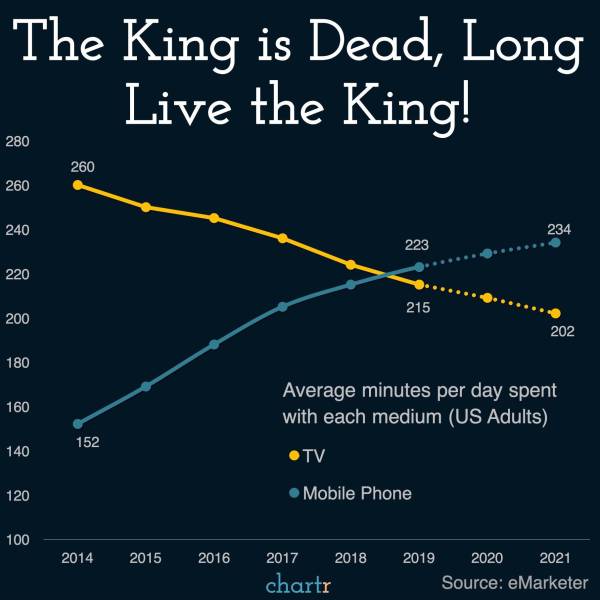 The impact of smartphones on the camera industry 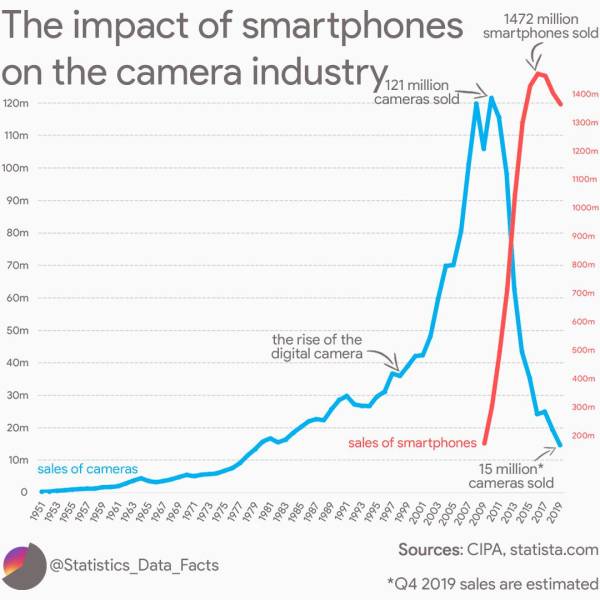 Which cities are the best deals? Quality of Life and Cost of Living Around the World 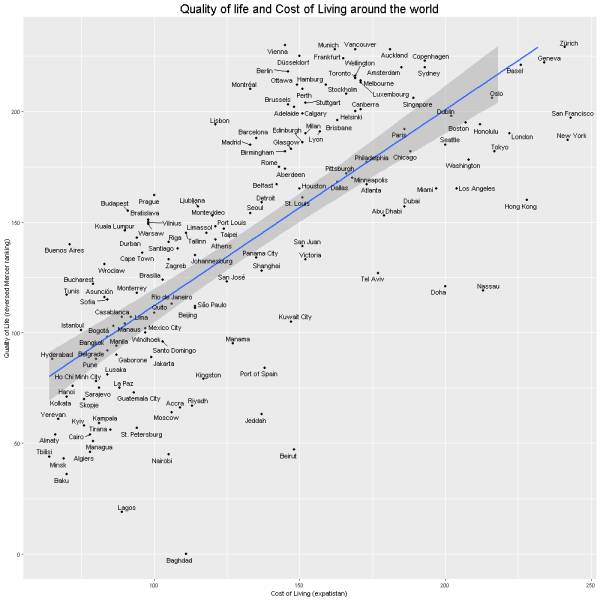 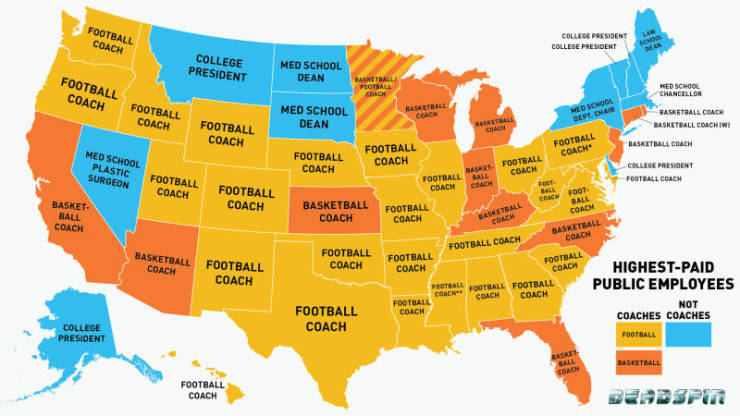 The Secret of Success from the Perspective of the Rich, Middle Class & Poor 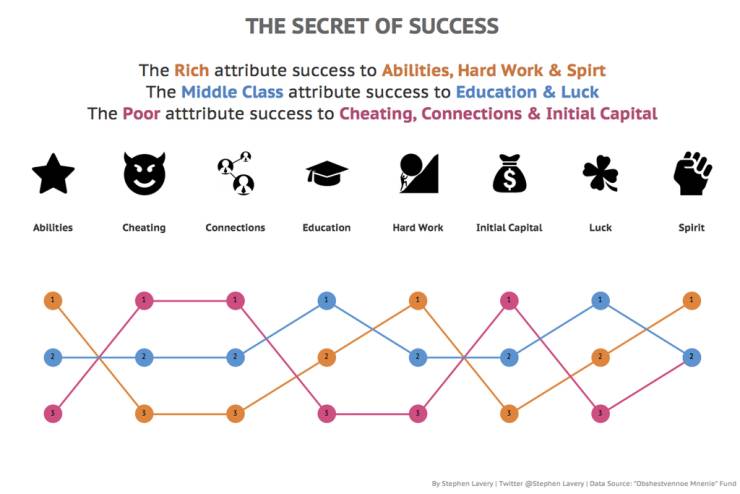 This Is The Hourly Wage You Need To Afford A 2-Bedroom Apartment Around The U.S. 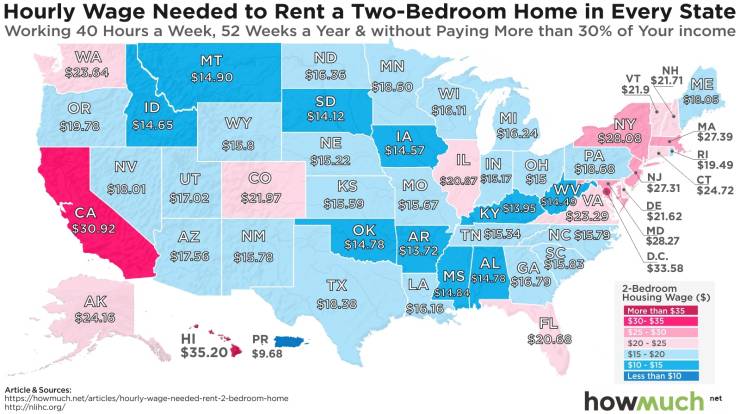 Countries with the Largest Defense Budgets 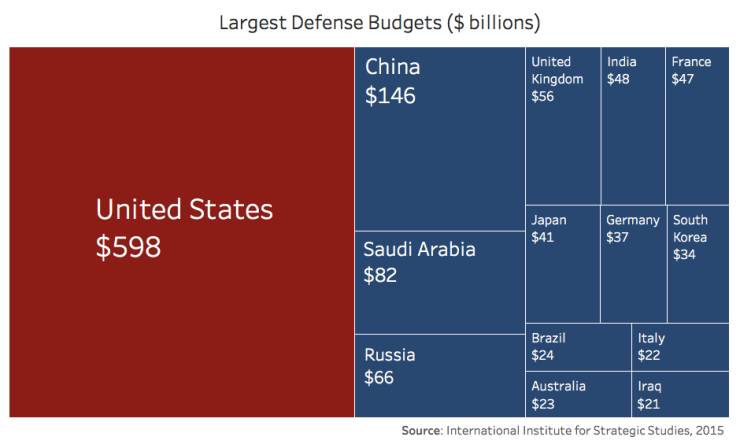 First 11 month s ago
#15 always wondered how camera manufacturers were faring in the age of cell phones....
Reply
1

Sister 11 month s ago
#18... seems this is what those groups will tell other people but in reality I think you will find those aspects somewhat reversed in reality and in deeds
Reply
0

Because 11 month s ago
Preach Sister! I call total BS. No way do the rich and wealthy not use their good connections to get ahead in both business and in life. That's why they attend the usual schools, get into the proper secret societies and clubs all establishing connections that will later serve them in life. Most of these are for people who've never taken a stats class.
Reply
-1