This “Uncensored Library” Was Built In… Minecraft (11 pics + 1 video) 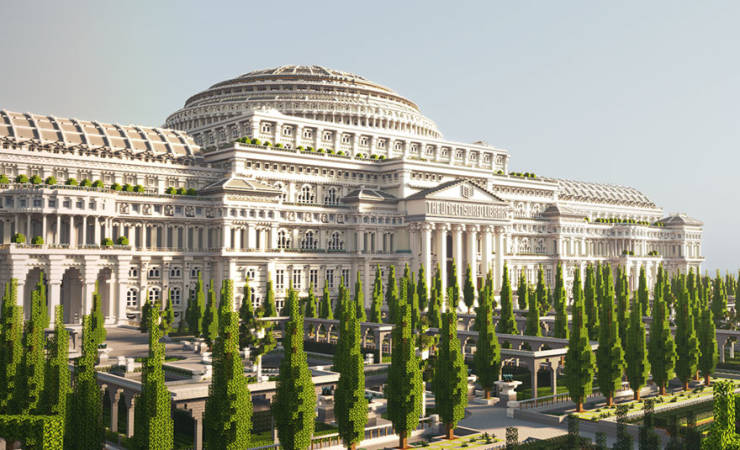 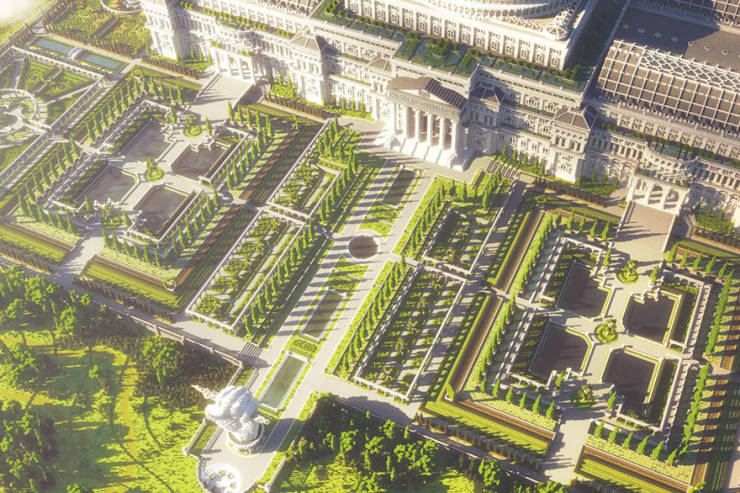 The virtual library opened its doors on the 12th of March to mark the World Day Against Cyber Censorship. This campaign uses the hashtag #TruthFindsAWay to encourage people to share their thoughts as well as spread the message about anti-censorship efforts.Journalists from 5 different countries (Egypt, Mexico, Russia, Saudi Arabia, and Vietnam) where their word has been silenced now have a chance to be heard again. “Their articles have now been republished as Minecraft books in English and the articles’ original language and are available in countries that censored their works,” the project representatives explained. 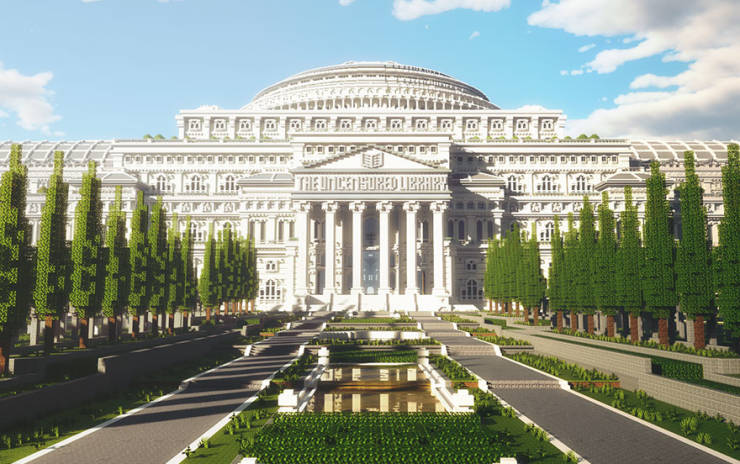 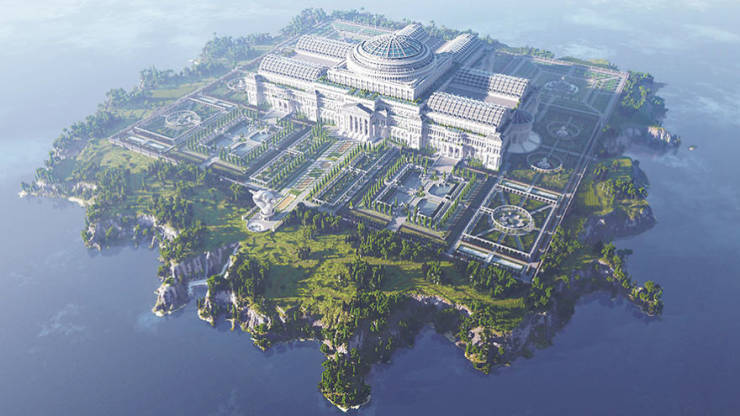 RSF collaborated with BlockWorks to create this stunning piece. “The library was built over 3 months, and is made from over 12.5 million blocks. It took 24 builders from 16 different countries over 250 hours to design and create the library. The library’s main dome is nearly 300 metres wide, which would make it the second largest in the world.” 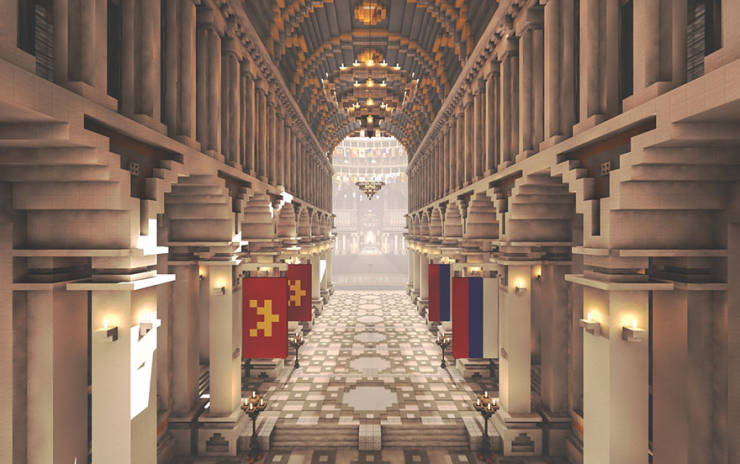 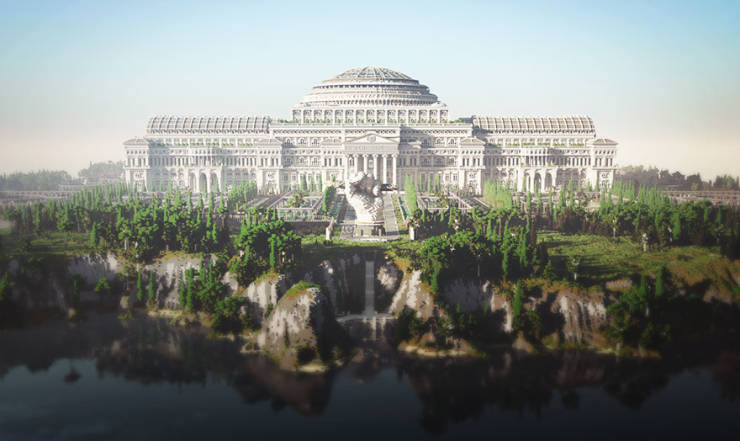 Why did they choose Minecraft? The representatives explained that a huge part of their reasoning was based on just how popular Minecraft is with younger generations. Over a hundred million people play the game even today, despite it being over 10 years old.The library creators explained how they managed to combine the game mechanics with their message:“Minecraft is an open-world game where players can explore an intentionally blocky, pixelated world. Here they can discover and extract raw materials, craft tools, build structures, and cooperate with other players. The game’s creative mode is often described as ‘digital Lego’ and is being used in educational environments. Part of Minecraft’s gameplay is gathering and crafting items, such as books. Minecraft books have 100 pages and can be written freely. Other players can read them but cannot change the content of the books on the server.” 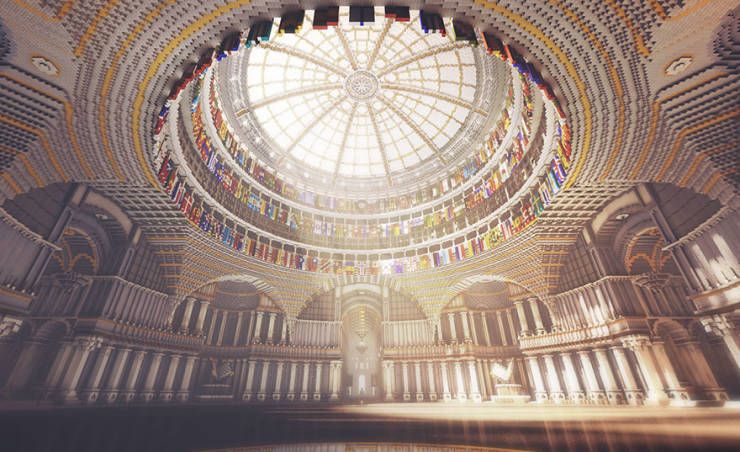 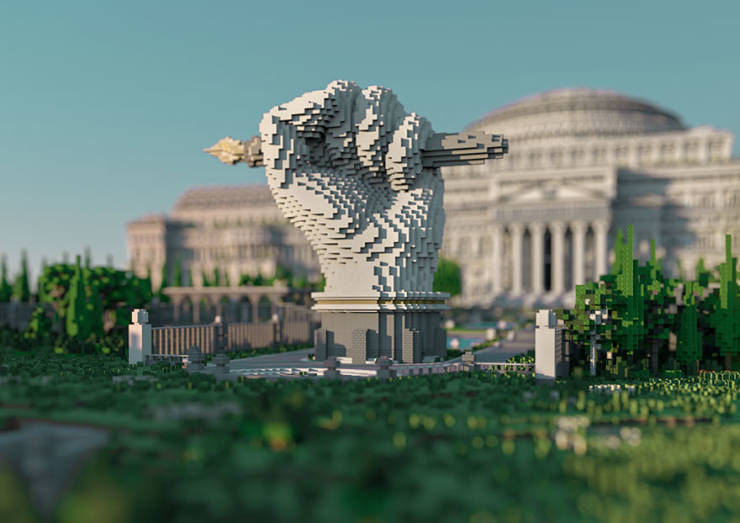 The virtual library, while giving access to free information, also draws attention to a serious problem: 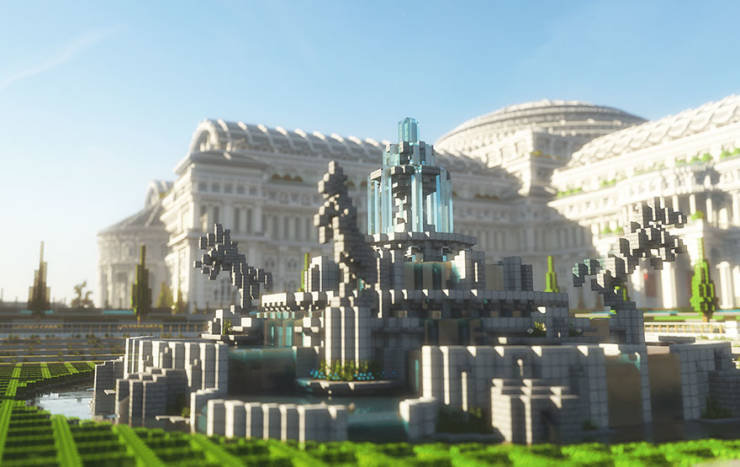 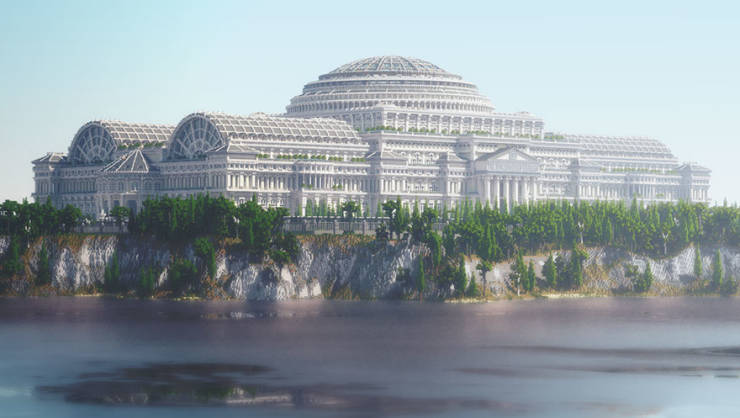 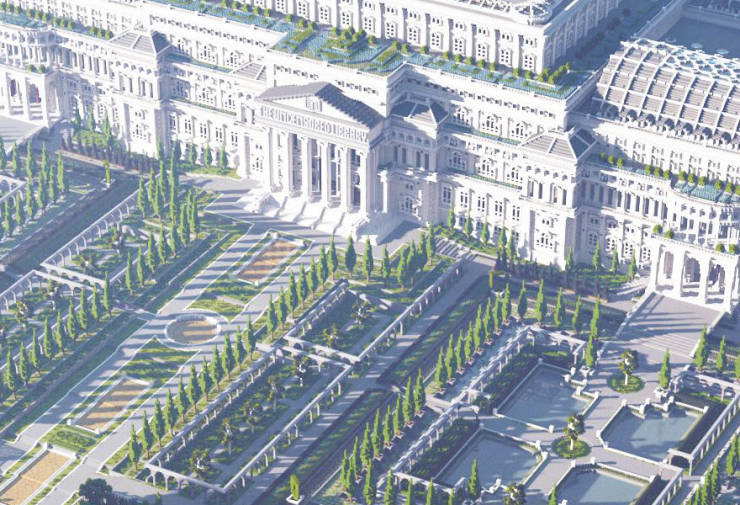 You can watch the video about the library below

Everybody 10 month s ago
Albert Speer would be envious!
Reply