You Really Need To Check Out These Wikipedia Pages (19 pics) 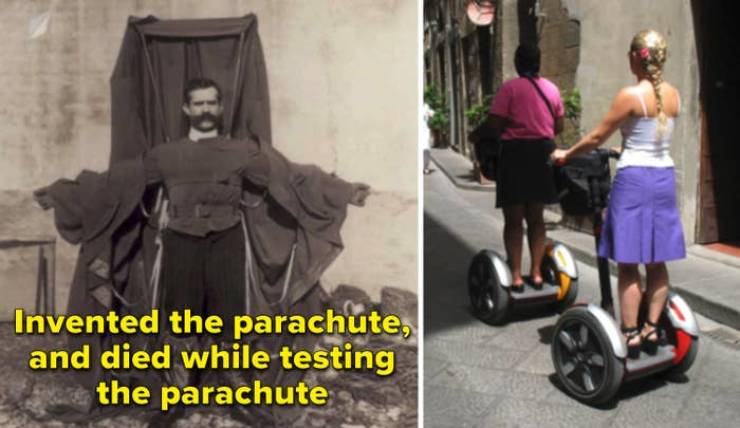 It's creepy to think about, but everyone dies. This page lists all the people who have somehow died due to (or relating to) their own inventions. For example, Jimi Heselden owned Segway Inc., and in 2010 he died from injuries he sustained after falling off a cliff while riding a Segway. Dang. 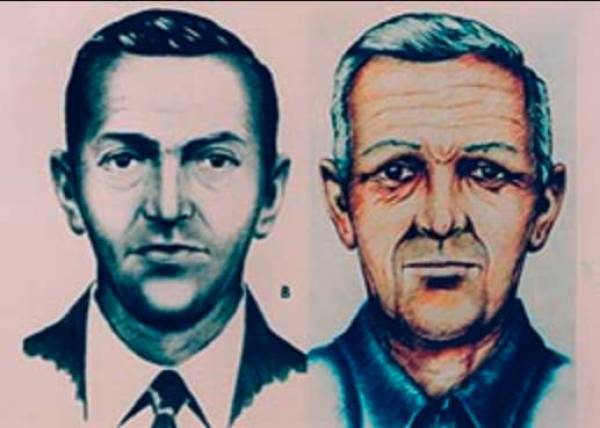 In 1971, an unidentified man hijacked a plane and extorted $200,000 in ransom (over $1.2 million in today's money). He parachuted from the plane mid-flight to escape, and the FBI spent decades searching for him. This page goes into detail about the actual events, the suspects, and some interesting theories about who this mystery man actually is (and how he pulled off "the only unsolved case of air piracy in commercial aviation history").

Some "facts" are said so often that they become common knowledge, but that doesn't mean they're actually true. This page will quickly become your favorite thing on the internet (especially if you love trivia), as it debunks all of those common things you've probably always thought were accurate. For instance, the Great Wall of China is not visible from space, and Twinkies only have a shelf life of about 45 days. 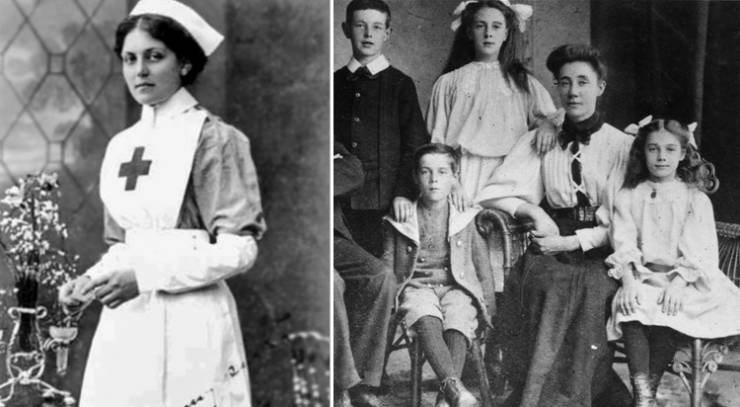 Violet Jessop may have had the best (or worst?) luck in the world. She was the only person to survive both the sinking of the Titanic and it's sister ship, the Britannic. She was also aboard the Olympic when it collided with a warship. Definitely check this one out if you want to read more about her life, as well as the more in-depth Passengers of the RMS Titanic page, which is kind of eerie. 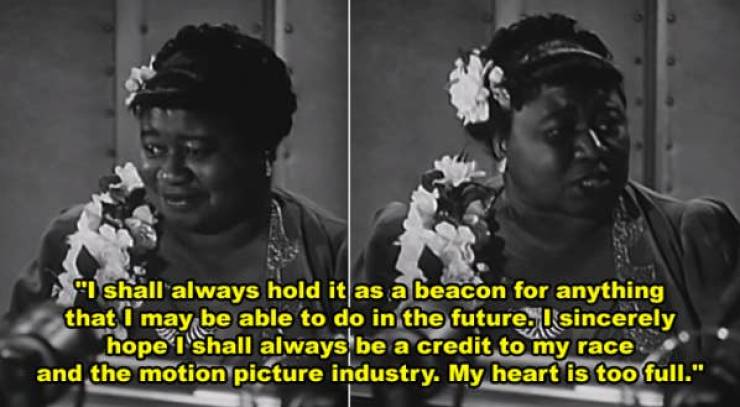 This one is just a bada$$ page that lists all the first times women achieved something historical. It covers everything from the entertainment industry (like Hattie McDaniel being the first African American to win or even be nominated for an Oscar), to sports (did you know that Gertude Ederle was the first woman to swim across the English Channel in 1926?), to politics (FYI: Golda Meir was the first female prime minister in the Middle East).

We Didn't Start The Fire

Billy Joel's "We Didn't Start The Fire" is an iconic song for several reasons, most notably the lyrics. This page lists the over-100 headline events that were mentioned in the song and gives a brief explainer about each one.

In the early 1950s, the CIA created Project ARTICHOKE with the purpose of finding out if humans can involuntarily attempt assassinations via mind control. Basically, they used drugs and brainwashing and hypnosis as ways to fulfill one fascinating but messed-up objective: "Can we get control of an individual to the point where he will do our bidding against his will and even against fundamental laws of nature, such as self-preservation?" 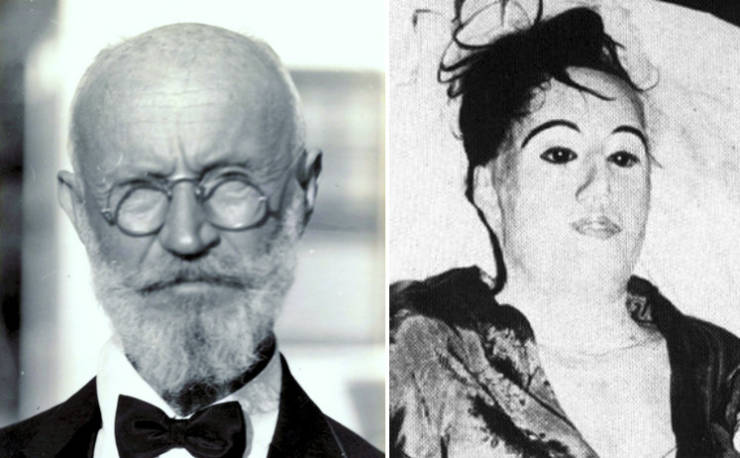 This one is creepy. Carl Tanzler worked at a hospital and met Helen Milagro de Hoyos, who was diagnosed with tuberculosis and ultimately died in 1931. Two years later, Tanzler removed Hoyos' body from the cemetery. He tried to preserve it by attaching her bones together with wire, placing wax-soaked cloth over her skin, and sticking rags in her body to help keep its shape. In 1940, Hoyos' sister heard a rumor that Tanzler was "sleeping with the disinterred body of her sister." She confronted him, and Hoyos' body was ultimately found. 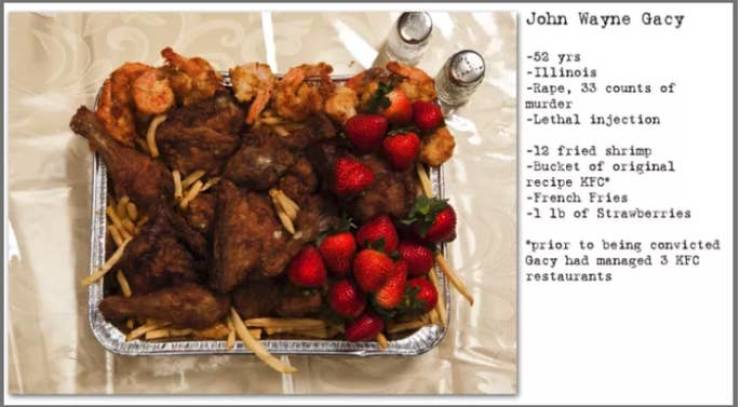 Depending on what country you're in, condemned prisoners are allowed a "last meal" before being executed. This page highlights the requested meals from the world's most terrifying criminals. For example, serial killer John Wayne Gacy requested "a dozen deep-fried shrimp, a bucket of original recipe chicken from KFC, French fries, a pound of strawberries, and a bottle of diet Coke." 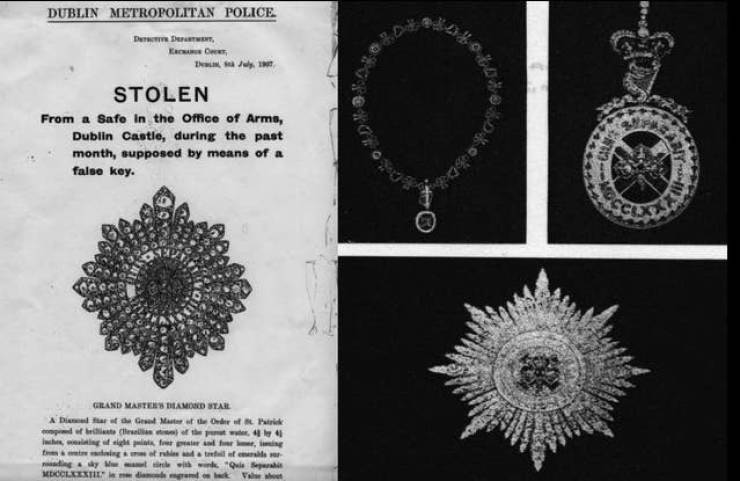 There are a bunch of missing treasures on the planet, and this page lists them all (whether they're confirmed or just of legend). The missing treasures include everything from the Crown Jewels of Ireland to a train that was filled with gold and possibly hidden by Nazis in Poland. Truly wild! 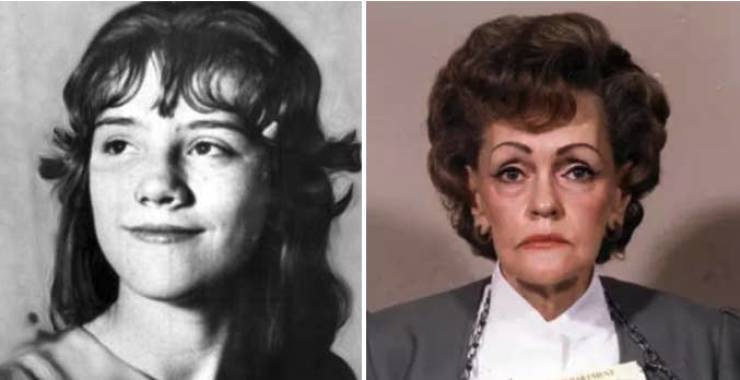 Gertrude Baniszewski facilitated the torture and murder of 16-year-old Sylvia Likens in 1965. Likens was tortured in unspeakable ways for three months by the Baniszewski family while she lived with them. This page has a detailed summary of all of the events (I truly felt sick to my stomach while reading them), which were so horrifying that they're considered "the most terrible crime ever committed in the state of Indiana."

A group of 87 pioneers made their way by wagon from Missouri to California in May of 1846. Due to several mishaps and snowstorms, the typical four-to-six-month trip took nearly twice as long to complete, and many group members resorted to cannibalism in order to survive. Nearly half of the party died on the trail, and the events are now recognized as "one of the most bizarre and spectacular tragedies in Californian history and Western US migration."

Believe it or not, there have been several incidents that almost led to accidental nuclear detonations or explosions. This page goes into detail about each event, revealing how close we've actually come to our own accidental demise. 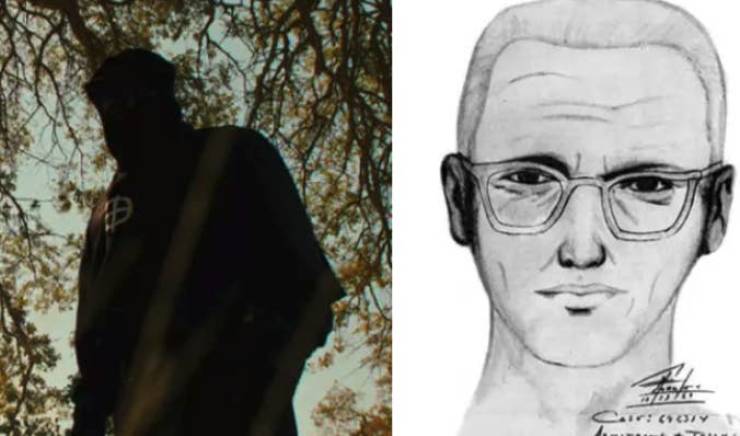 The Zodiac Killer terrorized the world after murdering several people in Northern California in the '60s and '70s, even sending cryptic messages to the police as a way to taunt them. They're one of the most famous serial killers in the world, and also probably the scariest to think about, since we still don't know who actually committed the crimes. This chilling page does a deep dive into the entire investigation, including details about each specific attack, the two survivors, and all of the current suspects. 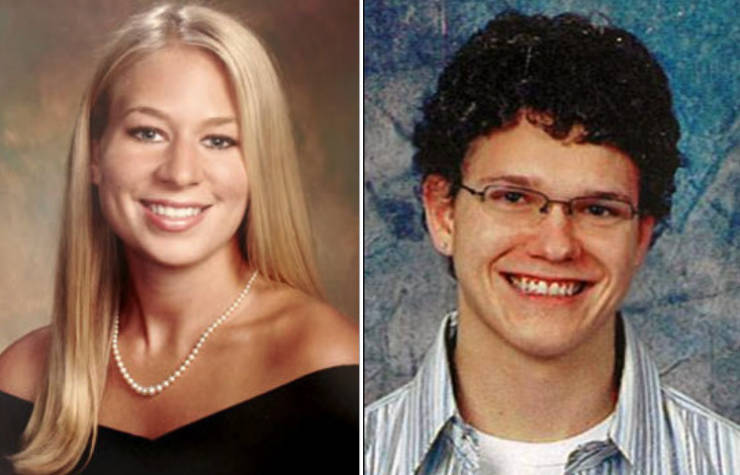 It's scary to think about, but sometimes people just vanish. That's exactly what these pages are about (one for pre-1970 disappearances and another for post-1970). They list every known person whose whereabouts are unknown or "whose deaths are not substantiated," and they go into detail about who each person was and what might have happened to them. Don't read this one before bed, folks.

The Peoples Temple Agricultural Project was a cult that was led by Jim Jones. Over 900 members died by drinking cyanide-laced fruit punch (the phrase "drinking the Kool-Aid" originated from these events). This page goes into full detail about the cult and its aftermath, including testimonies from real survivors and eyewitnesses.

Nine skiers and hikers were found dead in the Ural Mountains in 1959, but no one knows what actually happened. Some were presumed to have died from hypothermia, another person had a fractured skull, and one was even missing a tongue and eyes. The original investigation concluded that their deaths were of an "unknown compelling force," and this Wikipedia page explores all of the theories about what could have happened.

Joyce Carol Vincent died in her London apartment in 2003 of either an asthma attack or from complications of a peptic ulcer. However, her body wasn't discovered until almost THREE YEARS later. Vincent set up automatic payments on her rent and apartment bills, so no one noticed that she died until a few fines built up. Her body had deteriorated so much that by the time they discovered her she looked "mostly skeletal." Even more heartbreaking, they found wrapped Christmas presents next to her corpse, which were unmarked and never delivered. 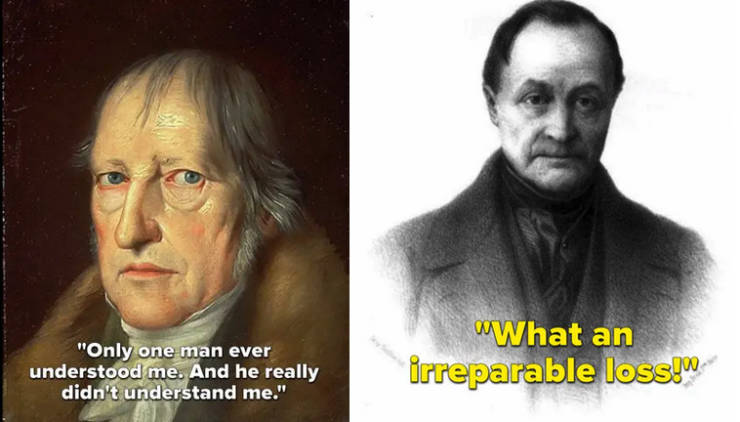 Most people don't know when they're actually going to say their last words, but this page lists hundreds of them from famous people, dating from pre-5th century to current times. Some are creepy, others are humorous, and some are just plain fascinating.

Escape 10 month s ago
"The Zodiac Killer terrorized the world after murdering several people in Northern California in the '60s and '70s"
he didn't terrorize the world, he only killed in California.
Reply