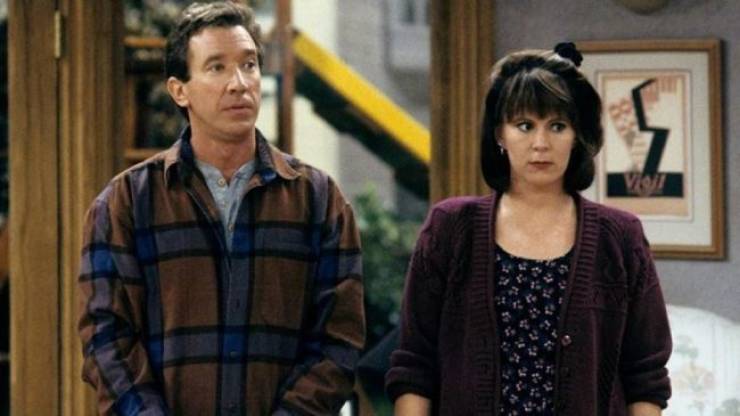 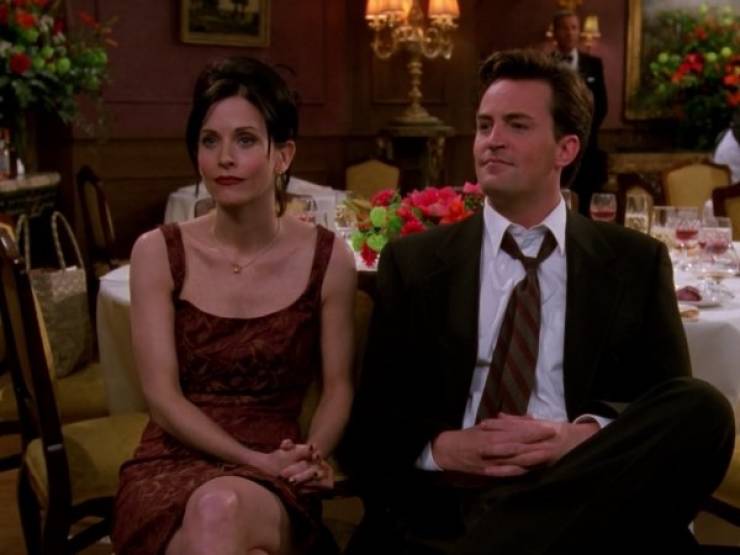 In 1993, Matthew Perry pitched a sitcom to NBC called Maxwell’s House which would have centered around a group of friends in their twenties. The network turned him down because Friends was already in the works. 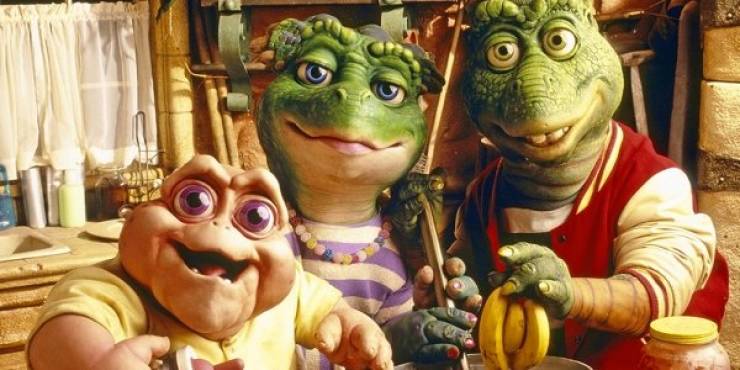 Each 23-minute episode of Dinosaurs took 65 hours to film. 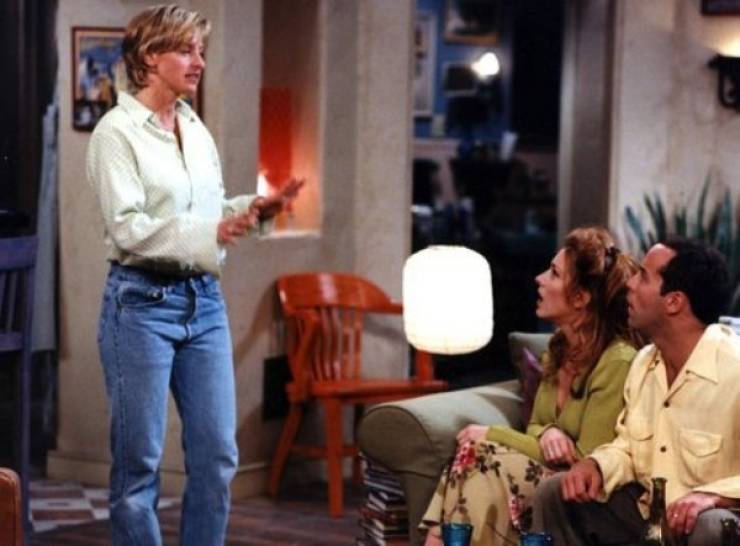 Ellen DeGeneres’s sitcom Ellen was originally going to be called These Friends of Mine, but the name was changed after season one to avoid confusion with Friends. 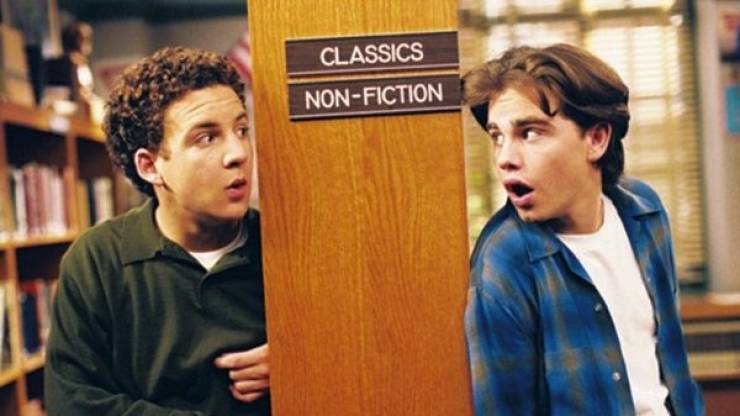 Cory was originally supposed to have two best friends in Boy Meets World, but the producers couldn’t find a second actor they liked. 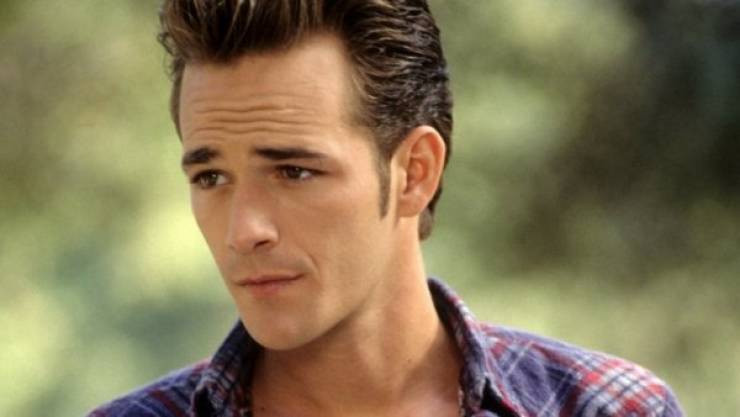 Dylan McKay, played by Matthew Perry, was only set to appear in two episodes of Beverly Hills, 90210. Aaron Spelling liked the character and thought Dylan was the one thing missing from the show. 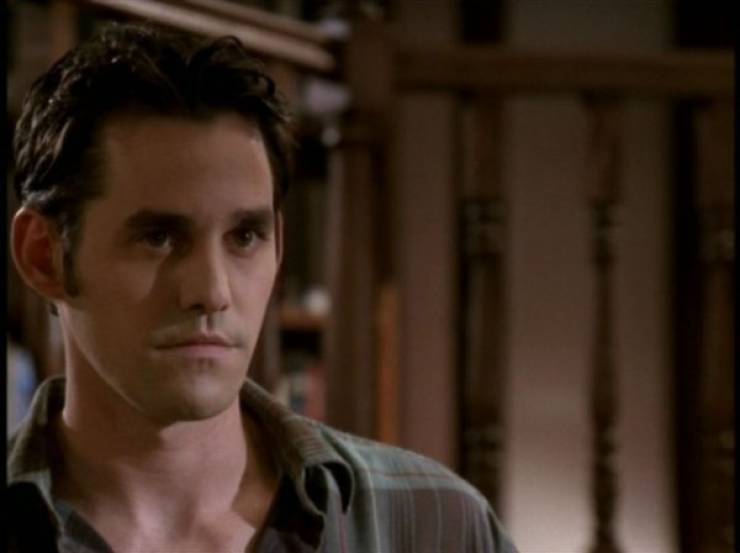 Ryan Reynolds turned down the role of Xander in Buffy the Vampire Slayer. 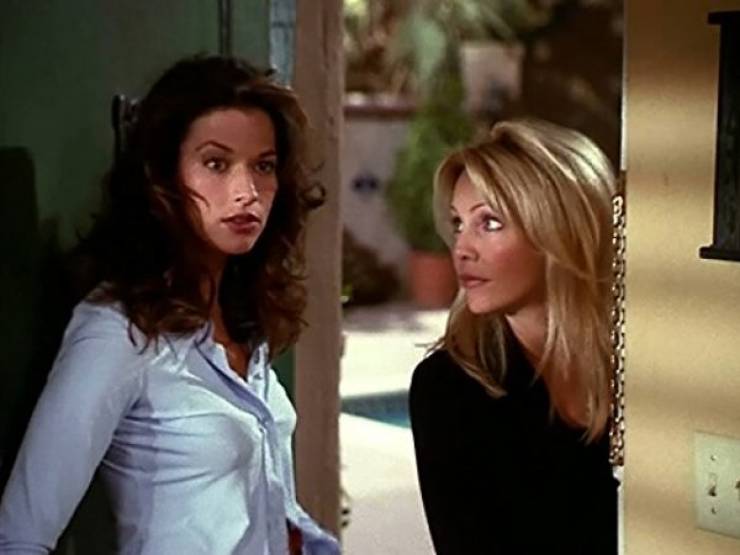 Melrose Place ended because it didn’t make any sense that the extremely successful characters would still be living in an apartment building. 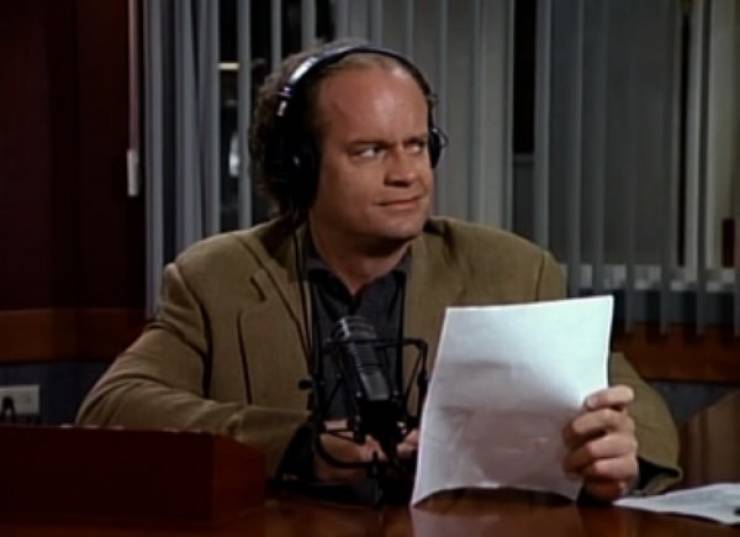 Kelsey Grammer wasn’t originally going to do Fraiser, which is a spin-off of Cheers starring his original character. The actor asked the Cheers writers to come up with a brand-new series for him, which they did. It was going to be a sitcom about a magazine mogul who was paralyzed from the waist down and lived in an NYC apartment with his nurse.

The president of Paramount Pictures didn’t like the series concept and convinced him to keep playing Frasier in a spin-off of the show. 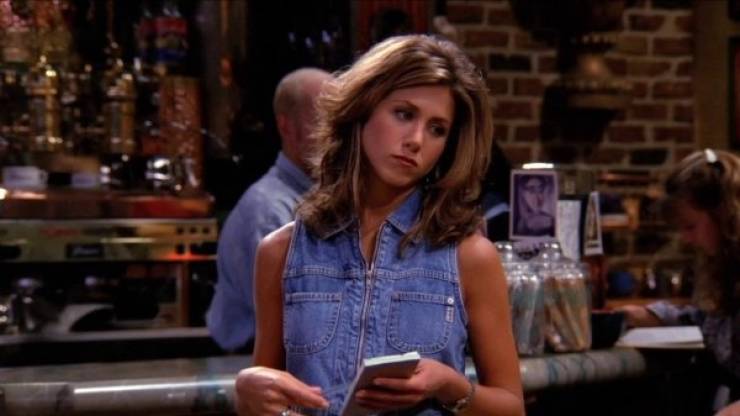 Rachel was almost written off the show or recast in Friends because she had a contractual obligation to another show called Muddling Through. Luckily, that show was canceled and she continued on as Rachel Green. 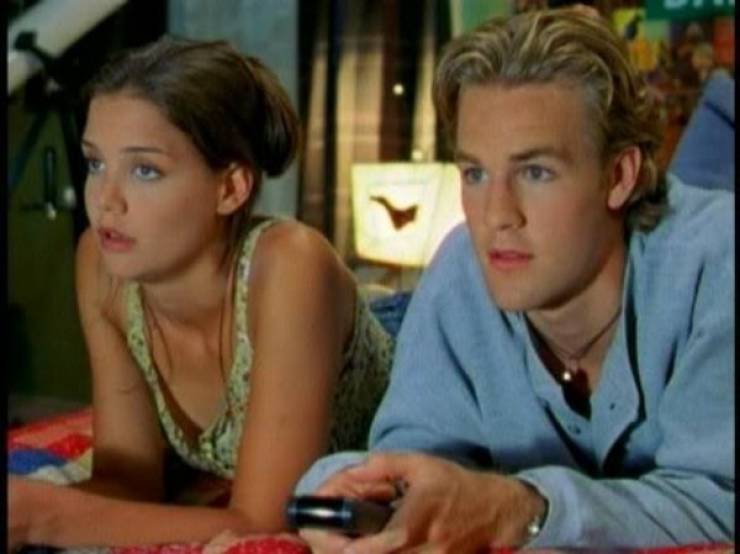 Paula Cole’s song “I Don’t Want To Wait” wasn’t the first choice for the Dawson’s Creek theme song. It was originally supposed to be Alanis Morrisette’s “Hand in My Pocket” but the producers couldn’t get the rights. 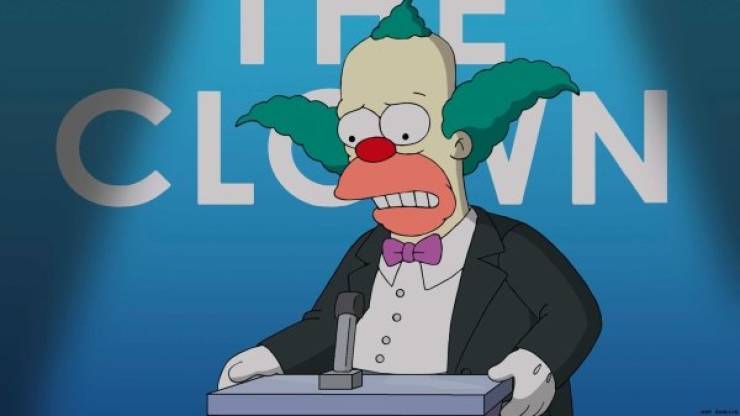 There was supposed to be a live-action spinoff of The Simpsons with Crusty the Clown, who would move to L.A. and get his own talk show. 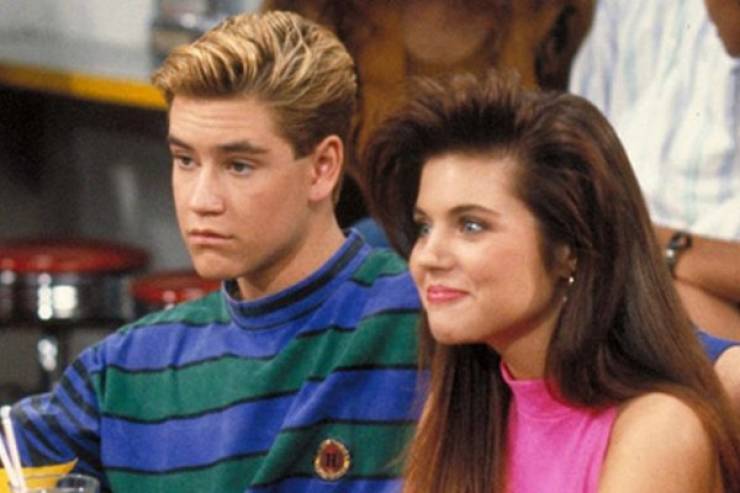 Scott Gale was the man who wrote both the iconic theme song for Saved By The Bell and Golden Girls. 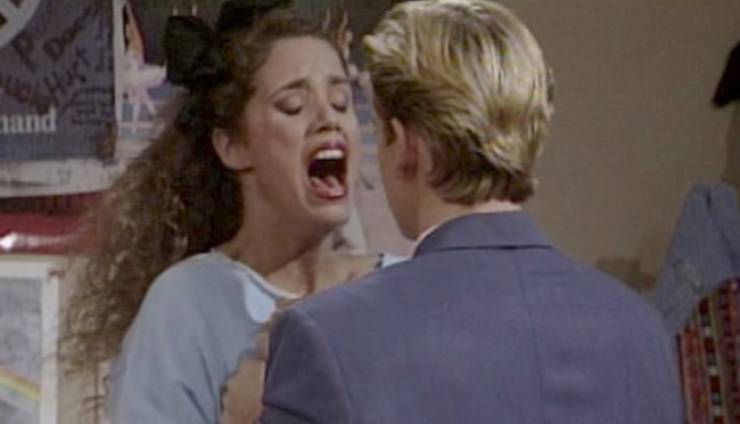 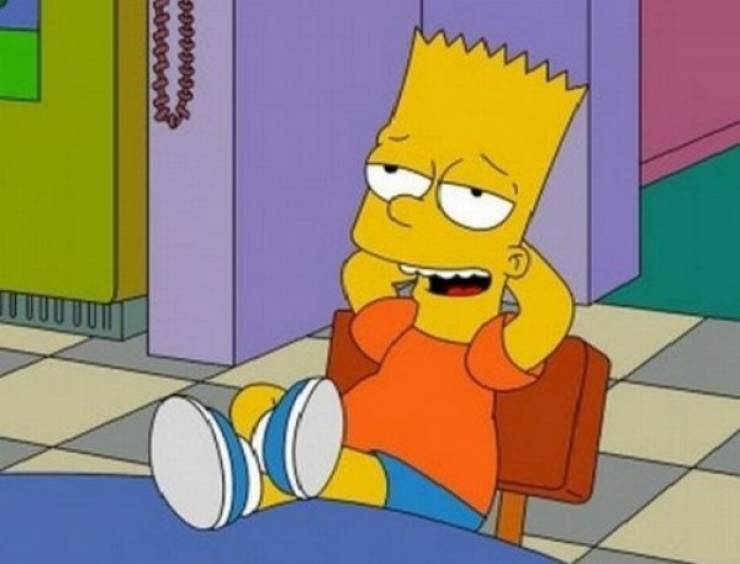 The creator of The Simpsons, Matt Groening, named all of the main characters after his family members except for Bart. His name is an anagram of “brat.” 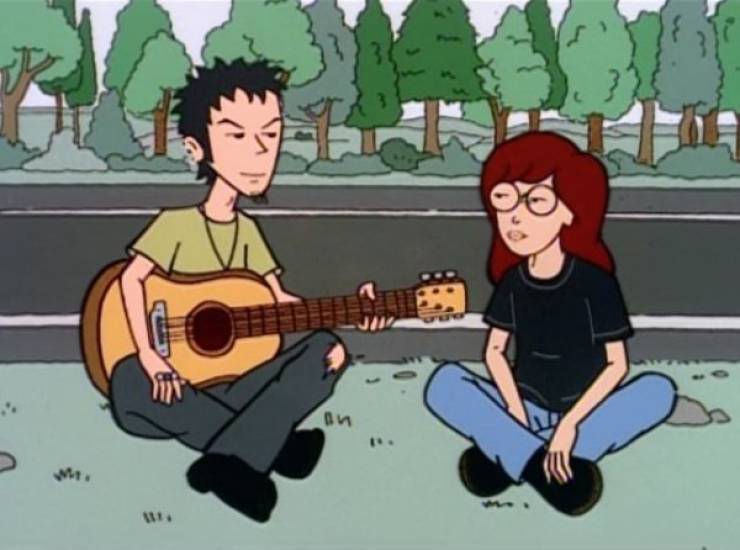 There was almost a Daria spinoff called Mystik Spiral which would focus on Trent and his band. 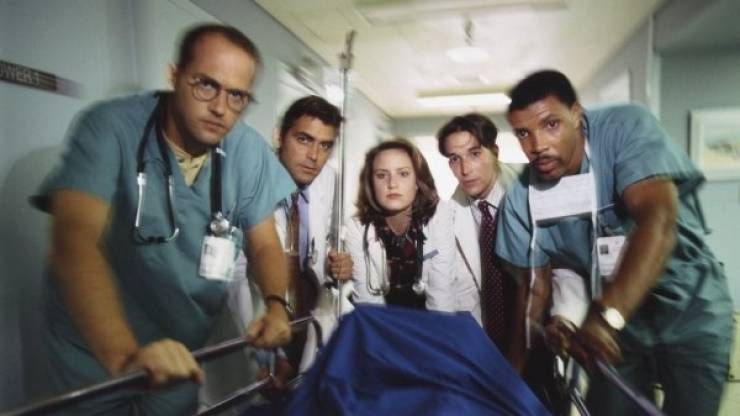 ER was originally written to be a movie. Creator Michael Crichton sold the rights to Steven Spielberg, but the film was never created. Eventually, the president of Spielberg’s network though it would make a pilot for a tv show. 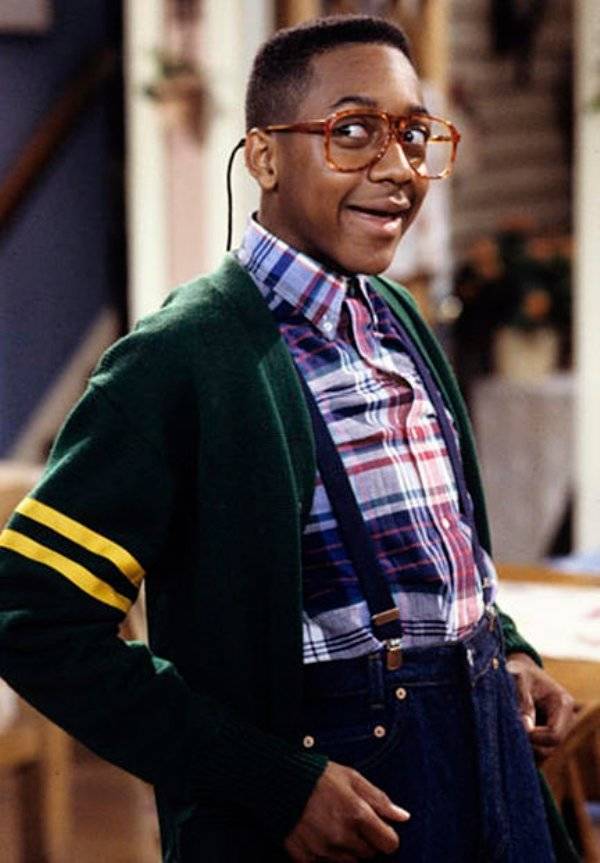 Steve Urkel of Family Matters was named after a real person. He was originally only supposed to appear in one episode, so co-creator Michael Warren named the character after his friend Steve Erkel. 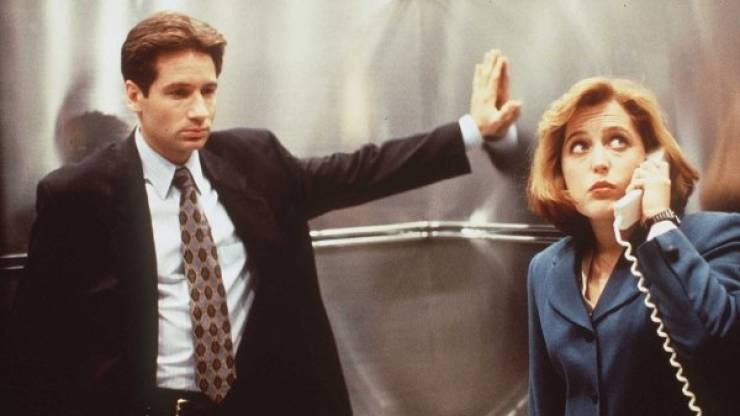 Chris Carter was inspired to create The X-Files after reading a Harvard report that 3.7 million people have claimed to be abducted by aliens. 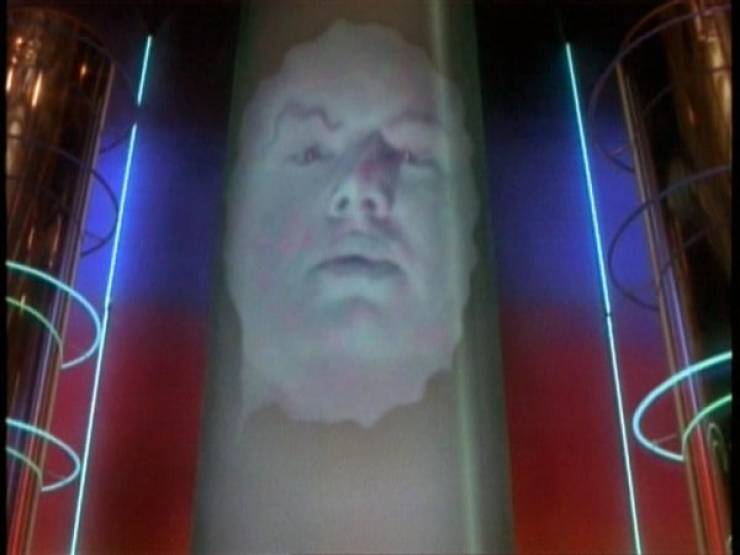 All of Zordon’s footage in Power Rangers was shot in one day and reused. 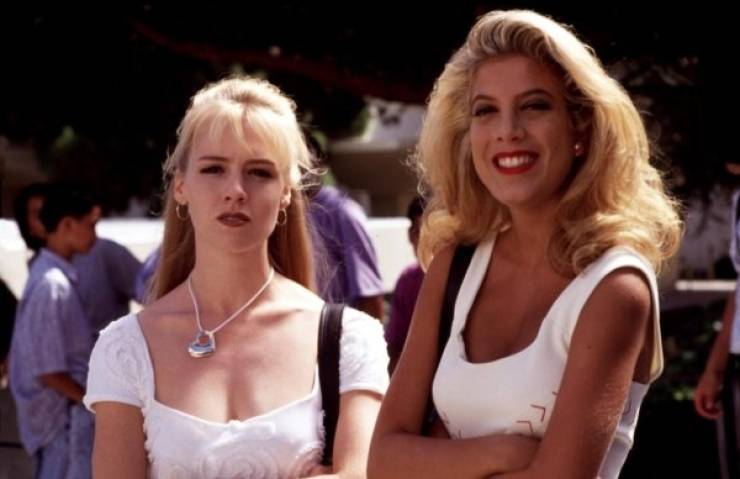 Tori Spelling said that the cast hardly ever wore sunglasses on Beverly Hills, 90210 because her father, producer Aaron Spelling, believed it hindered their expressions. 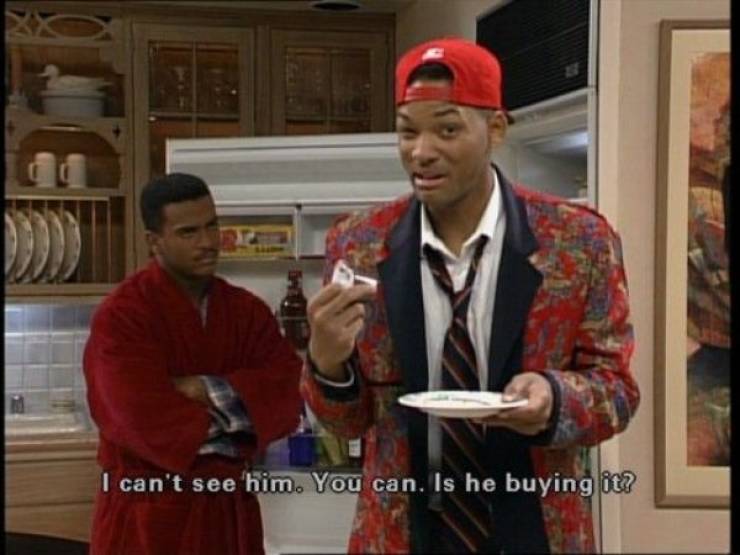 Quincy Jones decided to be the executive-producer for The Fresh Prince of Bel-Air after seeing Will Smith do an impromptu 10-minute audition at a party he was throwing. There were lawyers at the party who drew up the contracts.