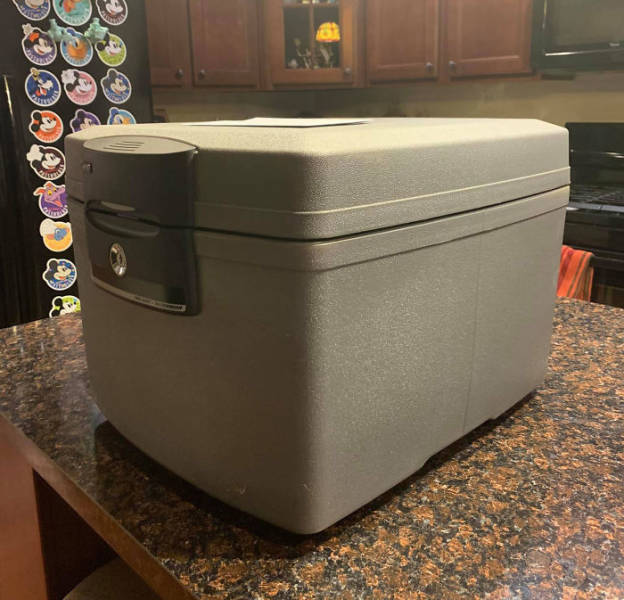 Kim said her daughter constantly finds ways to surprise people around her. “In person, she is a quiet, sweet, shy, totally laid back kid. She loves being home and her dad is her best friend and they share the same slapstick humor. On the flip side, Gracie is a performer and she is brilliant, fierce, and uninhibited on stage. She’s a skilled dancer and a beautiful singer.” Gracie already teaches dance lessons at the family-run studio, Brownsburg Ballroom Dance Studio, and loves performing in the musical theater, and she’s the Dance Captain of her show choir at Brownsburg High School. “She aspires to be a performer at Walt Disney World after she graduates high school.” 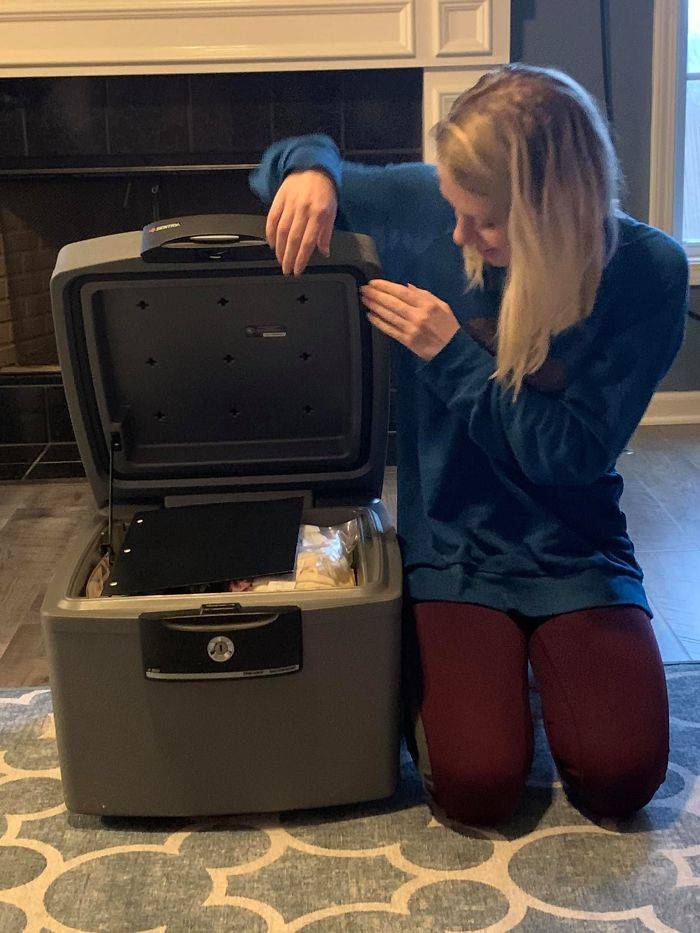 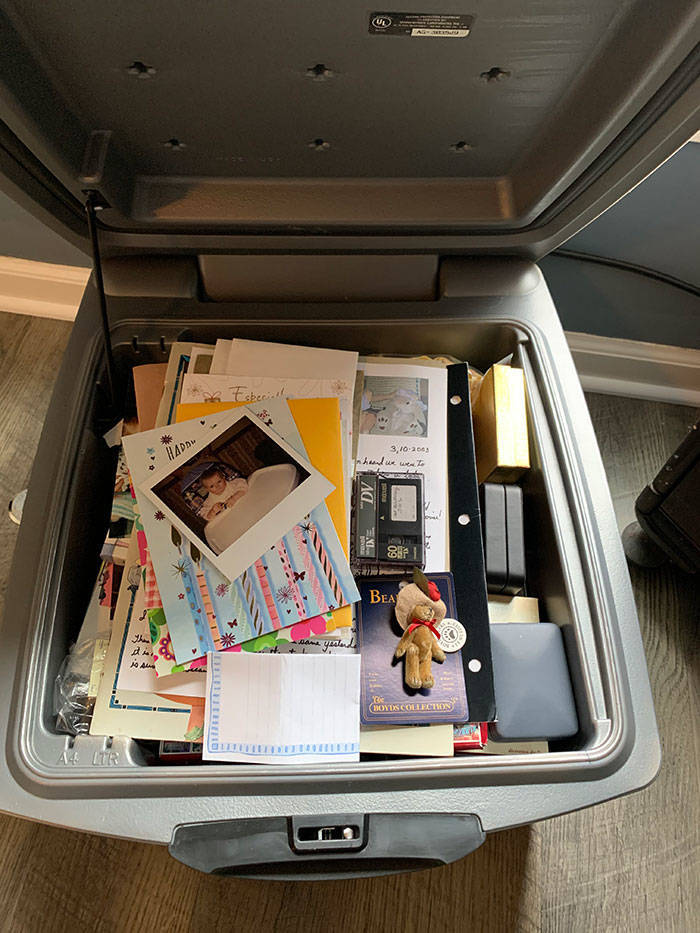 As mentioned before, Gracie had absolutely no idea her family had made her the capsule. “On her birthday, she only had a few of her show choir friends come over because she had rehearsal until late that evening. I had it waiting on the kitchen island for her when she got home. She asked me why there was a cooler on the island,” Kim laughed. 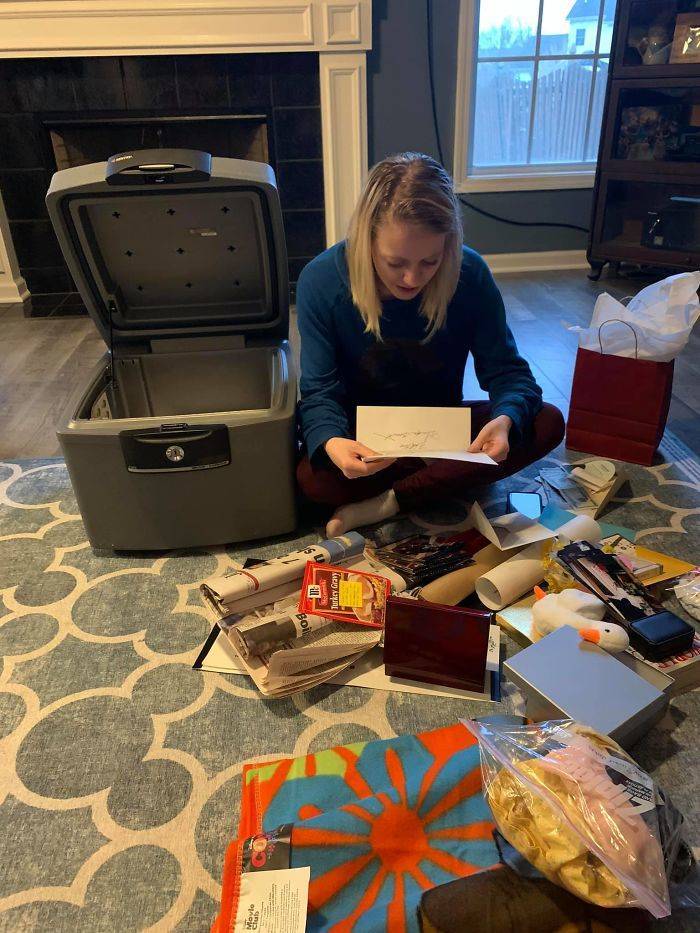 The mom gave her a card, explaining what it was but told her she couldn’t open it until the next day, during her official birthday party. “I figured if I waited for 17 years to be able to tell her about it, I should at least be able to make her anticipate what’s in it for one full day!” 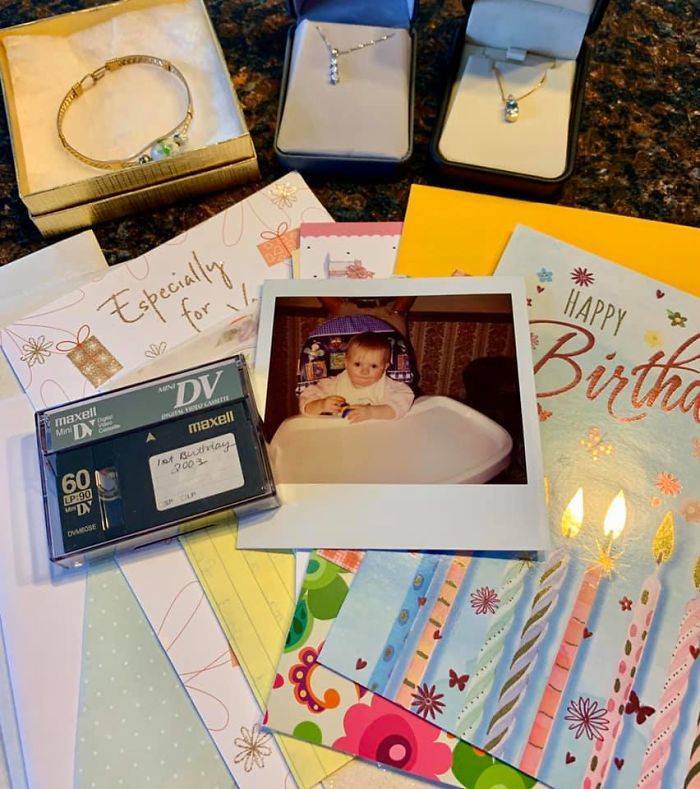 After Gracie finally opened the capsule and went through all the presents, she said the whole thing was cool and exciting. “Her friends were just as excited for her and asked for updates when she opened it. We had a small gathering of her grandparents and a few aunts and cousins the next day and they were there to witness her open the time capsule.” 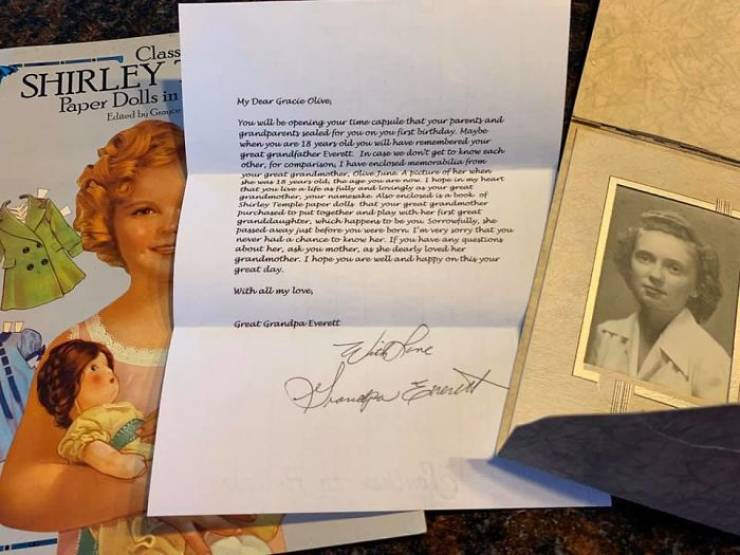 It was very special for the whole family and there were moments when many of them were in tears, especially when Gracie was reading letters from her great-grandparents and great-great aunts who have since passed. “Gracie’s favorite things were pictures of her grandparents, jewelry, and, of course, the savings bonds and cash. She said she felt that there were so many people that cared about her that she didn’t even know. I asked her what she wishes we would have included in the box but didn’t, and she said predictions on what we thought she’d be like at 18 would have been fun.” 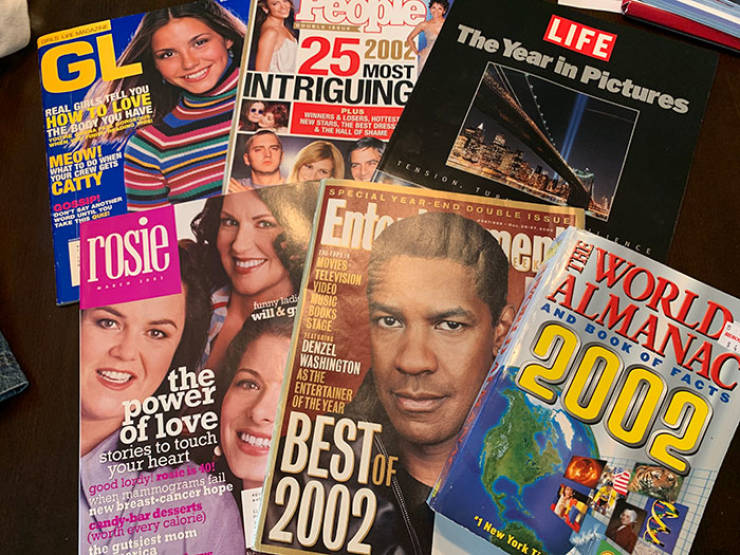 Kim also wanted to use the opportunity and tell all the people who have reached out saying that they wish they would have done the same thing that it’s never too late! “Why not make one for your 5-year-old to open when they’re 21? Or your 18-year-old to open when they’re 40? Or make one for your child/grandchild/fiance for their wedding day? Who wouldn’t want to open a time capsule from a loved one even as a grown adult? Go for it!” 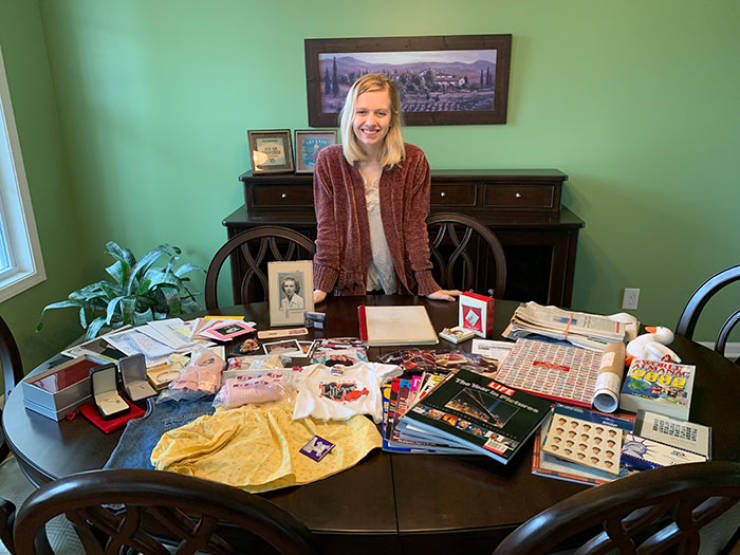 As for Gracie, she’s in the same boat as so, so many other High School Seniors right now. “They are losing the last of their Senior Year and all the experiences that go along with it. For her, losing her last Show Choir Competitions was a major disappointment. This whole experience of receiving so much love from this time capsule, and all the people who have shared it, has been such a positive and encouraging experience,” Kim said. 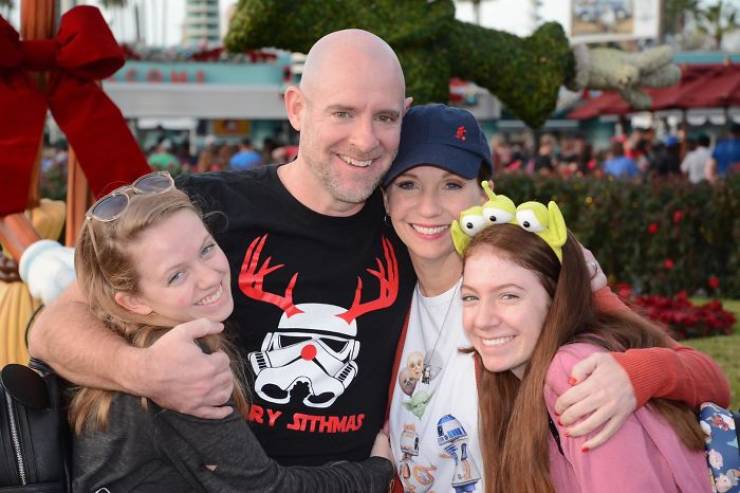