Celebs Who Ended Up Dating Their Fans (15 pics) 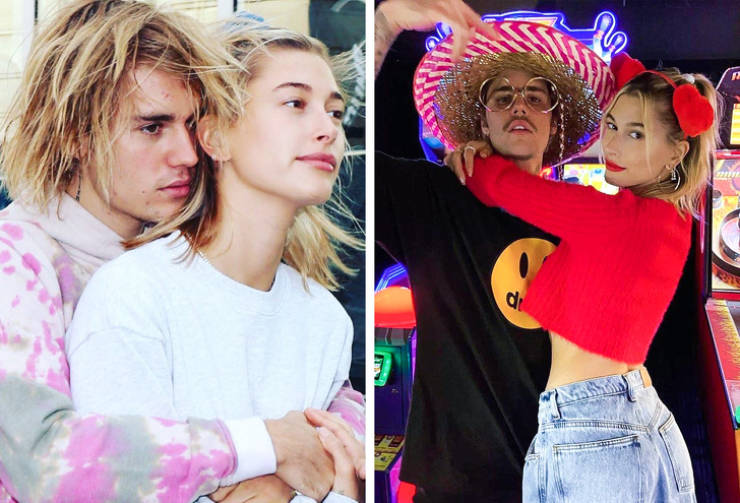 When Hailey was younger, she was a huge Jelena (Justin and Selena) fan. After the duo broke up, Hailey and Justin met for the first time when they were introduced by her dad. They have had an on again, off again dating relationship since 2014, and they made things official with a courthouse wedding in 2018 and had their reception in 2019 in South Carolina. 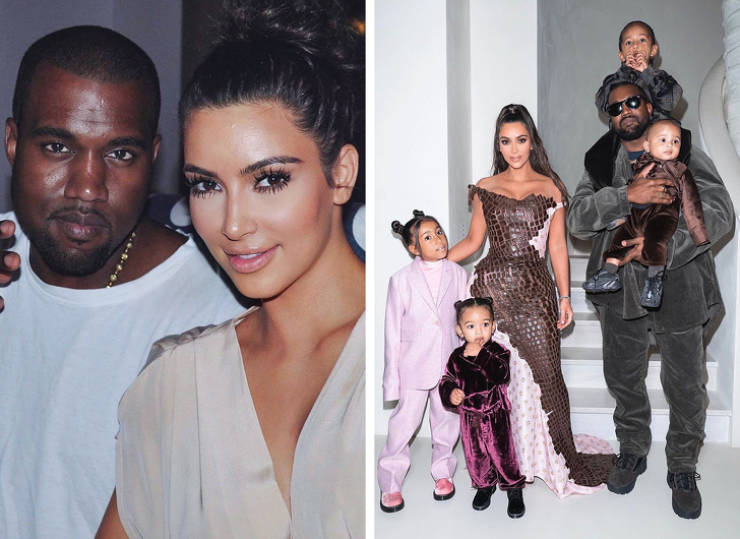 Kanye was a huge fan of Kim Kardashian before they began dating. He just knew he’d be her man for a long time, as he claimed in an interview. Once, he drew himself on the Kardashian Christmas card and he mispronounced her name saying, “Kard-dijon” when they met for the first time. They got married in a lavish Italian wedding, and have 4 kids named North, Saint, Chicago, and Psalm. 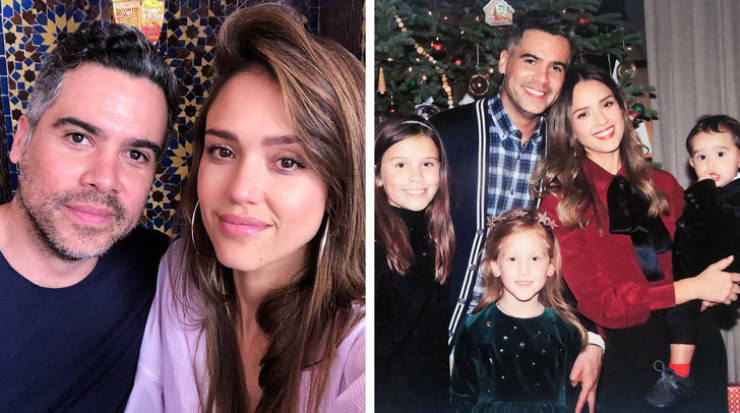 Jessica met Cash during the production of Fantastic Four in 2004 where he was a production assistant. Cash had been a fan of Jessica’s for years, and they eventually got married and had 3 kids. 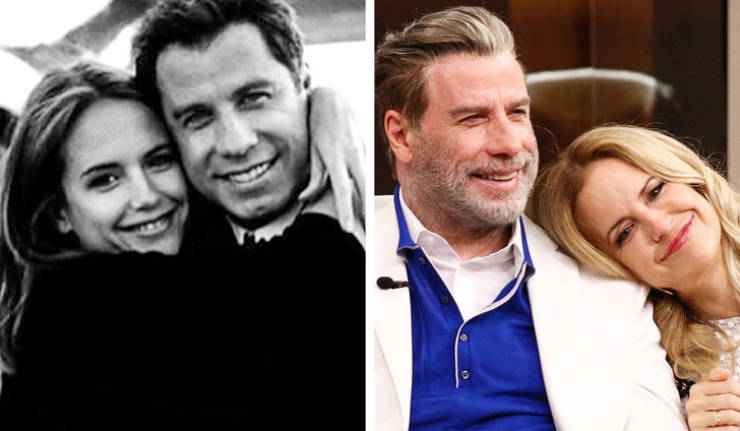 Even though both are famous stars, Kelly had a huge crush on John the moment she saw the movie poster for Grease. She knew that she was going to marry that man and now they have been happily married since 1991! 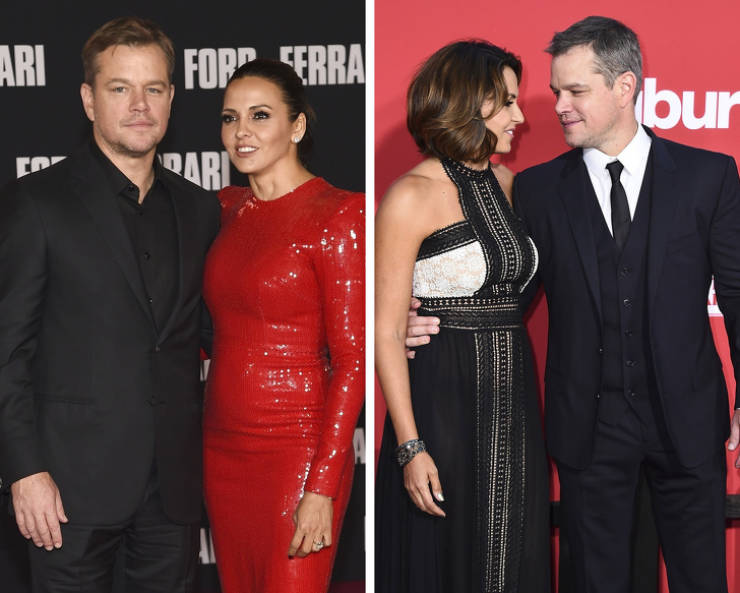 In 2002, Matt was working on a movie called Stuck on You in Miami. One night he went into the bar where Luciana Barroso worked. “I literally saw her across a crowded room, literally,” he told Ellen DeGeneres about the night they met. And now they’ve been happily married since 2005 and have 4 kids together. 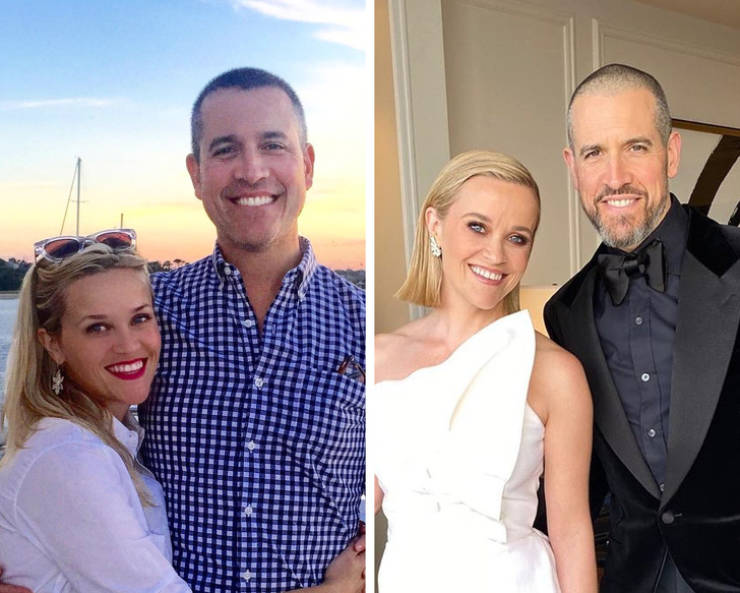 Jim Toth worked in an agency that promoted Reese’s work. So, technically you could call him a paid fan. Both are now happily married and have a son together. 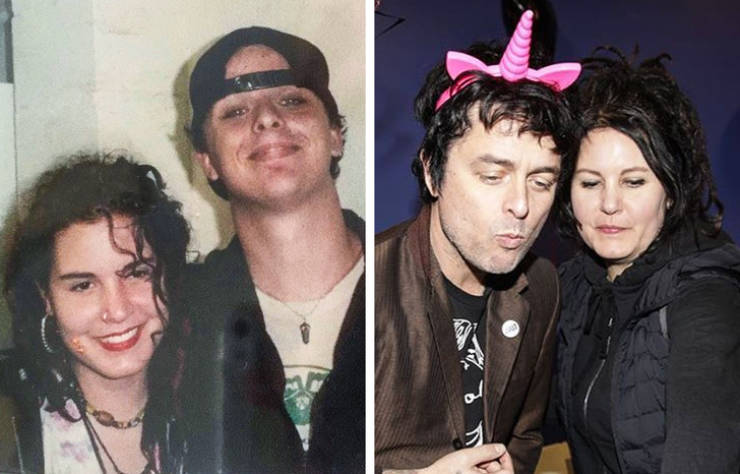 Billie met his wife at one of his concerts, and she was a huge Green Day fan. They got married in 1994 and have 2 sons together. You never know, you might just end up meeting your partner at a concert. Never give up hope! 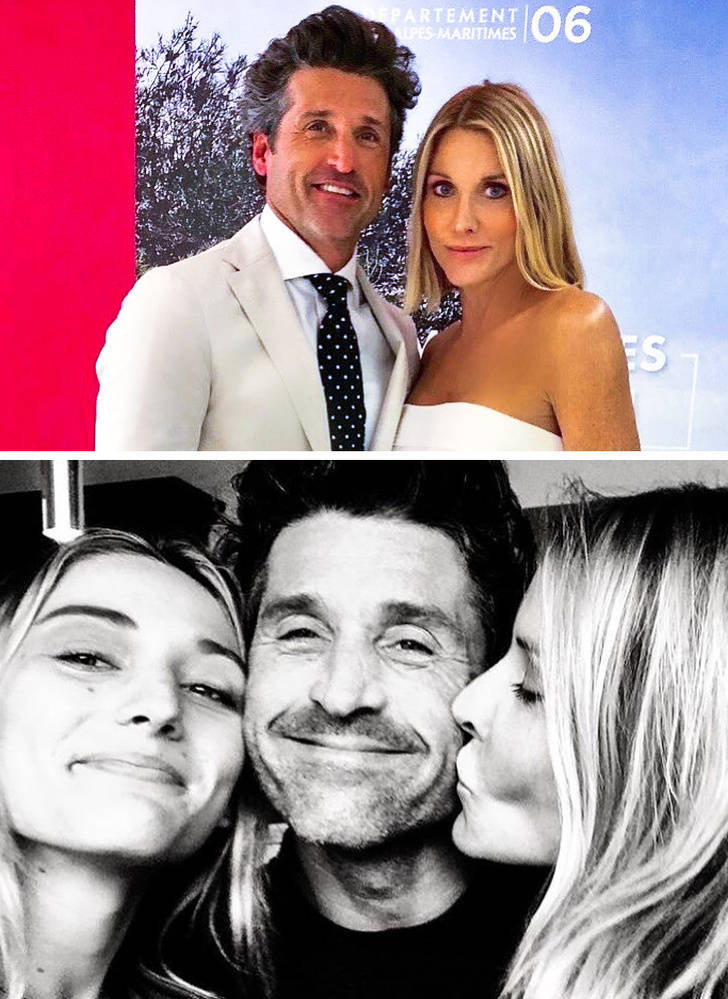 Jillian Fink was super excited when Patrick Dempsey booked an appointment with her for a haircut in 1994. She found him cute and was constantly flirting with Patrick. They got married in 1999 and have 3 kids together named Tallula, Darby, and Sullivan. 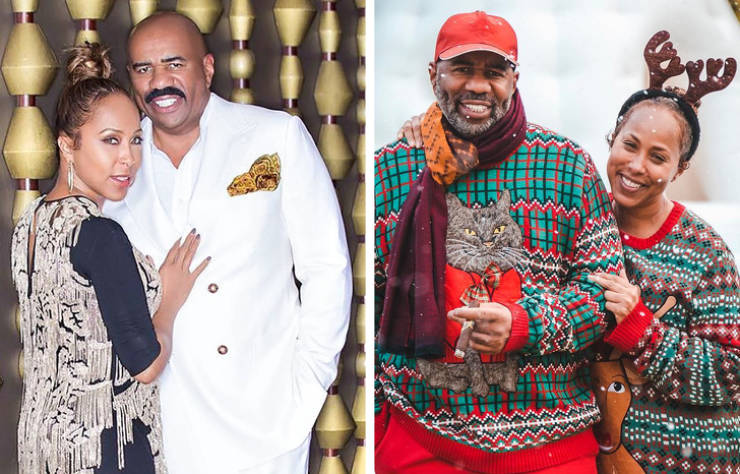 Steve and Marjorie met in a Memphis Comedy club where Harvey approached her and said, on stage, “I don’t know who you are, but I am going to marry you.” 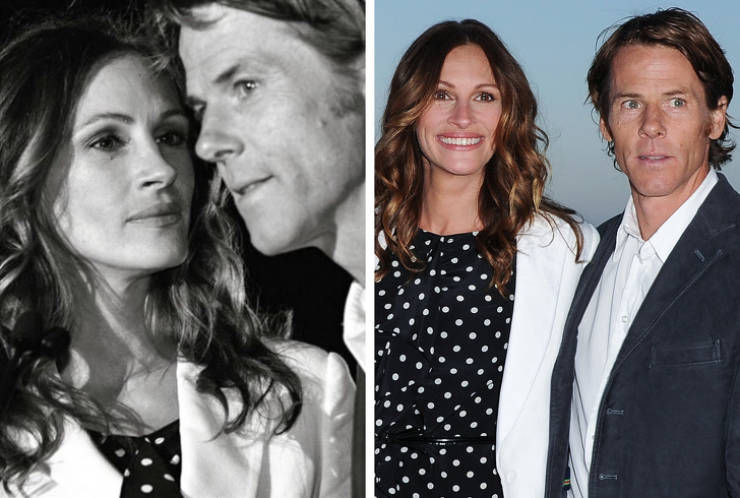 Danny was a huge fan of Julia’s, and how could he not be. He acted as the cinematographer in her movie The Mexican, and they really bonded during the filming. They got married in 2002 and try to keep a relatively low profile. 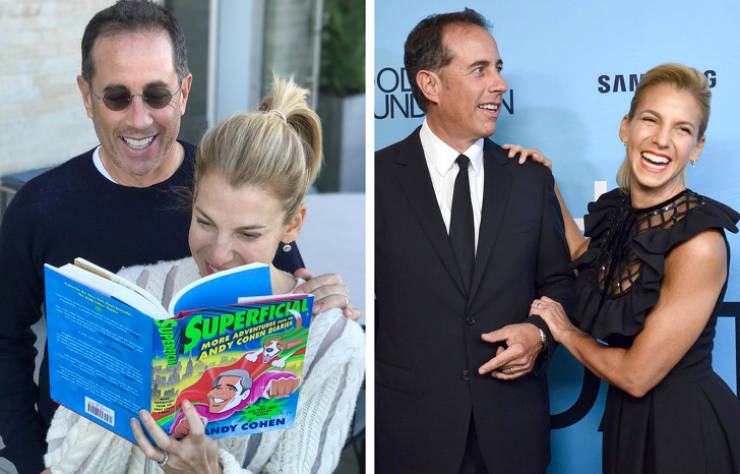 Though Jessica never really bragged about her husband’s fame, she became famous on her own by writing cookbooks and running charities. The couple met while working out at a gym in 1998. She dumped her first husband, despite just returning from her honeymoon, in favor of the comedian. Jerry and Jessica got married in 1999, and have 3 kids together. 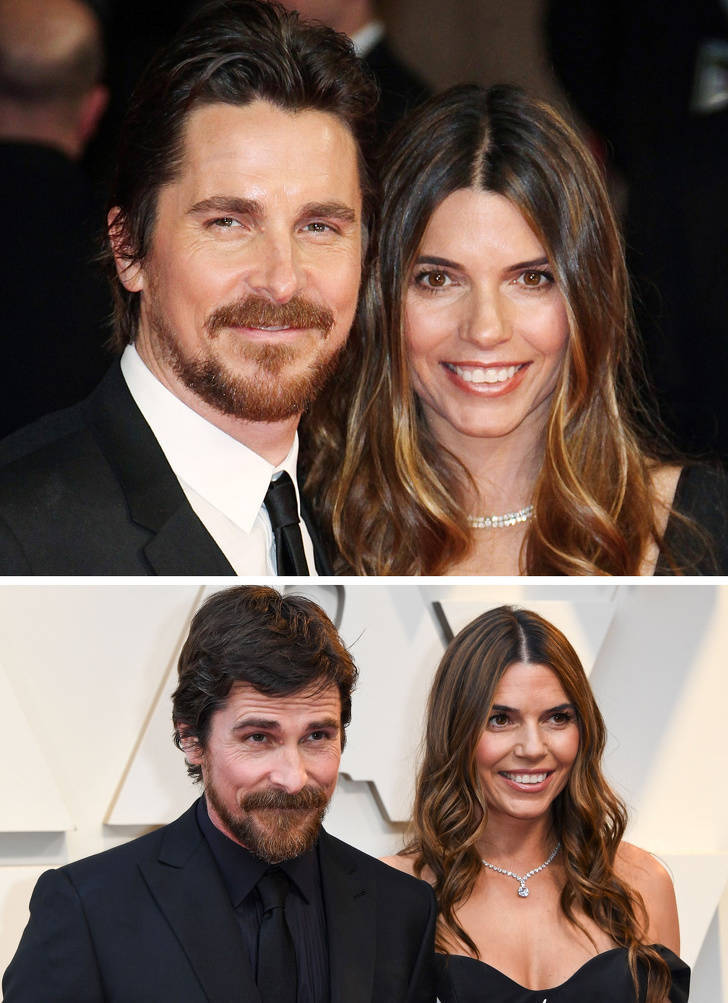 Bale wasn’t planning on getting married until he met Winona Ryder’s personal assistant and changed his mind. Sibi and Christian instantly hit off and got married in 2000. 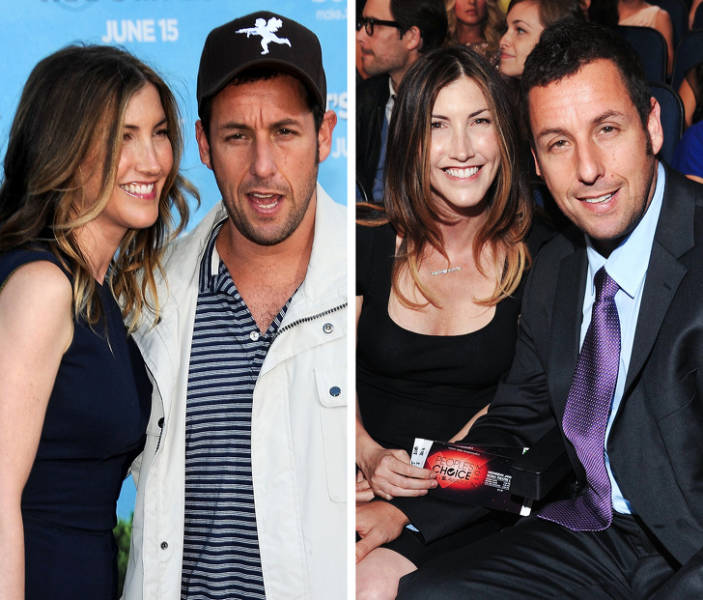 Sandler’s career was paramount when he met his partner, Jackie Titone. She had been looking for a big break, when she was cast in Sandler’s Big Daddy. They also had many mutual friends together. They began dating and tied the knot in 2003, and have 2 kids together: Sadie and Sunny. 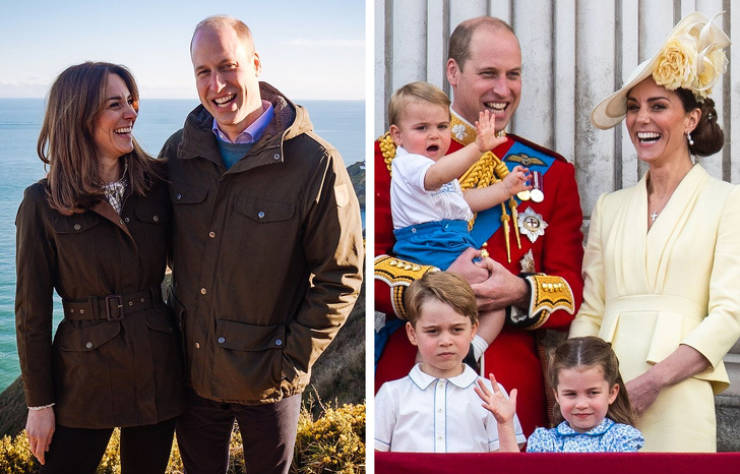 At the age of 13, while Kate was attending college, it was rumored that she had a poster of Prince William on her wall. The duo met a few years after. They tied the knot in 2011, and have 3 kids together: Prince George, Princess Charlotte, and Prince Louis. 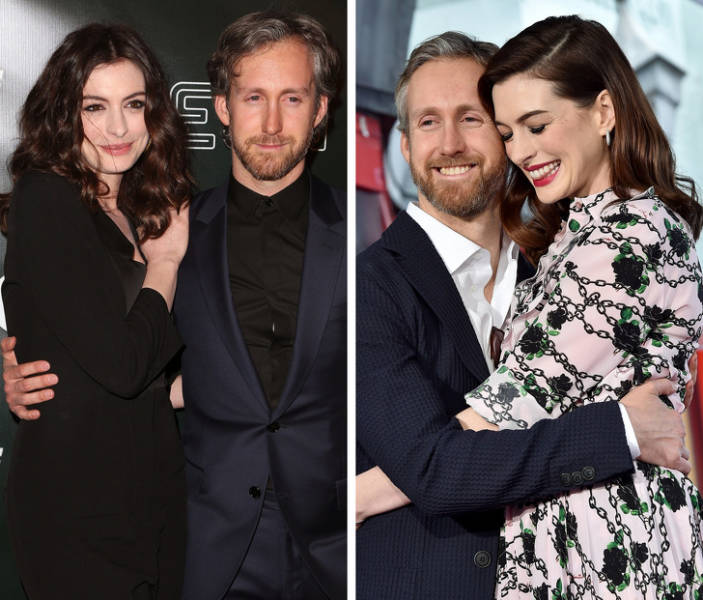 Anne met her producer husband in 2008 through a mutual friend. As it turned out Shulman was already a huge fan, and who wouldn’t be? They had an undeniable chemistry and soon, they became inseparable. They married in 2012, and have a child together. Here’s an interesting bit of trivia. Did you know that Adam Shulman is Shakespeare’s doppelganger? On top of this, Shakespeare’s wife’s name was Anne Hathaway too. History always finds a way to repeat itself.

August 2 year s ago
One reason it'll be nice for the pandemic to be over is that all of the haters can leave their houses and get back to molesting children or mugging old ladies or whatever it is they usually do with their time.
Reply
Powered by