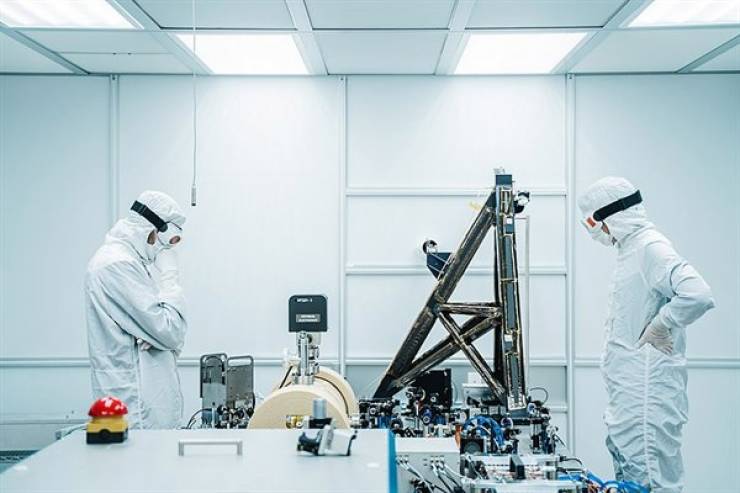 A handful of volunteers were given a potential Covid-19 vaccine earlier this week. Jennifer Haller, mother of 2 teenagers, was one of those volunteers.

““This is an amazing opportunity for me to do something,” she said as she left the clinic. 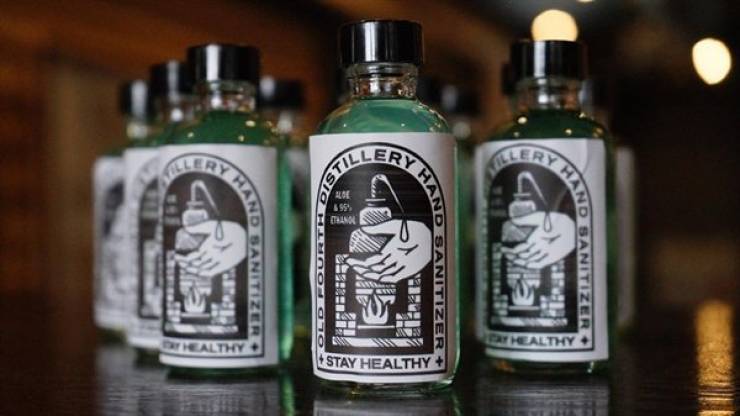 One such distillery, Old Fourth Distillery , is creating their out of Aloe Vera Gel and 95% Ethanol. The World Health Organization states that using an alcohol-based rub can help kill viruses on your hands , so free sanitizer is a much-welcomed kindness!

The Earth is cleaner right now 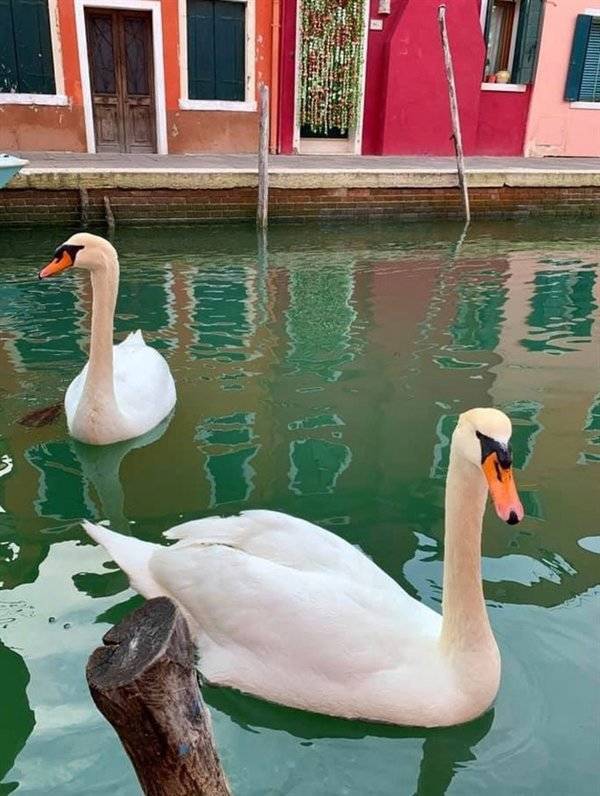 Satellite readings of air pollution have seen a significant dip in countries affected by the virus. Reports are that China’s quarantine has saved more than 100 million metric tons of carbon dioxide emissions from entering the atmosphere .

Furthermore, the canals of Venice, Italy, are insanely clear right now. Even the Swans have made their way over to the famed waterways.

Researchers believe that antibodies from recovered patients could help protect others 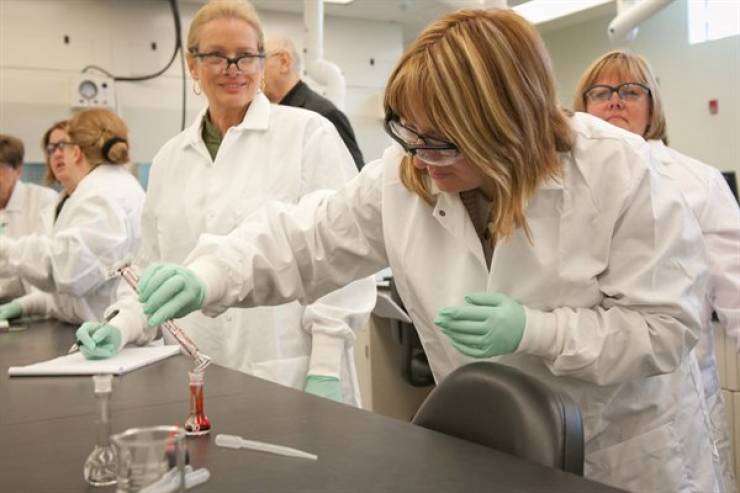 An immunologist from Johns Hopkins University is reviving an old treatment to be used in the States in an attempt to help combat the spread of the virus. This technique will hopefully help boost the immunity of both affected patients and those at risk of contracting the virus. 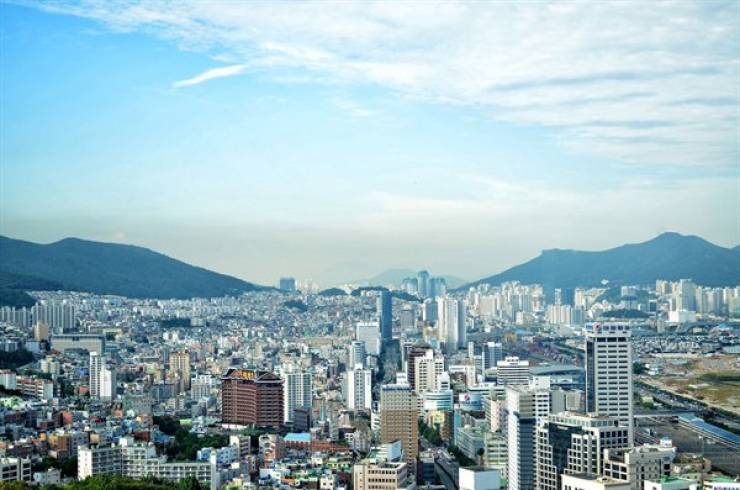 Reuters says that South Korea is finally seeing the virus start to decline as there are more recoveries than new infections in the country.

All 14 temporary hospitals in Wuhan have been closed down. The South China Morning Post has stated that the virus is currently passing its peak, as only 11 new cases were reported on March 13th, most of which came form international travellers. Parks and tourist attractions are slowly starting to re-open as well- but are under heavy moderation.

Australia is currently testing two potential cures for the virus 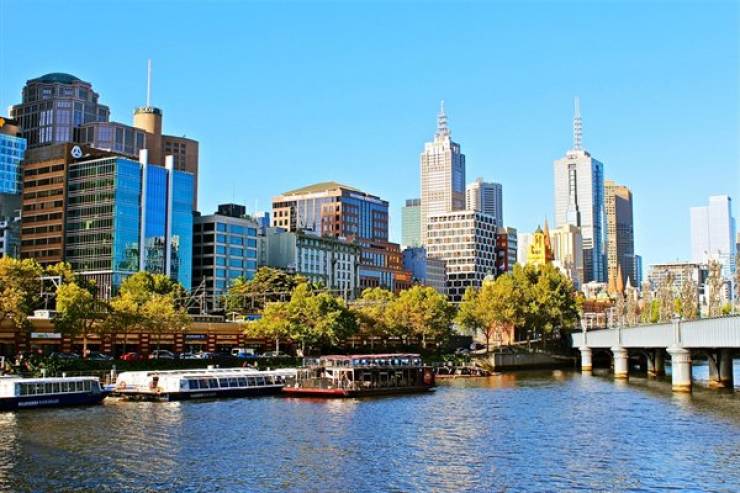 Scientists from the University of Queensland Centre for Clinical Research have found that two drugs, both registered and available in Australia, have wiped out the virus in test tubes.

Patients who had the virus were given these drugs which resulted “disappearance of the virus and complete recovery from the infection.”

Currently, the university is trying to conduct a nationwide trial of the drugs in order to see how effective they are on a wider scale.

Uber Eats is doing its part to help out, too 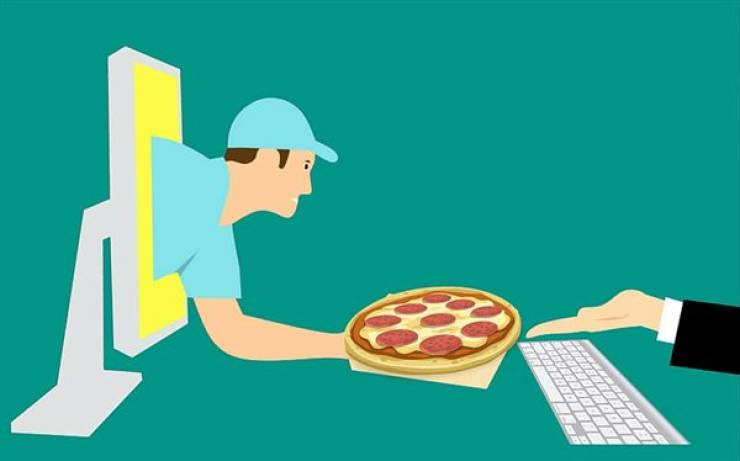 “We know the success of every restaurant depends on customer demand, that’s why we’re working urgently to drive orders towards independent restaurants on Eats, to help make up for the significant slowdown of in-restaurant dining.” The company said .

They are also doing daily marketing campaigns in an attempt to help keep these independent businesses busy and thriving during this time. 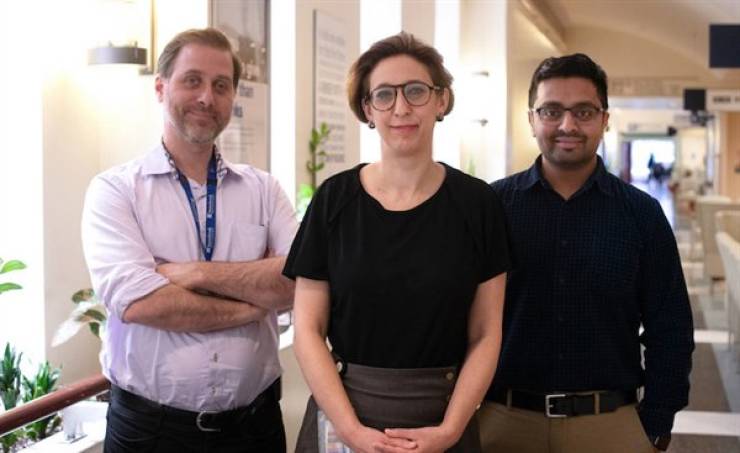 Toronto-based scientists have managed to isolate the agent that is responsible for the outbreak of the virus. This will help researchers study and hopefully find a way to combat it. Furthermore, Dutch researchers have submitted a scientific paper for publishing that highlights an anti-body for the virus that they have discovered.

Businesses all over the world are trying to help out, too 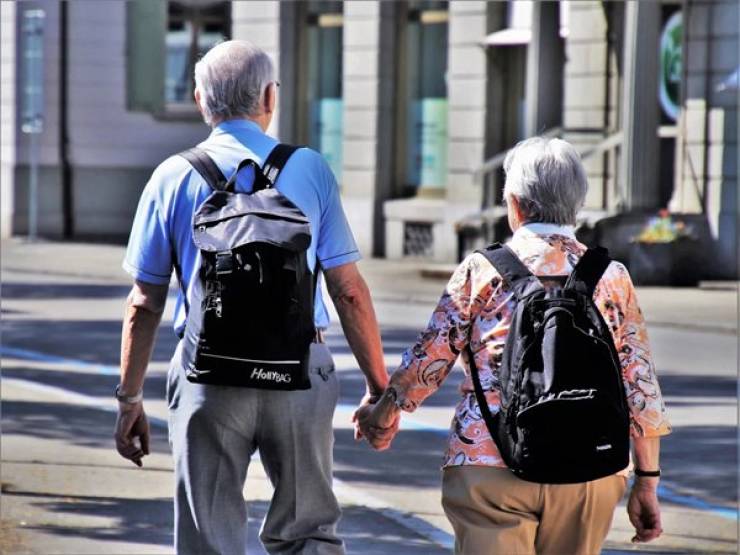 Dollar general will devote their opening hour of shopping strictly for senior citizens so that they are able to get their shopping done easier. Sports teams are also pledging to pay the wages of arena employees despite their seasons being shut down.

Companies are also waiving late fees and payments to help out people who may have had their hours cut. Some school districts are opening their doors to serve meals to kids and families that may be struggling financially as well.

Intact 11 month s ago
1# Do you people even know how vaccines are supposed to work?
The theory behind vaccination is, that you inject a deactivated version of whatever you want to vaccinate against in the body, and thus the immune system riggs up it´s defenses against that intruder. This process takes quite some time.
If you want to go to a Malaria stricken country, you have to vaccinate in time, like quite a few weeks prior, or else you won´t be protected.
So when you vaccinate against the flu amidst flu season - would you be protected?
Reply
0

Delicious 11 month s ago
@Intact: That´s too much for most to comprehend. They want to panic! They want to not listen to reason. They want to play animals. Let them eat toilet paper I say. Funny thing is: WE ALREADY GOT THE CURE!