These Actors And Actresses Deserve Much More Appreciation! (18 pics) 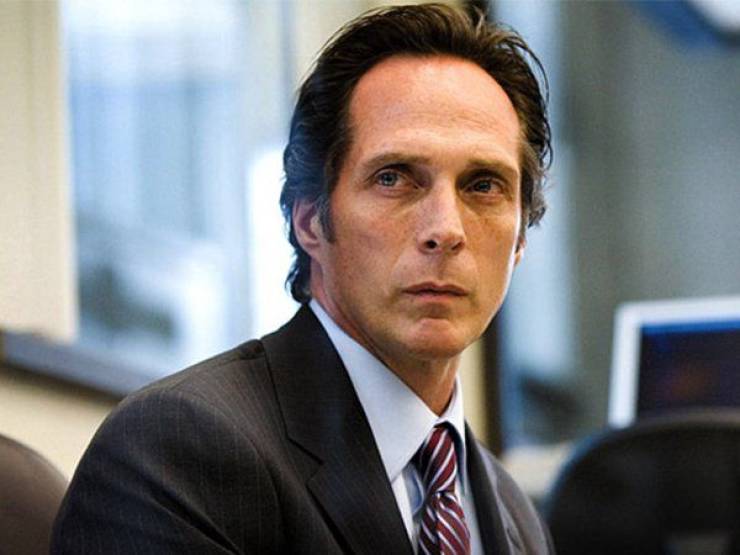 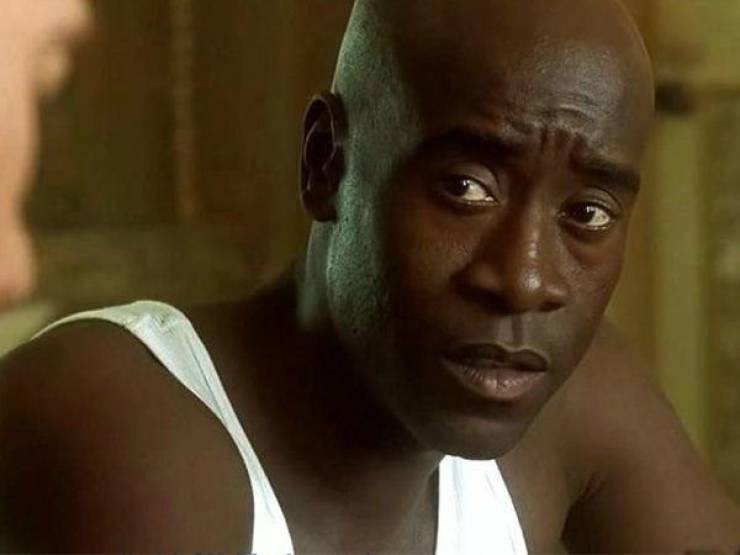 “Don Cheadle (House of Lies, Crash, Hotel Rwanda, the list goes on). It’s all in his eyes.” 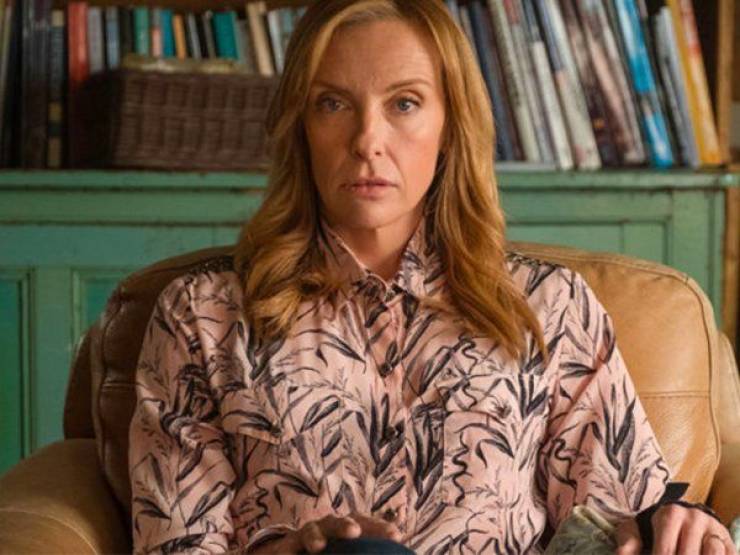 “Toni Collette from Hereditary is maybe my favorite actress ever. I don’t think she gets enough love.” 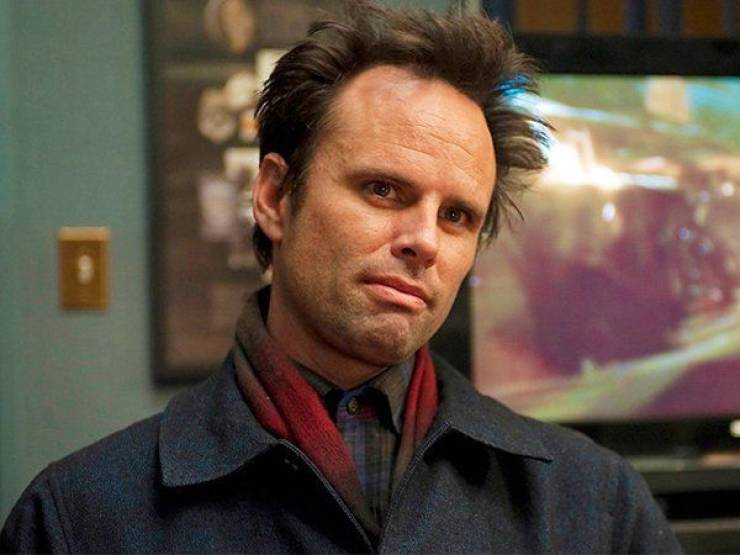 “I dunno if it’s because I’ve avoided television for 18 years and am binge watching Justified but Walton Goggins is an incredible actor that I’d never so much of even heard of before watching this show. I’ve never wanted a villain to succeed so much.” 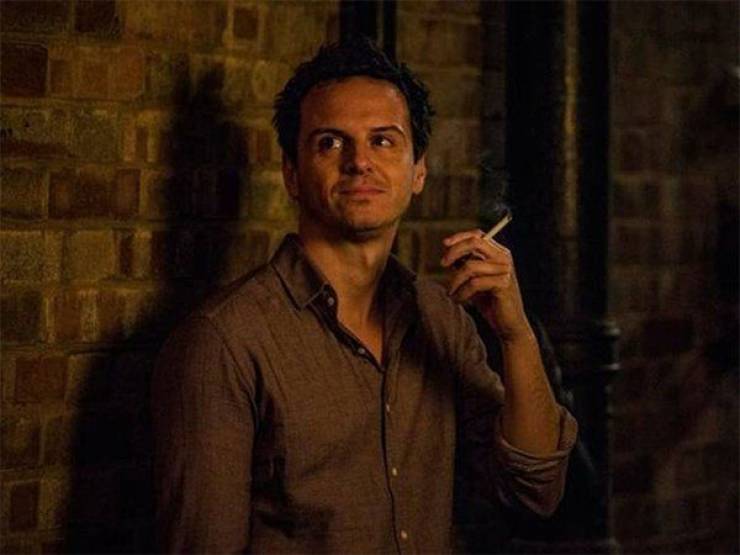 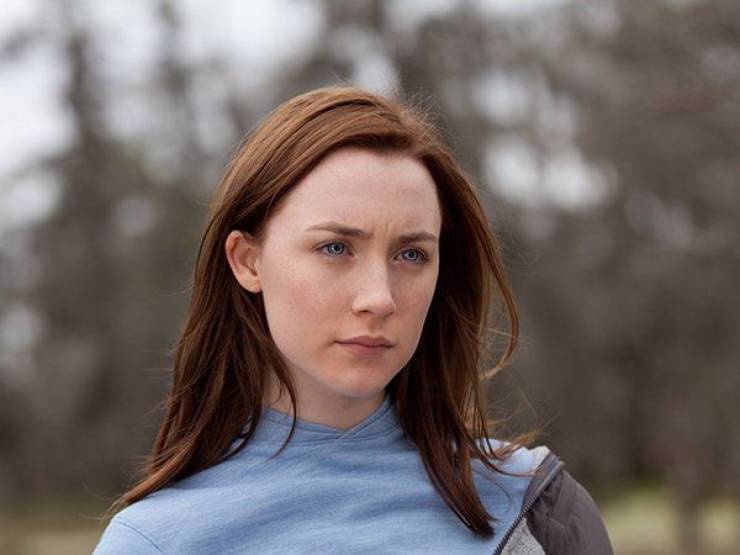 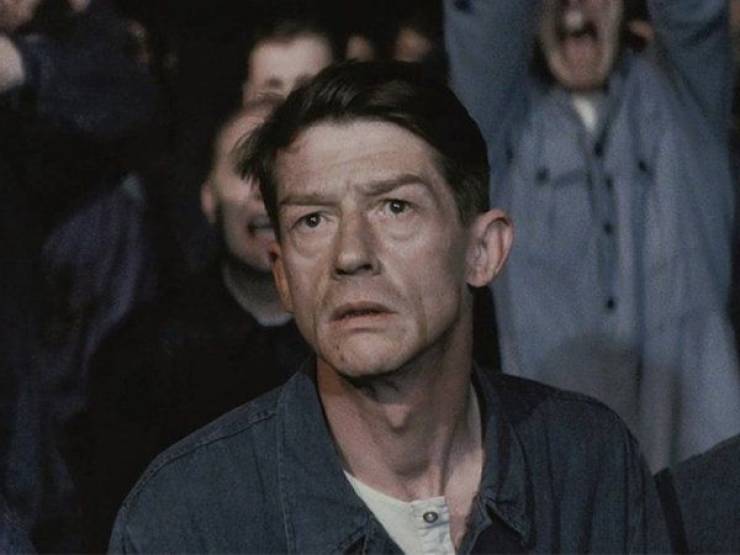 “John Hurt. He’s been in Alien, the Harry Potter series, the Indiana Jones series, Doctor Who as a MAJOR character, played the literal Elephant Man, starred in one of the most famous adaptations of George Orwell’s 1984, and on and on…

And if you say his name, most people have no idea who you’re talking about.” 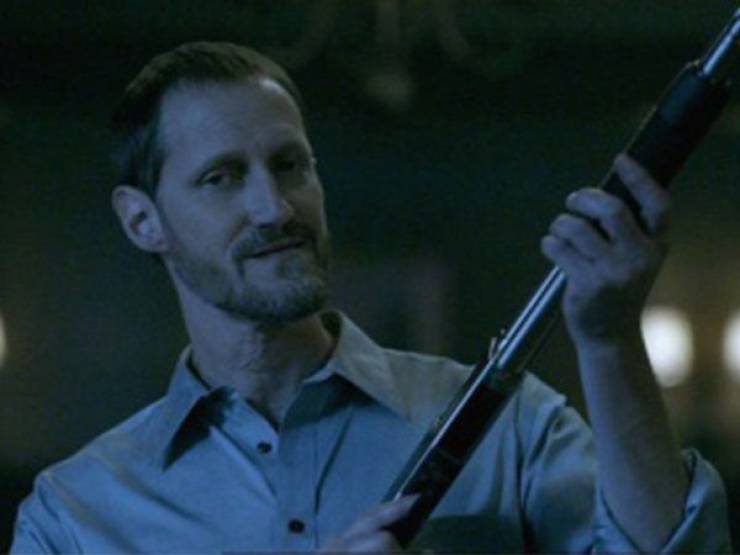 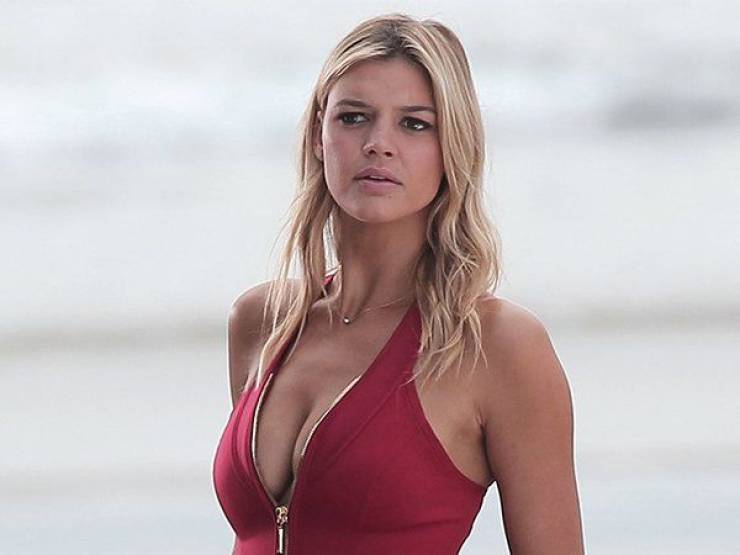 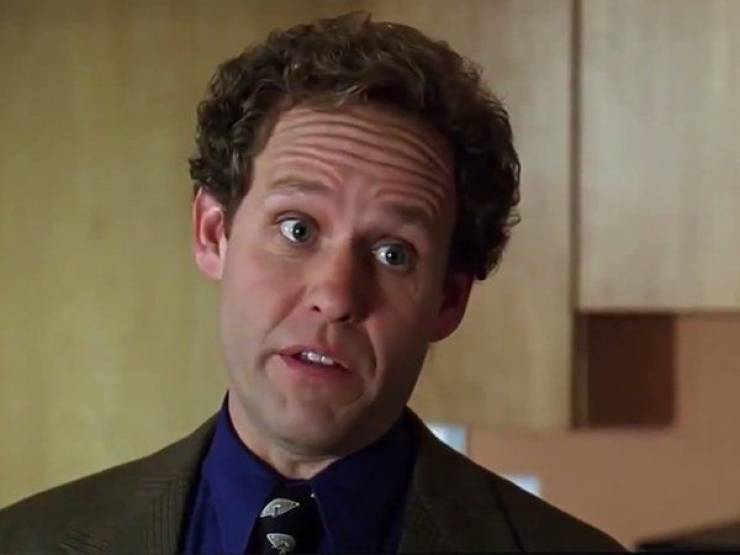 “Peter MacNicol. He was in Addams Family Values, Ghostbusters II and Bean, He plays his part very well.” 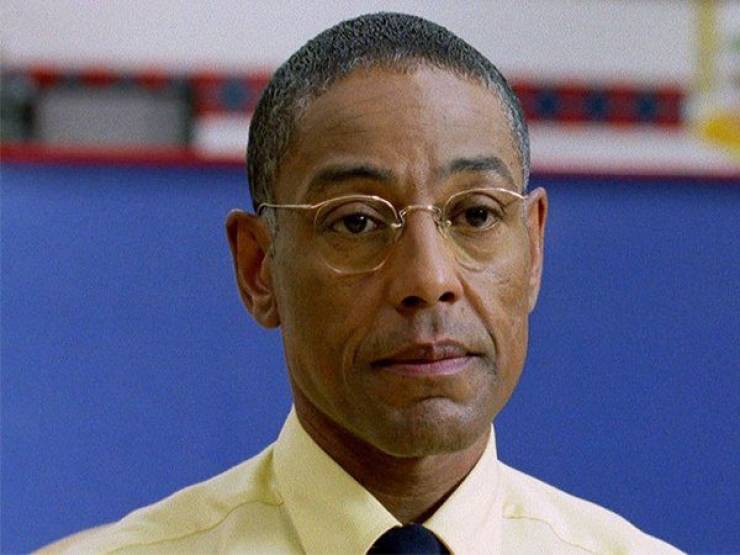 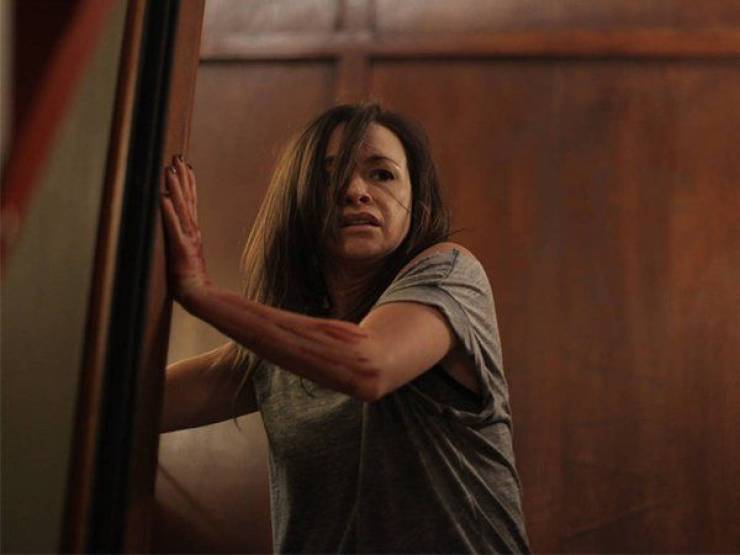 “Danielle Harris, most people know her from Halloween 4 and 5. The remakes of Halloween and that’s it. Nobody remembers last Boy Scout, Don’t tell mom the babysitters dead, Wish upon a Star, Hatchet 2 and 3, Inoperable. So many great movies! Danielle is fantastic and I never see anyone talk about her that much” 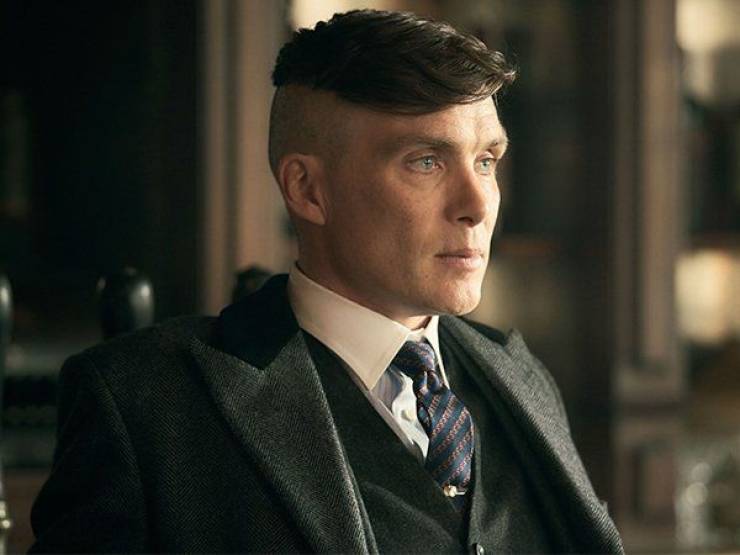 “Cillian Murphy. You may have seen him as Scarecrow from Christopher Nolan’s Batman films but his role in Peaky Blinders is just truly phenomenal.” 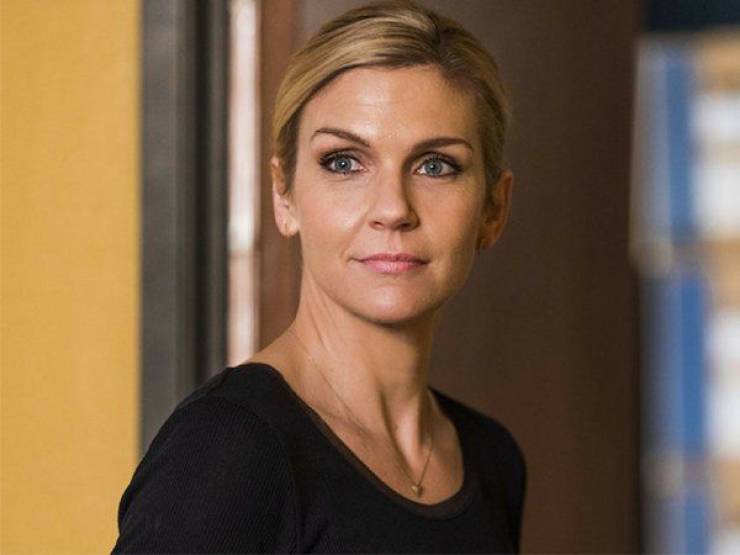 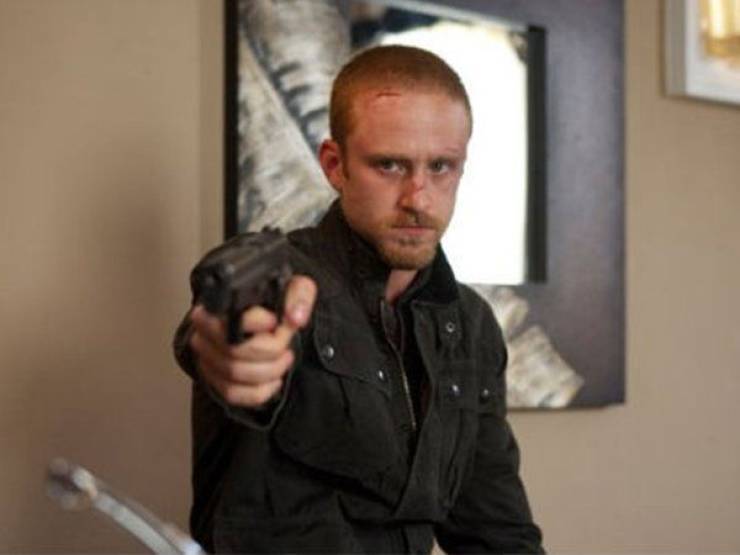 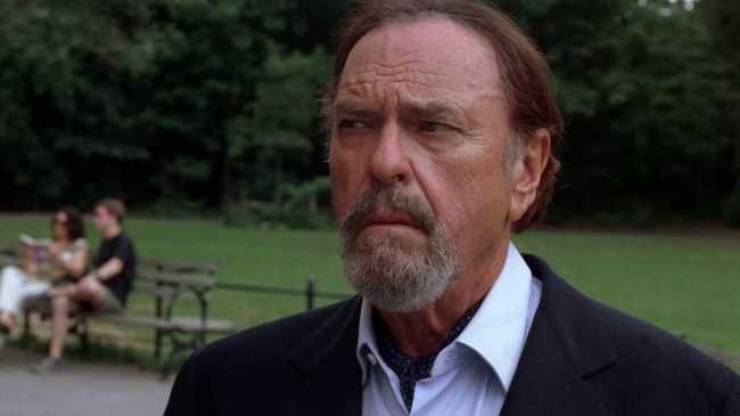 “Rip Torn from Men in Black. It’s a shame he didn’t get to really shine on an everybody knows film.” 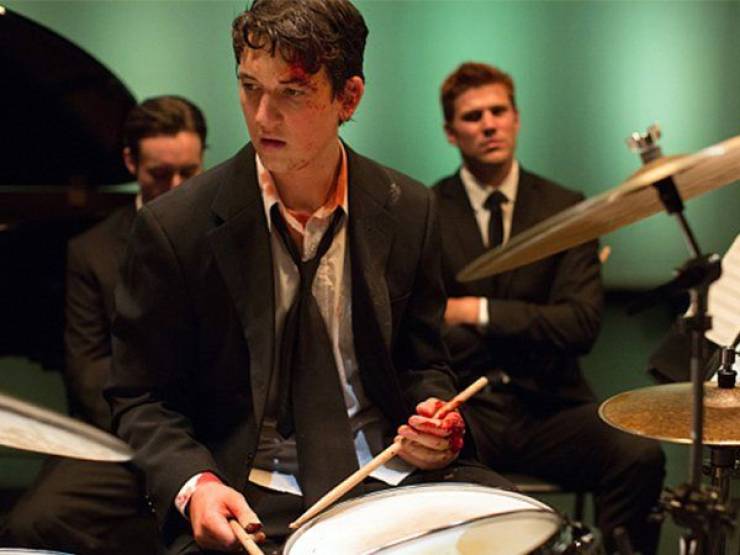 “Miles Teller. If you haven’t seen Whiplash WATCH IT” 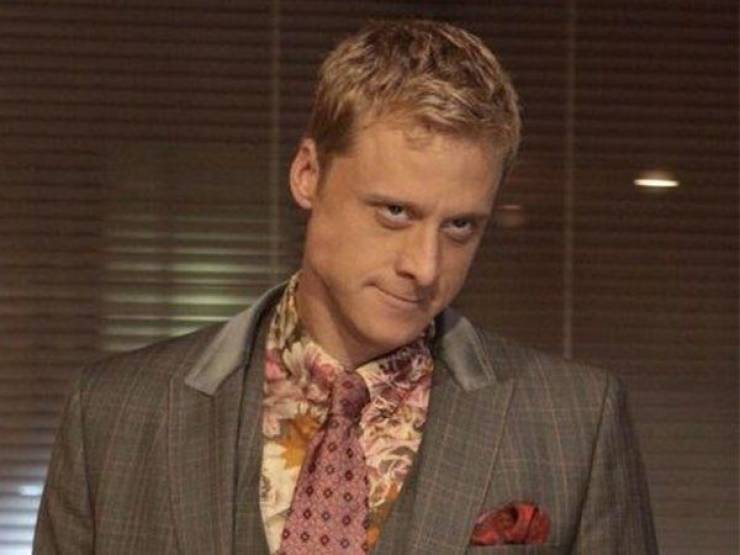 “Alan Tudyk is always the first one that comes to mind. He’s there and memorable, people like him in whatever they’re watching, but for some reason most people don’t seem to know who he is.”

Stuck 11 month s ago
Toni Colette is my favourite actress. She is fantastic!
Reply
0

Stuck 11 month s ago
If you like Walton Goggins, binge watch The Shield! He was also in The Bourne Identity (very small role).

Whiplash is a great movie! Miles Teller also stars in an ok movie called Bleed for This, about a boxer. He breaks his neck in a car wreck, but returns to boxing against all odds.

I’m old enough to know who John Hurt is.

Solution 11 month s ago
Outside the US, actors and actresses are actually hired for their acting ability, not just their looks.
Reply
-1