These “Facts” About Animals Are Just Misconceptions… (10 pics + 10 gifs)

Owls are actually limited to turning their heads 270 degrees in one direction.

Vultures just have excellent senses which help them find food—which, in their case, is typically already-dead creatures. They also learn where animals are going in an area to die and routinely travel there. 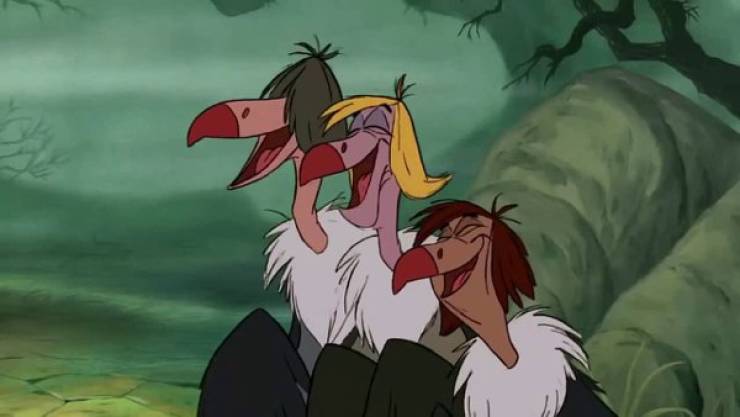 Their eyes have two types of color receptors, or cones, as opposed to the three that the average person does. Dogs can see yellow and blue, which makes them colorblind in the same way that some humans are colorblind. 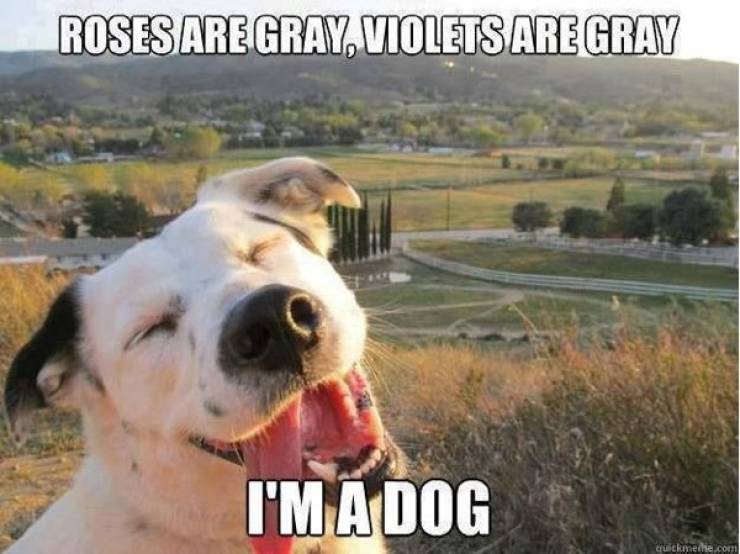 MISCONCEPTION: PENGUINS ARE MONOGAMOUS AND MATE FOR LIFE

85 percent of Emperor Penguins switch partners each breeding season while around 71 percent of king penguins do the same. Play on, players. 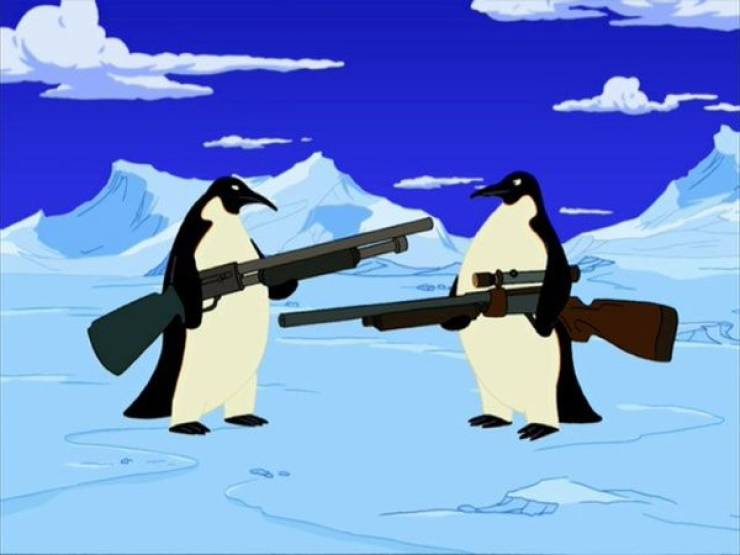 Nope! They use their long tongue to swallow them whole. 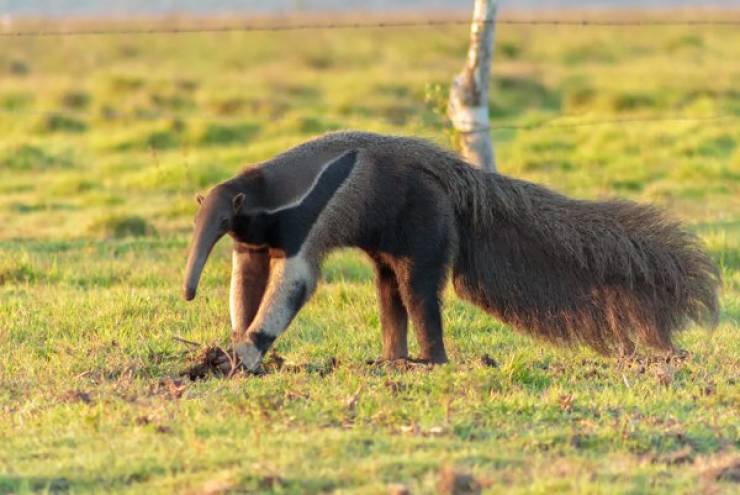 It’s almost exclusively the males, or toms, and they’ll gobble to attract a hen. But hens make noise too, just usually not gobbles. They can yelp, cackle, and whistle. 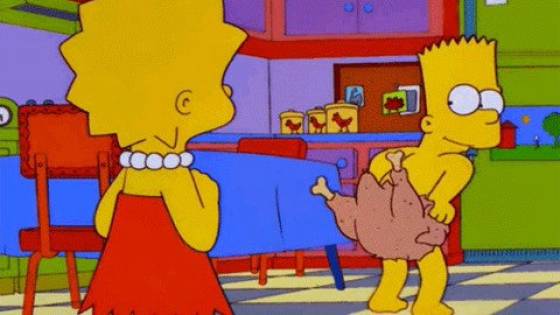 Domestic turkeys are bred with too large breasts to fly, but wild turkeys can take to the air. They usually don’t go further than 100 yards, but they can travel at 55mph. 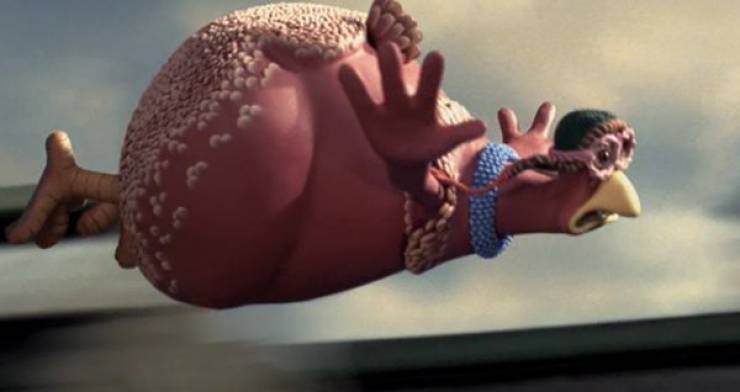 They just LOOK like they’re covered in warts. Human warts happen when a person comes into contact with one of the hundred human papilloma virus subtypes. 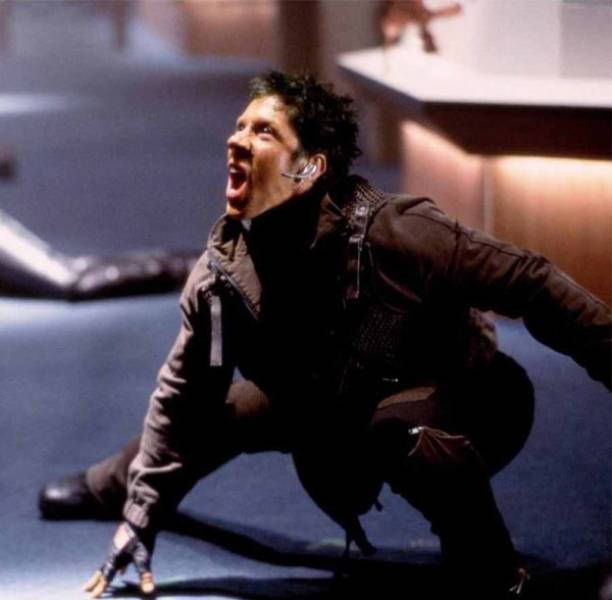 Pretty much every mammal, including cats, knows how to swim based on instinct. Apes seem to be the one exception to that rule. 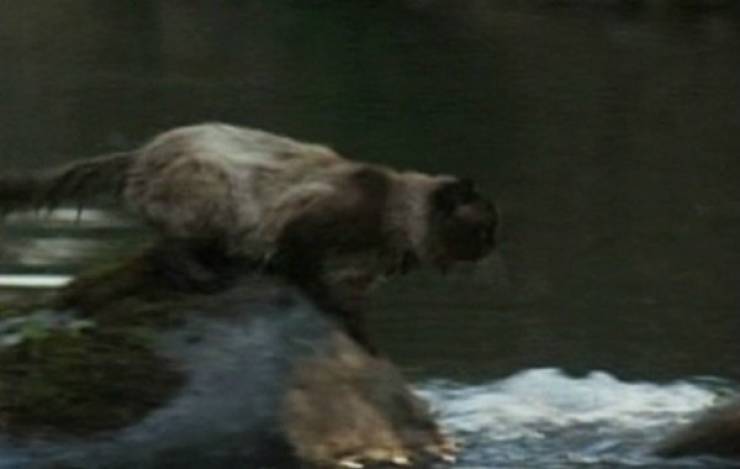 Around 70-80 million years ago, birds had teeth but they disappeared throughout evolution. But, the genes are still there, so scientists can make adjustments and reintroduce the teeth. Dear god. Another time Friends lied to us. A female lobster spends a couple weeks with a given partner, but abandons him after that, and even earlier if he can’t fertilize all her eggs. 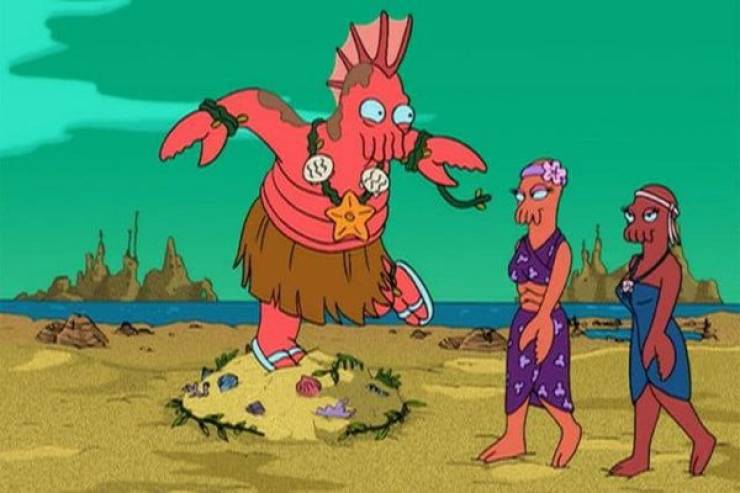 MISCONCEPTION: WOLVES HOWL AT THE MOON

Other wolves can hear them from about six to seven miles away and that’s why they howl: to communicate. There’s even a specific sound a wolf will use when it has lost its pack.

Dogs do this for a multitude of reasons, including to show dominance, because of excitement or stress, or even just because they want attention.

In the wild wolves tend to stick with their families. So the elder family members naturally have higher status, but that isn’t too different from any animal family where the parent is the powerful member.

MISCONCEPTION: GIRAFFES ONLY SLEEP FOR 30 MINUTES

They spend about four-and-a-half-hours asleep, and typically laid down to sleep for less than 11 minutes at a time.

It’s filled with candy! Kidding. It’s full of fat, the equivalent of up to three weeks of food, which the camels use to convert into energy.

Recently researchers at the University of Oregon determined that the T. rex may have had better depth perception than present-day hawks and eagles.

Paleontologists once believed that the T. rex could possibly run up to 33 miles per hour. But, based on their structures, it’s now thought that moving faster than 12 miles per hour would have caused bone damage.

MISCONCEPTION: TOUCHING A BUTTERFLY’S WING CAUSES IT TO LOSE ITS ABILITY TO FLY

If you gently touch a butterfly’s wing, it won’t die or lose the ability to fly. Their wings have scales and when you touch them, some scales might shed off, but that happens naturally as well.

Harmless 11 month s ago
The expression "rare as a hen's tooth" comes from the fact that chicks in the egg have what is known as an "egg tooth" on their beak which helps them break out of the shell. They lose it almost immediately after hatching. Hence the expression.
Reply
X
>
1/1
<