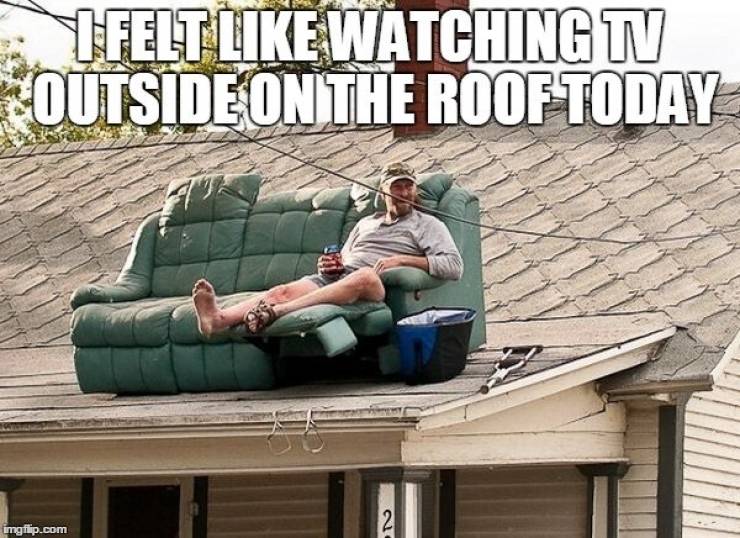 Boulder, Colorado, which is a college town, passed a law that forbids residents from keeping any upholstered furniture on porches. This law came into effect after University of Colorado students kept igniting their old furniture for bonfire parties.

Wrestling bears became so popular in Oklahoma that the state had to get involved and pass a law that imposed fines and possible jail time for those who engaged in this activity. I’ll admit, I’m pretty disappointed that this is illegal – I could watch that [email protected]#t all day. 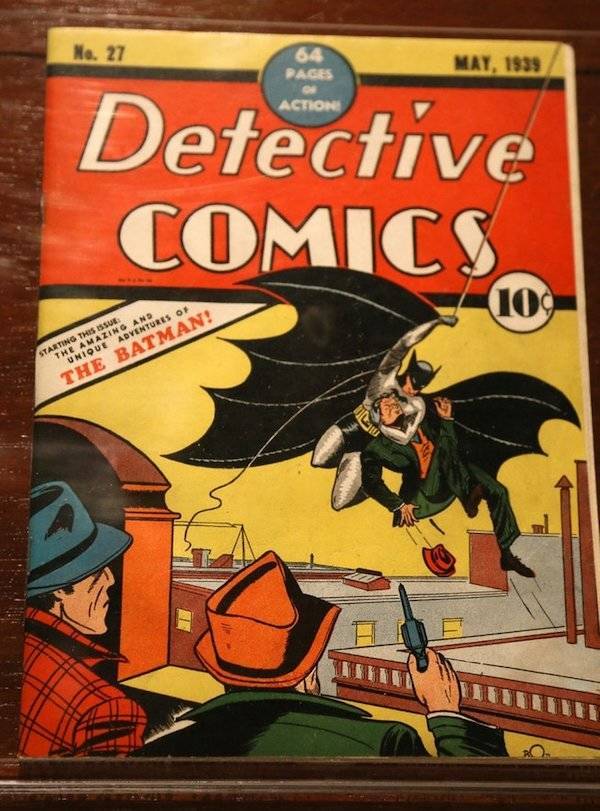 In British Columbia, “Section 163, 1b of the Criminal Code of Canada makes it a crime to possess, print, publish, or sell a crime comic if you are possessing that comic for the purposes of sale.” Yeah, that includes ALL superhero comics.

In Massachusetts, it’s illegal to spit on the sidewalk. Violating the law could earn you a hefty $20 fine. 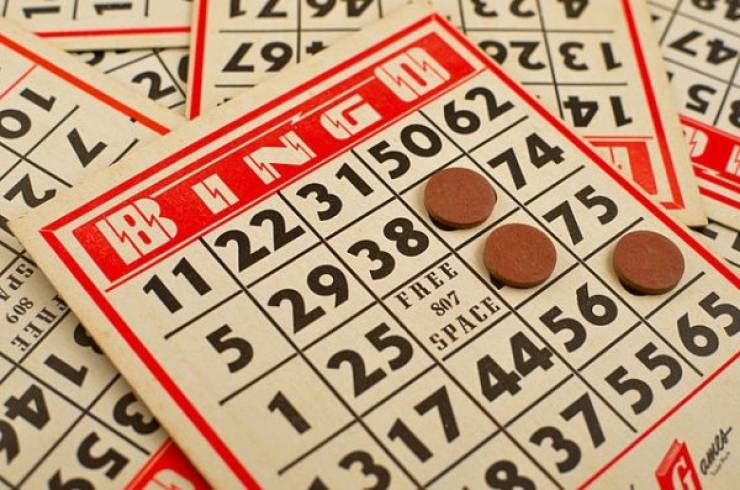 In North Carolina, games of Bingo can only be held by non-profit organizations with a charitable Bingo license. Be sure to let your Granny know that she’s engaging in illegal activity every time she hosts game-night with her friends.

In New York City, it’s illegal to hold puppet shows or any comedy skits or performances from windows of buildings. 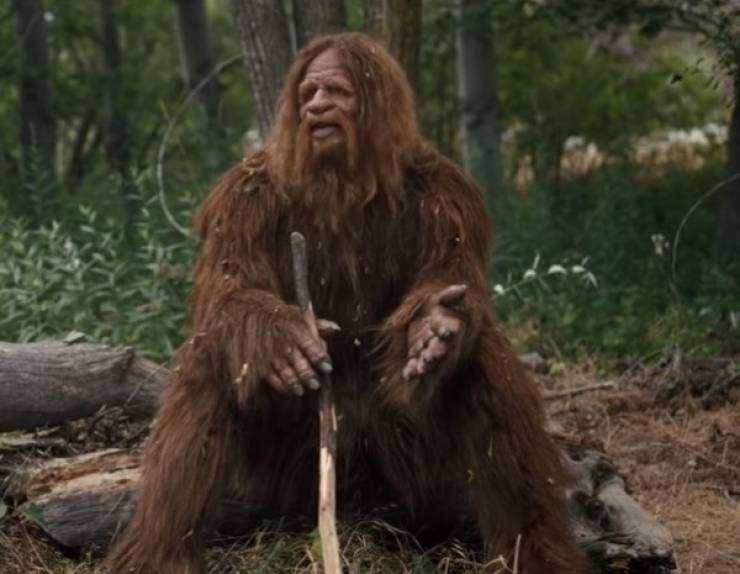 In British Columbia, it is illegal to kill the “mythical” sasquatch. Good luck trying to break that one.

In Gainesville, Georgia, it is illegal to use utensils while eating fried chicken. In 2009, 91-year-old Ginny Dietrick was arrested by the police chief for eating chicken with a fork. But don’t worry, it was only for a publicity stunt to promote the town as the “poultry capital of the world”. All charges were dropped and Dietrick was later ordained as the Honorary Georgia Poultry Princess for being such a good sport. 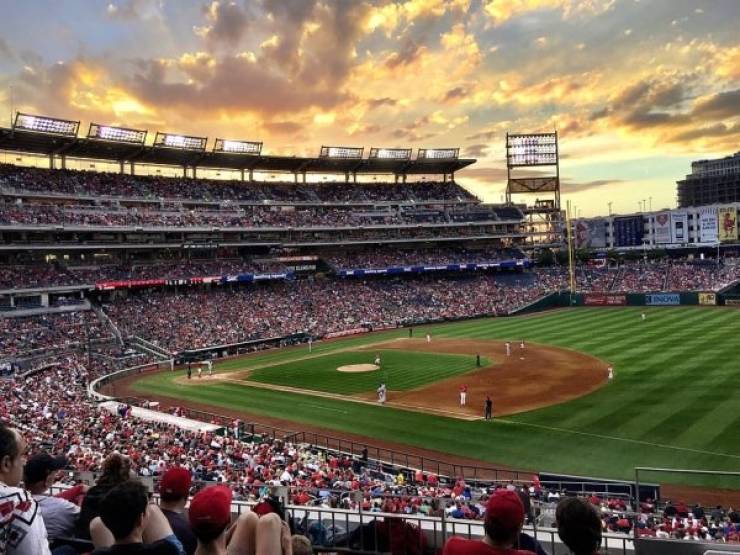 In Massachusetts, people can be fined up to $50 for using profanity against athletes or officials. Thankfully, this law is very rarely enforced. Could you even imagine Bostonians not being able to heckle at sporting events? It would be complete chaos.

In Virginia, cursing in public could cost you up to a $250 fine… 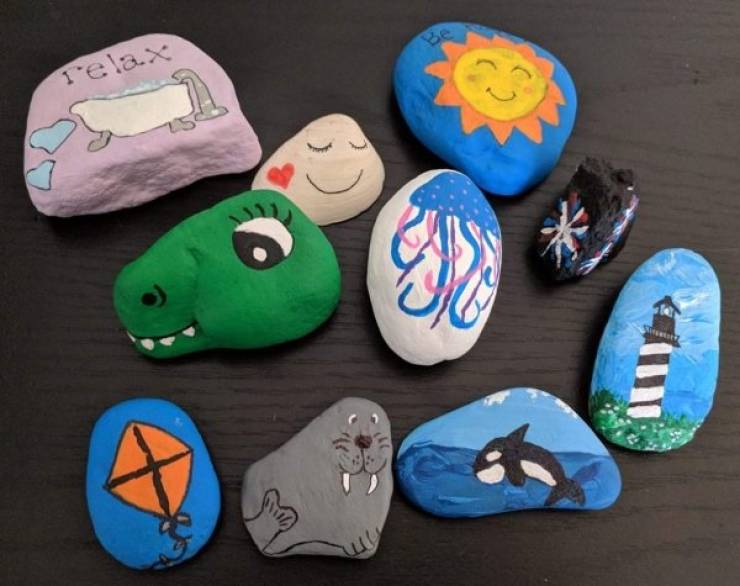 In Colorado State Parks, it is illegal to “mutilate, deface, disfigure or injure” rocks.

Honking In Front of A Deli

In Little Rock, Arkansas, it’s illegal to honk your horn after 9:00 pm if you happen to be at a sandwich shop or a cold beverage stand. 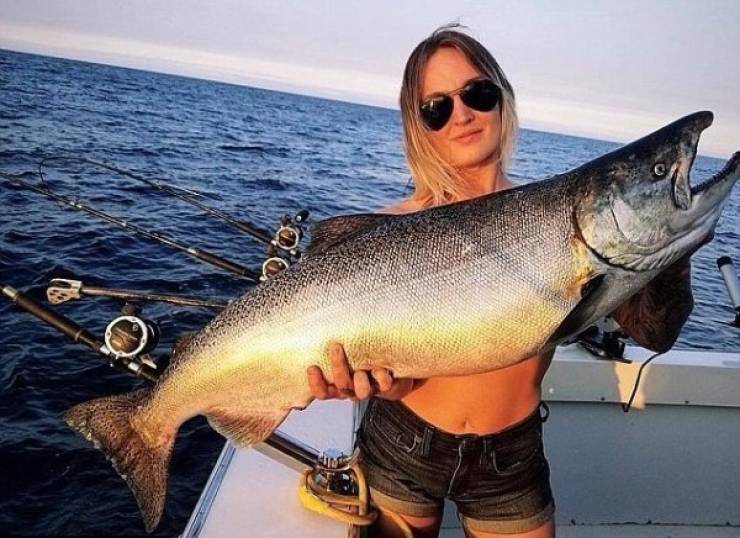 In 1986, the UK passed a law that made it a crime for anyone to “handle salmon in suspicious circumstances”… Whatever the [email protected]#k that means.

Getting Married With An STD

In Nebraska, it is illegal for any person with an STD to get married. 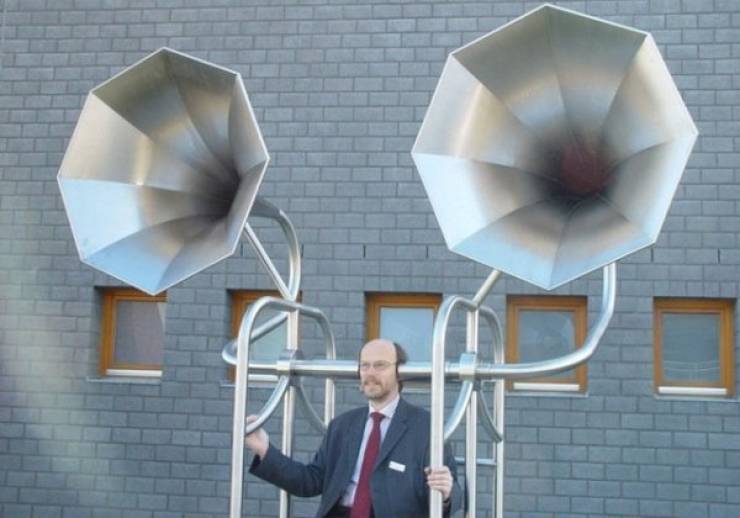 In Oklahoma, the law states that “every person guilty of secretly loitering about any building, with intent to overhear discourse therein, and to repeat or publish the same to vex, annoy, or injure others, is guilty of a misdemeanor”.

Shooting Fish In A Barrel

In Wyoming, fishing may not involve a “firearm of any kind or nature”. 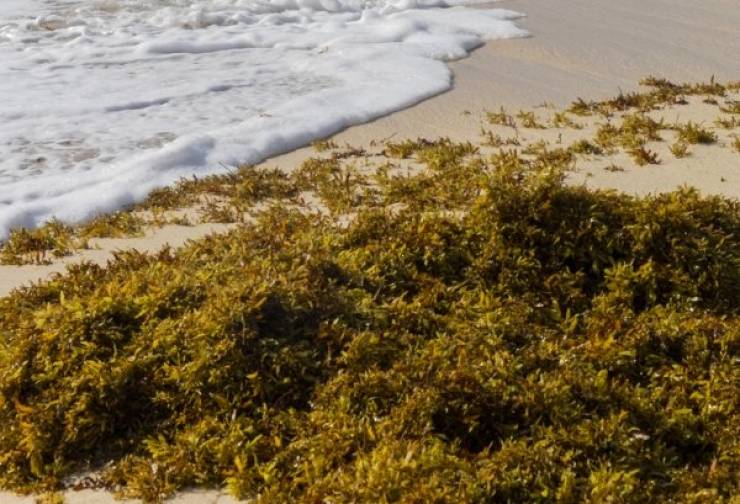 In New Hampshire, it is illegal to pick-up seaweed on the beach at night. But it’s totally cool during the day.

In Everett, Washington, it is completely illegal to use any form of hypnotism on another person. GTFO of here, David Blaine.

Laying On The Sidewalk 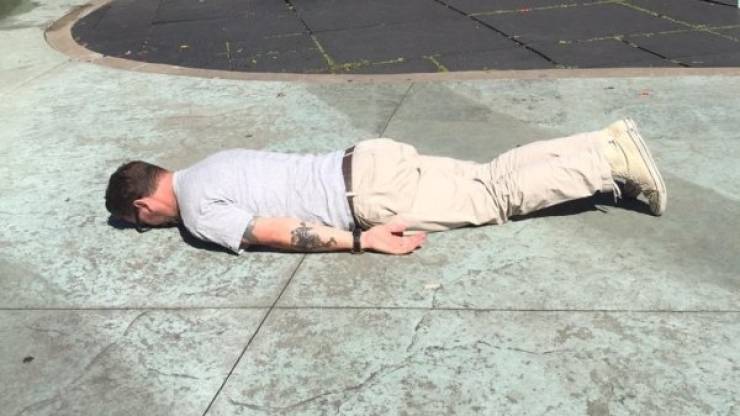 In Reno, Nevada, it is illegal for any person to lie down on the sidewalk.

Limited 9 month s ago
also in Massachusetts, prior to pot being made legal there was a law on the books for over 150 years that every farm had to set aside a portion of there fields to grow hemp for rope and in the statehouse there was a painting of a sailor on a dock with a winding of rope by his feet smoking a pipe titled "sailor smoking hemp"
Reply
-1

*lying* on the sidewalk
Reply