“Never tell your horse-loving daughter that she was born in the Year of the Monkey.” 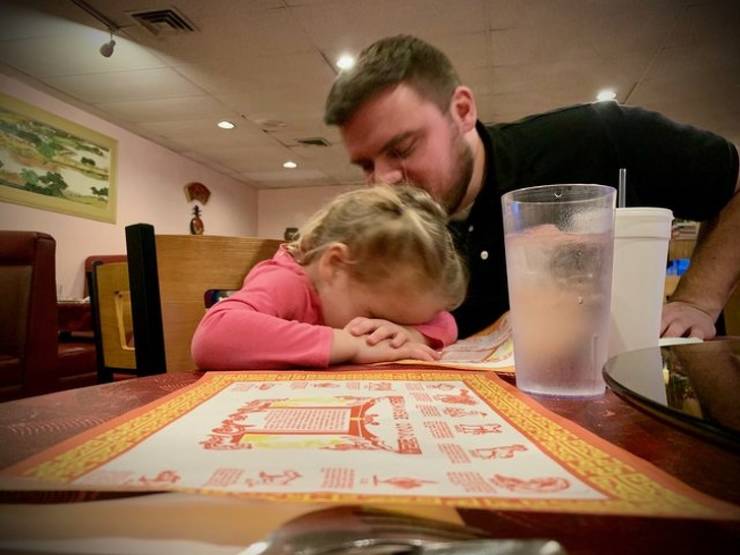 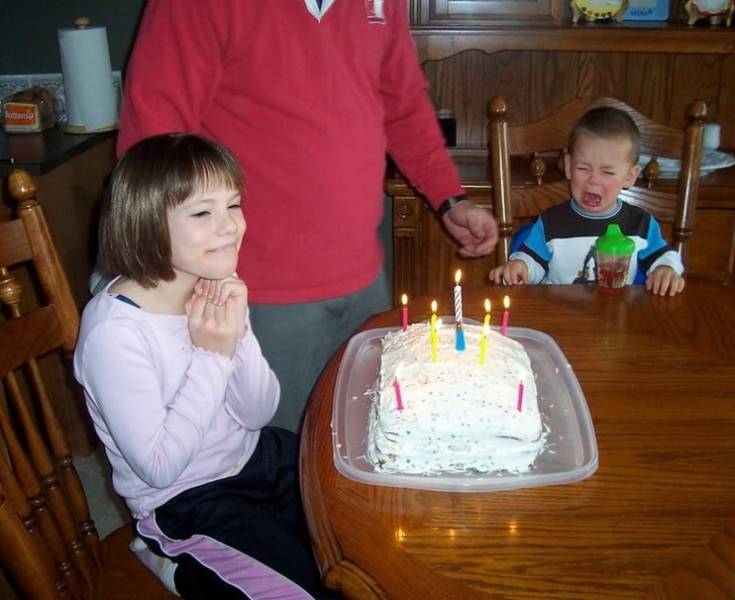 “He cried for a solid 5 minutes because we wouldn’t let him drink syrup from the bottle like Buddy from Elf.” 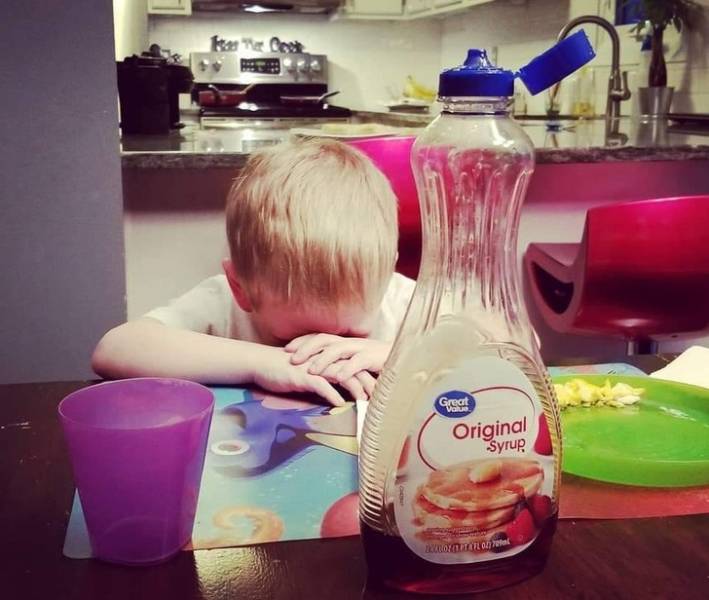 “He just realized that adult meals don’t come with free ice cream like kids’ meals do.” 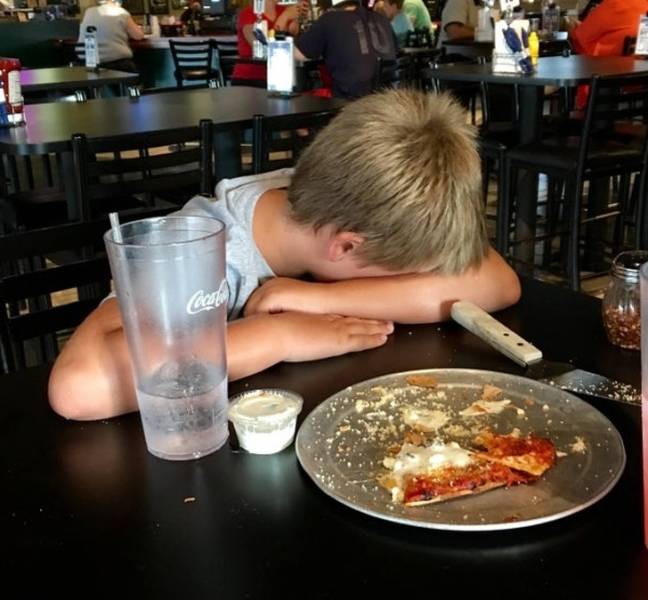 “They realized all the donuts at the party had been eaten while they were off playing on the swings.” 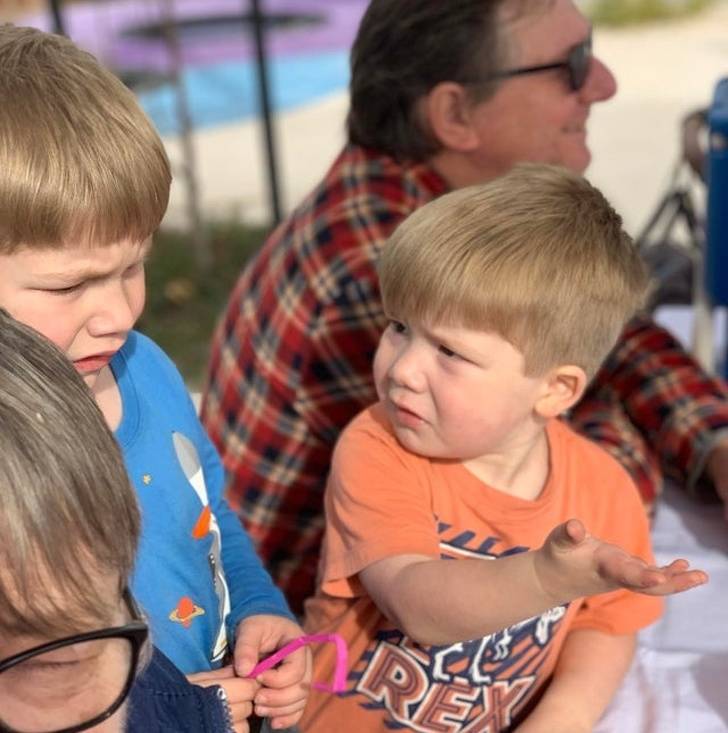 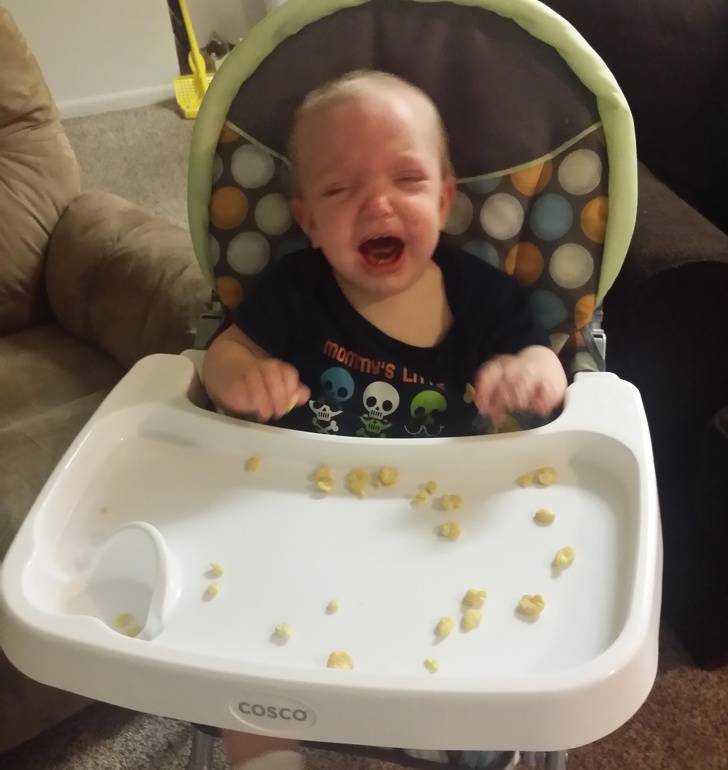 “He gave himself a haircut for his school photo tomorrow.” 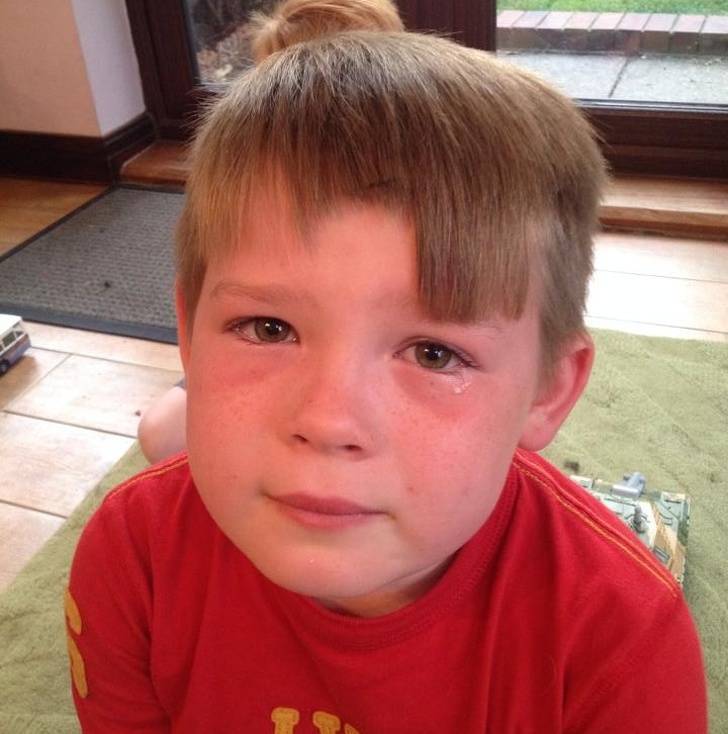 “I sang along to the song he was listening to.” 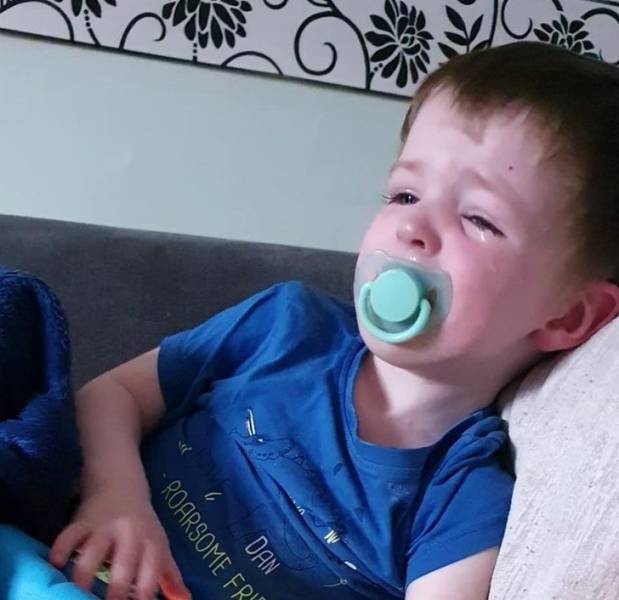 “She wanted the pacifier out of the kid’s mouth on TV...even though she already had one.” 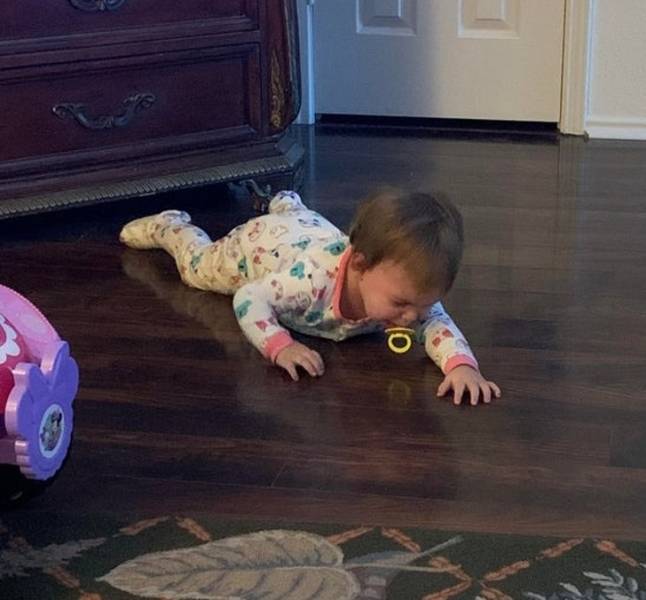 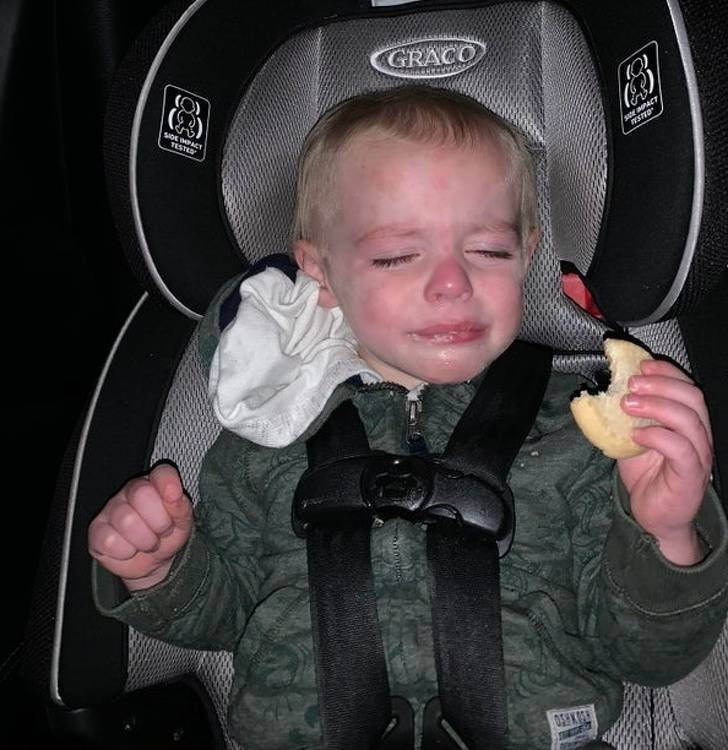 “I wouldn’t let him eat my snotty tissue.” 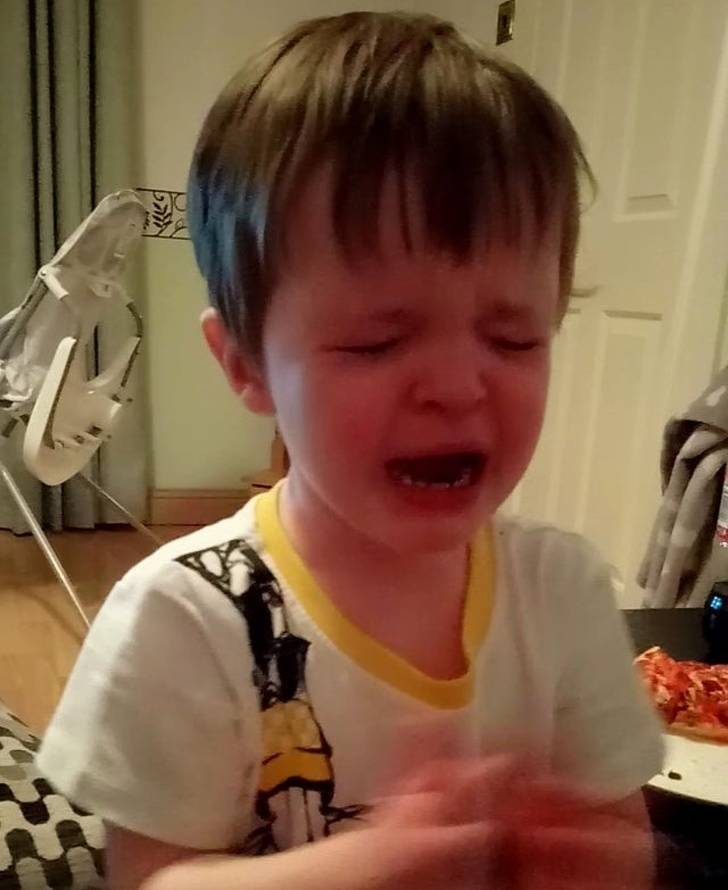 “I wouldn’t let Frankie choke on this wrapper so I’m a bad parent.” 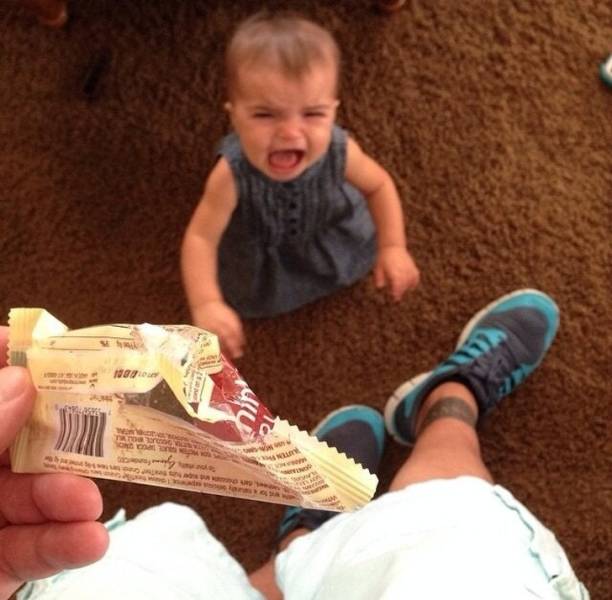 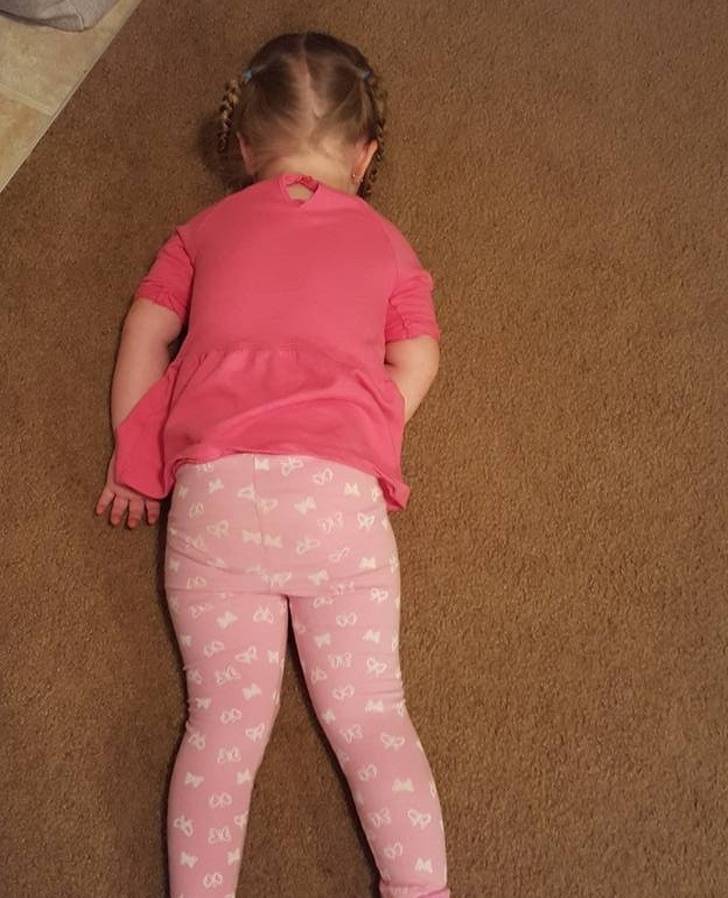 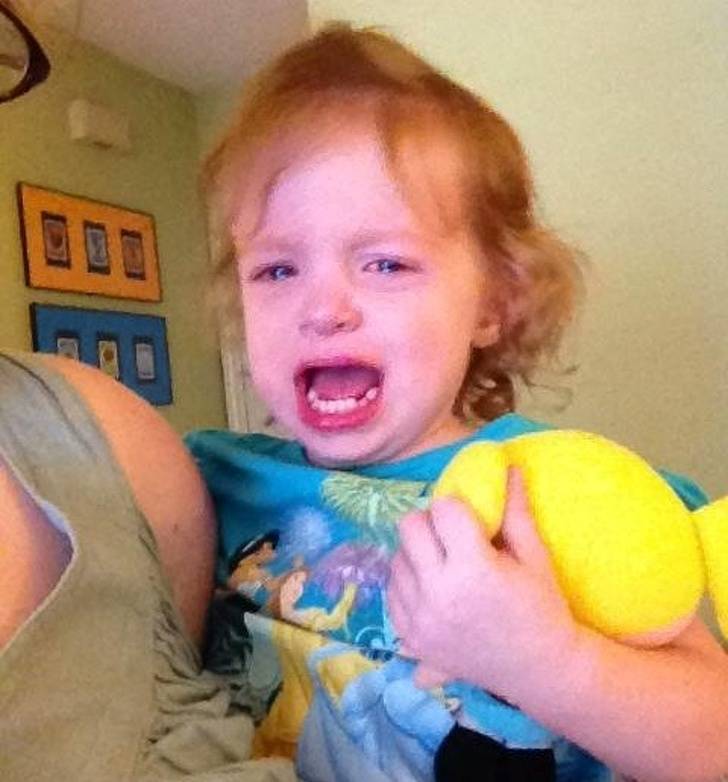 “My wife wouldn’t let him play with his dirty diapers.” 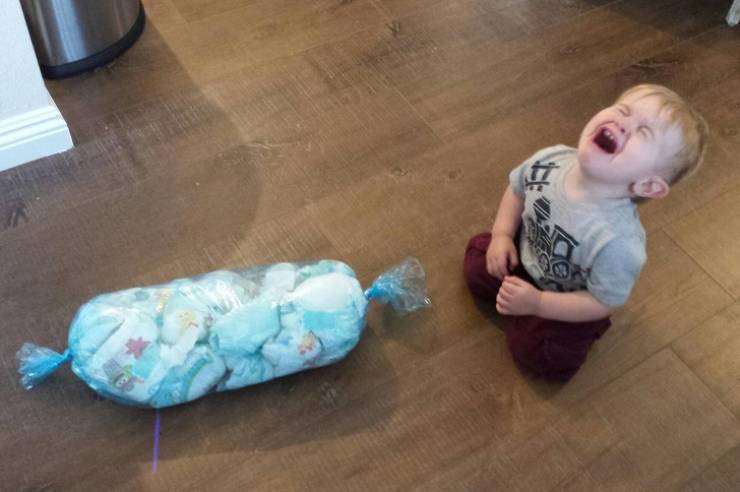