An airship hangar in Krausnick, Germany that was turned into a Tropical Islands Waterpark 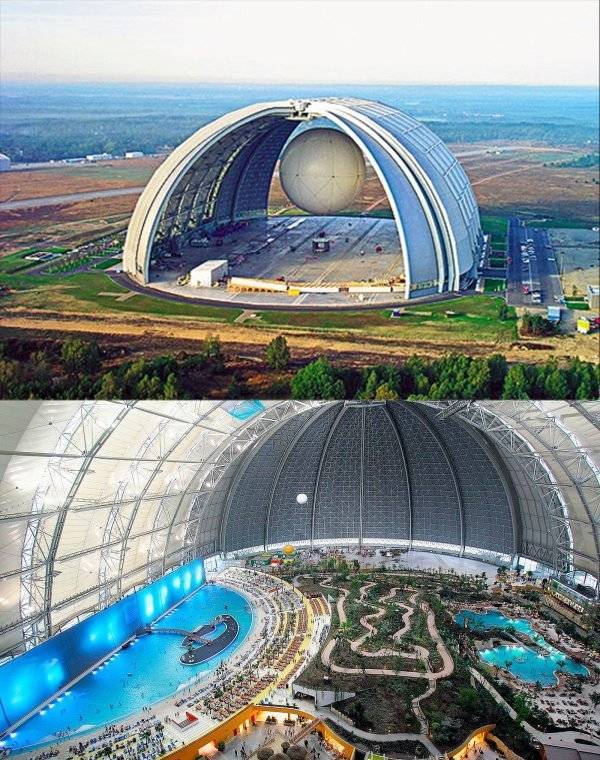 A mosquito before and after its meal. 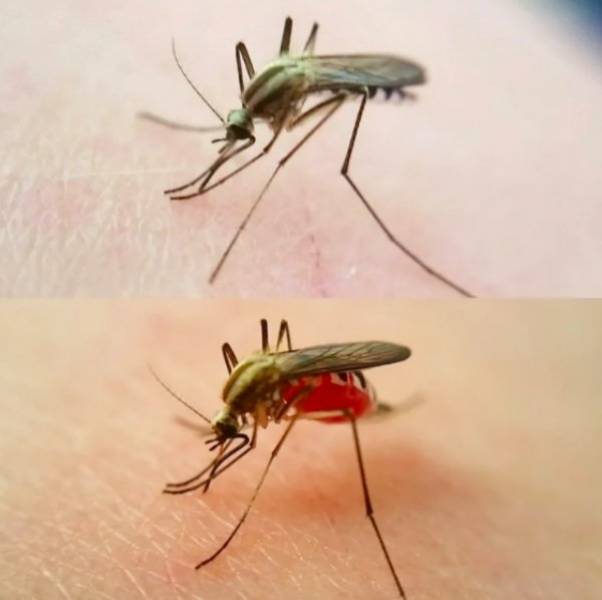 After 58 years of progress 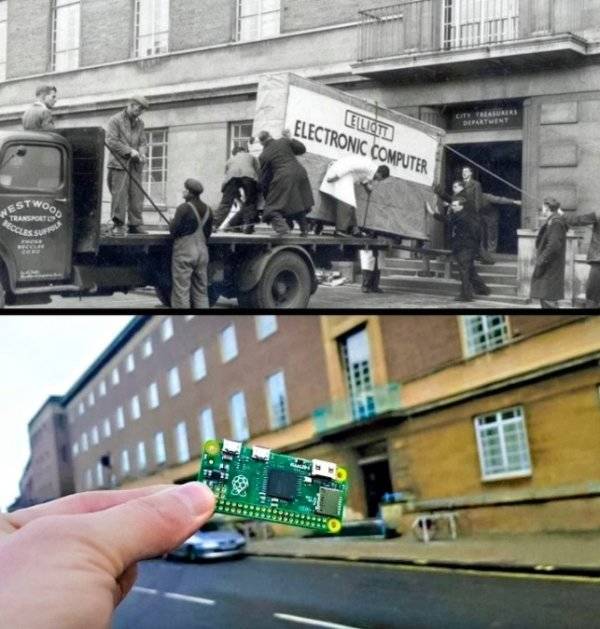 After living a full on health focused lifestyle 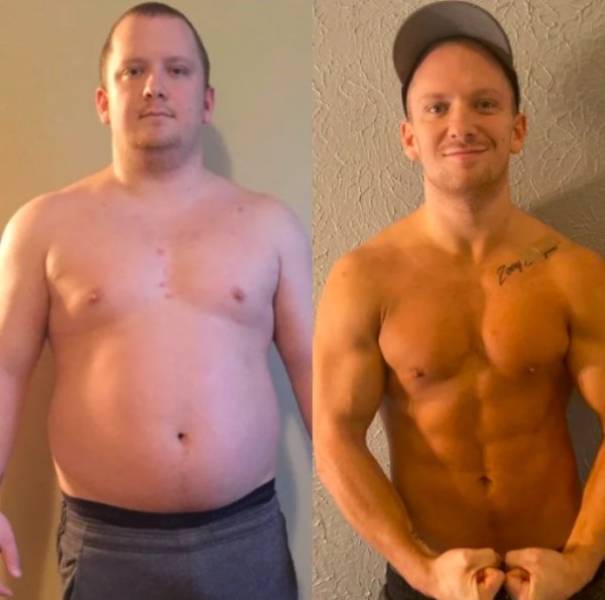 ‘Dawn of the Planet of the Apes’ before CGI 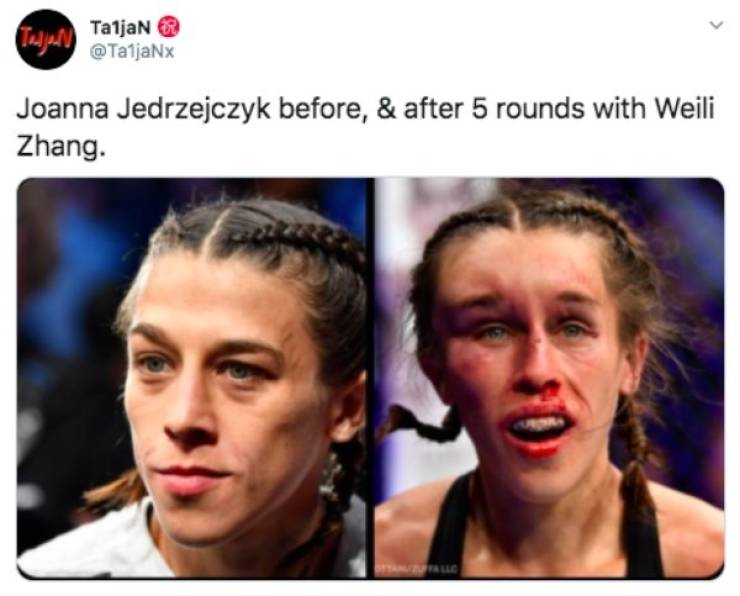 A Tropicana bottle before and after processing 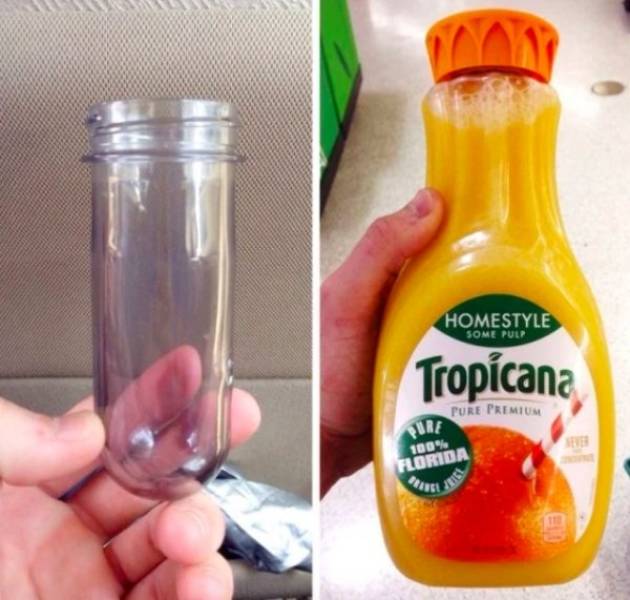 From zero to hyperrealism over 13 years 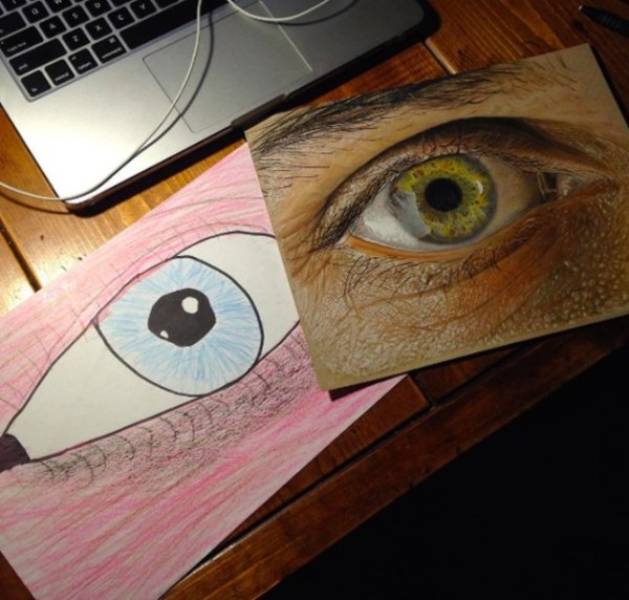 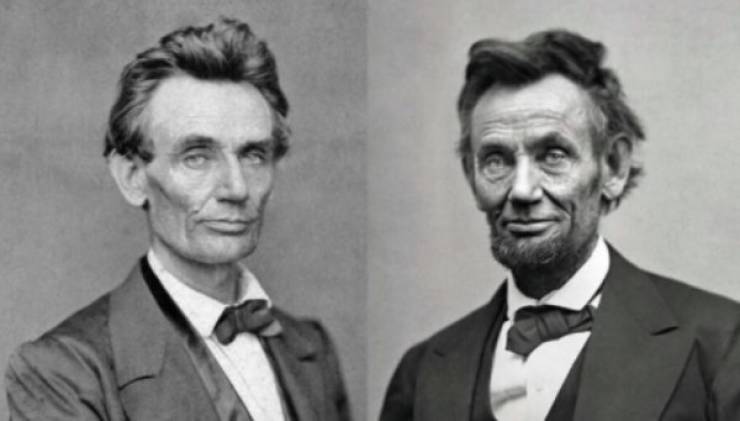 After manually pulling all the weeds out 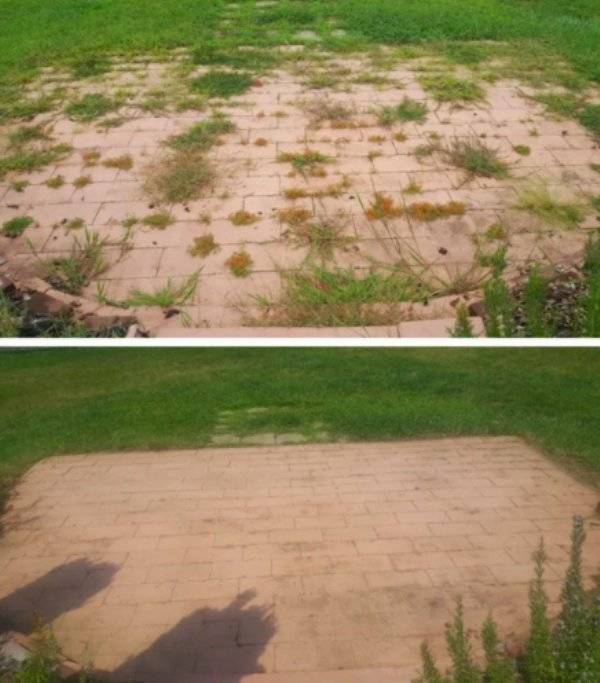 Before and after applying makeup foundation 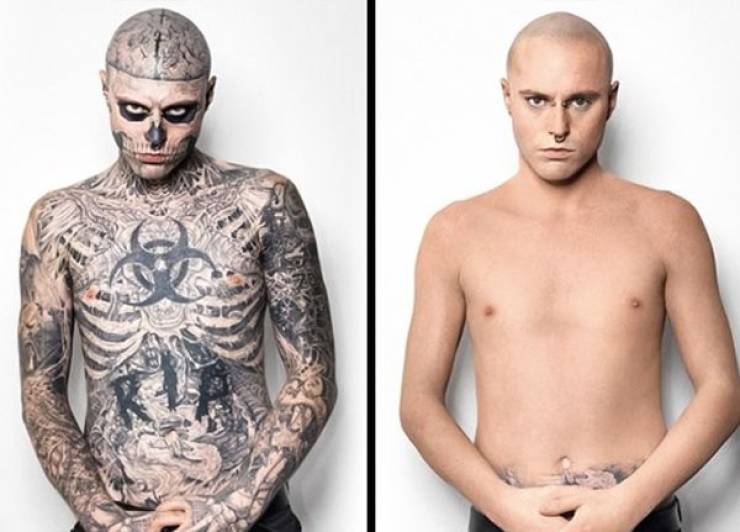 A Viking axe after restoration 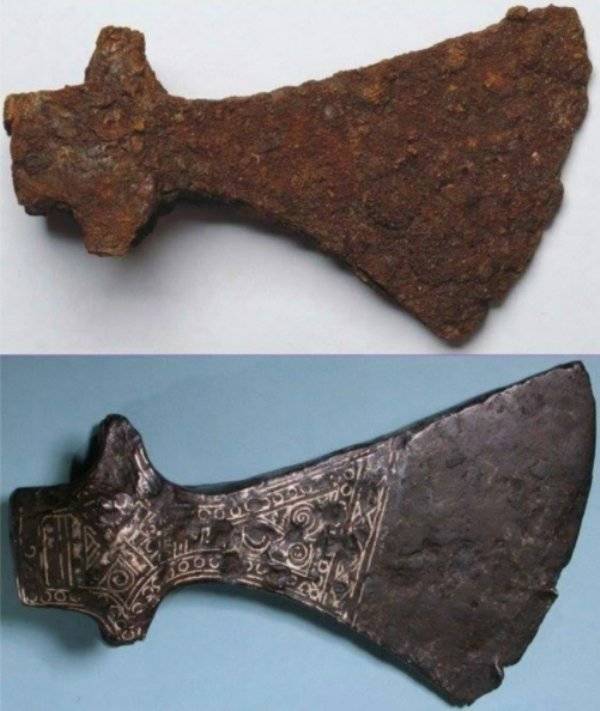 A bald eagle who’d had his beak shot off by a poacher, before and after receiving a prosthetic beak 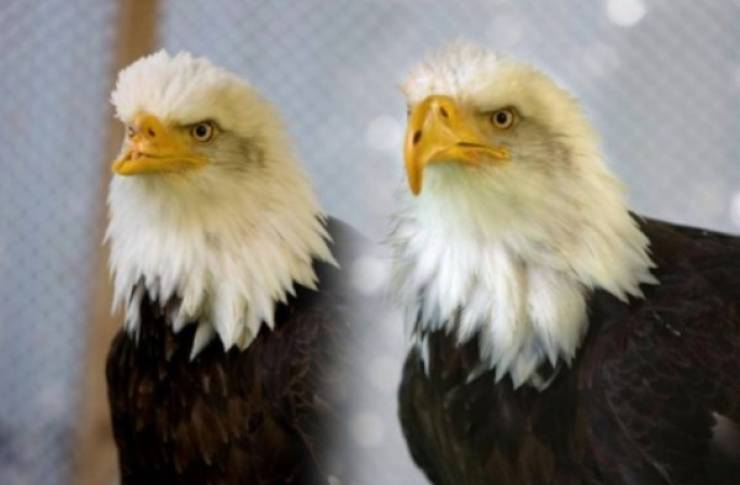 Before and after 50 pounds down 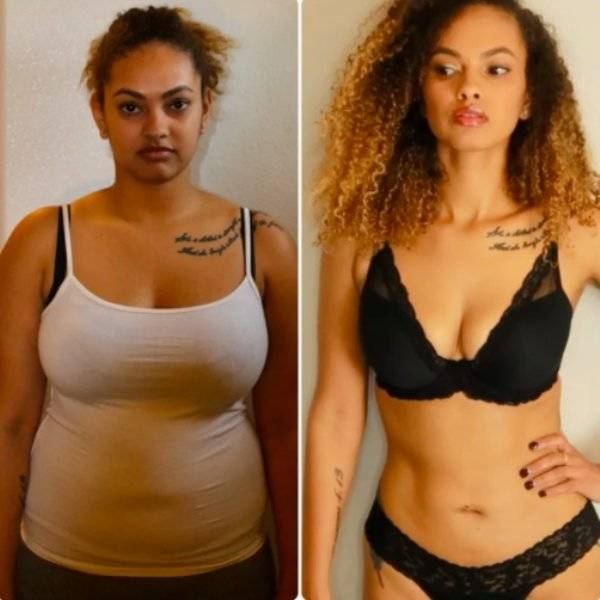 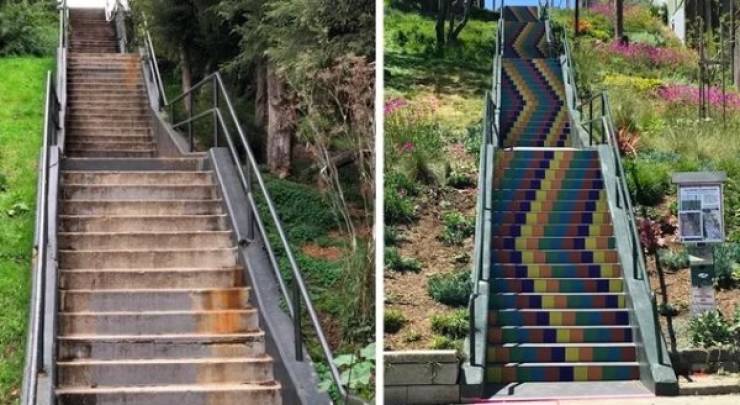 Before and After Braces 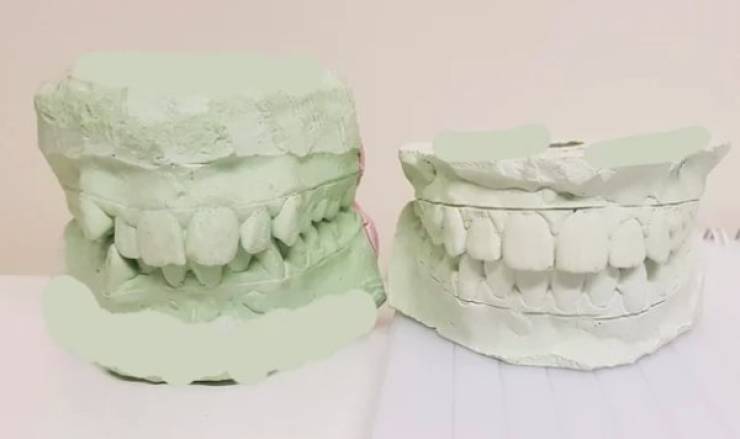 OJ Simpson’s book after a bankruptcy court awarded the book’s rights to the Goldman family and they put the “If” inside the “I” to make it look like “I Did It” was the title. 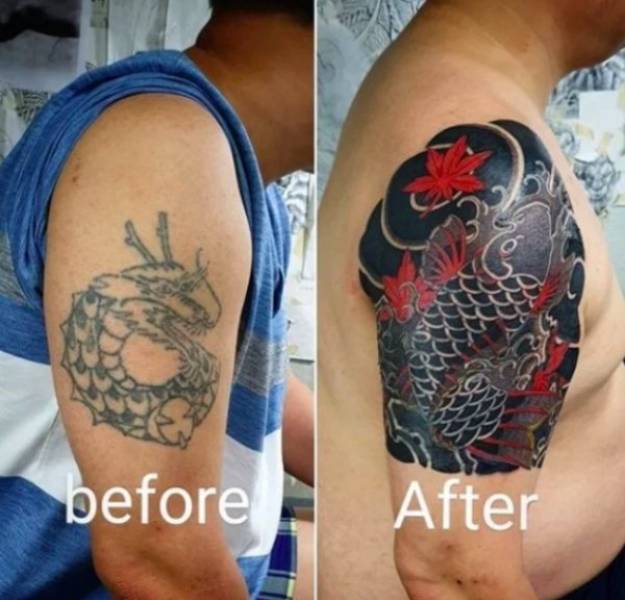 Before and After – Whiskey Room
19 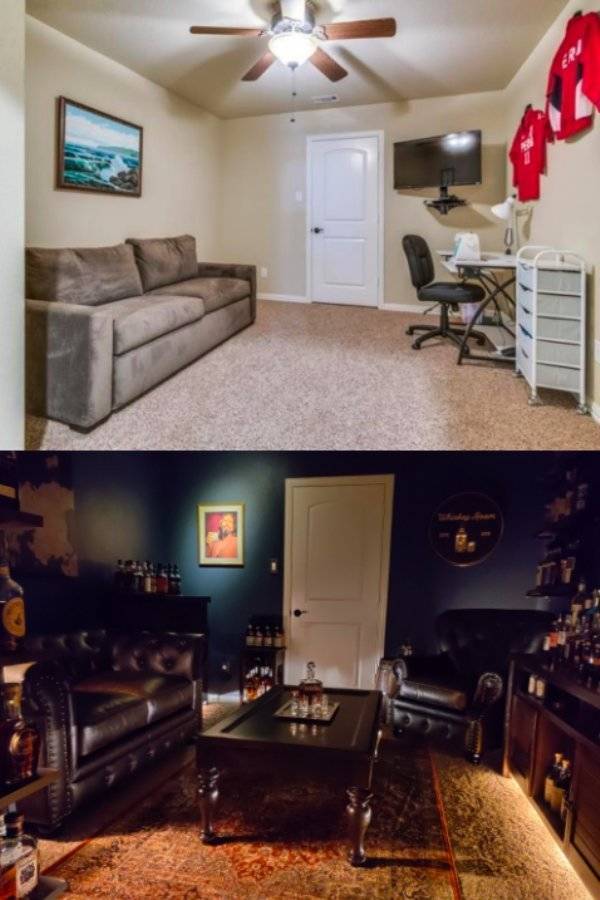 Zlatni Rat beach in Croatia after a storm
20 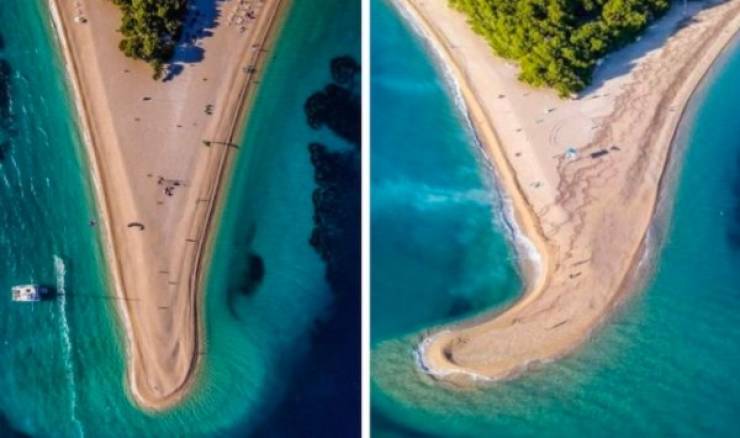 Before and after a playdate
21 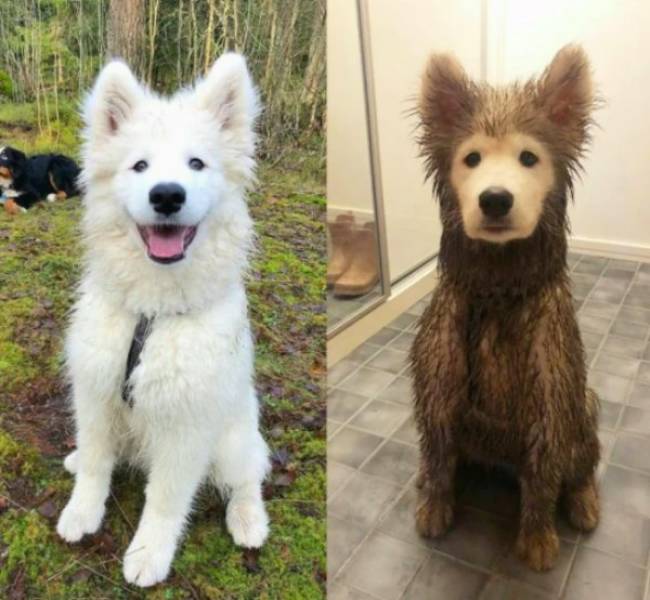 Transition contacts before and after going into the sunlight 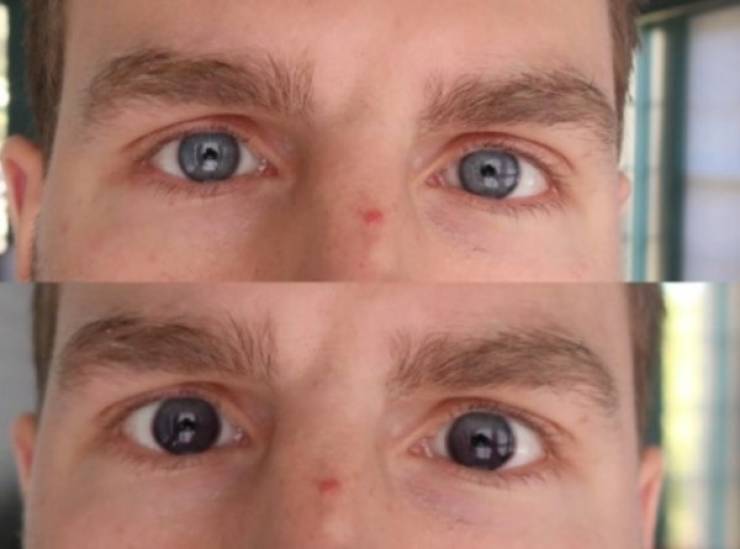 Mt. St. Helens before and after the 1980 eruption 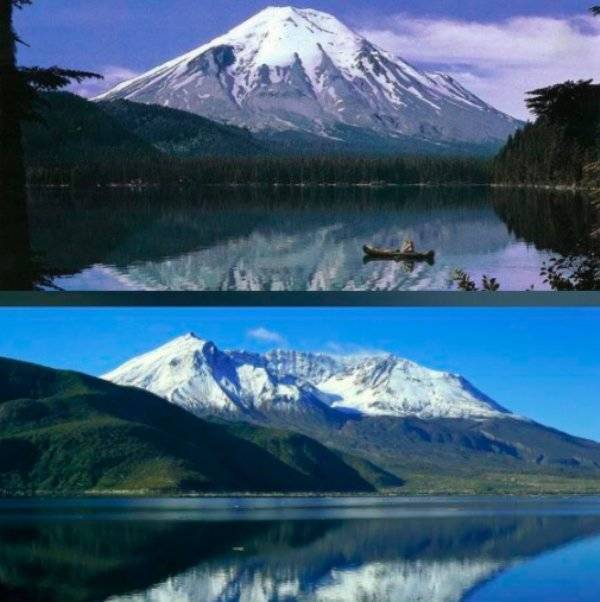 Behind the scenes of the banshees in ‘Avatar’

Cleaning the scorching off a pan 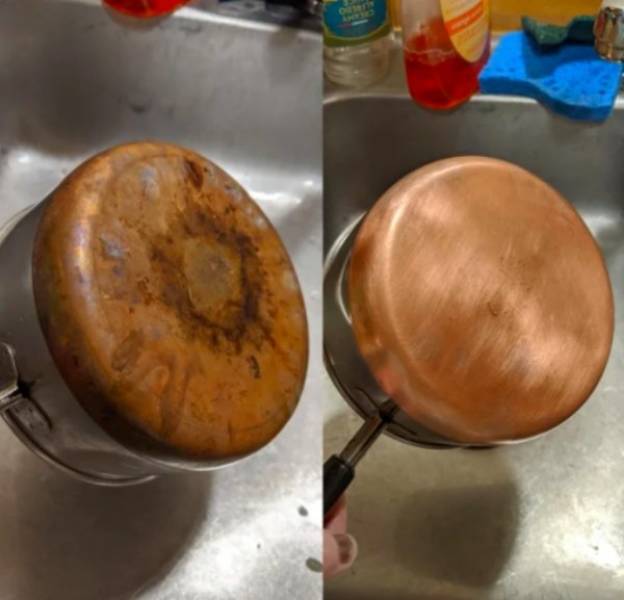 Last but not least, this true American. 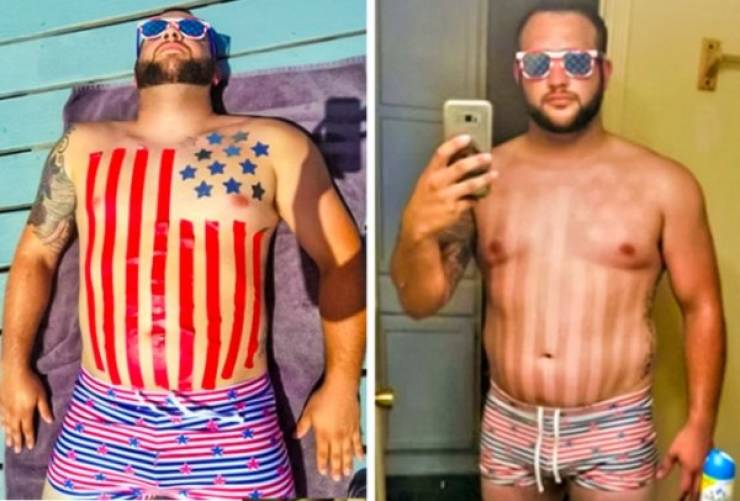 Stuck 10 month s ago
#6: They should have the before picture with her hair down. The difference is much more striking (heh) and more than a little disturbing.
Reply
0

Because 10 month s ago
#17: hasn't that scum sack been run down by a bus? Choked to death in an automatic gate? Burned alive in a gas station explosion?