These Celebs Are Helping In The Fight Against Coronavirus (31 pics) 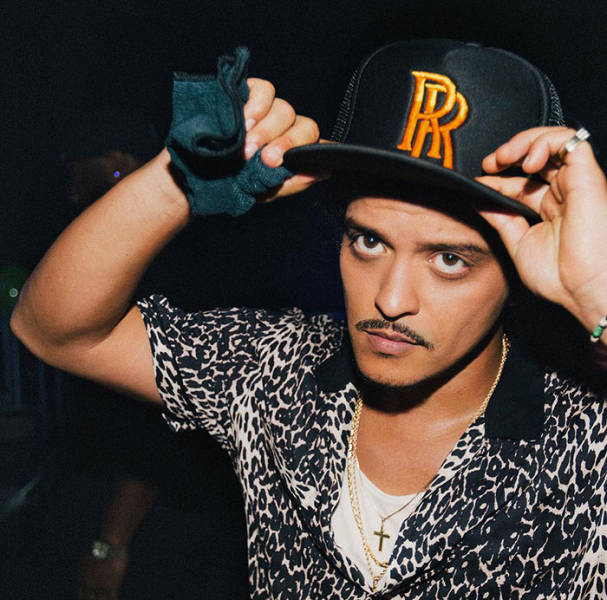 Musician Bruno Mars donated $1 million to support MGM employees who lost their jobs in the wake of coronavirus crisis. The money was donated to the MGM Resorts Foundation. A portion of the donation will go towards the Employee Emergency Grant Fund and the Children’s Medical Support Fund.

Giorgio Armani Donated About $2.2 Million To Various Hospitals As Well As To The Italian Civil Protection Agency 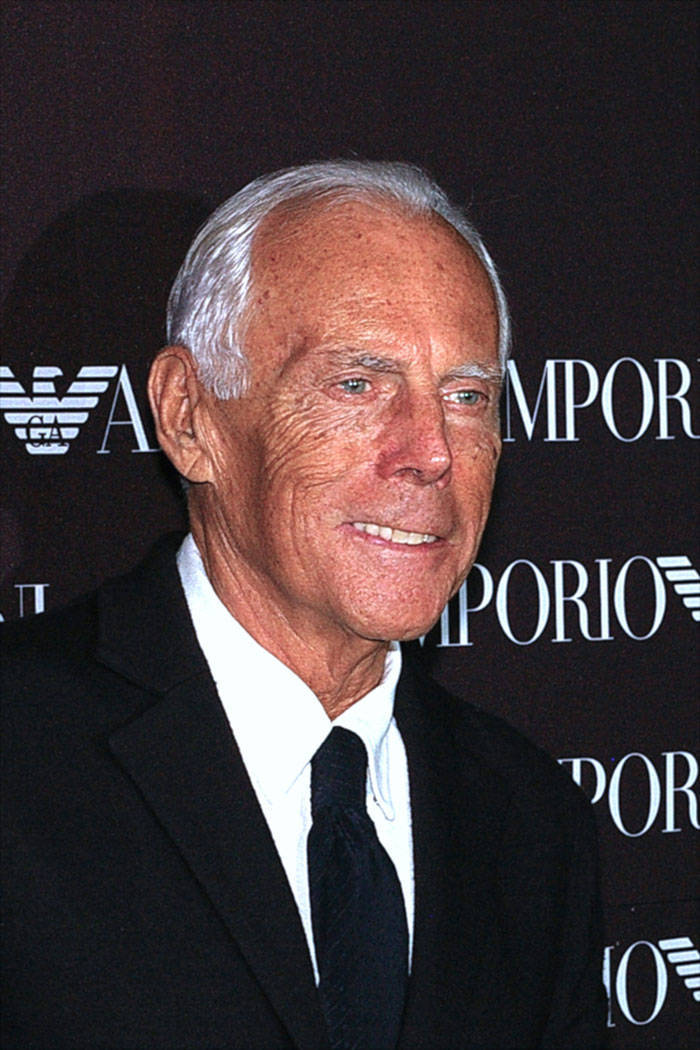 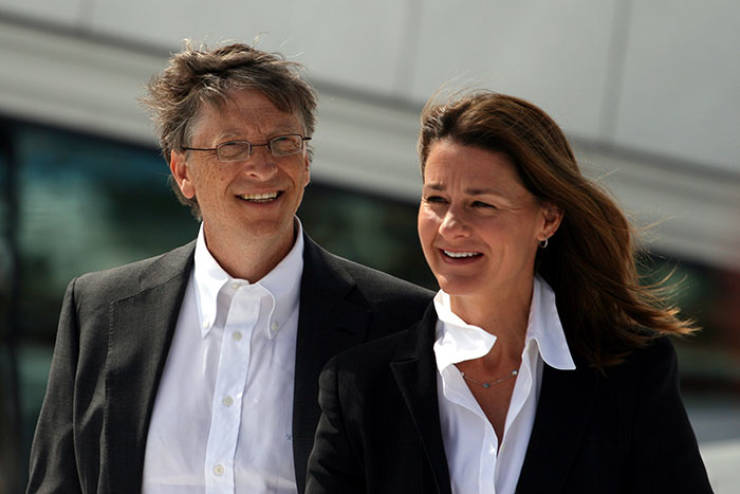 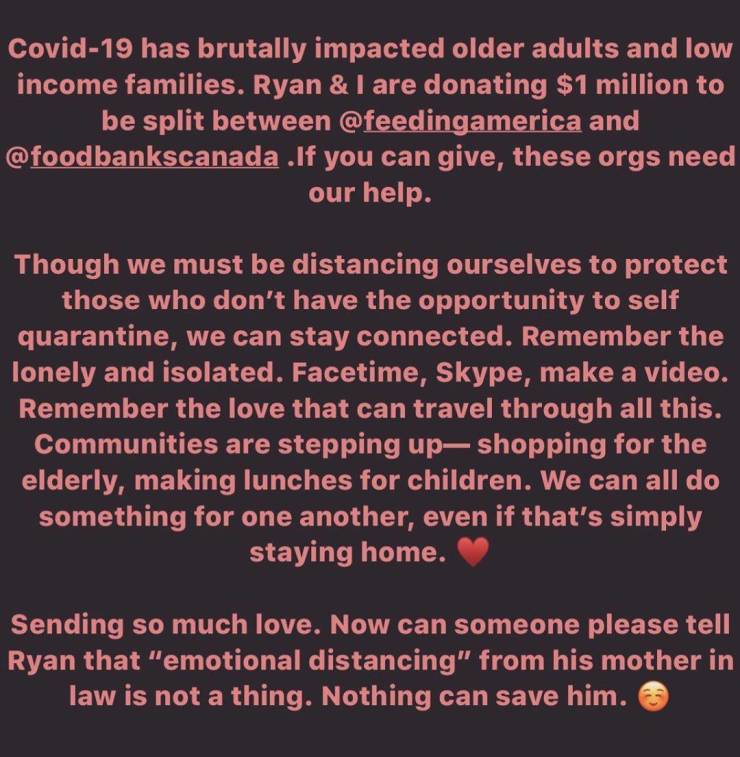 To support the low-income families affected by the pandemic, Blake Lively and her husband Ryan Reynolds donated $1 million to be split between Feeding America and Food Banks Canada. Recently, a reality TV star and a businesswoman, Bethenny Frankel, supplied 1 million full-body biohazard suits to the New York State Government and New York Department Of Health with a million N95 masks on its way to medical professionals. The woman is also planning to distribute thousands of corona kits to both citizens and medics, which include sanitation wipes, gloves, SOS Hydration and the medical community’s recommendations. 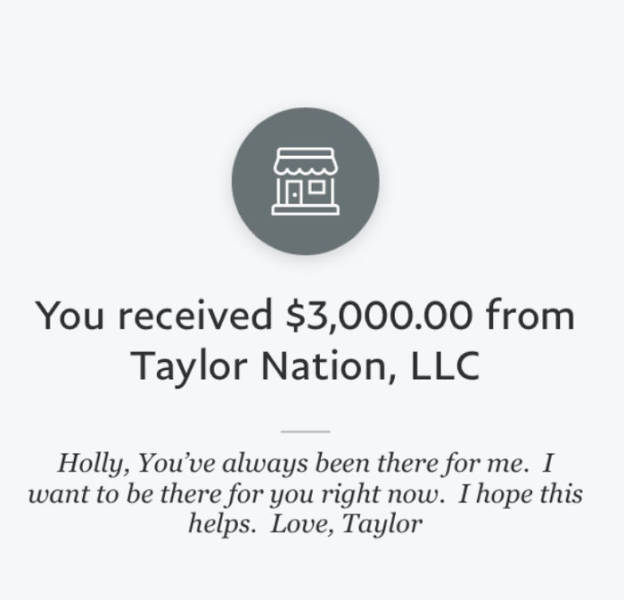 James Mcavoy Has Donated $256,000 To The Masks For Nhs Heroes Campaign 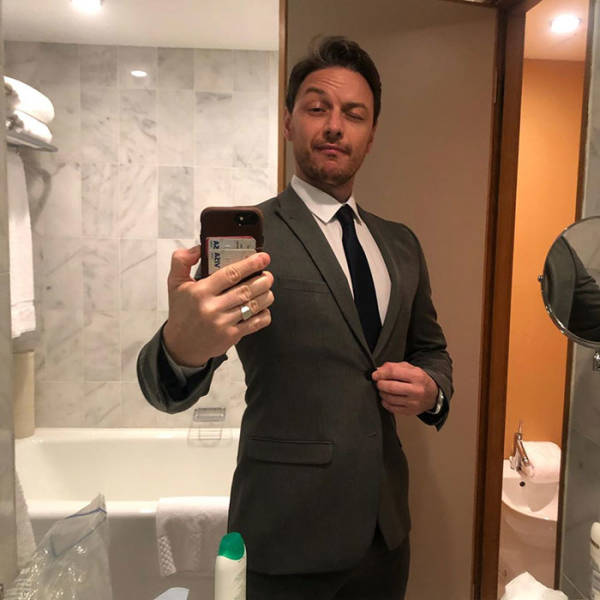 Drew Brees And His Wife, Brittany, Will Donate $5 Million To The State Of Louisiana NFL start Drew Brees and his wife, Brittany, have pledged to donate $5 million to the State of Louisiana in 2020. By partnering with Second Harvest Food Bank, Ochsner Health Systems, Walk-Ons, Jimmy Johns, Smalls Sliders, and Waitr, the couple is planning to prepare and deliver over 10,000 meals per day throughout Louisiana to children on meal programs, seniors, and families in need. 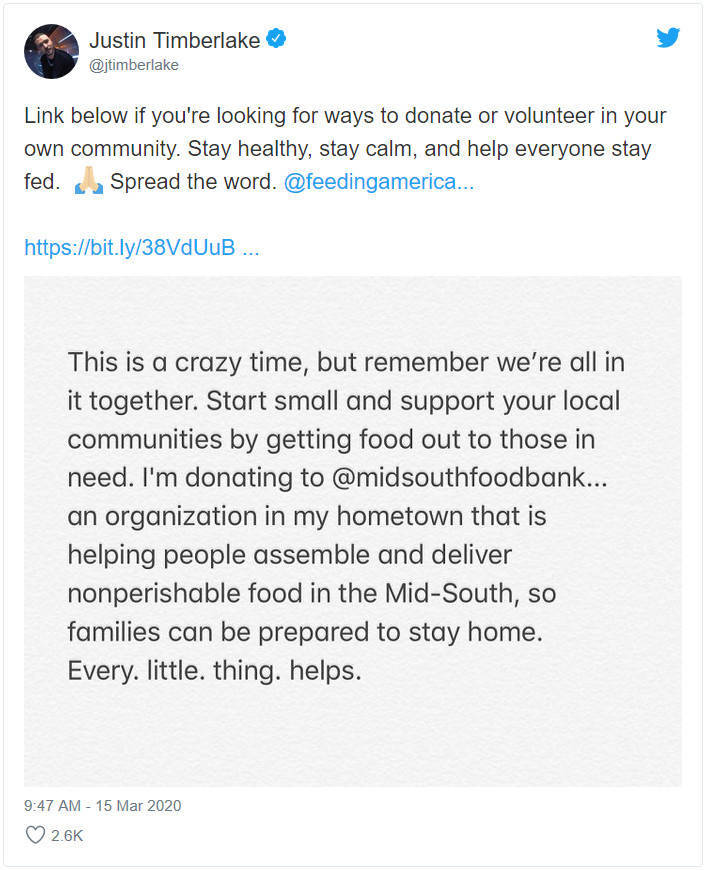 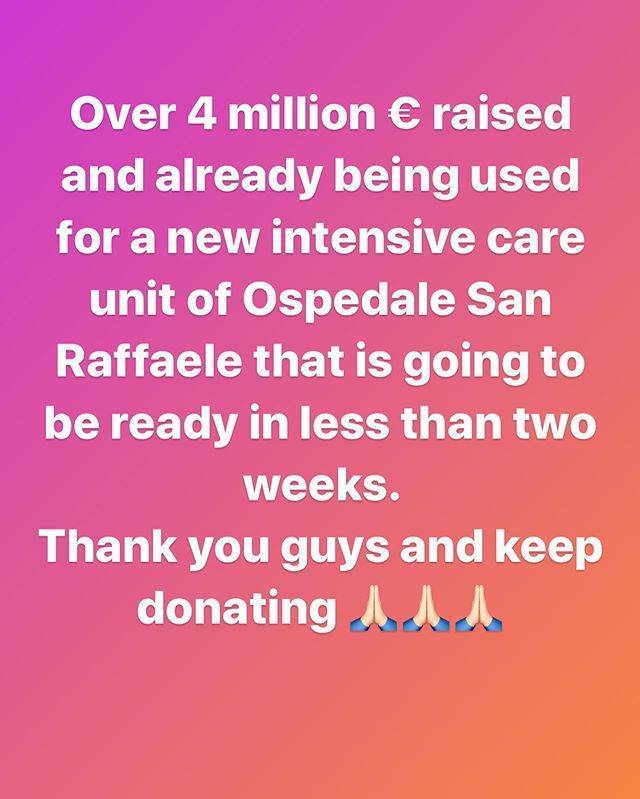 Italian blogger and entrepreneur Chiara Ferragni and her husband Fedez kickstarted a GoFundMe campaign with 100,000 euros to raise money for a new intensive care unit at the San Raffaele Hospital in Milan. The couple has raised over 4 million euros ($4.36 million) for the cause. 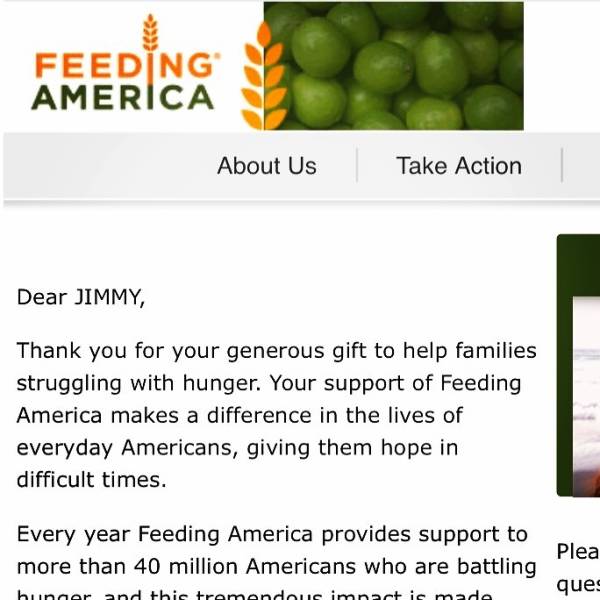 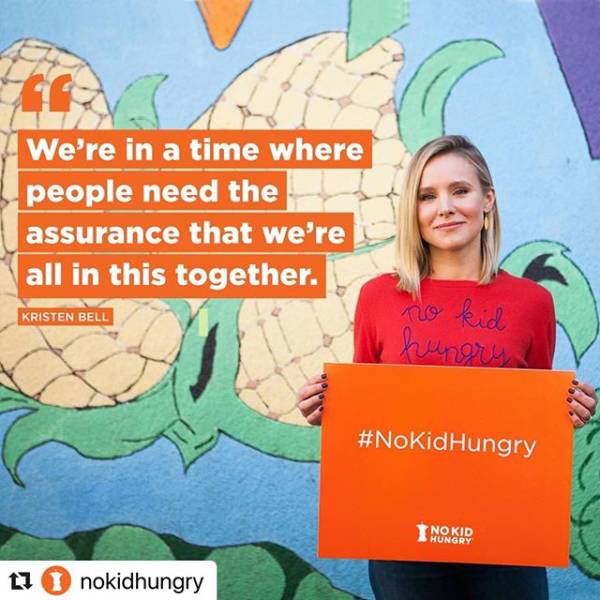 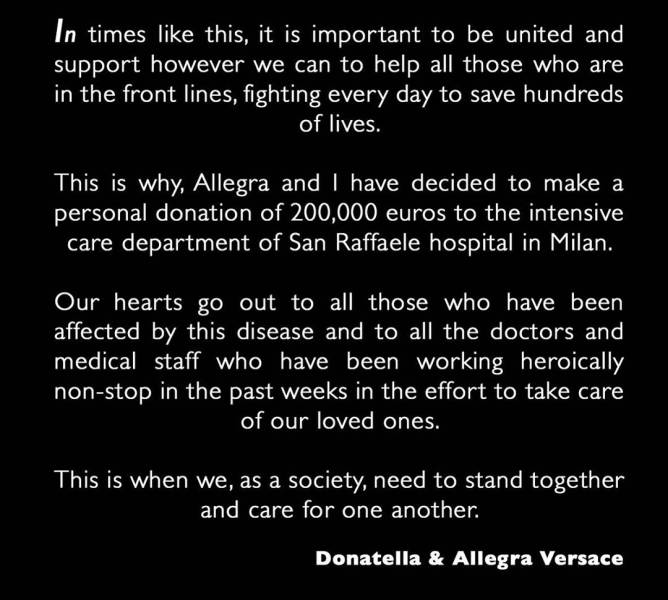 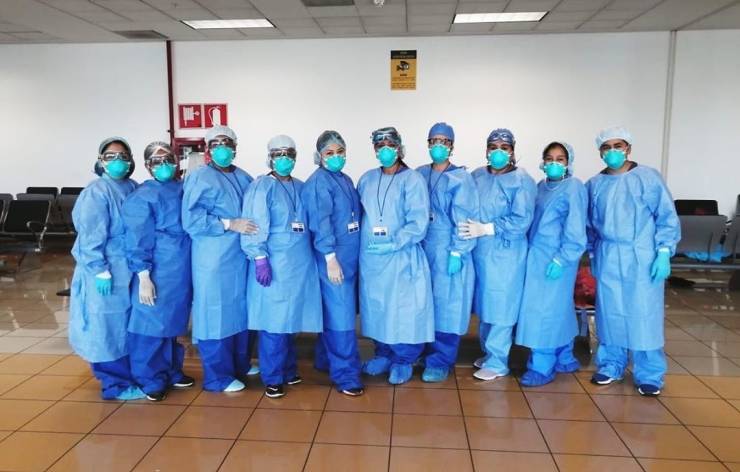 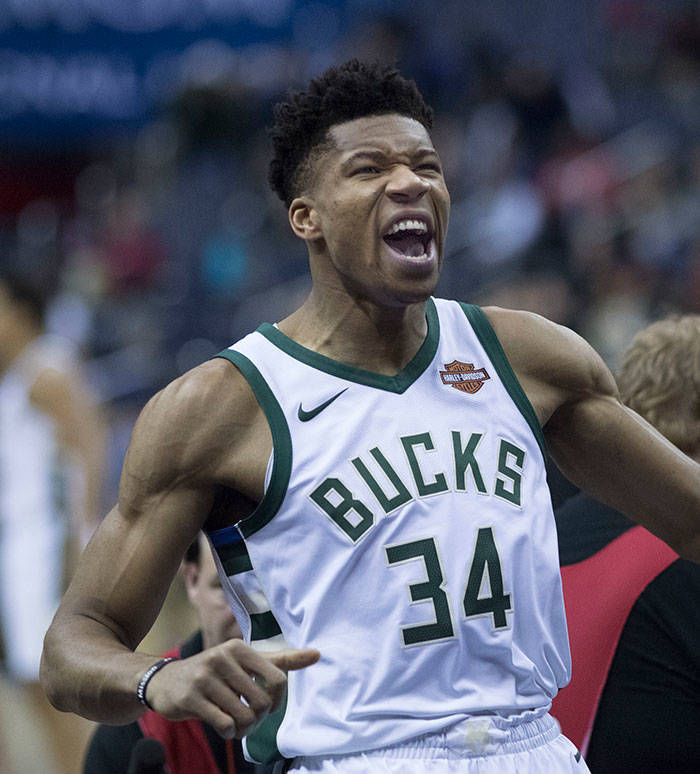 After the NBA season was suspended, Giannis Antetokounmpo, a basketball player for the Milwaukee Bucks, pledged to donate $100,000 to the Fiserv Forum staff. 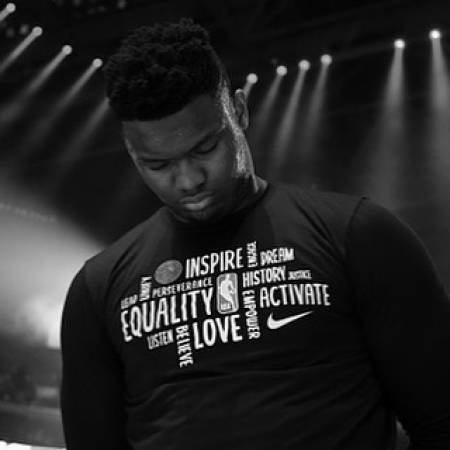 Angelina Jolie Has Donated $1 Million To No Kid Hungry, An Organization That Works To End Childhood Hunger 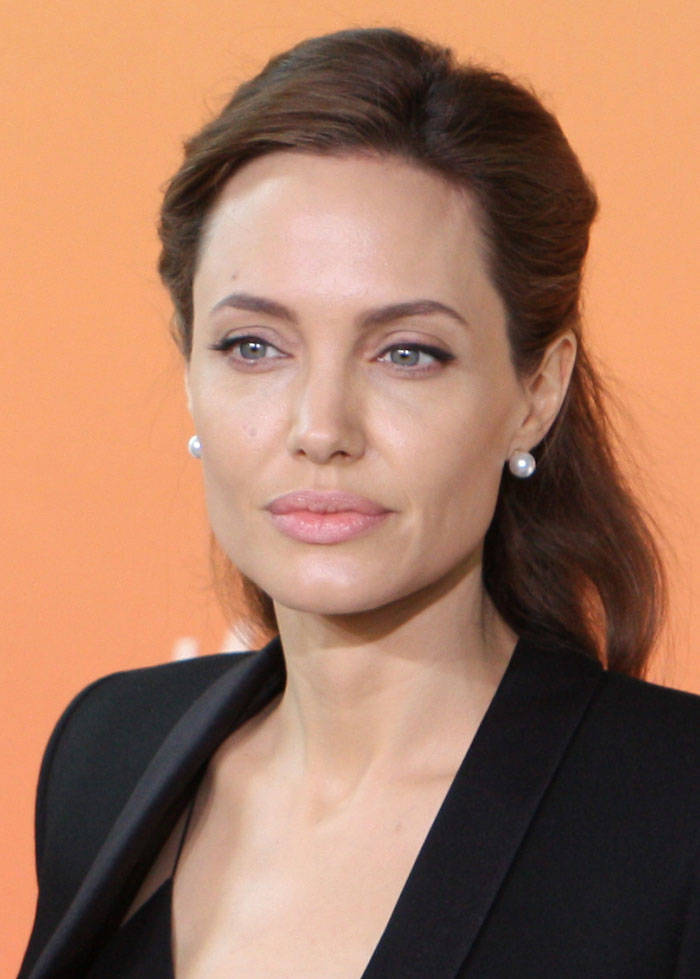 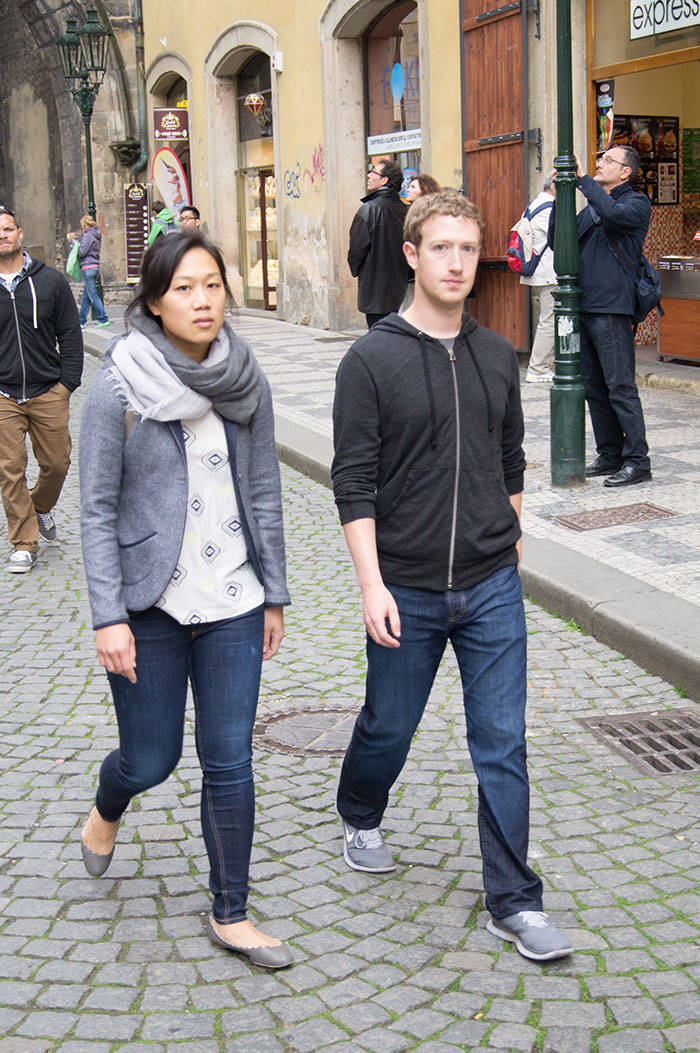 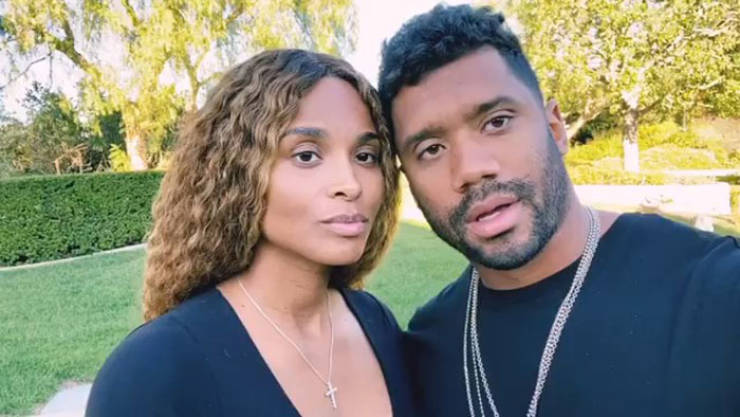 To “keep the Faith during this difficult time,” Singer Ciara and NFL star husband Russell Wilson are donating 1 million meals to the Seattle Food Lifeline. 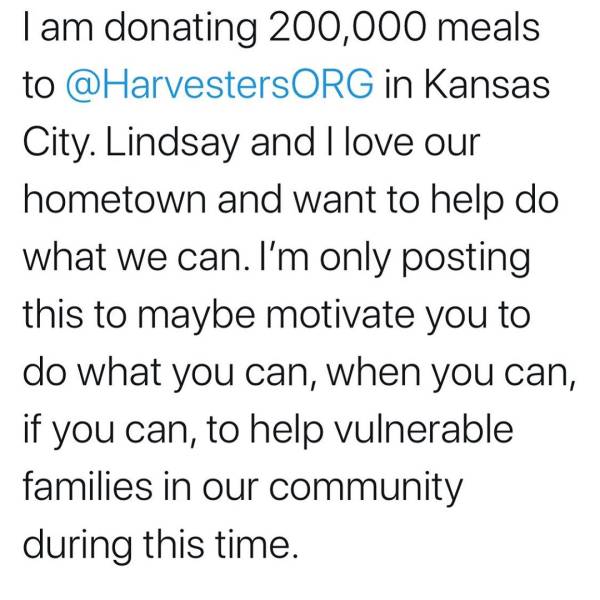 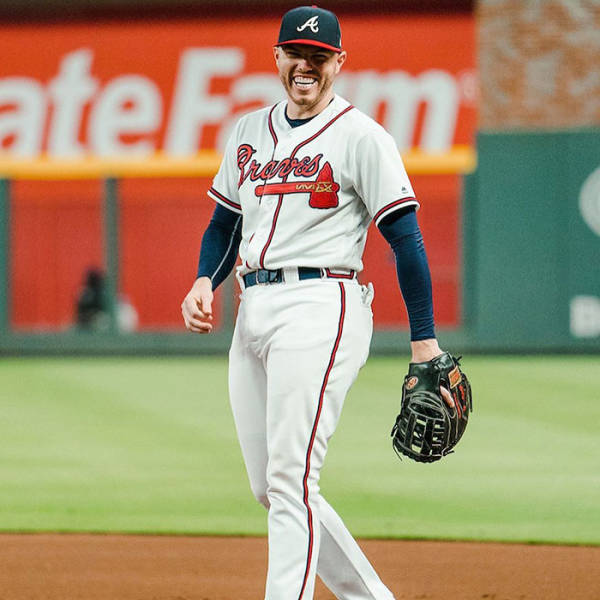 Freddie Freeman, first baseman for the Atlanta Braves, has pledged to donate $50,000 to Giving Kitchen, $50,000 to Atlanta Community Food Bank and $25,000 to the Salvation Army.

Kevin Love Donated $100,000 Through The Kevin Love Fund To Go Toward Compensating Workers At The Rocket Mortgage Fieldhouse 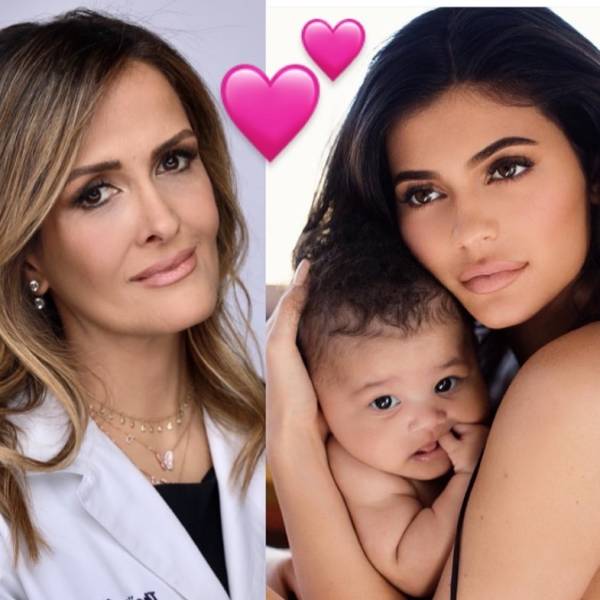 Selena Gomez Has Made A Donation To Cedars-Sinai Medical Center

Shawn Mendes Donated $175,000 To The Hospital For Sick Children 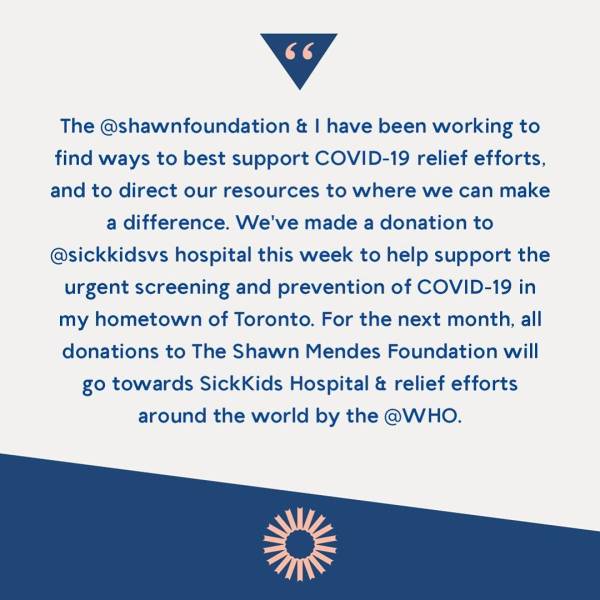 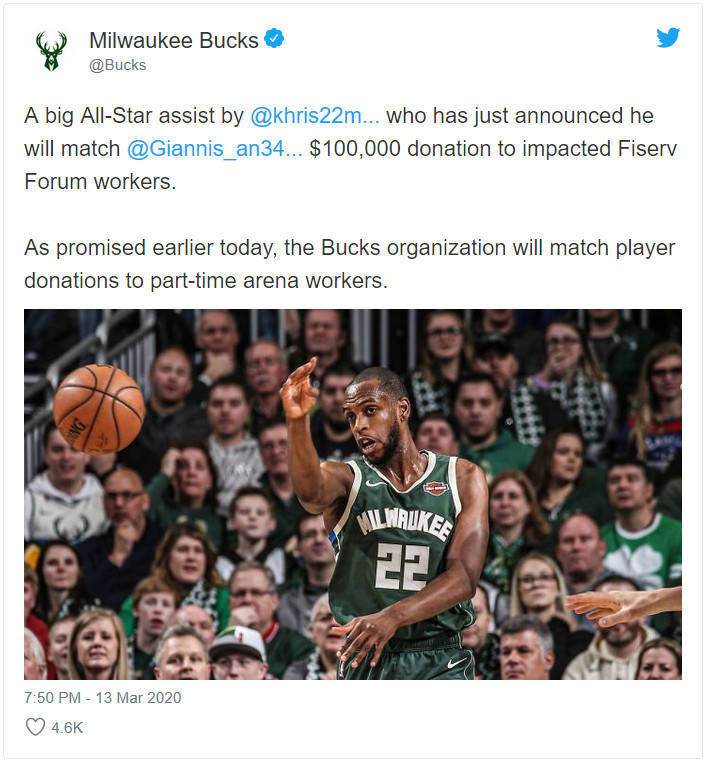 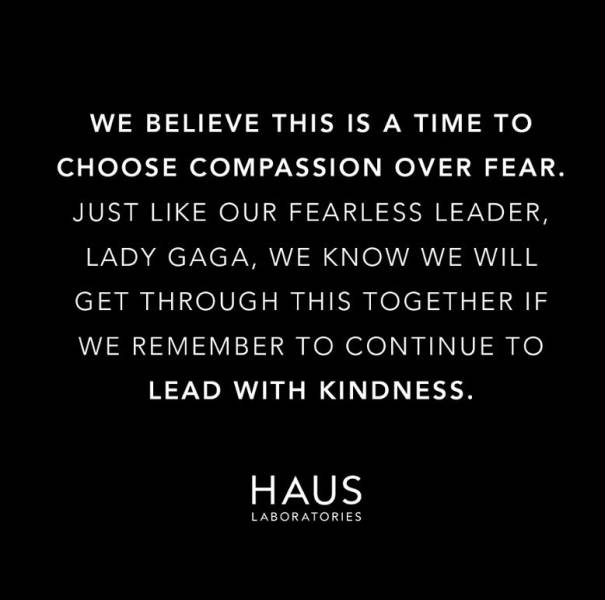 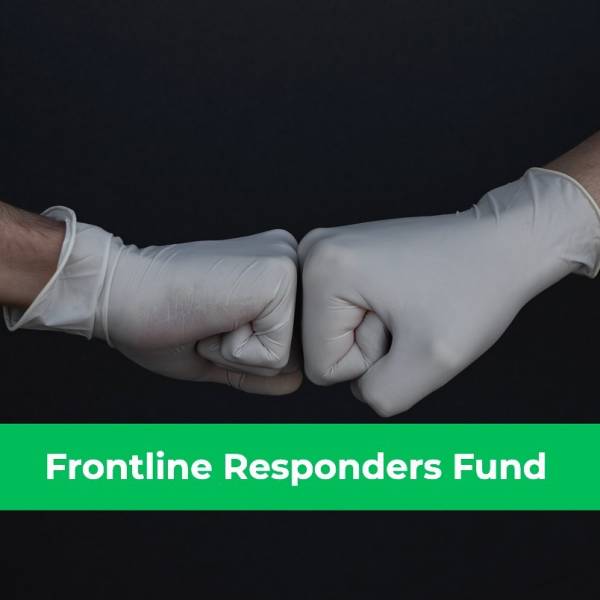 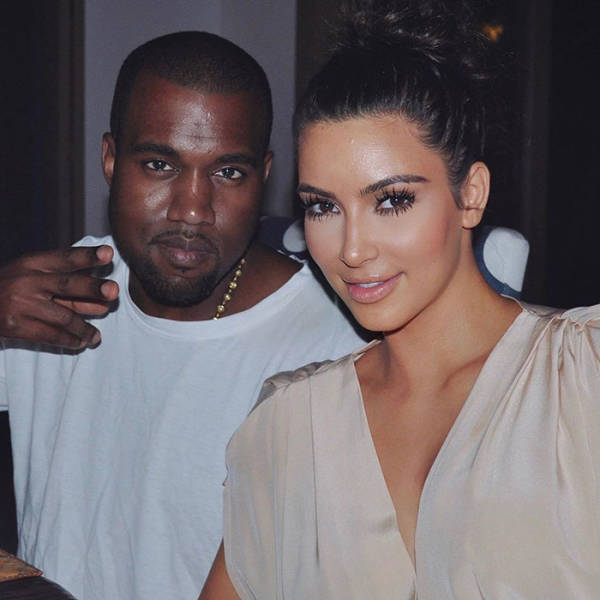 Jump 11 month s ago
I aspect the church to do the same, special in Europe
Reply
0