You Wanted To Forget THOSE Years? Nope! (25 pics) 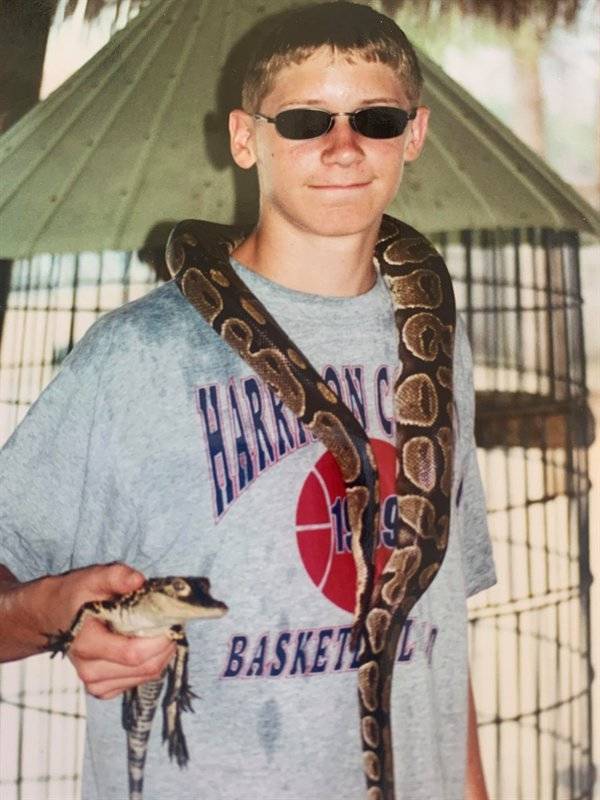 “Believe or not I also had a rat tail.” 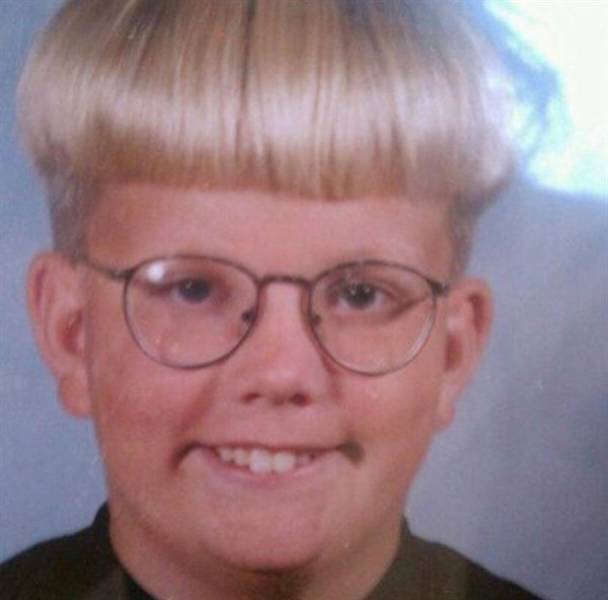 “9 year old me in 2000. We were trying to throw something together for my first communion, accidentally turned me into an 80’s baby prostitute instead.” 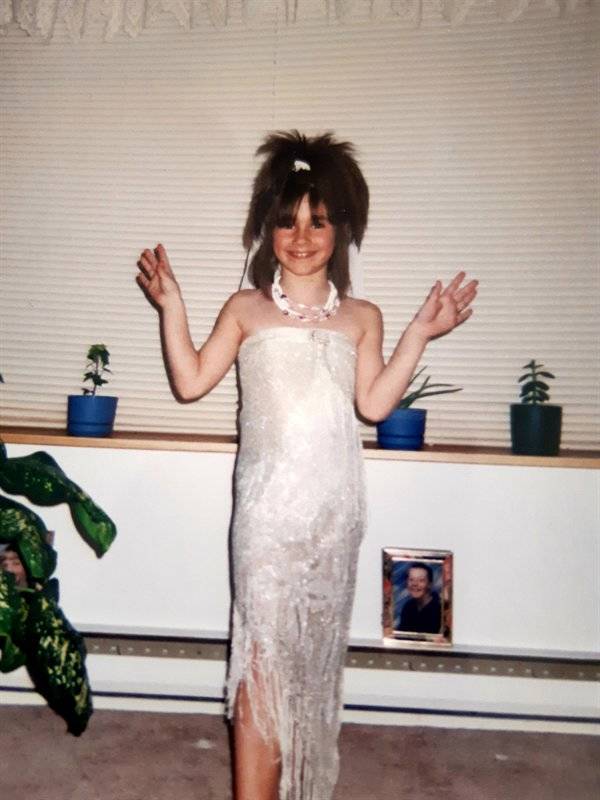 “Back in 06’ everyone wanted to be a rapper. Fourteen year old me was one of them.” 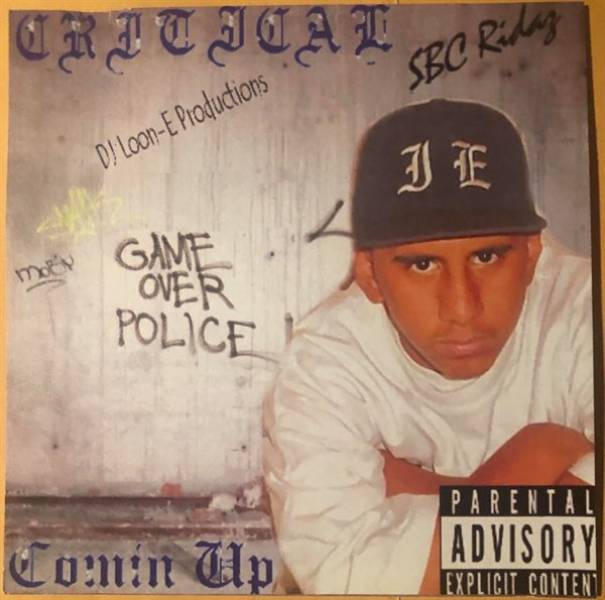 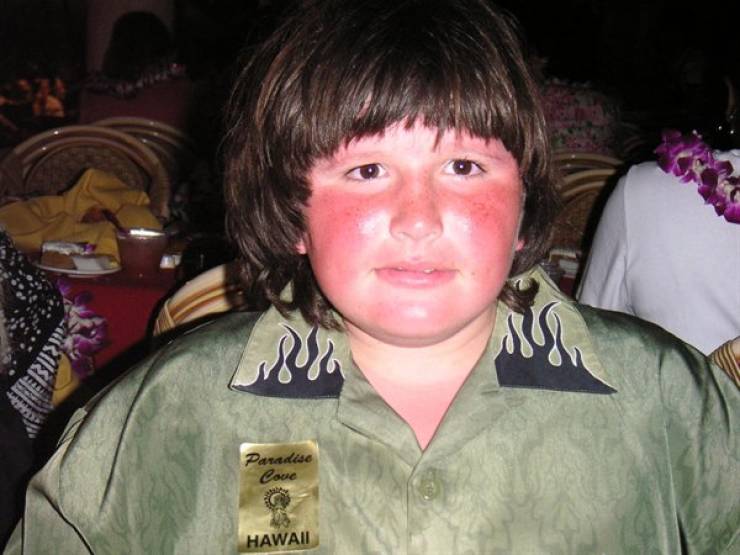 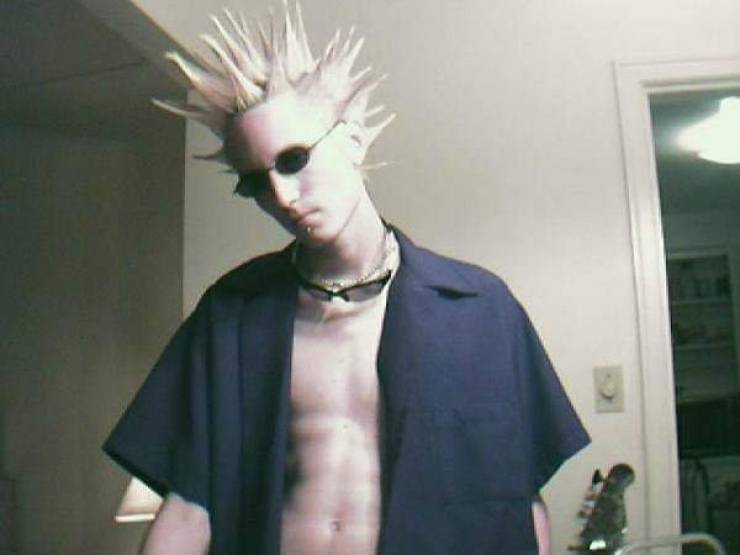 “My mother said I would regret this photo… no regrets Mom! Circa 2002” 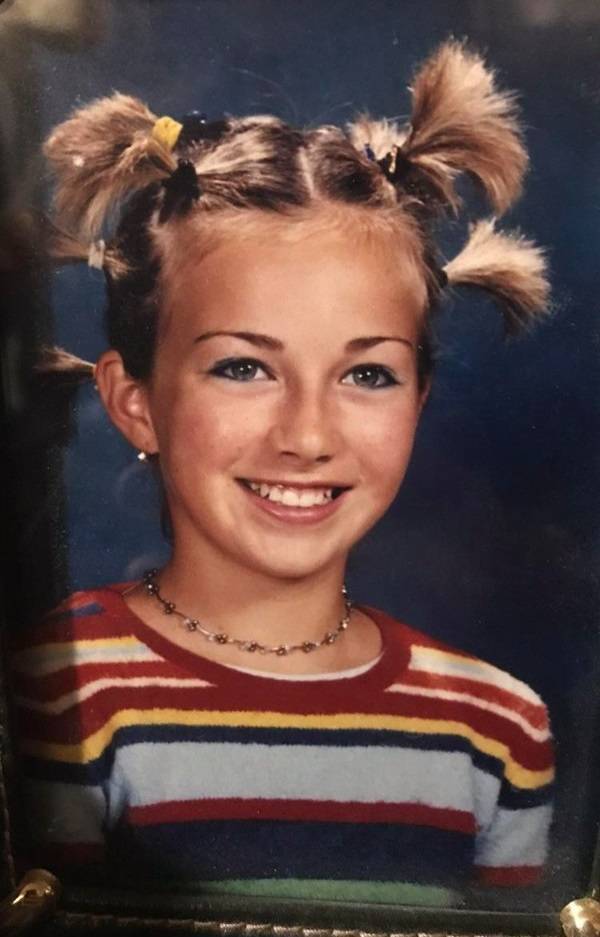 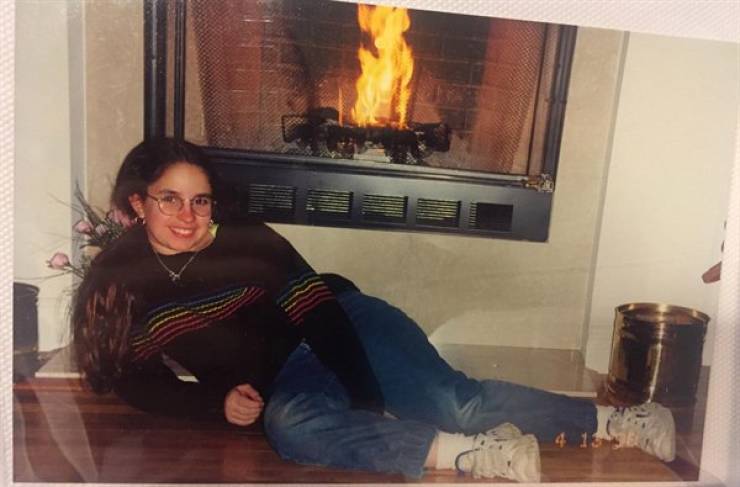 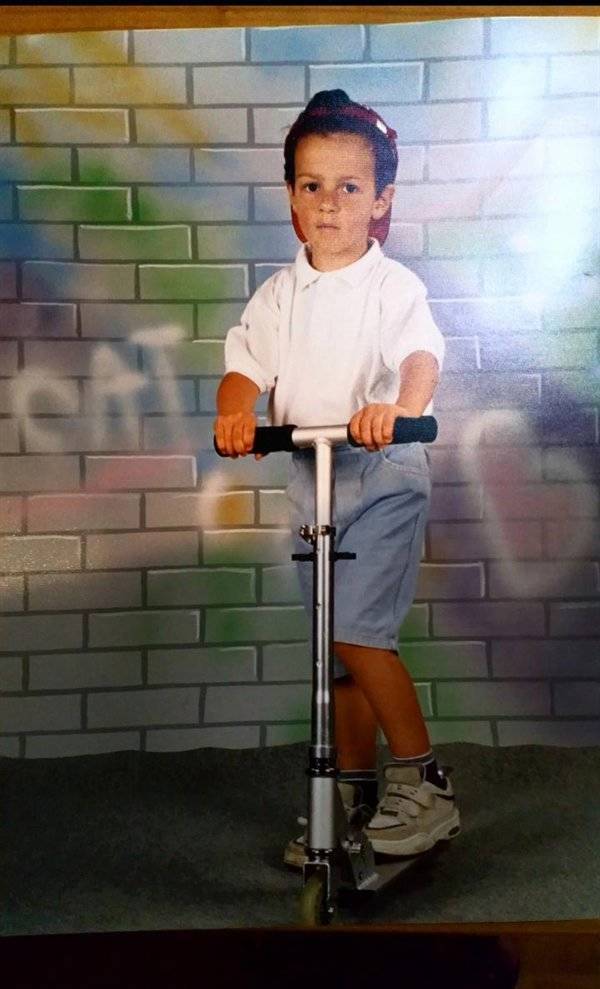 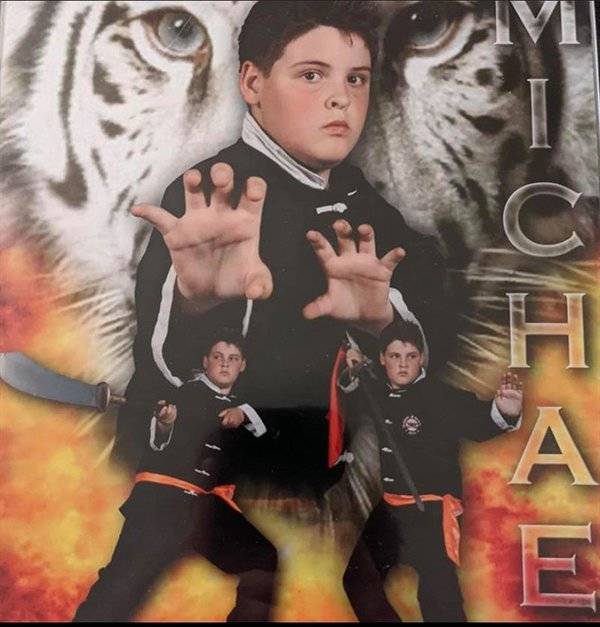 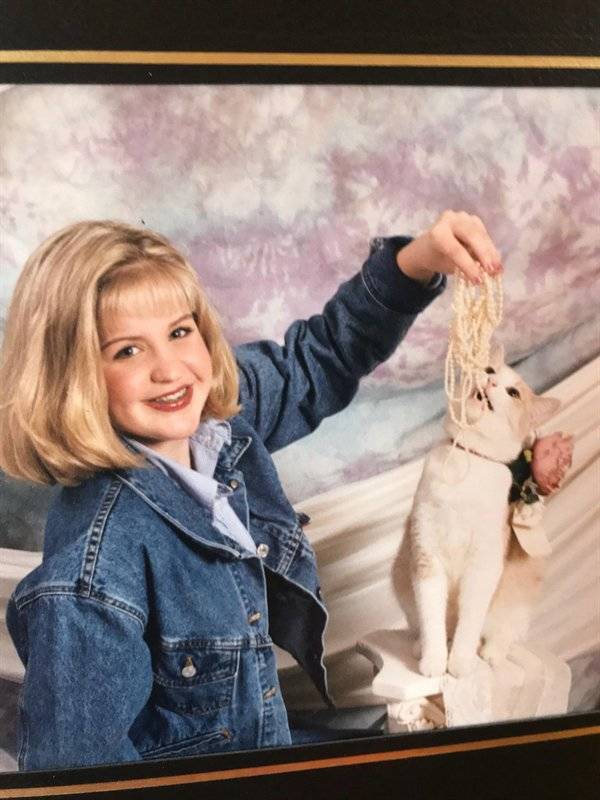 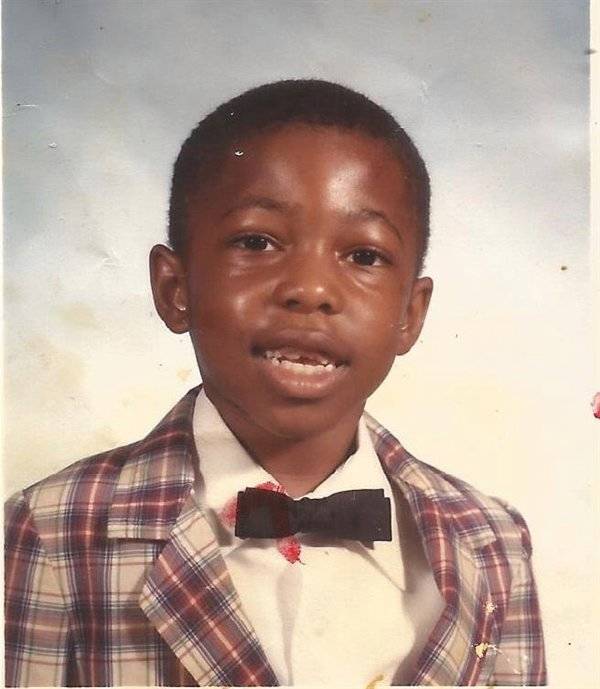 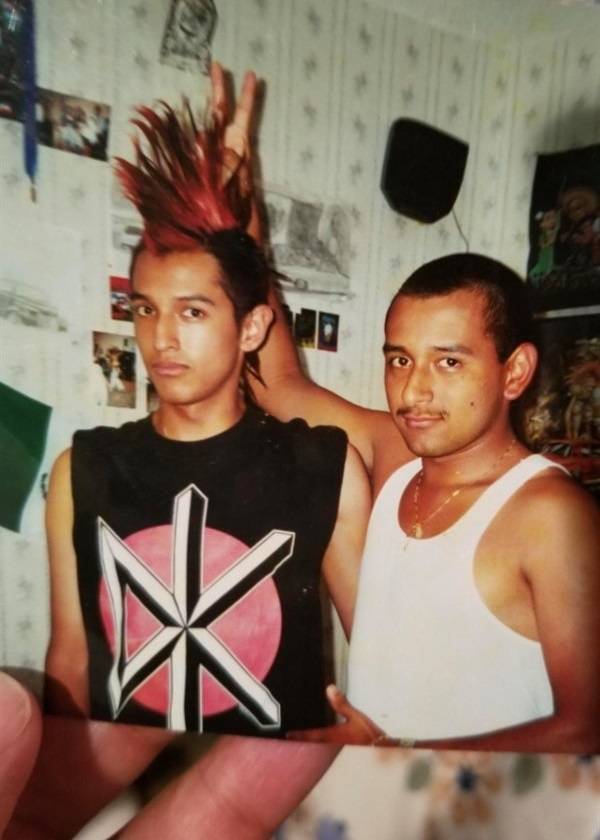 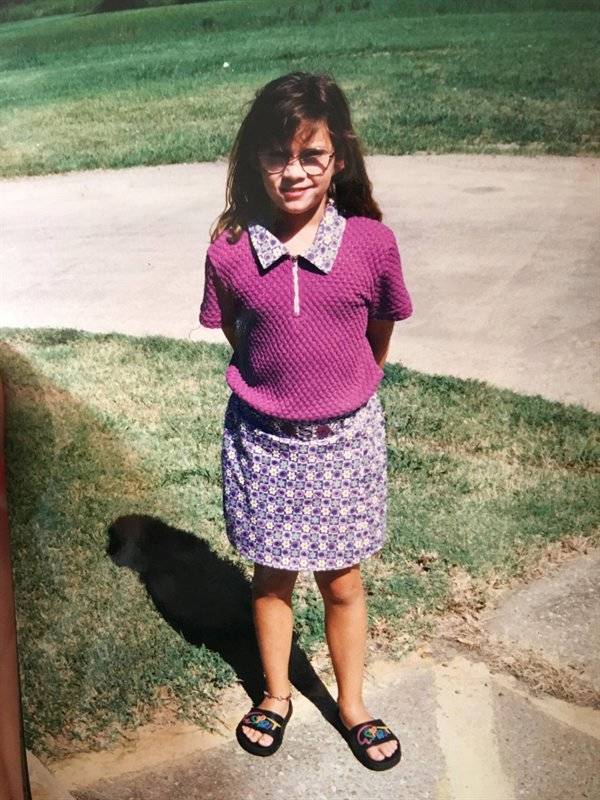 “My sister at 9 years old looked like your cool 36 year old aunt that used to let you sneak beers at family gatherings. “ 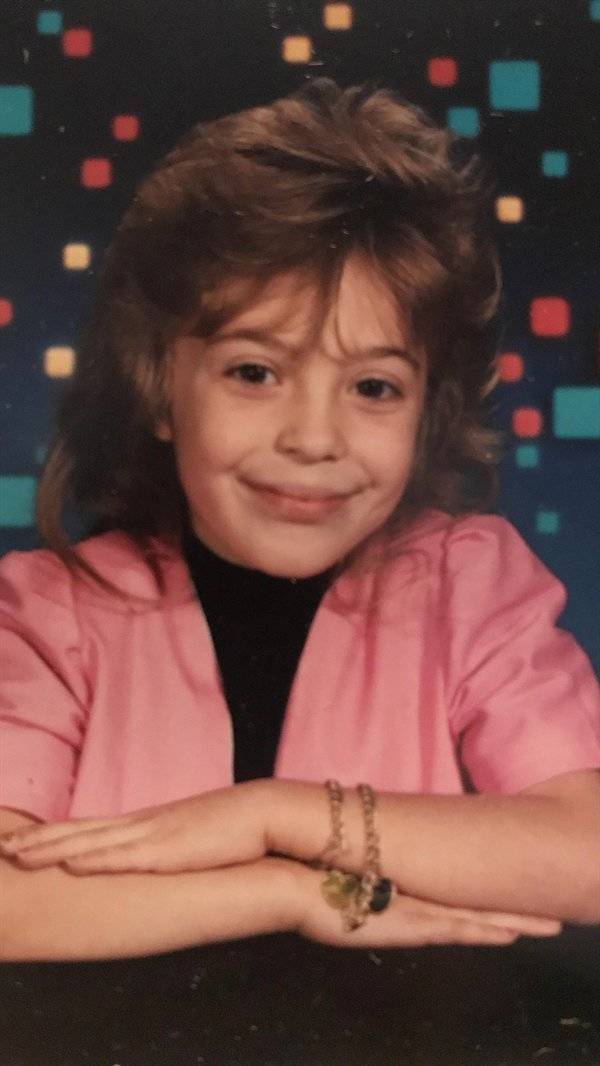 “I worked at Circuit City in 2004. This was my glorious new hire photo.” 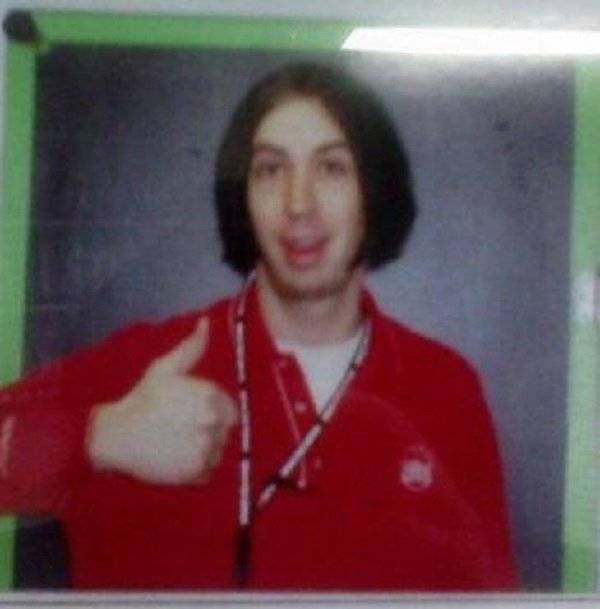 “Just landed in Hawaii in the late 90s. Reminds me of another iconic photo from the 90s.” 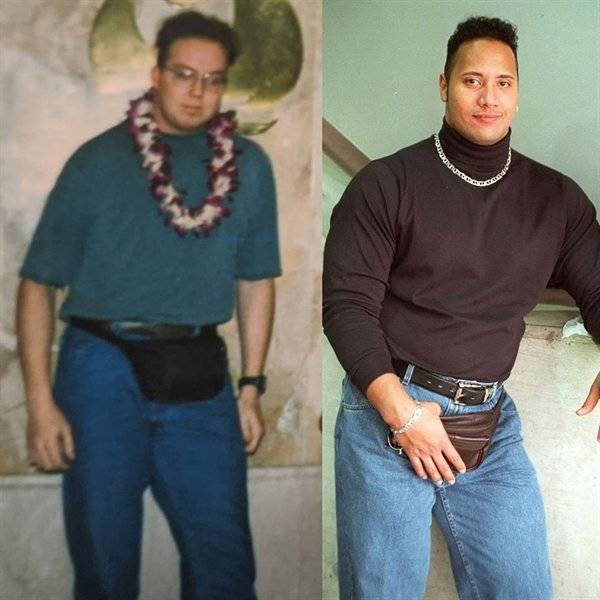 “Senior photo. I was going for ridiculous. I think I succeeded.” 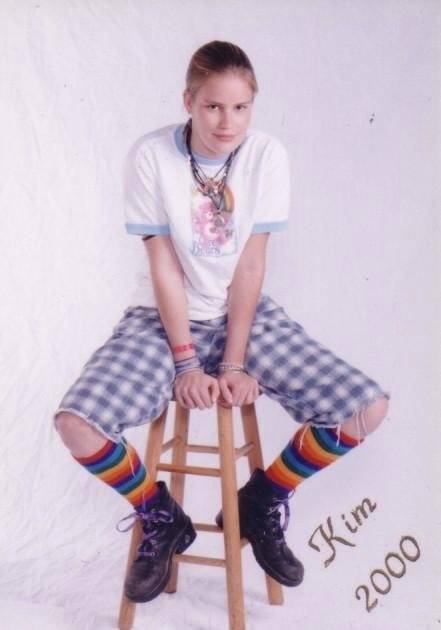 “I beat Guitar Hero on Expert and felt the need to immortalize the moment by setting a timer on my camera.” 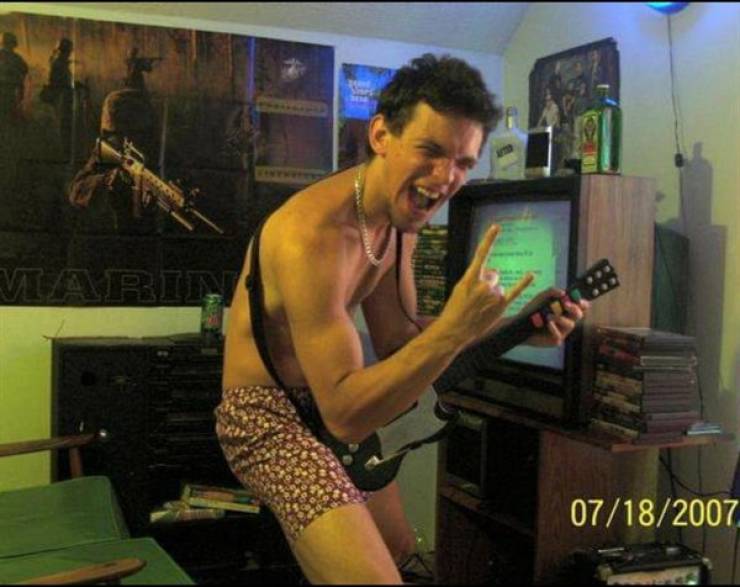 “The Day after trying Tequila for the first time in my very young life. “ 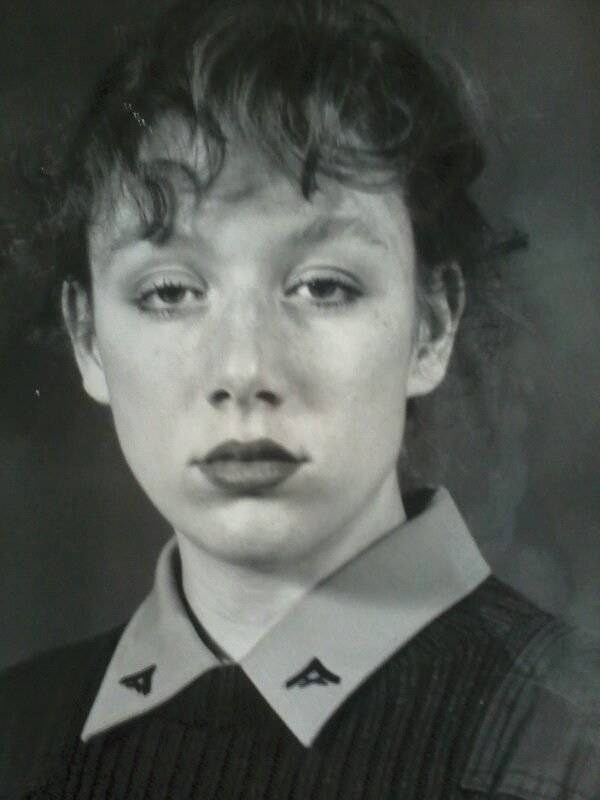 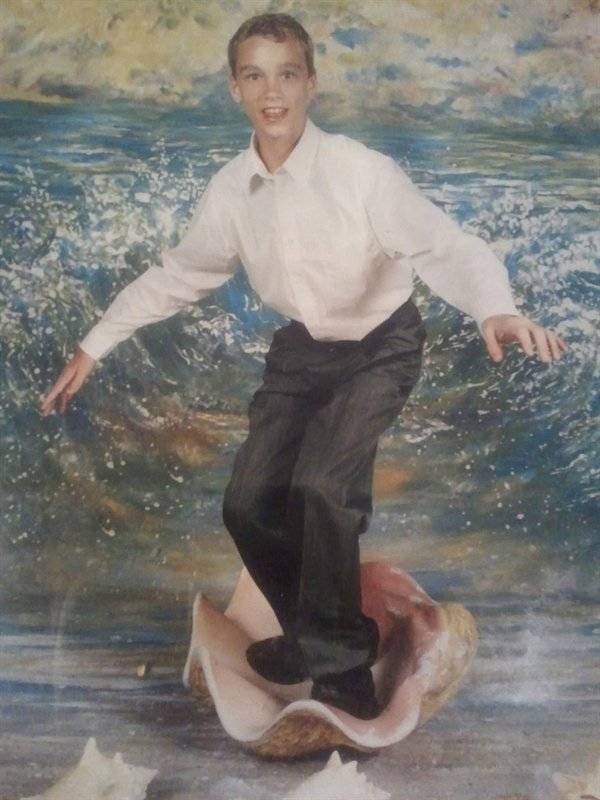 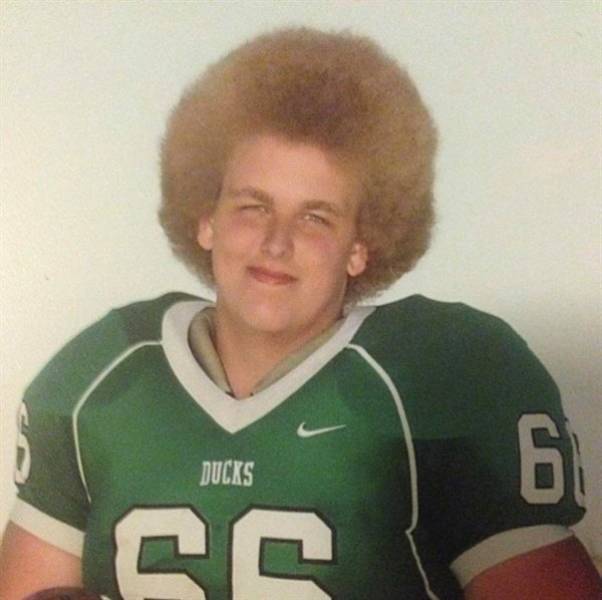 “My teenage years were weird.” 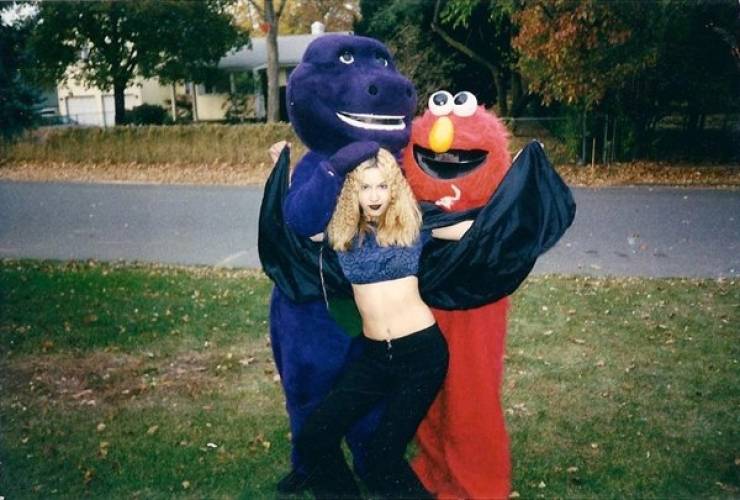 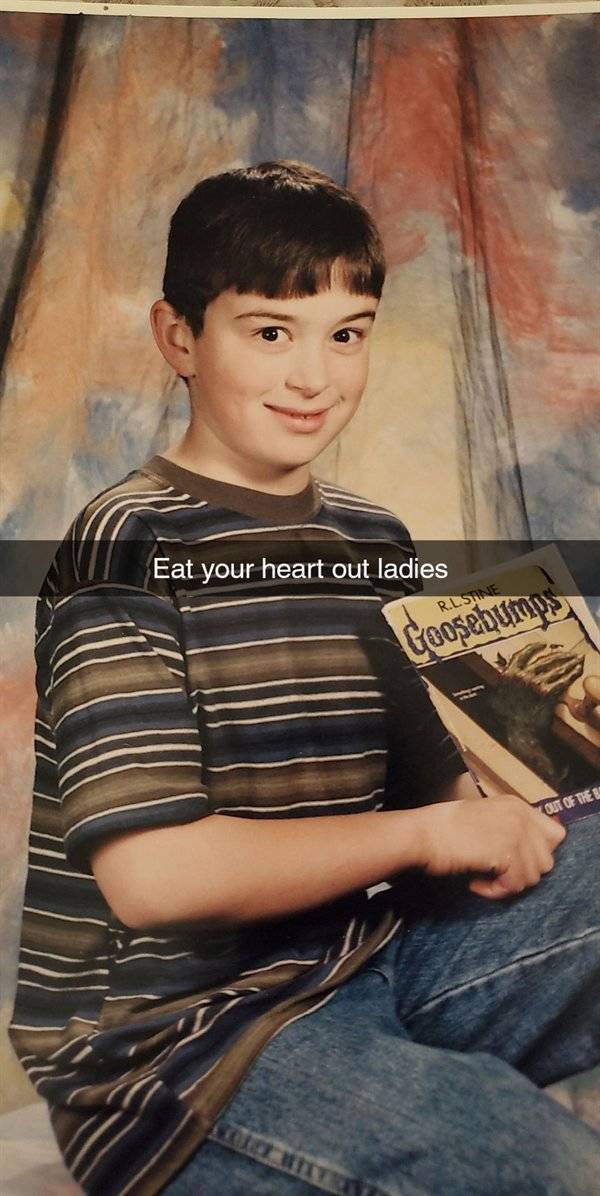 “They had to zoom out to fit the fro in my high school picture.” 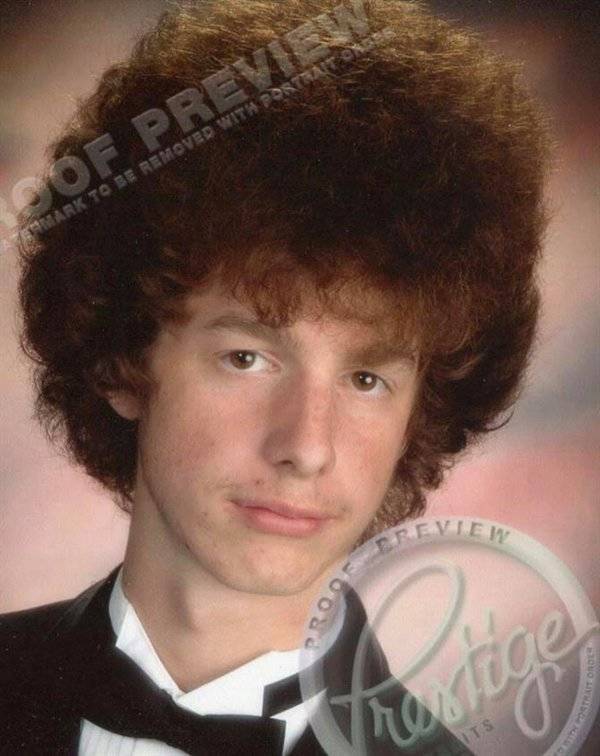 Alive 9 month s ago
#7 I bet you are cute as hell now.
Reply