My grandma in her village in Mexico, 1940s 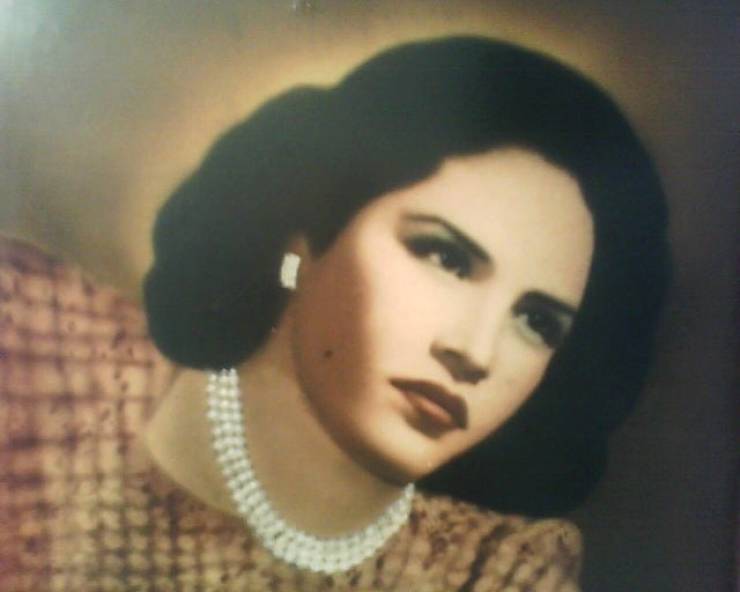 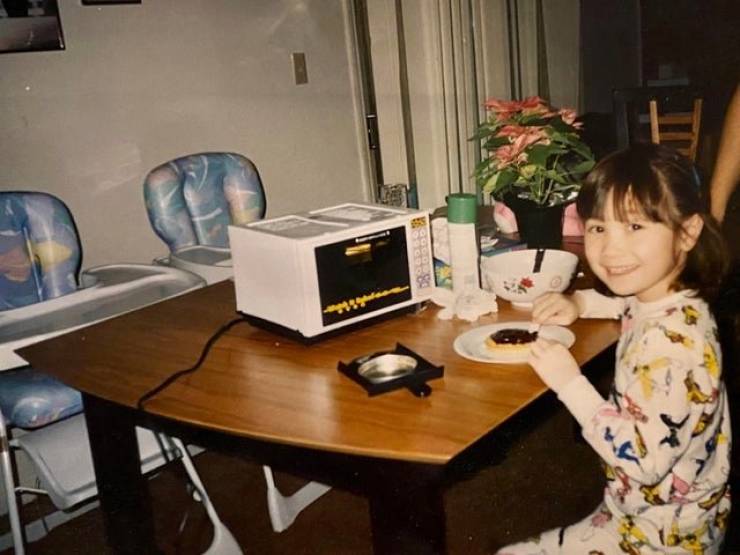 A picture of my mom and her brothers that looks like a boy’s band album cover (France, 1966) 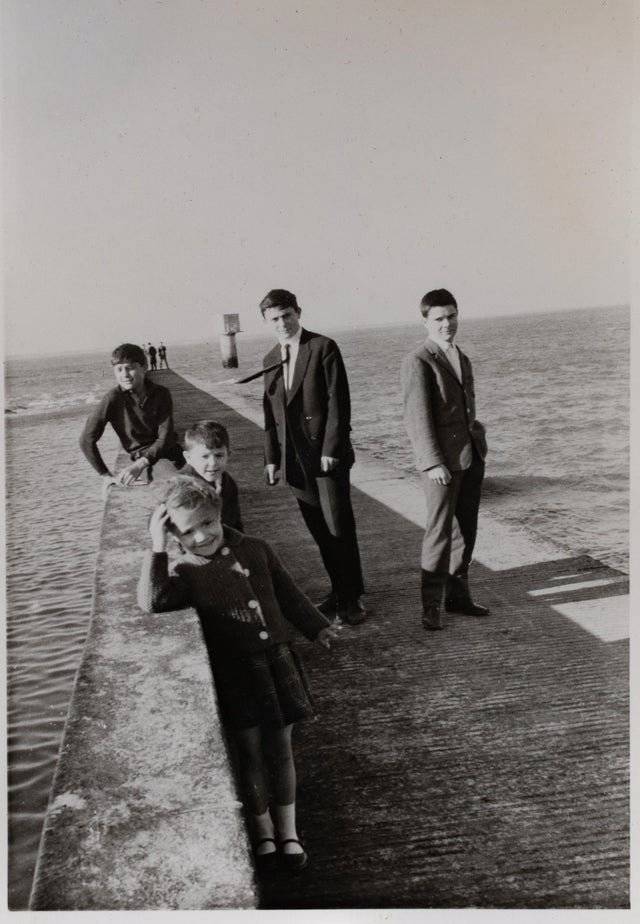 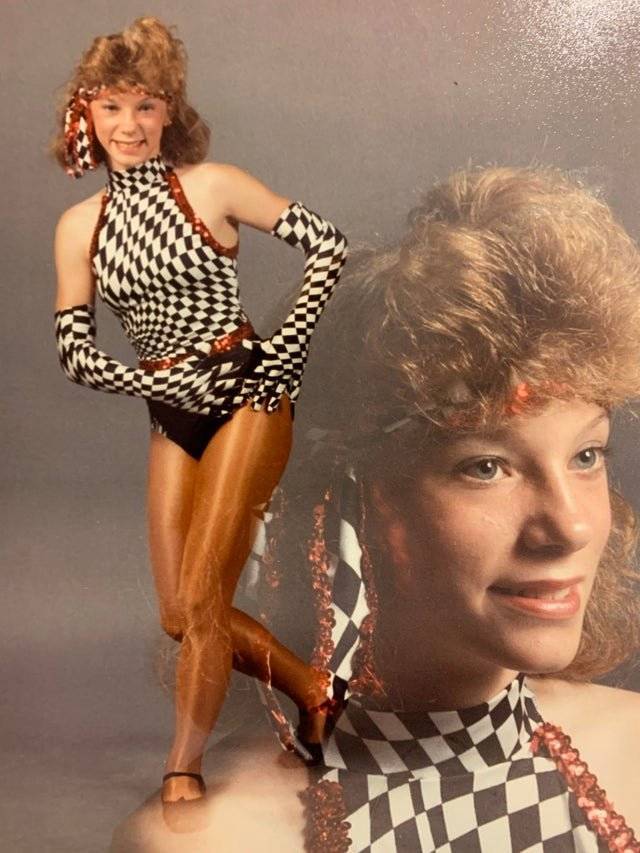 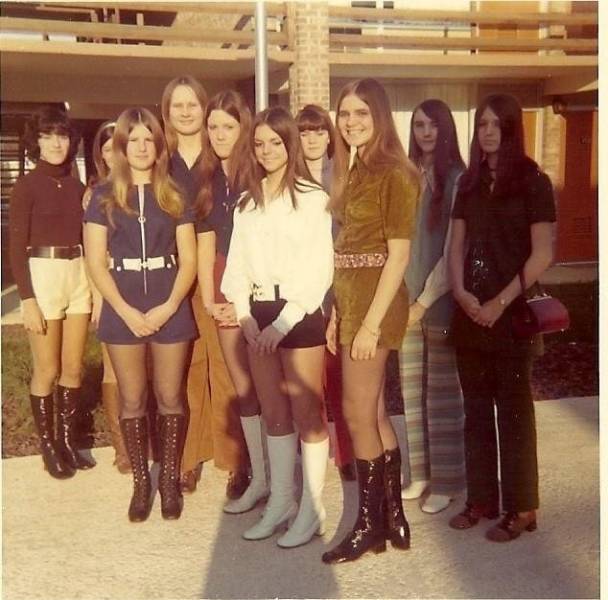 My grandfather in the 1950s during his service in the Italian military. My great grandpa (right) and his best friend who dressed up as a bride for fun, 1940’s 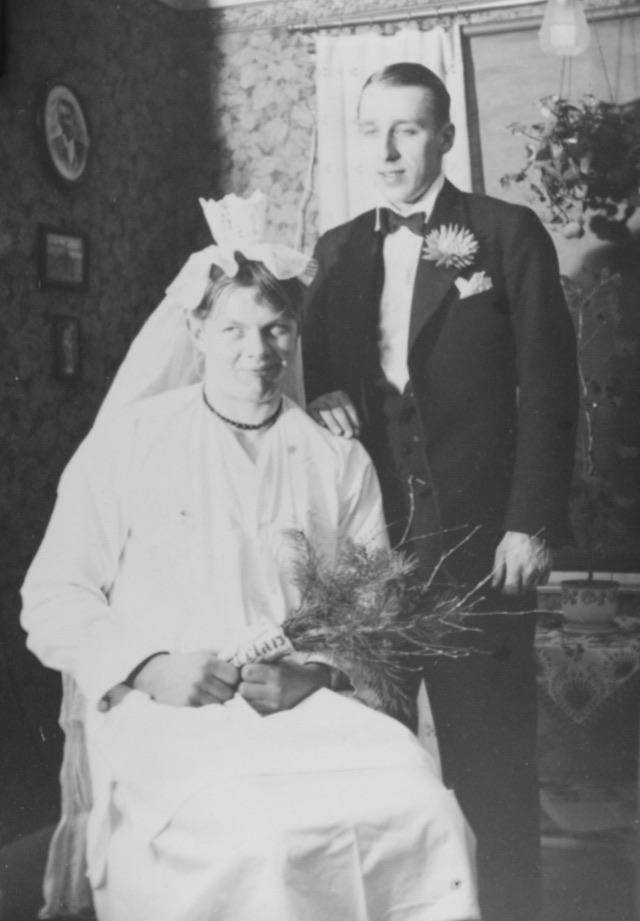 My Grandpa (right) and his friend hanging out in Bombay (Mumbai), India mid 1940’s. They were with the Royal Air Force. 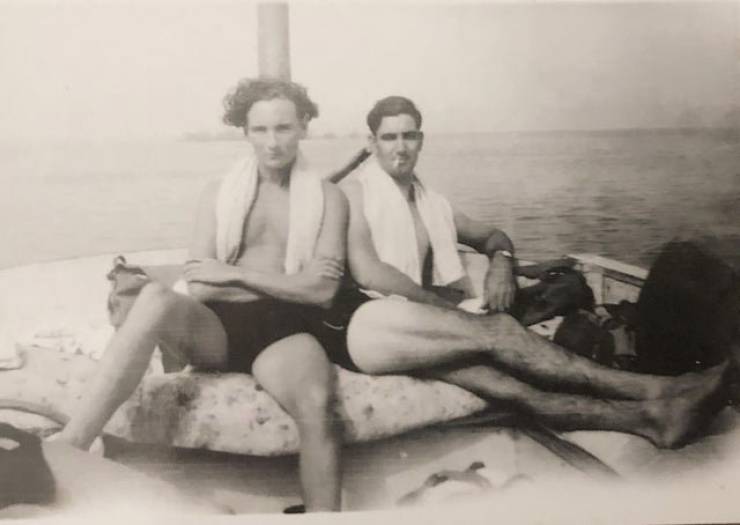 Grandma and grandpa on their honeymoon moon dec. 14th 1946 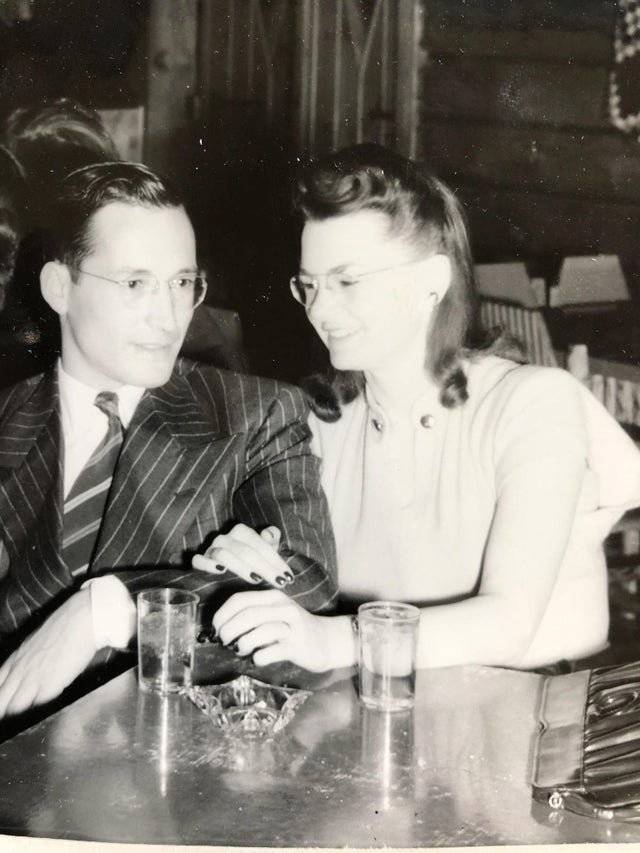 My mom taking my older sister for a stroll in Central Park, NYC, 1955. I wasn’t even invented yet. 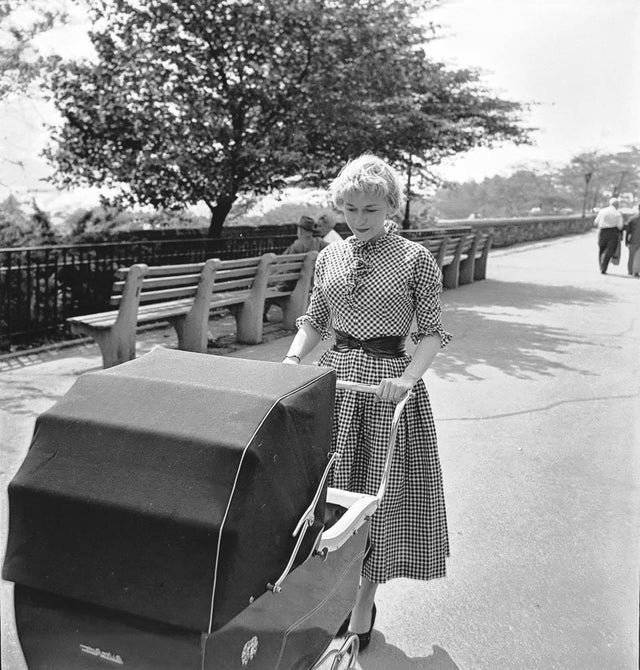 My dad and his tank back when he served in the Italian Army, 1989 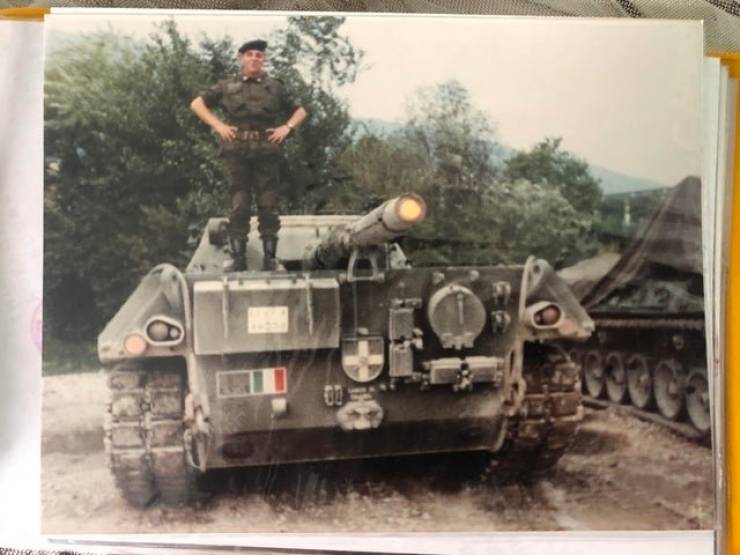 My mom looking great on her birthday, 1991 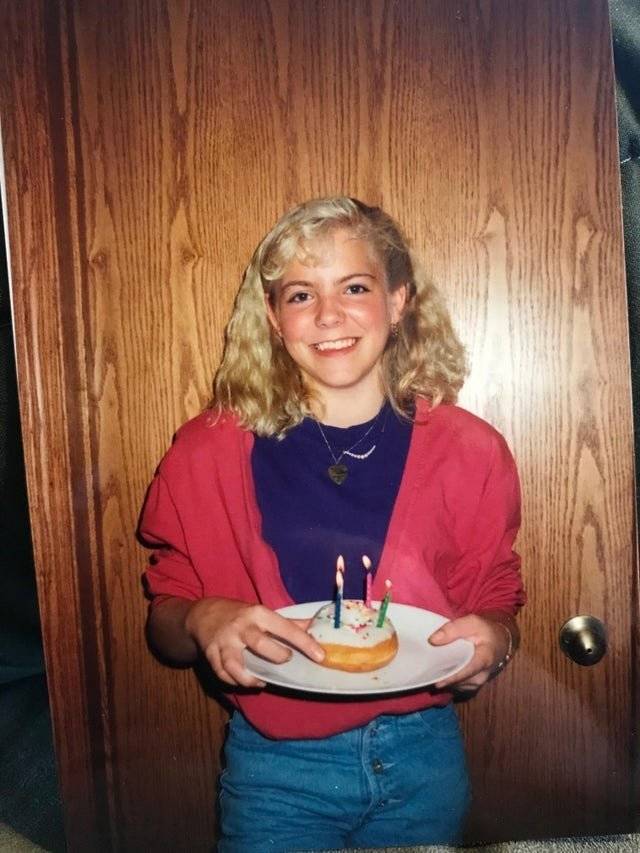 My beautiful grandmother in 1951 in Mexico. She could’ve been a movie star! 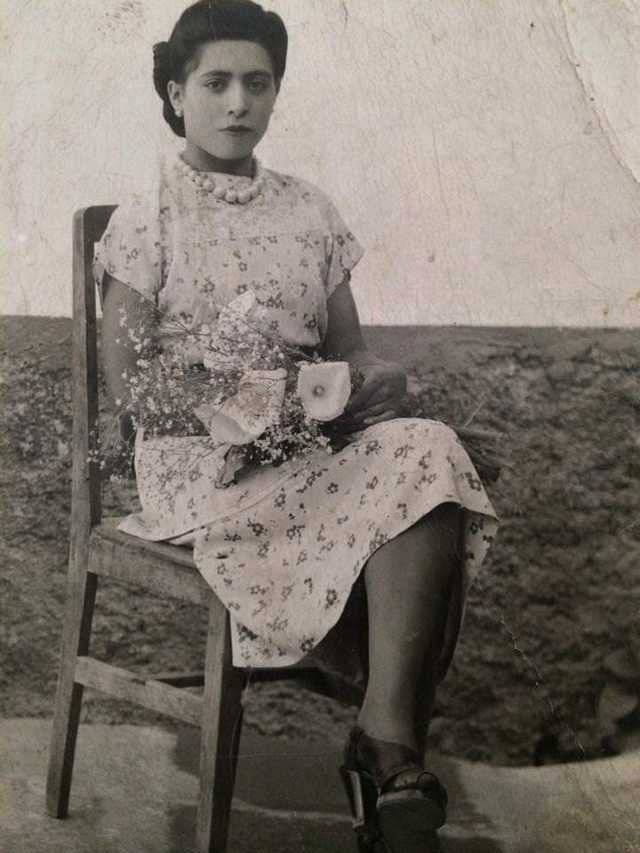 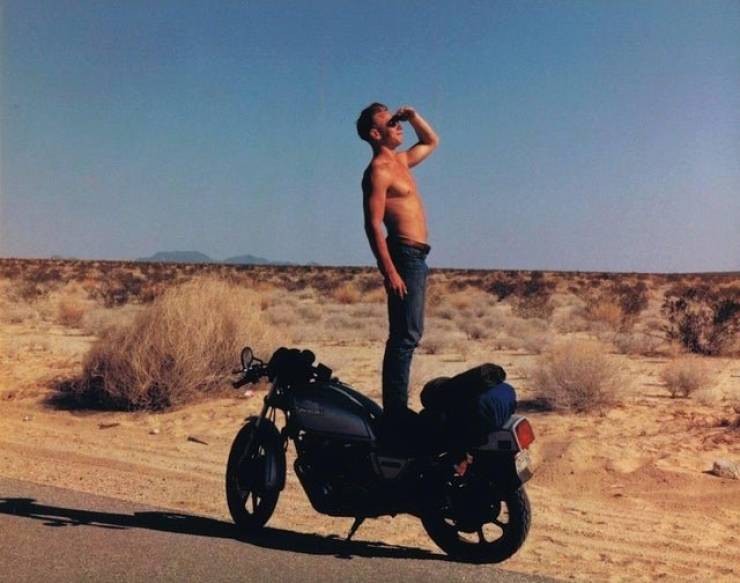 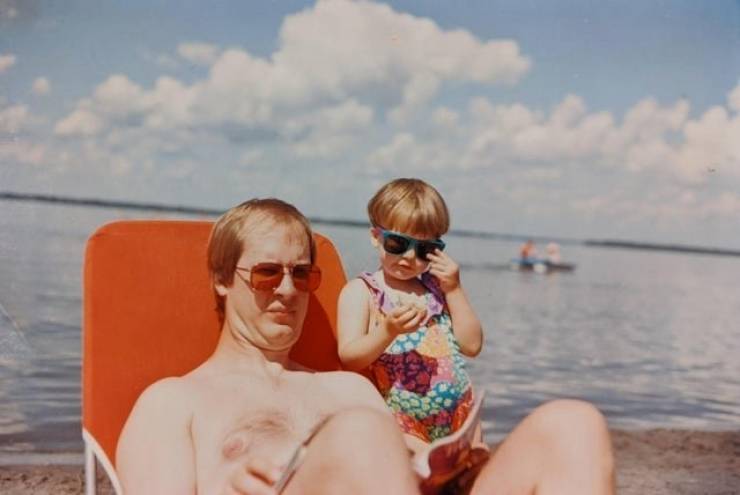 Business in the front, party in the back. Circa 91’. My dad after his first day of working construction. 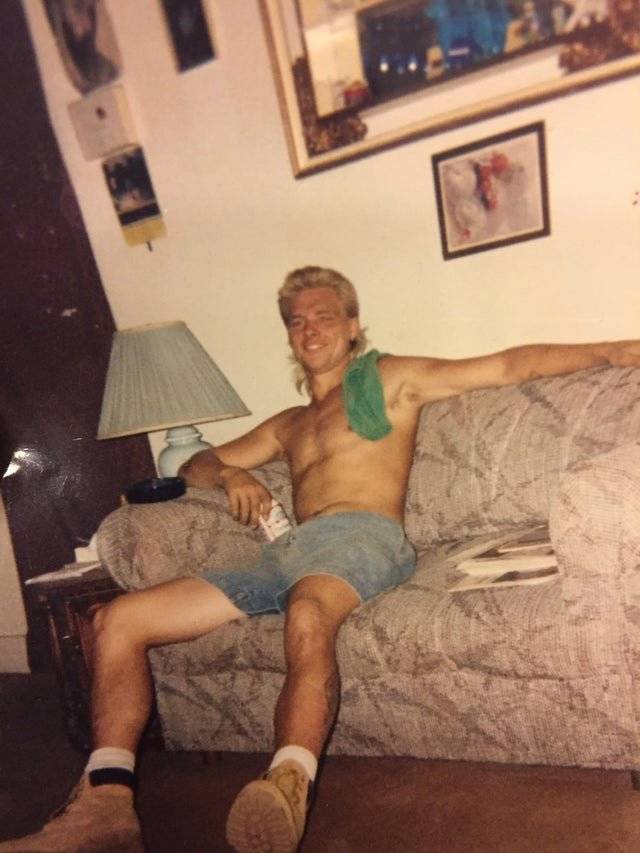 Me and my mom loved dancing back in 1981 I think I was almost 5 in this picture we used to dance all the time. 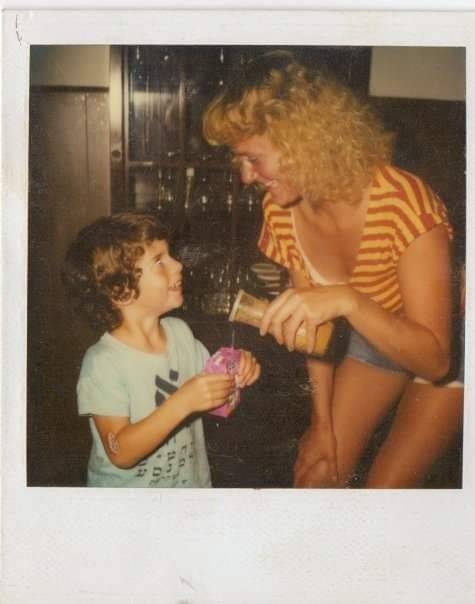 My grandfather, a native of Greece, who dug the ruins of Corinth since he was 9 years old – 1950s 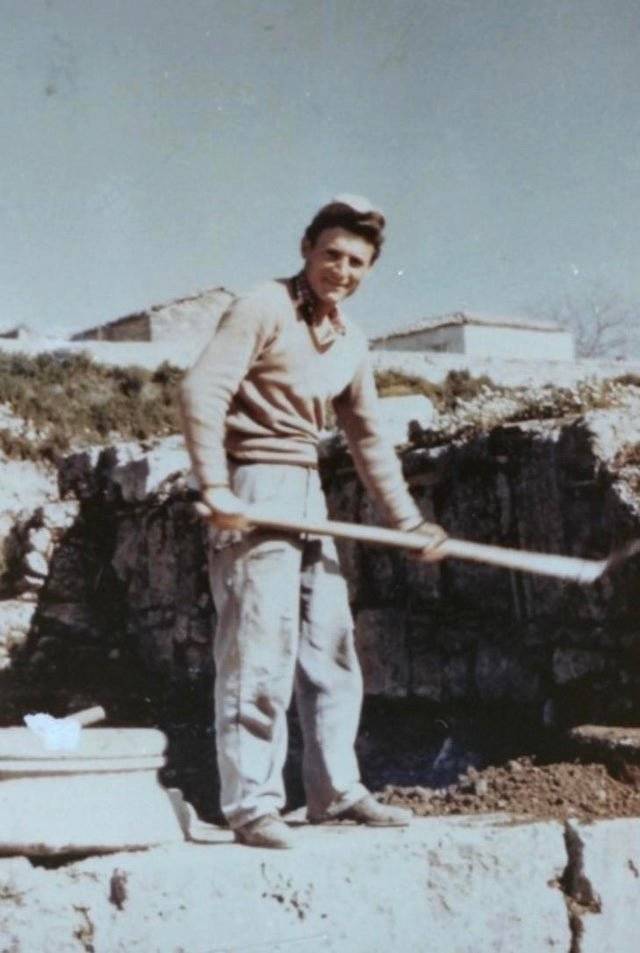 Sylvester Stallone posing with a fan in Hawaii in 1983 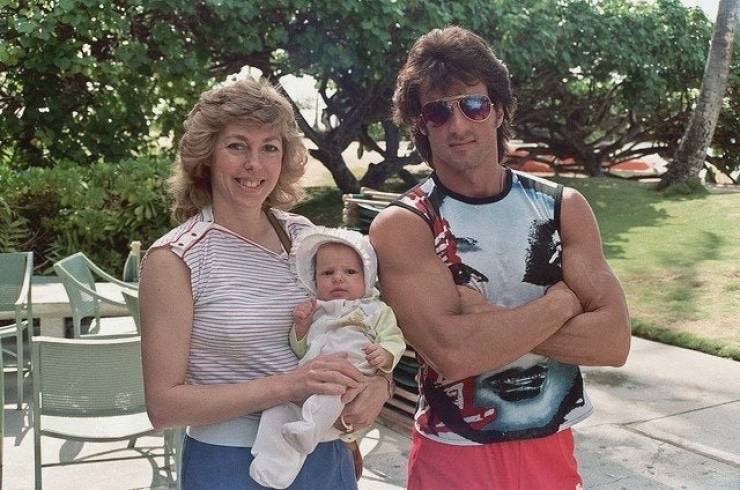 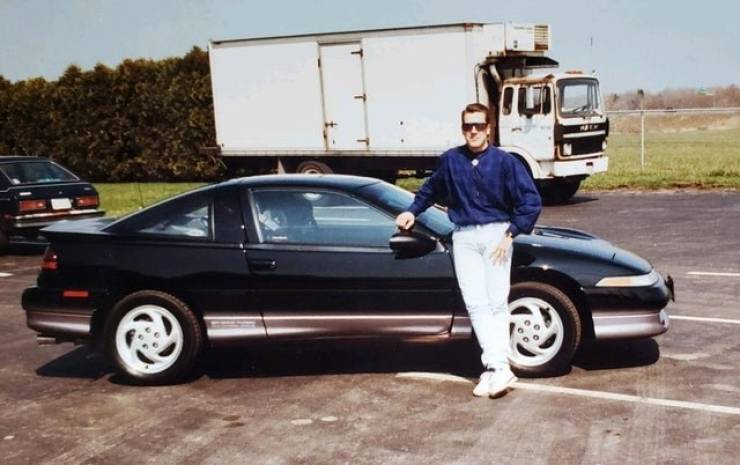 My Grandparents, Proud Of Their First Car, 1959 In Western Germany 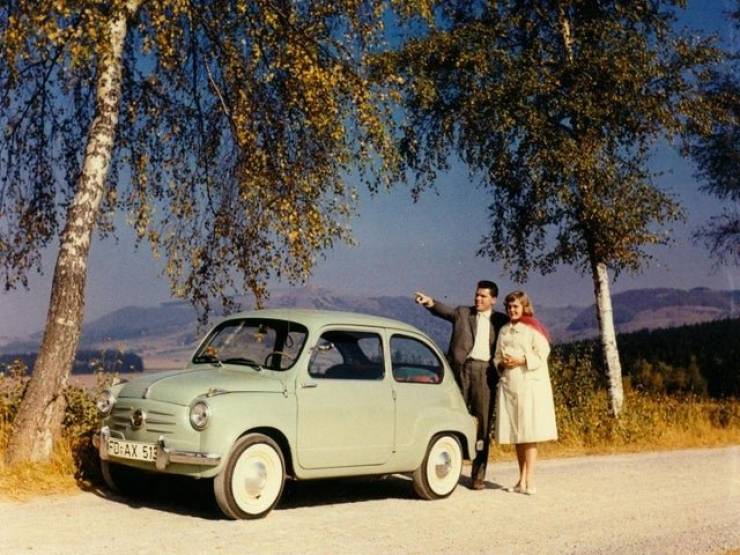 This is my grandma in 1956 when she began nursing school. 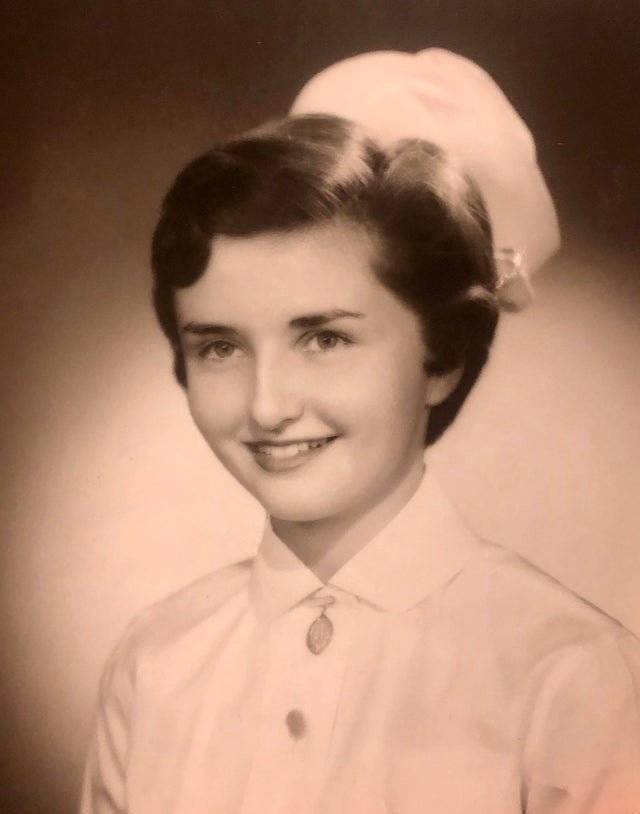 A mom helping her kids beat a hard level in Super Mario Land, 1989 or early 90s. 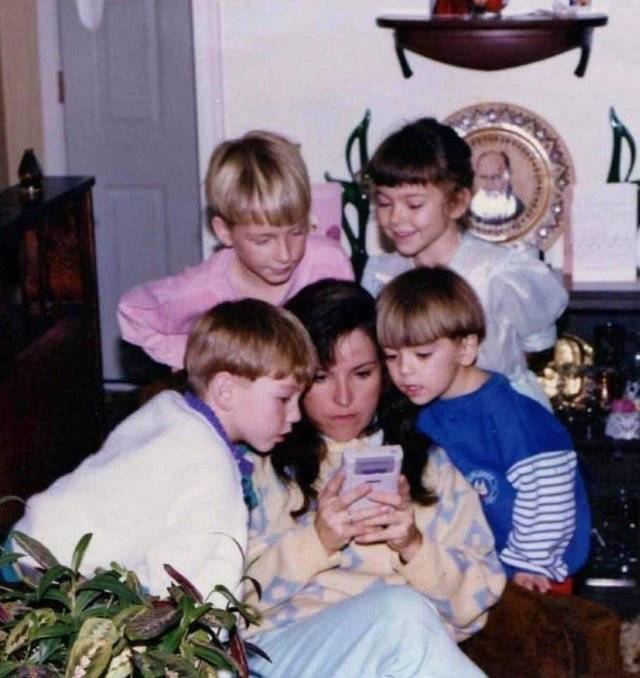 My mother on her birthday in the 1980s. Today is her 61st and my dad still makes her an angel food cake every year 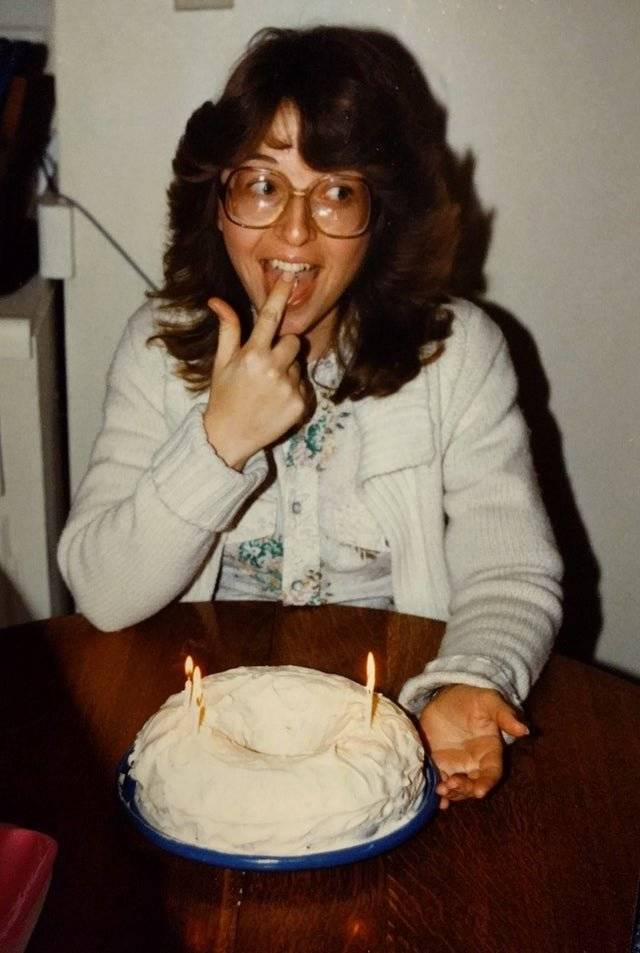 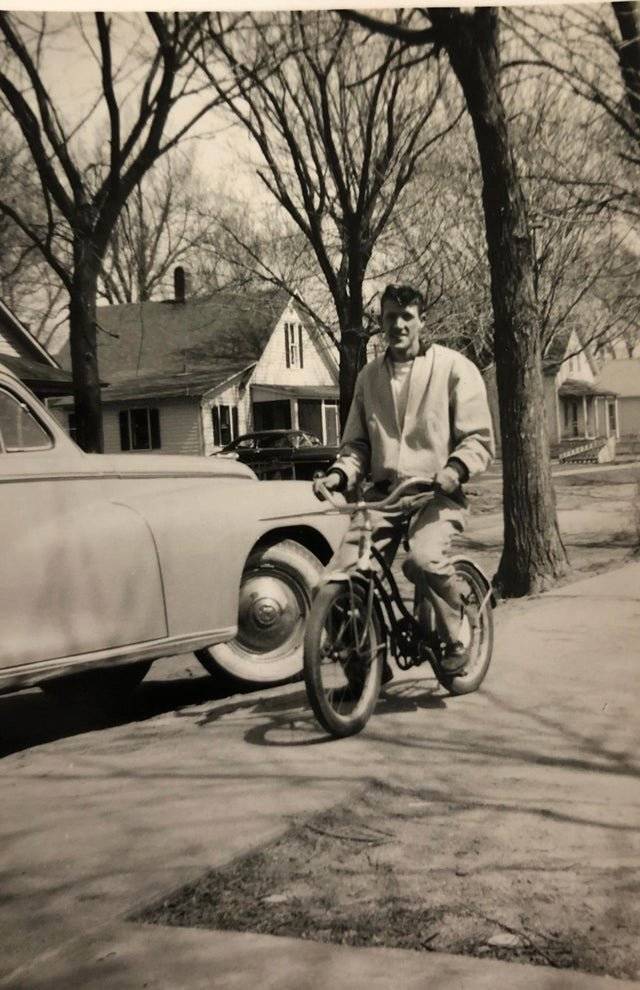 Shark 11 month s ago
It's so weird how we forget our parents and grandparents, were all young at one time. They were teenagers just like us and had experiences just as we did. Like falling in love,getting that elated giddy feeling when they were around that object of their passion and being crushed when the relationship was over.
Reply
-1

Offspring 11 month s ago
I agree with the above comment. It's so hard to imagine Grandpa giving Grandma a dirty sanchez or a Cleveland steamer.
Reply
0