This gold Rubik's cube that uses different-sized shapes instead of colors. 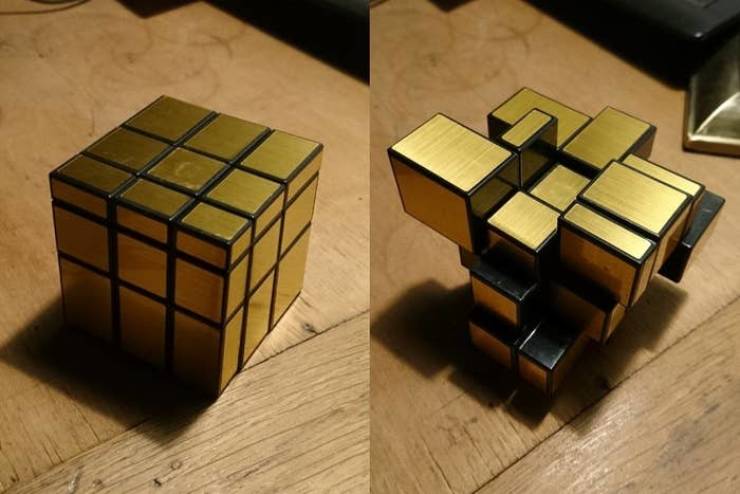 This Walgreens that's built within an old movie theater. 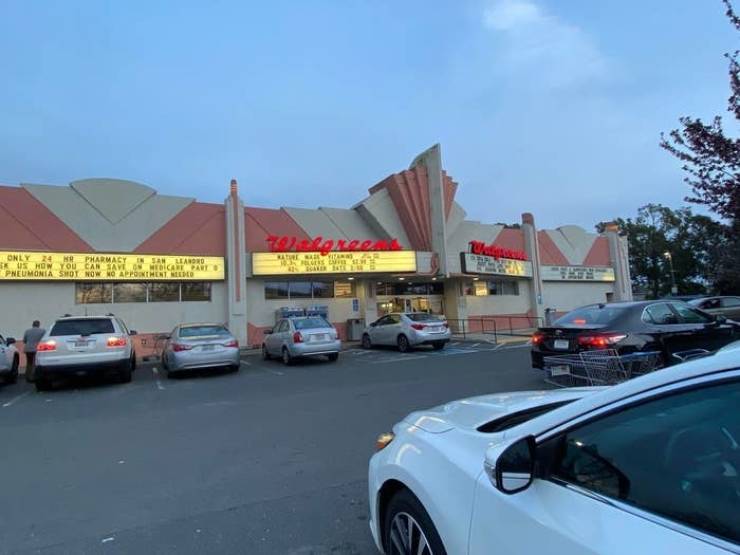 These trees casually floating in air. 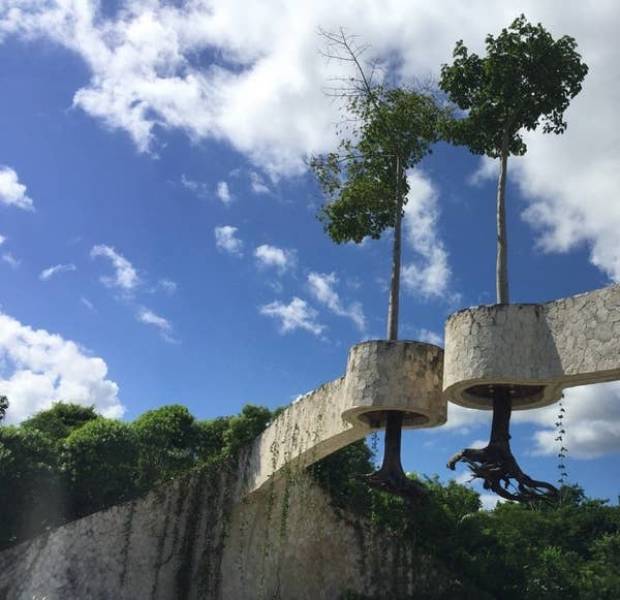 This Prius that has SIX doors. 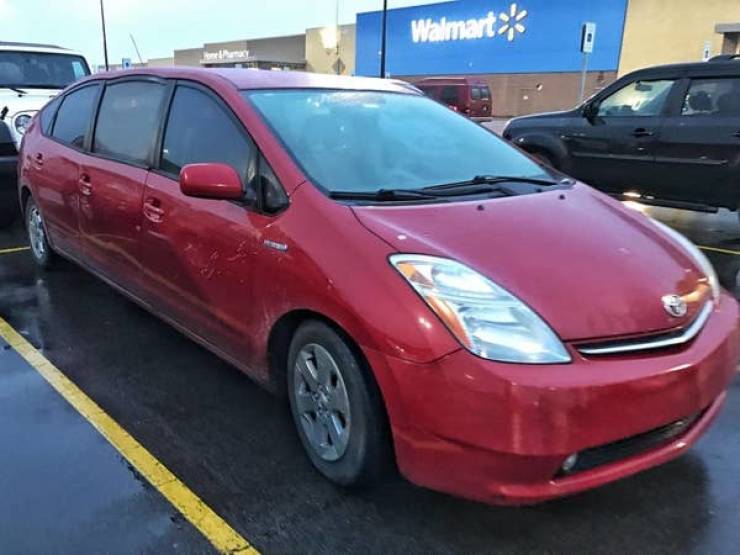 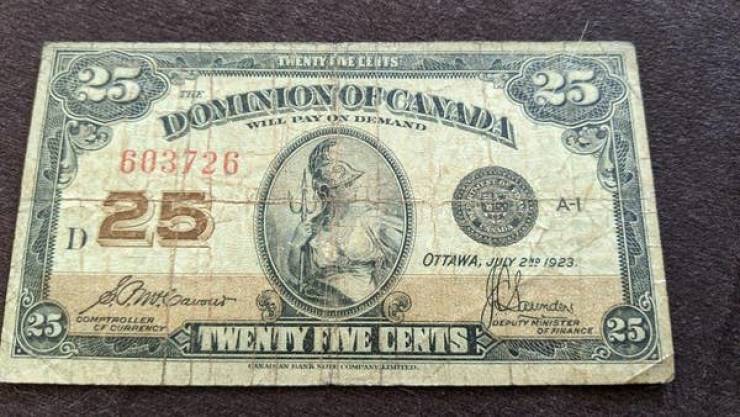 This insanely steep-looking bridge in Japan that looks like it's from a universe where roads come down from the sky. 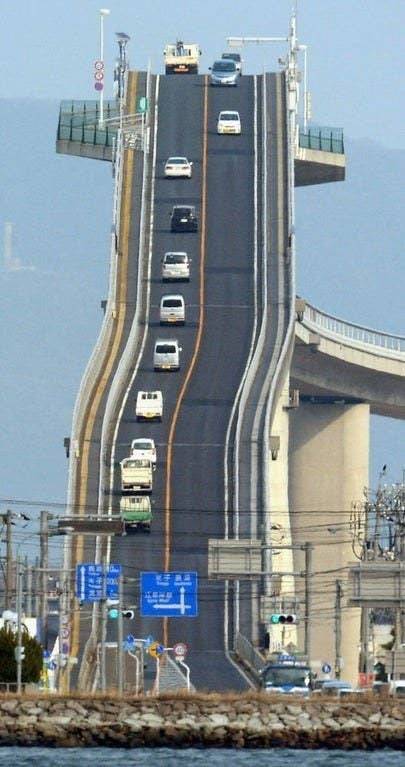 This cake that makes 7UP look like a brand of baked goods instead of soda. 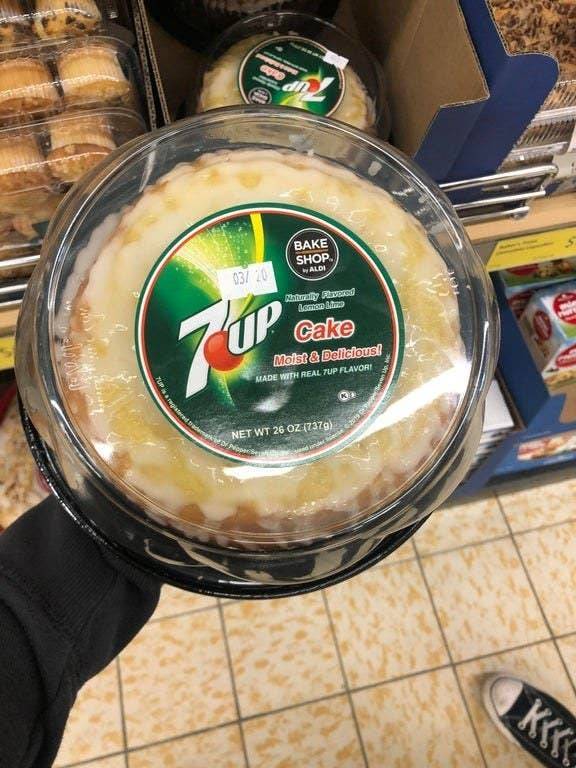 This deck of cards that has a fifth suit — stars. 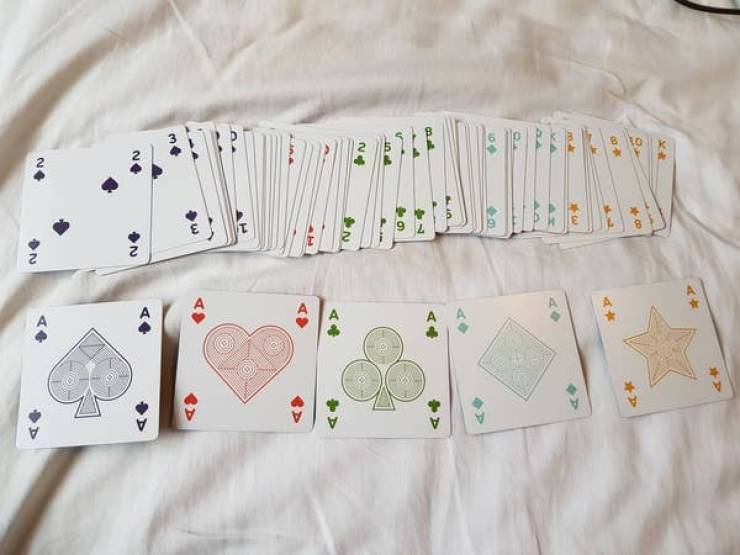 These purple peppers that look like an eggplant's sibling. 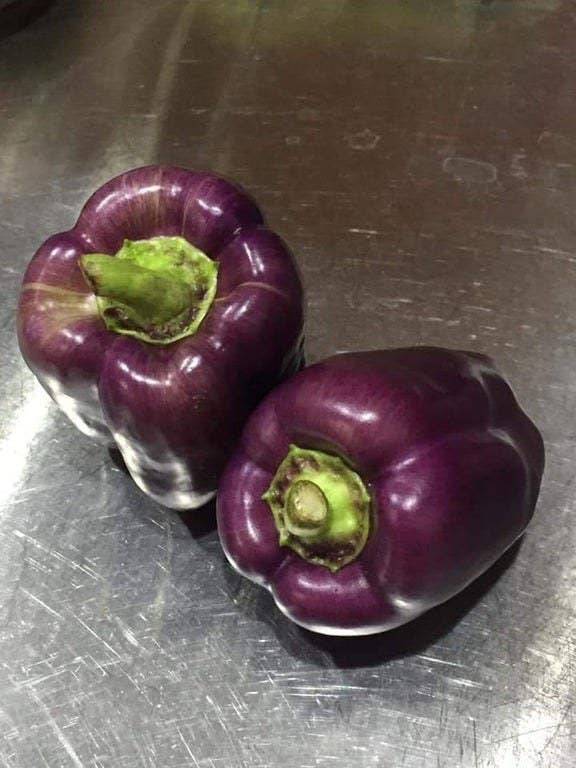 This tiny bottle of Coke. 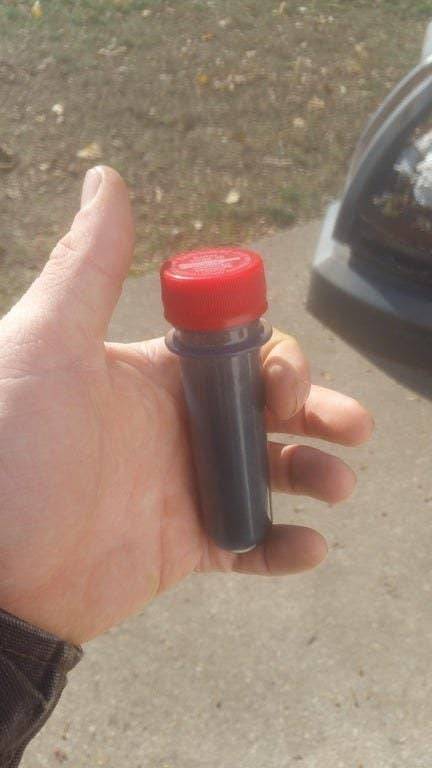 This orchid that looks like it has a face, and thoughts, and emotions, and something to say. 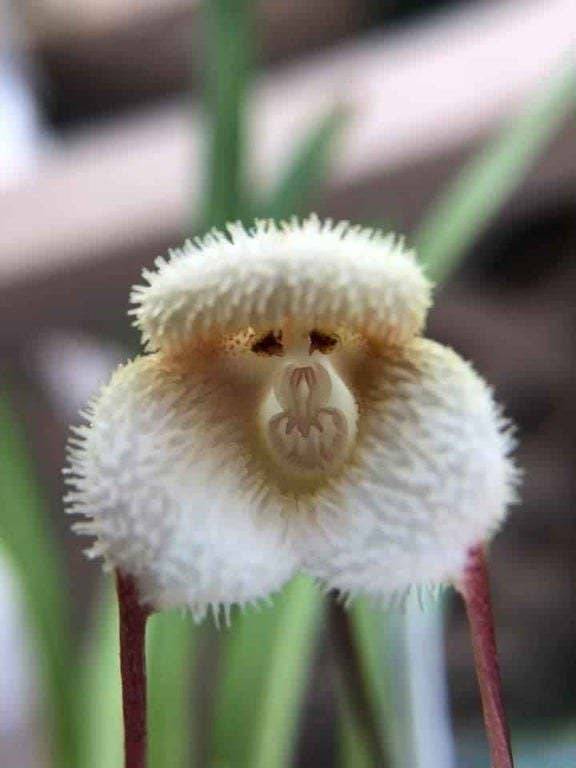 This view from an apartment during a storm that looks like it's on an entirely different world that's been through some apocalyptic things. 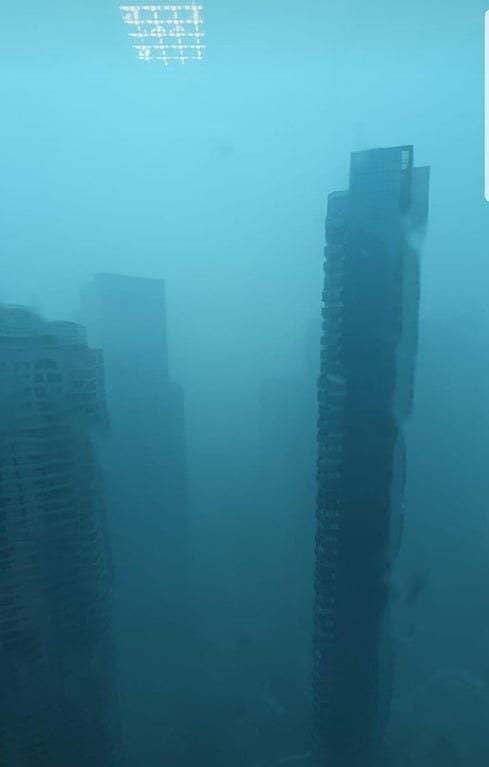 This weathered leaf that appears to be see-through. 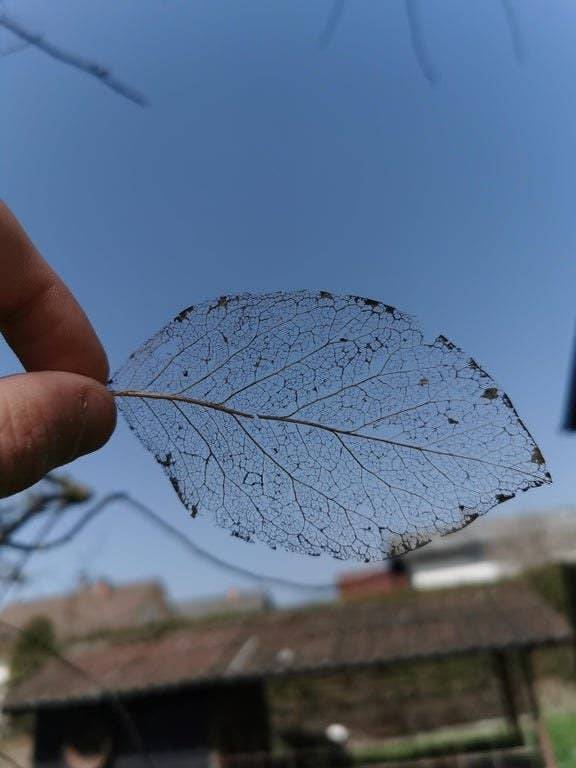 This half-liter can of Pepsi with a resealable lid. 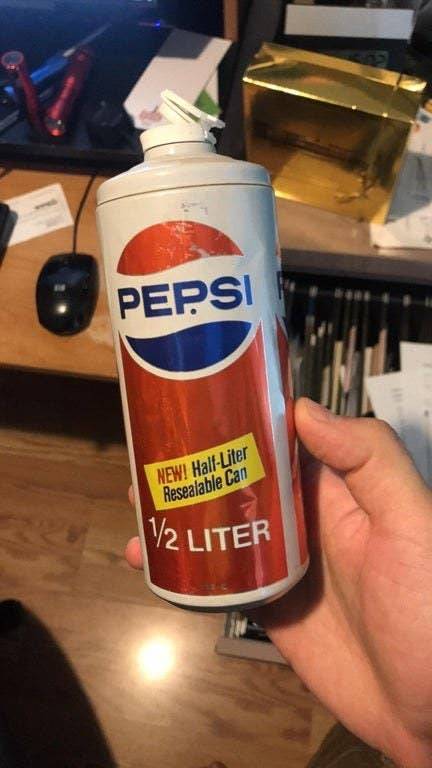 These little pieces of fruit from a cactus that look like miniature pineapples. 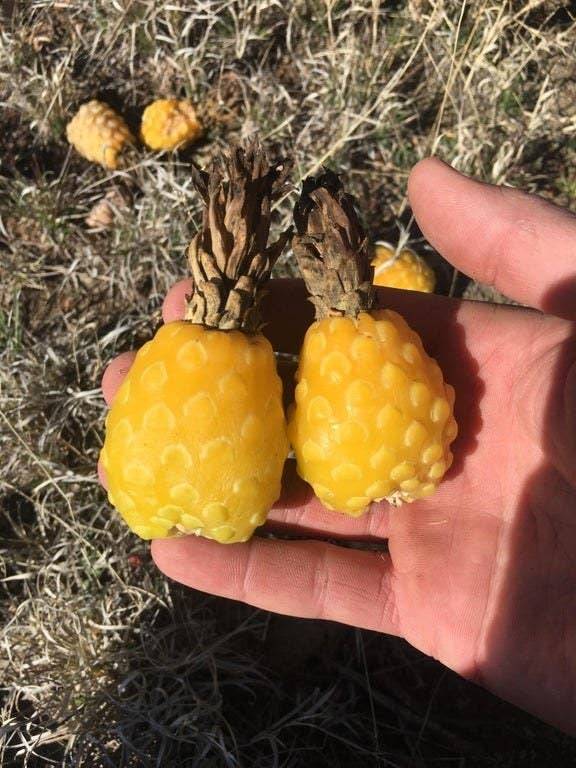 This burned lawn that looks like it's from a world where black grass is the norm. 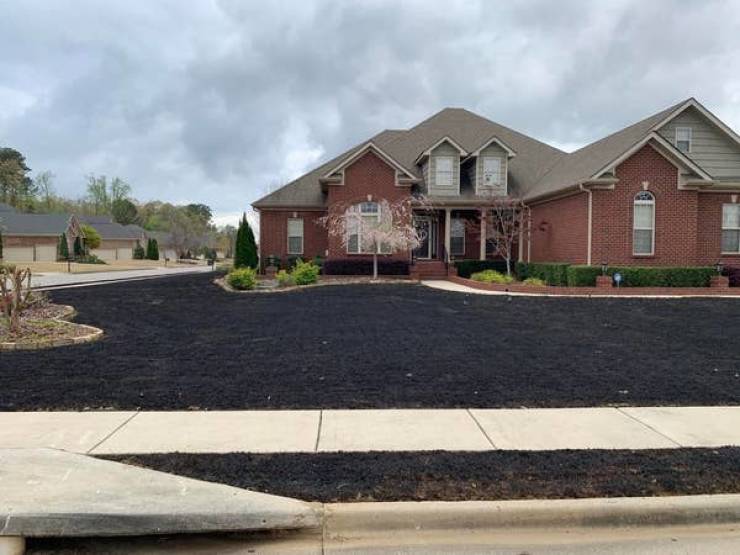 And finally, this photo's strange perspective that makes it look like there's a world with tiny pups and GIGANTIC DOGS. Labour 1 year ago
#12 I WILL NOT LIVE AT THAT HEIGHT NOT EVEN FOR FREE.
Reply