Modern Family draws to a close tonight, April 8, after 11 years onscreen. So to mark the momentous occasion, here's a look back at how the cast have changed since 2009. 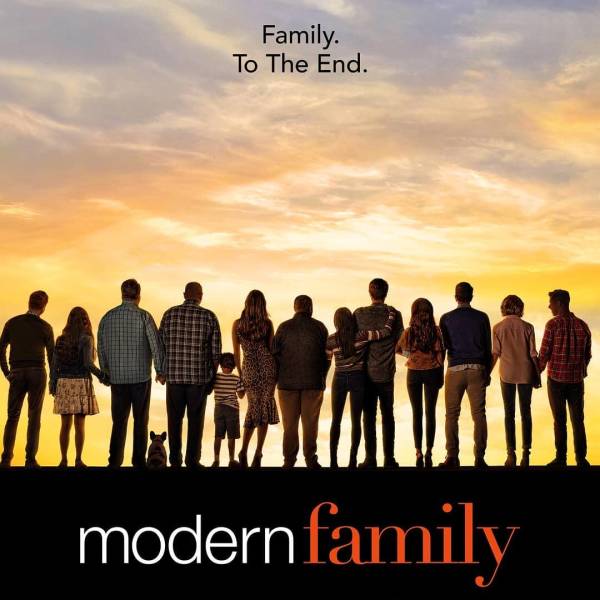 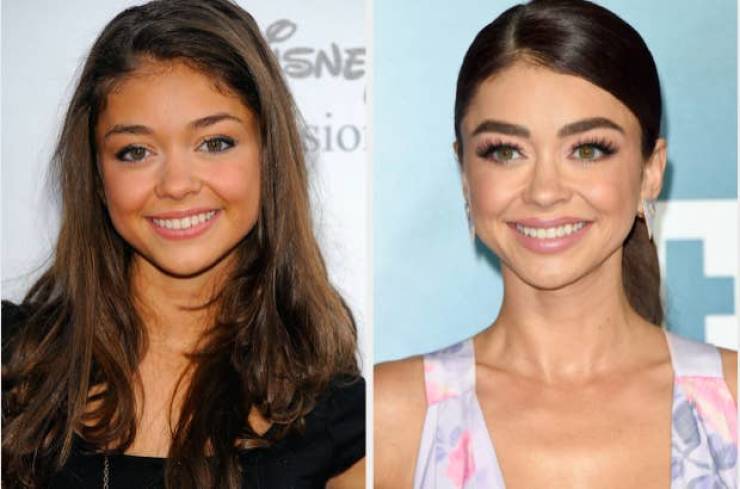 After recently admitting that she was "disappointed" with how her character's storyline ended, Sarah went on to say that she still "hadn't processed" the show coming to a close.

"I don't think I'm processing," she told Cosmopolitan. "I haven't really felt the sadness yet." 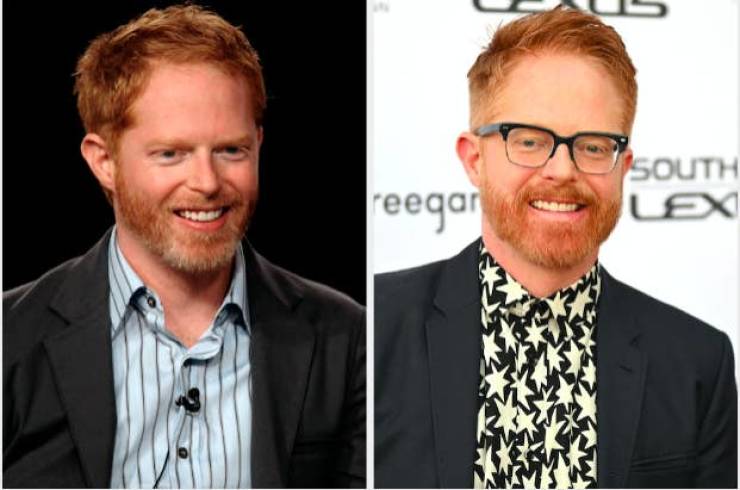 "We'll never have jobs as good as this job," Jesse told the Hollywood Reporter when asked how he felt about the show ending last year. "We love these characters so much. We love doing the show."

Earlier this week, Jesse revealed that he felt extremely lucky the final season had been shot before the coronavirus crisis struck. Speaking to Yahoo, he said: "We had a really nice last few weeks together as a cast and we had a really wonderful wrap party, and I’m just really grateful that we got to have that closure." 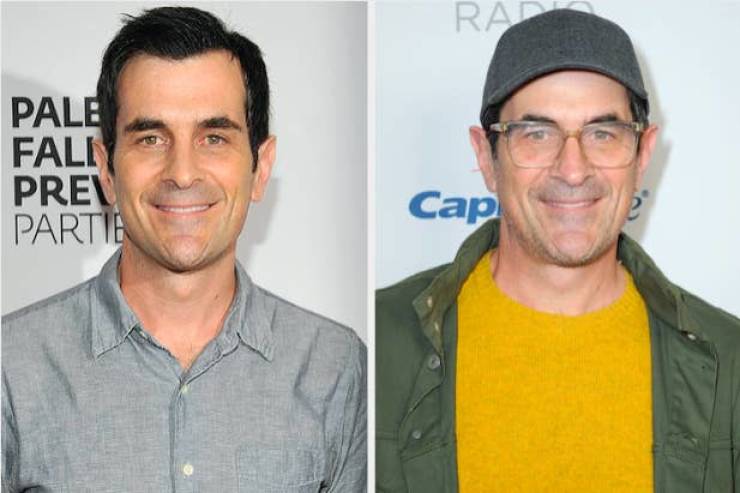 "It will be a hard thing to say goodbye to the daily rhythm of seeing everyone's faces, and just how fun and loving it's been," Ty told Haute Living when it was announced the show was ending. "There's a possibility that I might step away from performing altogether when the show is over." 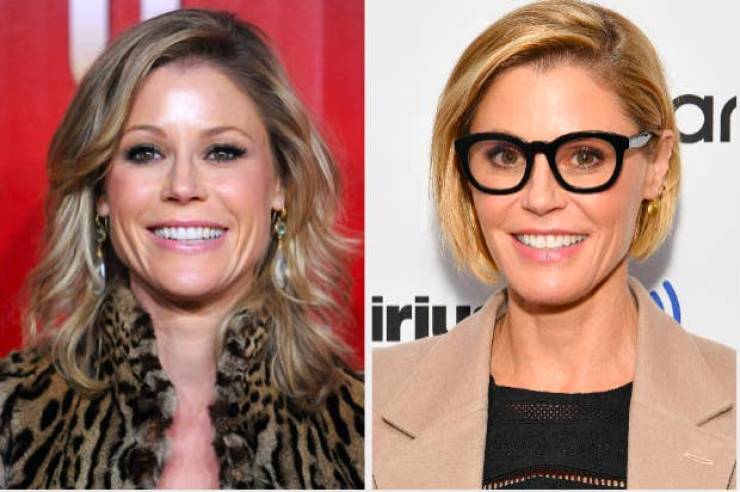 For Julie Bowen, saying goodbye to her onscreen children was the hardest part of the show ending. 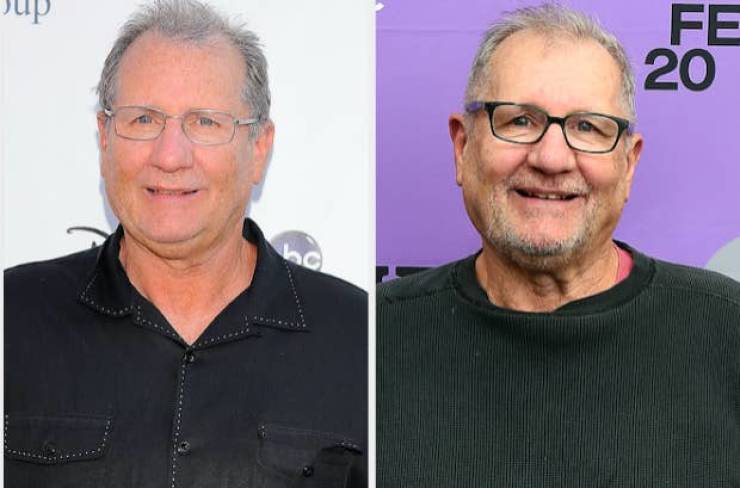 Back in March, Ed admitted that Julie Bowen had been so emotional on the final day on set that he thought she might have to be "sedated".

"I'm more Youngstown, Ohio, steel mill, 'Let's get it done,'" he went on. "They said, 'You don't cry, you're not emotional.' I said, 'Four months from now I'll be getting a massage, I'll burst into tears. No one will know why.'" 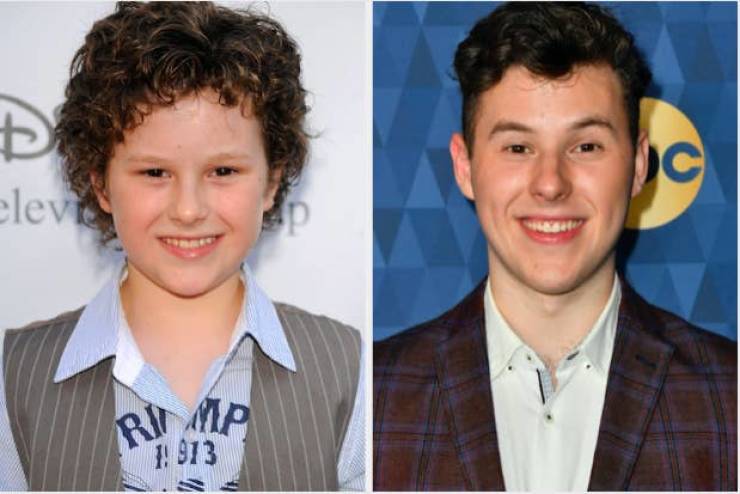 Earlier this week, Nolan revealed he's pleased with the series finale. Speaking to AOL, he explained: "I'm actually really happy with the way it ended. I feel like a lot of shows end on a big final moment in these people's lives, like, 'This is the last time this happens,' and it wasn't that. We want to get the sense that the family continues onwards. We're just unfortunately not there to watch them." 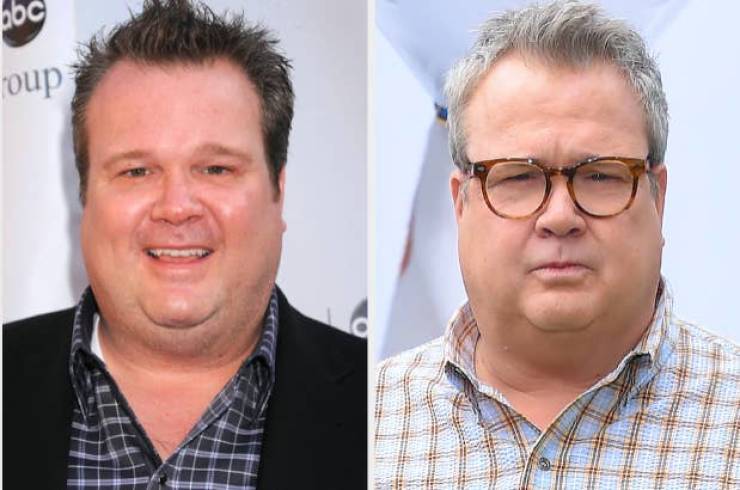 Eric recently admitted he doesn't believe any other acting job will compare with his experience on Modern Family.

"We had a full-blown utopia," he told ABC News. "We had a great group of people. We worked with professionals at the top of their game. And it's going to be hard to recreate that." 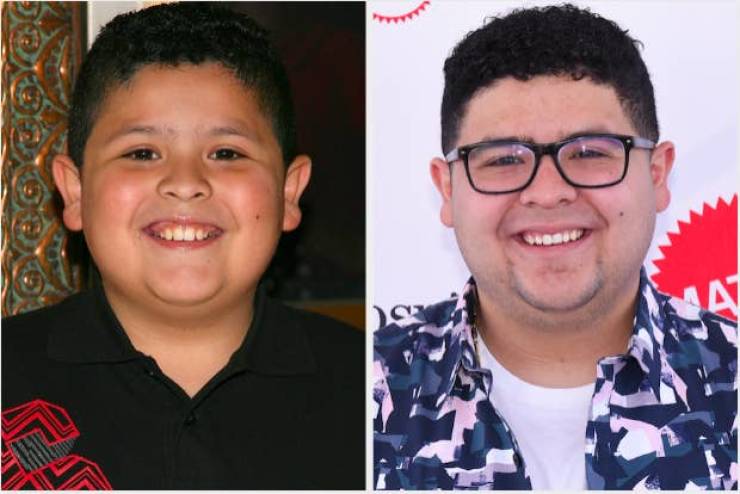 "It's going to be really tough," Rico said of the show coming to a close last year. "I've been on this show for 11 amazing years and this is my family. They're my second family." 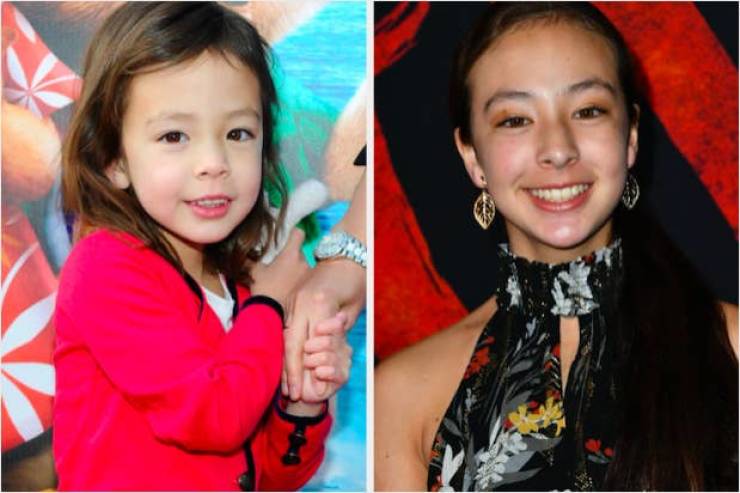 Aubrey was just 3 years old when she joined the cast in 2011, and so naturally she wants to continue acting once the show's over.

"I think I'd like to try some drama," she said in 2018. "I would definitely like to be in a movie. That would be a totally new kind of acting experience for me." 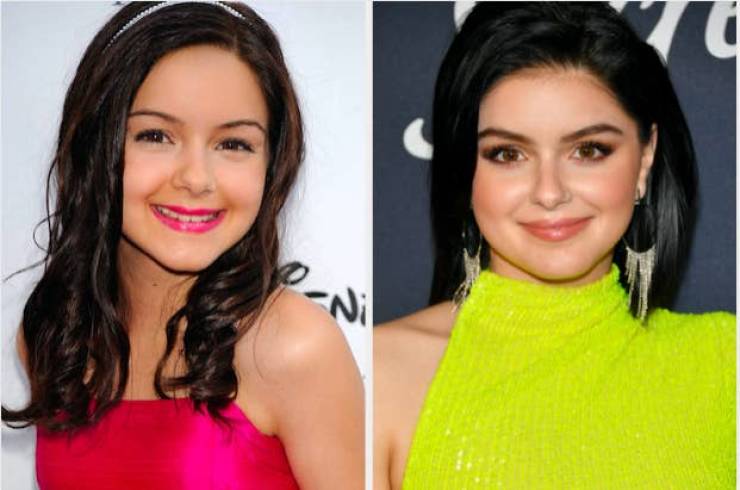 "It's been half my life," Ariel said during an appearance on The Ellen DeGeneres Show last year. "I'll be 22 when we end the show next year. Honestly, it's so amazing to have a job like this with people that you love for 11 years. The amount of grateful that we all are is ridiculous." 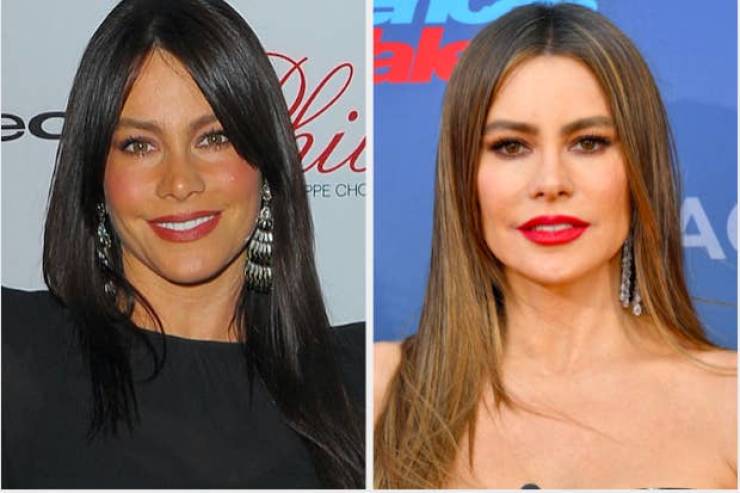 “Gloria has such a great life and such a beautiful family that I think anything that the writers have prepared for her, I'm going to be happy with,” Sofia told last year. She went on to say that she'd miss "everything" about the show, from working with her onscreen husband to the kids and the weekly table reads.

"It's going to be really hard," she added.

Boston 9 month s ago
I am convinced Sofia Vergara is a vampire along with Sting and Keanu Reeves.
Reply
-1

Amazing 9 month s ago
and sadly stella the dog (played by brigitte) died shortly after filming the finale :(
Reply