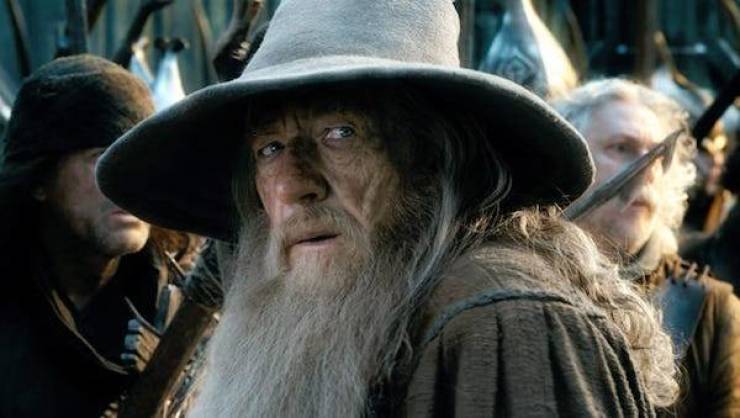 Even beating out Christopher Lee, who had Tolkien’s blessing to play Gandalf.

Hugo Weaving as Agent Smith in the Matrix.

I bet everyone read in Agent Smith’s voice. 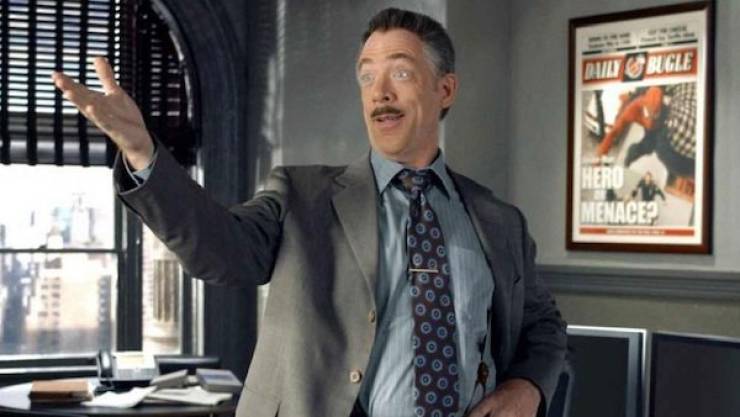 I watched this last night for the umpteenth time, The opening scene is in my opinion genius. Simply wonderful to watch his facial expressions. 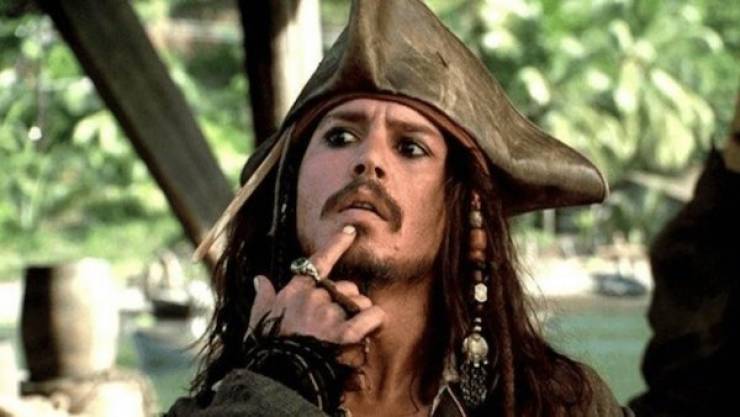 Chris Tucker as Ruby Rhod from The Fifth Element. I heard they wanted Prince, but Chris was perfect. No one was ready for that. 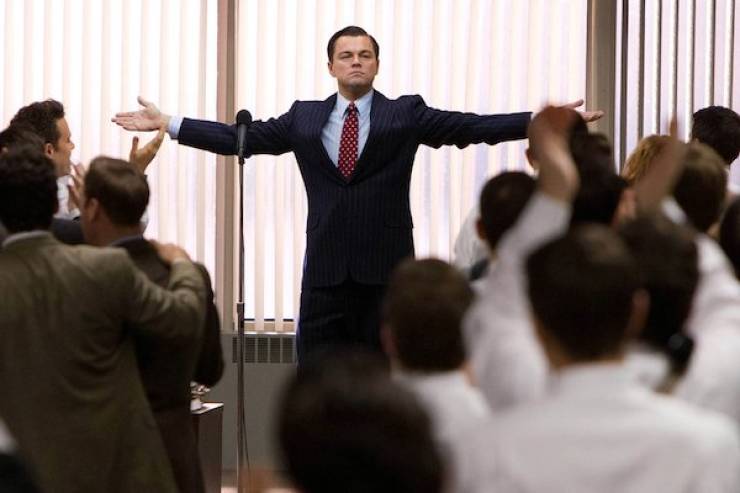 Leonardo DiCaprio in the Wolf of Wall Street

Grew up with a dad who owned a comic book shop. Knew all about the marvel and D.C. Universe well before they started the MCU.

Marvel has done a phenomenal job with casting in general, but RDJ as Iron Man is absolutely perfect. 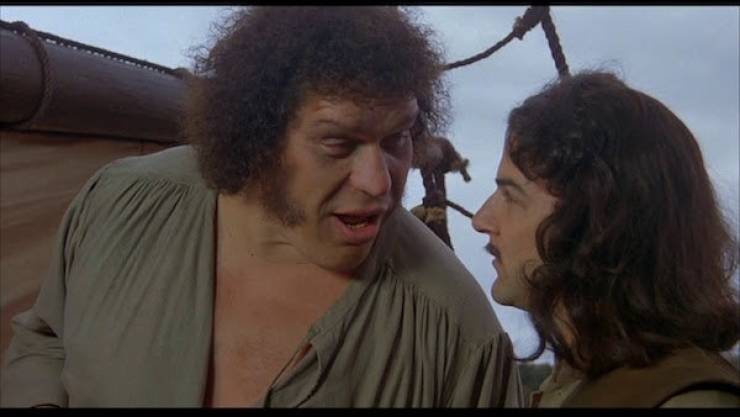 Anyone other than Andre the Giant as Fezzik would be inconceivable. If only he could have played the mountain that rides.

With all due respect to Sean Connery (best Bond etc.) thank goodness he turned down the role of Hannibal Lecter. From Wikipedia:

For the role of Dr. Hannibal Lecter, [director] Demme originally approached Sean Connery. After the actor turned it down, Anthony Hopkins was then offered the part based on his performance in The Elephant Man (1980). Other actors considered for the role included Al Pacino, Robert De Niro, Dustin Hoffman, Derek Jacobi and Daniel Day-Lewis. 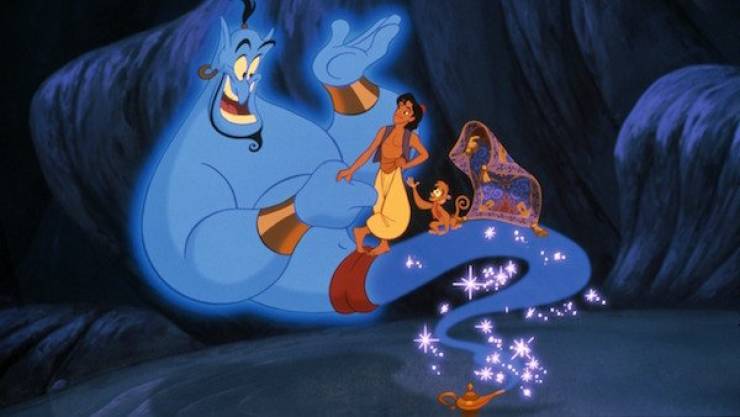 Robin Williams as the Genie in Aladdin is one of the best cast film roles of all time.

Russell Crowe as Maximus in Gladiator. The speech, once he takes off the mask, is goosebump-inducing epic. Quiet strength. 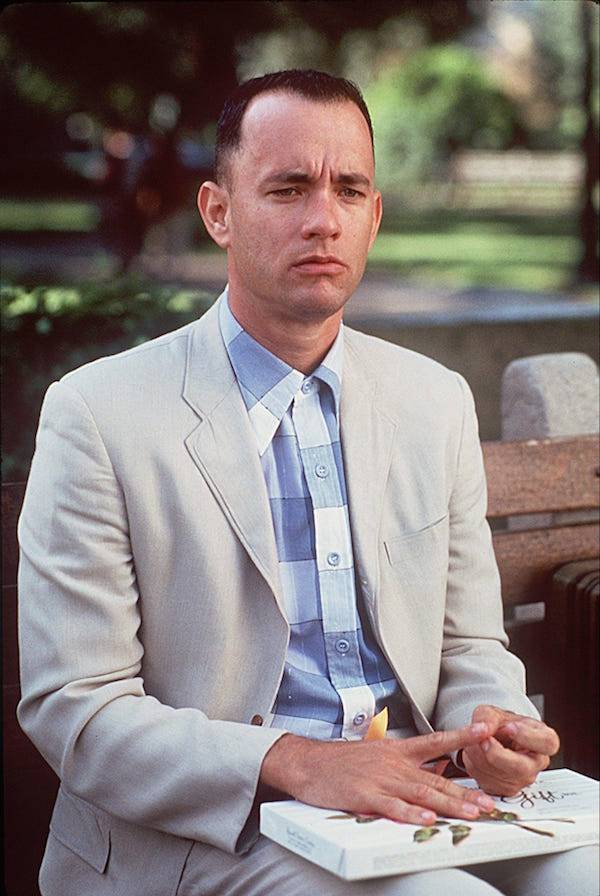 And of course, Christopher Lloyd as Doc Brown

And the craziest part is it wasn’t even that Fox became available. He was still working full time on Family Ties.

They just disliked Stoltz’s performance so much they went back to Fox and said they’d work with his TV schedule to accommodate him. It was some true desperation from the studio and some insane work hours from Fox, but hey at least it paid off. 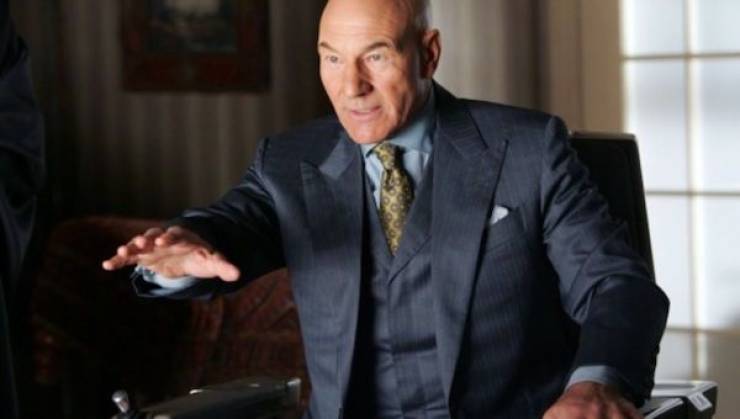 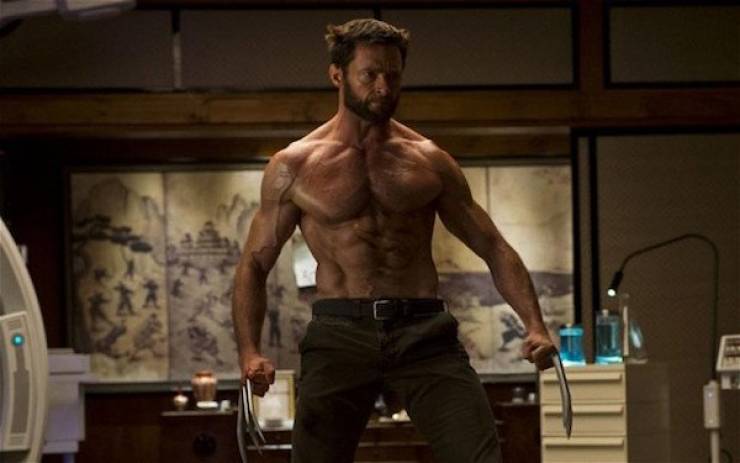 I’m gonna step in once more and piggyback off Professor X by mentioning that there is ONLY one Wolverine, and that distinguished honor belongs to Hugh Jackman. The role made a star out of Hugh, and also captured the essence that I always loved most about Wolverine as a kid.

Here’s a quarter. Go downtown and have a rat gnaw that thing off your face. 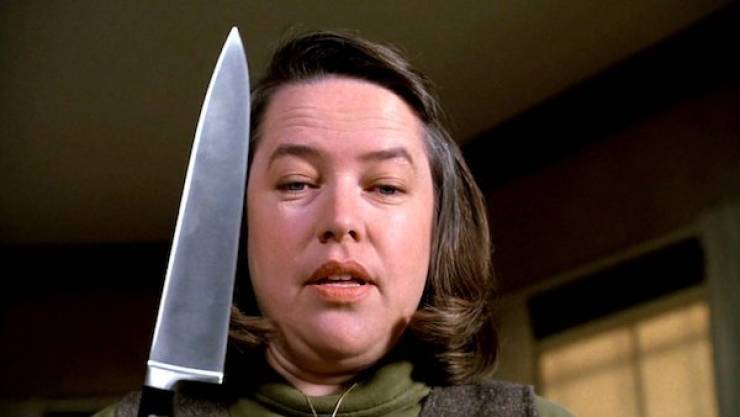 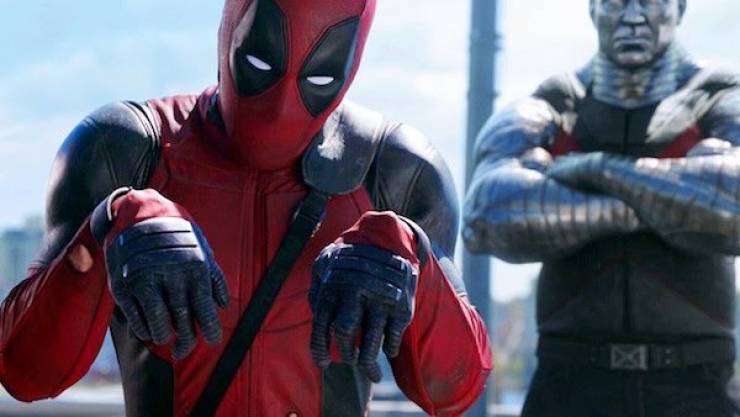 What I love most about this is he was a fan, he played Deadpool in a terrible movie, stuck to it and forced the great movie to happen several years later. He himself made it happen, the success belongs to him.

Arnold as The Terminator 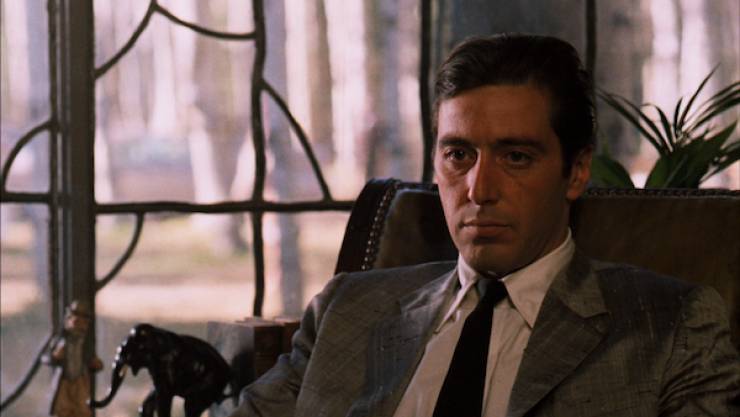 Daniel Day-Lewis as Daniel Plainview, There Will Be Blood 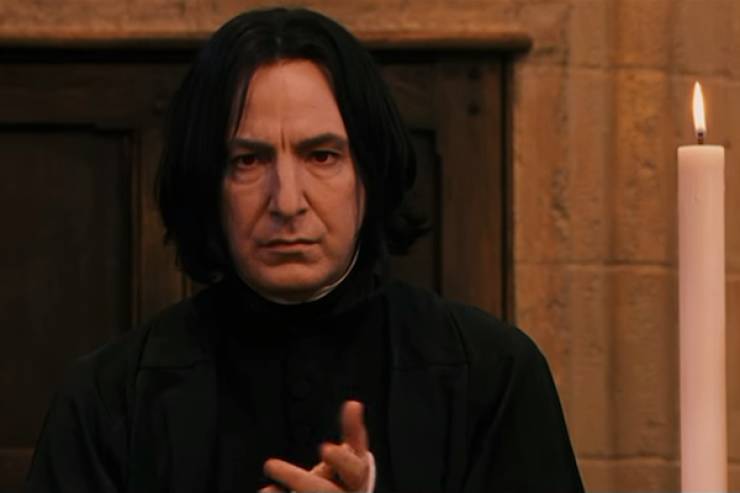 Jk Rowling told him Snape’s entire backstory and arc from the beginning, so he went into it knowing exactly how to act.

Funny 9 month s ago
Disagree on Wolverine. Jackman was a good choice for the character written for the movies. But, that character is not the same as the comics. For the comics character, Jackman would not be a good choice.
Reply
0

Forget 9 month s ago
Daniel Day Lewis could've been Hannibal. It wouldn't have been as good, but it would have worked. Also, Alan Rickman could have done it.
Reply
4

Trained 9 month s ago
Sir Patrick Stewart is Captain Picard, and always will be. Picard played the Professor, and nobody else.
Reply