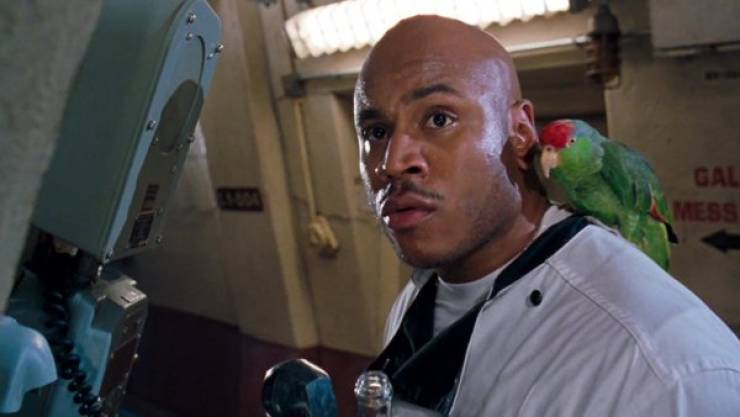 “I worked at a Barnes & Noble in high school. LL Cool J lived right next to it and would come in almost daily. He knew most of our names, really nice guy.”

“Lenny Kravitz was one of the most humble people I’ve met. Incredibly down to earth, laid back and friendly.” 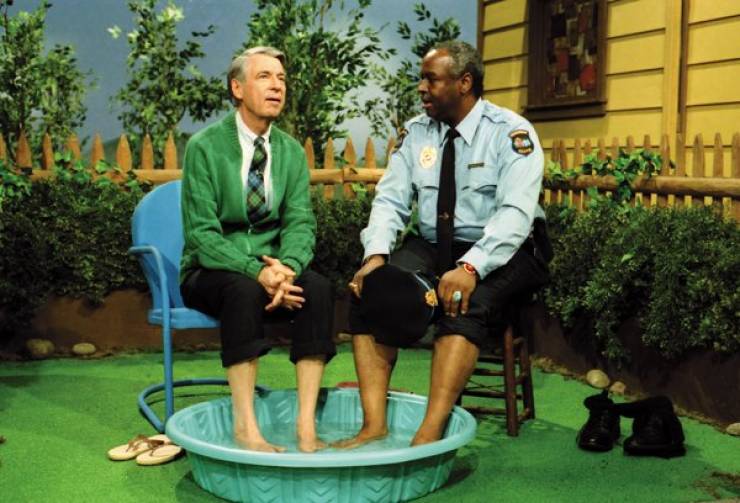 “Mr. Rogers. Absolutely as kind and gentle and lovely as he seemed on TV.”

“Dave Chappelle and his family live a few miles from where I went to college, and he and I frequented the same Starbucks. I ran into him about ten times. One day he sat with me for about 45 minutes and talked about screenwriting. It was amazing. He’s as down to earth as his stage persona suggests, and it’s no wonder he opted to raise his family away from L.A.” 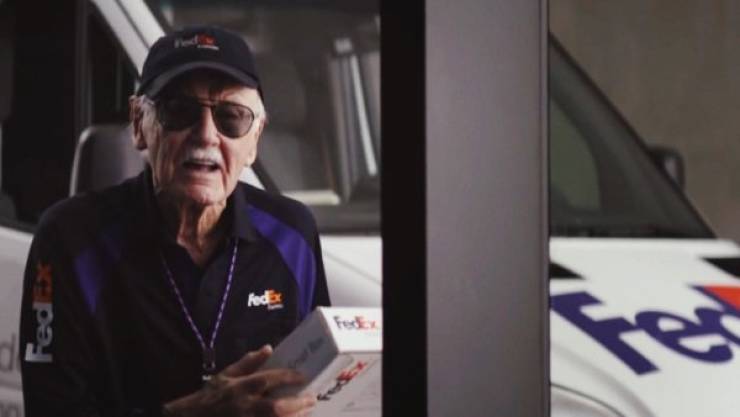 “Stan Lee. He was my neighbor for a while, and he directly wrote me letters which I now have framed on my wall.”

“Weird Al. I’ve met him twice and both times when he looked me in the eyes it felt like he was hugging my soul.” 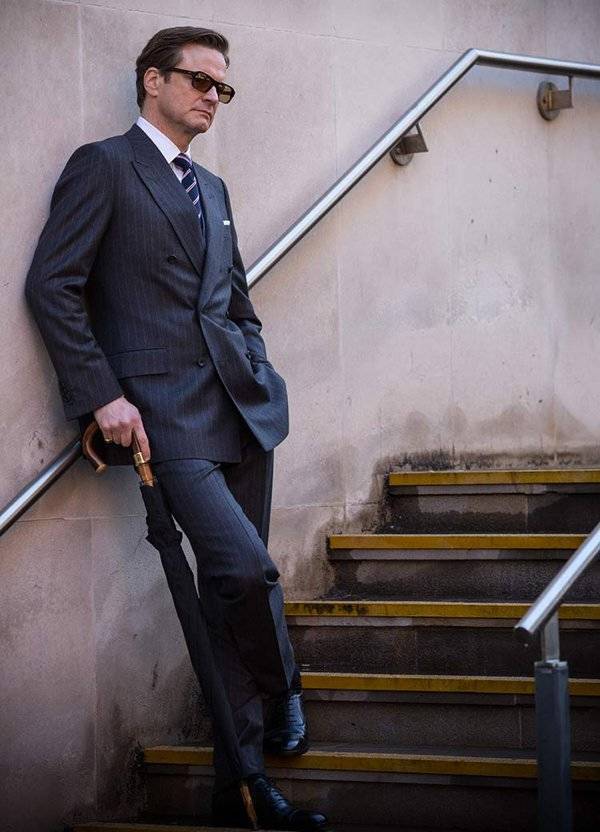 “Colin Firth. I saw him sitting in a cafe with his son. Extremely nice, I waited until they got up to leave before I went and asked if I could get an autograph for my mom (who’s a huge fan). He asked me a few questions about her and wrote a quite nice autograph, For her. He asked if I wanted one as well and I told him that meeting him was more than enough. I had told him where she worked and he went in the next day and made a point to stop and chat with her. Truly a class act.”

“My aunt met Steven Tyler and said he was super chill. Except she had no idea who he was, and he was just some guy who bought a lot of the musical instruments she was selling at a charity event. She posted a video of the two of them singing together on Facebook, and made a comment about how she was happy that this nice musician was making enough money to live off of. I had her go look up Aerosmith videos and she was shocked it was the same guy.” 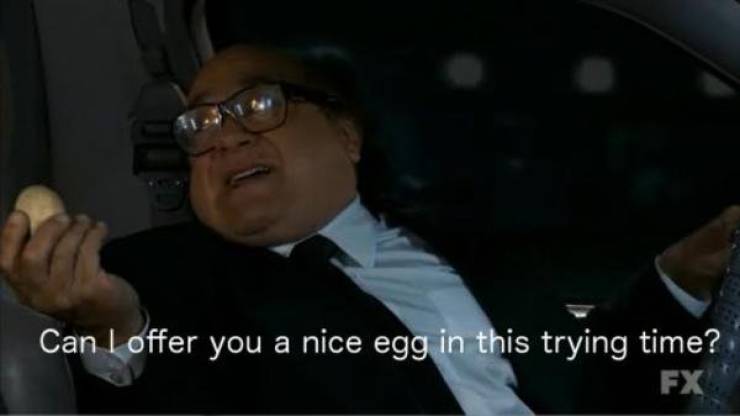 “Danny Devito. I ended up at a hotel bar in Philly with this girl I was hanging out with and her friend. Turns out the cast of Always Sunny was filming the 10th(ish?) season and staying at the hotel and hanging out downstairs. So girl’s friend flags down Danny as he’s walking by and he ends up sitting with us for a solid 2 hours. Buys us a couple rounds. And tries to invite the girl up to his hotel room. A weird turn but he also introduced us to Charlie Day so I’m calling it a win.”

“I walked by Anderson Cooper once in the west village and went “oh [email protected]#t Anderson Cooper!’ as I walked passed, he turned his head back towards me and smiled and winked. I’m now gay.” 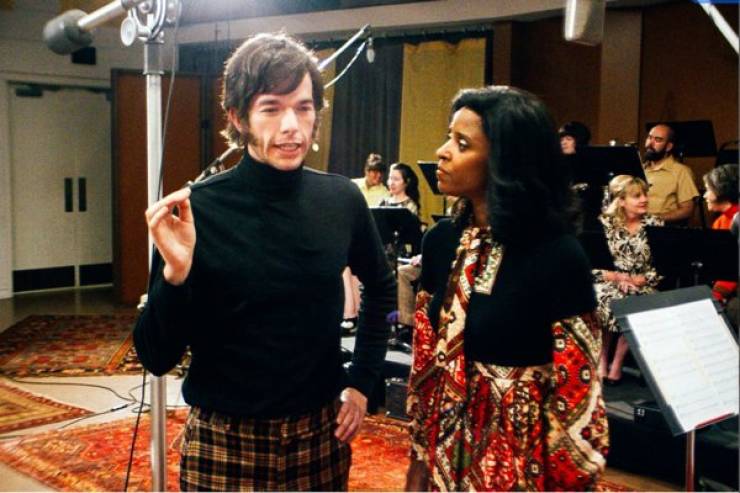 “I checked John Mulaney into a hotel room once. He wanted to pay for someone else’s room so he was at my desk for like 5 minutes while I set that up. He’s a genuinely nice guy.”

“I checked John Mulaney into a hotel room once. He wanted to pay for someone else’s room so he was at my desk for like 5 minutes while I set that up. He’s a genuinely nice guy.” 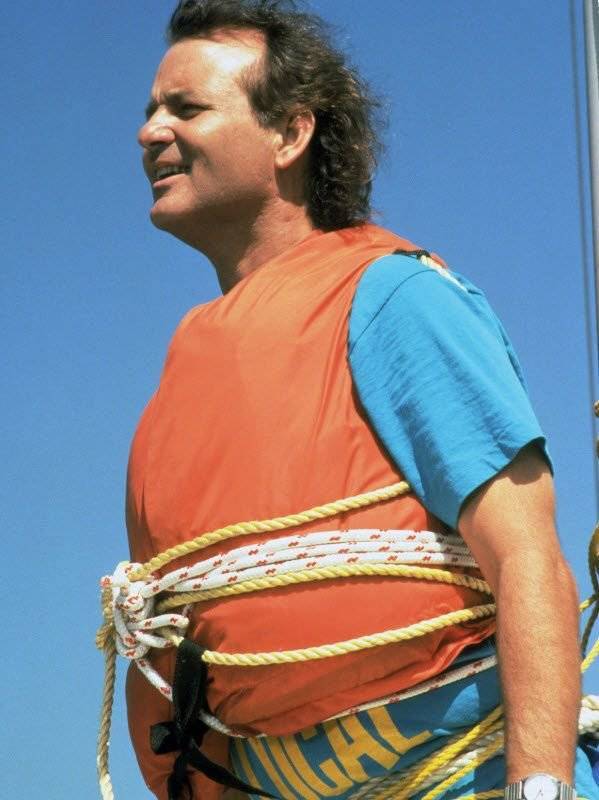 “The only celebrity I’ve ever met is Bill Murray. He made a joke I didn’t get at the time and gave me wrong directions to the Asia exhibit inside the Dallas Museum of Art. 10/10 would ask Bill Murray for directions again.”

“Scarlett Johansson back in 2011 at a Starbucks. Super sweet and really bubbly. Thought she would come across as a [email protected]#ch or standoffish, partly because it was early in the morning, like 5:30-6:00 am. Not at all, she was so nice. Made her laugh after I told her I was a huge fan of one of her earliest films, Home Alone 3 (which really is one of my favorite childhood movies). She just had this charming aura about her.” 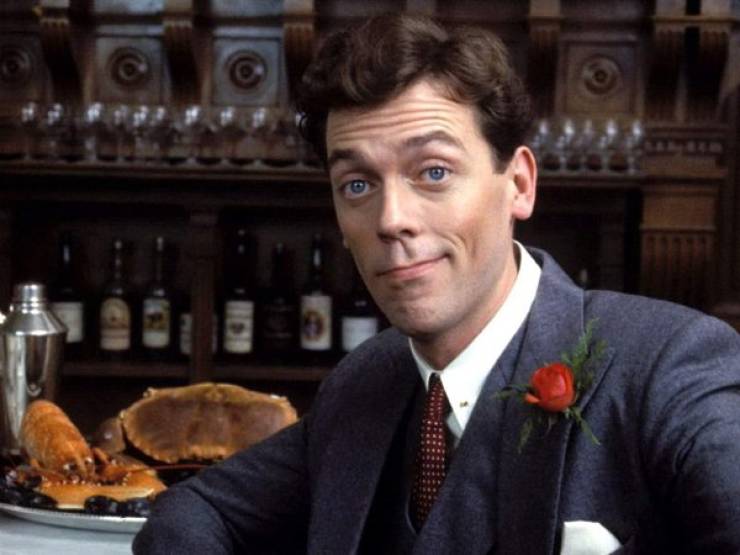 “Having met Hugh Laurie in person, I can confidently state that he is one of the nicest and most humble celebrities out there. Not only is he completely happy to interact with his fans, but he also does so in a way that makes each and every one of them feel like they’re a friend. He remembers names and personal details with amazing accuracy, and he makes each conversation seem like it’s an extension of a treasured (and ongoing) dialogue. Add to that the fact that the man is outwardly hilarious, and you’ve got a recipe for a genuinely great guy.”

“I didn’t actually meet him, but Tracy Morgan bought my younger sister an iphone many years ago. Hers broke, and his gf, now wife, at the time lost her phone at the Superbowl or something so that’s why he was at the same Verizon store. The Verizon employee said my sister’s damage wasn’t covered under insurance and my mom couldn’t afford to buy her a new phone, and my sister I guess clearly got emotional because Tracy Morgan, who had been talking to my mom for a bit before while they were waiting (my mom and sister had NO idea who he was until my dad came in and recognized him) bought the phone for her. My mom tried to say no but he said to just pay it forward.” 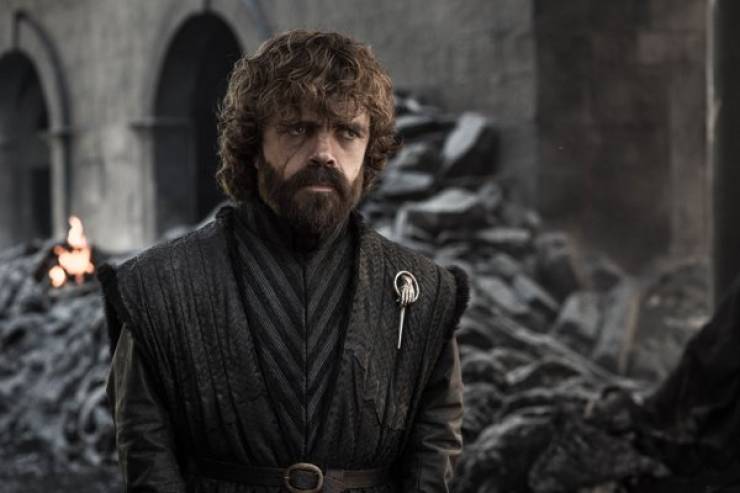 “Peter Dinklage is a lot of fun! Really cool guy. His laugh is incredibly infectious.”

“Tom Hanks. I worked at Disneyland in the late 90s and I saw him giving a tour to a group of about 25 kids. He was leading the tour and the Disney tour guide was just tagging along so I could tell he’d done this many times before.” 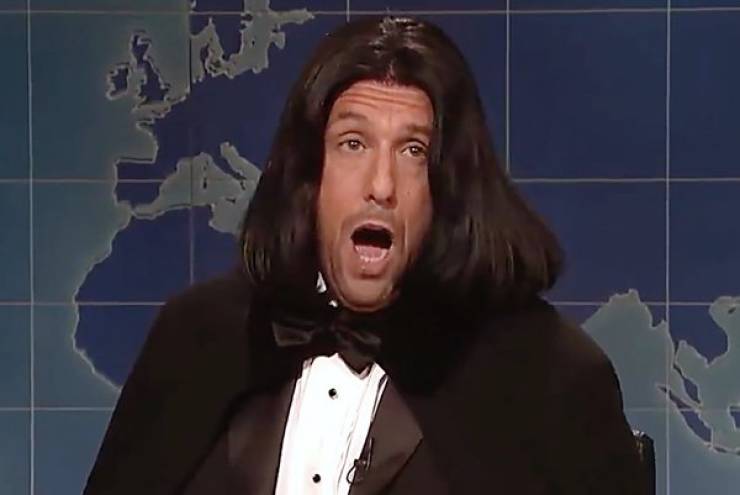 “Adam Sandler. He is super nice we met him at my aunt’s lake house. Such a sweet guy he brought his family over and we hung out with him for like 3 hours and we just chilled. He is an amazing dude.”

“I met Santa at the mall. A very nice old man.”

Alive 9 month s ago
Partied with the rolling stones on a catamaran in Kona in the 70's, and yes, the boys like their booze and drugs. They are quite stable people as far as rock entertainers go. I met a lot of celebs and most of them were egomaniacs.
Reply
5

Sunlight 9 month s ago
I met Joy Behar once.

It was repulsive.
Reply
2

Obstacles 9 month s ago
I got to meet R. Lee Ermy before he passed away. Absolutely nothing like Gunnery Sergeant Hartmen in Full Metal Jacket. He was the friendliest man. He made me feel like we were old buddies.
Reply