To begin the experiment, the YouTuber scooped up muddy water from the local pond 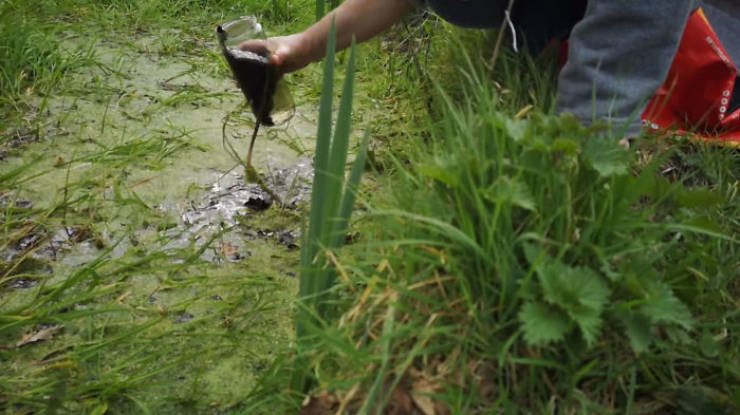 “About a week ago, I scooped up a jar of murky water from a local pond, sealed it up and put it on my windowsill as an experiment in making a sealed ecosphere,” the YouTuber tells in a video which now has over half a million views.

He placed the glass jar on his windowsill 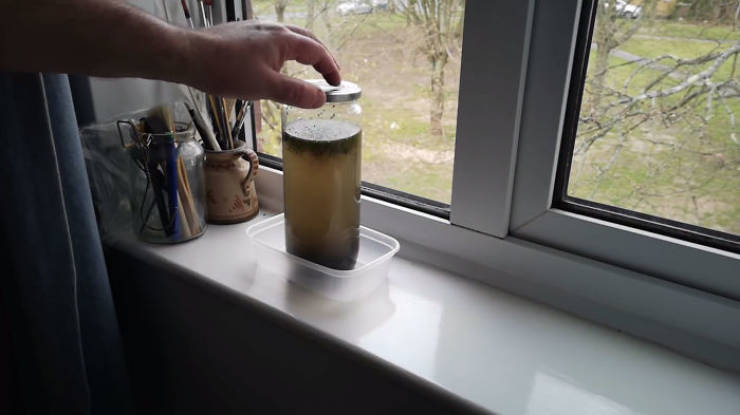 “Right from the start, there were signs of life in this jar,” the YouTuber says. “But let’s see what happened over the first week or so,” he teases. 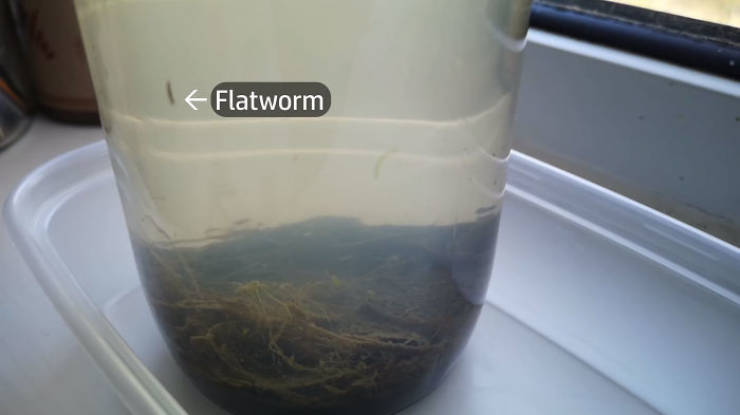 As the video shows, after the first night of sitting on the windowsill, the water had cleared up a bit. However, the only activity that the Atomic Shrimp saw so far was the flatworms.

Later on, more small organisms appeared, like this “green speck,” for example 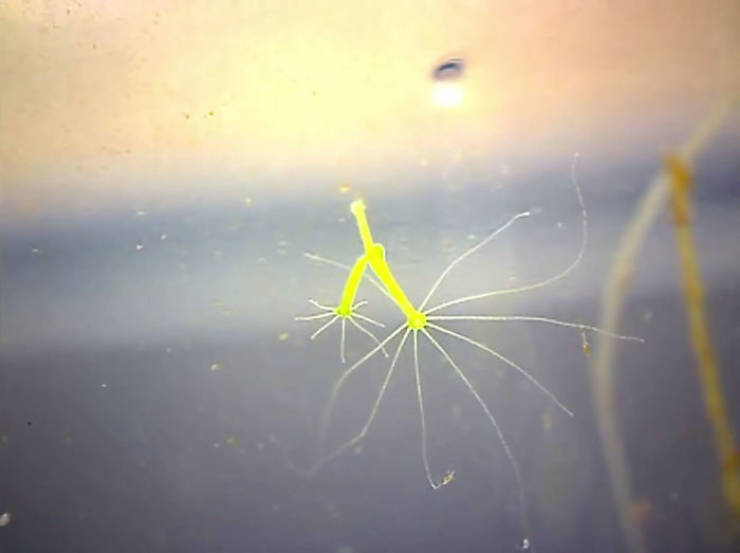 After one more day passed, the water in the jar cleared up even more and this time, the creator of the ecosphere could make out some small crustaceans. “Later I started to see daphnias too,” he says in the video.

Which turned out to be a hydra⁠—a carnivorous freshwater coelenterate 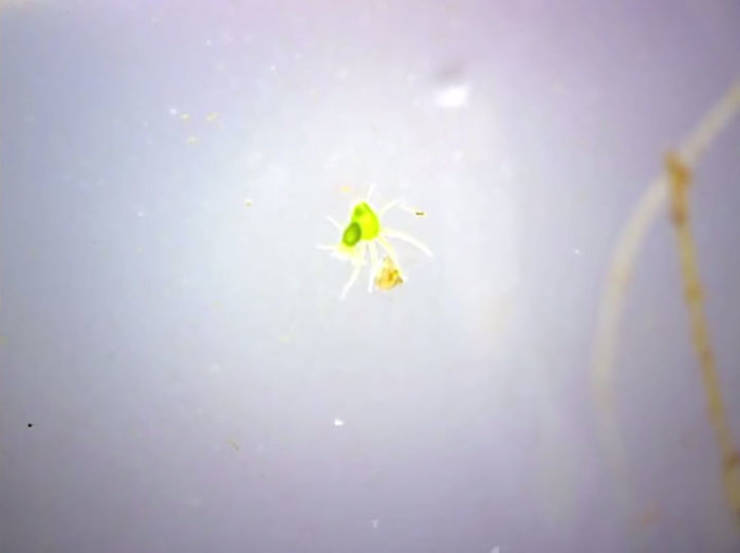 The hydra that the YouTuber noticed has slender tentacles, which are armed with stinging cells.

Later, other forms of life started to appear as the water became clearer 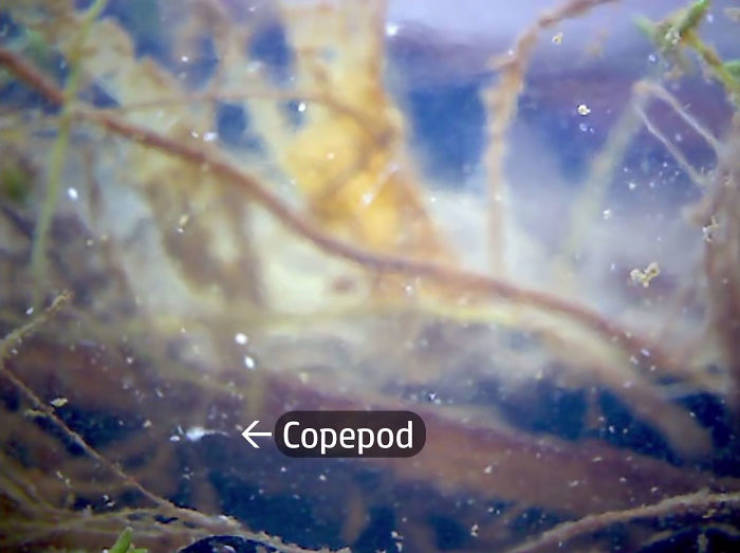 “As the days roll on, the water becomes clearer, but also, the population of little swimming things has increased,” the guy says in the video.

But naturally, not every one of these small organisms are easily identified 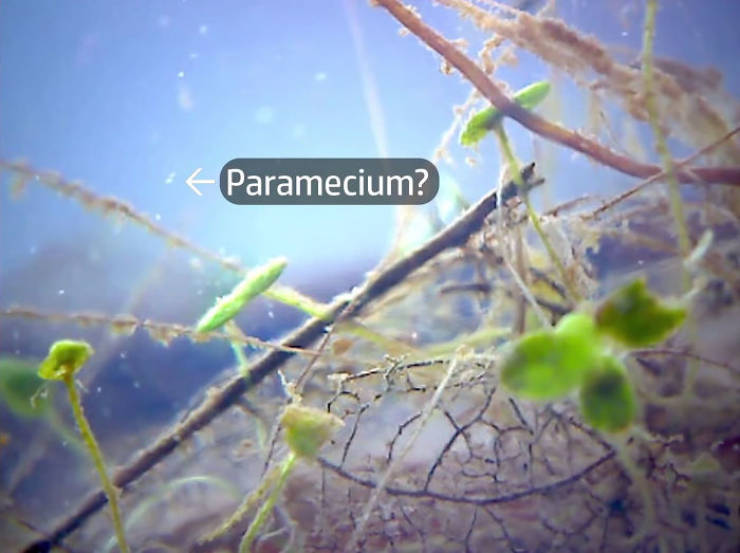 “There are also some little specks that seem to move in a sort of spiraling-swimming motion,” the voice-over in the experiment video tells us. “[I] think these may be single-cell organisms such as ciliates, possibly paramecium.” 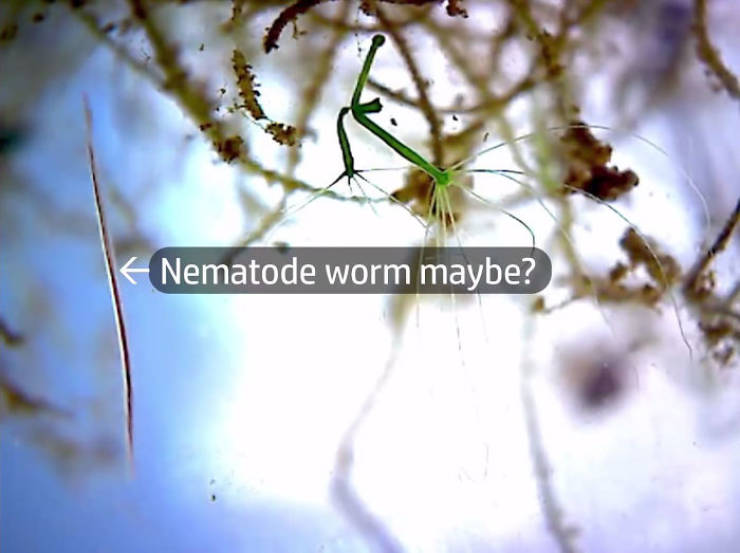 The YouTuber has not yet identified the worm above and calls him a “wiggling, swimming thing.” According to him, the worm is about 10-15 mm long.

The YouTuber also noticed a lot of exciting behaviors 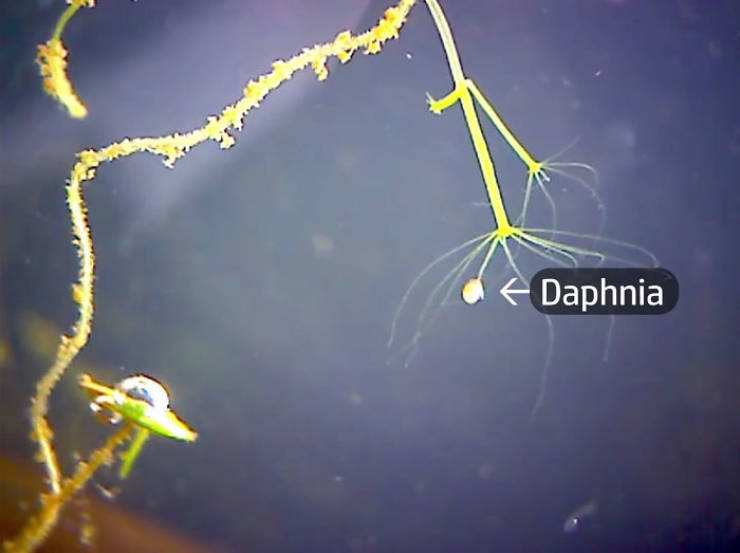 One interesting note was that “the hunting methods of the hydra are actually quite wasteful. I caught quite a few shots of it capturing and stinging a prey animal only to later drop it without eating it,” the experimenter says.

Watch the video of the glass jar over the first week

And how it changed in two weeks’ time

Beer 10 month s ago
Atomic shrimp has a handy way of dealing with scammers too. Well worth watching.
Reply
X
>
1/1
<