Justin Timberlake Complains About Parenting, And Internet Is Not Taking It (25 pics + 1 video) 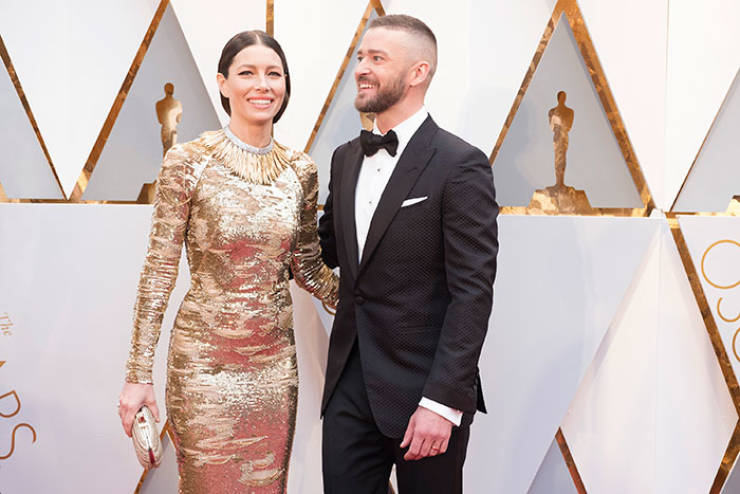 Recently, Justin Timberlake made comments about parenting during quarantine that raised some eyebrows. The 39-year-old singer, who’s raising a 5-year-old son, Silas, with his wife Jessica Biel, appeared on SiriusXM’s “The Morning Mash Up” on Wednesday. 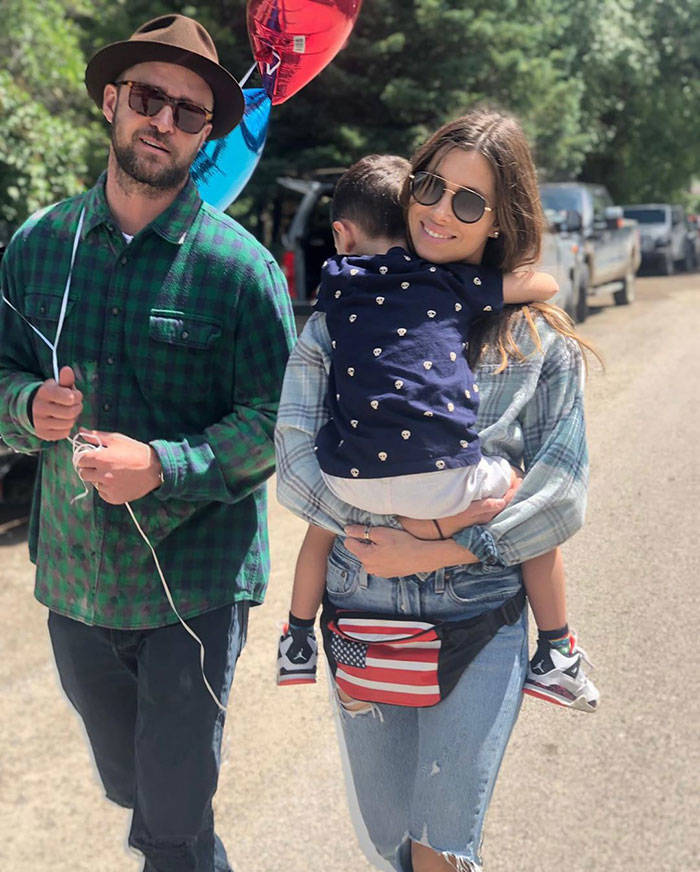 During the show, Justin was asked how quarantine has affected his family life and his response was: “We’re mostly commiserating over the fact that just 24-hour parenting is just not human.”

After he was asked how he is doing during the quarantine, the singer said that 24-hour parenting is “not human” 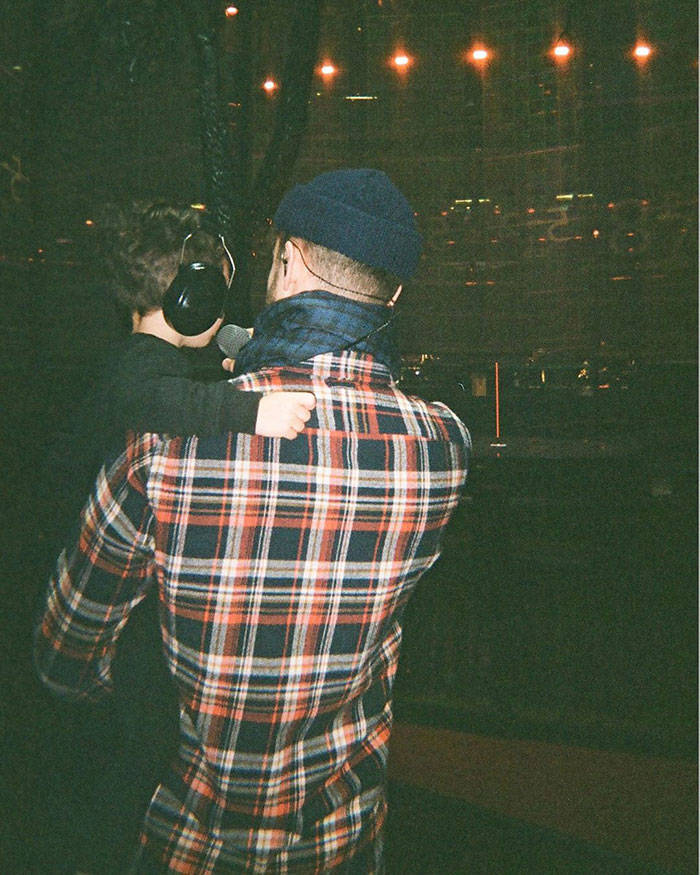 The host of the show reacted by laughing, saying that Silas probably wants some time off from his parents, too. However, many parents from all over the world struggled to find this comment funny and called it “tone-deaf,” saying that a parent is always responsible for their child 24/7. 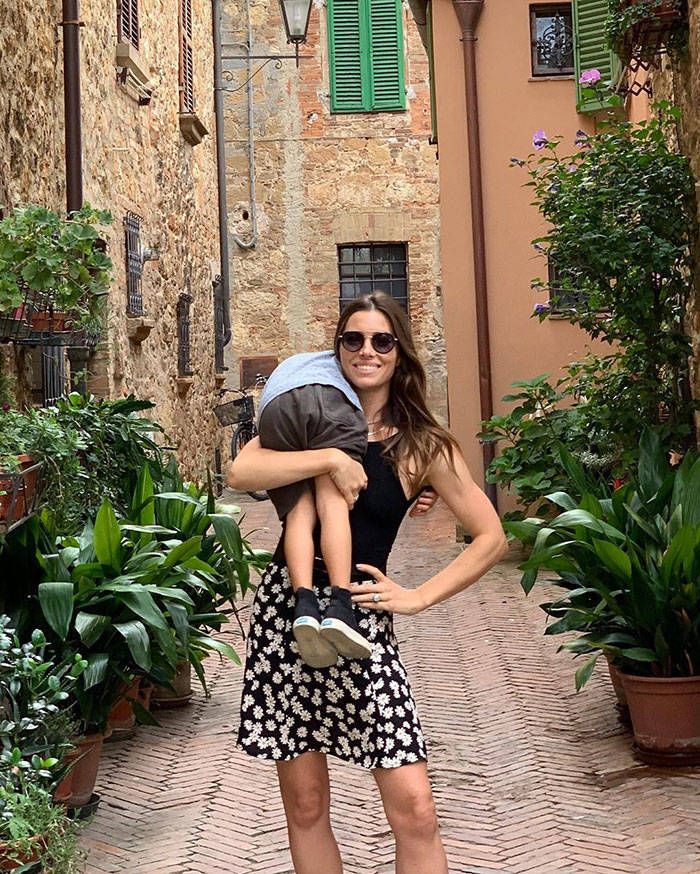 Furthermore, many people pointed out that it’s so much easier being a parent with such wealth and privilege that Timberlake and his wife possess. It is estimated that the singer’s net worth is $250 million. 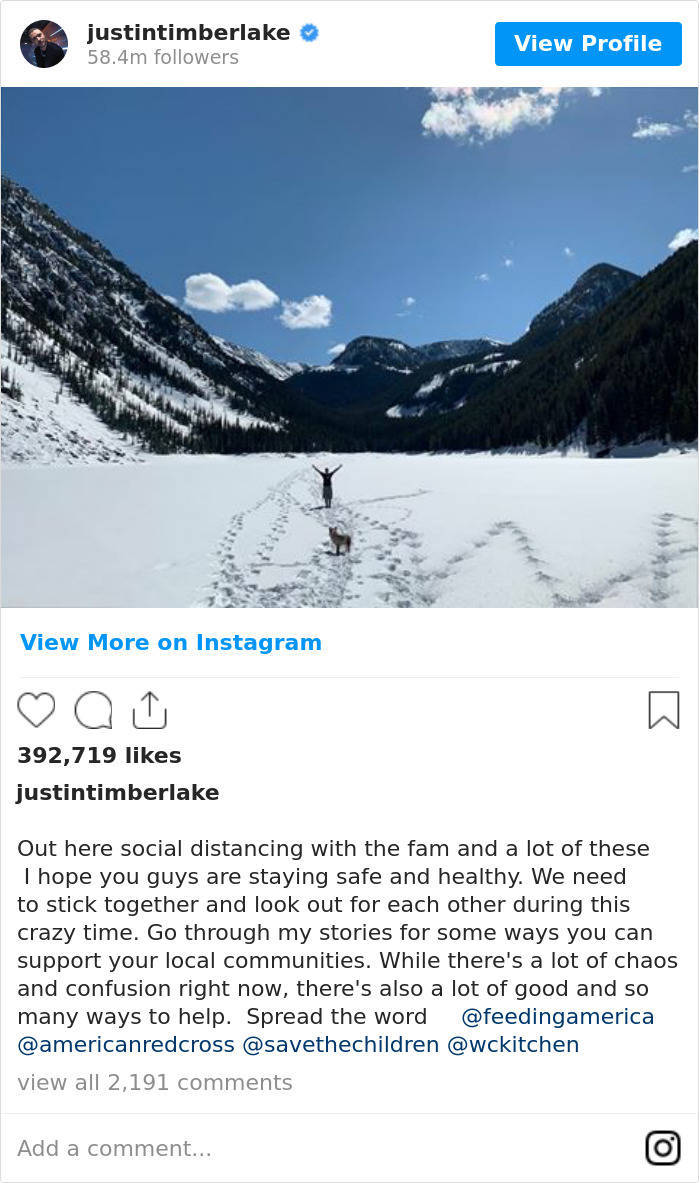 To protect themselves from the pandemic, the family has moved to a house in Montana, where they are away from people and can enjoy their time outside surrounded by stunning nature.

Watch the excerpt from the show below 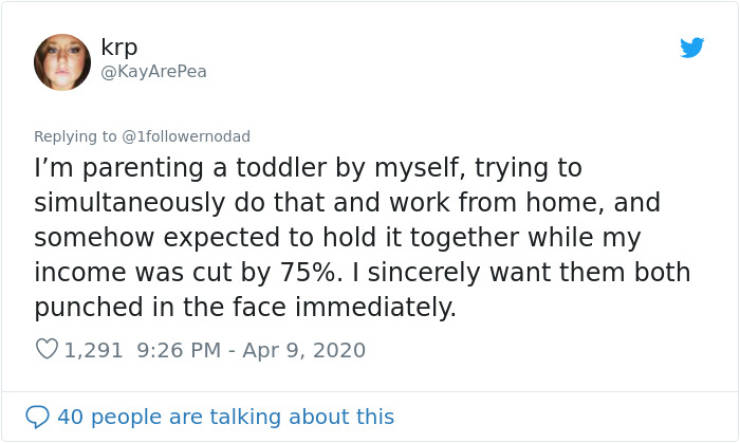 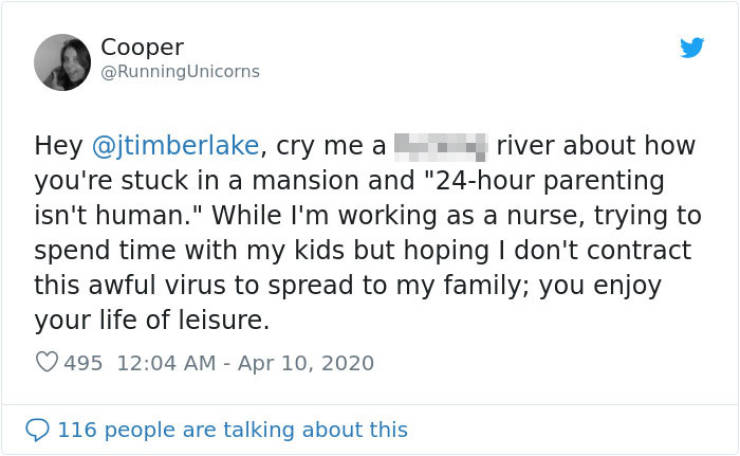 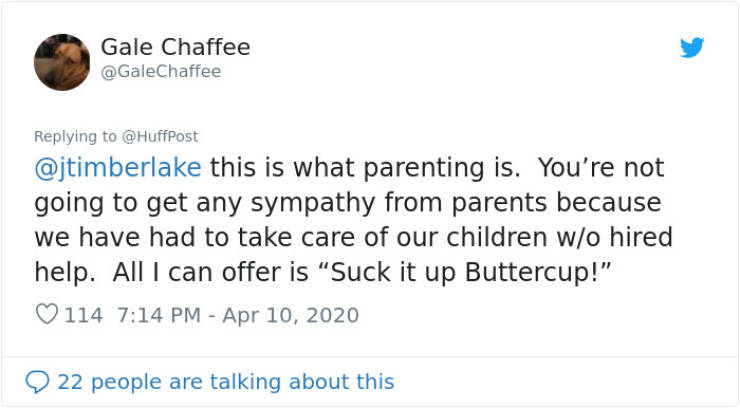 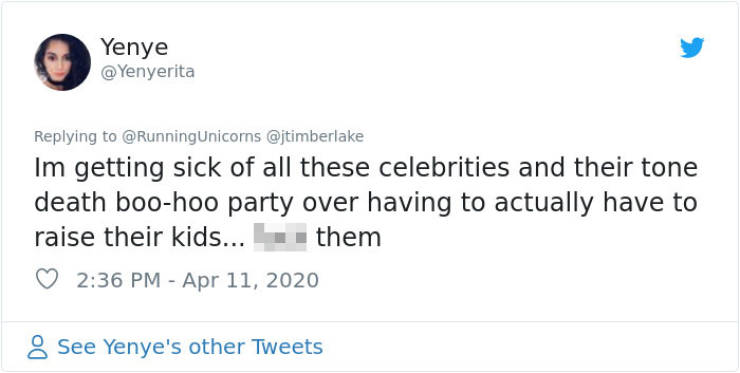 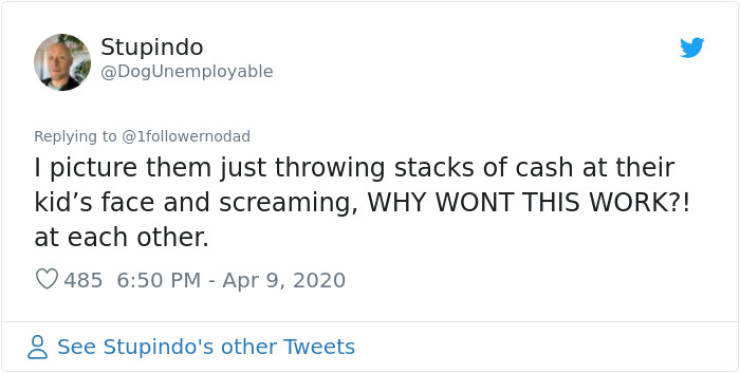 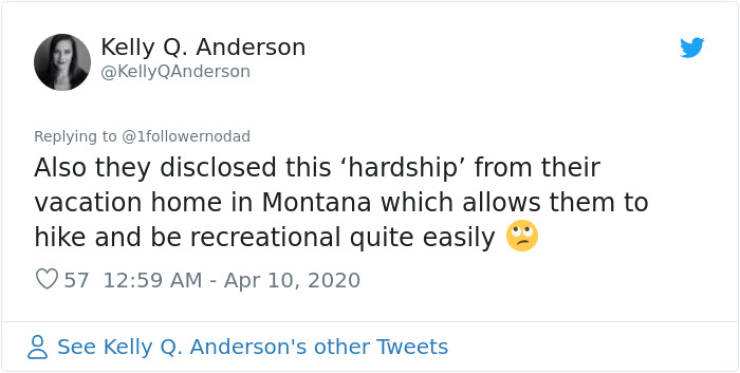 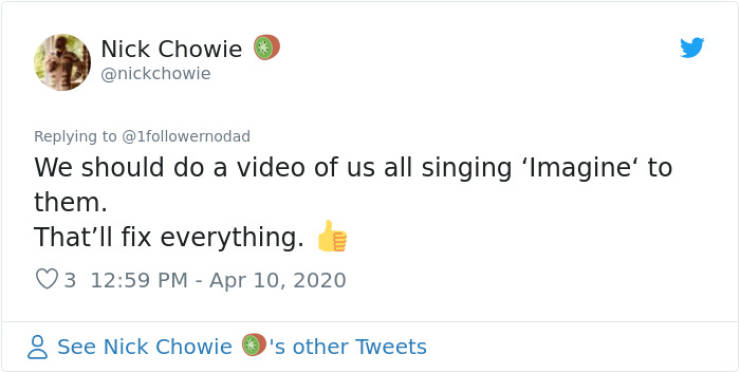 However, some people decided to look into the situation from another perspective 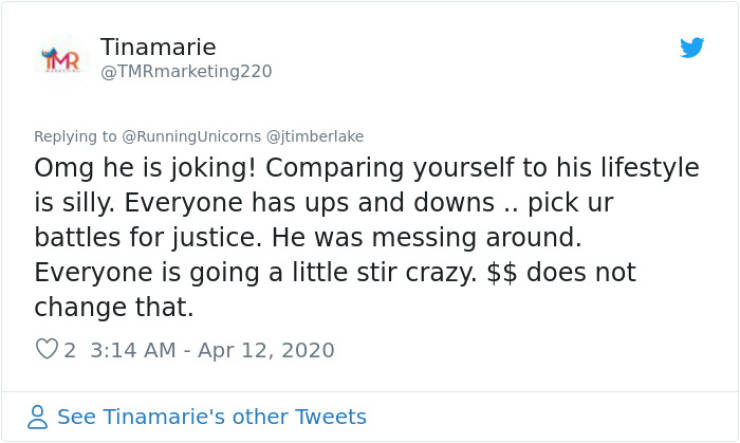 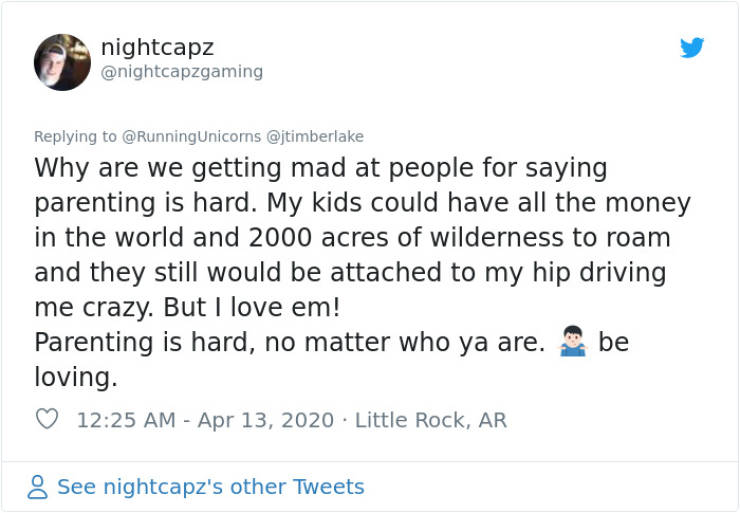 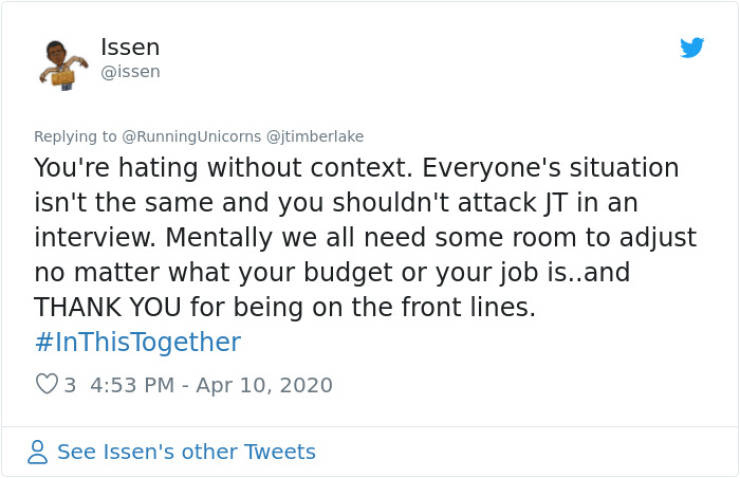 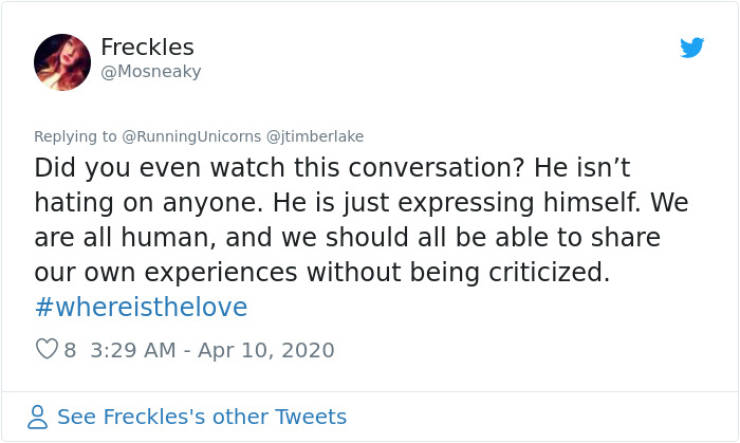 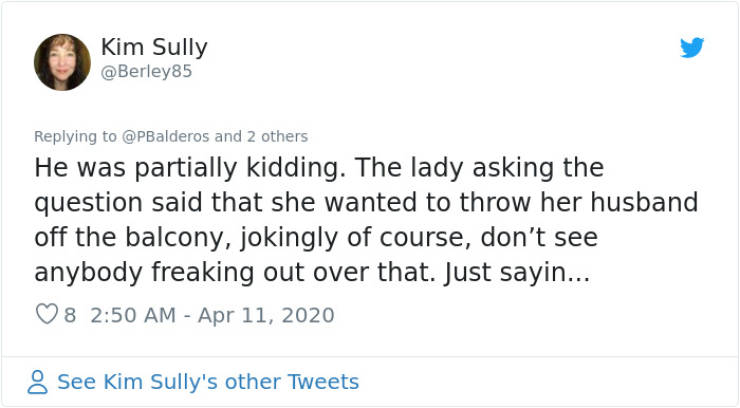 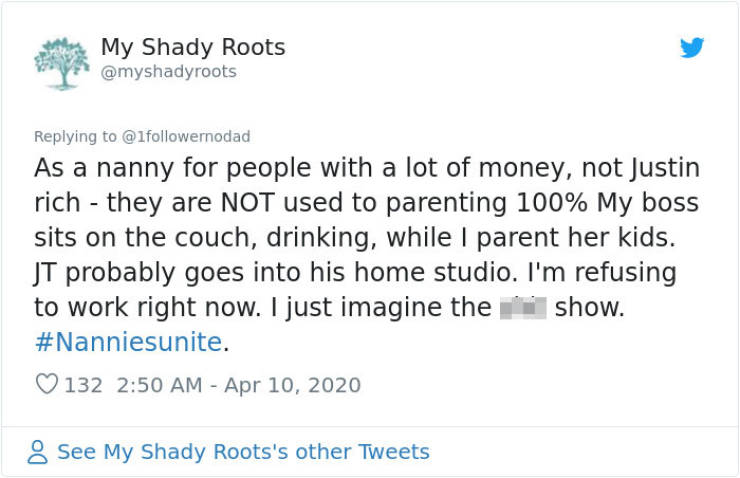 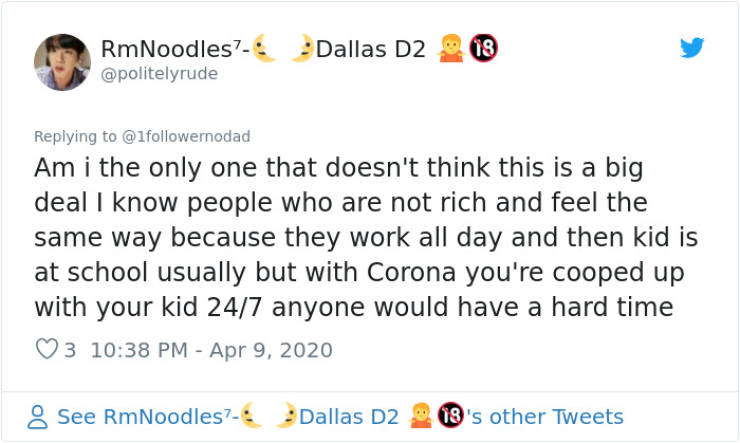 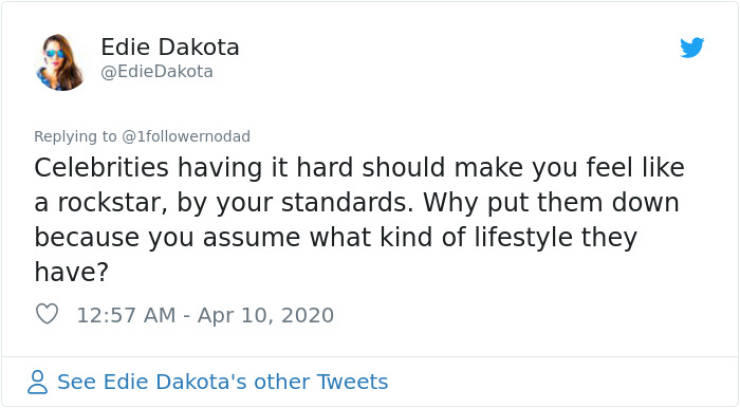 Unusual 9 month s ago
Ah all these whiners, whether rich or poor, raising these little monsters is life sucking. He called like it is, and people know he's right and they can't stand it.
Reply
1

Jump 9 month s ago
Is he not allowed to complain or have an opinion? These people are Hypocrites... complaining Just like Justin yet there are parents in 3rd world countries who can’t feed their kids or have proper shelter. By their logic, Because parents in worst conditions exist, does that mean they can’t compliment? it just sounds like everyone is bitter over how cr#ppy kids make their lives and now they’re stuck with them. Stop having them

Intact 9 month s ago
Apparently having money means you are never allowed to complain or have the same normal issues as us peasants. Even when the complaint is not even relative to financial status. Does money somehow mean you aren’t human anymore?
Reply