You can feel tiny when you are in the gorgeous mountains of Hawaii. 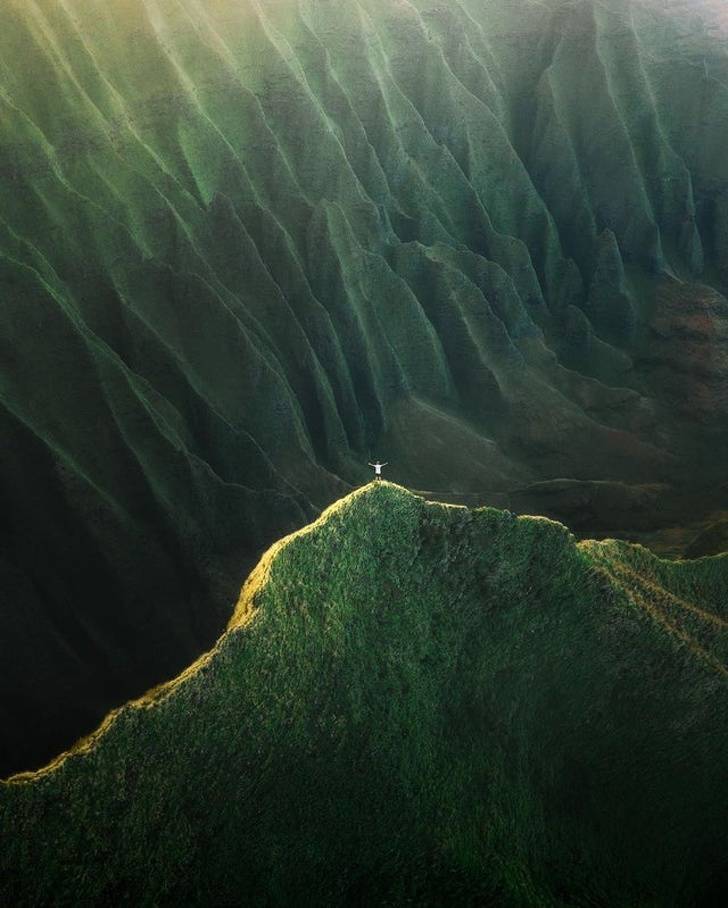 “My grandmother’s front door jungle (my wife for scale)” 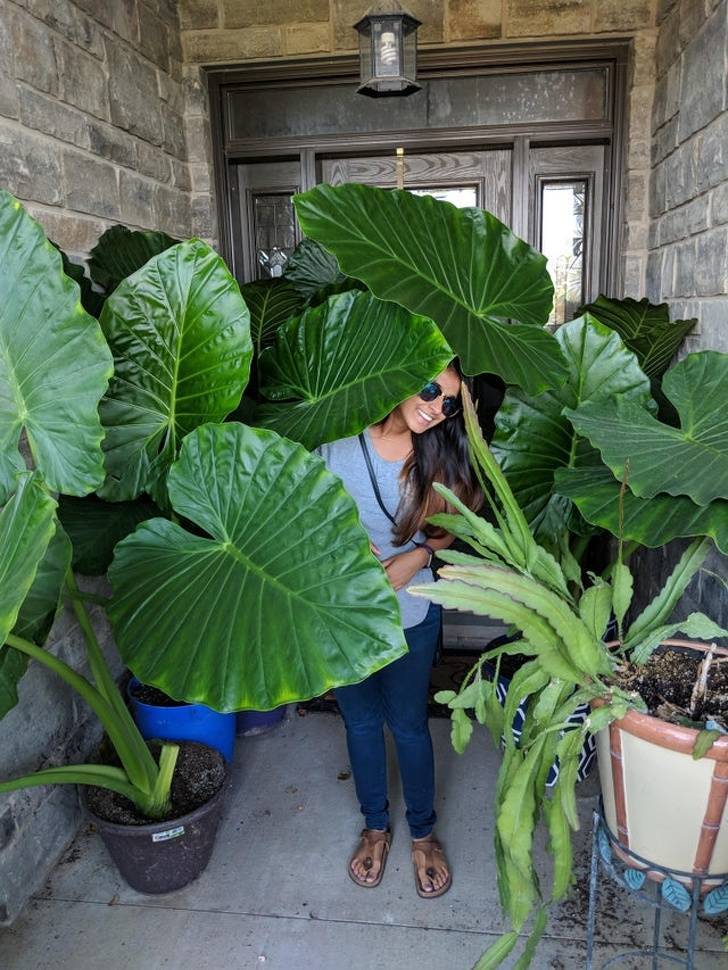 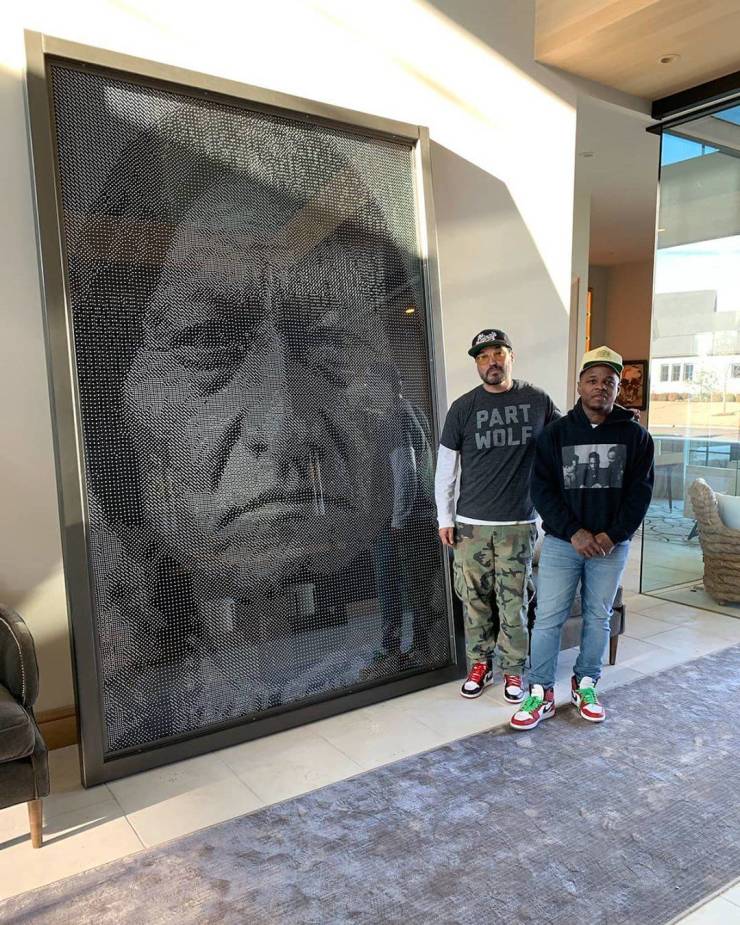 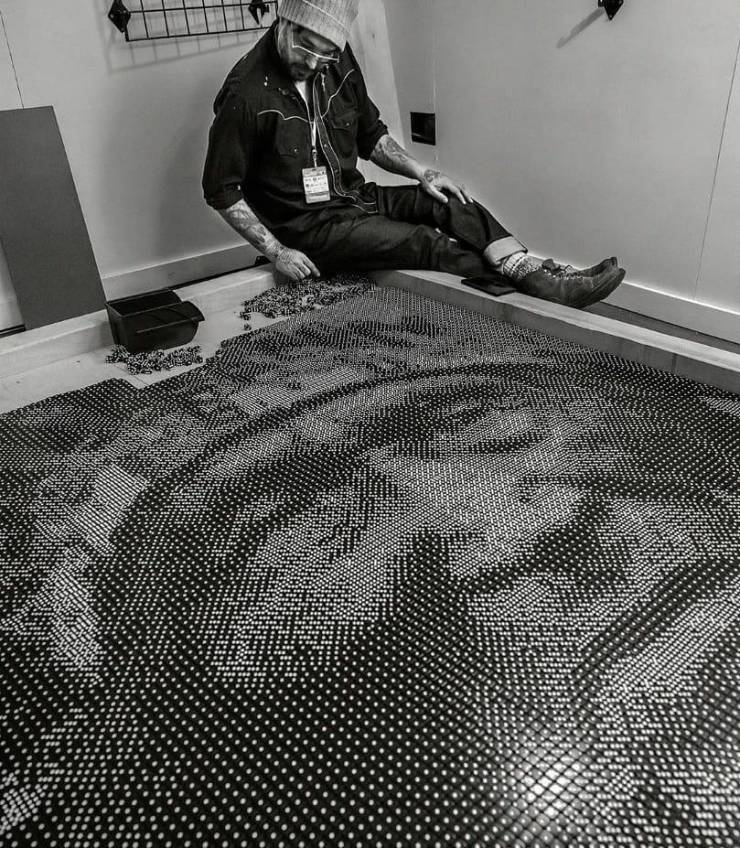 The Dragon’s Eye Stone Mine in the UK 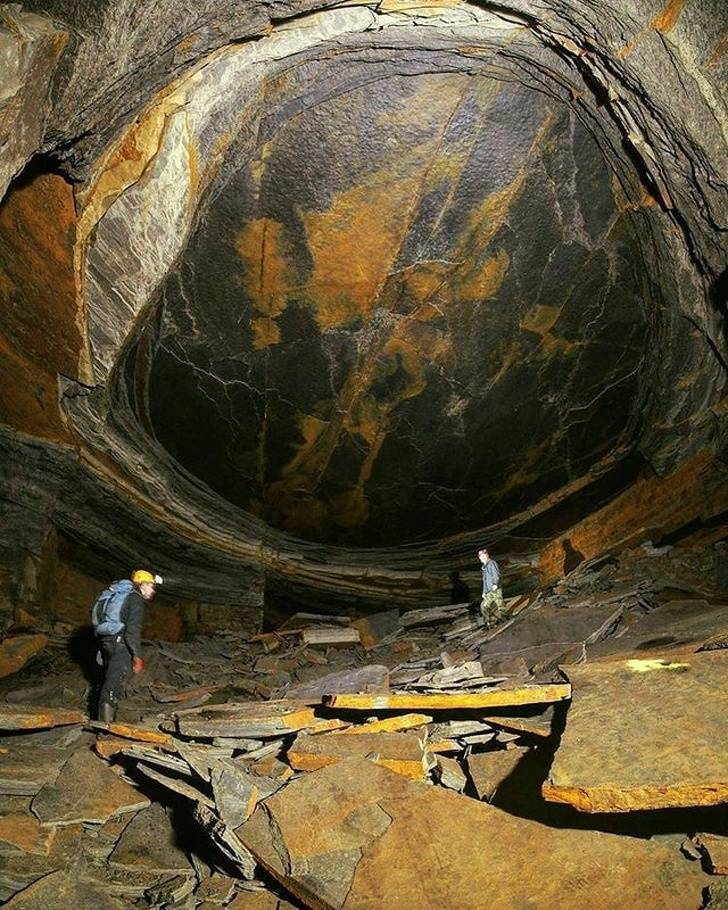 The endangered Leatherback sea turtle is the largest sea turtle on the planet. 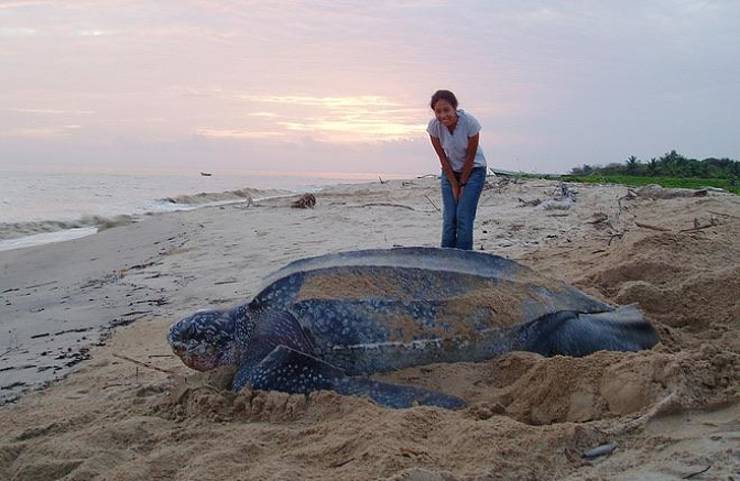 The underwater part of an iceberg compared to a person 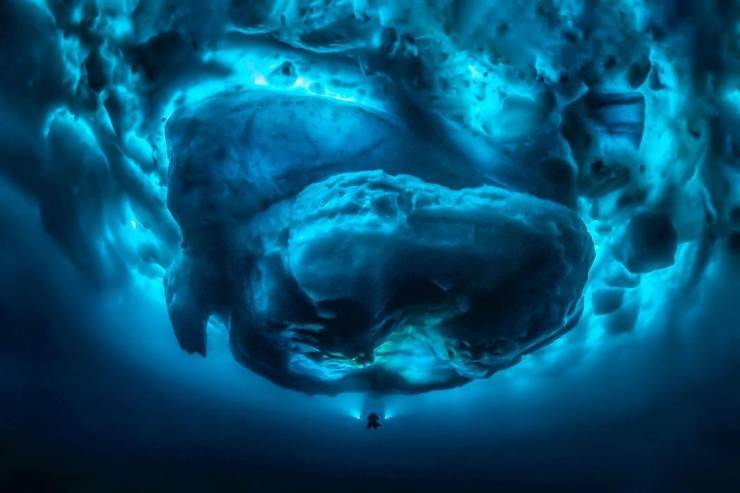 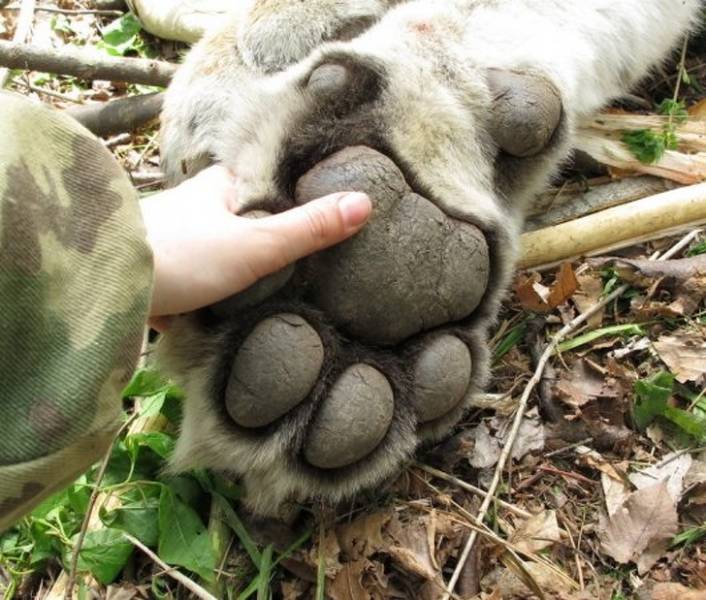 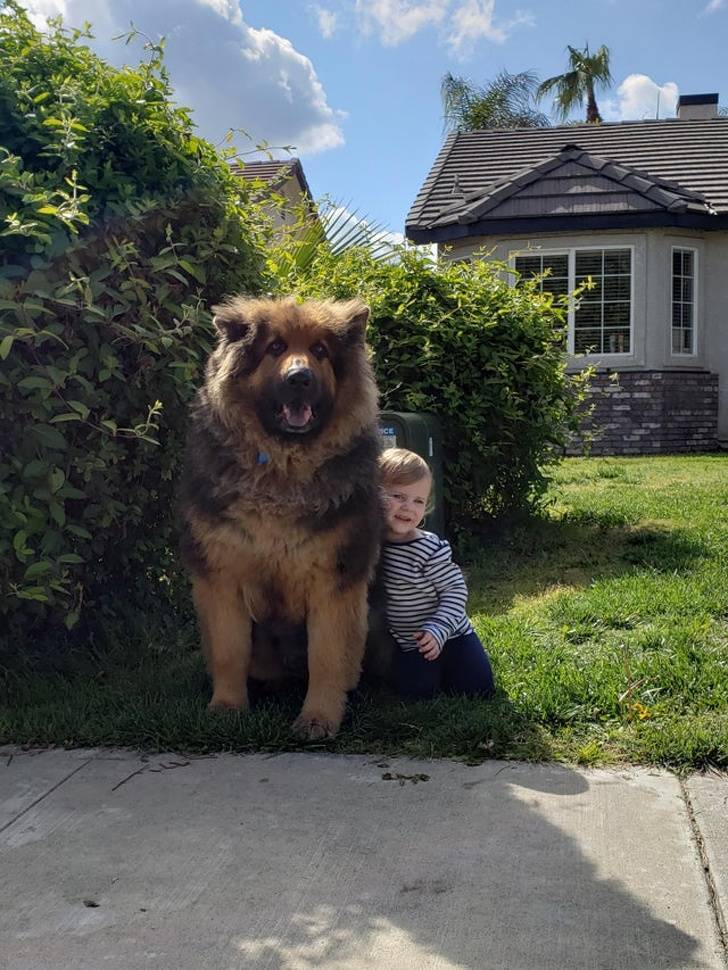 This giant whirlpool is a flood drain in a dam in California. It doesn’t look as scary during the drought. 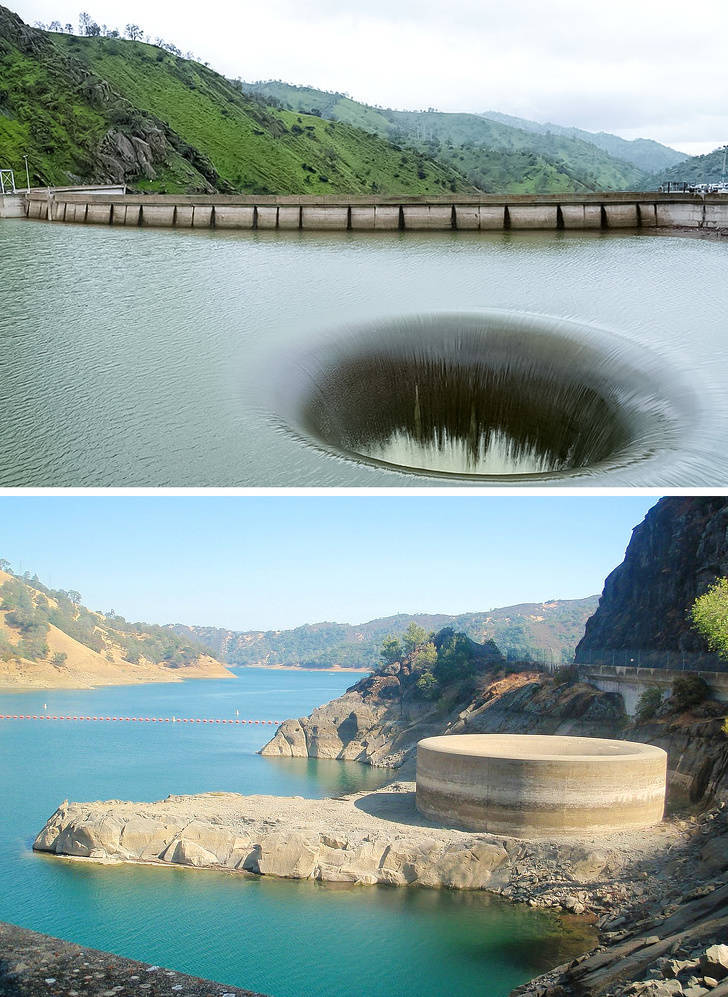 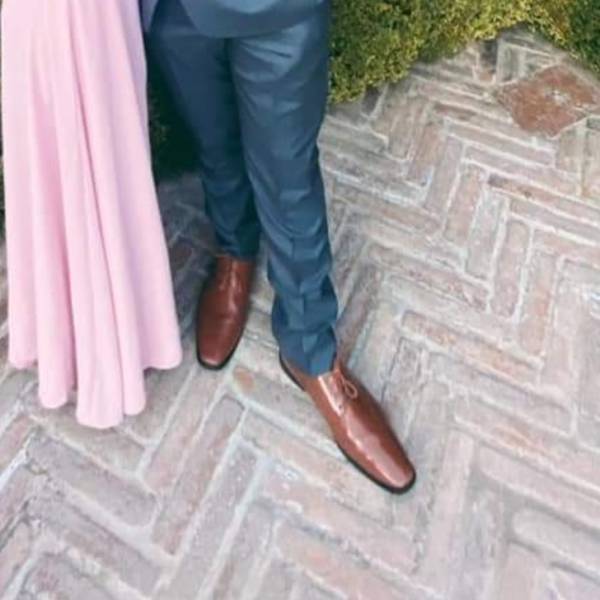 A long time ago, giant sloths lived on warm islands close to people. Some of them were as long as 9’8″. 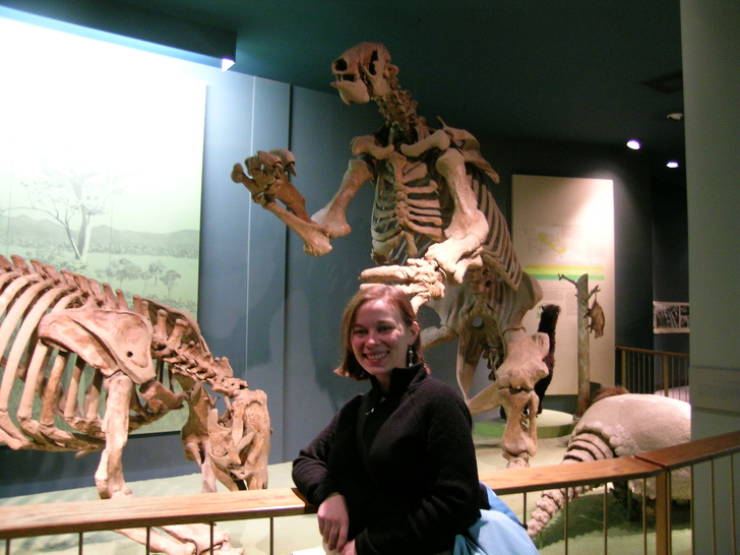 “This huge poppy I saw in Germany” 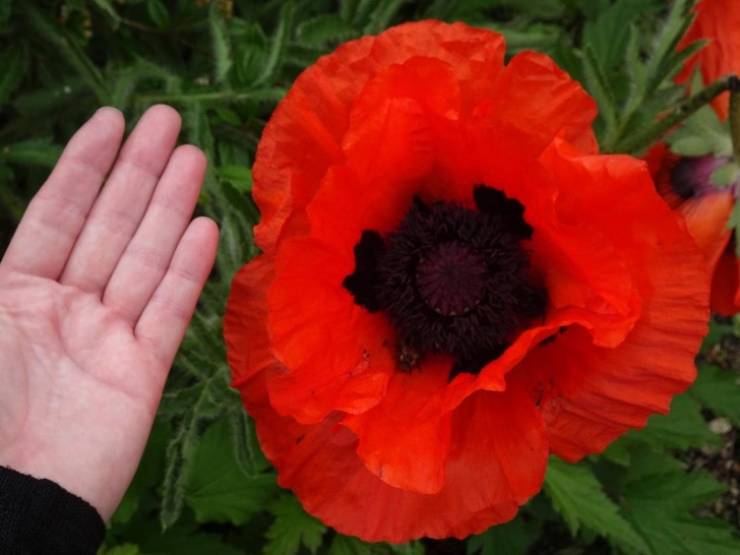 You’ve probably eaten the Pacific halibut, but you probably haven’t seen what the fish actually looks like. 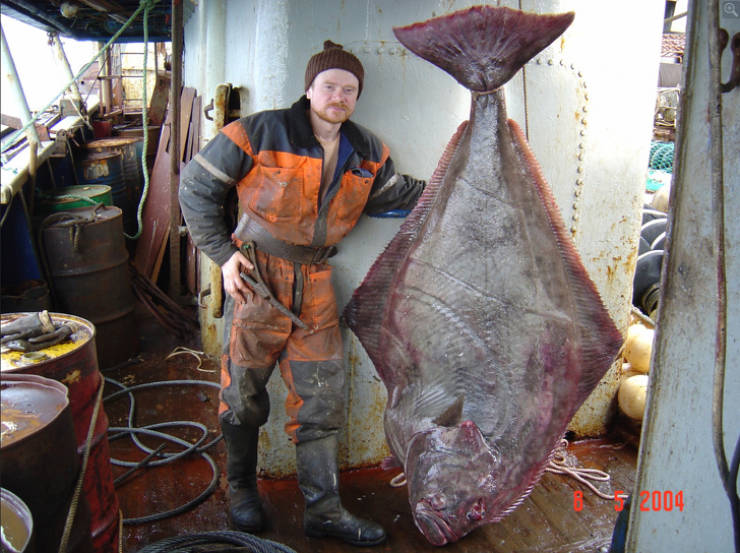 A bomb crater from World War I in La Boisselle France 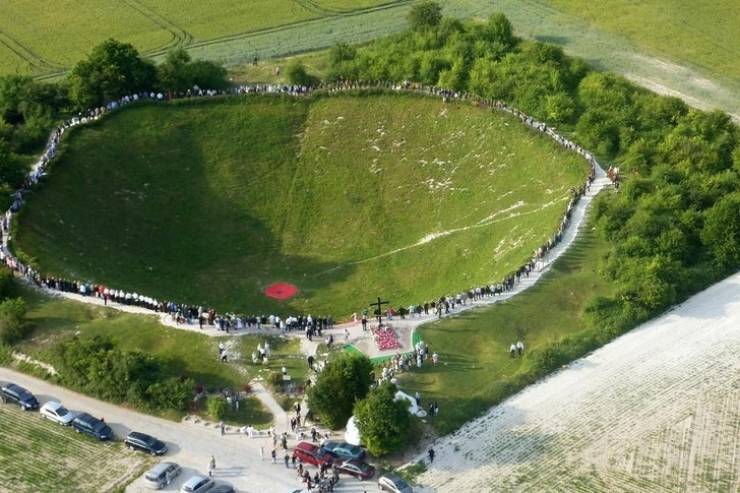 “Last night I captured a rare event, the ISS crossing the surface of the moon” 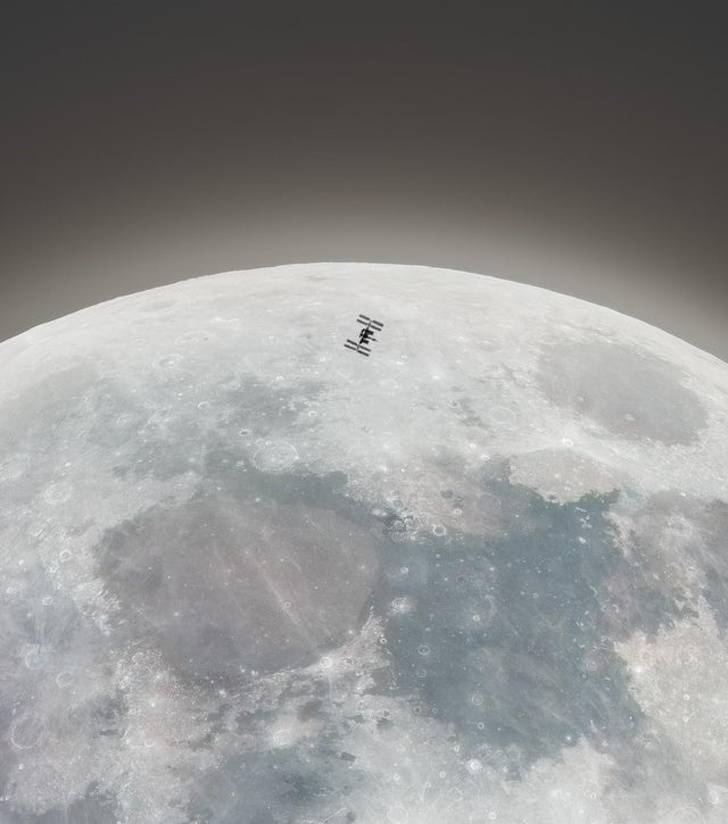 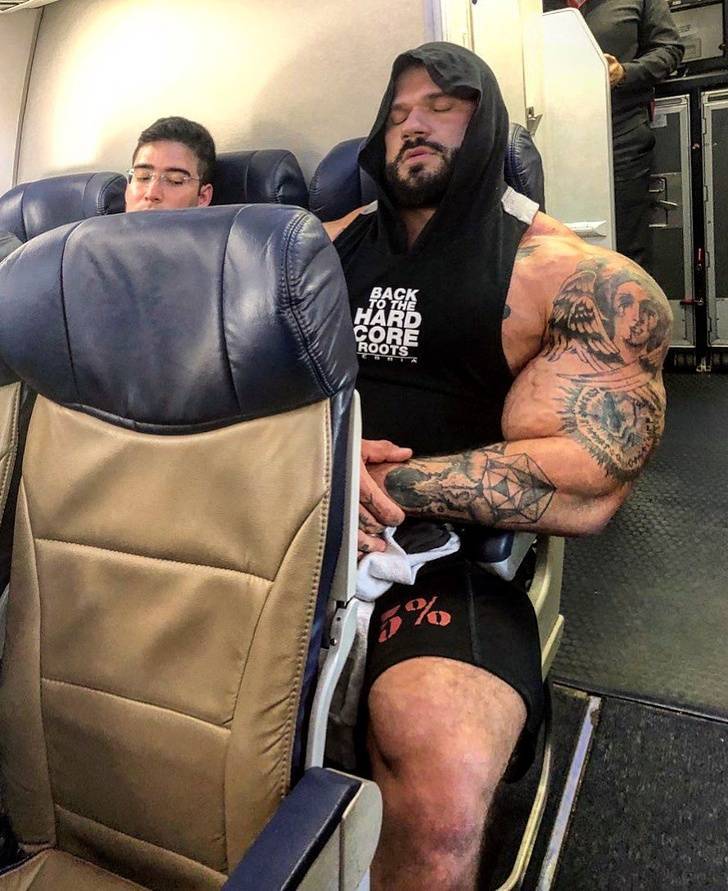 A whale skull with a human for scale 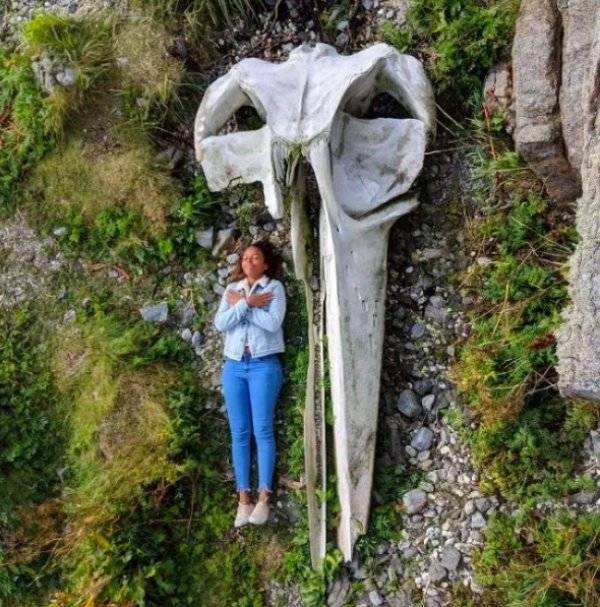 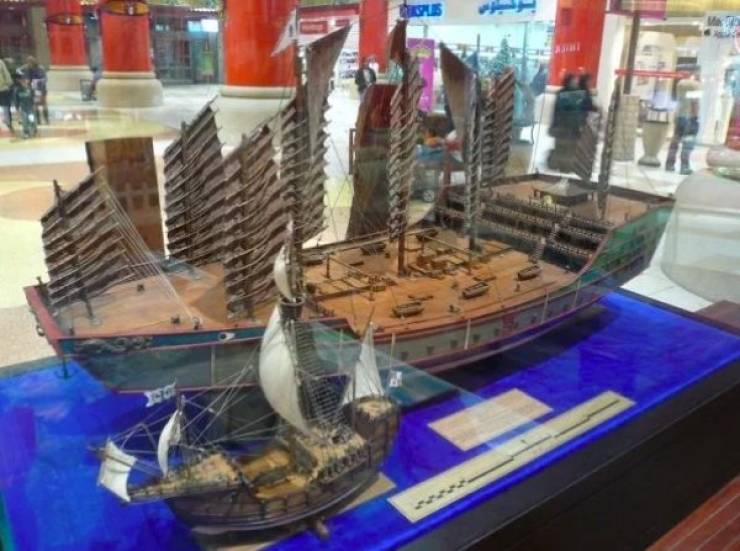 How insanely large Africa really is. 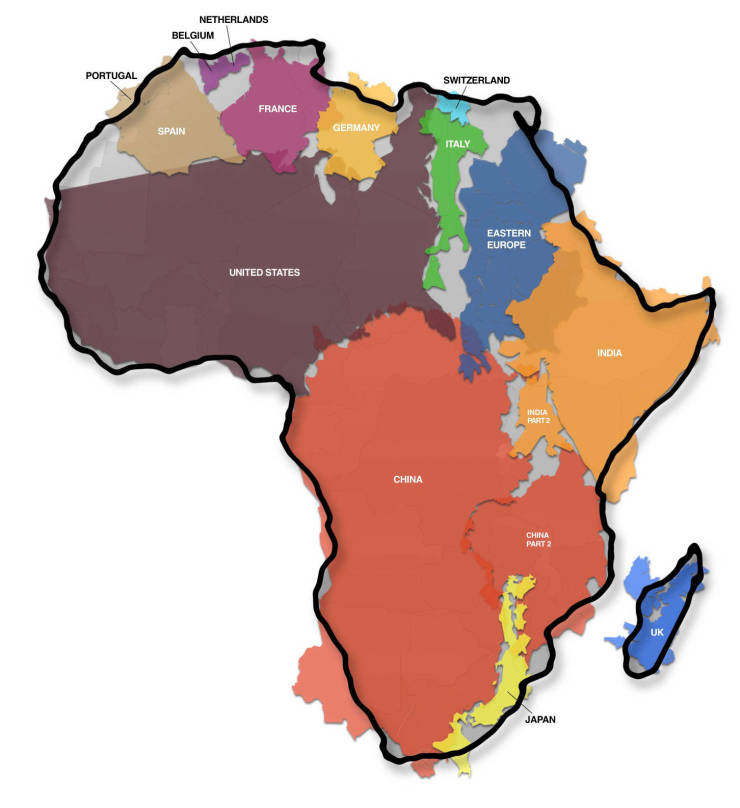 The size of a tornado compared to wind turbines 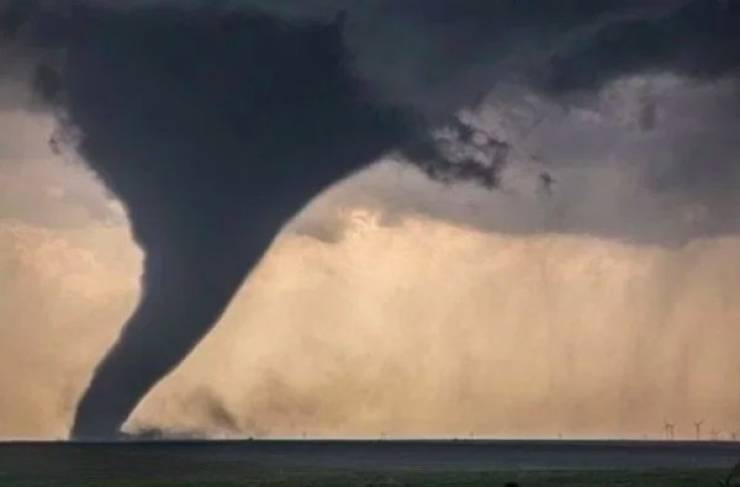 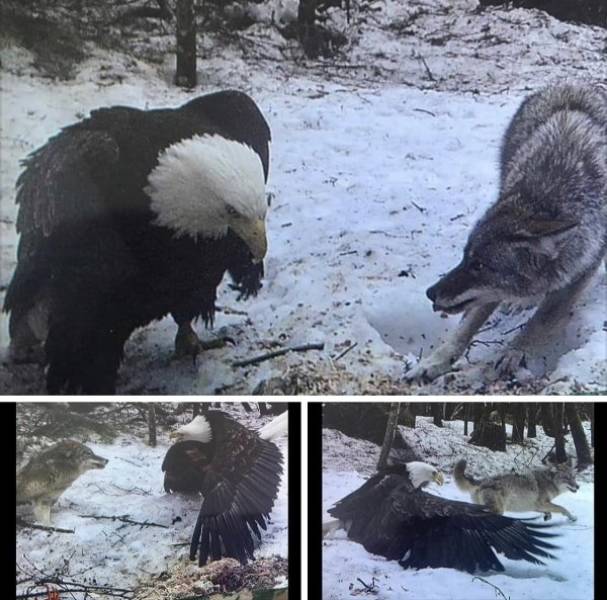 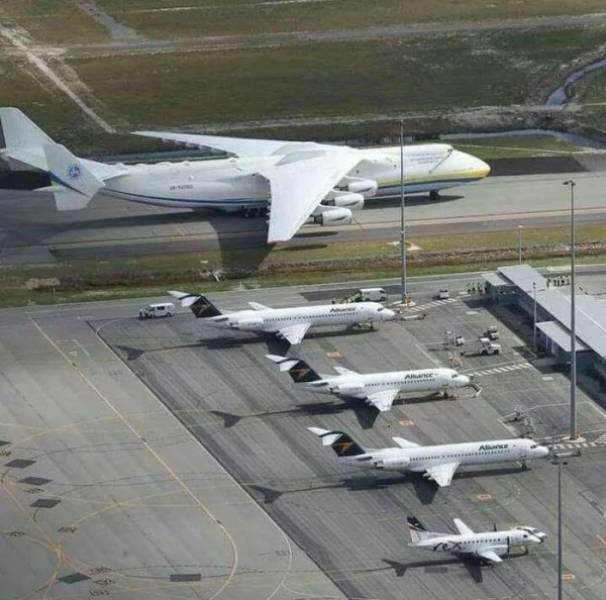 A baby hummingbird compared to a raspberry 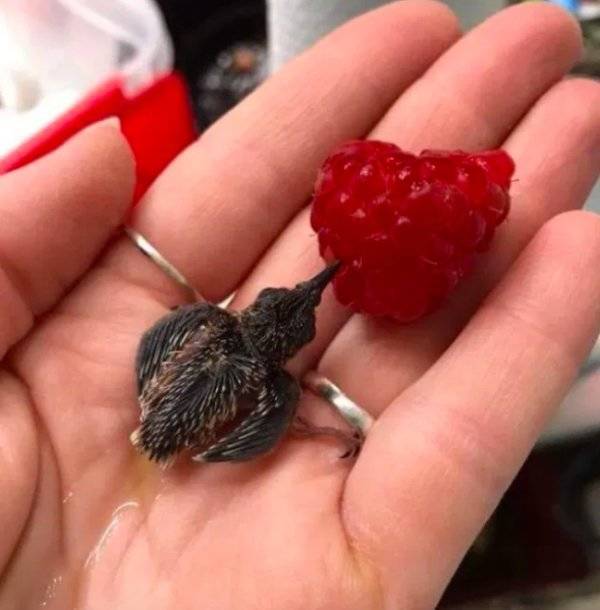 Emailed 9 month s ago
#16 A bomb crater? It was a tunnel packed with explosives, the Lochnagar Mine Crater. http://www.greatwar.co.uk/somme/memorial-lochnagar-crater.htm
Reply
2

Tave 9 month s ago
a Bomb: A bomb is an explosive weapon that uses the exothermic reaction of an explosive material to provide an extremely sudden and violent release of energy.

pretty sure a tunnel packed with explosives fits into this description.
Reply
0