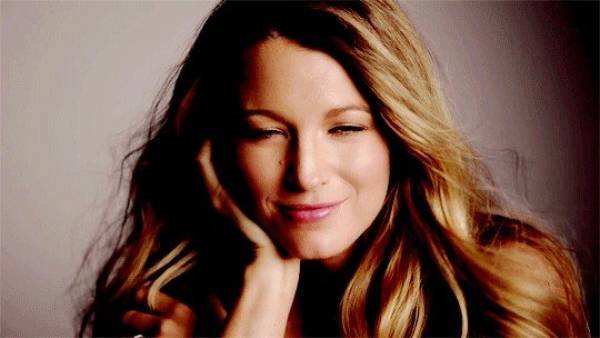 Blake Lively is a blonde haired beauty with a blinding smile and a whole lot of talent. 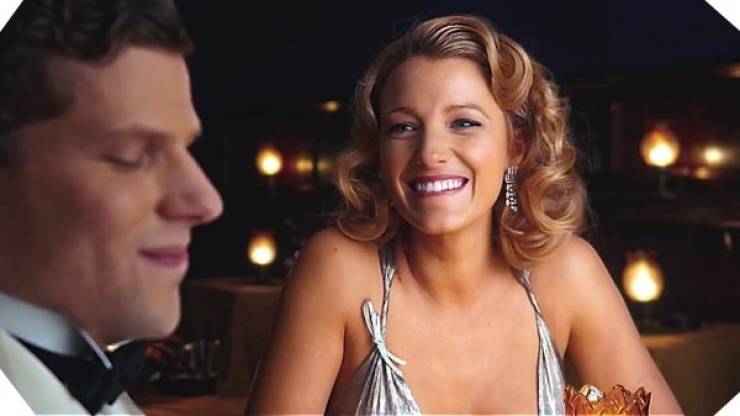 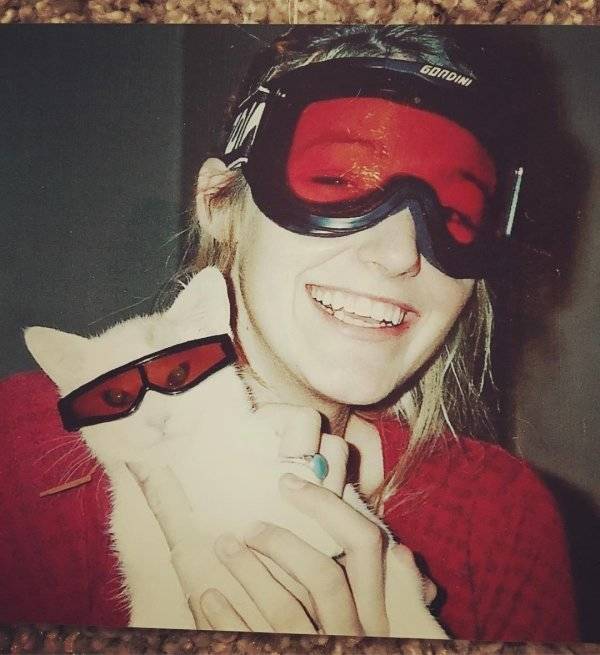 Blake has an older brother, two older half-sisters, and a half-brother. 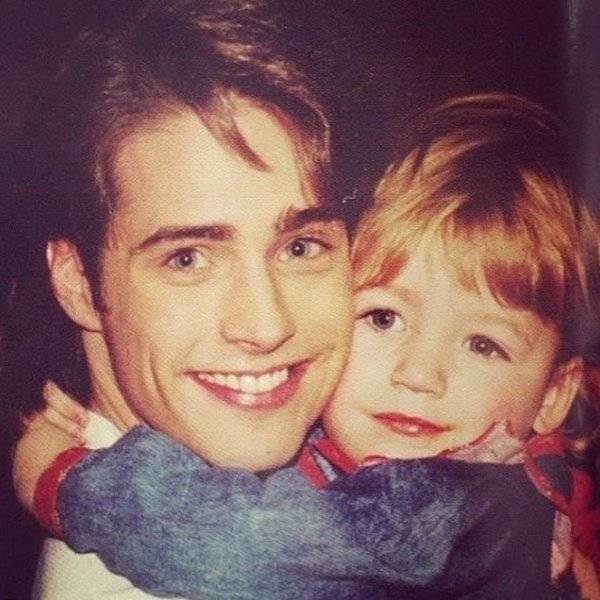 Blake began first grade when she was only three years old. Her older brother, Eric, was scared to start so their mother lied to the school and told them Blake was six as well.

Lively was popular in high school. She was the class president, cheerleader, and performed in show choir at Burbank High School.

As a child, Blake’s parents often took her along to the acting classes they taught instead of leaving her with a babysitter. The actress credits her confidence on screen to watching these classes when she was younger. 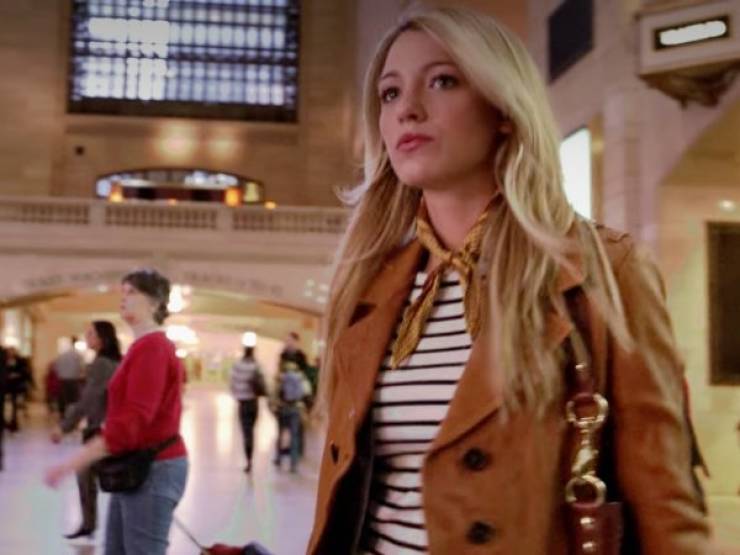 In 2005, Blake landed her role in The Sisterhood of the Traveling Pants She was a junior in high school and this was her first audition.

This movie was her first real job as well.

She starred in the 2012 film Savages after she replaced Jennifer Lawrence as Ophelia, who dropped out to film The Hunger Games. 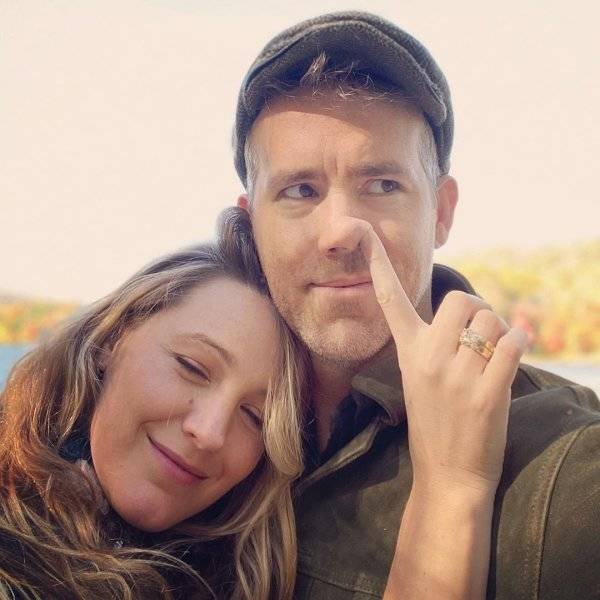 Lively married Ryan Reynolds back in 2012. The pair met while working together in Green Lantern. During filming he was married to Scarlett Johansson and she was dating Leonardo DiCaprio. The couple started dating after these break ups.

Ryan and Blake live in a mansion outside of Bedford, New York rumored to be worth $7.5 million.

Lively doesn’t like wearing heels because she already feels so tall at 5′ 10″. 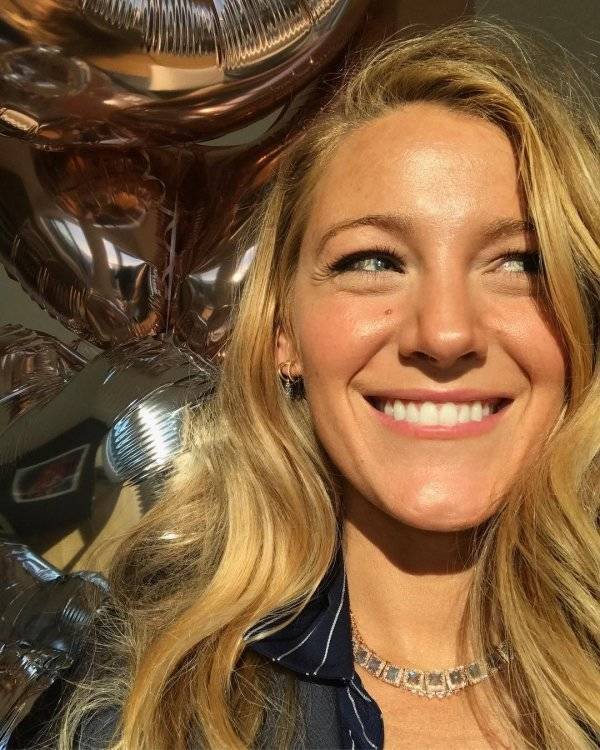 The actress credits Martha Stewart as her idol, as she loves everything about the homemaker.

Her first dog was named 405 after the LA freeway he was found on.

Blake doesn’t actually drink, but she loves being the ‘mixologist’ for family and friends who do like their liquor.

Blake had always planned on going to Stanford after high school. It was her brother, Eric, who convinced her to go on auditions. 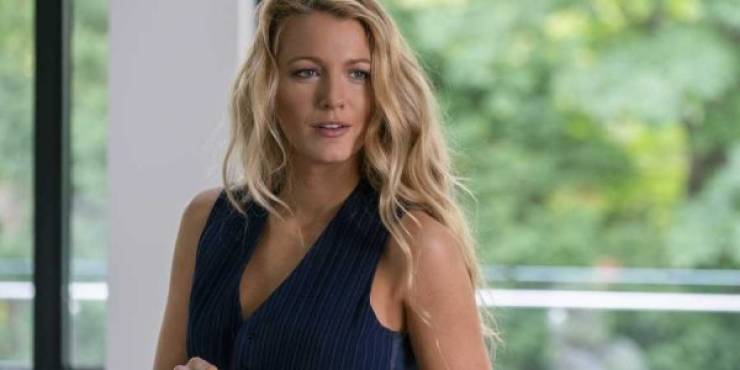 She’s never admitted it, but many believe Lively had a nose job some time between 2004 and 2007. 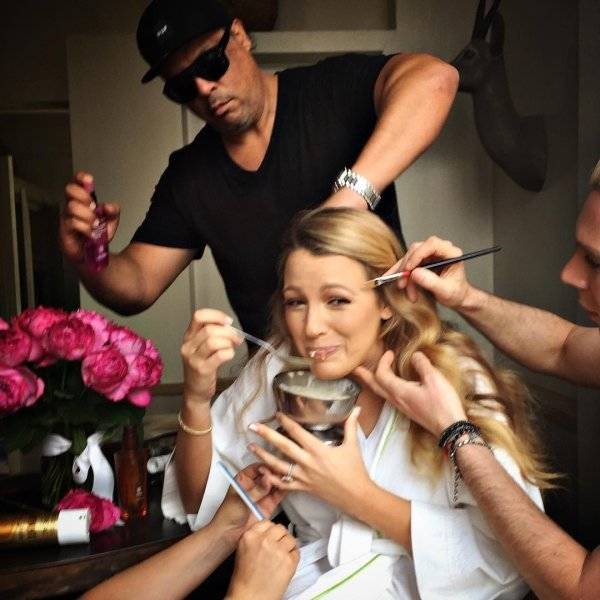 Her net worth is an estimated $16 million. 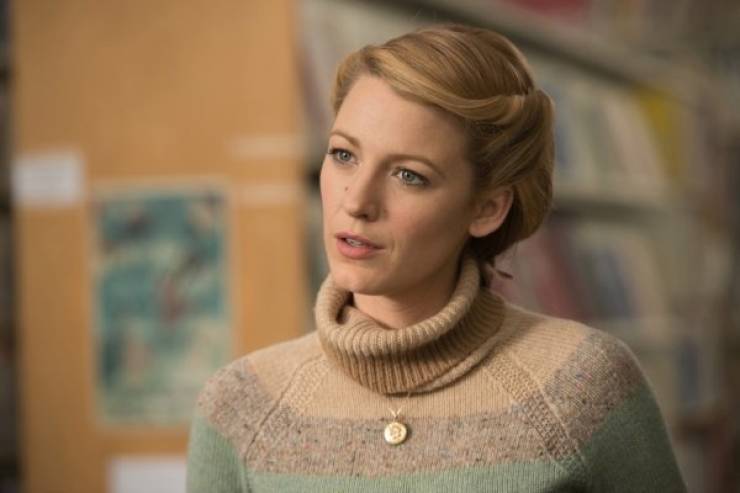 Blake and Ryan have three young daughters together. 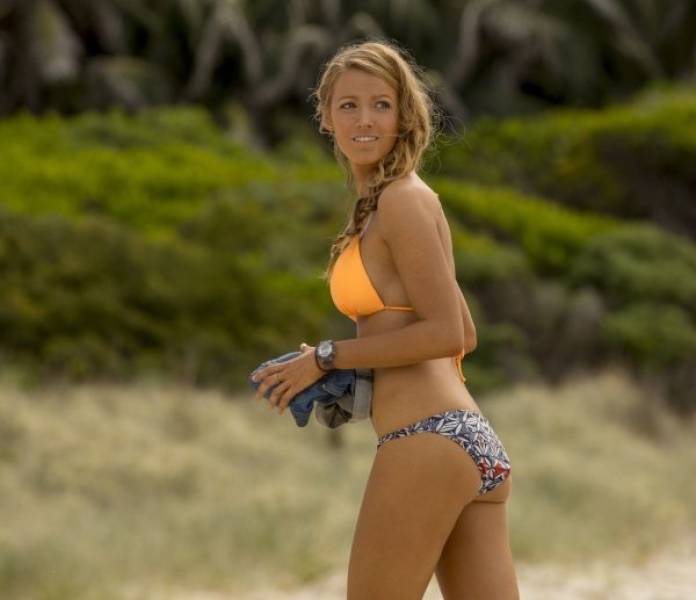 The actress loves baking and hates the gym. Obviously, she still goes…

Blake appeared in The Lonely Island music video “I Just Had Sex” with Jessica Alba back in 2010.

The actress has been voted “hottest actress alive” by several publications including Glamour magazine.